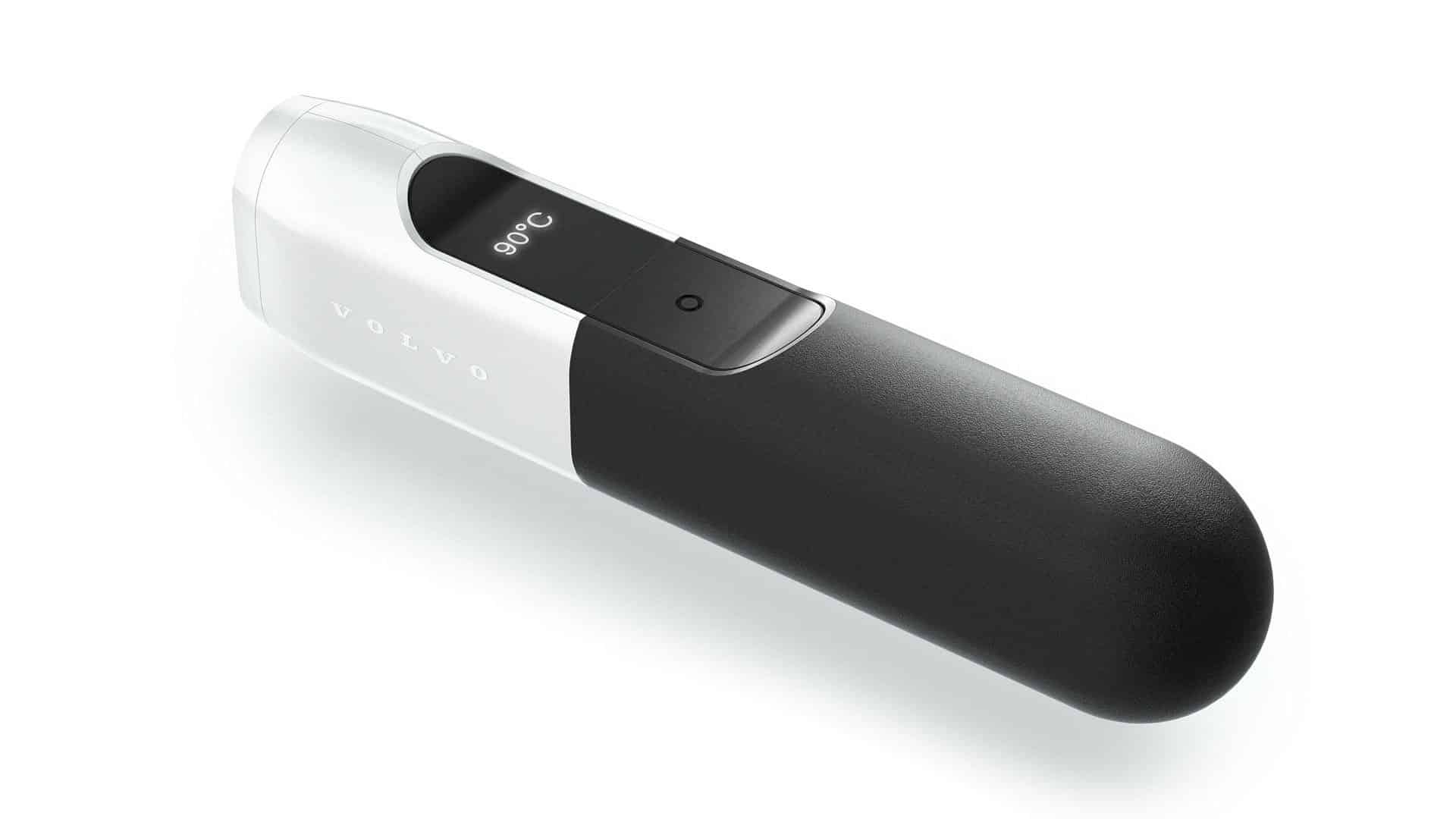 IR THERMOMETER: An Infrared Thermometer with A Modern Design

What we usually know is that Xiaomi is a promising smartphone maker. But actually, there are many other gadgets that this company has made besides smartphones. On top of the head, there is a battery, power bank, drone or even a water purifier. And now, Xiaomi has just released a unique tool which more or less is an electric screwdriver.

The electric screwdriver is dubbed Wowstick 1fs. You might think, what’s the difference of this product compare to the screwdriver that we usually know?

Well, this electric screwdriver is powered with a motor that is capable of rotating with a torque power of up to 3Nm. To supply the tiny engine it supports, Xiaomi utilizes AAA batteries.

Besides that in the sales package, Wowstick also comes with 6 screwdriver eyes which can be replaced and some of them are screwdrivers commonly used on screws and bolts. However, Xiaomi will also offer 18 different bolt eyes which are sold separately.

Xiaomi is trying their best here as their product is built with a high-grade aluminum body and equipped through automatic features and manual mode. This portable screwdriver weighs only 234 gram which is super light. As for the motor rotation speed, Xiaomi claimed that their screwdriver can reaches 100rpm.

The WOW factor of Wowstick doesn’t stop there. There is a 3-axis self-locking structure to protect the motor in a screwdriver. Although it is only powered by a removable battery, this screwdriver can last up to 180 days and can be utilized for 8 hours continuously. As for the price, Xiaomi put on the label of $30 for their Wowstick 1fs.