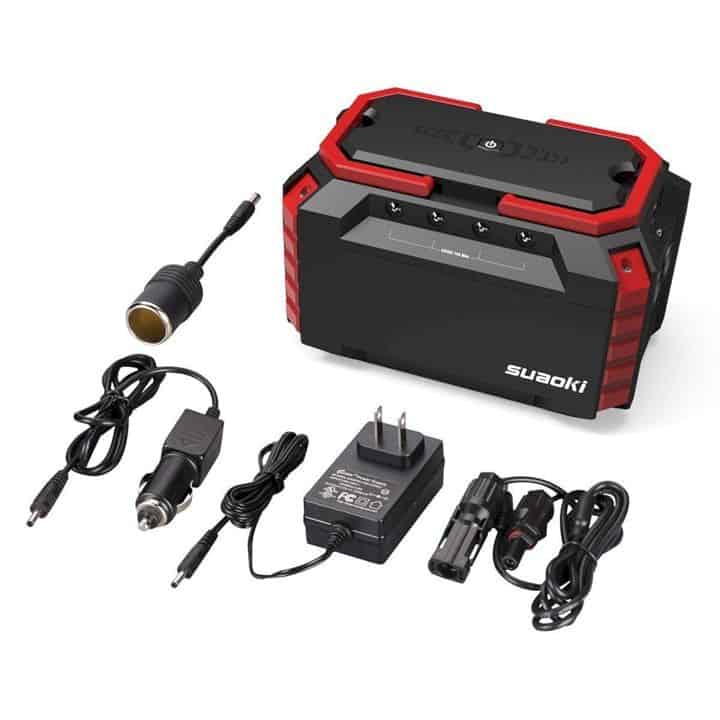 Since it was first present, Xiaomi is very well known as a smartphone vendor. But along with its development, the famous Chinese manufacturer began to develop business into products other than smartphones. Xiaomi has reportedly released a new product in the form of a TV Box dubbed Mi Box S.

The device called the Mi Box S is a successor from Mi Box which was released in 2016. The design of the device is quite similar, but the new one looks a little more mature, only 16.7 mm thick and side length less than 10 cm.

Just like its predecessor, the Mi Box S is also ready to play content in 4K 60 fps resolution. However, Xiaomi does not forget to refresh its specifications, which now include quad-core 64-bit processors, with GPU Mali-450, 2 GB RAM and 8 GB internal storage.

The Android TV operating system is still one of its main selling points, and Mi Box S has used the latest version that uses Android 8.1 as its base. One new thing that its predecessor didn’t have was the direct integration of the Google Assistant.

This means that the user can immediately call the Assistant to use the buttons on the remote, which looks like the 43-inch or 32-inch Mi TV. This remote even has a separate Netflix button to provide instant access to the streaming service.

In order to produce the best multimedia experience, the Mi Box S is equipped with audio from Dolby and DTS. The Box can also be connected to a TV using either cable or wireless. For cables, Mi Box S supports the use of HDMI 2.0a and wireless cables using Wi-Fi and Bluetooth 4.2.

The best part is, Xiaomi is planning to sell the Mi Box S a little more affordable than its predecessor: $ 60. The marketing will begin in early November in the United States, but there is no information about its availability in other regions.