Xiaomi doesn’t seem to want to just be known as a smartphone manufacturer. The Chinese vendor expanded its business to other lines, including drones and household appliances. Now, Xiaomi also introduces a smart electric bicycle called Mi QiCYCLE. 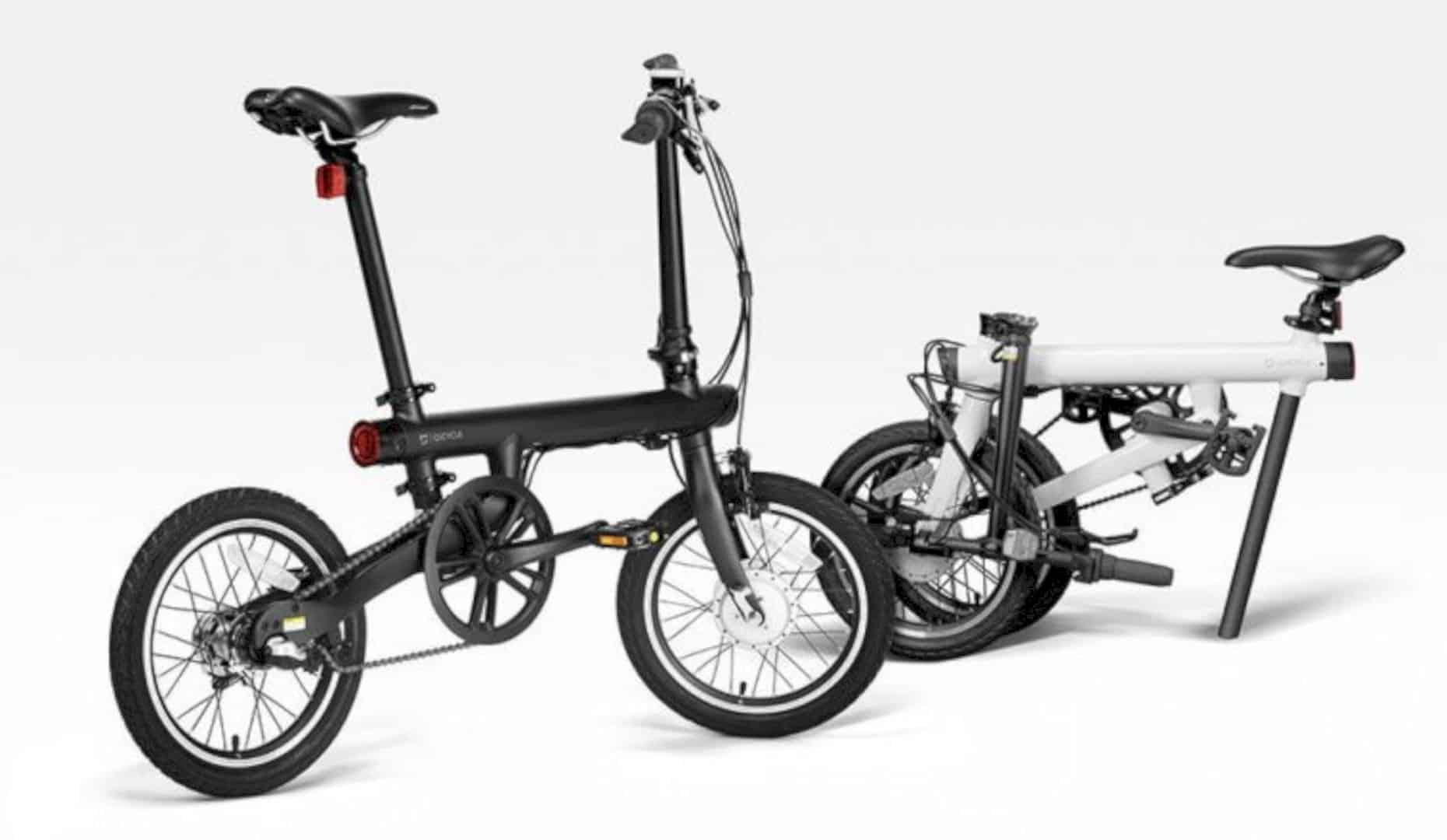 Supported by Panasonic lithium batteries with a capacity of 36 Volts, the electric bicycle is claimed to be capable of driving along 45 kilometers after being fully charged. If it has run out, of course, the driver can immediately pedal it again to ride the bike. 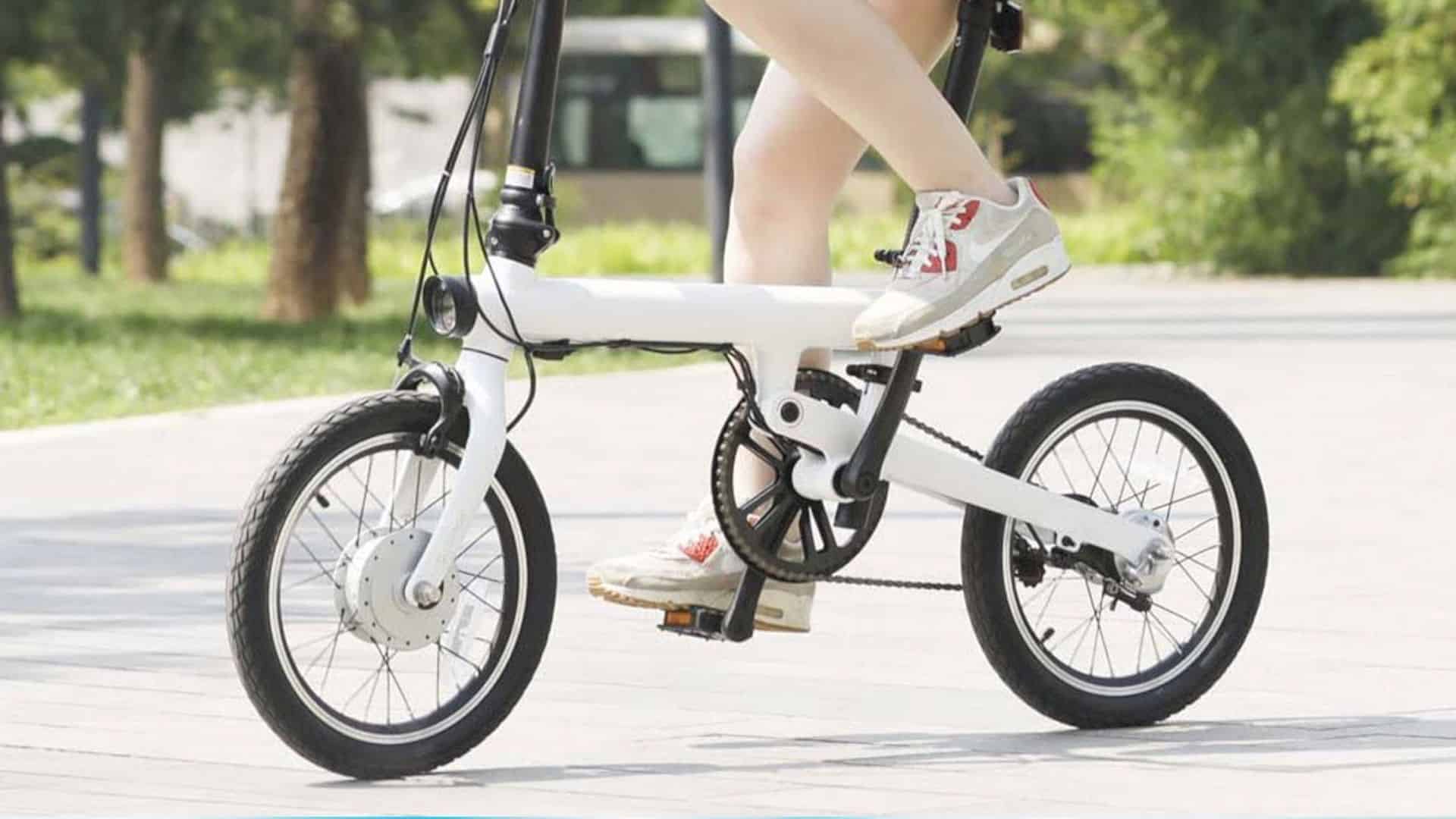 It has a longitudinal design that is anything but difficult to deal with. It is made of aluminum, which has made it conceivable to help the set enough at just 14.5 kilos. A very satisfactory weight for an electric bicycle that can be folded. So the rider will have no issue placing it in an ordinary measured boot. 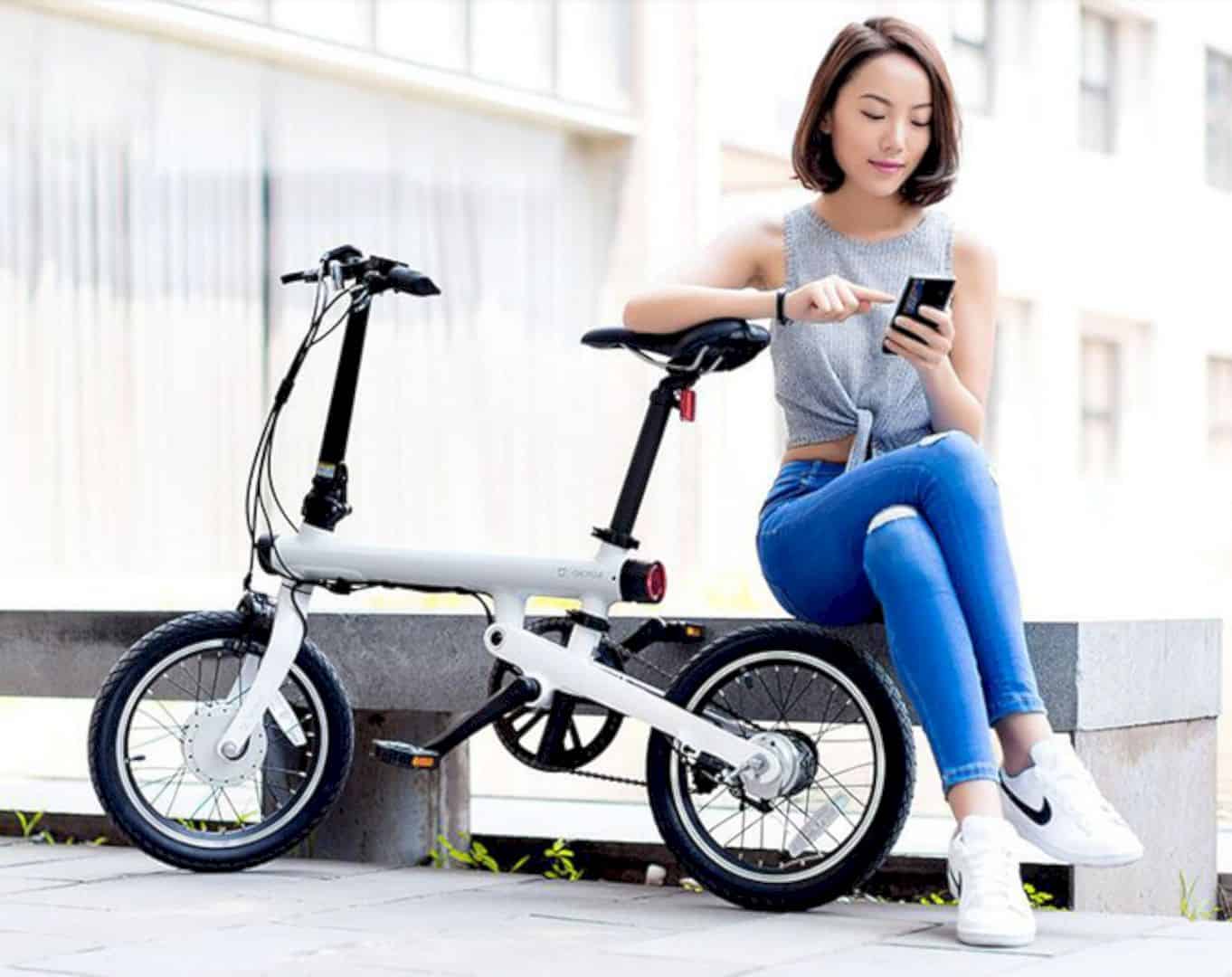 This bike is believed to be the suitable choice for the modern society who want to avoid congestion in everyday life but are not interested in electric skateboards or other alternatives. 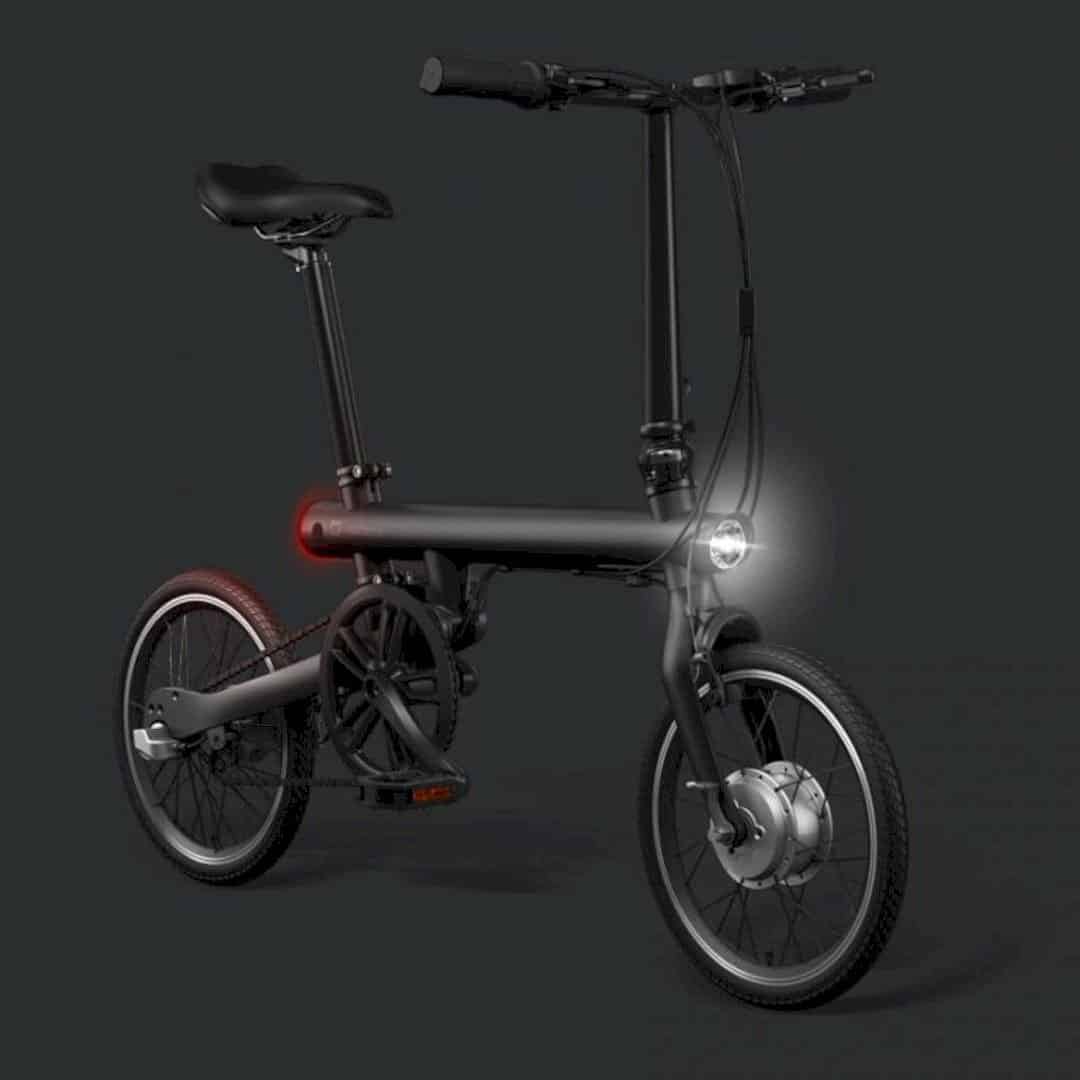 QiCycle is also supported by Shimano’s three-speed gear and can be folded so that it is more compact with a weight of 14.5 kg. In addition, the front and rear of the bicycle are also equipped with lights mounted on the bicycle seat. 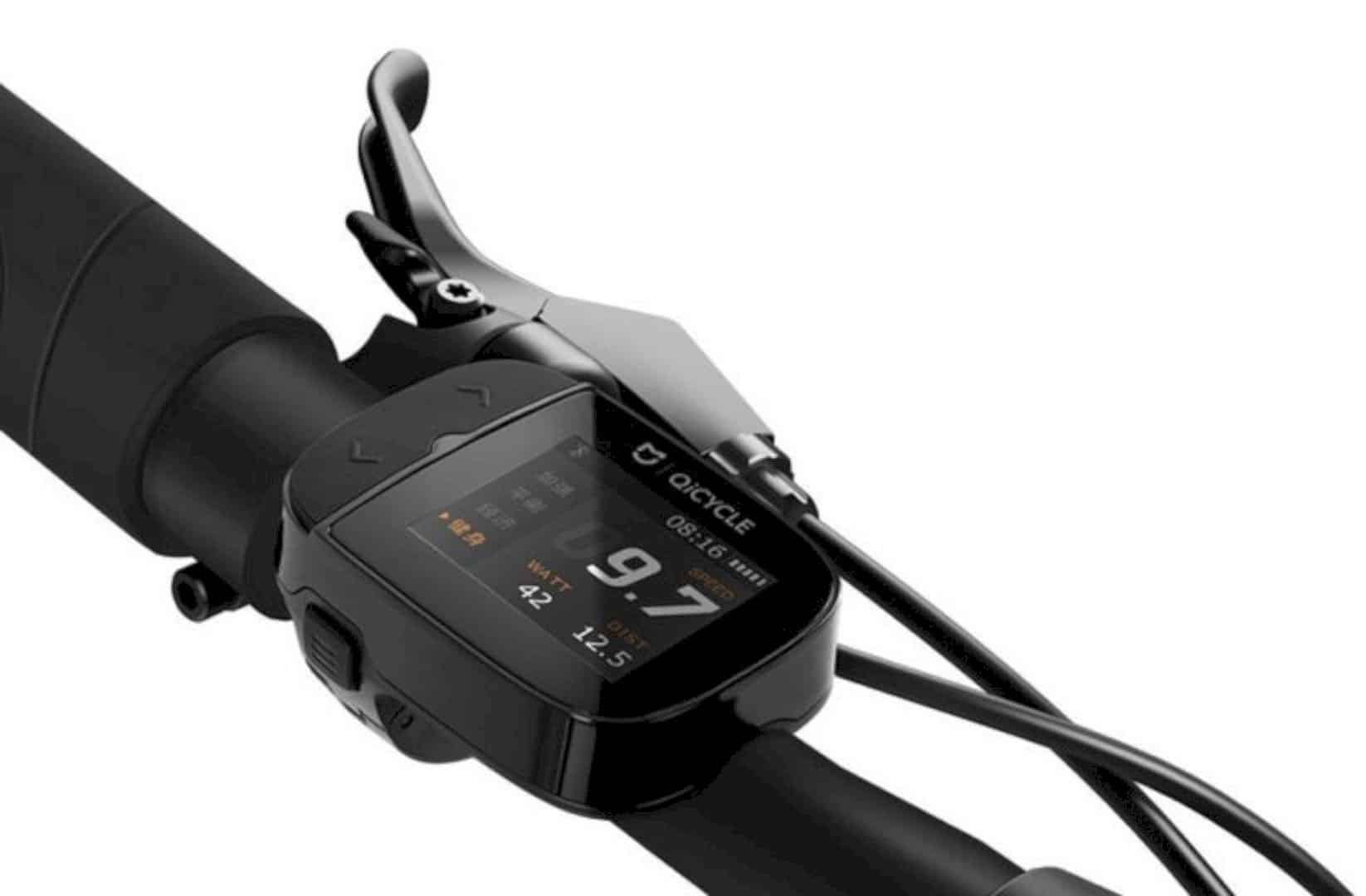 To find out driving information, while fulfilling the “smart bike” element, QiCYCLE pinned the bike’s body with a display screen. The contents include speed, distance, calories burned, and GPS location.

Xiaomi said the smart bike also has a certain system that uses multiple sensors to optimize the user’s effort to boost the pedal. As a result, users can get maximum speed without wasting as much energy as possible. 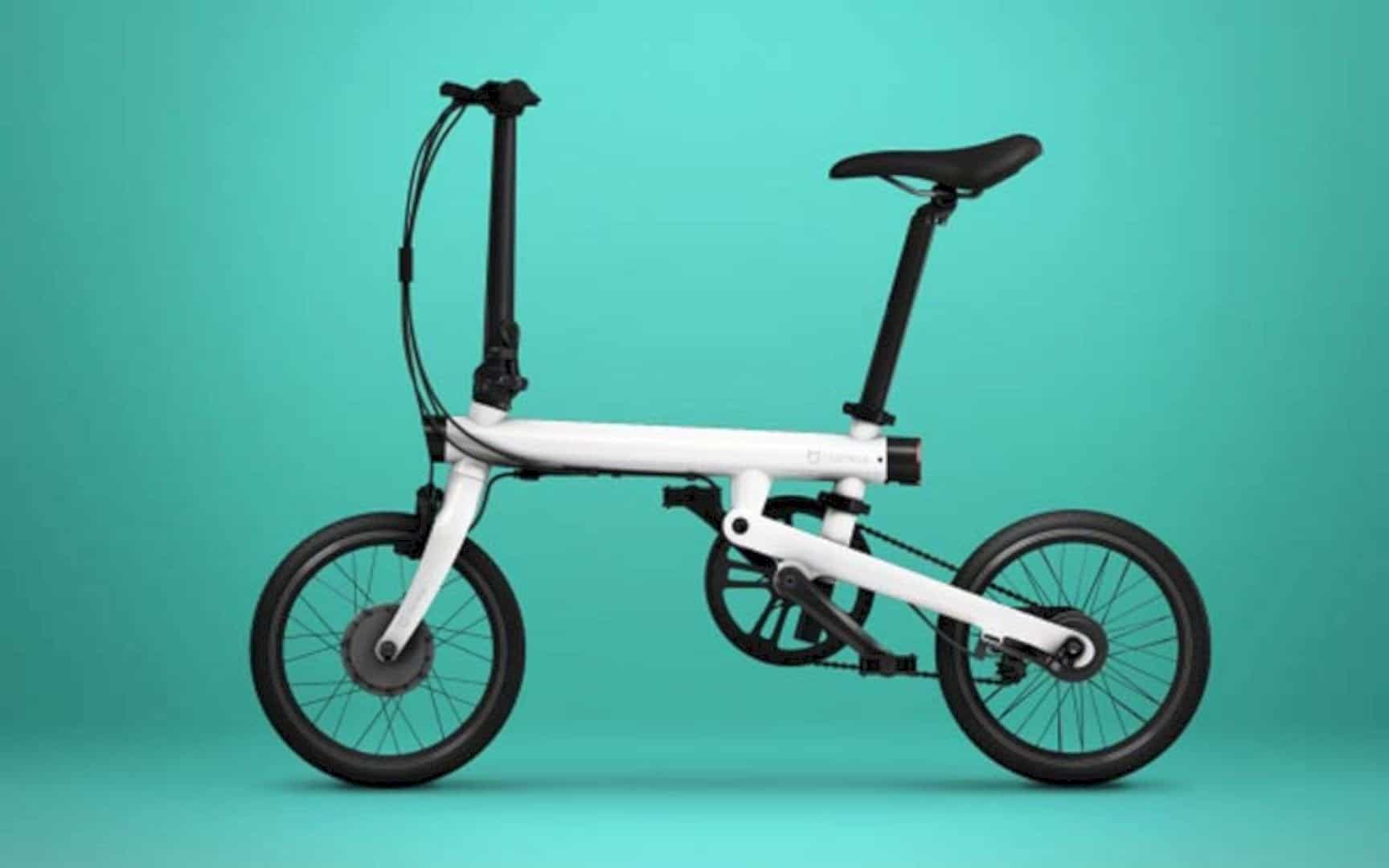 Just like Mi Drone, QiCYCLE is also a fundraising project through the Xiaomi Mi Home application. So, to realize this product en masse, there must be a number of interested parties who agreed to buy it from the start.

The price of QiCYCLE itself is set around 455 US dollars. This bike, said Xiaomi, was made to develop the Xiaomi technology ecosystem that can be connected to a mobile phone.