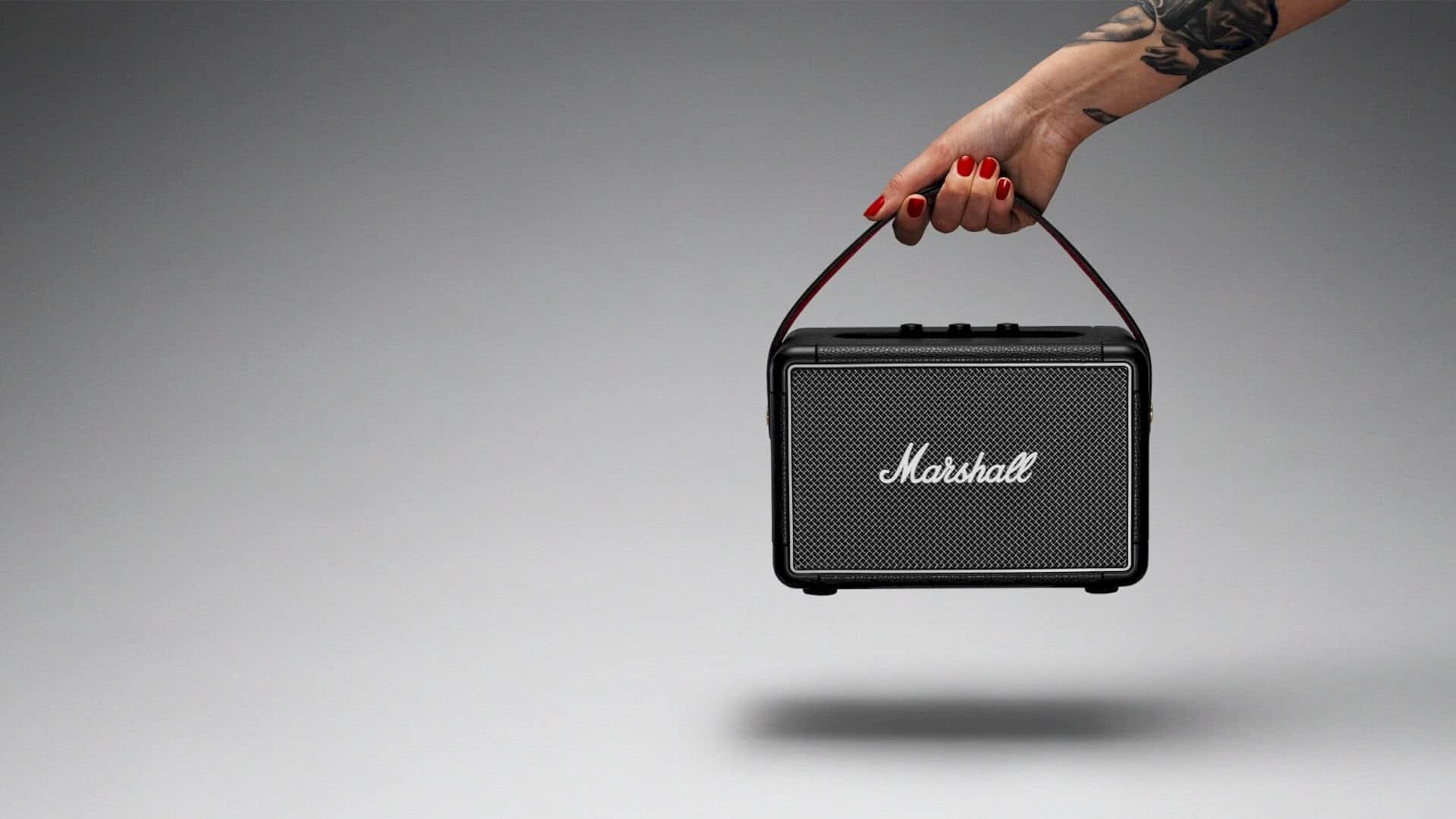 Smelly shoes have become one of the biggest fears in preparation for starting the day. Smelly shoes will reduce the confidence of the wearer which ends in self-distrust and lack of effectiveness in undergoing the day. There are many techniques that are believed to eliminate odors from shoes but these oldies techie is all based on myth. 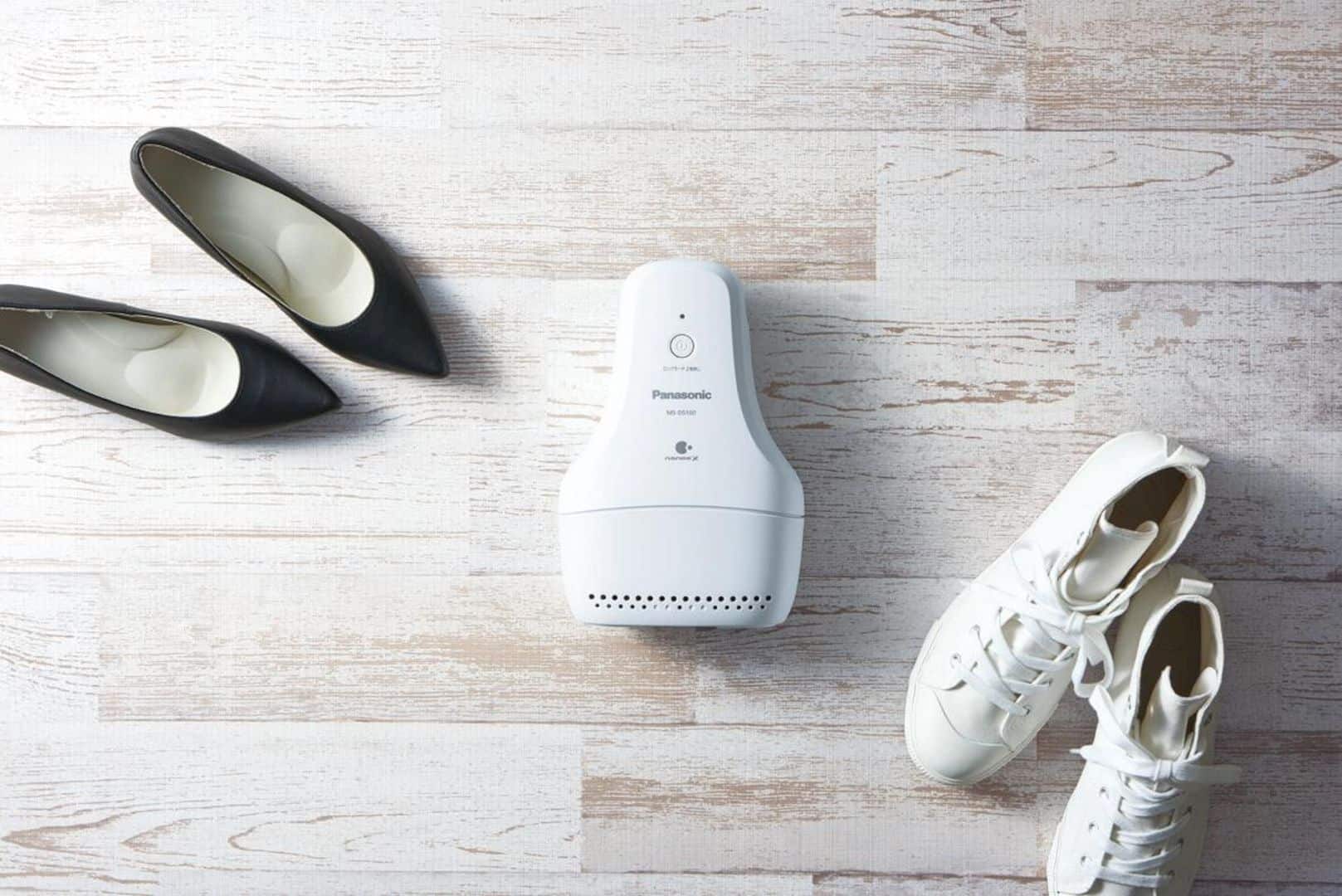 A dozen years have passed, and technology is now trying to take over the less efficient ancient techniques. Here comes Panasonic Shoe Deodorizer (MS-DS100). The bottom part can be open until it looks like a pair of small feet, then you can put it into a shoe and let it sit for five to seven hours to get rid of the unpleasant smell of the shoes (even high heels can also be handled).

Does this tool spray powder into the shoe? Of course not. Panasonic uses the technology of “nanoe” ion particles, which are in charge of penetrating the shoe material and then decompose odor with the help of hydroxyl radical (OH). This technology is actually also quite commonly used in air conditioning unit on the cars.

What is slightly different here is the use of an enhanced version, namely “nanoe X”, which is claimed to produce 10 times more hydroxyl radicals, so that its performance can eliminate the odors and can be more effective. Prior to this, Panasonic had applied the same technology to Deodorizing Hanger which was released last year.

The duration of use can be set to five to seven hours which refers to the operating mode, whether “Normal” or “Long”. Panasonic says that the device can also receive power supply from the power bank if there is no power outlet around the user. When not in use, those pair of legs can be removed to be rinsed with water. 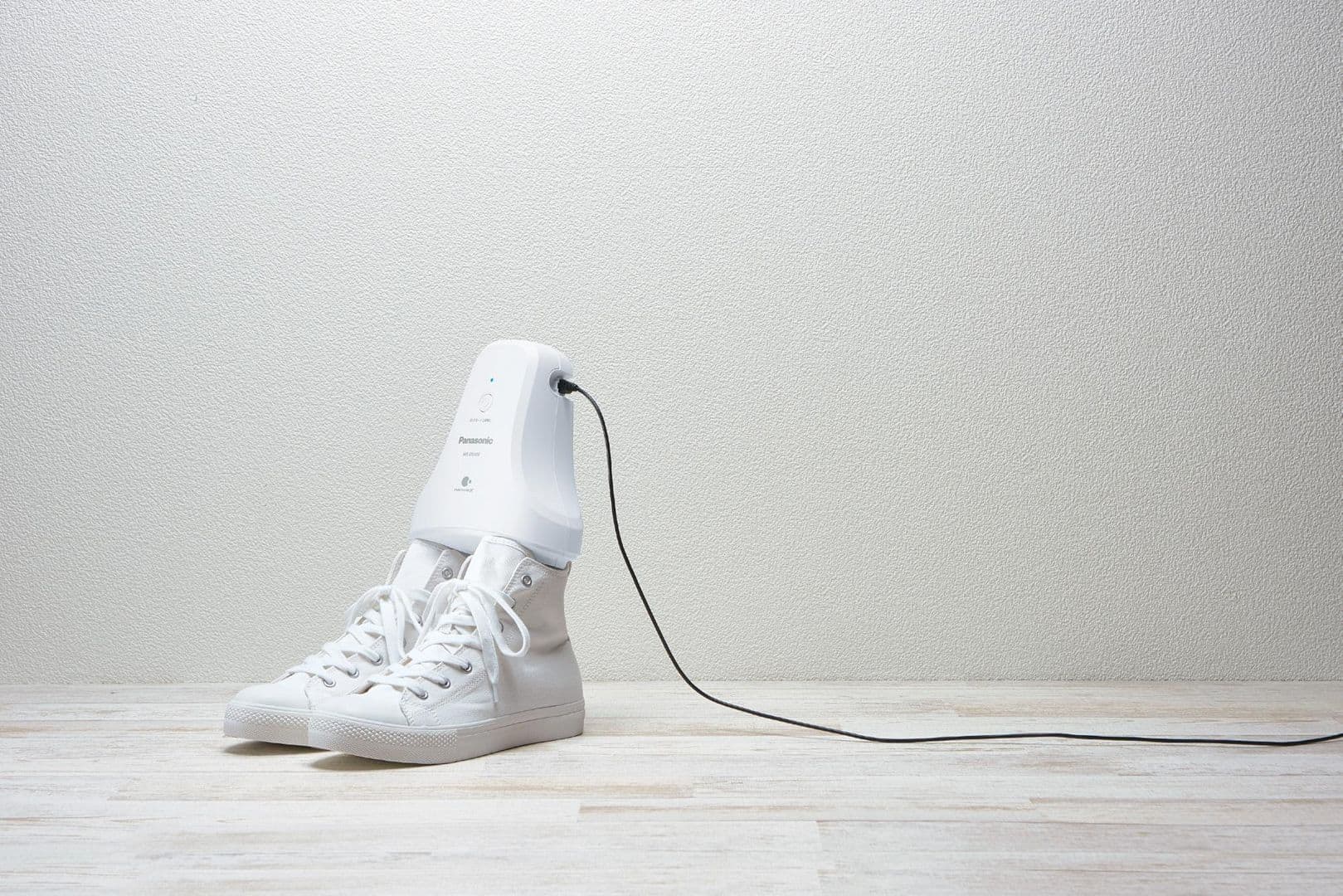 Panasonic plans to sell this product starting September 20, but specifically for the Japanese market and with a production quota of 1,000 units per month. Unfortunately, the price tag hasn’t been revealed yet.