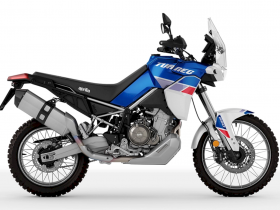 Ducati Diavel is 9 years old now as the first generation of this motorsport cruiser debuted in Milan, Italy, in the 2010 EICMA. Now, Ducati Diavel 1260 got the latest generation and was first released on the same event, EICMA 2018. 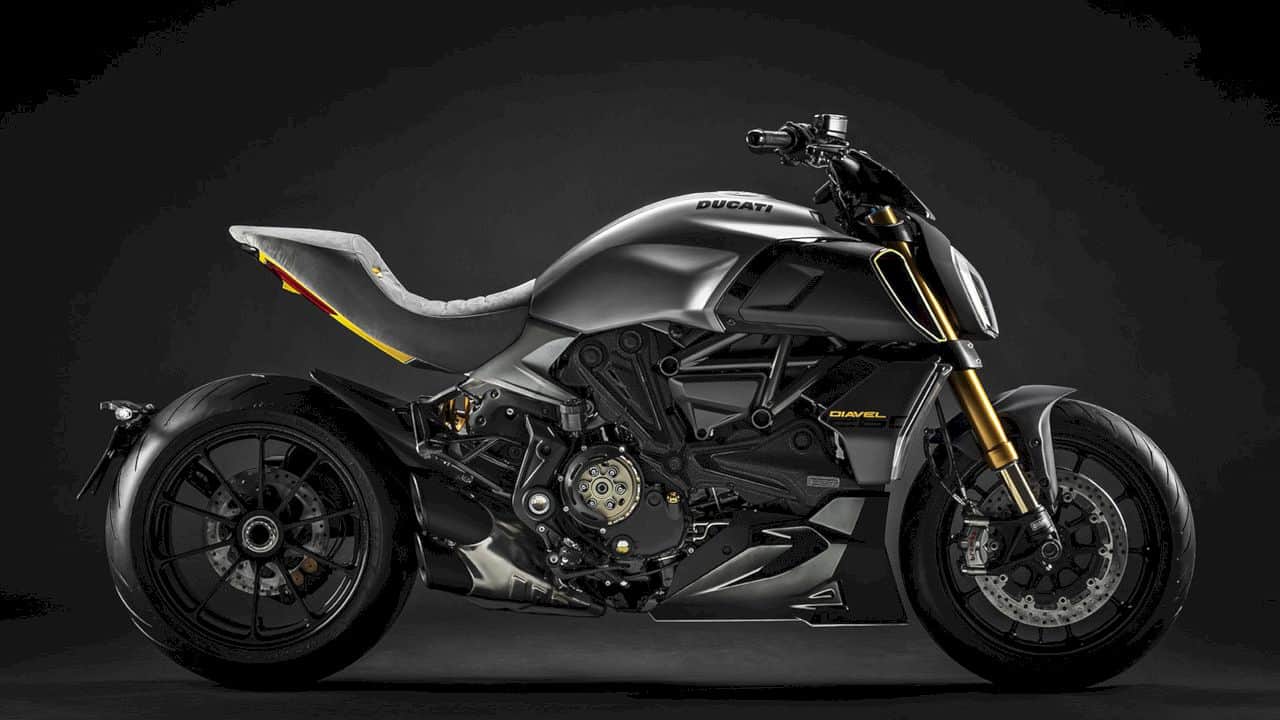 2019 Ducati Diavel 1260 model looks different from the previous generation because the motorbike gets a new body that is more modern and sporty without losing its trademark as a cruiser motorbike. 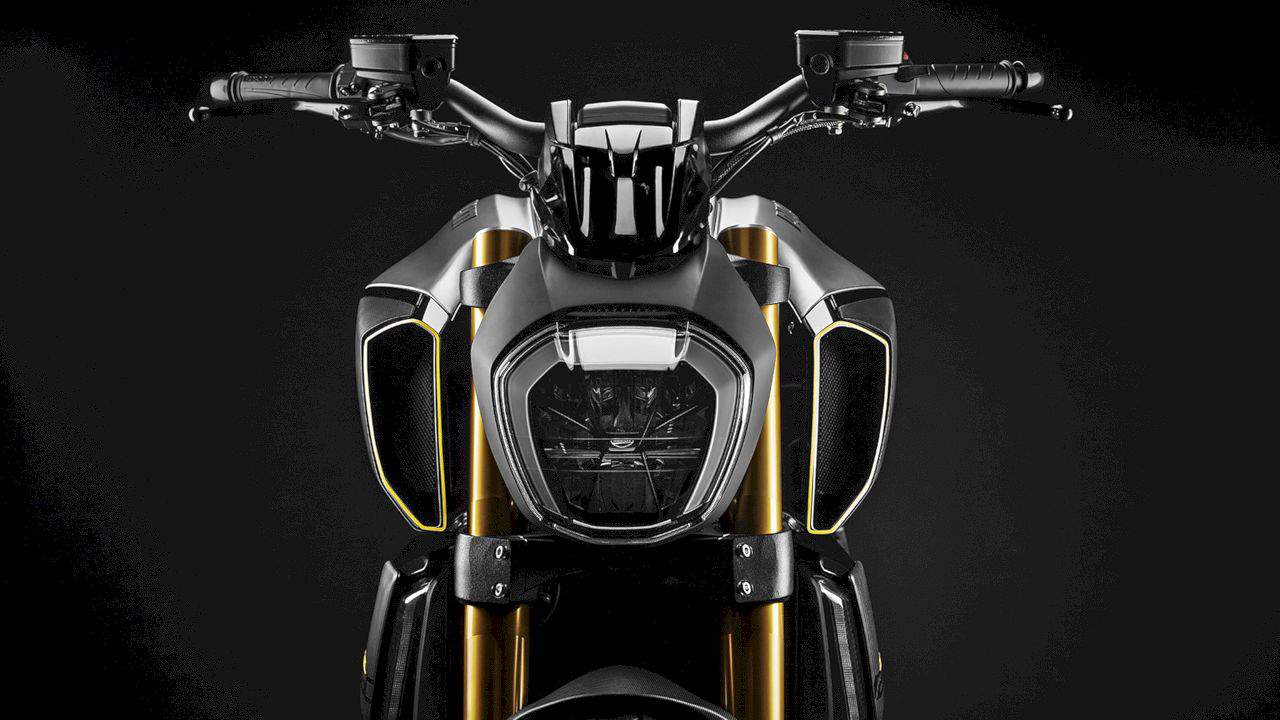 n addition, the Ducati Diavel 1260 turn signal is located on the shroud below the tank. The chassis was changed to increase driving comfort. 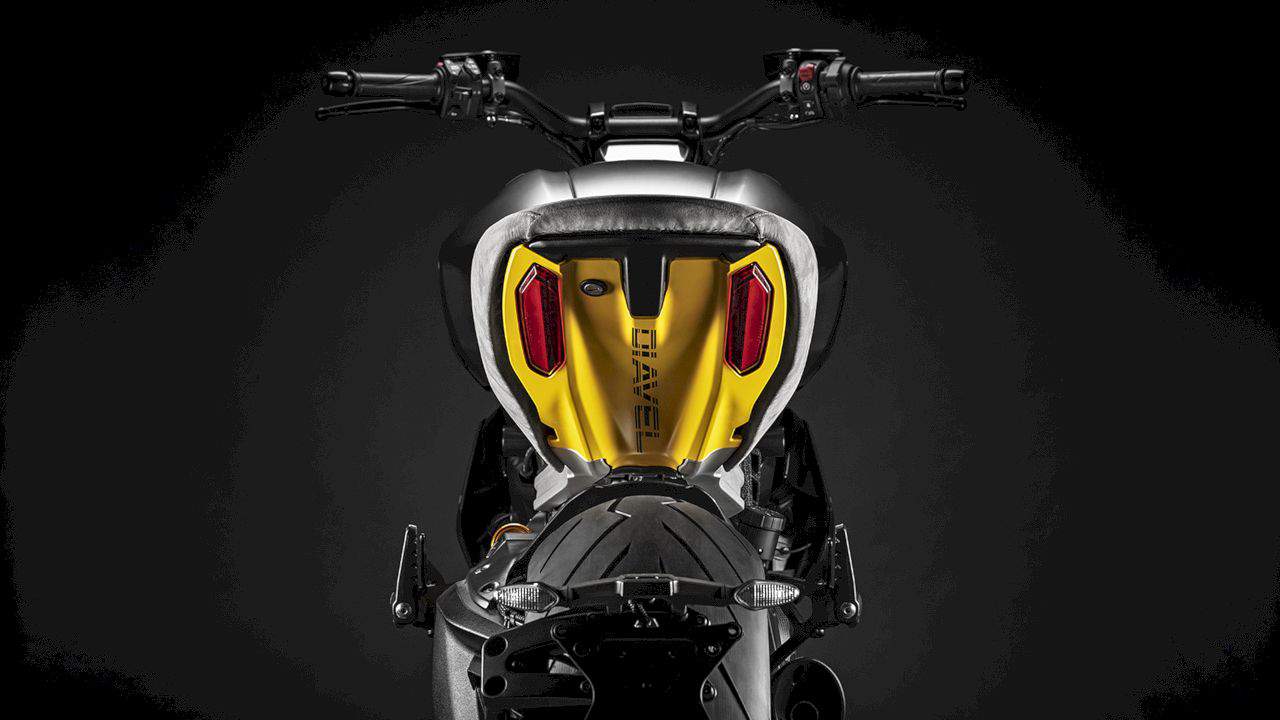 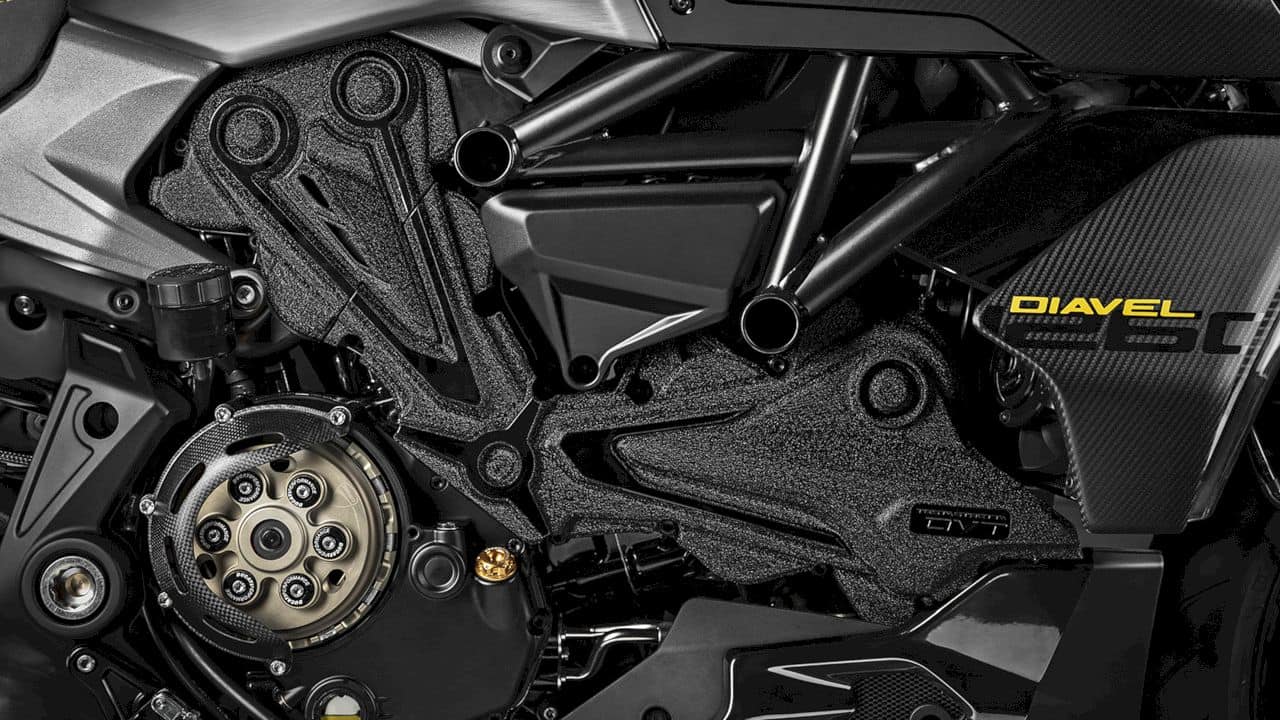 The Ducati Diavel 1260 is equipped with a 50mm upside down suspension and rear single-sided swing-arm monoshock. While the tires use Pirelli Diablo Rosso III front-rear measuring 120 / 70ZR17 and 240/45 ZR17 respectively. 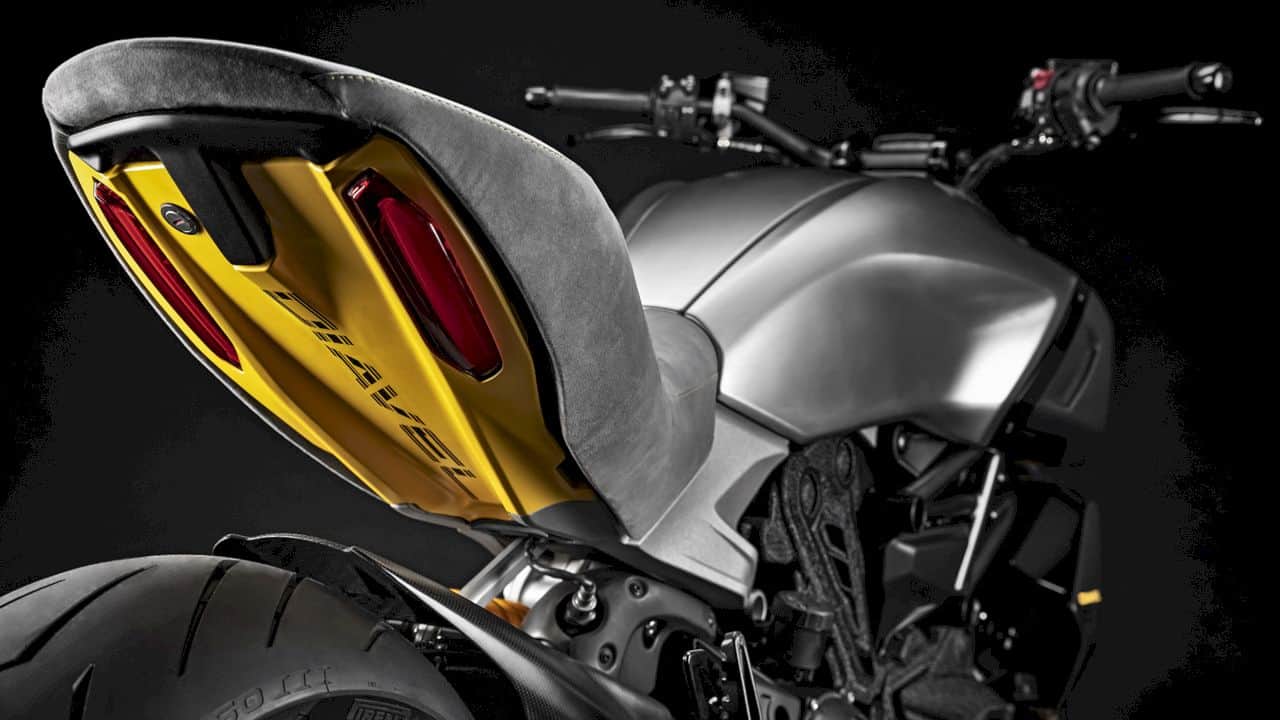 Another advantage lies in the riding position which is considered more comfortable than the first generation. The sitting position on Diavel is also more upright with foot controls placed in the middle position, compared to XDiavel which placed it in front. 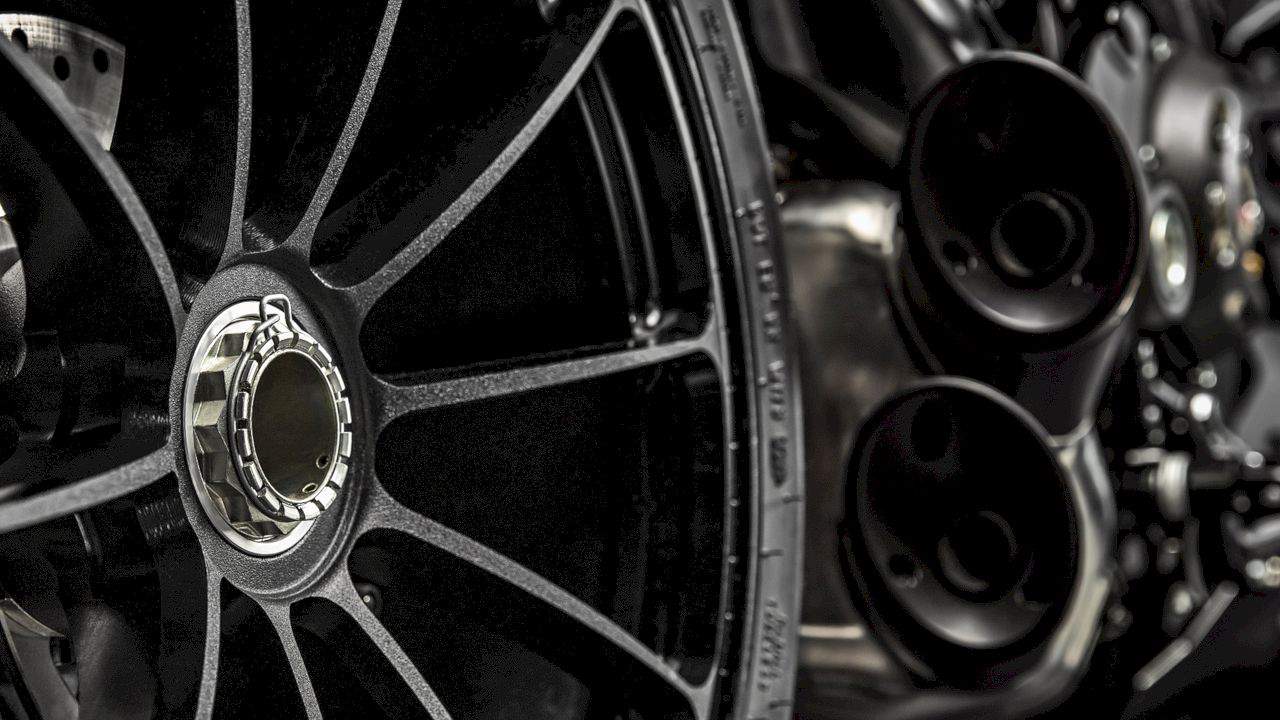 On the Ducati Diavel 1260 S variant, the front and rear suspension use the famous Swiss manufacturer Ohlins. This model is also equipped with a more luxurious breaking system under Brembo. 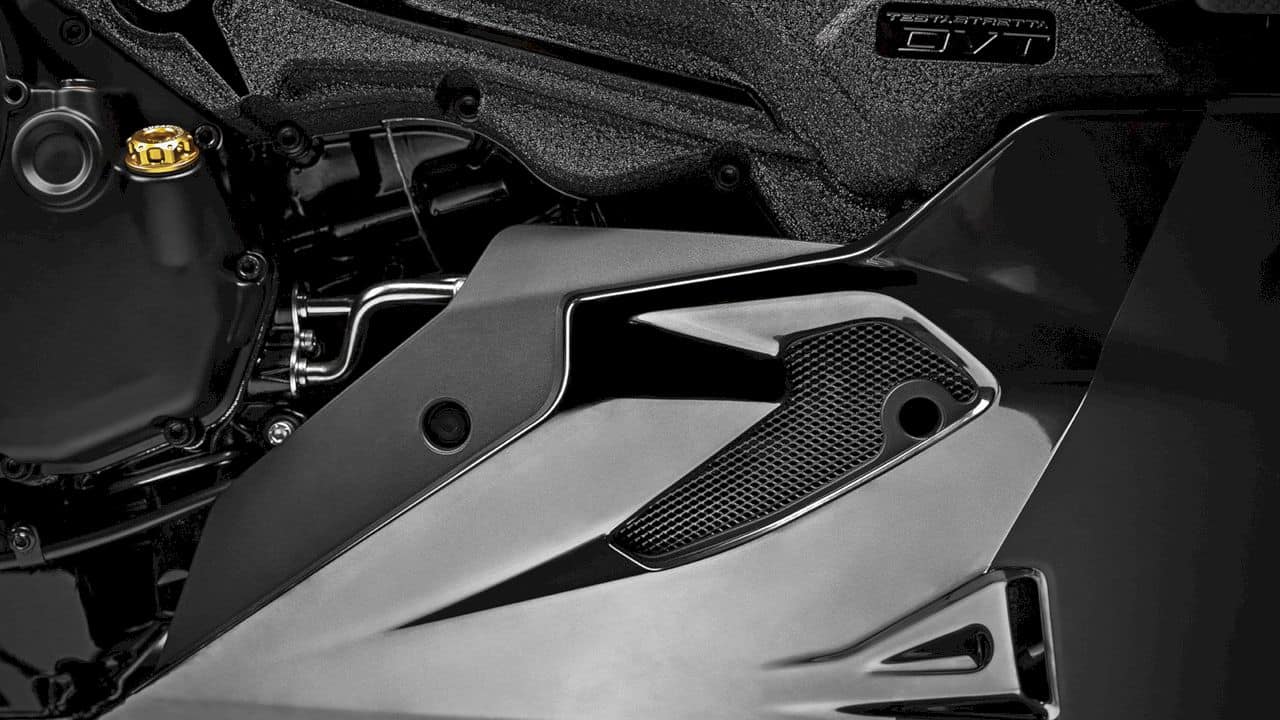 Other standard features on the Ducati Diavel 1260 are cruise control, backlit switchgear, and hands-free ignition. The Model S is also equipped with Bluetooth, and full-LED lighting, including DRL. 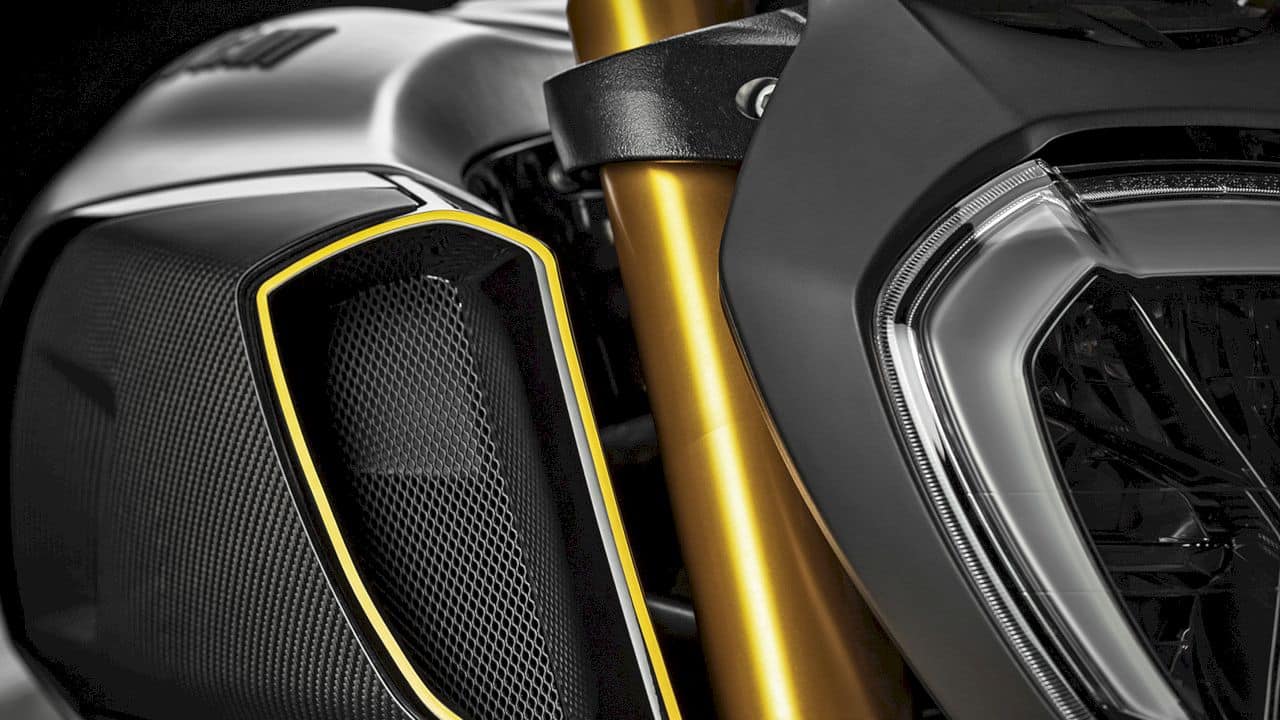 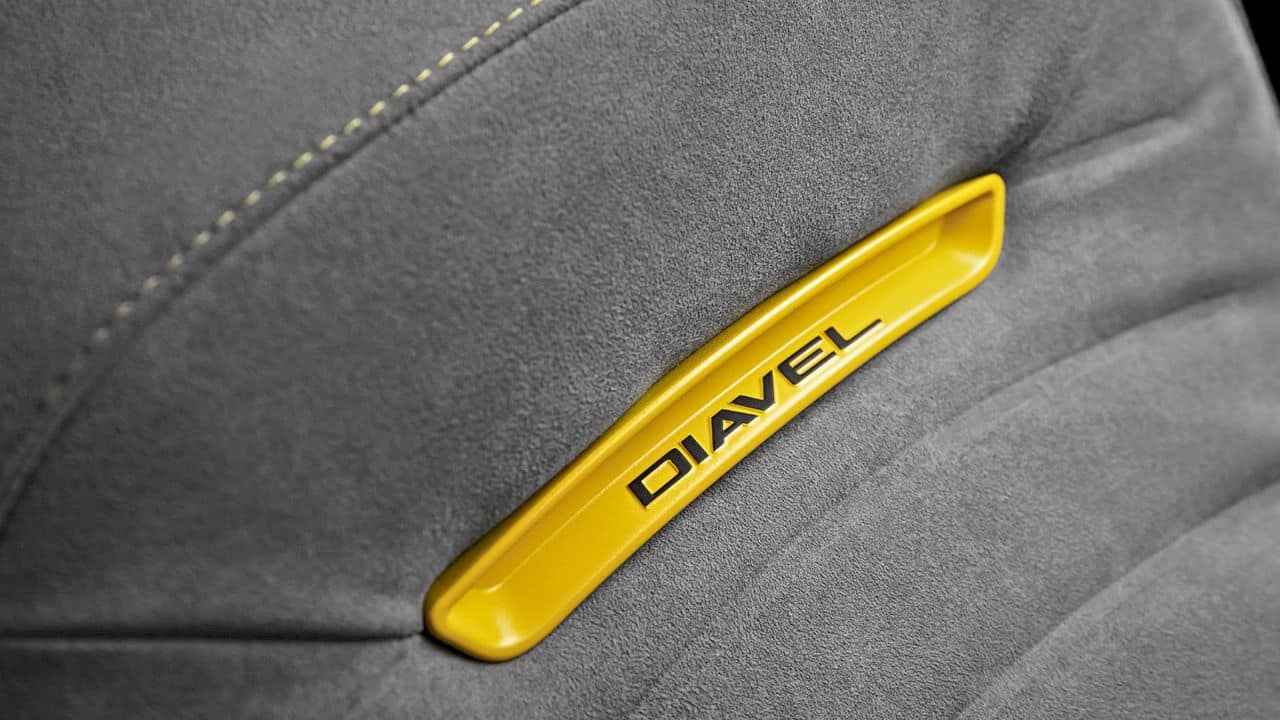 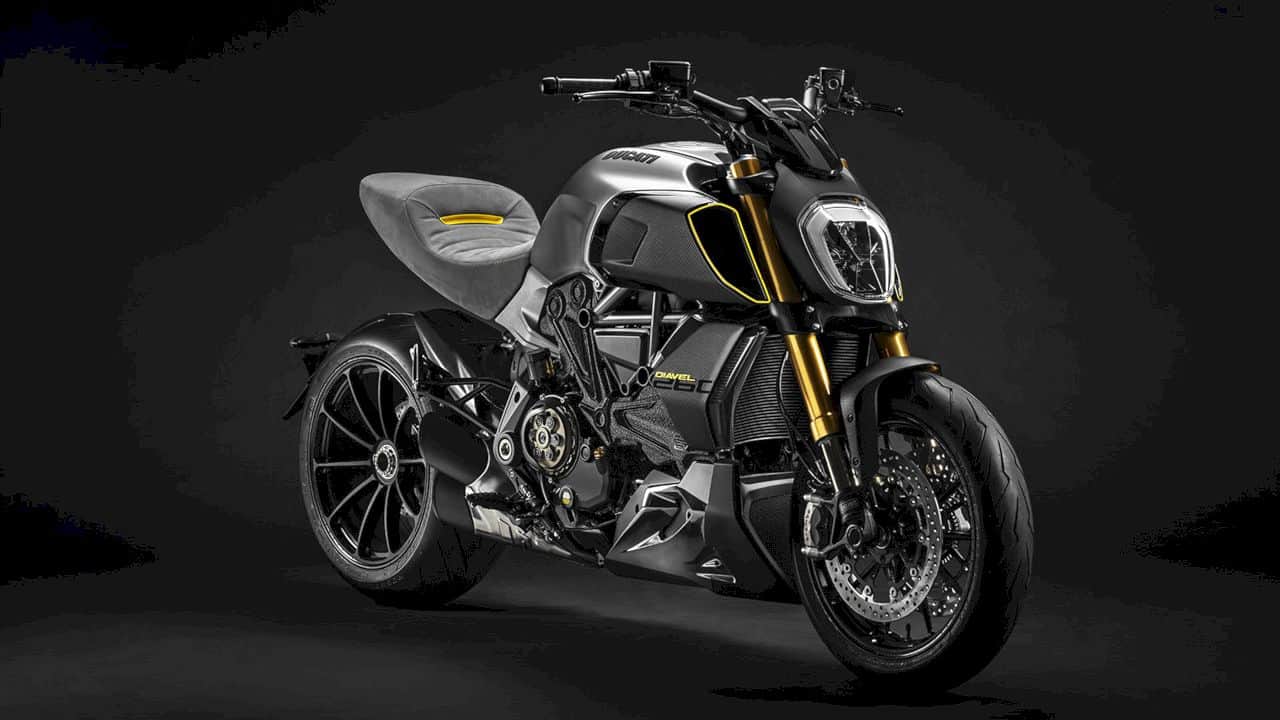