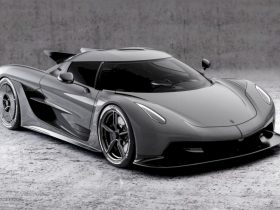 The concept of the future vehicle took a lot of shapes. Toyota has presented one radical concept at the Shanghai Auto Show with Toyota Rhombus, an electric car concept that manages to accommodate the shape of a diamond. 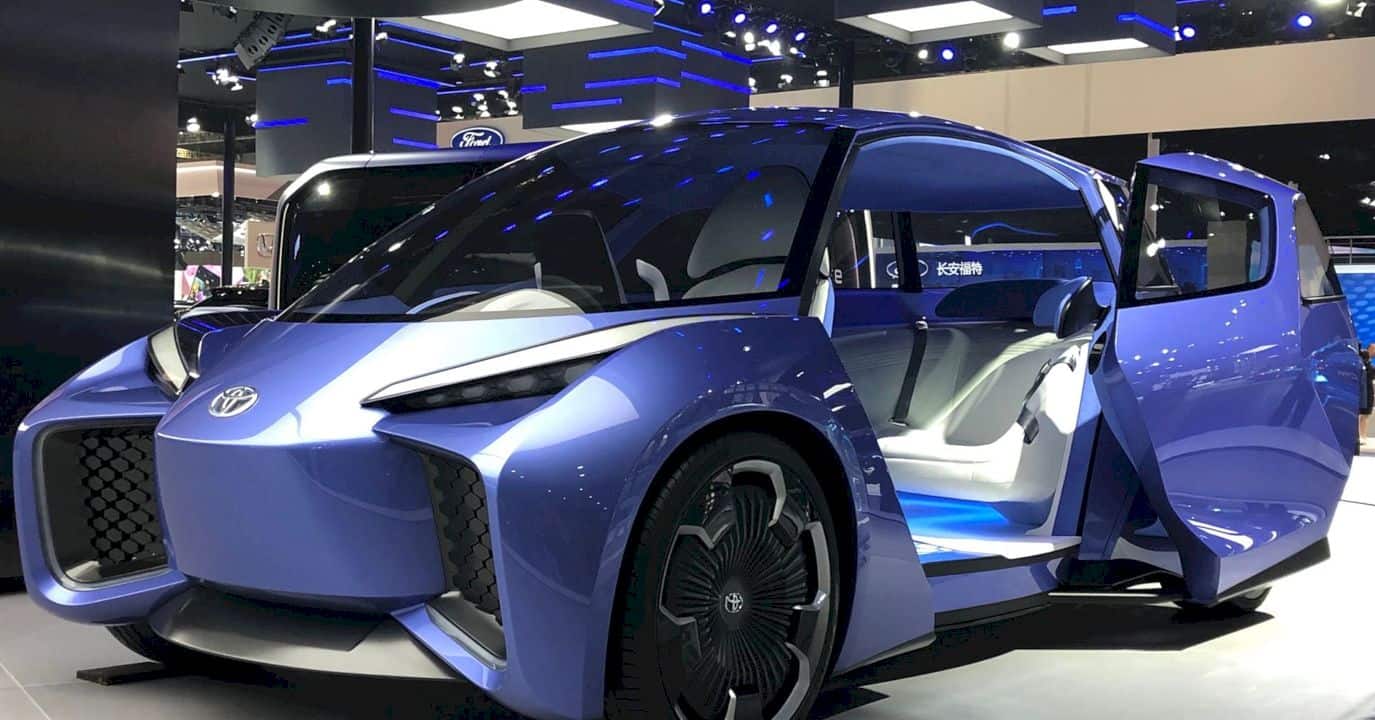 The Toyota Rhombus is designed as a pure awestruck-car and was developed by TMEC, the Group’s R & D department in China. As a target for its concept car, Toyota has selected young people born after 1990 to be the centerpiece of the targeted market for this car.

The special feature of the car is that instead of the usual two seats for driver and front passenger, there is only one seat in the center for the driver in the rhombus. The EV car would therefore also be well suited to use as a taxi. 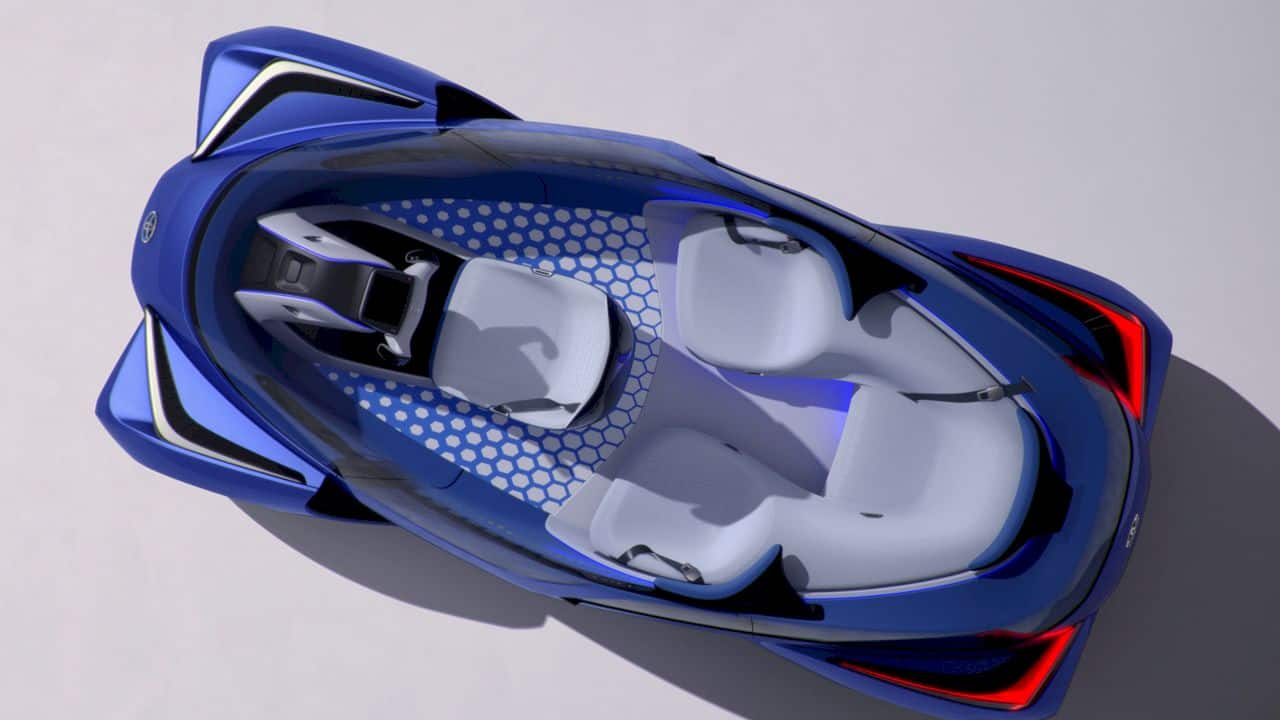 In the rear, there are then a total of three more seats that promise plenty of legroom and should probably remind us of a cozy lounge. The doors can also be pushed backward to help improve the mobility of the car.

The plan view shows an arrangement of the seats in diamond shape – therefore probably the name rhombus. The vehicle is also reminiscent of an over-sized bathtub or a jacuzzi with triangular feet. Toyota hopes that the futuristic exterior design should appeal to young drivers. 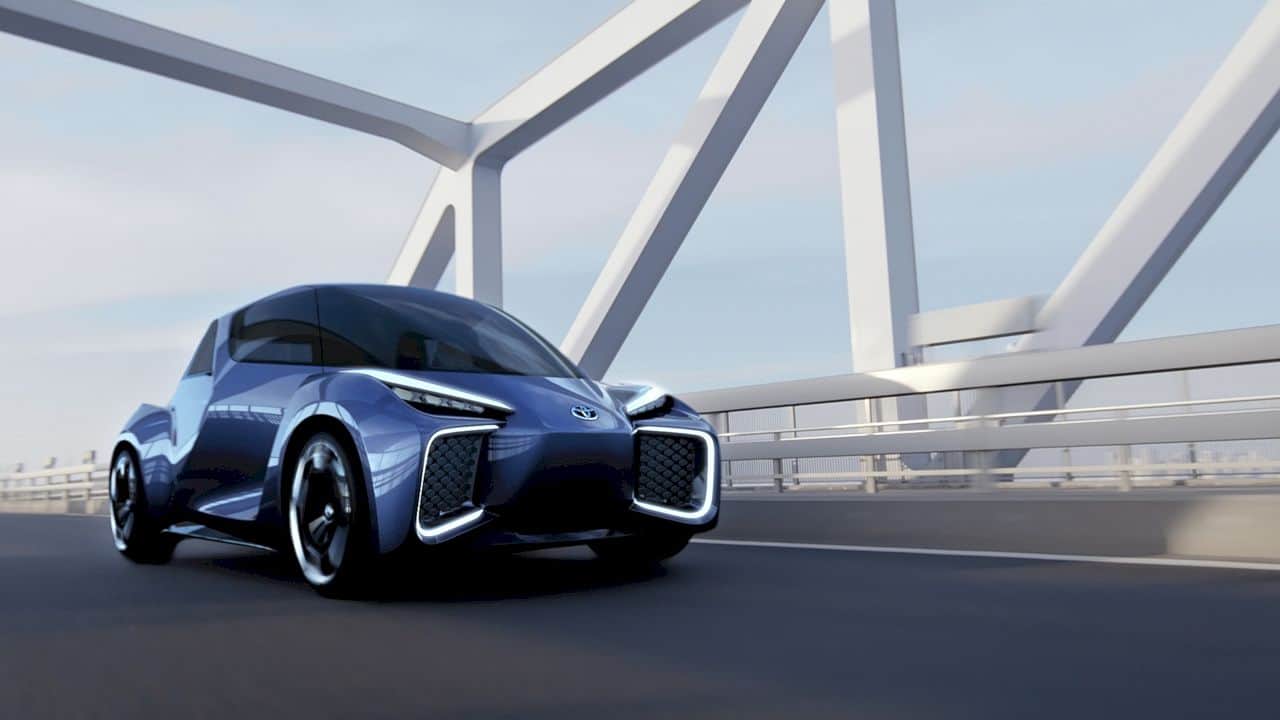 Whether and when the rhombus comes on the market, is not known until now. Even at possible prices, Toyota did not comment on any detail about its diamond-layout EV concept.

What we know so far is that the Japanese manufacturer has plans to roll out more than 10 battery electric vehicle models globally in the next five or six years, with a sales target of more than 5.5 million electrified vehicles worldwide by 2030.