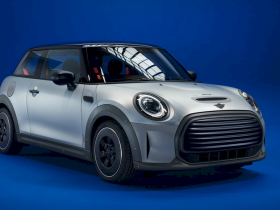 Corvette C8 is the eighth generation of the C-coded Corvette family, implementing the Mid-Engine model for the first time. Inspired by contemporary racing, the exterior design of the 2020 Chevrolet Corvette C8 Stingray blends the essence of aggressive, futuristic and proportional body dimensions. 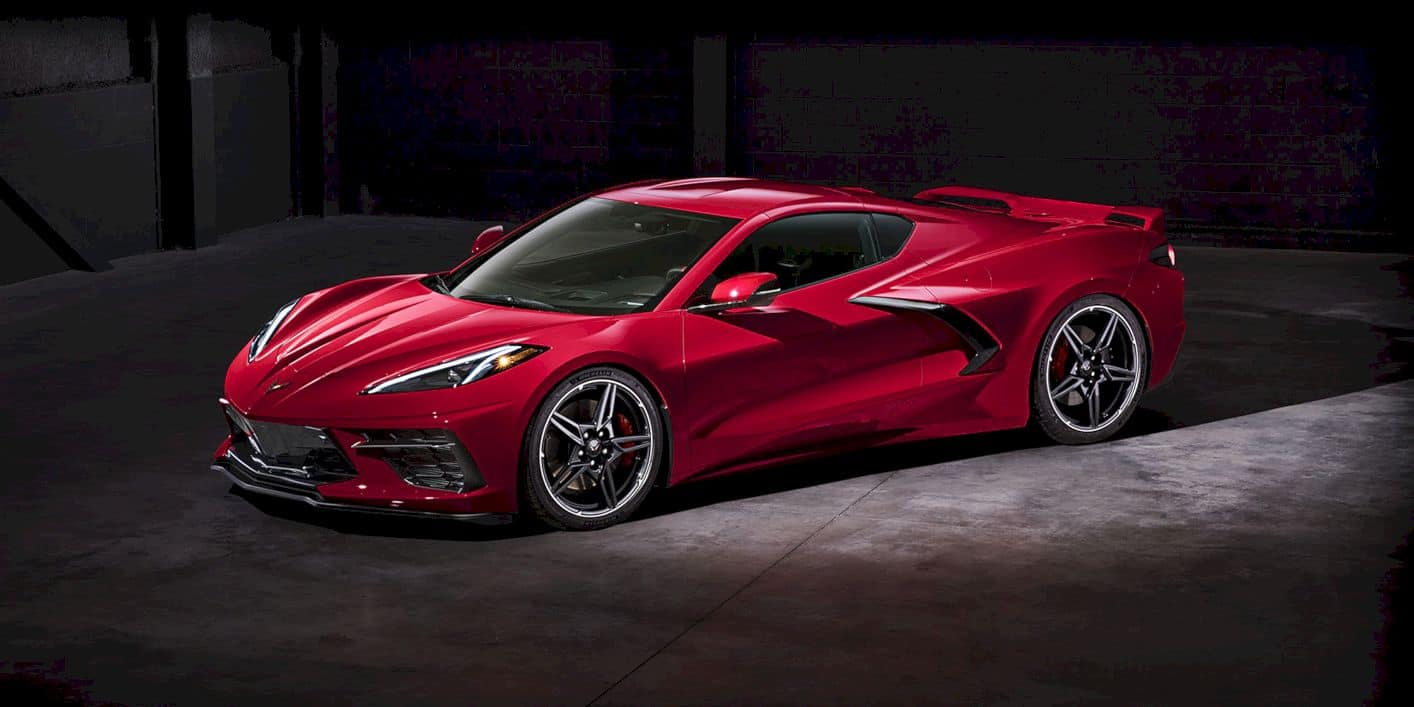 The front side is really firm and sharp at the same time. The overall shape comes from the bonnet line that was designed to dip towards the front bumper. The Corvette logo is pinned on the middle side so that its historic identity is not forgotten.

There are two interesting features of Corvette C8’s exterior. First lies in the lighting that has been supported by the projector configuration and LED Daytime Running Light (DRL), glowing elegantly at night. While the second main feature is the grille at the two ends of the front bumper. 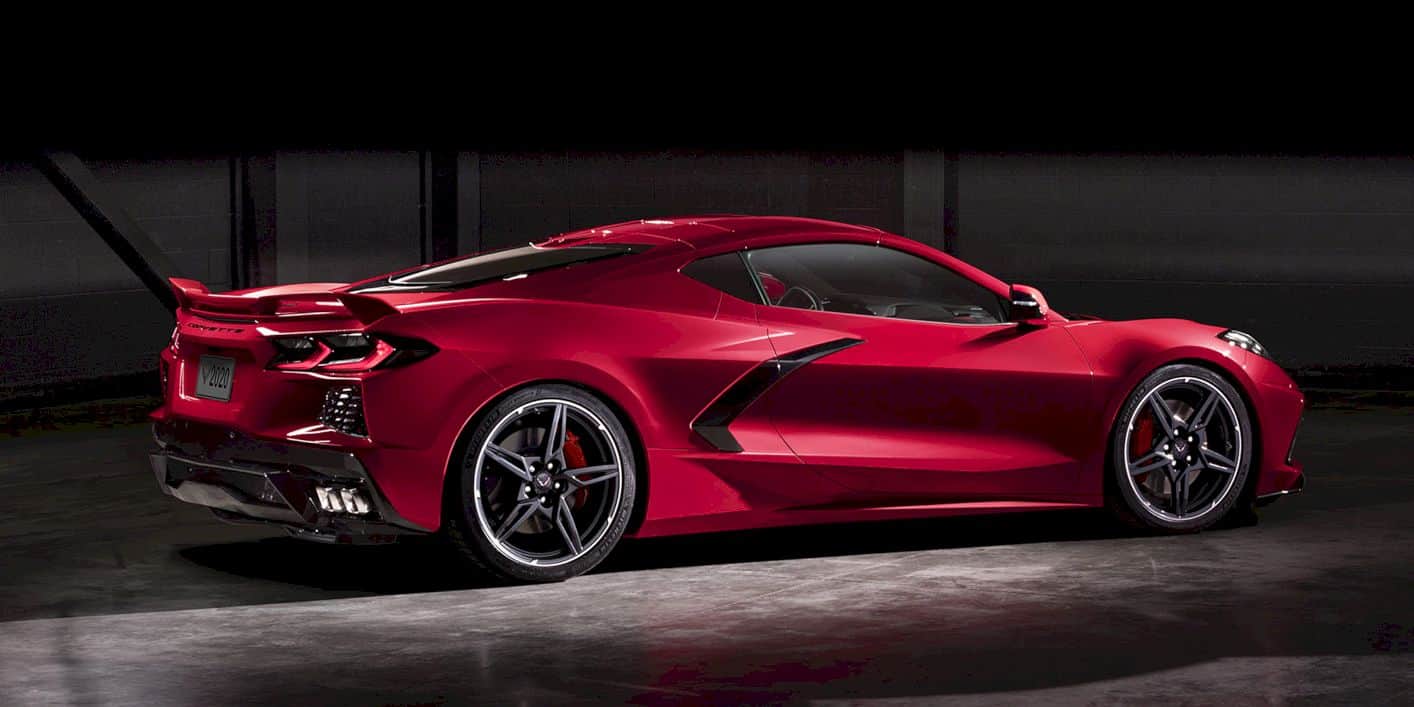 Extending to the sides, the body part is sexy thanks to the Mid-Engine structure. At first glance, the body looks more like a Lamborghini who has been in the market for the Mid-Engine Platform longer than Chevrolet. 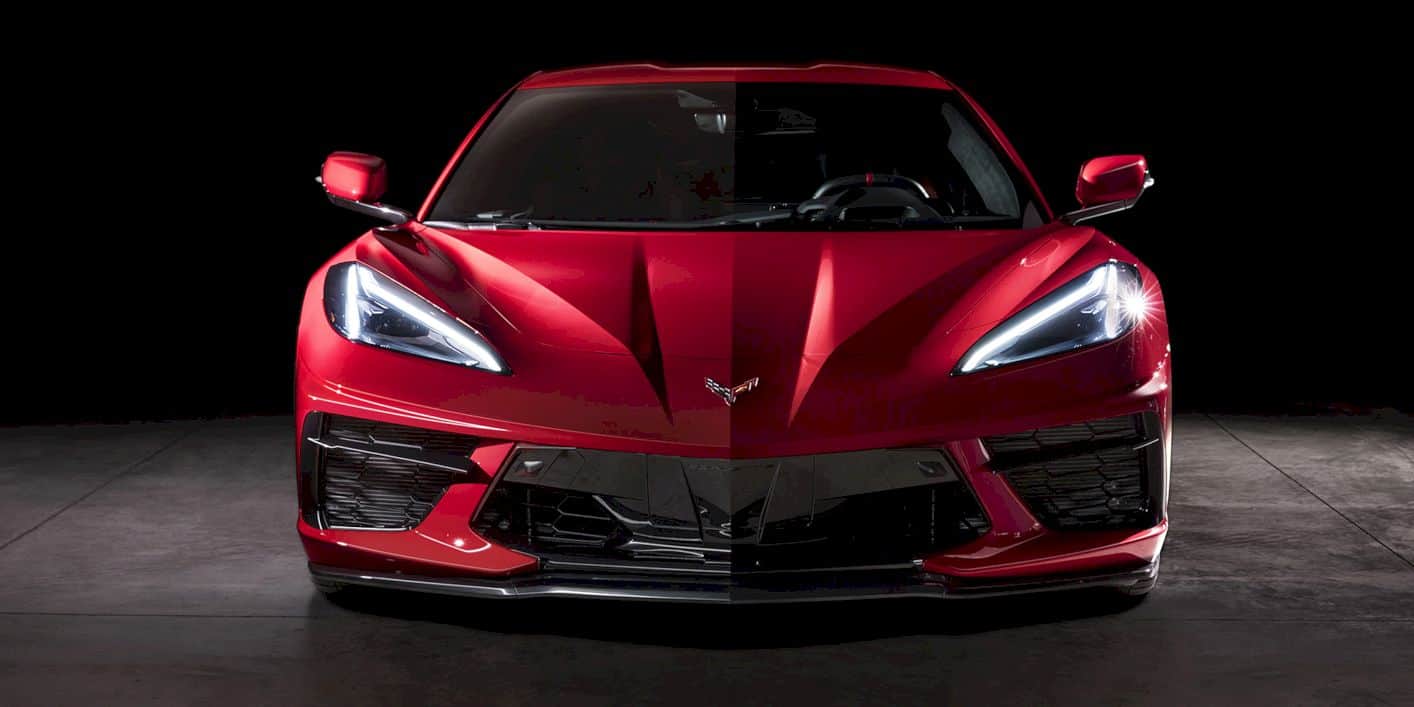 Chrome twin dual exhaust gives a more dramatic impression when observing the stern sector. On the other side, there is a black Spoiler, claimed to be able to add a downward force so that the car does not float at high speeds. 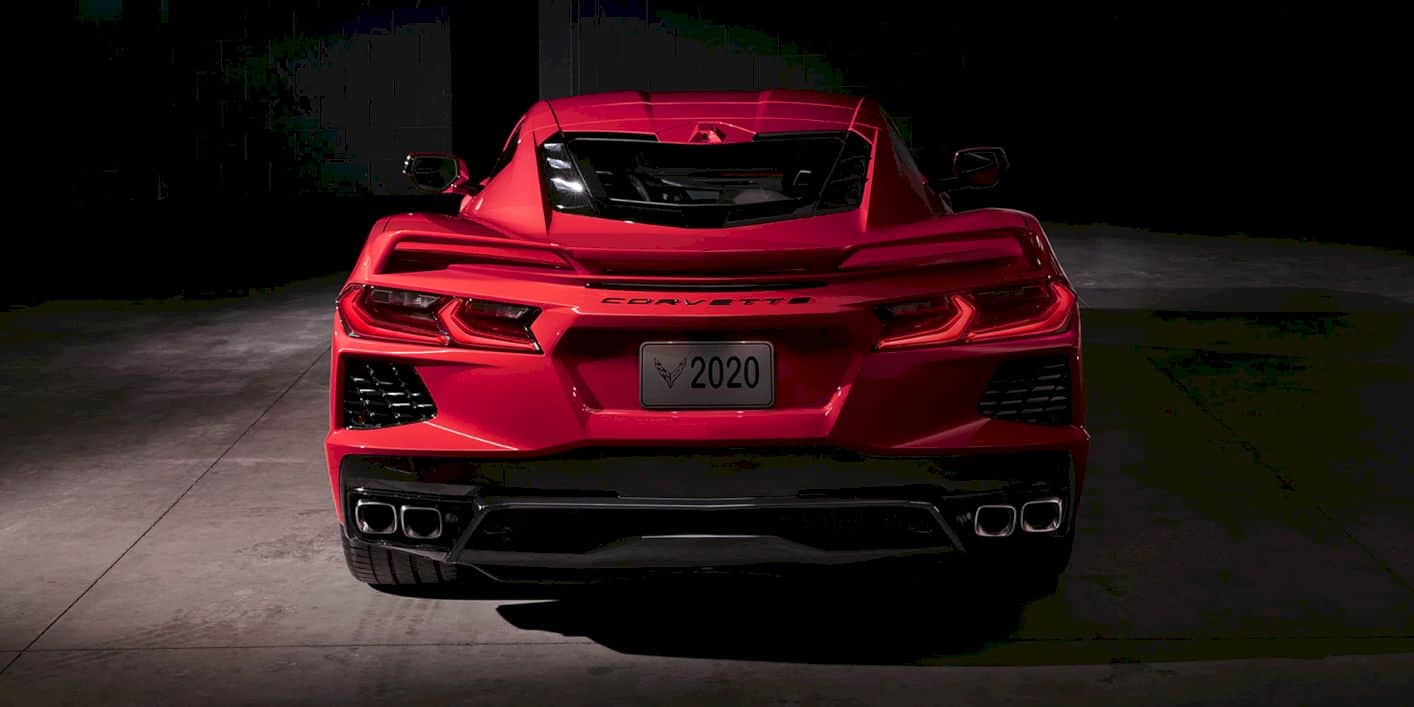 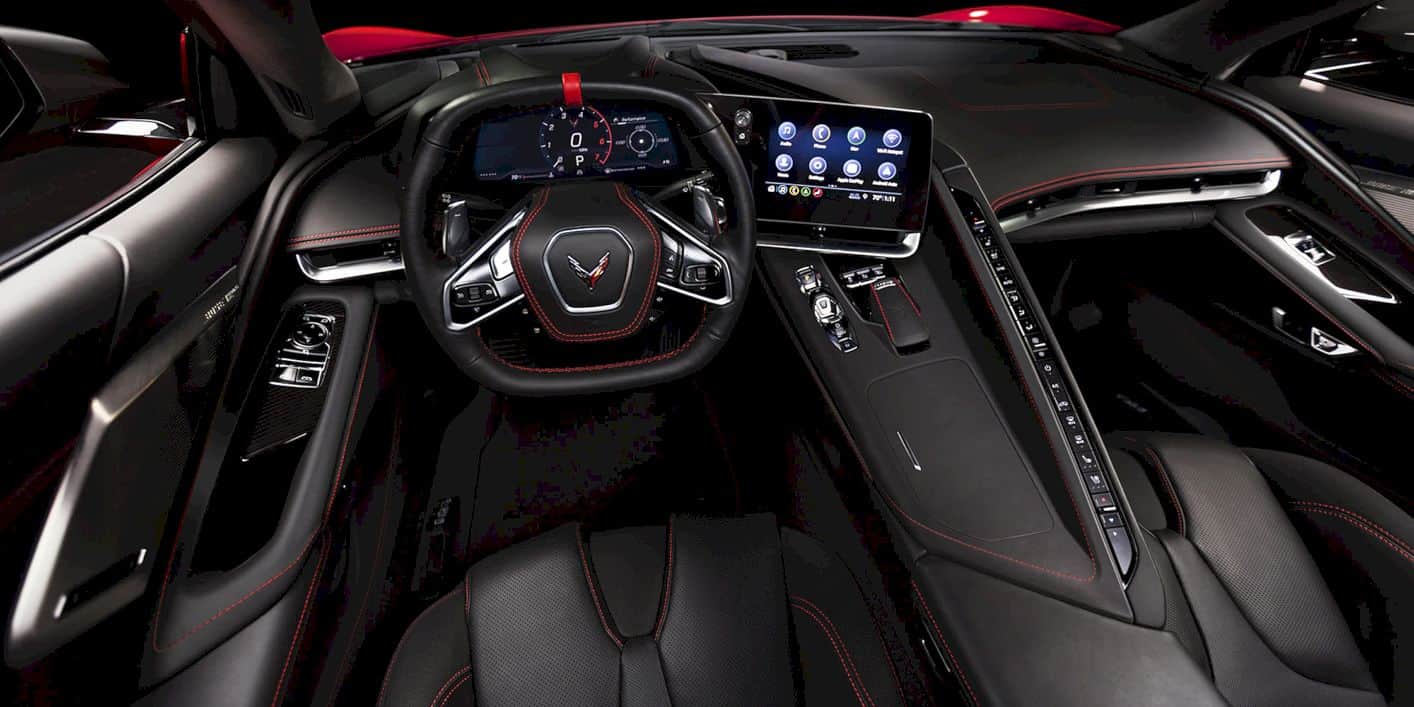 The driver’s oriented theme was applied to the Corvette C8 dashboard. The head unit panel is designed facing the driver so that the information and multimedia can be observed more easily.

Design matters and the dominance of black and red are the main points. The leather material used for the dashboard is also of high quality, Some elements are deliberately pinned to boost the driver’s confidence. 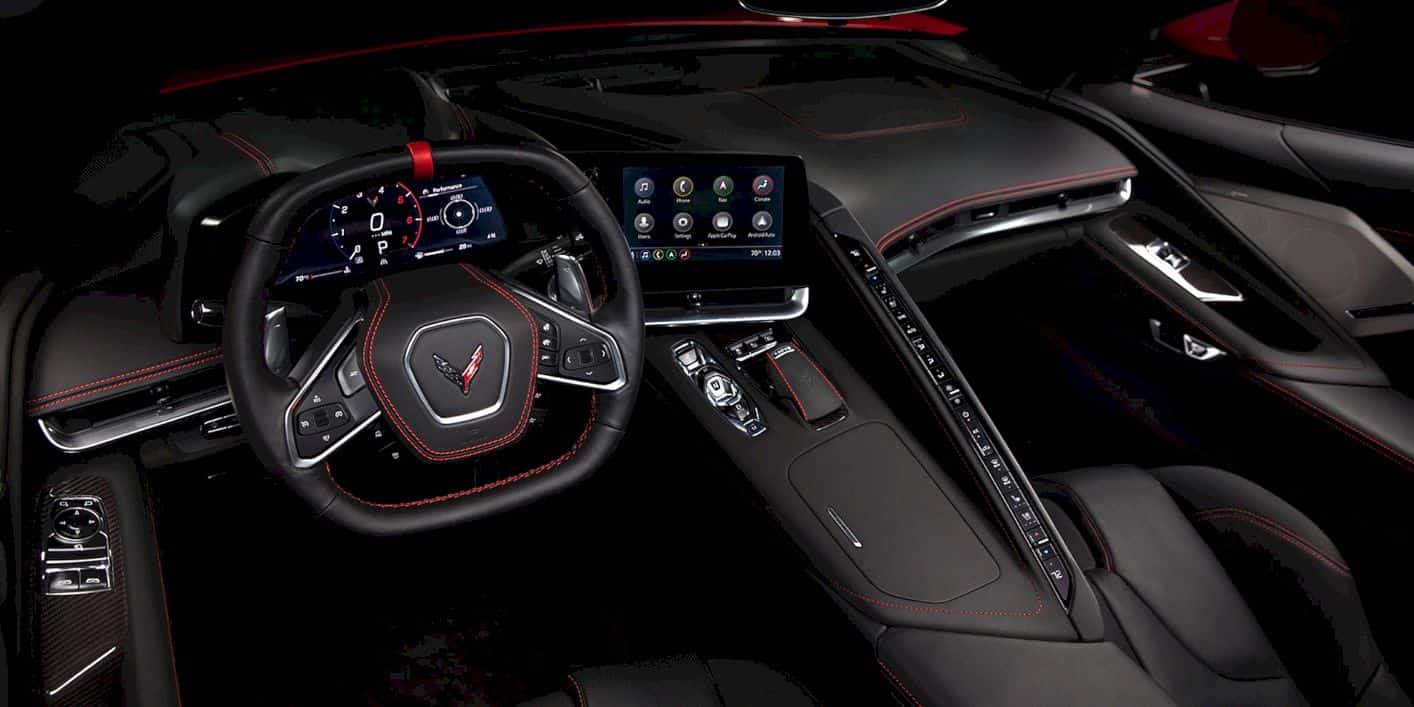 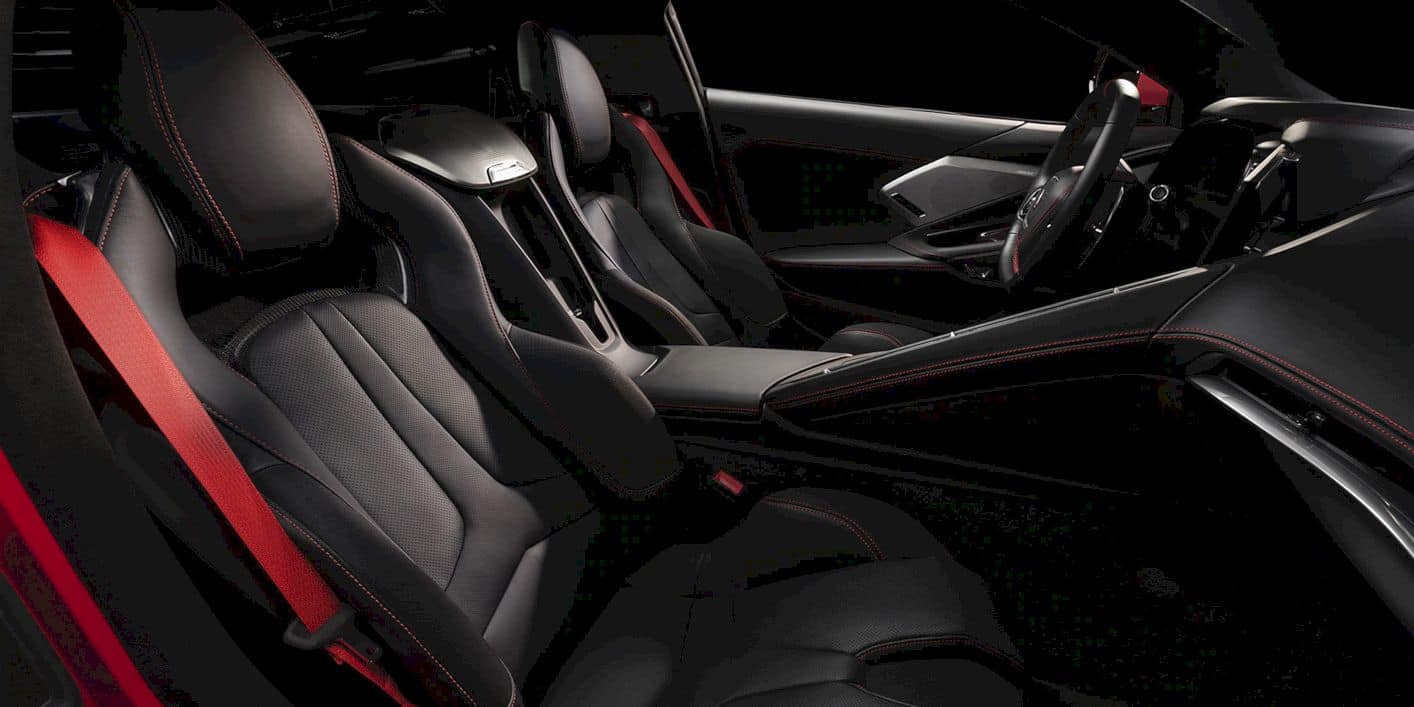 Besides, there are 10.0-inch woofers on each door. This woofer is placed behind a layered door surface, which is exposed to the metal layer.

Bose had to adapt the audio system technology specifically for the Corvette. Because the car roof was removed. Moreover, digital amplifiers with 16 equalization channels are also made specifically to ensure that perfect surround-sound can be enjoyed by passengers. 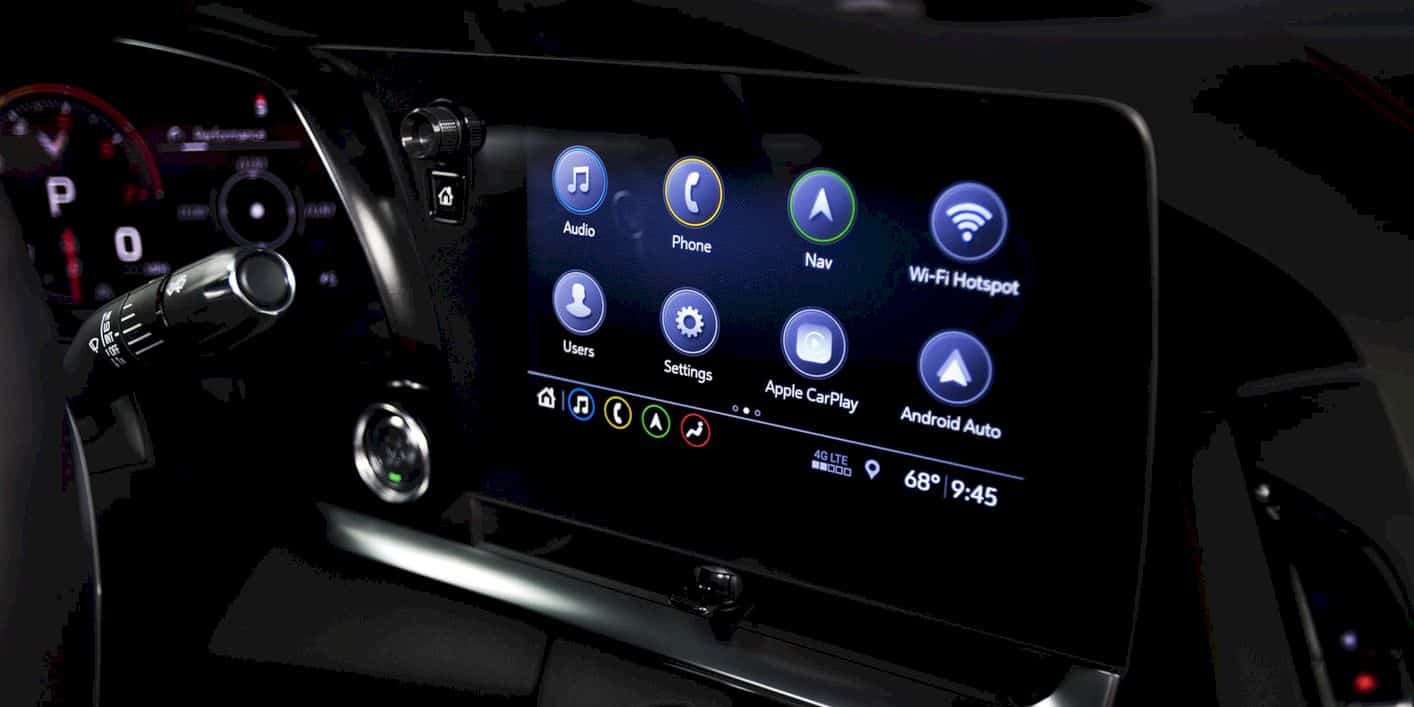 Mid-Engine is the main heart of this car. The long-awaited dream of Zora Arkus-Duntov was finally realized on this Corvette C8. For now, the Corvette C8 has only been introduced to the global community while the price has not been disclosed yet. 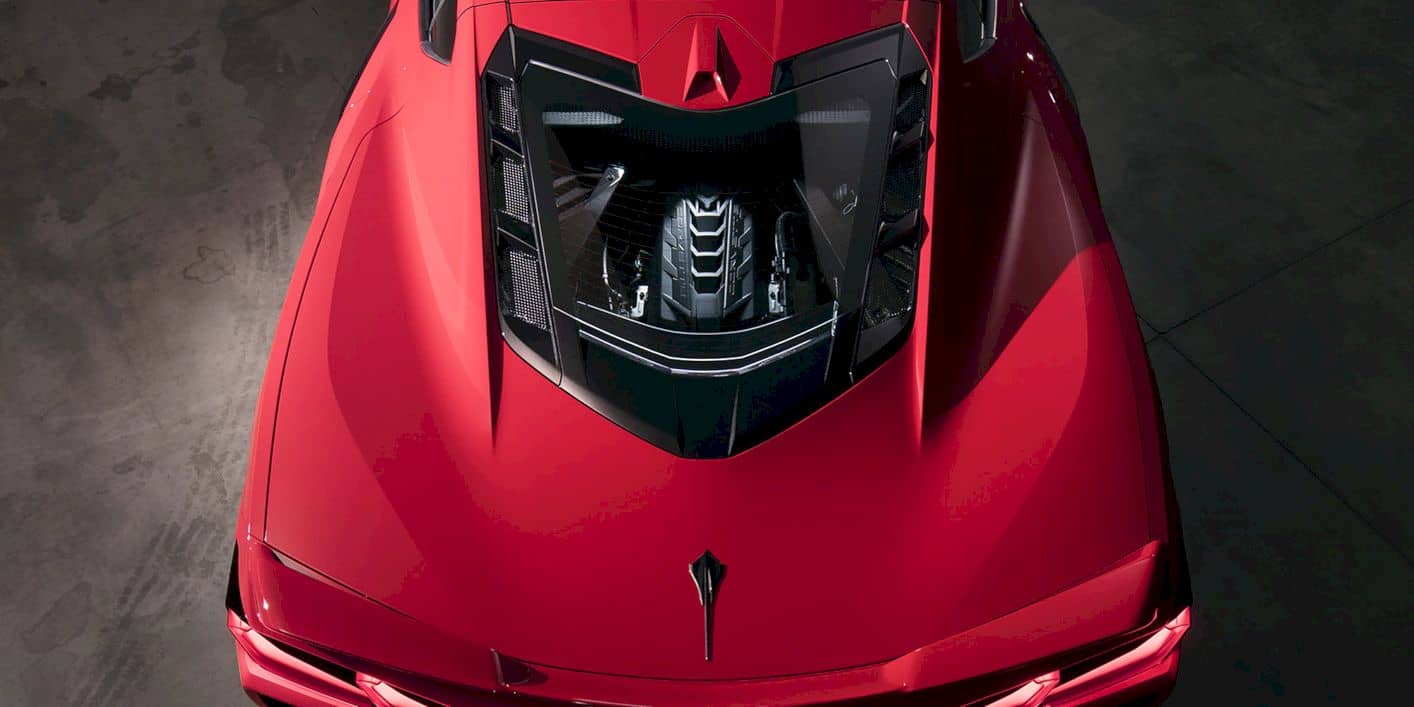 To strengthen its performance, the Chevrolet Corvette C8 Stingray feature is equipped with three main things. First is a strong and lightweight body structure, called Bedford Six. The platform is specifically made at the GM factory Bedford, Indiana. Chevrolet claimed that C8 has a capable handling and cornering performance thanks to Bedford Six. 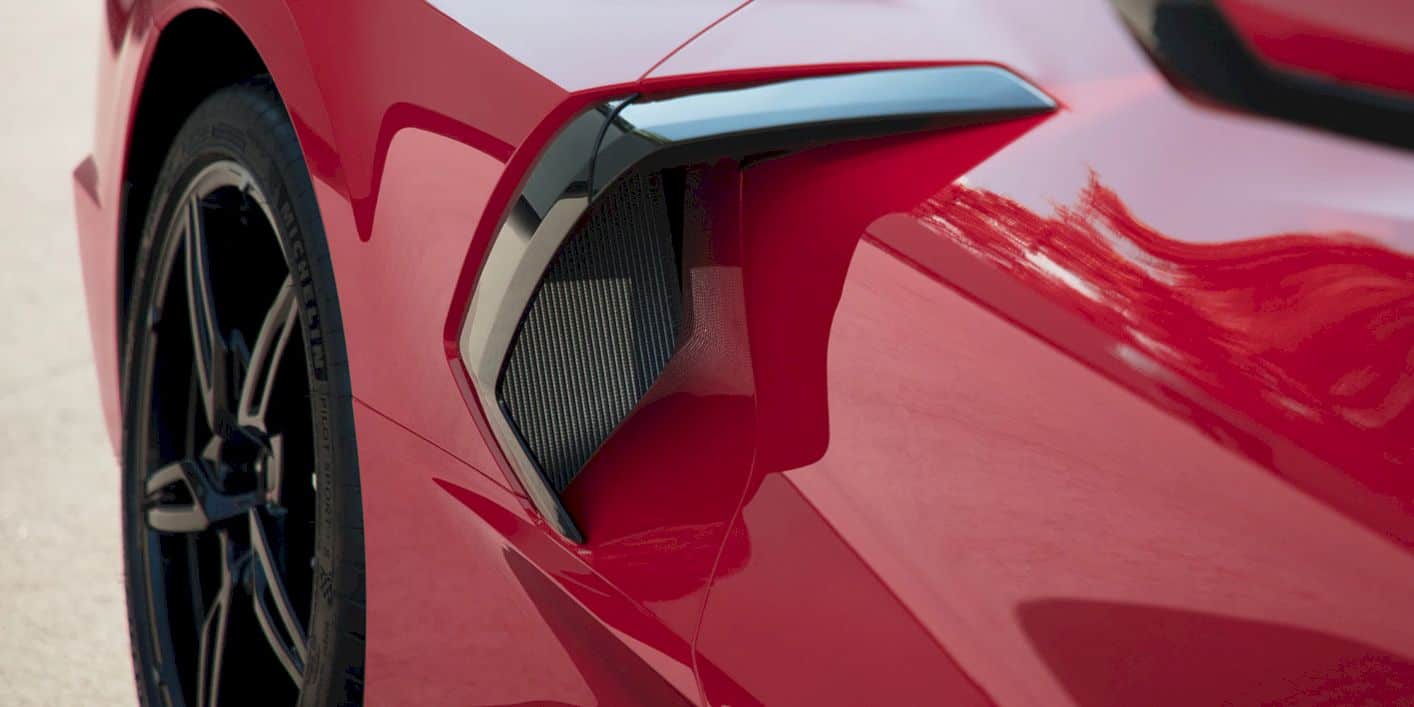 The second is the bumper rear. Chevrolet claims to be the first industry to use it on Mid-Engine cars. Meanwhile, the third thing is the use of super-lightweight components in various cabin materials. Trimming body weight is the main goal so that the comfort aspect can be achieved plus it has an impressive handling performance. 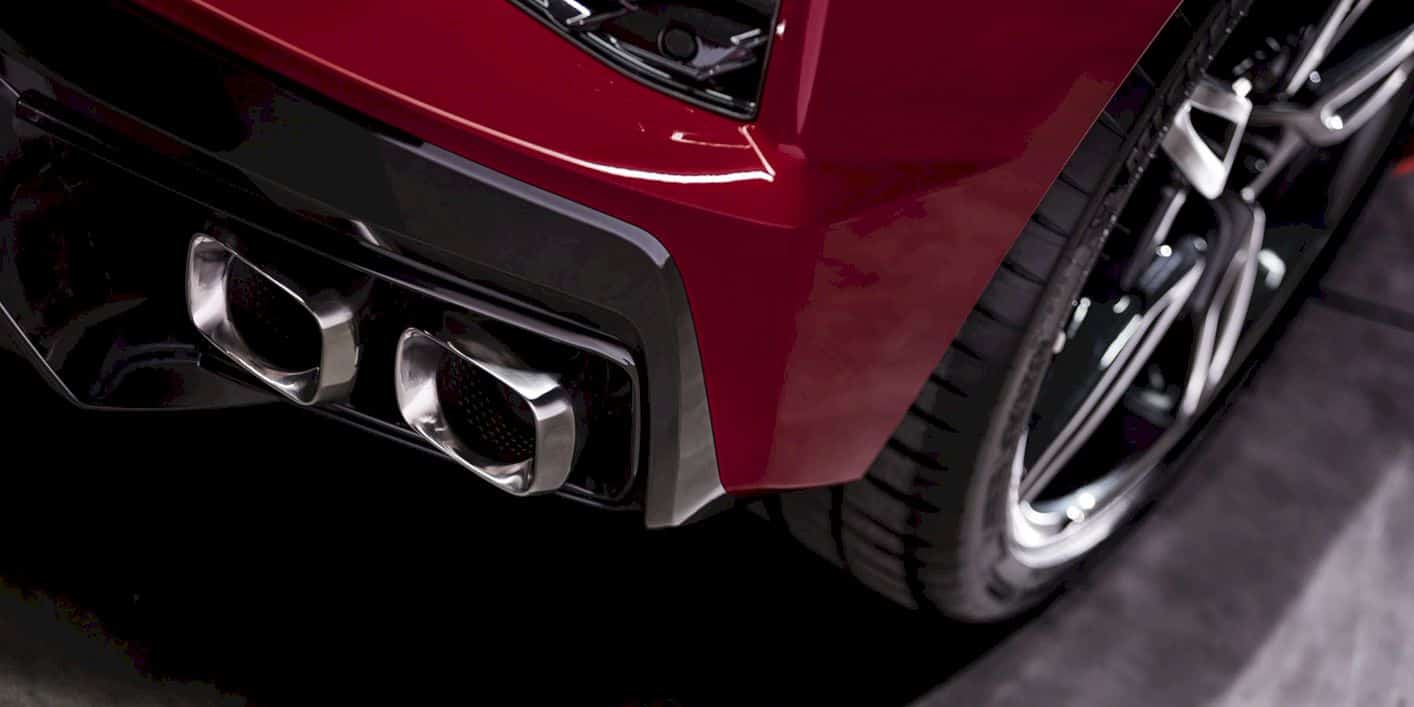 For the Super-Power model, Chevrolet push on the limit. The new generation of 6.2L Small Block V8 LT-2 engine officially became the engine of the Chevrolet Corvette C8 Stingray. The engine itself can be pushed up to 495 HP with a torque record of 637 Nm. 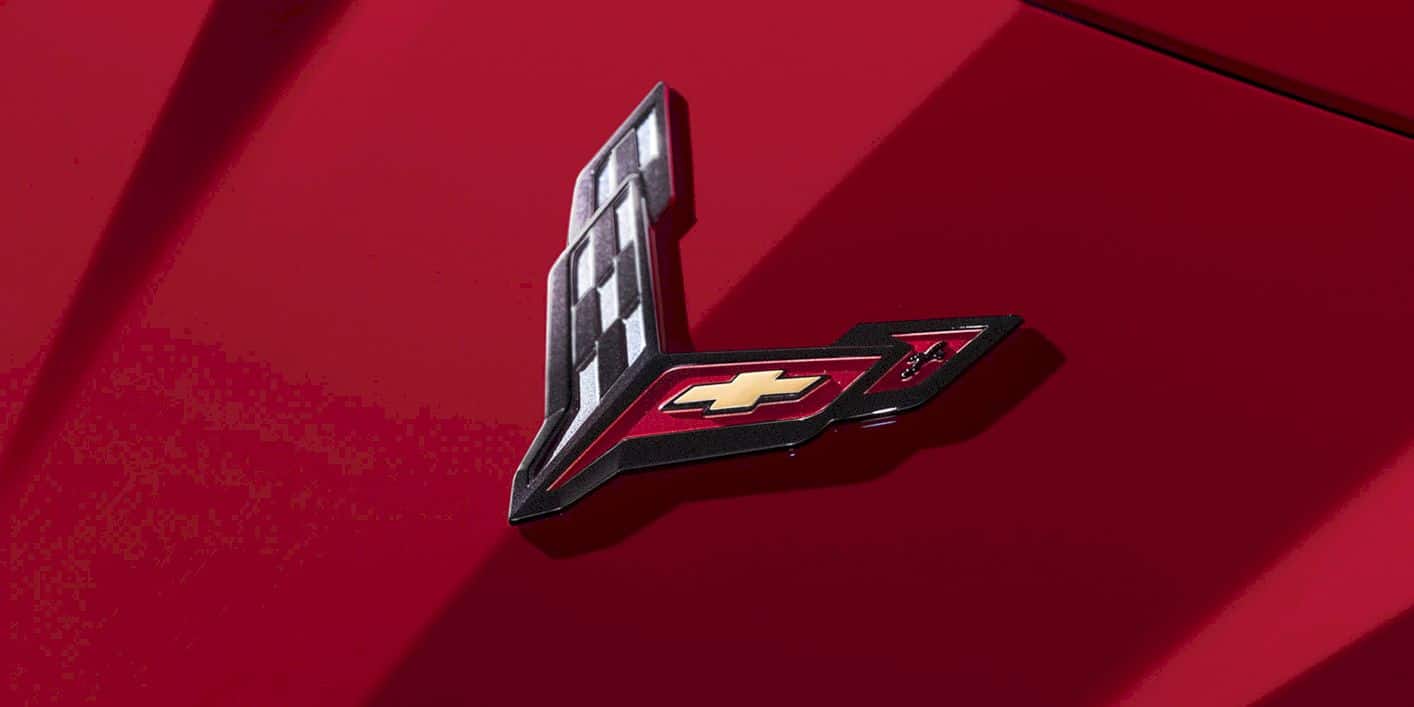 Acceleration 0-100 Km / Hour can be reached in a mere 3 seconds on the truly impressive Performance Package. The transmission is packed very excitingly with an 8-speed acceleration Dual-Clutch, DCT New Electronic Transmission Range Selector.