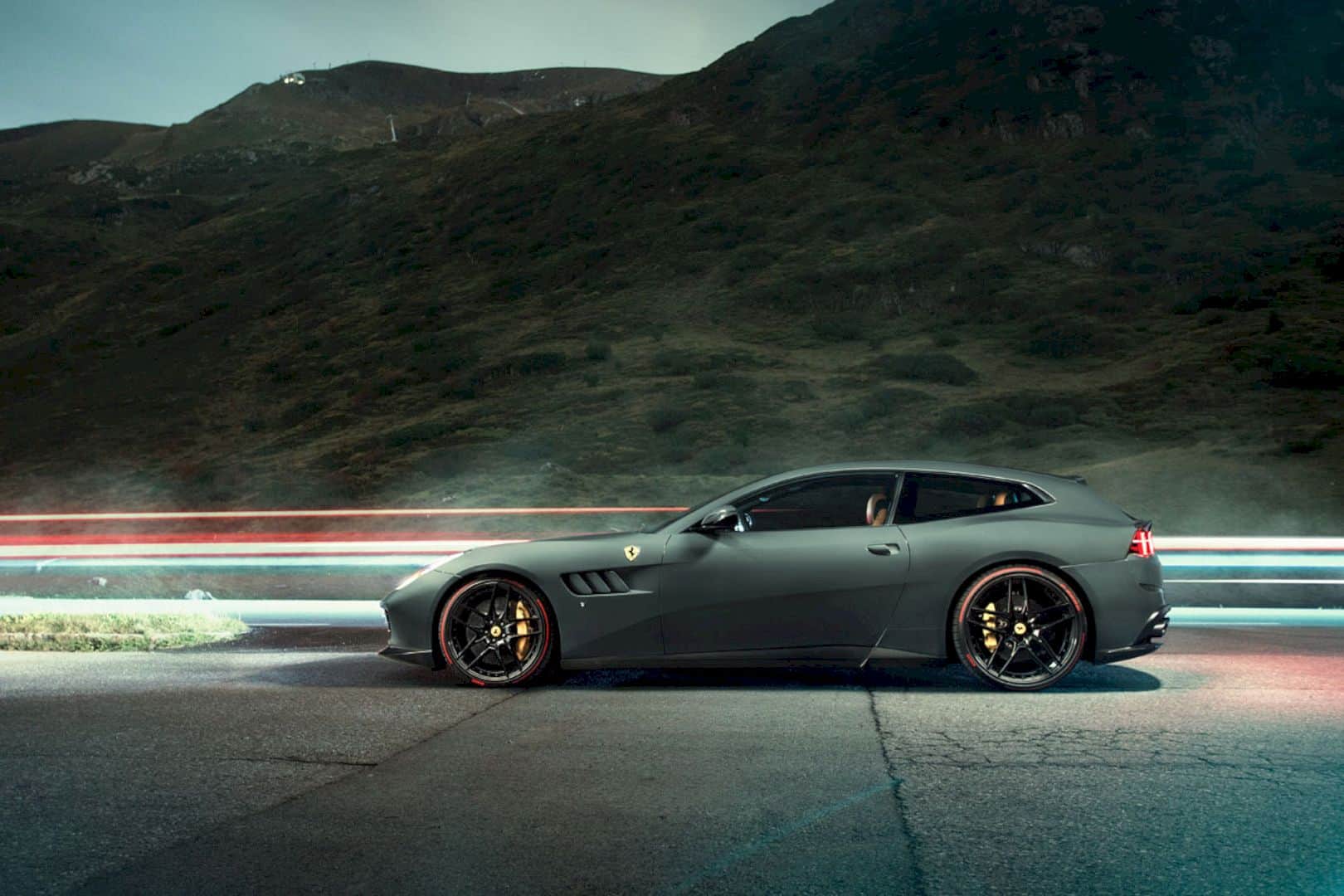 Acura recently introduced the latest variant of the Acura MDX 2020 line called PMC Edition. In this PMC Edition variant, Acura planned to give a touch and quality of a supercar class to their SUV, MDX.

Acura MDX is the second car to get PMC Edition treatment, previously Acura TLX has also received the same treatment. 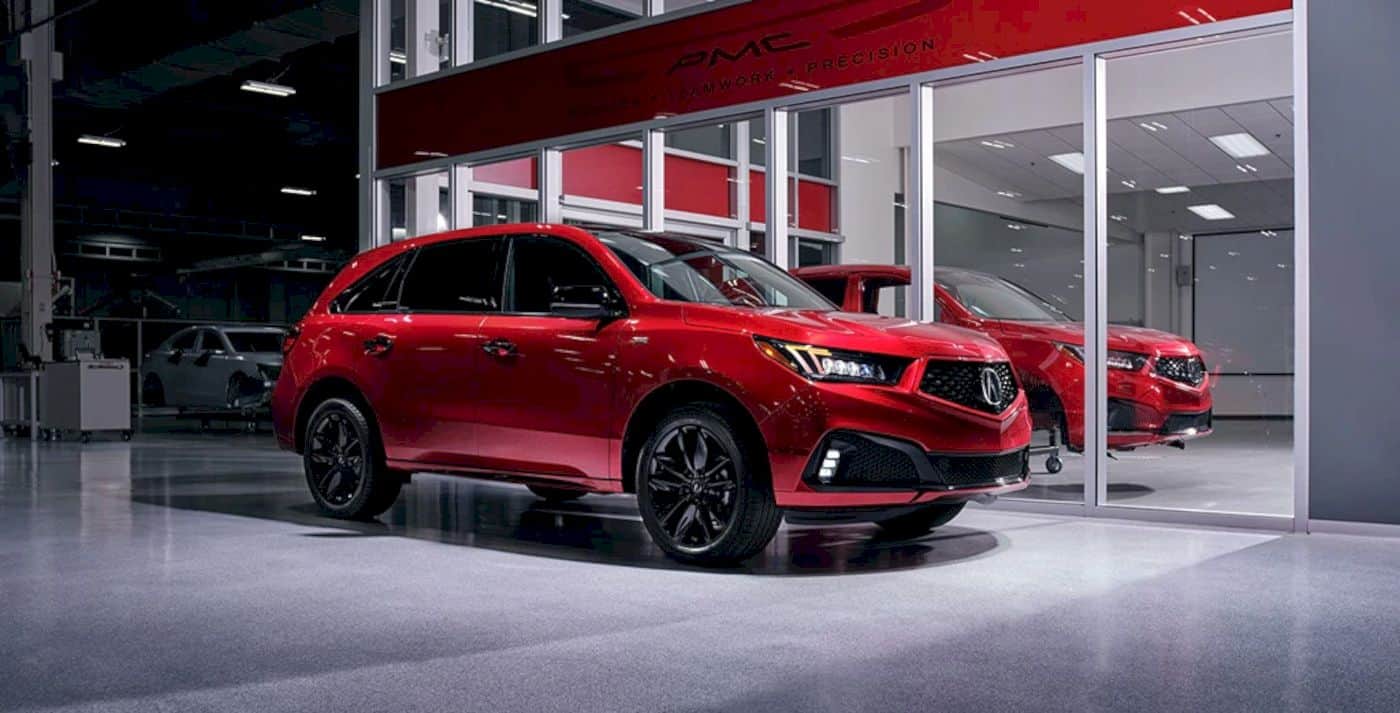 To make it even more special, this MDC PMC was given a special paint from Acura called NSX Valencia Red Pearl. This special paint goes through the best painting process from Acura where extra accuracy is needed.  The process is certainly different from the usual MDX version. 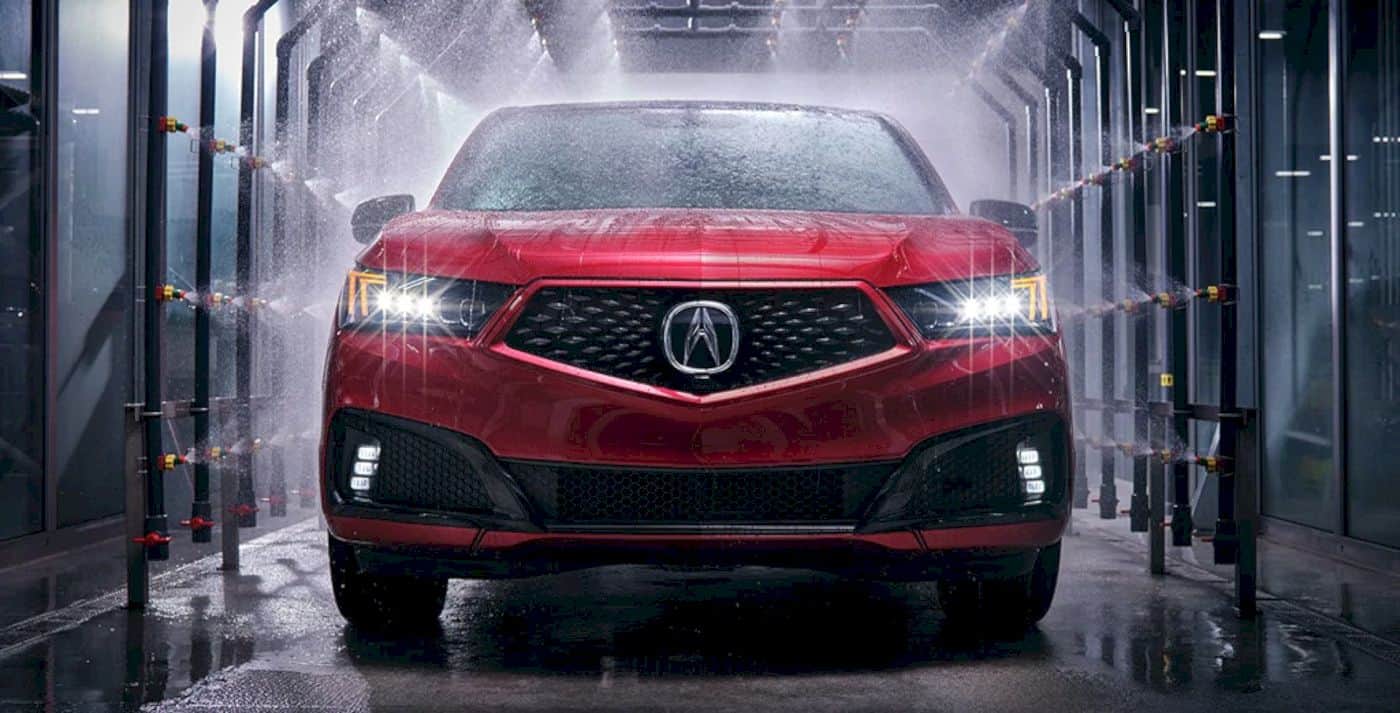 In addition to the color, what distinguishes it from the usual MDX is the addition of the A-Spec Sport Package and the Advanced Tech Option Package, where both of these packages cannot be ordered together in a regular version of the MDX car. 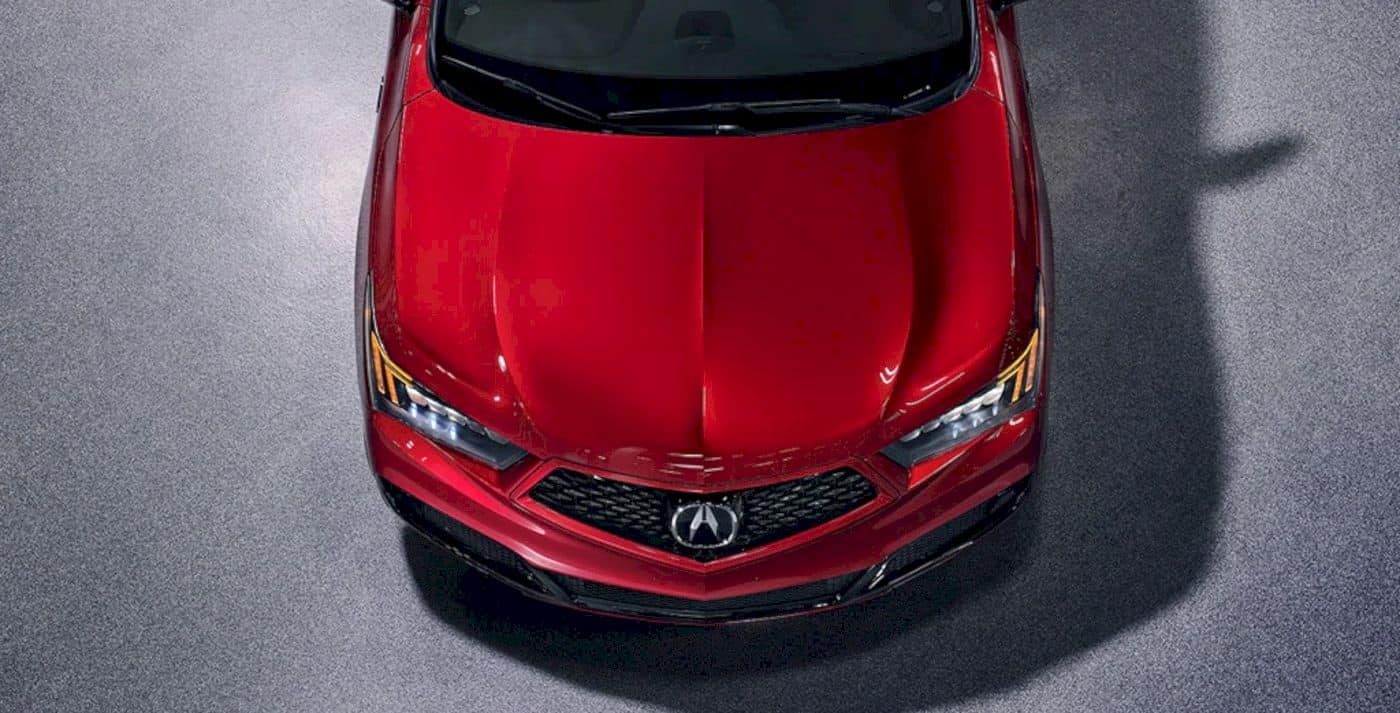 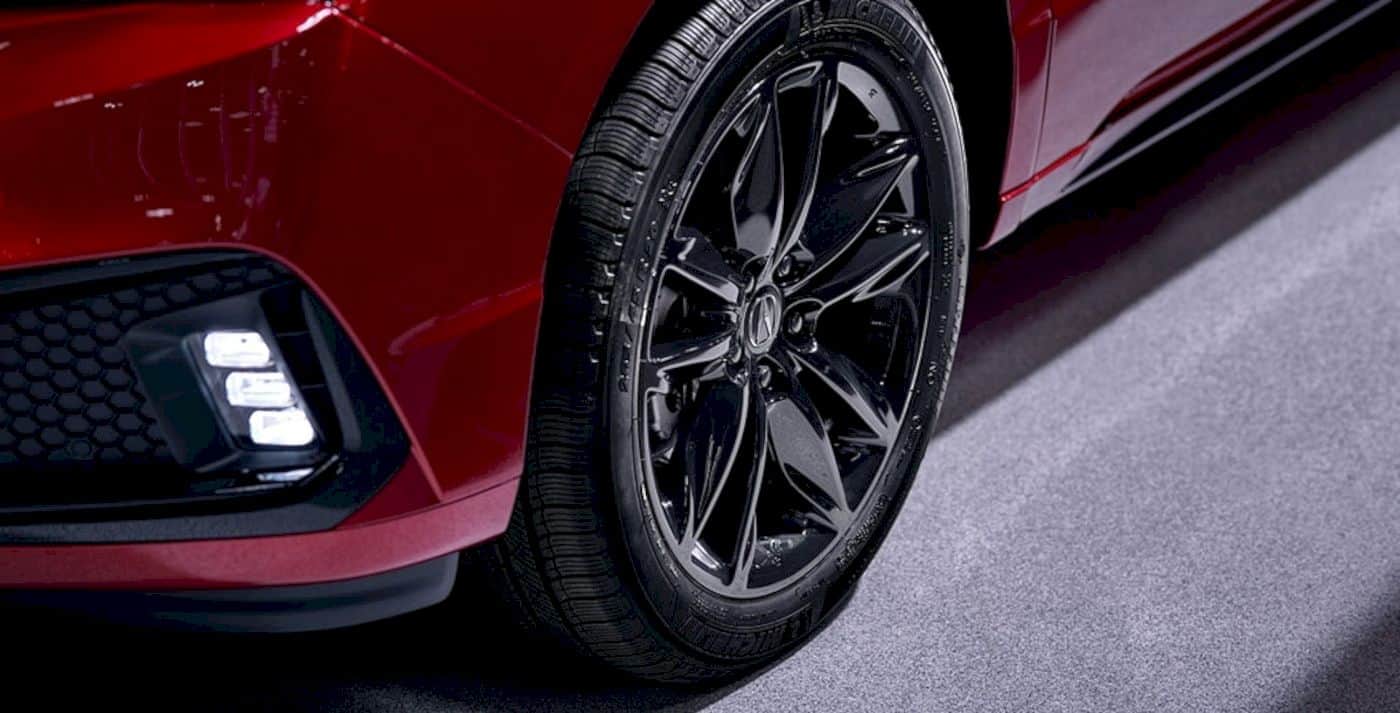 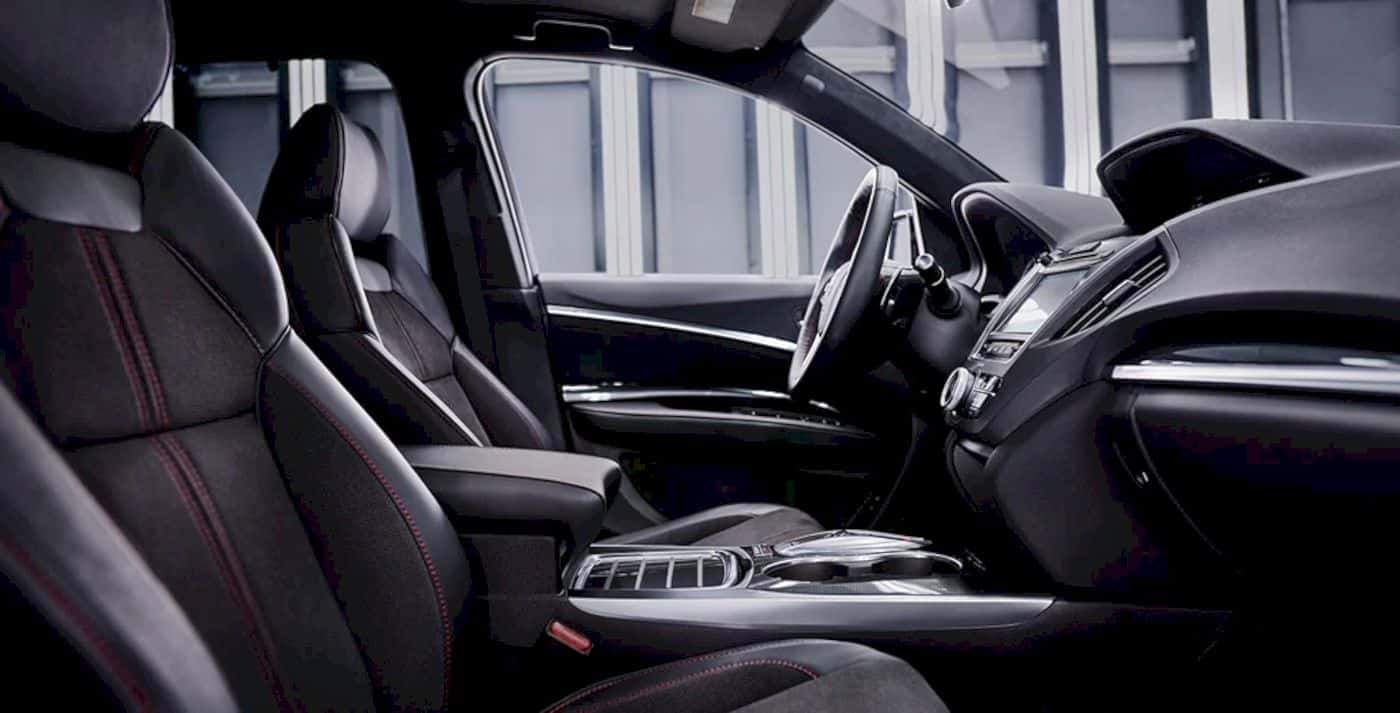 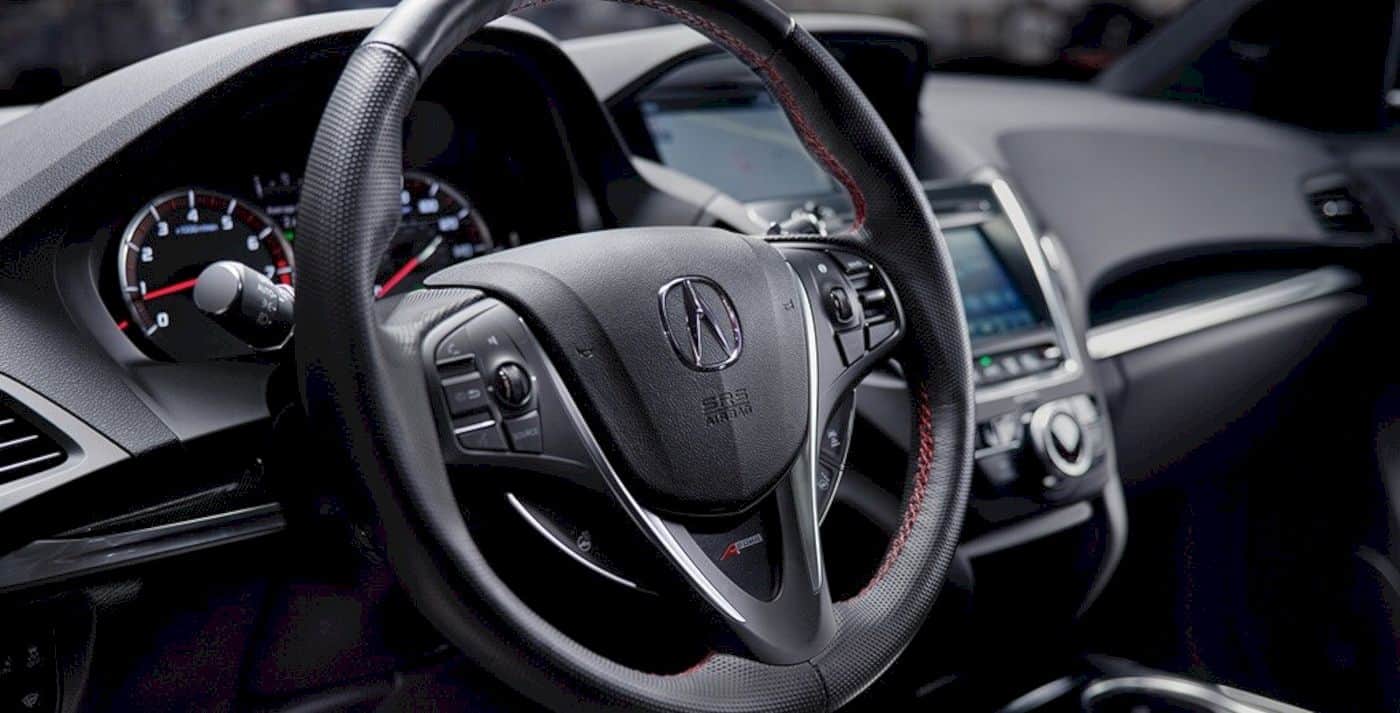 The Acura MDX PMC Edition is packing a 3.5-liter V6 engine which is expected to produce around 290HP of power. This V6 engine will be paired with a 9-speed automatic transmission along with AWD technology from Acura called the Acura torque-vectoring Super-Handling All-Wheel Drive System. 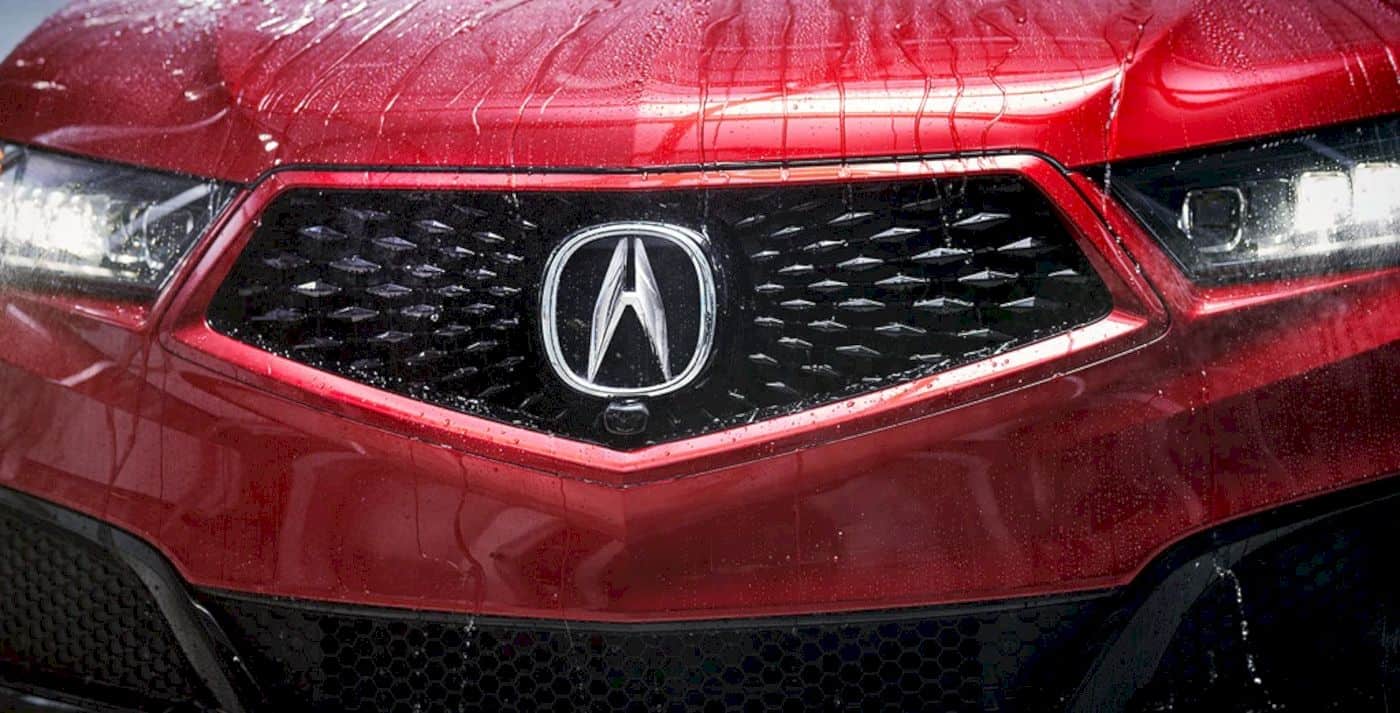 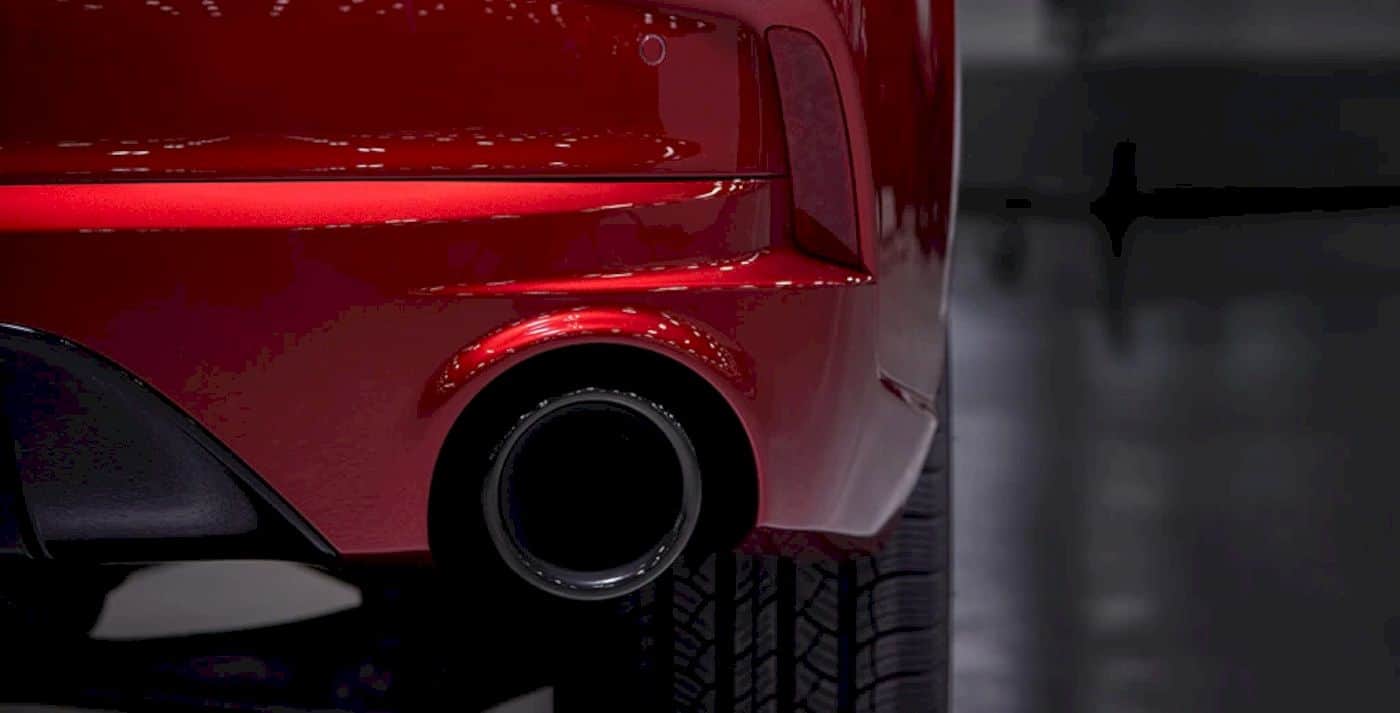 The Acura PMX Edition is expected to be priced at $ 61,750 and will be limited to 330 units. The target market for the limited edition car is the United States and Canada.