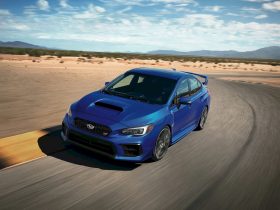 Since its debut at the New York Auto Show event some time ago, Lincoln Aviator received a high response from world automotive observers. Because the middle-class SUV has been equipped with several advanced features and the latest technology.

Lincoln Aviator is a product of the collaboration between Ford and Lincoln by carrying out the best features such as the new driver-assist system. This system works directly against emergency brakes and pedestrian detection sensors.

In addition, Ford also made Lincoln Aviator the first product to carry a plug-in hybrid system. That is, so far Ford has invested funds in Lincoln to create an emission-free future car. Ford is reportedly ready to launch 40 hybrid and fully electric cars in the next five years. Whereas Lincoln will start a hybrid car campaign on its products in the US in 2020. 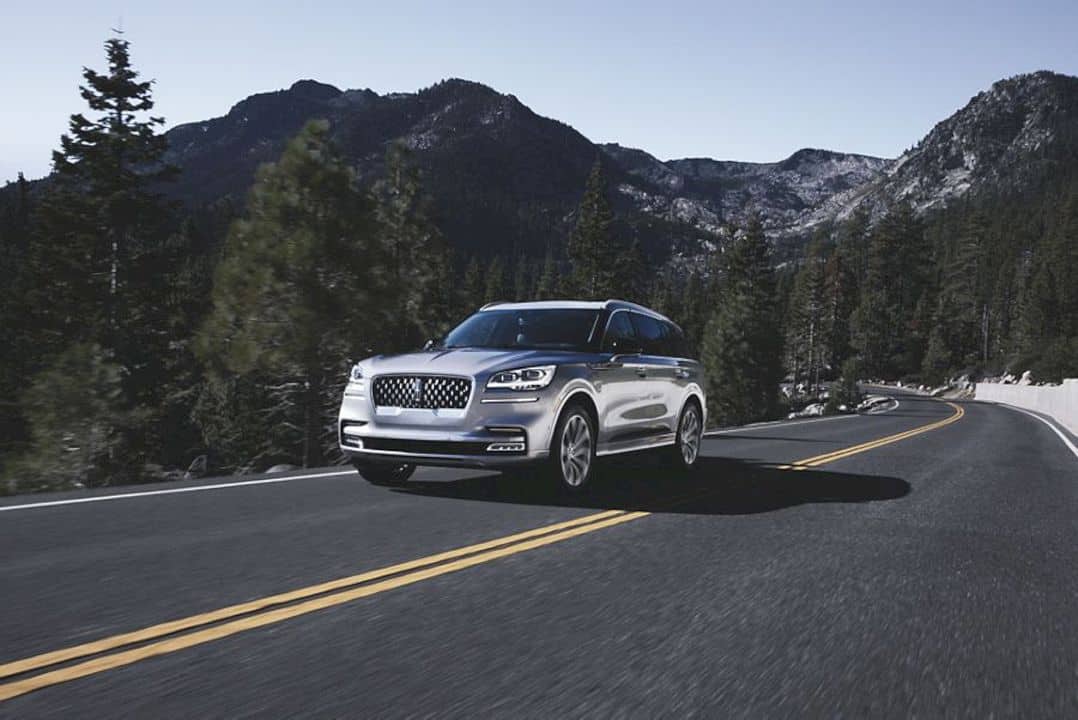 In terms of styling, this production version of the Aviator has an exterior design similar to the concept version. The manufacturer only makes minor changes to certain parts. At the front of the main lamp, there is no change in shape at all. Lincoln’s designers only redesigned the Aviator grille motif with chrome finish.

The no longer thin-shaped LED fog lights are replaced with firmer designs. Even the rugged motif between the production version and the concept is exactly the same. The outer mirror gets a bigger dimension compared to the flat Aviator Concept. For the rear side of Lincoln, it only enlarges a little portion of the brake light. The rest is exactly the same as the concept version.

The presence of Lincoln Aviator on the market can indeed be ascertained, but there are still many vehicle details that cannot be explained. To be sure, with a futuristic interior and technology, Aviator will use a smartphone to activate the series of its features.

Drivers and passengers will be spoiled with an application called Lincoln Way which is useful for opening or locking the door of a vehicle using only a smartphone. Furthermore, the application can also function to open the trunk door and turning on the engine.

The owner can provide a special code for the young driver or when the car is being run by a valet clerk. As a result, some features of the vehicle will be locked and users can only run the vehicle without activating the advanced features in it. 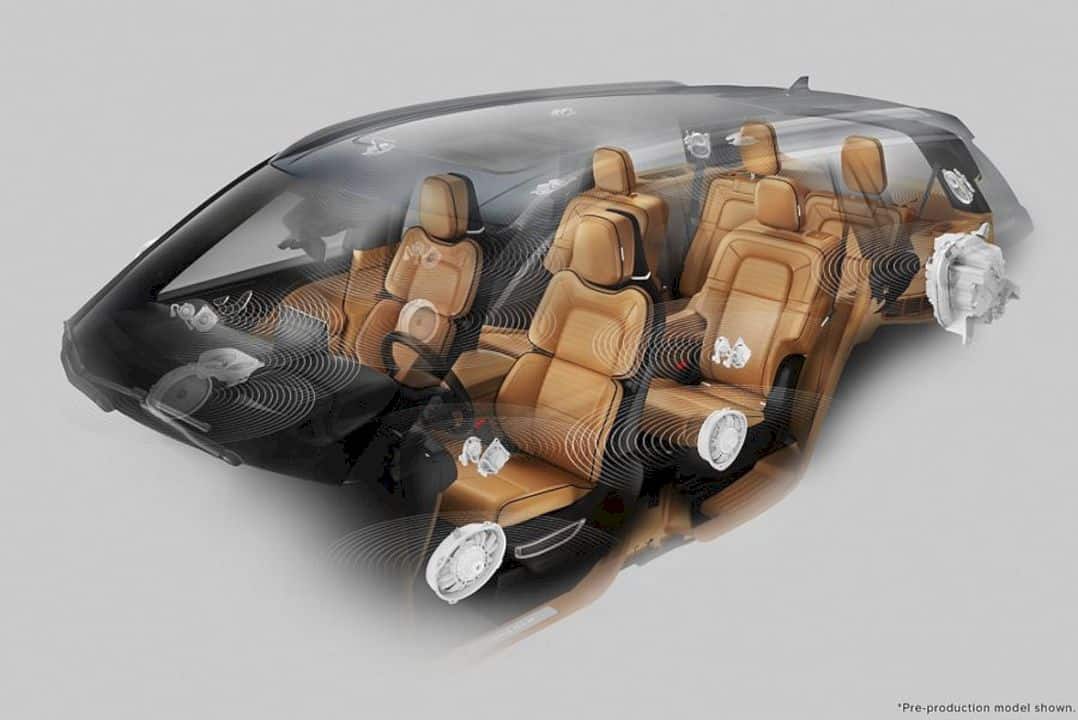 In this Aviator cabin, there is a high-quality leather wrapped material, a screen on the middle cockpit. Lincoln Aviator 2020 also gets the Adaptive Suspension feature with a Road Preview that scans the road that will be skipped using the camera. If the camera detects the road to be traversed by holes or bumps, the system automatically adjusts the suspension settings so the car can pass it comfortably. 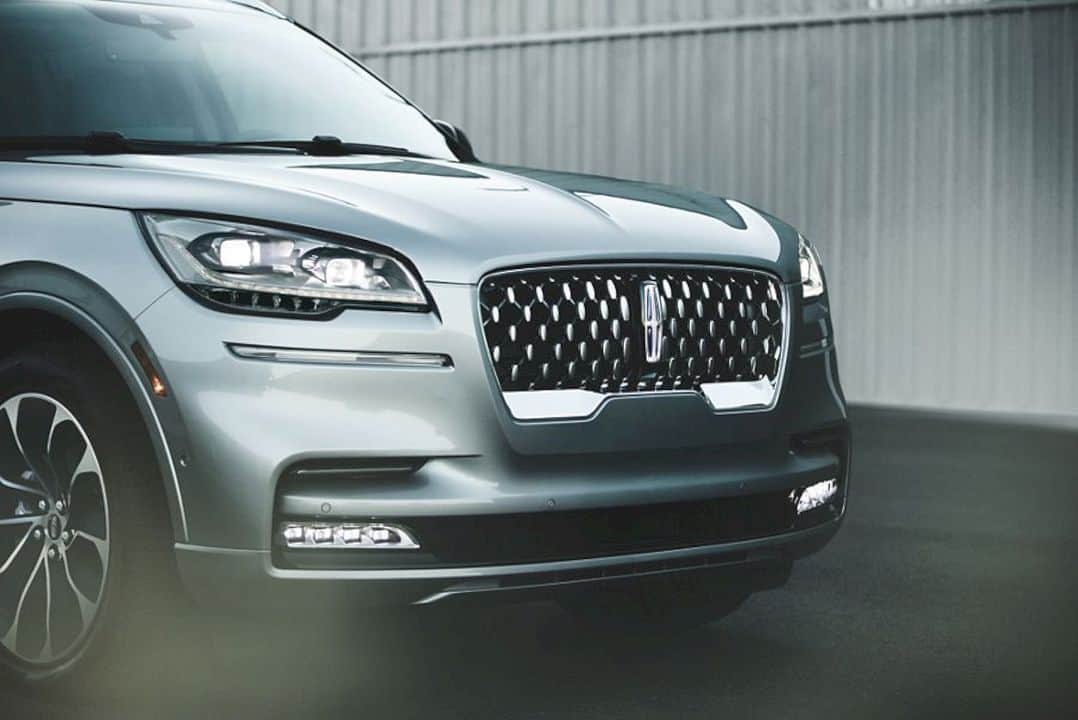 For its driving force, the Lincoln engineer embedded a 3,000cc V6 engine equipped with two turbocharged units so that could spray 400 hp. In addition, there are also two driving modes, namely the Pure EV which relies on an electric motor and the Preserve EV that relies on conventional engines. 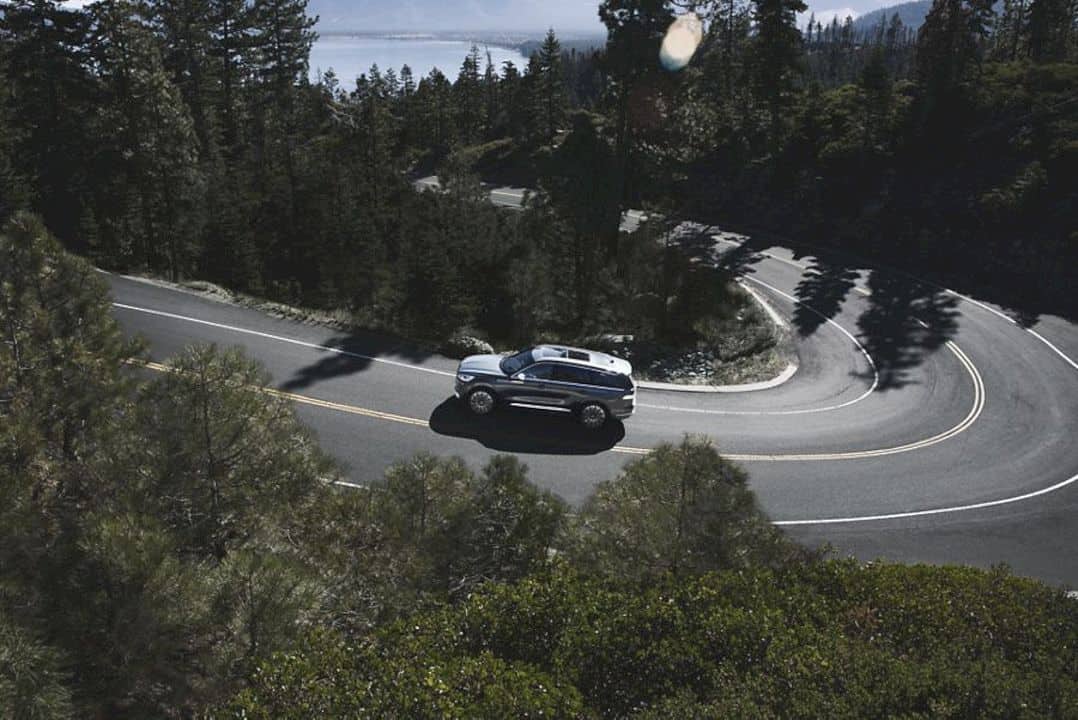 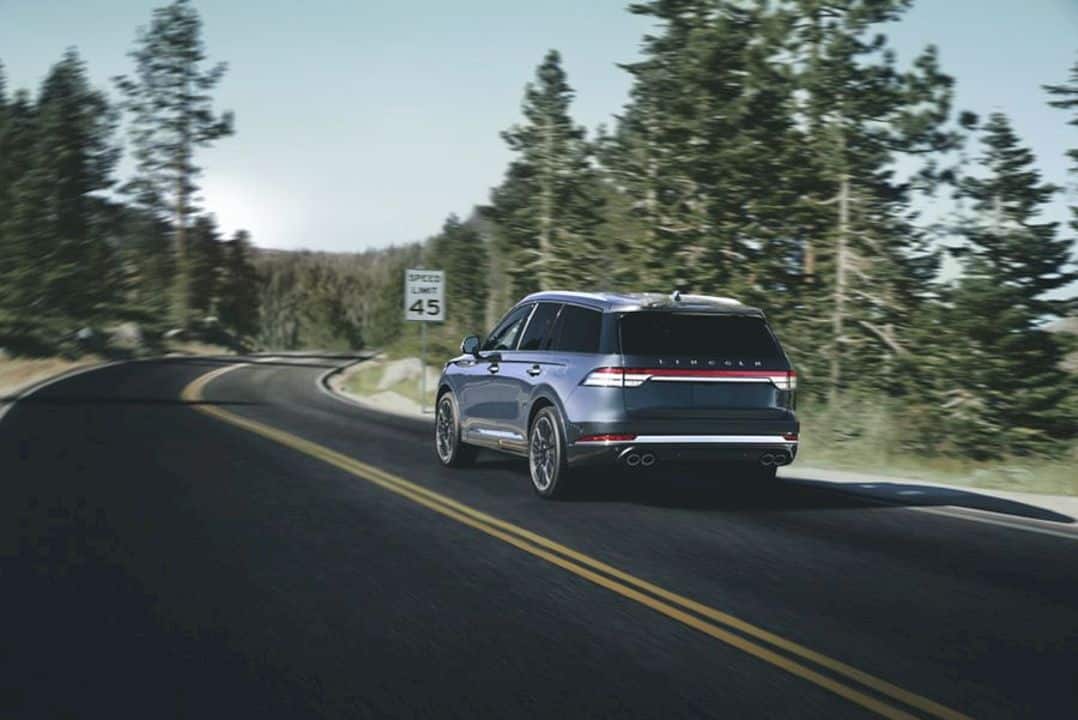 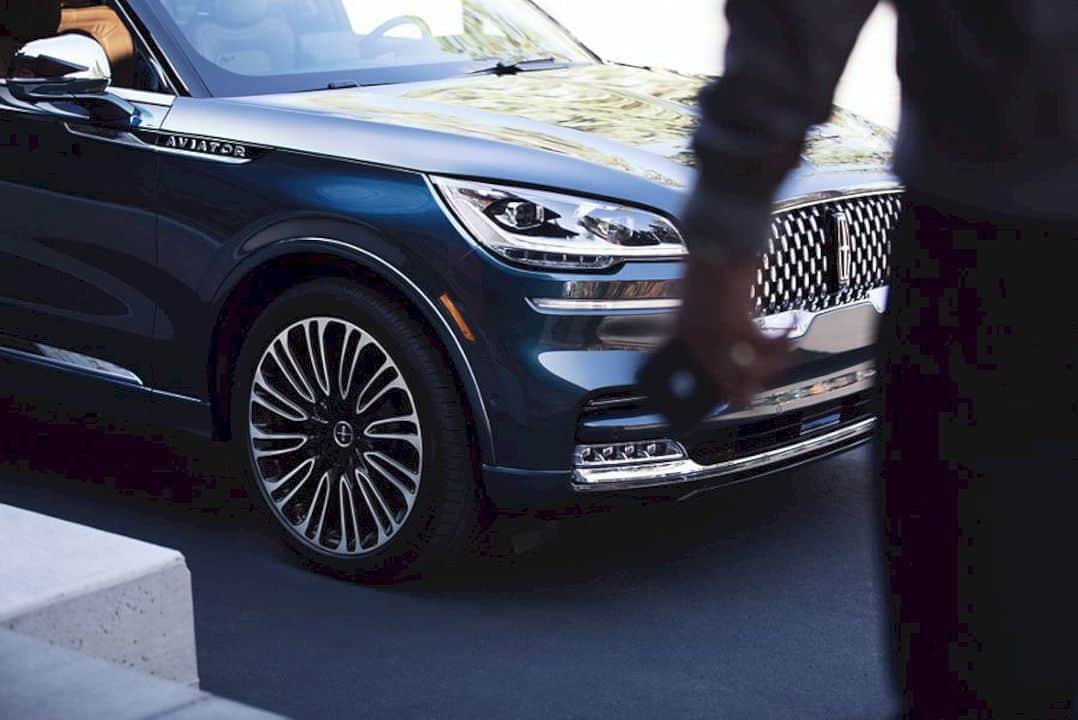 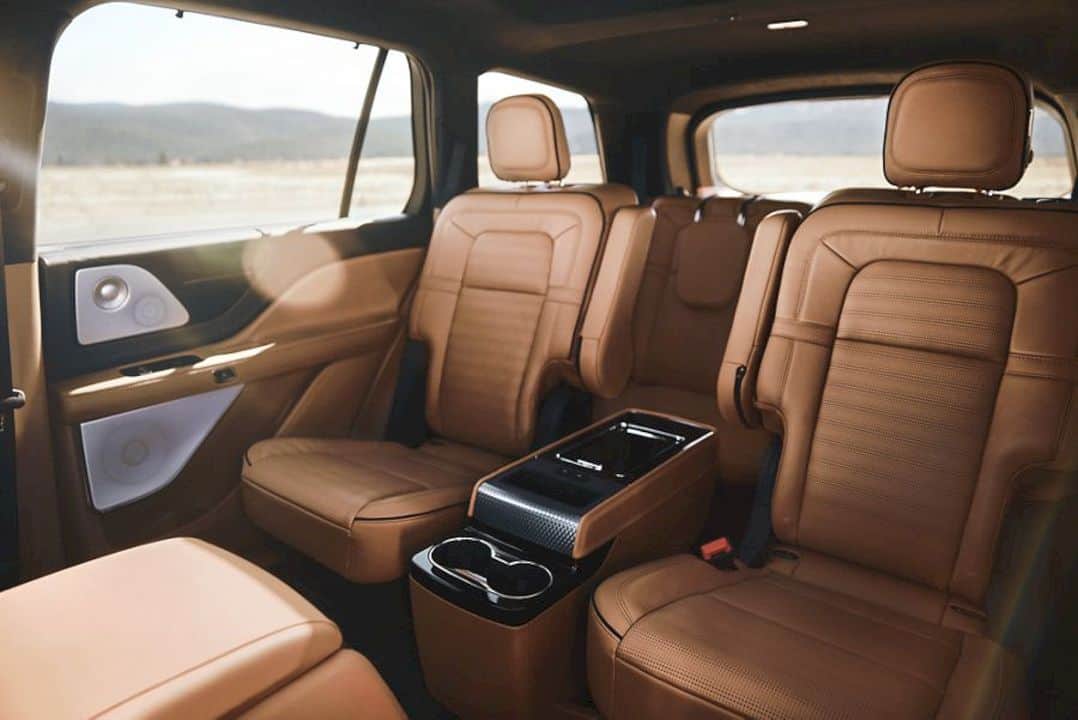 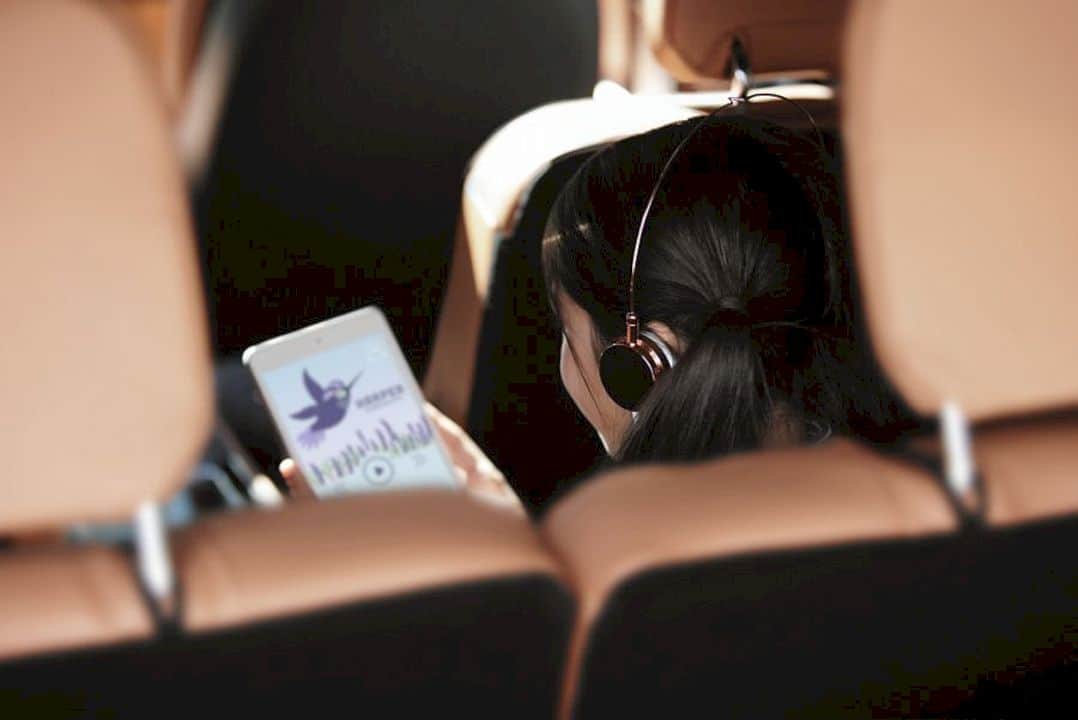 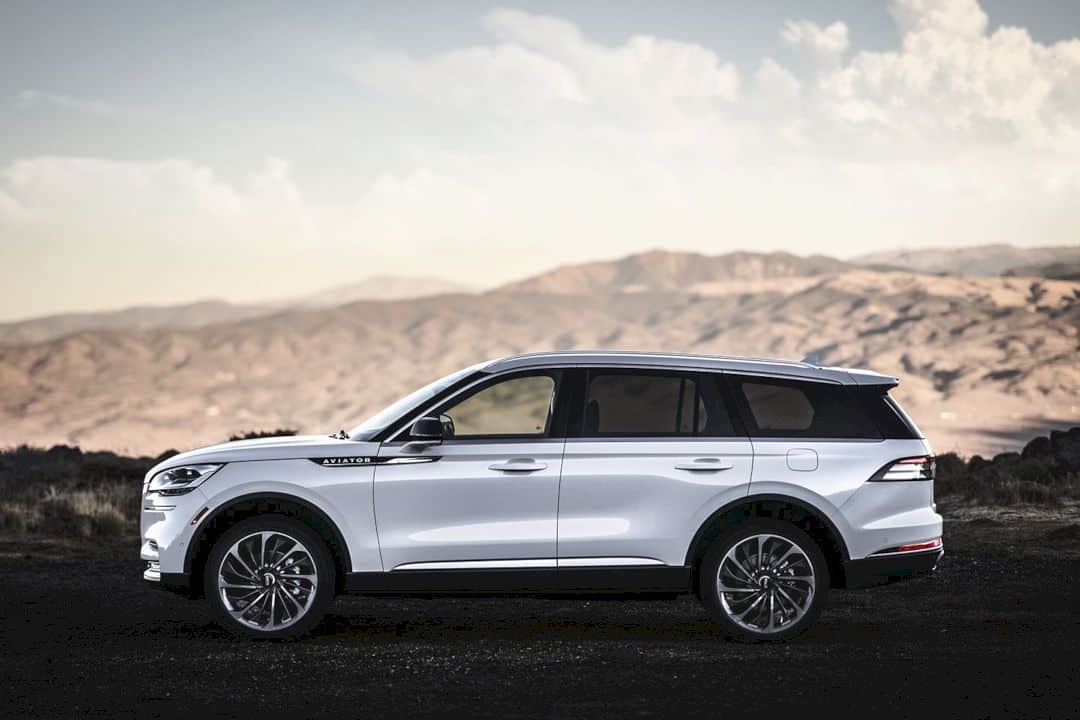 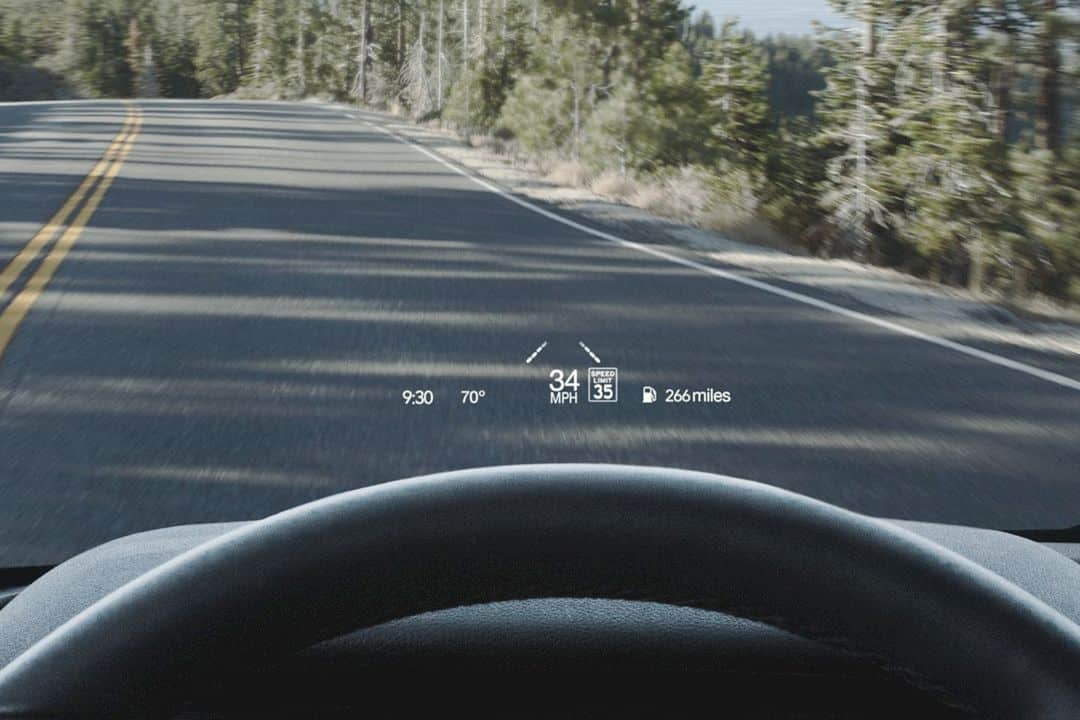