As the latest generation, the Nissan Pathfinder comes with many innovations, be it in terms of appearance, engine, and features. 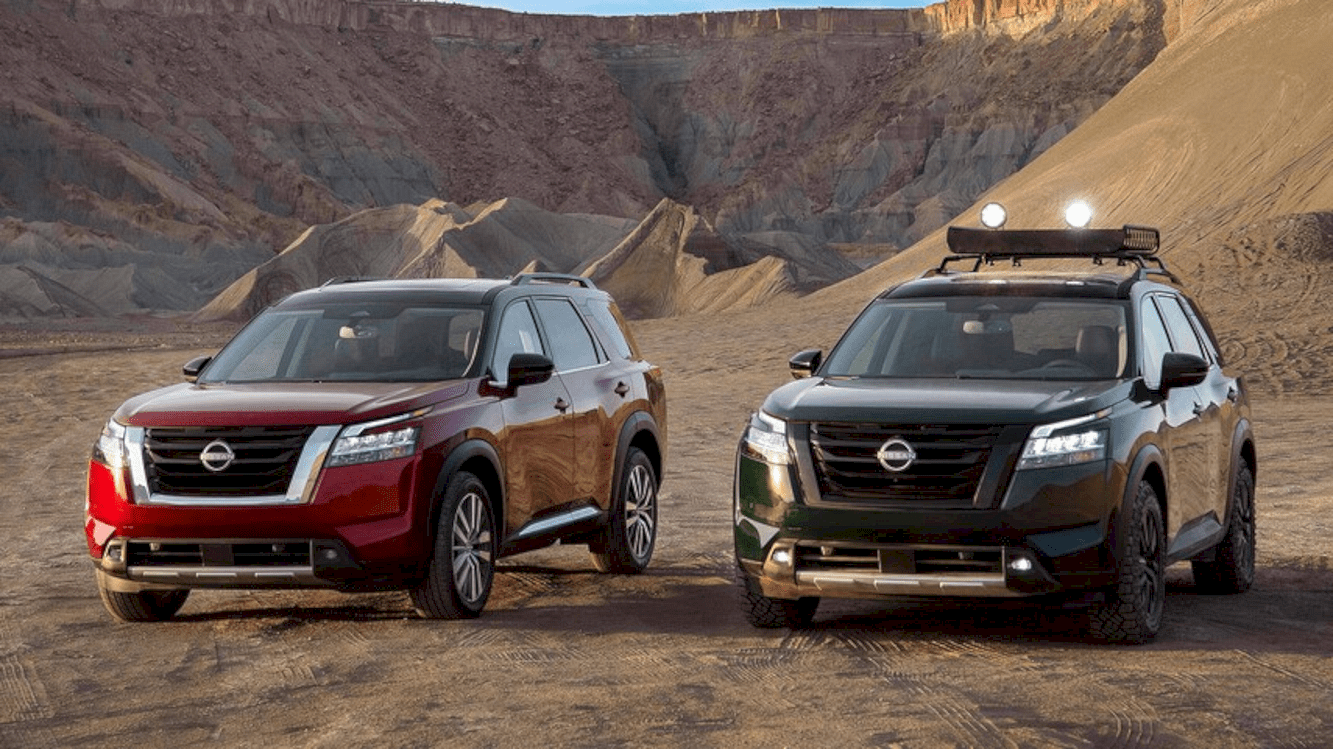 In terms of appearance, the Nissan Pathfinder carries a dashing and modern look typical of today’s American SUVs. At the front, it displays a V-Motion grille typical of Nissan cars. 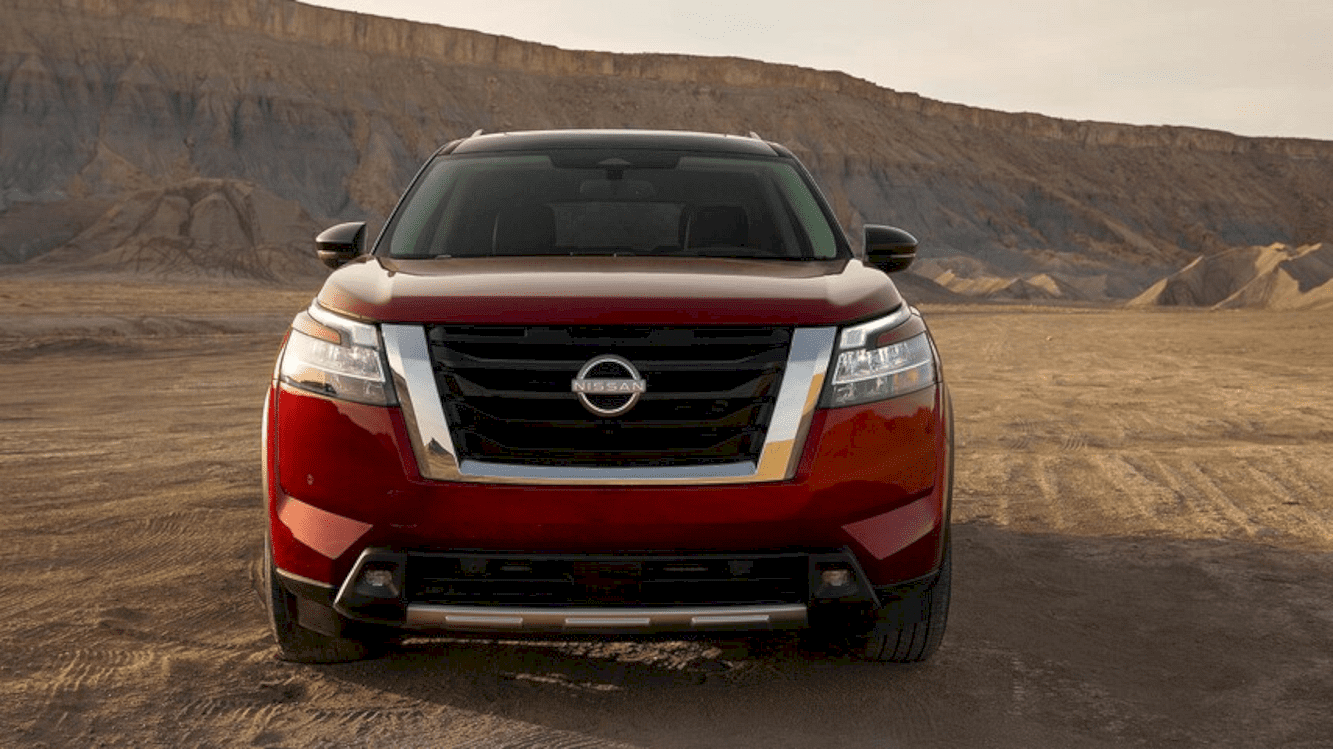 The grille design is combined with the headlamps which are made separately between the main lights and the LED DRL lights. There is also a very small fog light at the bottom. In order to emphasize the impression of an SUV, an underguard was also attached to the front bumper.

Sliding to the side, the impression of luxury is clearly visible thanks to the use of 2-tone colors. The simple appearance is emphasized by Nissan at the back of this car. 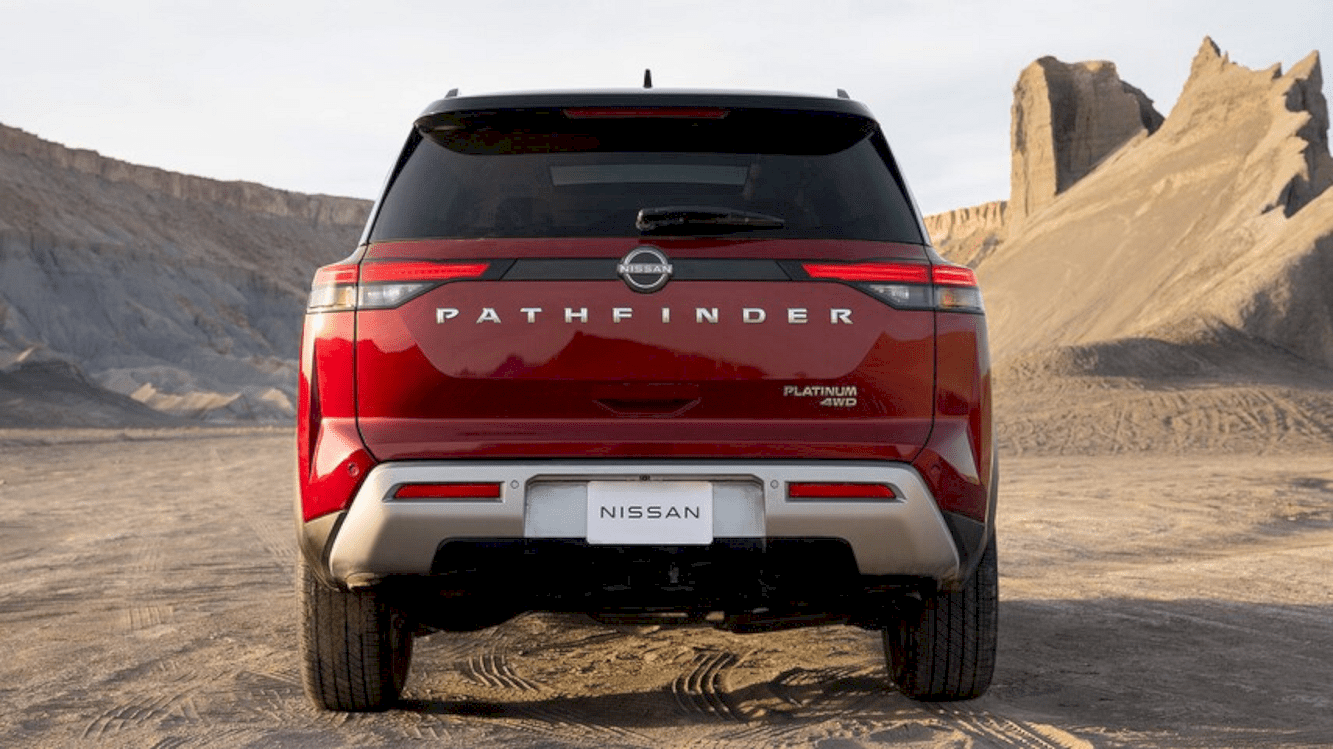 In the lamp section, it presents a horizontal design that extends to the side and is made as if it connects between the right and left rear taillights thanks to the presence of a black ornament in the middle of the trunk.

Not only the outside, but the interior of the All-New 2022 Nissan Pathfinder also features a luxurious design. It can be seen from the dashboard which has an upright and high shape. 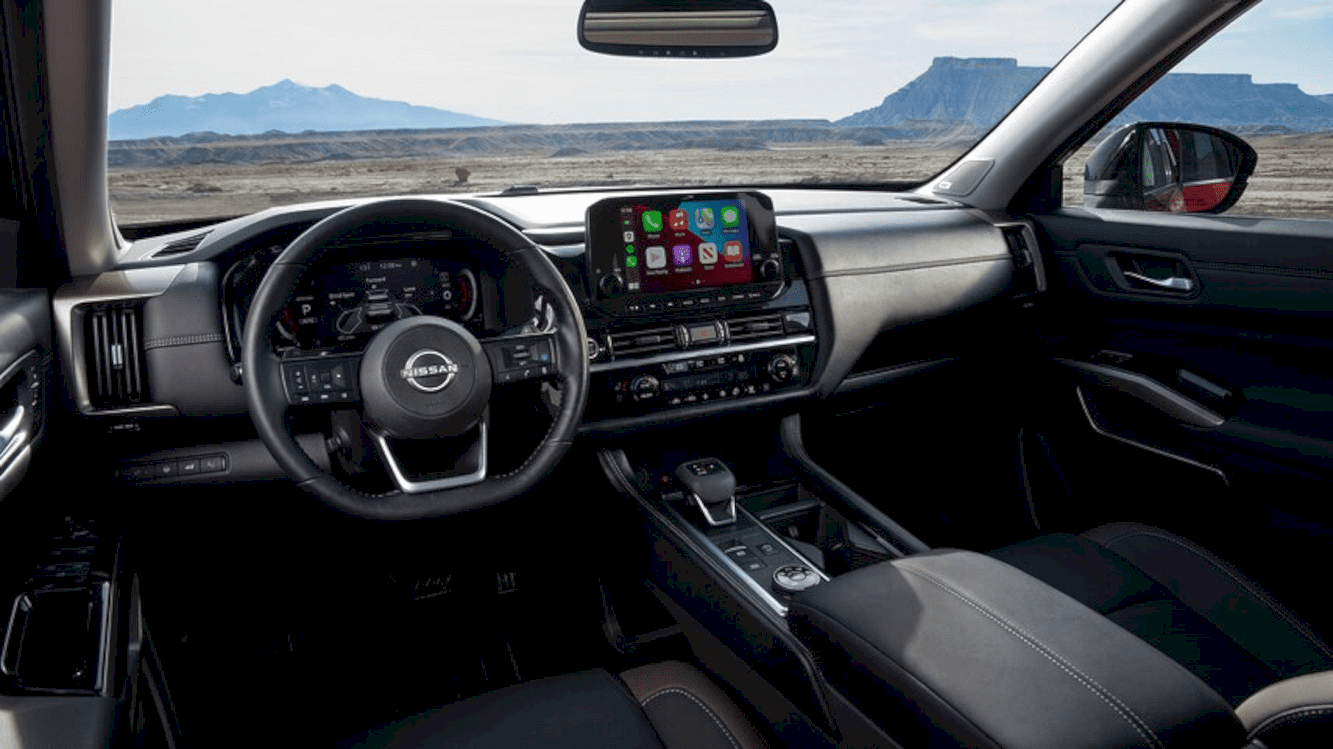 On the dashboard, two large displays are embedded. First, there are an instrument screen 12.3 inches which shows all the information about the car to the driver. The second one is a touch screen head unit with a floating model measuring 9.0 inches. The head unit can be connected to Apple CarPlay and Android Auto.

In terms of capacity, the car comes with a 3-row seat configuration that can accommodate 8 people as standard and 7 people with a captain seat in the second row as optional. 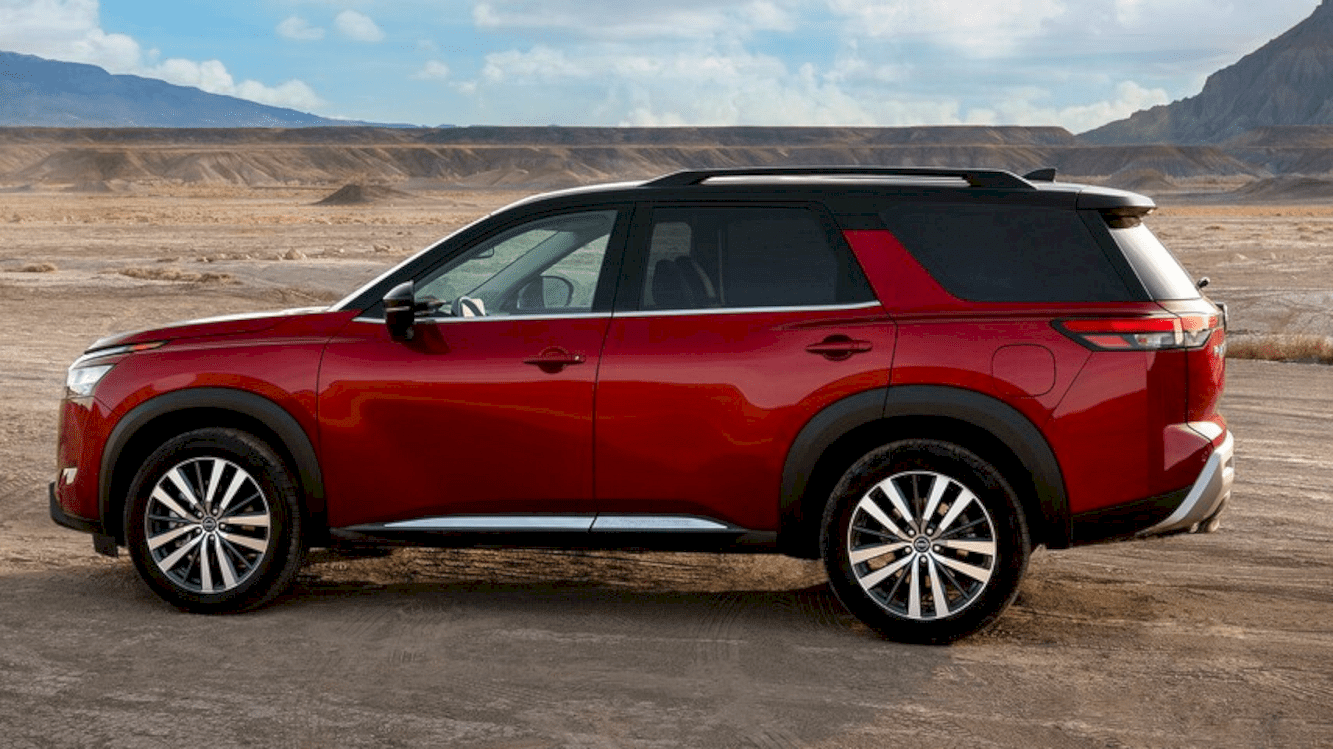 the Nissan Pathfinder has a capacity of 470 liters in the condition that the entire seat is upright and 2,279 liters when the second and third-row seats are folded flat on the floor.

With regard to the performance, the latest Nissan Pathfinder maintains its beloved engine, the 3.5 liter V6 petrol. The engine produces 284 hp and 351 Nm of torque combined with a 9-speed automatic transmission system. 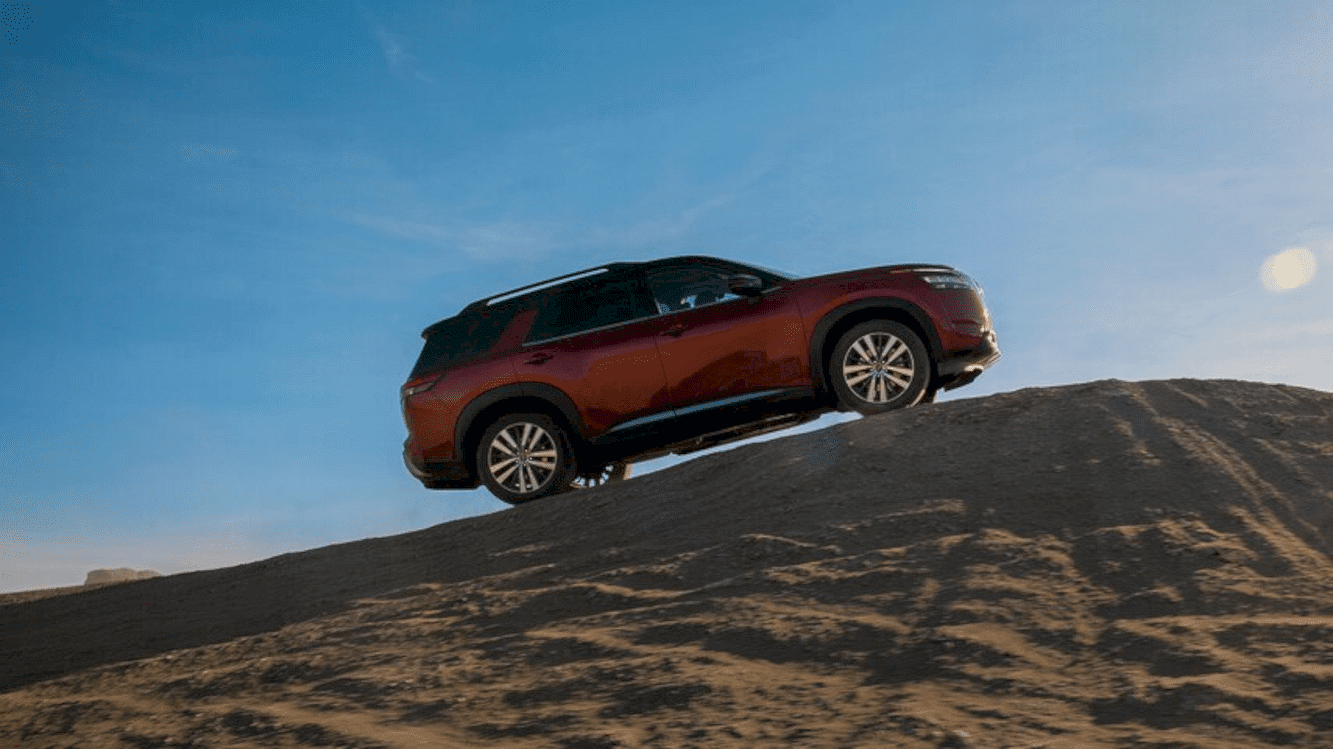 There are 2 drive options on the All-New 2022 Nissan Pathfinder, two-wheel, and all-wheel. There are also 7 driving modes that have become standard for this car.

Nissan marketed the All-New 2022 Pathfinder with prices starting from $ 31,980 for the cheapest S 2WD variant. Meanwhile, the customer needs to cough up $ 44,910 for the top variant of Platinum 4WD. 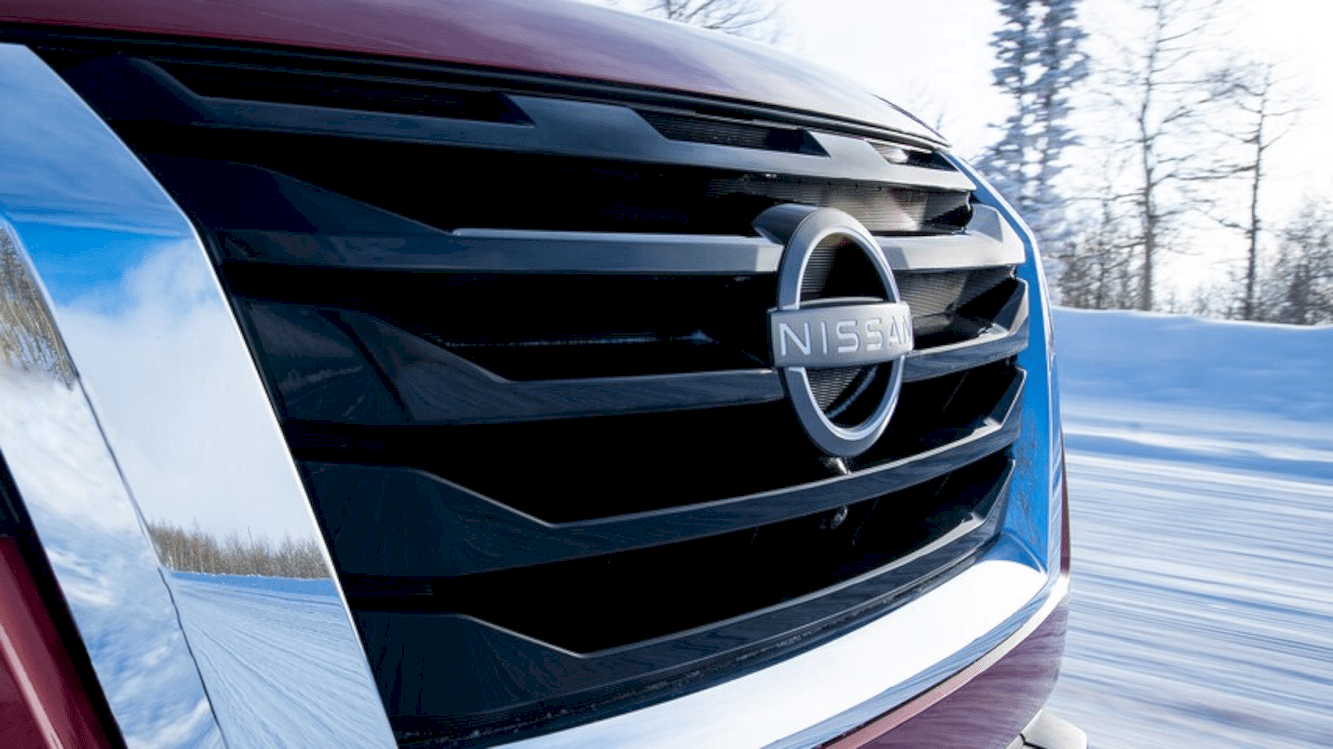