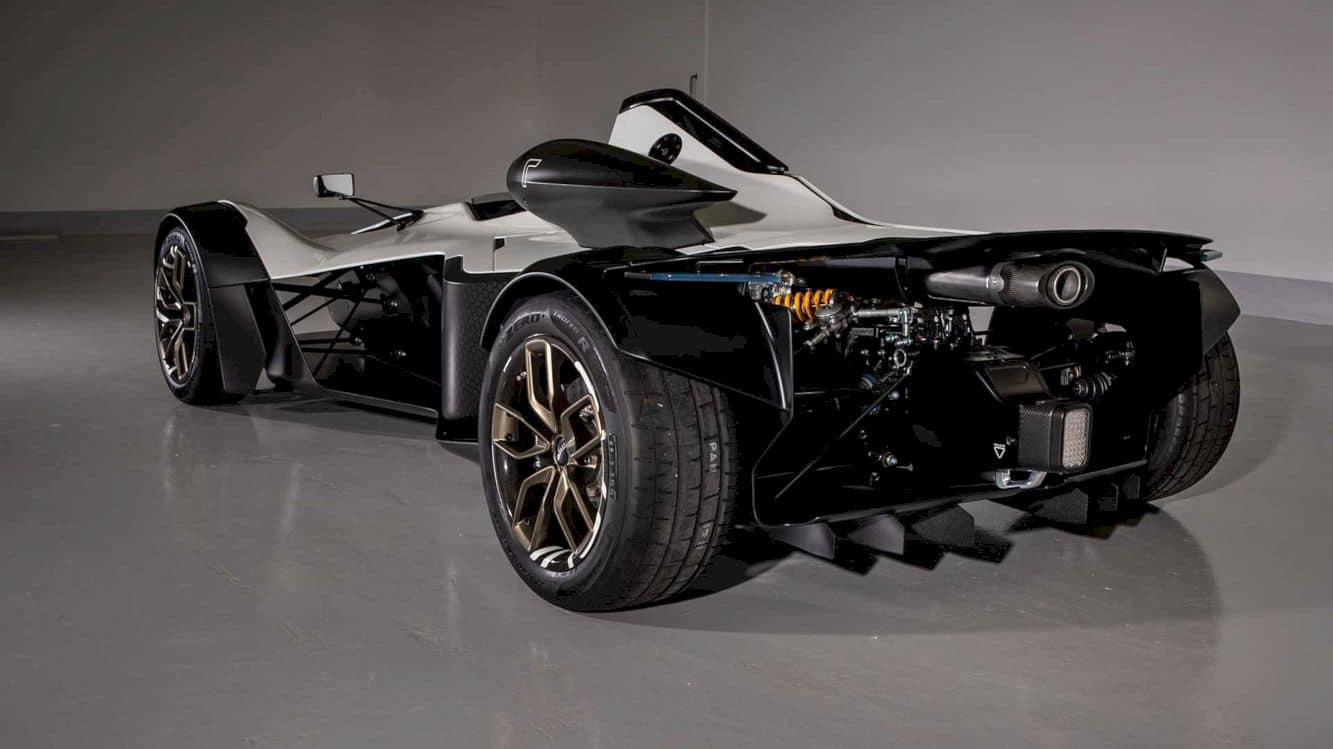 Toyota surprised the public by launching Yaris Cross in Japan. The appearance changed dramatically and become more manly thanks to the higher ground clearance.

The front of the Yaris Cross uses an aggressive front bumper design and sturdy body cladding. The grill with a large checkered pattern that is located under the Toyota logo can glow blue which creates an impression of sporty. 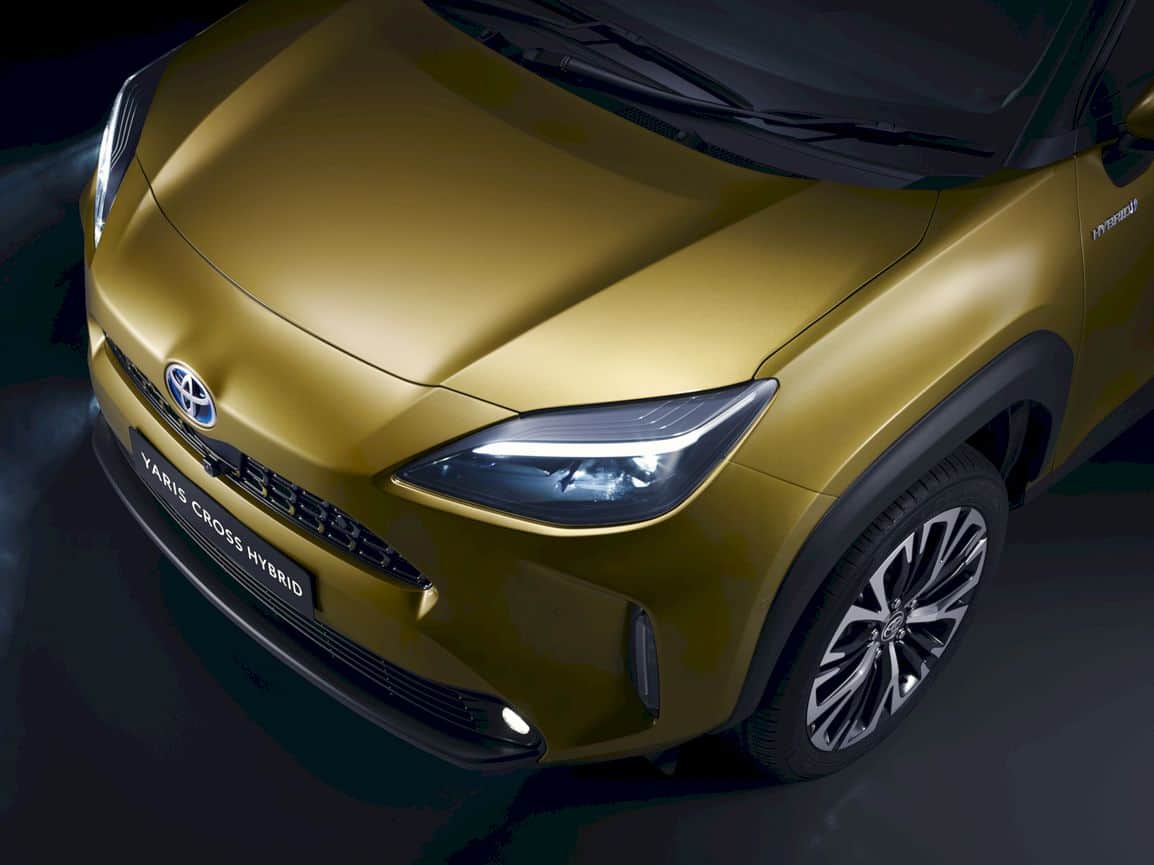 The exterior side of the Yaris Cross gives it a unique design but does not wear off its sporty impression. The design is reflected in the shape of the C pillar with massive density, giving the impression of the roof being tilted backward just like an SUV coupe. 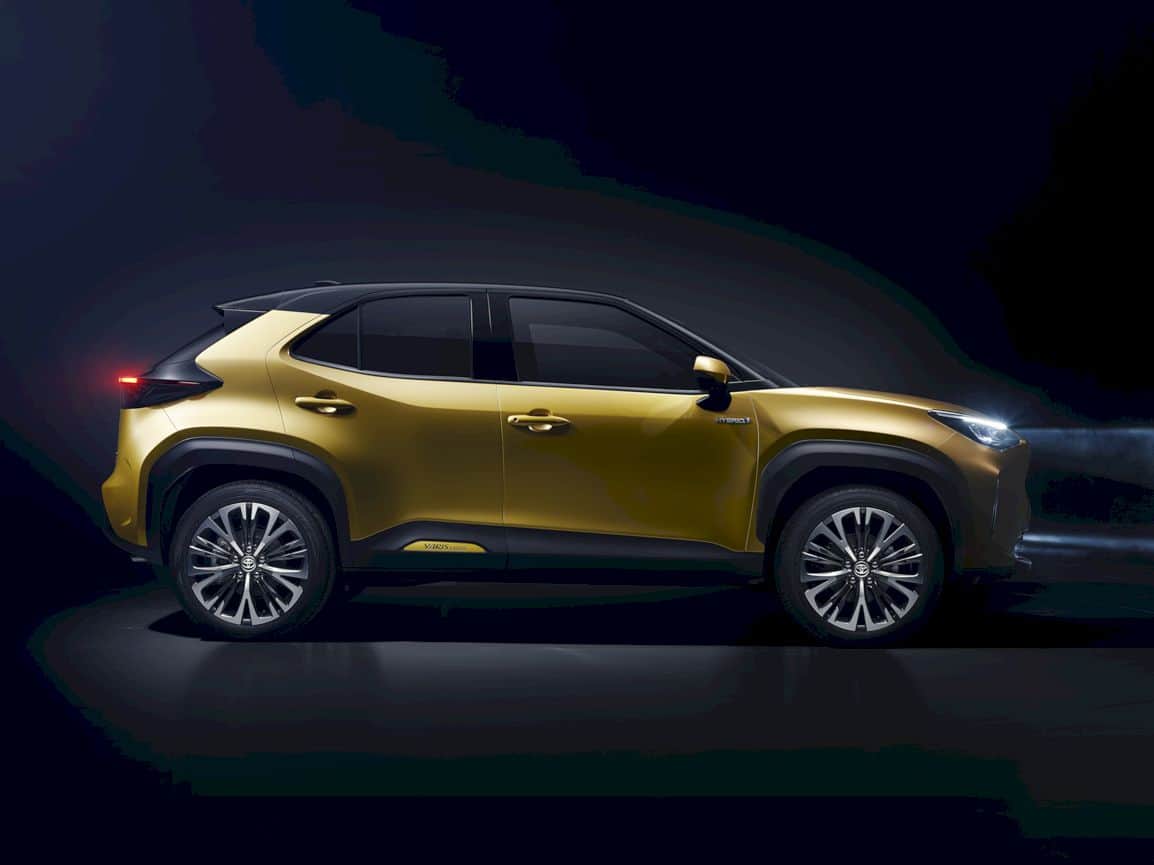 On the back, Toyota wants to give a dynamic impression to this compact car and provides the stop lamp design that is made extending through the trunk door. 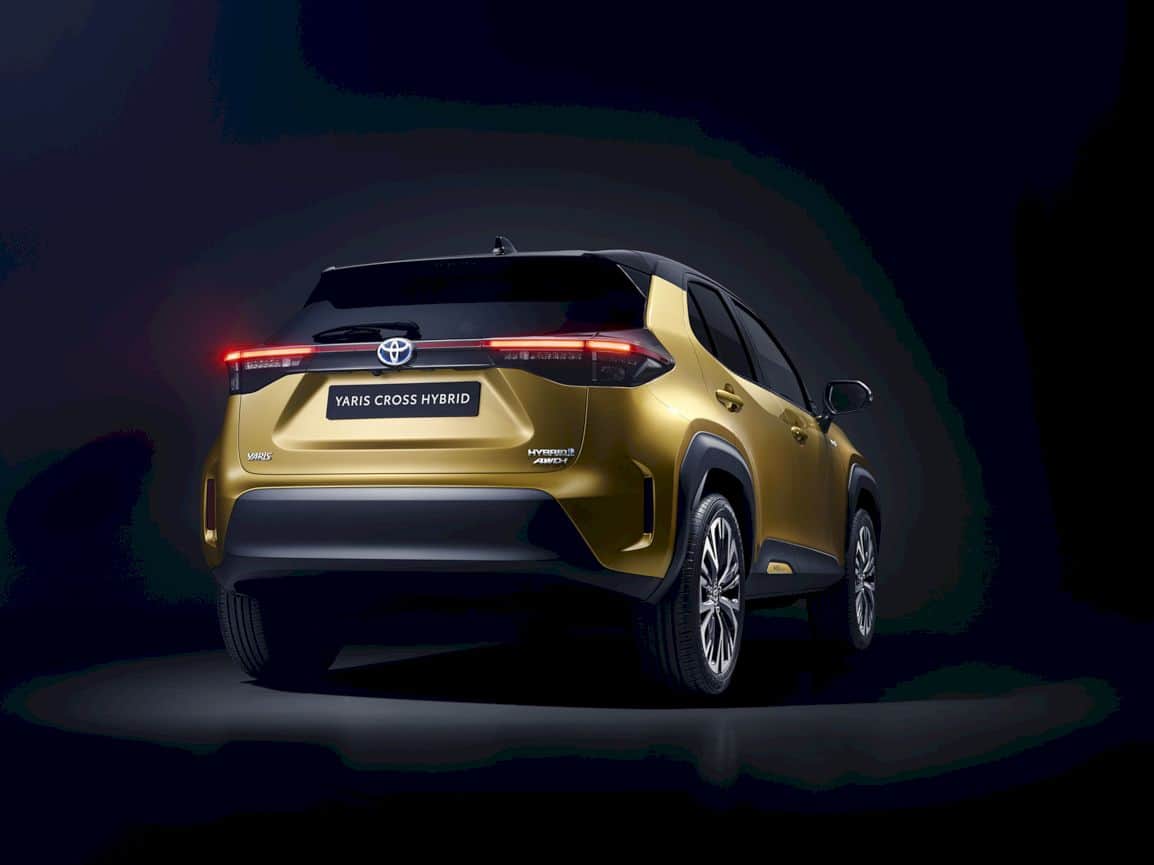 One thing that is unique is the high hip design of the bumper that makes this car look dashing. It blends just perfectly with the large black cladding on the back that characterizes a crossover. 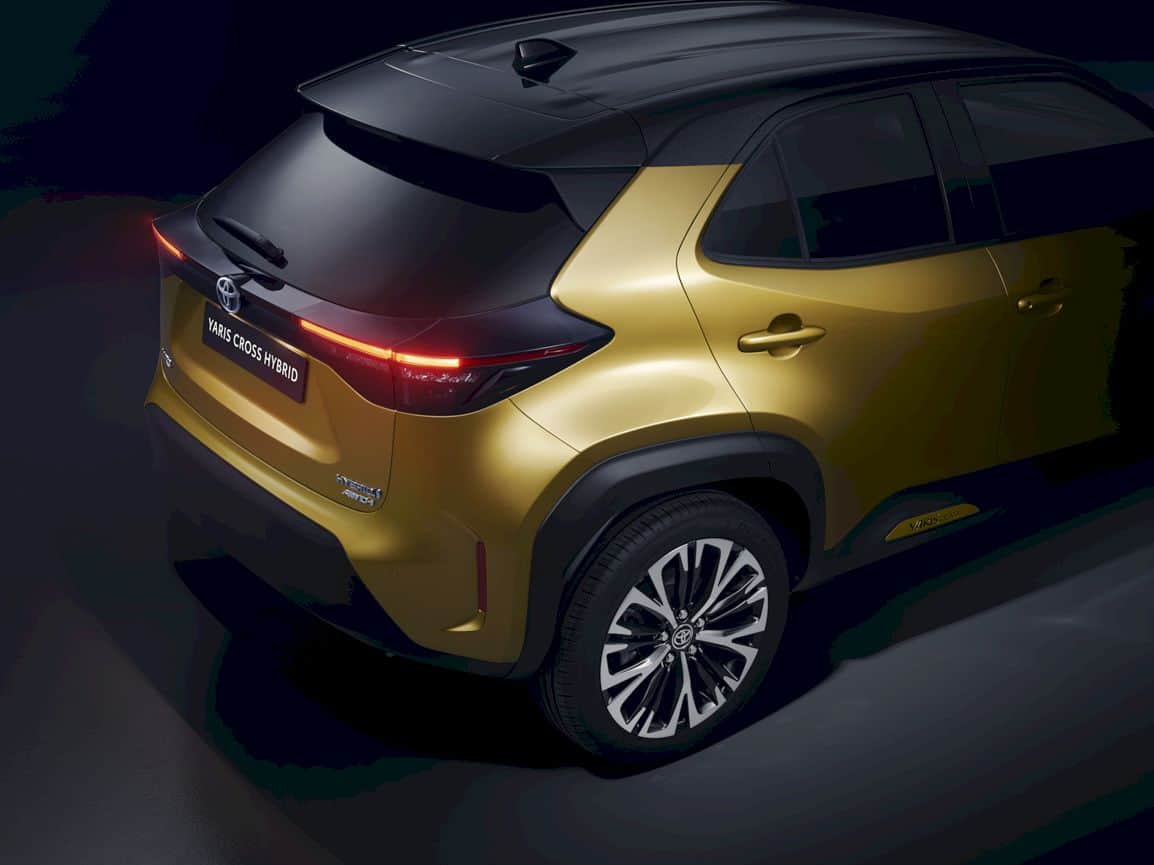 A clutter-free design emphasizes the theme of the cabin of Yaris Cross. This concept emphasizes in a spacious and comfortable cabin. All button layouts are also centered near the driver so that the driver feels more oriented. 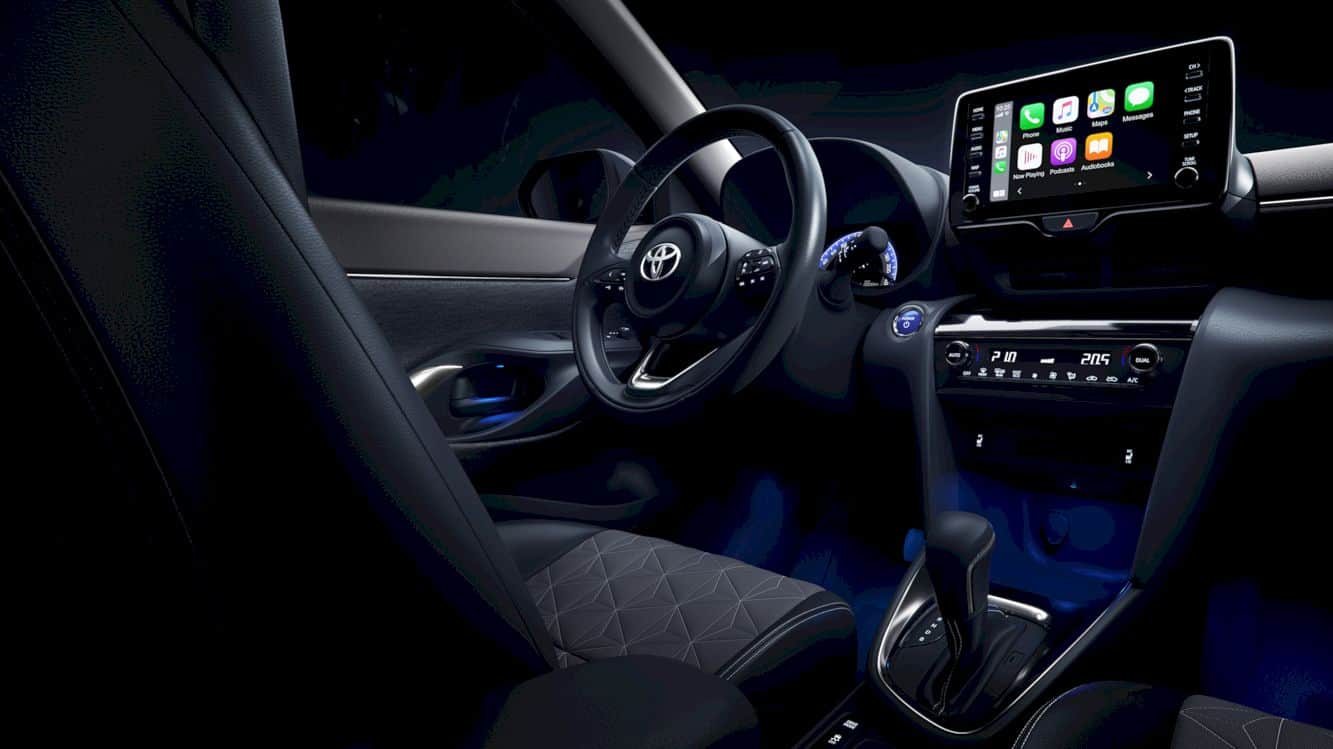 It’s not just the touch screen on the Toyota all-new Yaris Cross that has a special shape, but the set of features offered by the in-car entertainment system is also special.

There are Audio Display and Data Communication Module that can be connected to a smartphone. The car can also run smartphone features in the head unit. The audio system is capable to be connected with Apple CarPlay and Android Auto. 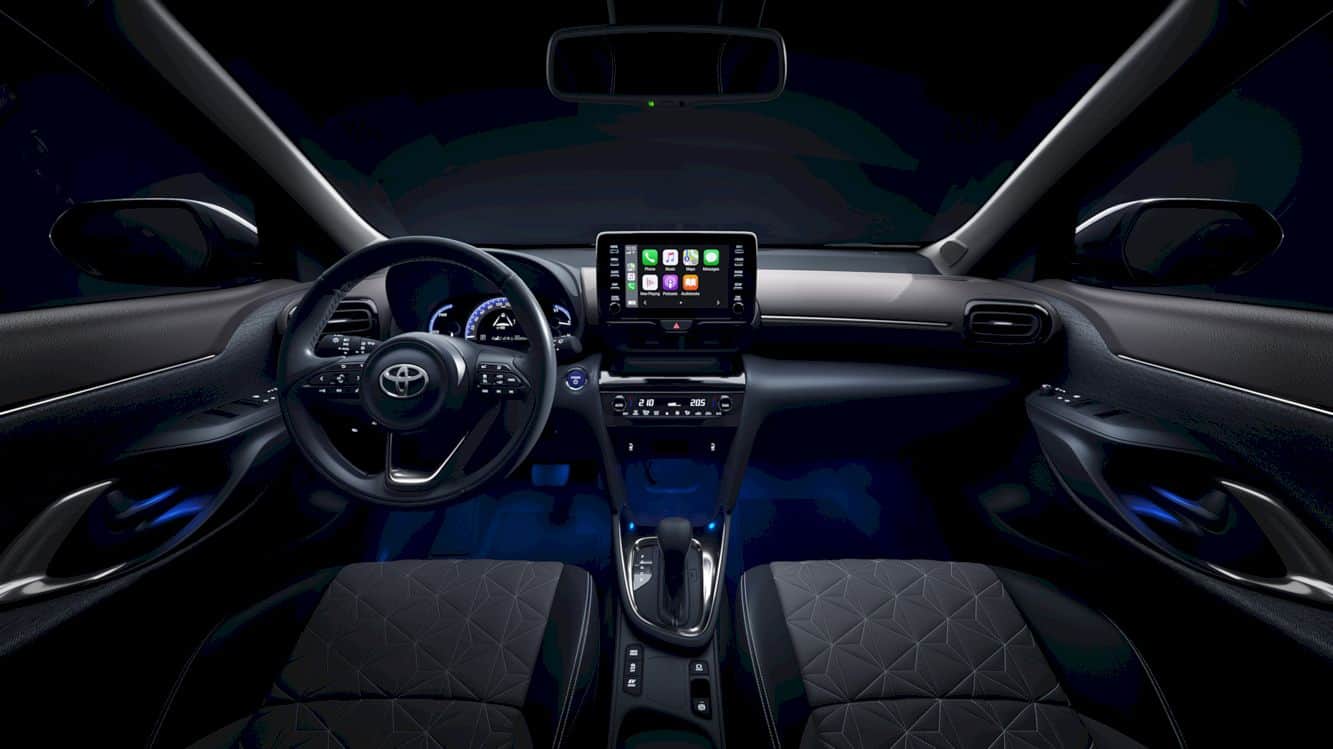 The Toyota all-new Yaris Cross is equipped with a myriad of active and passive safety features. ABS, EBD, BA, and Regenerative Braking have become standard in this car. 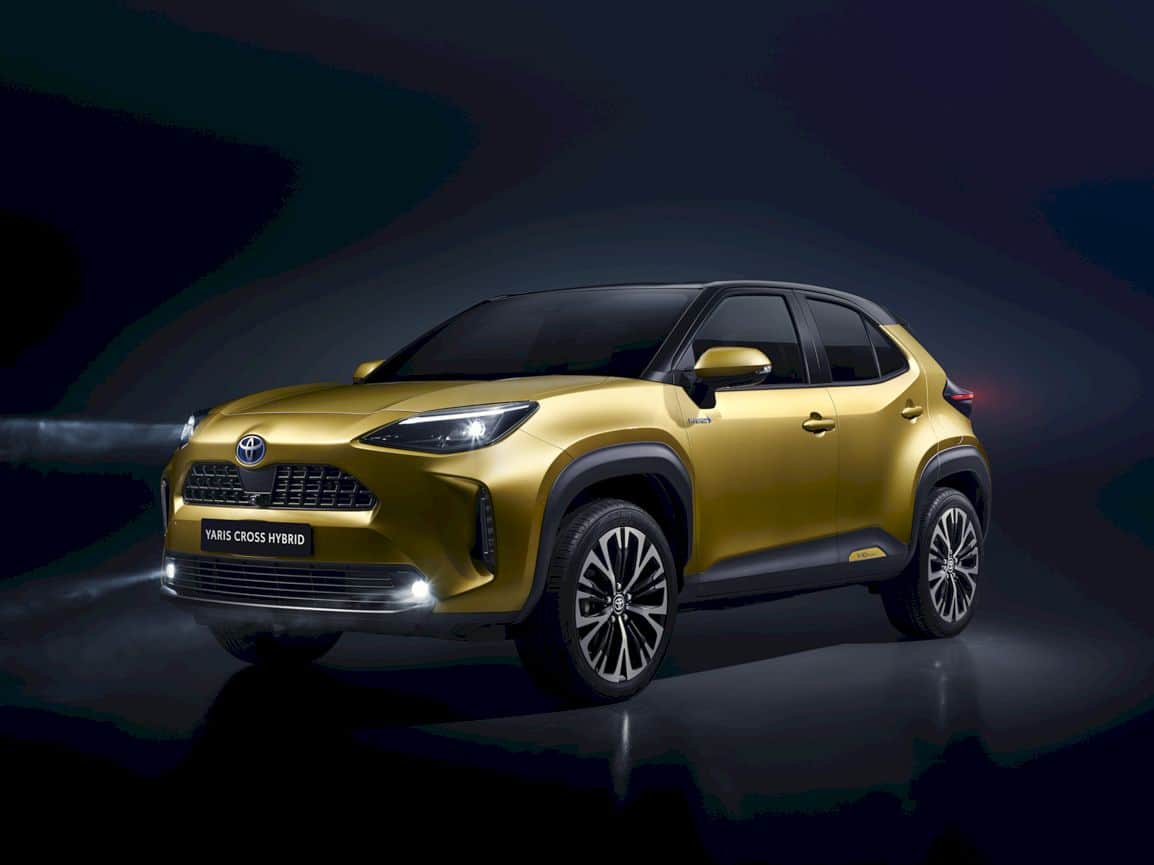 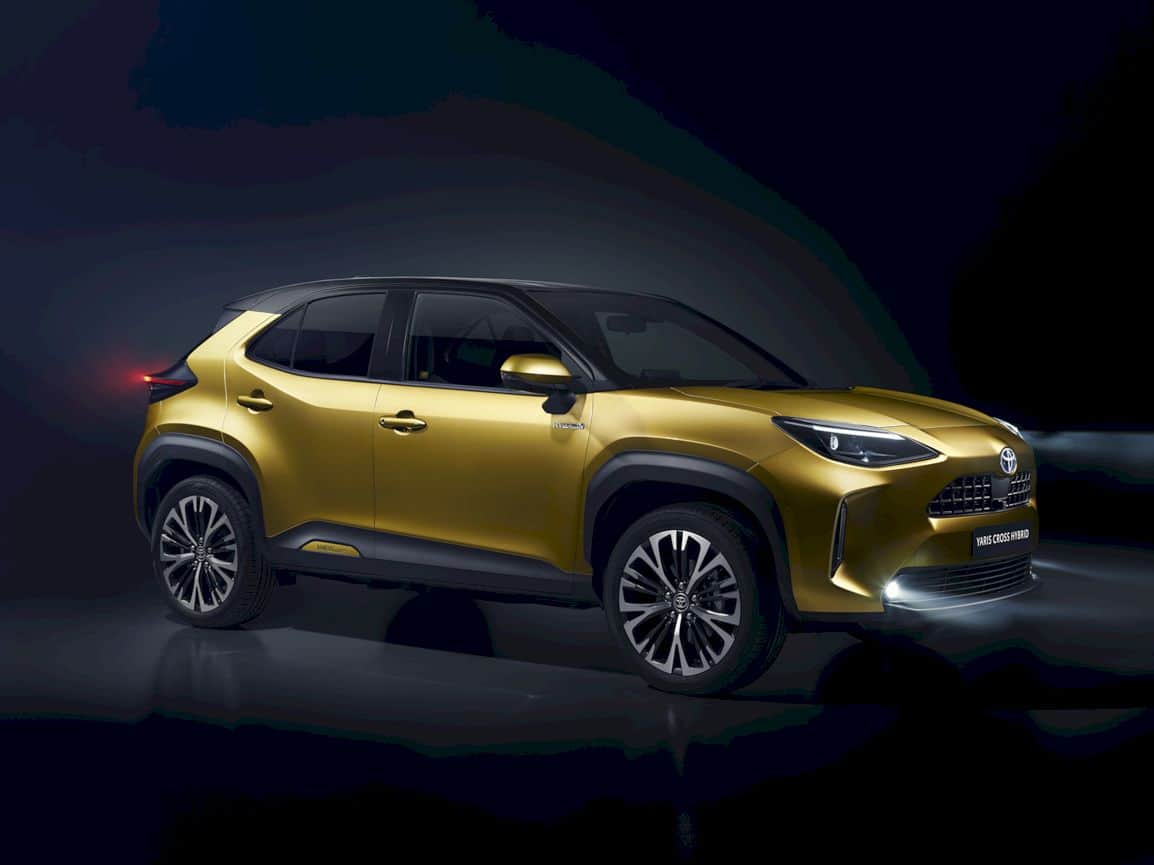 The car have are two engine options – hybrid and petrol (gasoline). The power generated in the hybrid variant is around 171 ps and 261 Nm of torque. While the Hybrid with four-wheel drive (E-Four) has a power figure of 176.3 ps and 313 Nm of torque. 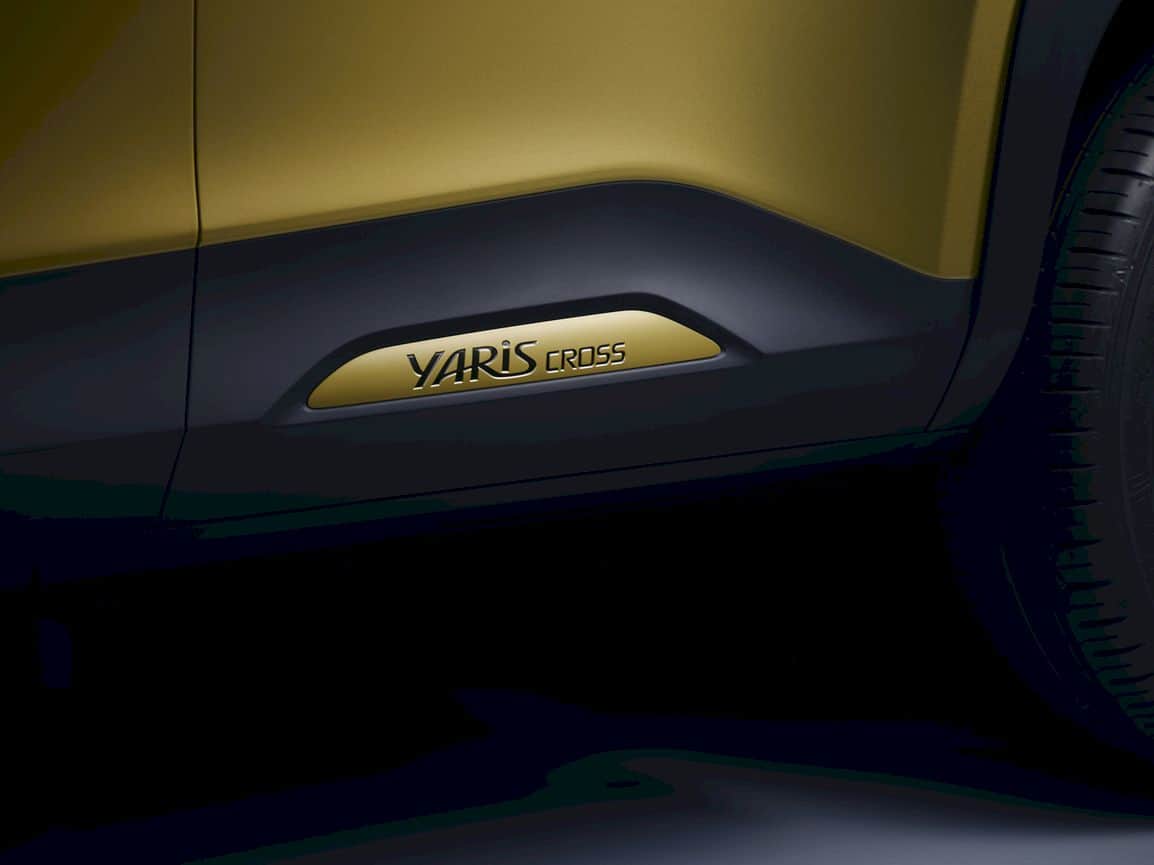 The engine is mated with the latest Toyota platform GA GA-B which is a derivative of TNGA specifically made for compact cars. The GA-B platform is stiffer by up to 30% and has a lighter weight of 50 kilograms. Plus, it and has a lower center of gravity than similar cars on a conventional basis.

The Toyota all-new Yaris Cross still doesn’t have a price tag yet but the carmaker target more than 150,000 units of Toyota Yaris Cross will be assembled per year.