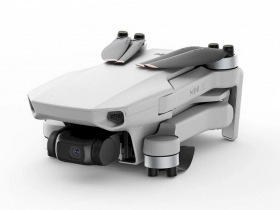 Republic of Gamers or commonly abbreviated as ROG is sub-brand gaming by Asus with the tagline “Be Unstoppable”. As the company grows rapidly, now they come up with a 9th generation Intel Core processor which of course has a more powerful performance than the previous generation. 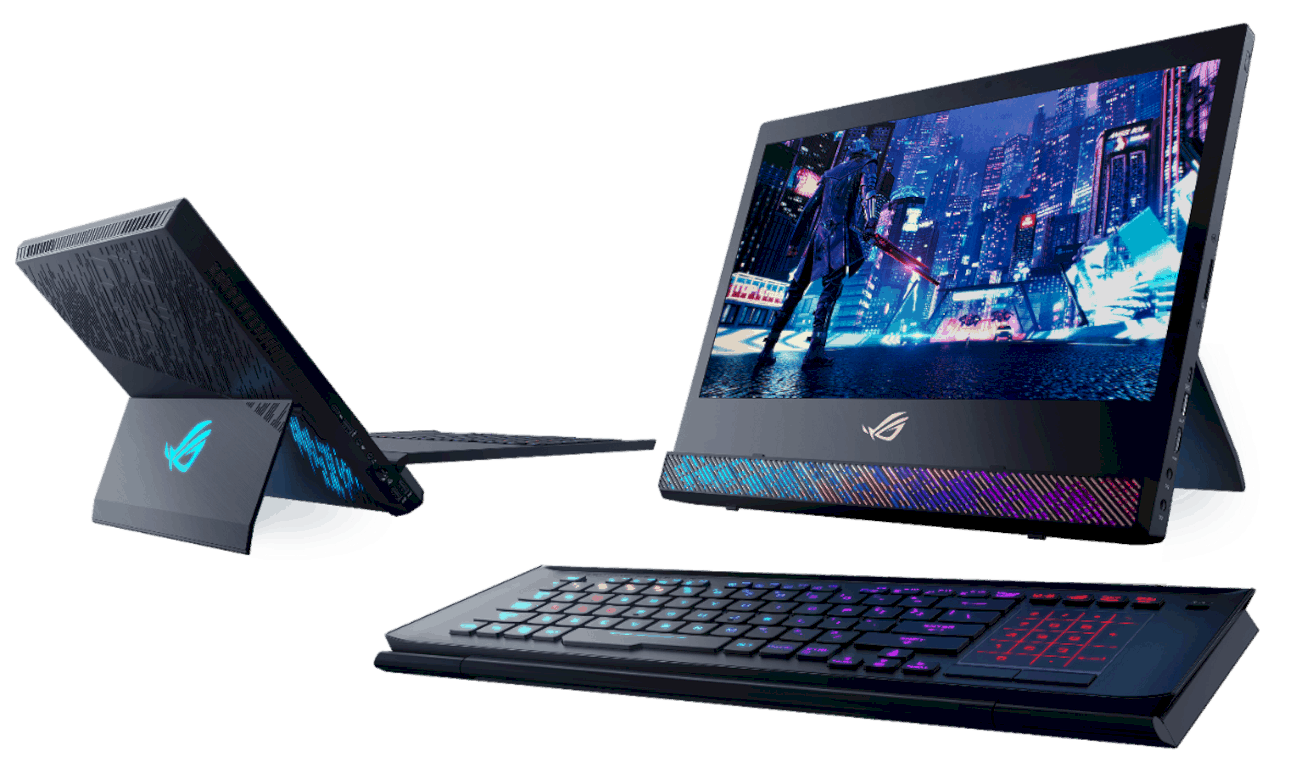 The ROG product includes a new ROG line product called the Asus ROG Mothership, an innovative hybrid gaming laptop that is very powerful and is categorized as a desktop replacement.

That is because the ROG Mothership can be separated from the keyboard and its screen. In a separate position, the screen can stand-alone thanks to the integrated kickstand behind it, while the keyboard can be folded in half vertically to save space. 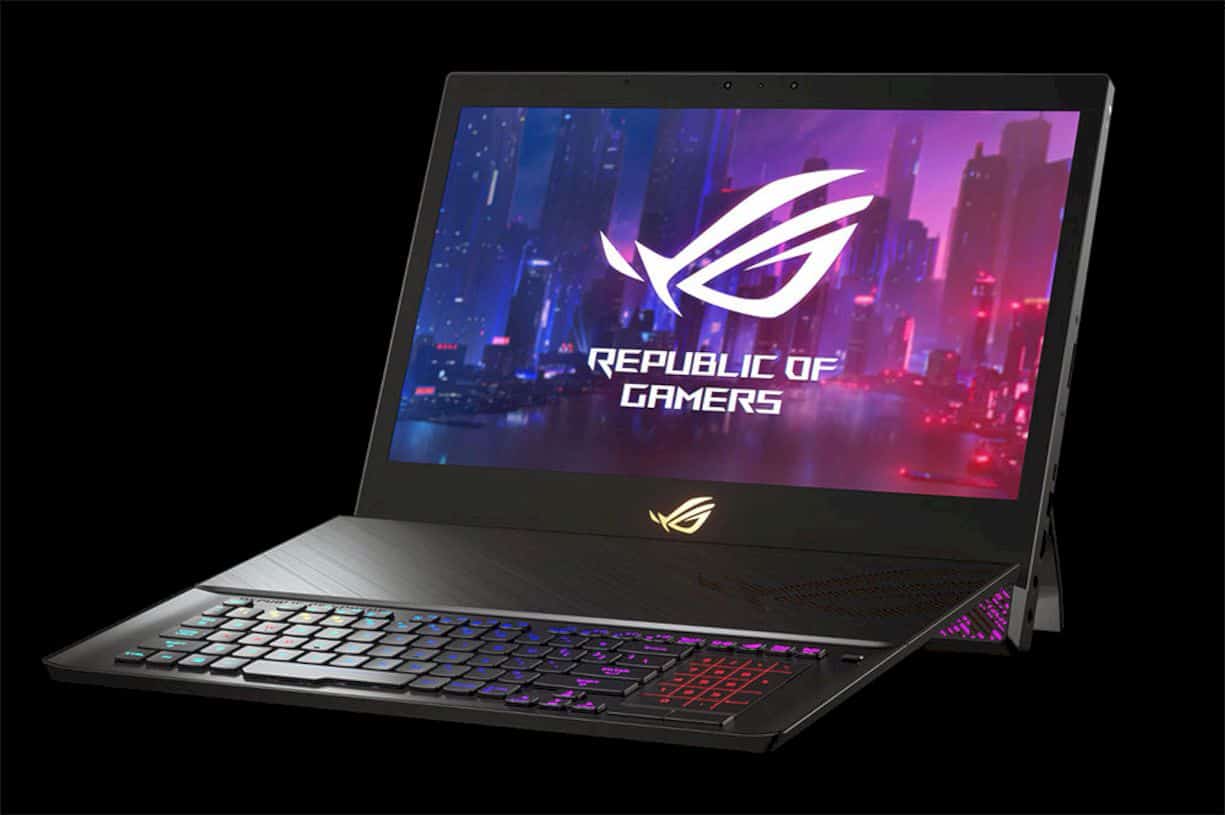 The screen itself is 17.3 inches (16: 9), IPS is supported by 4K UHD resolution (3840 × 2160 pixels) with a 144Hz refresh rate. It has a 3ms time response and NVIDIA G-Sync technology support. The ROG Mothership is powered by the 9th generation Intel Core i9-9980HK which uses 8 core and 16 thread configurations, as well as processing speeds of up to 4.7 GHz in Turbo mode.

Its performance is also supported by the amount of RAM of 64GB DDR4 and storage of NVMe PCIe SSD (512GB 3x) with RAID 0 as well as the desktop version of the NVIDIA GeForce RTX 2080 graphics chip that is overclocked to 1880MHz with 200W of power. Asus also did not forget to slip the protective layer so that the screen is not affected by the heat generated by the processor and GPU. The screen itself is an IPS panel of 17.3 inches, with 1080p resolution and 144 Hz refresh rate.

At the bottom of the screen, you can see the speaker grille that runs from left to right. Asus planted four speakers at the same time behind it, with a total output of 16 W. Not to forget the addition of DAC ESS Saber which is ready to process audio with a resolution as high as 24-bit / 192kHz. 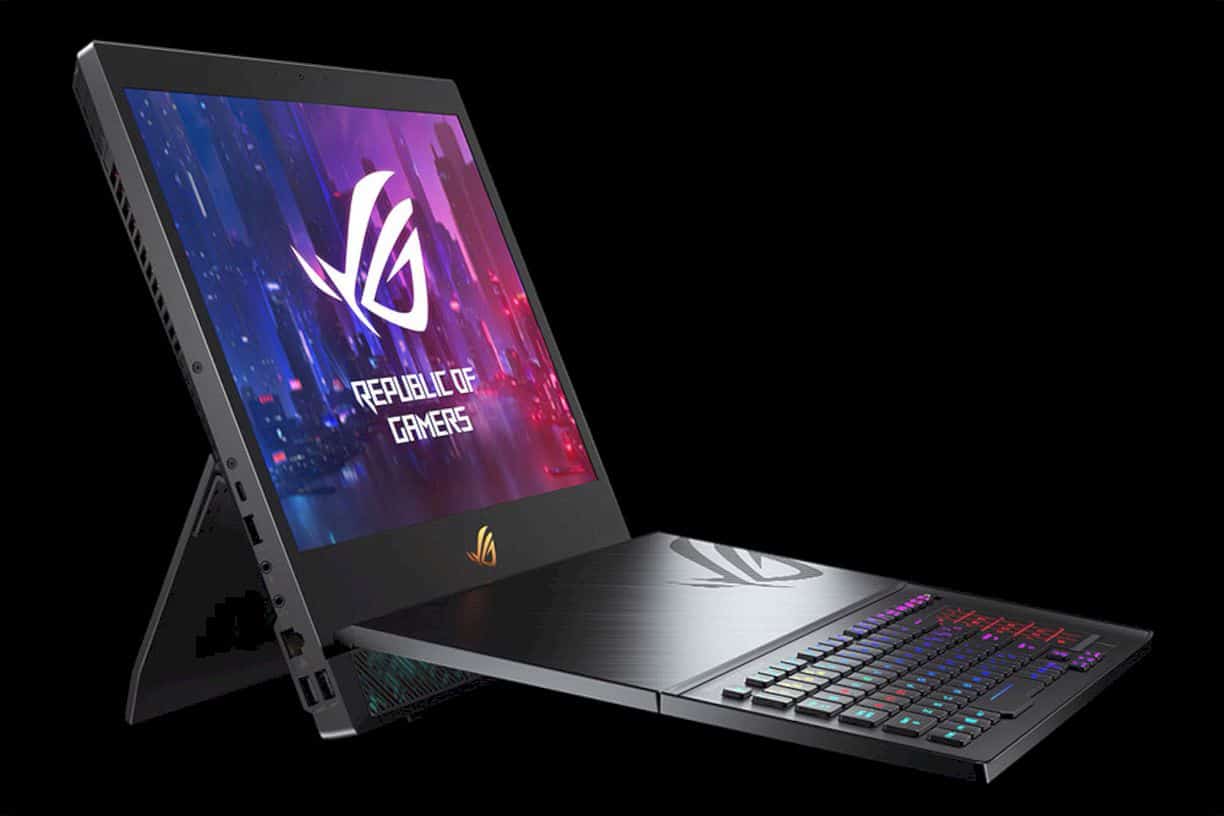 The connectivity is also getting better, with the 2.5G Ethernet module and the latest generation of WiFi, WiFi 6 (802.11ax), which is capable of boasting 2.4Gbps speed. Arm with ROG RangeBoost technology for better signal reception. 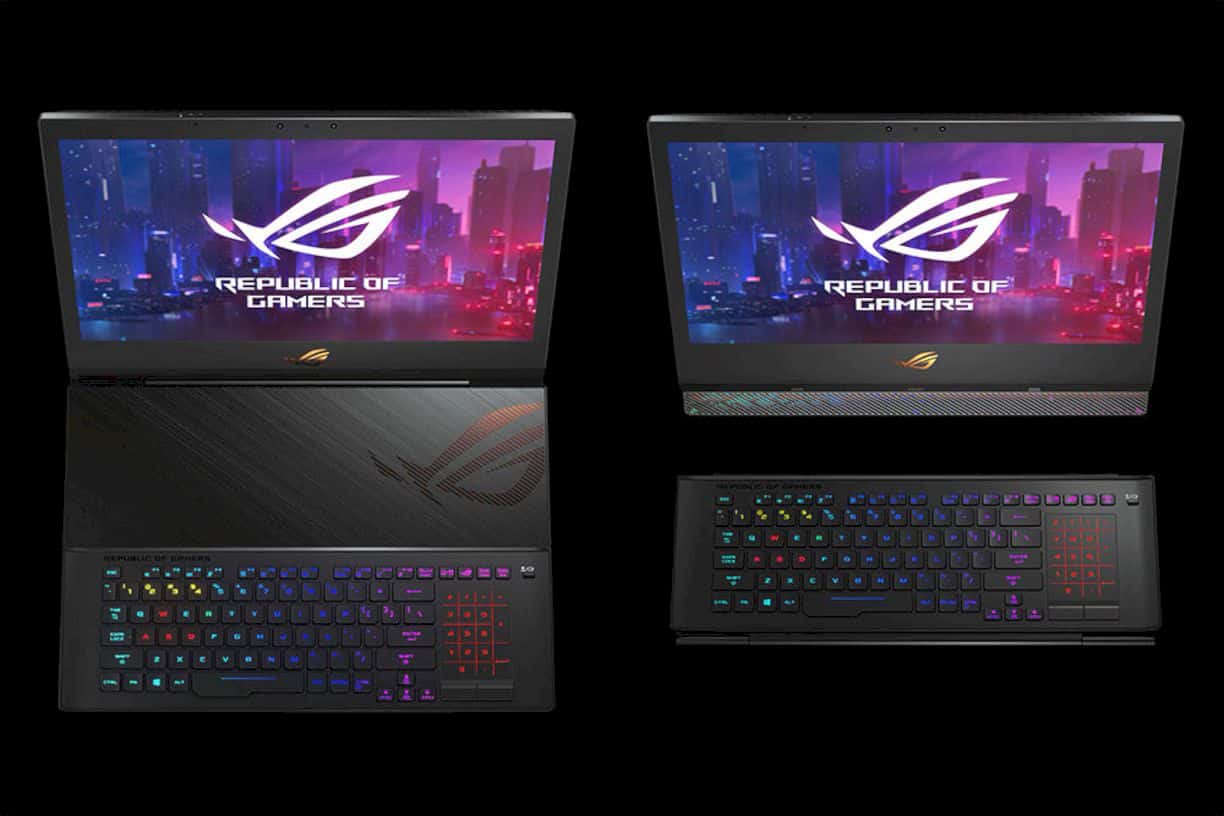 All of these features are packaged in a case that is still easy to carry around, especially when compared to a PC. The overall thickness of the ROG Mothership is about 3 cm, while the weight is only around 4.7 kg. As for the price, Asus put on a tag of $9,999 for their latest product. 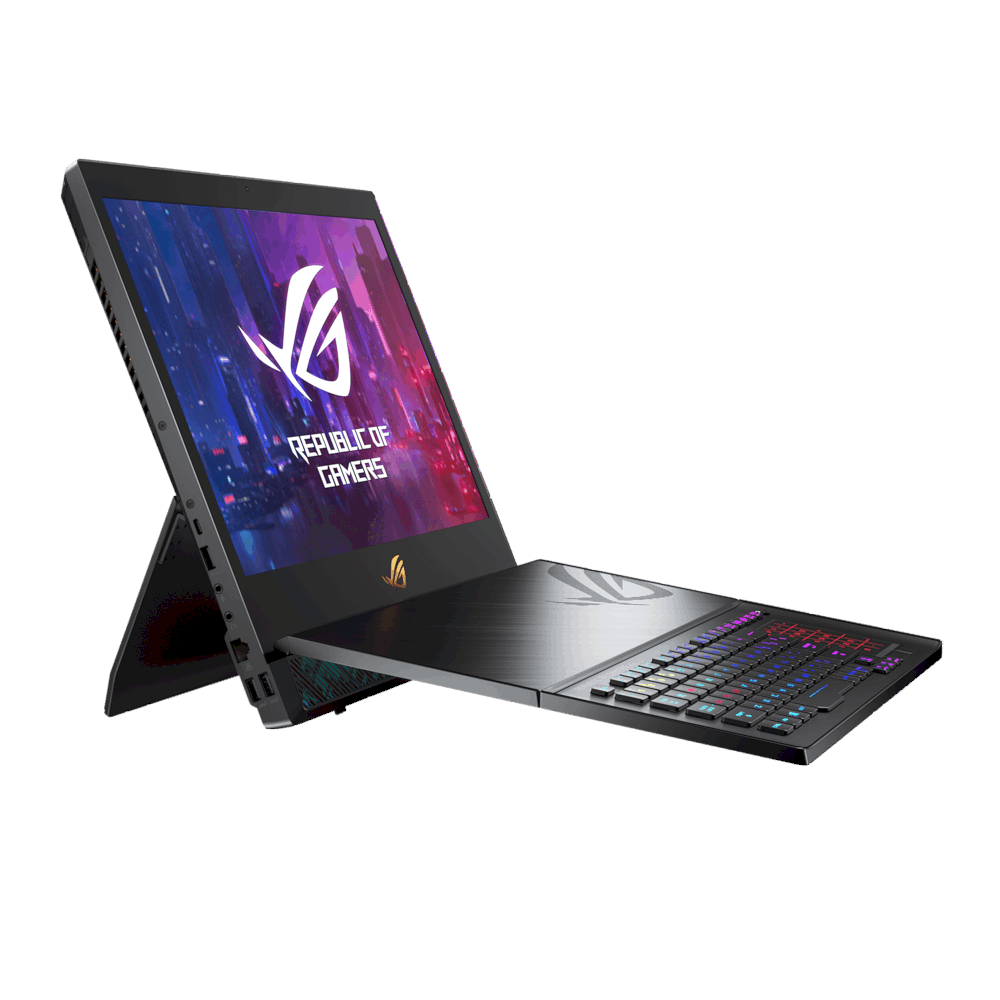 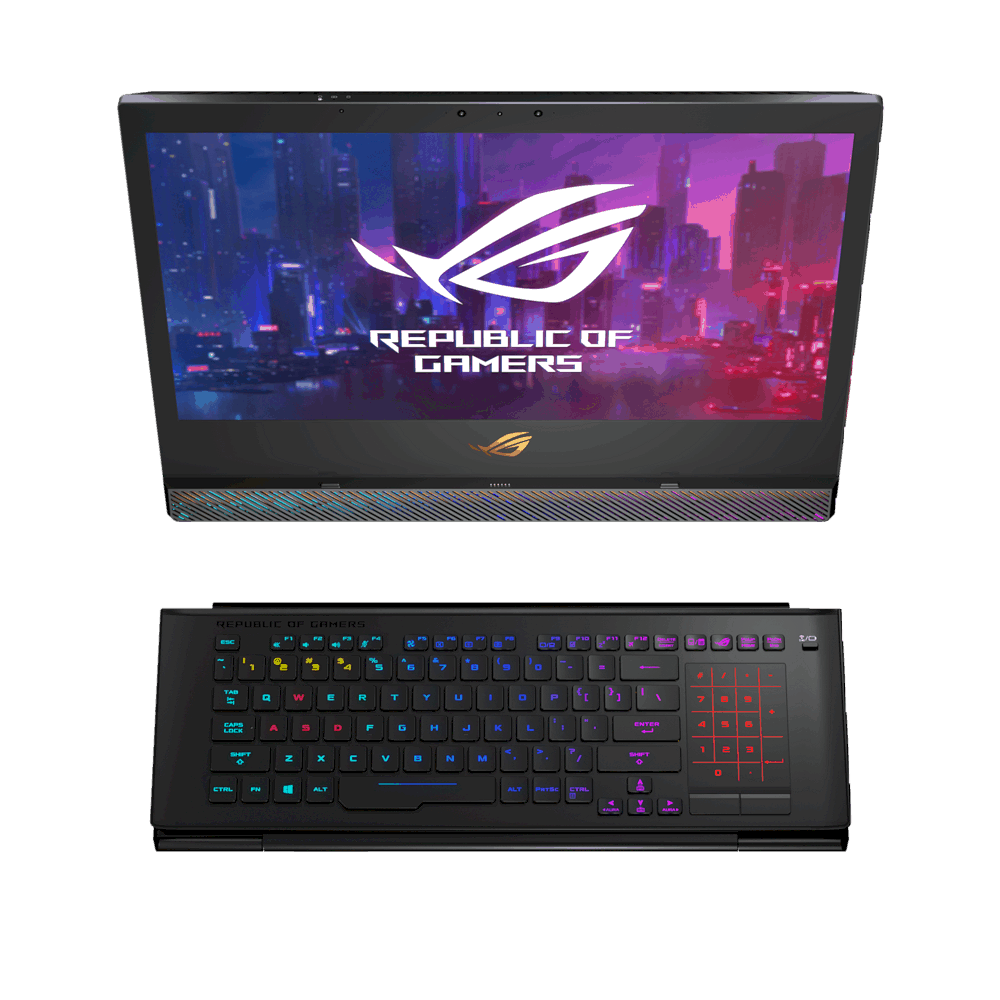 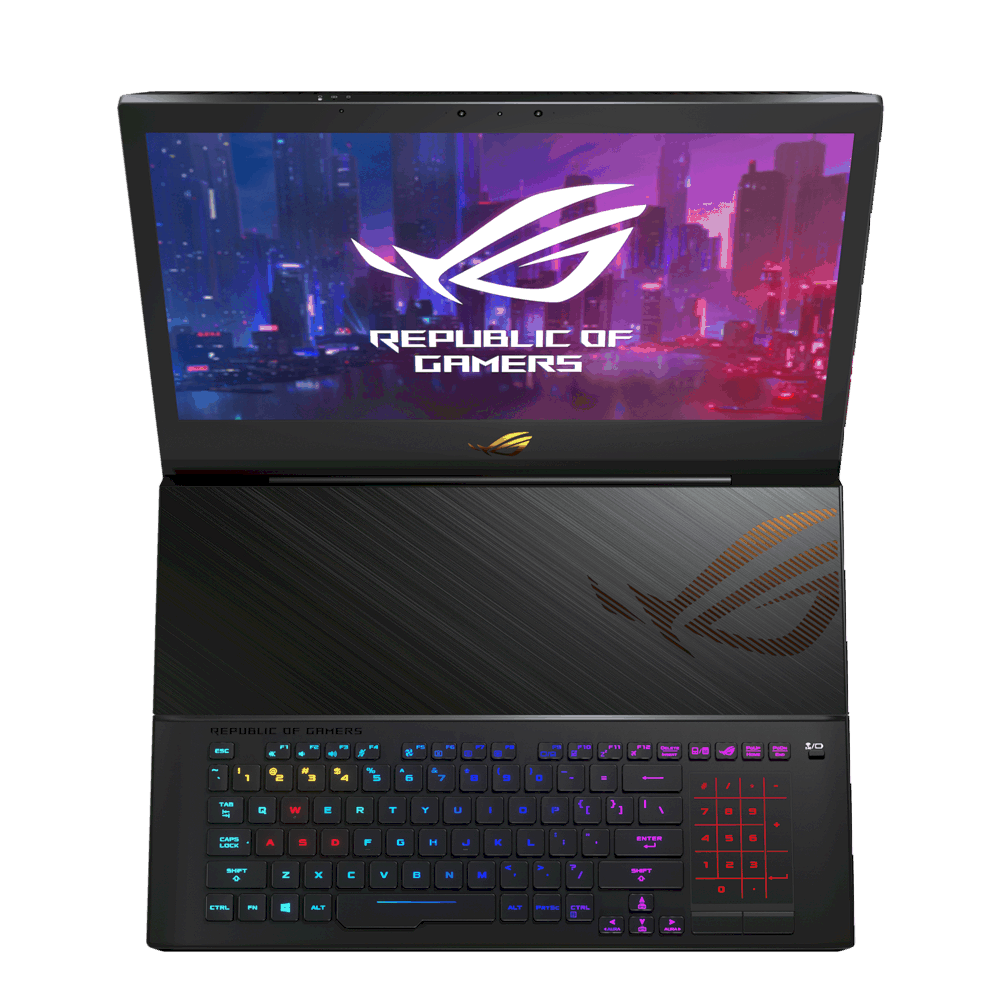 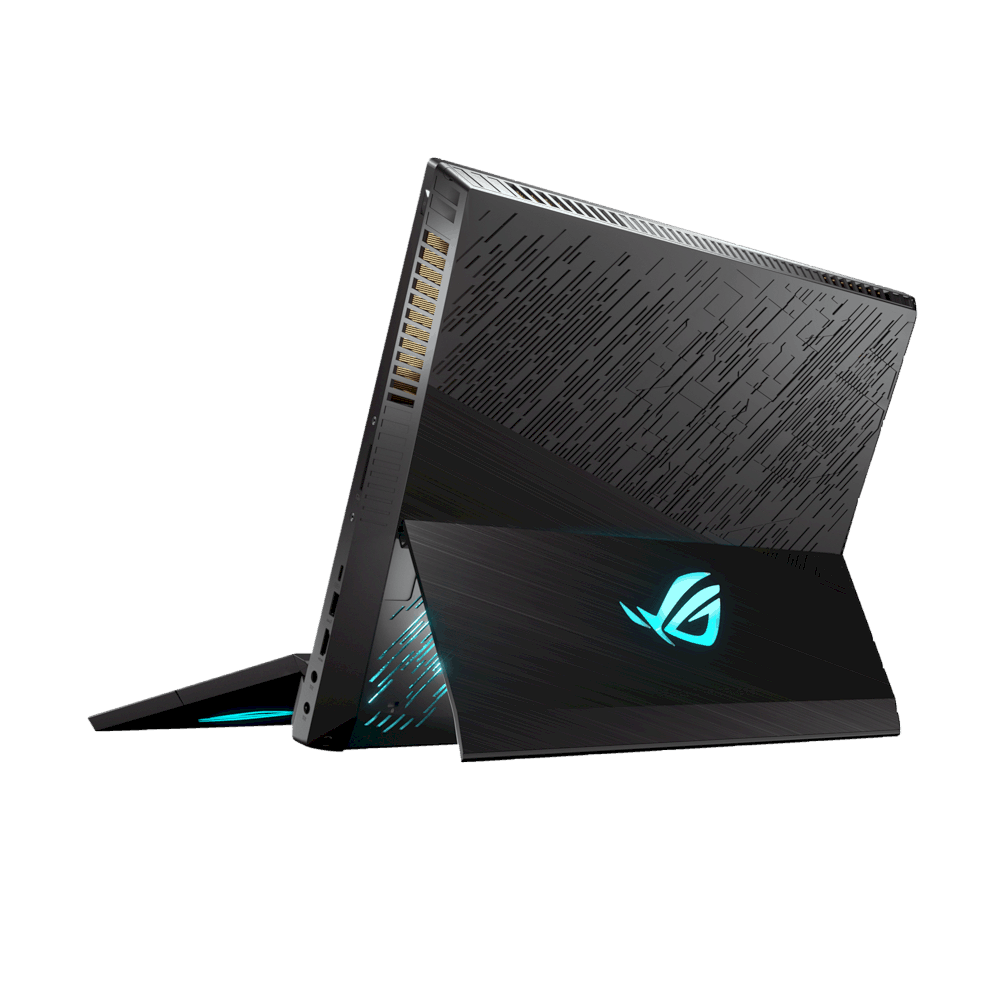 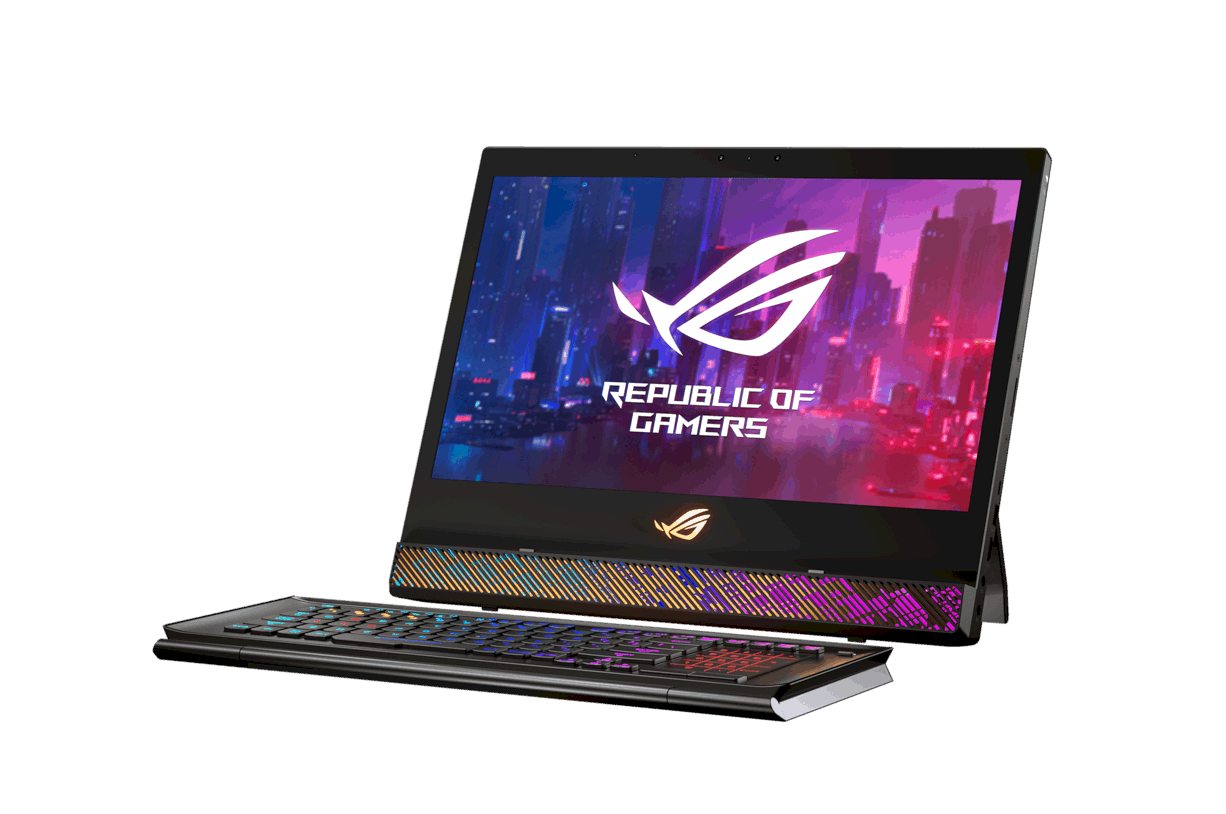 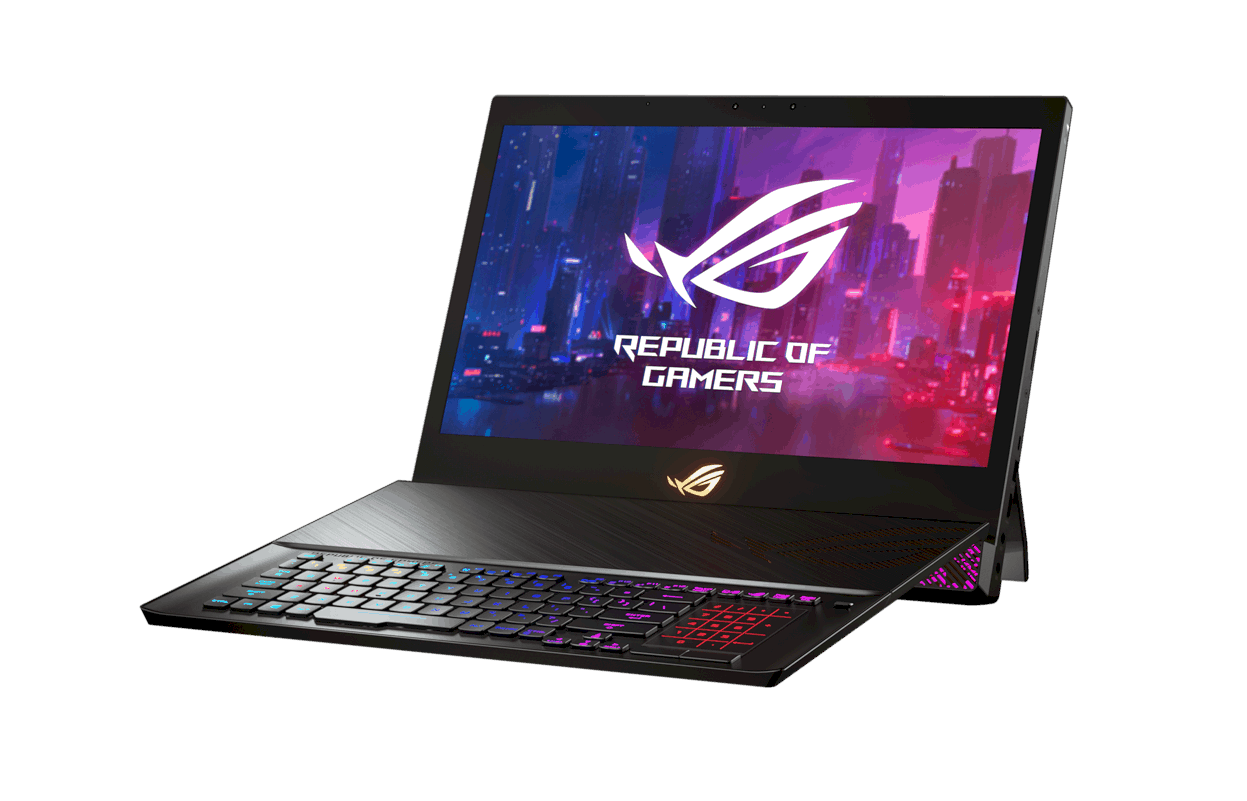