Toyota Concept-i WALK: Where Cars Can’t Go, It Can

Electric car trends do not only occur in passenger cars. Commercial cars such as trucks are also targeted by car manufacturers. Leading trucking company Nikola, believes that the future of trucks is going to rely on electricity and hydrogen technology. 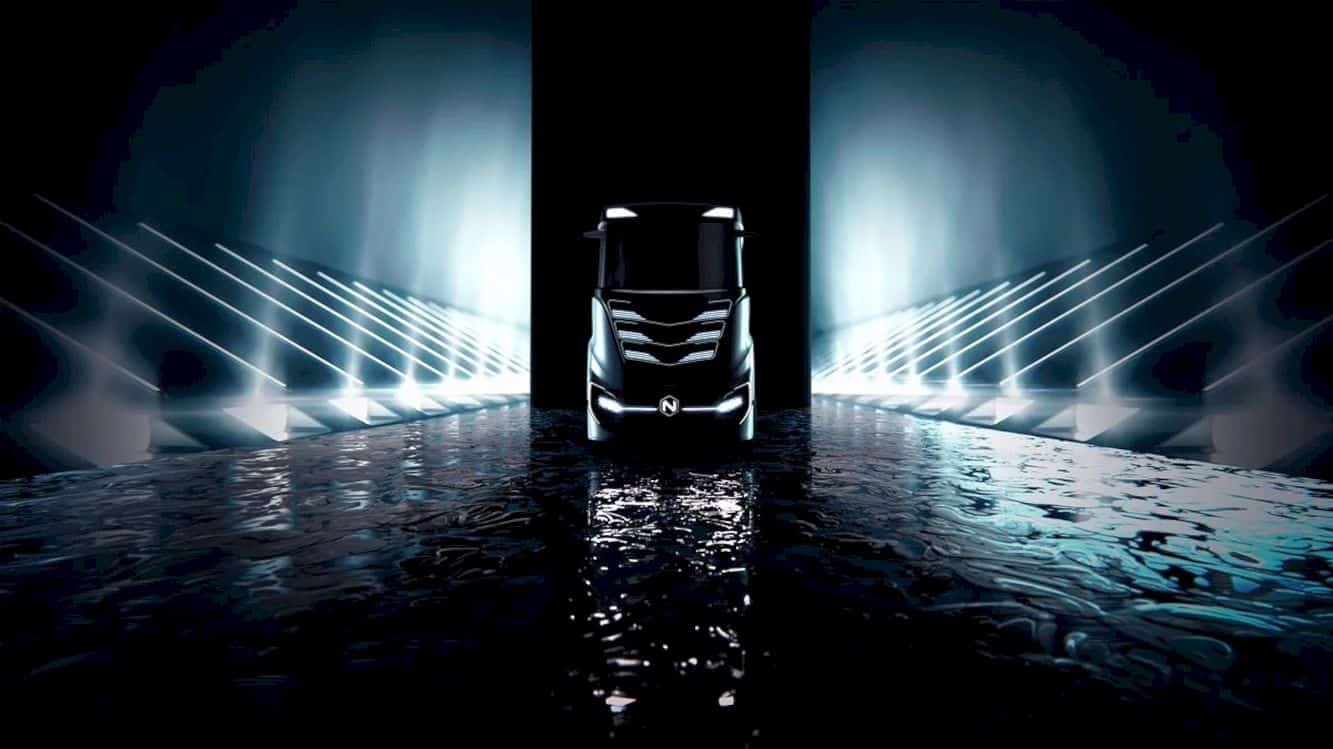 Nikola plans to make their latest vehicle, even though it is still years away from actual production. The company will make plans to manufacture it based in the United States model and change it for use in Europe.

Nikola has launched Tre, which means “three” in Norway. The truck is the first hydrogen-electric truck from Nikola especially crafted for the European market. The United States and European countries have different transport regulations, so a completely different model is needed to meet all these unique standards. 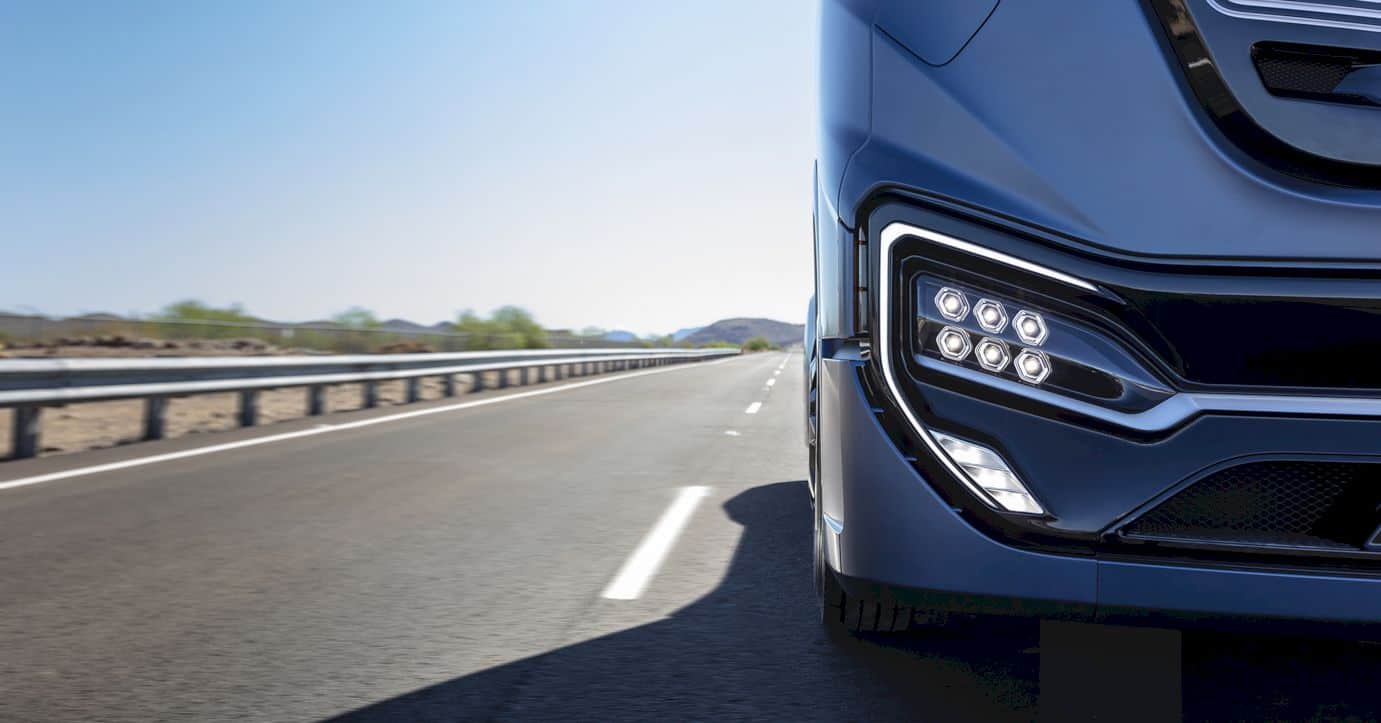 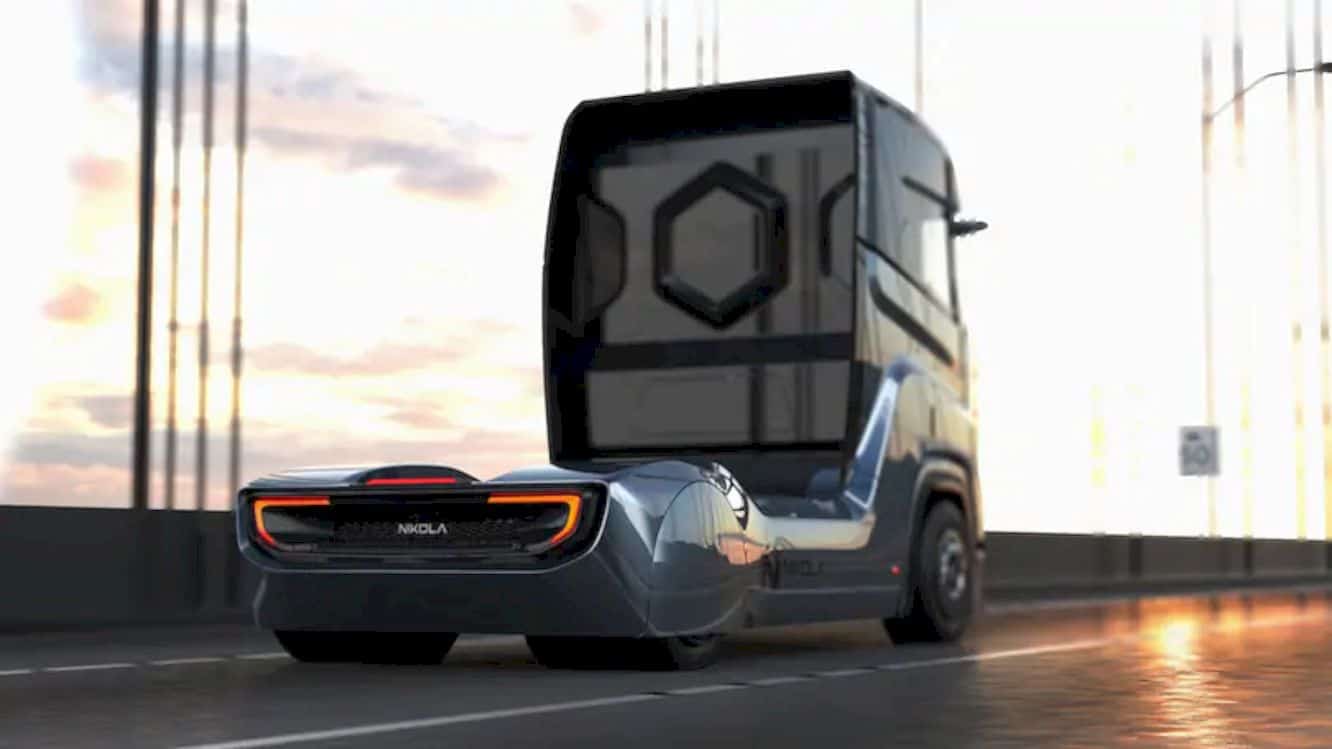 That being said, Nikola Tre will have the same powertrain as his twin brother in America. Using an 800-volt battery, it relies on hydrogen fuel cells to take compressed hydrogen gas and turn it into electricity, creating drinking water as its only by-product. 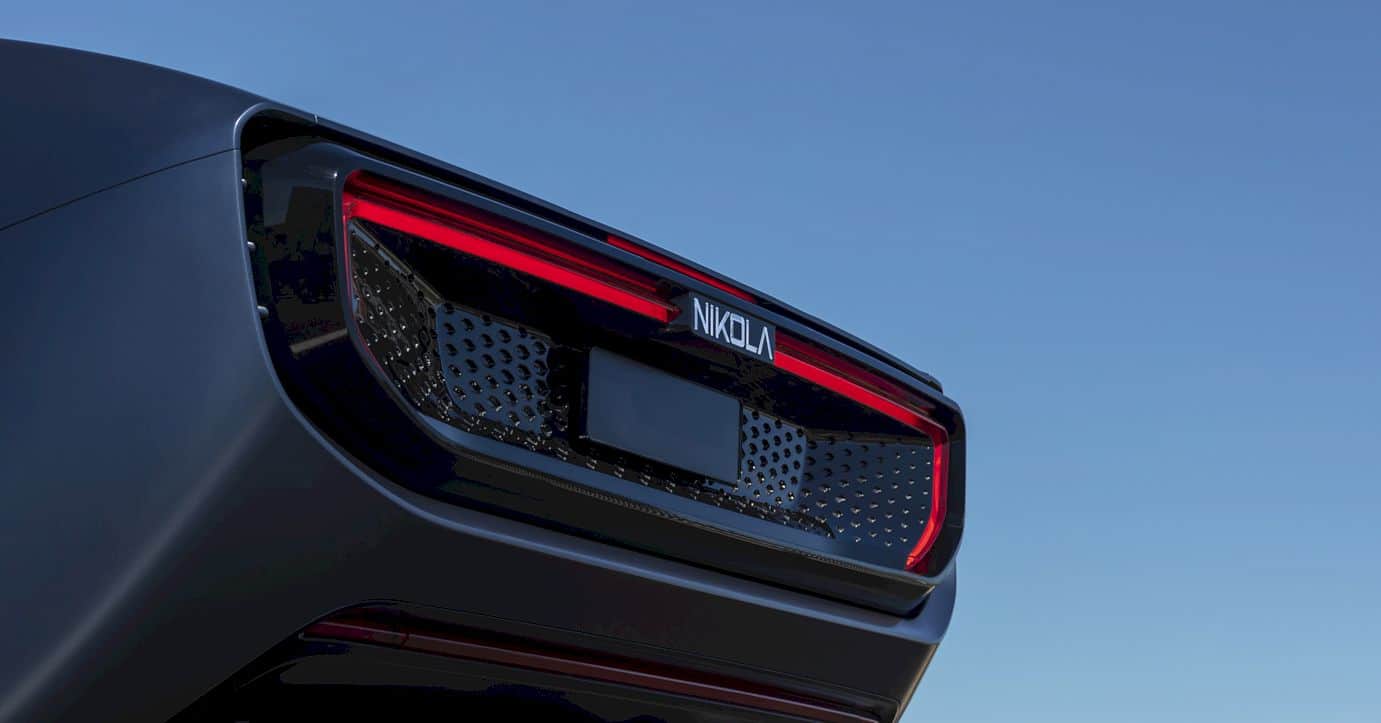 Nikola Tre will be offered in 6 × 4 and 6 × 2 configurations and could be offered with level 5 autonomous driving system. As explained, Tre would be a European zero-emission commercial truck, and an incubation system that could charge batteries, and 120 kW hydrogen fuel cells. 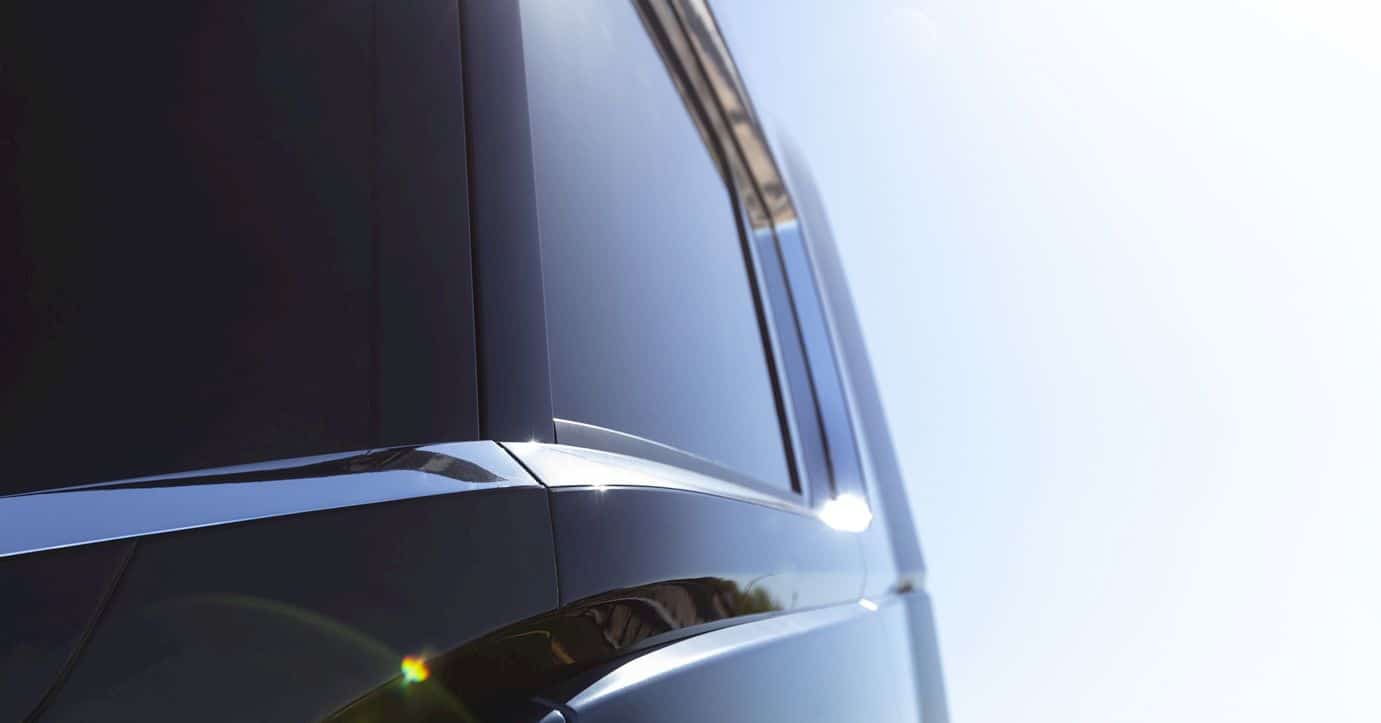 Currently, Tre is specifically designed for Europe, so that the size and length will be adjusted to the size of the region. Together with more conventional designs than the Nikola One and Two.

If everything goes according to plan, Tre will start the mass production around 2022 or 2023. The company does not say where the model will be built, but the report claims that it will be built at a factory located in Europe. 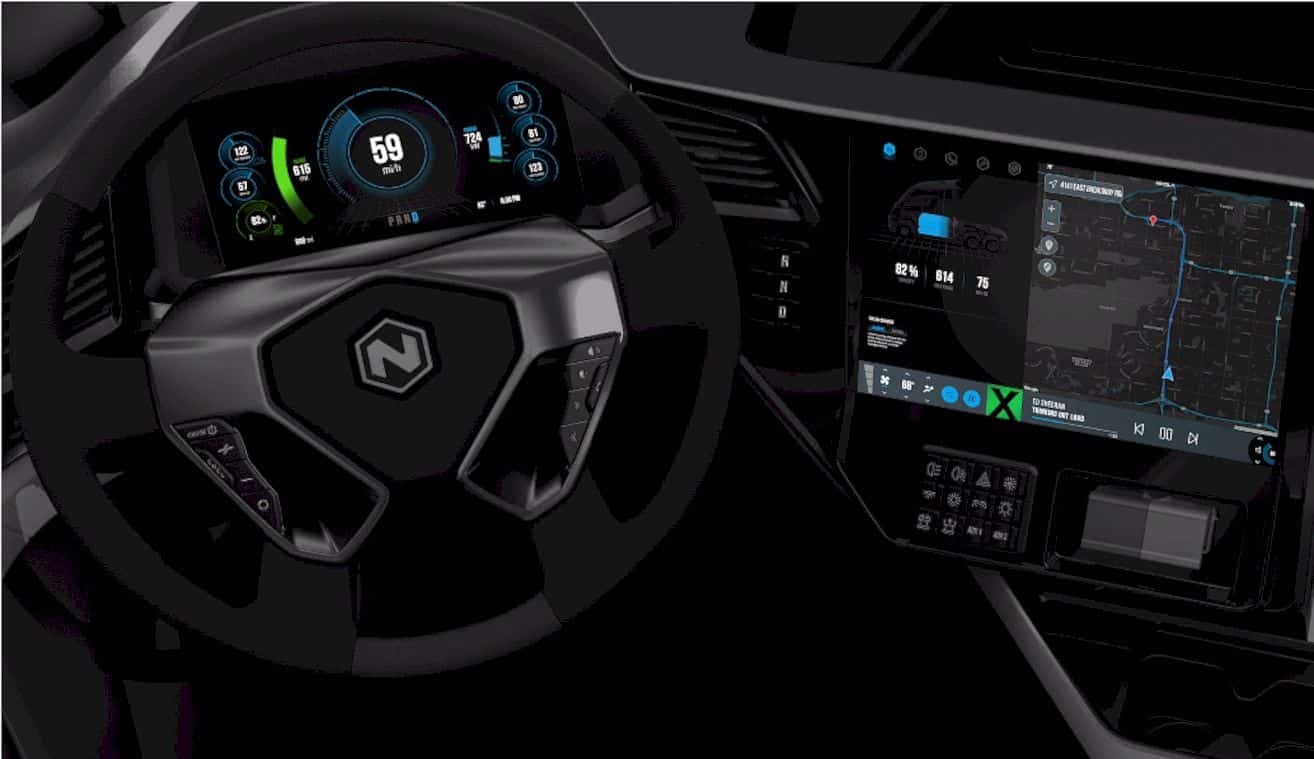 Compressed hydrogen is still a niche fuel, so trying to find charging is still difficult in many corners of the planet. For this reason, Nikola works together with Nel Hydrogen to help design and deploy hydrogen filling stations.

Nikola hopes to have 700 hydrogen stations in the United States and Canada by 2028, and it is estimated that there will be a substantial presence in Europe by 2030. 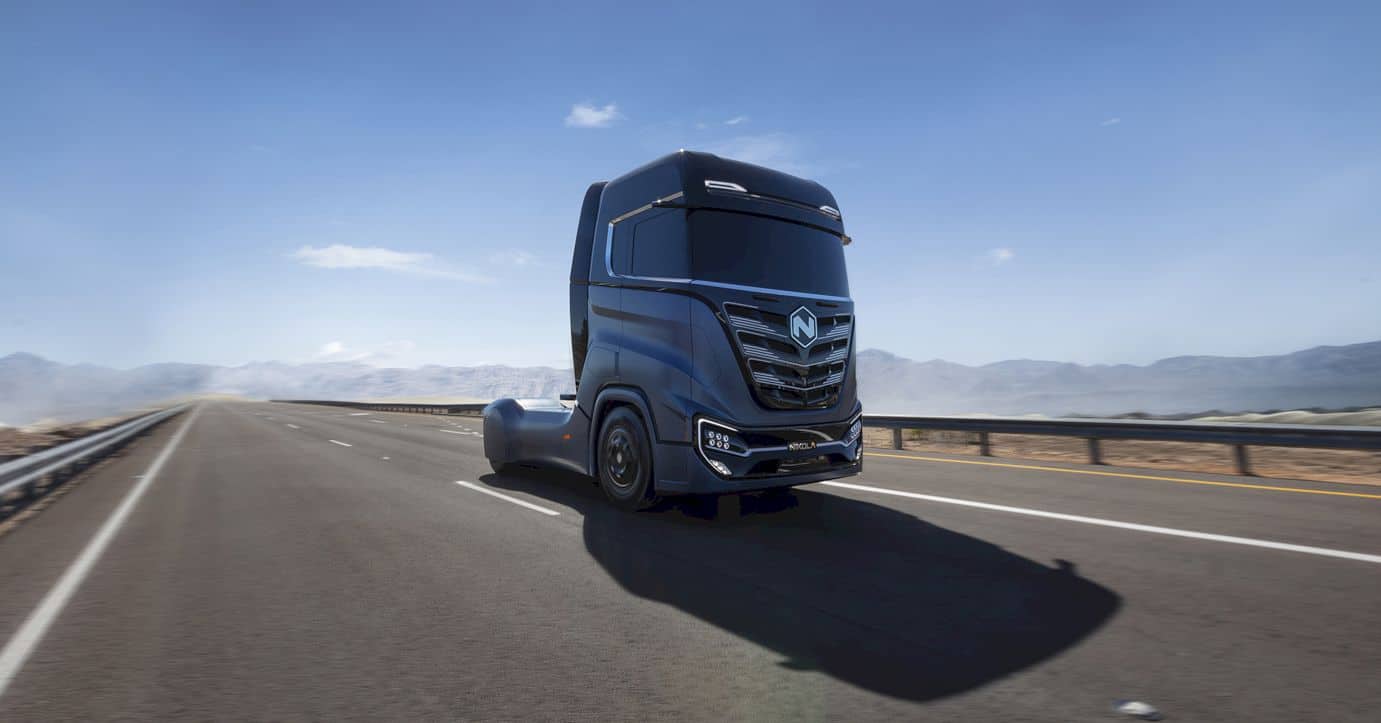 Nikola claims to have received more than USD 11 billion for bookings so far, and the possibility that introducing Tre will bring additional ordering money from Europe.