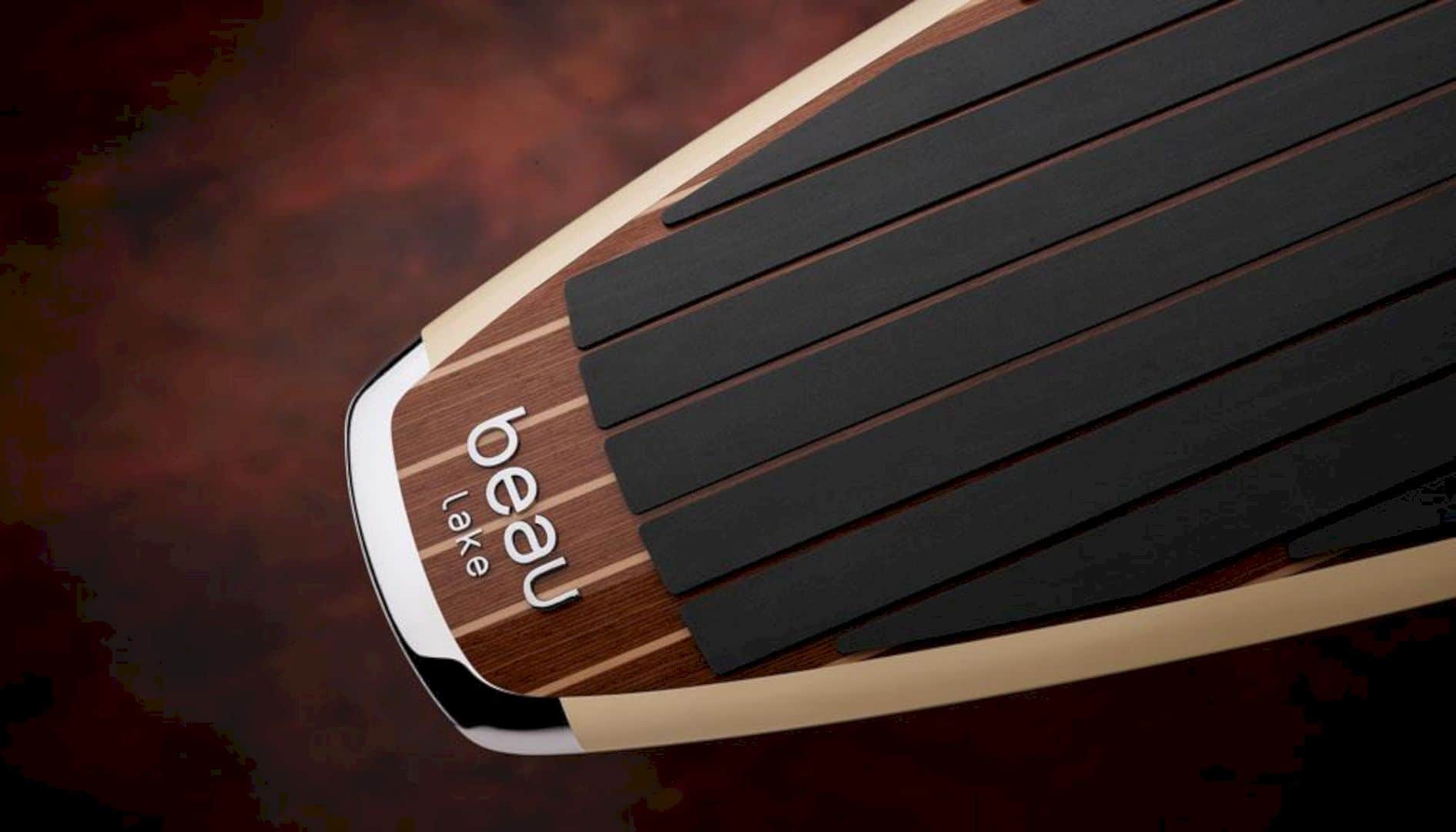 The laser is actually the most underrated technology that often overlooks. But the interpretation of laser by Wicked Laser is one of the most charming ones. It is also very dangerous since it strong enough to pop balloons, carve patterns on wood, and certainly damage the retina of the eye if used incorrectly. 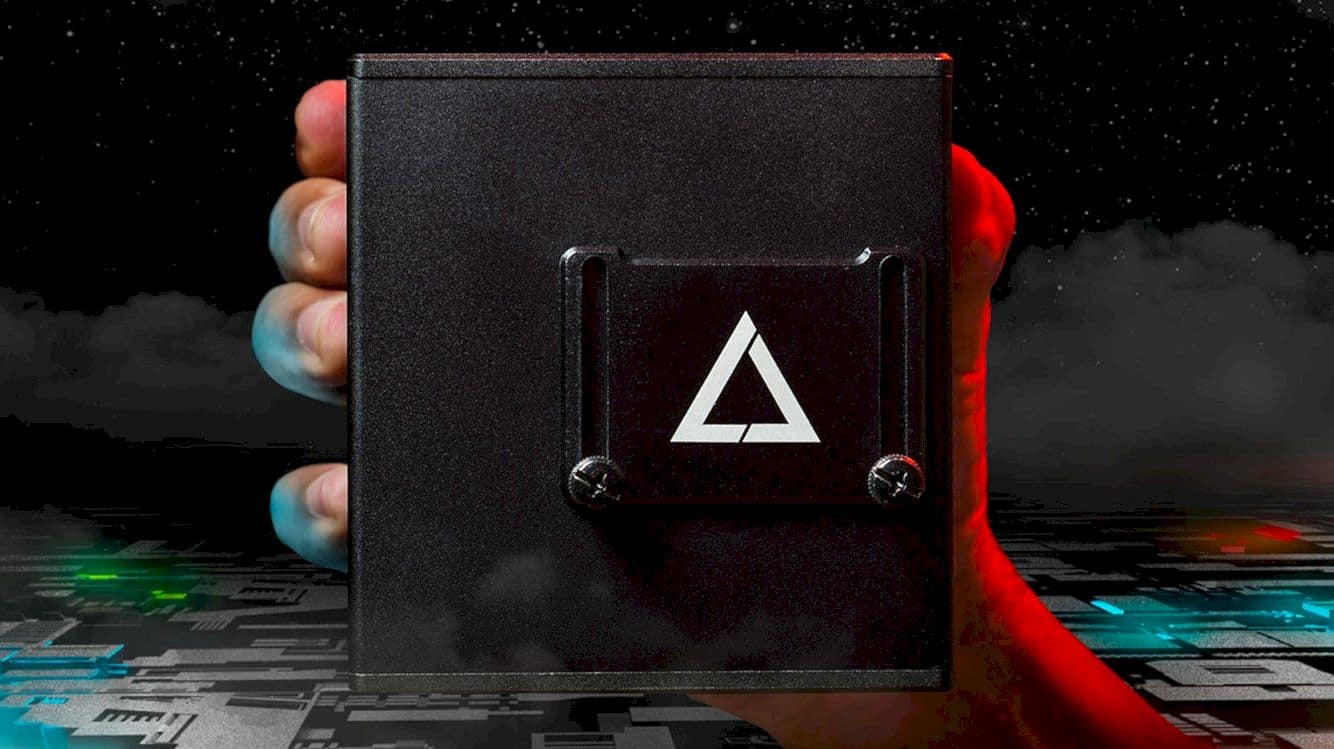 LaserCube is basically an RGB laser projector that is portable and battery-powered. Weighing 1.4 kg and measuring around 10 cm per side, it sits n a tripod head and uses a high-speed mirror to spit a laser beam around the target area in 33,000 colors.

LaserCube, LaserOS companion software (for Mac, PC, and Android at this stage), comes with hundreds of animations, images, and sonic visualizers which can paint the world with go-go-dancers, endless looping tunnels, or laser artwork brilliant in various styles that seem to last forever. 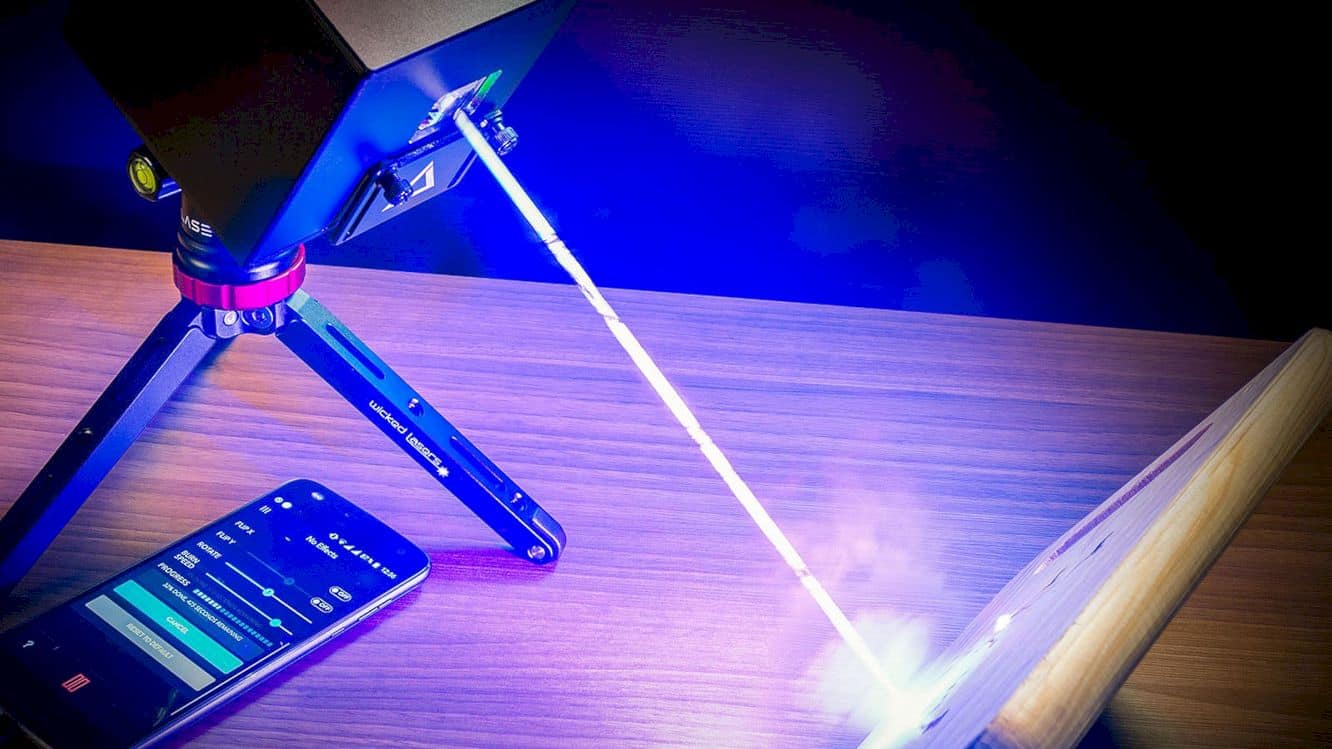 Point to the side of the building from a decent distance, and your work area can be very large. This is possible because the light power embedded on LaserCube is so strong that it can still handle the task at impressive distances. 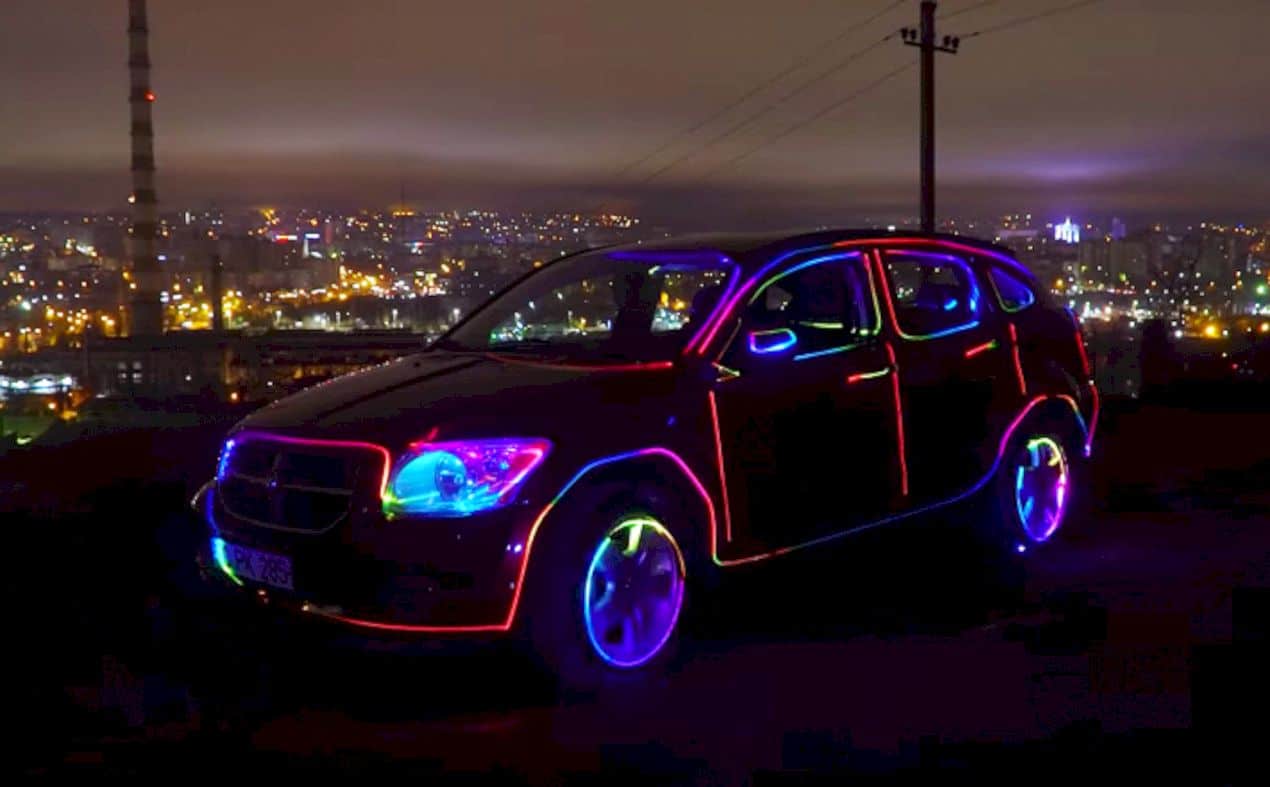 What’s more, many preset animations (and effects that you can apply to these animations) are designed to work with music. Yes, music seems a necessity when talking about enjoying the incredible appearance of LaserCube.

The laser animation dancers find the rhythm and move there, the sonic visualizer scans the frequency and amplitude of the music that is playing and creates motion art from all of them. The company claims that every time you turn it on, you will be truly fascinated. 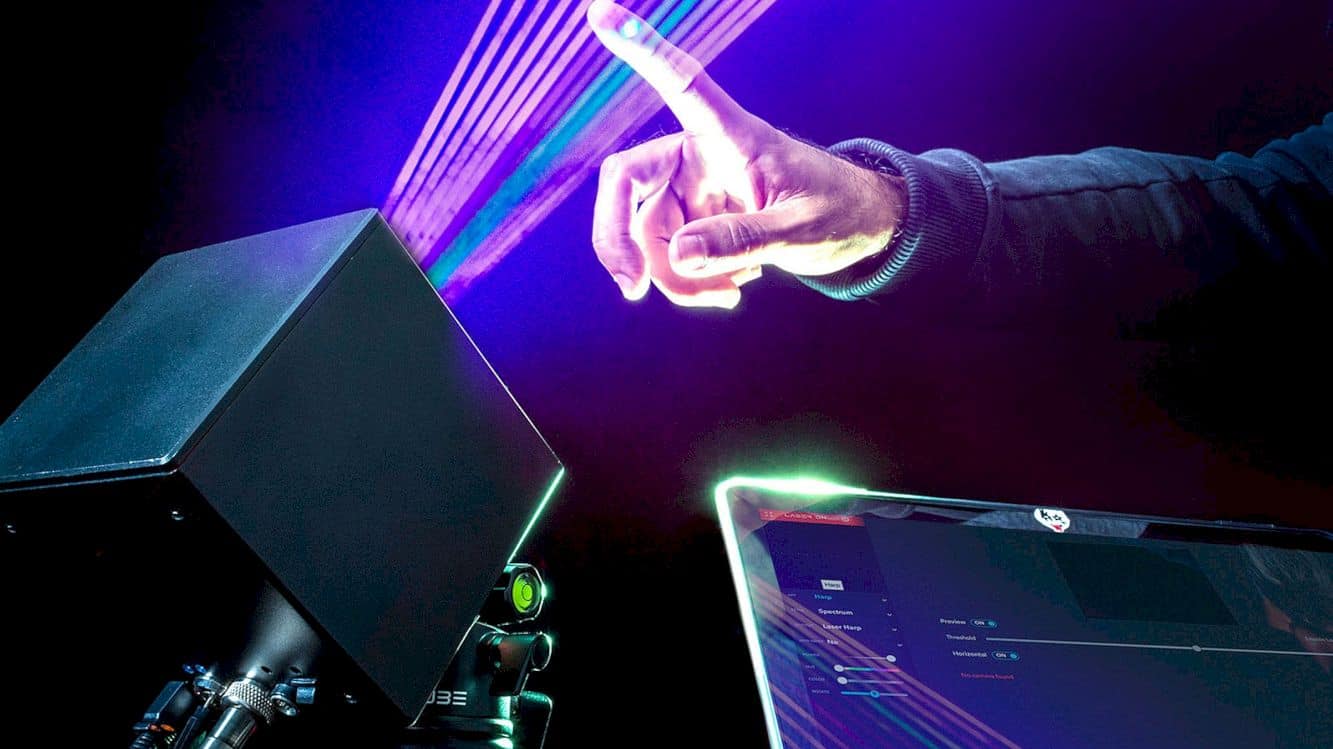 In a way, LaserCube is a nightclub laser class tools in a box small enough to carry around, with a battery that lasts for three hours. You can even turn off the phone and play games on the device.

But keep in mind that this gadget is also dangerous, despite the fact that many layers of safety equipment are provided. To run LaserCube, you must install a special safety dongle, turn it on, then activate a separate safety lock, then open the protective cover from the front, then connect it to the laptop or smartphone and lastly, turn it on. 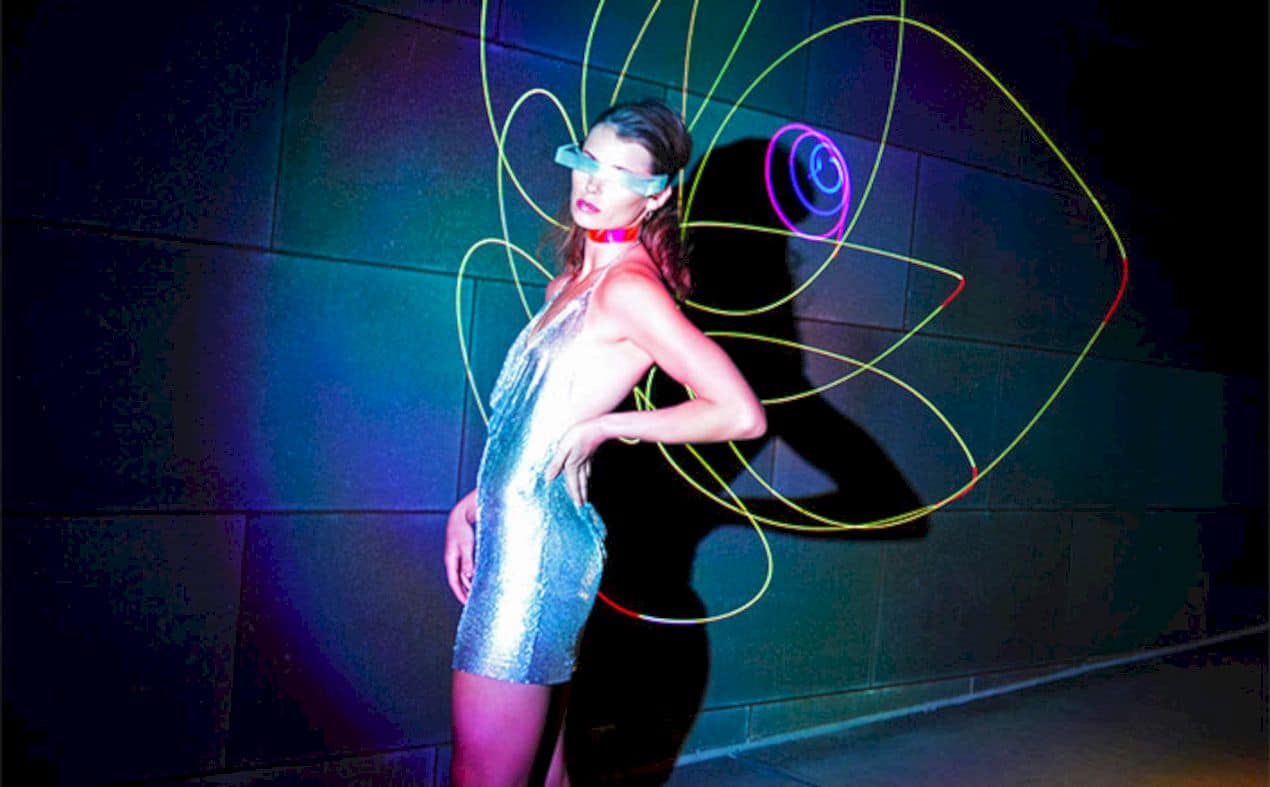 Once you’ve done all that, you will get a 1,000 mW powered laser in control. In comparison, handheld laser pointers produce only 1 mW and in many jurisdictions, it’s still illegal, because people have used them to blind airplane pilots and cause all kinds of chaos.

LaserCube is a Class 4 laser – which is the highest safety class – which means it can instantly burn skin and eyeballs, among other things. Nominal Ocular Hazard Distance – the distance from which a 1,000 mW laser can damage your eyes in less than a quarter of a second – is around 224  away. 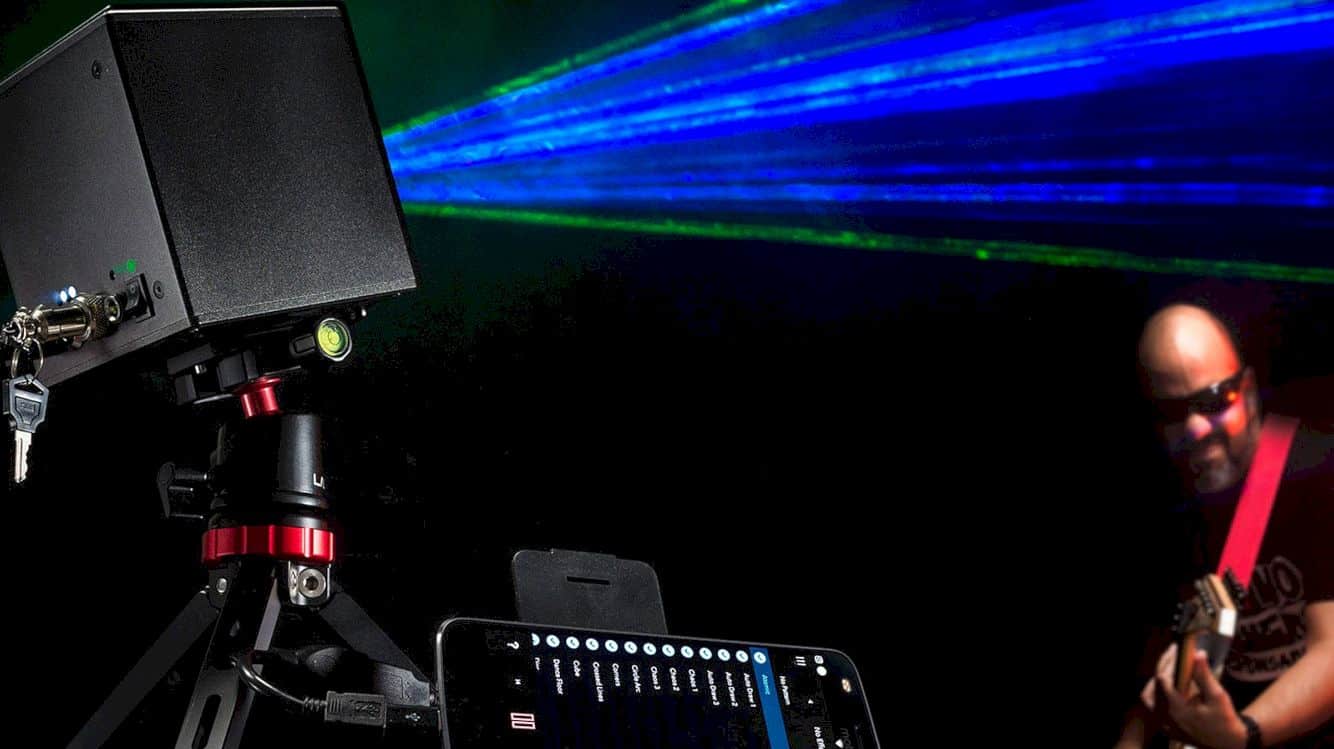 If you want to take it to the pro level, you can connect several LaserCubes to a single control computer. You can create your own animations with software or even try uploading images and converting them into cool and stunning laser art.