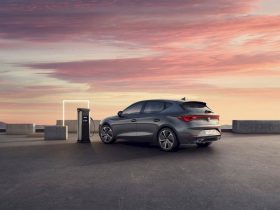 SEAT Leon e-Hybrid: Want the best of both worlds?

At the beginning of 2018, the newly launched Chinese electric car brand Byton presented itself to the world public at CES in Las Vegas with an as-yet-unnamed SUV concept. Fast forward two years, the second Byton electric car from China will be a coupé-like sedan named Byton K-Byte, which will cause a sensation. 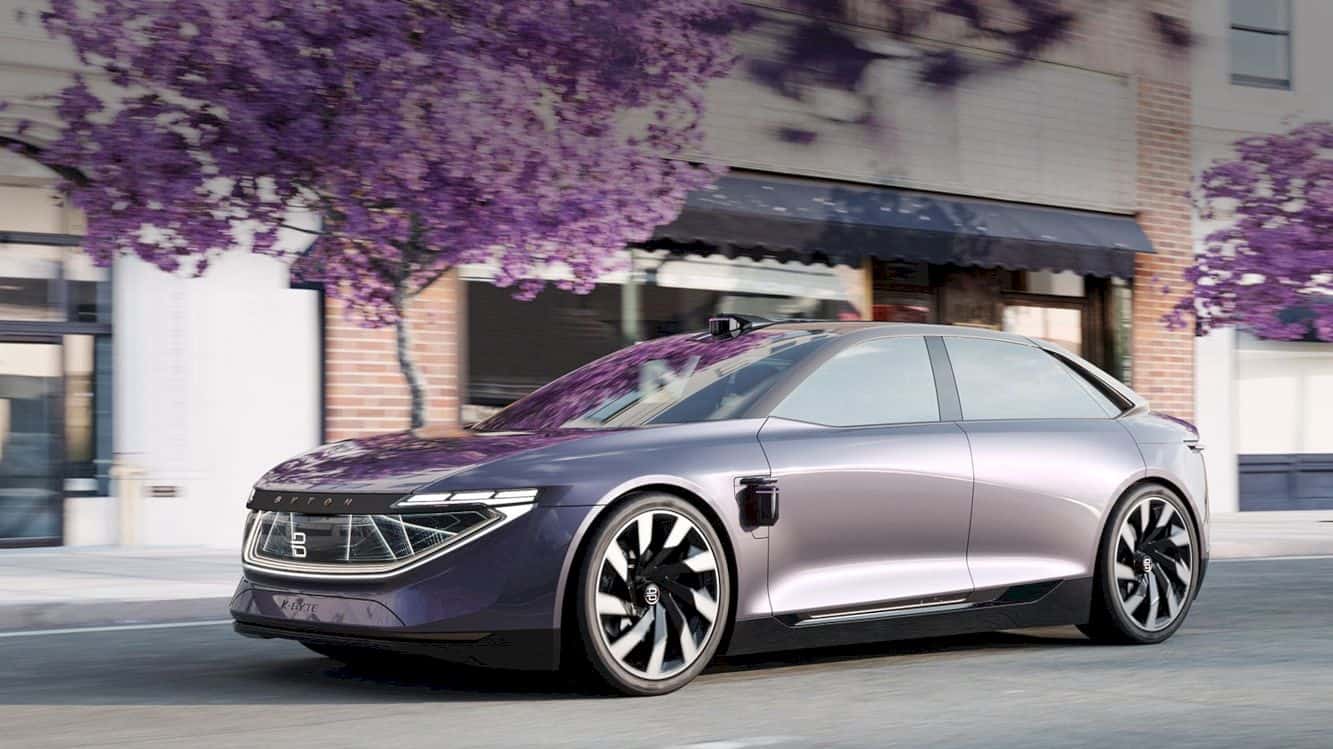 Like the M-Byte, the Byton K-Byte is based on a modular platform that can be equipped with different battery sizes and drives. With a vehicle length of 4.95 meters, the K-Byte concept offers around three meters of the wheelbase, which allows a generously dimensioned passenger compartment.

The roofline, which is elongated to the rear, ends in a stub tail. While the K-Byte still looks quite conventional from a side perspective, the front and rear of the Byton concept were staged quite futuristically. 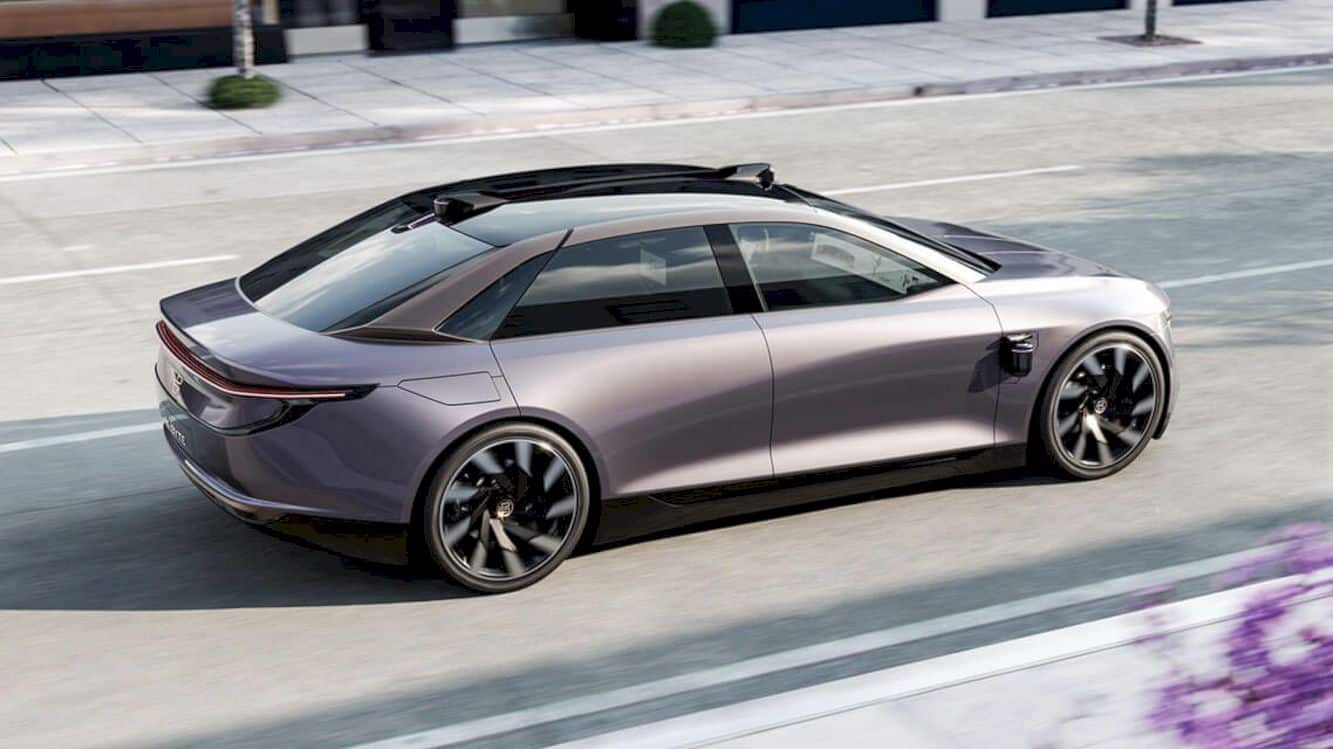 The rear part is characterized by large, smooth surfaces and a narrow, continuous rear light. In the front, narrow LED headlights and a so-called smart surface stand out. 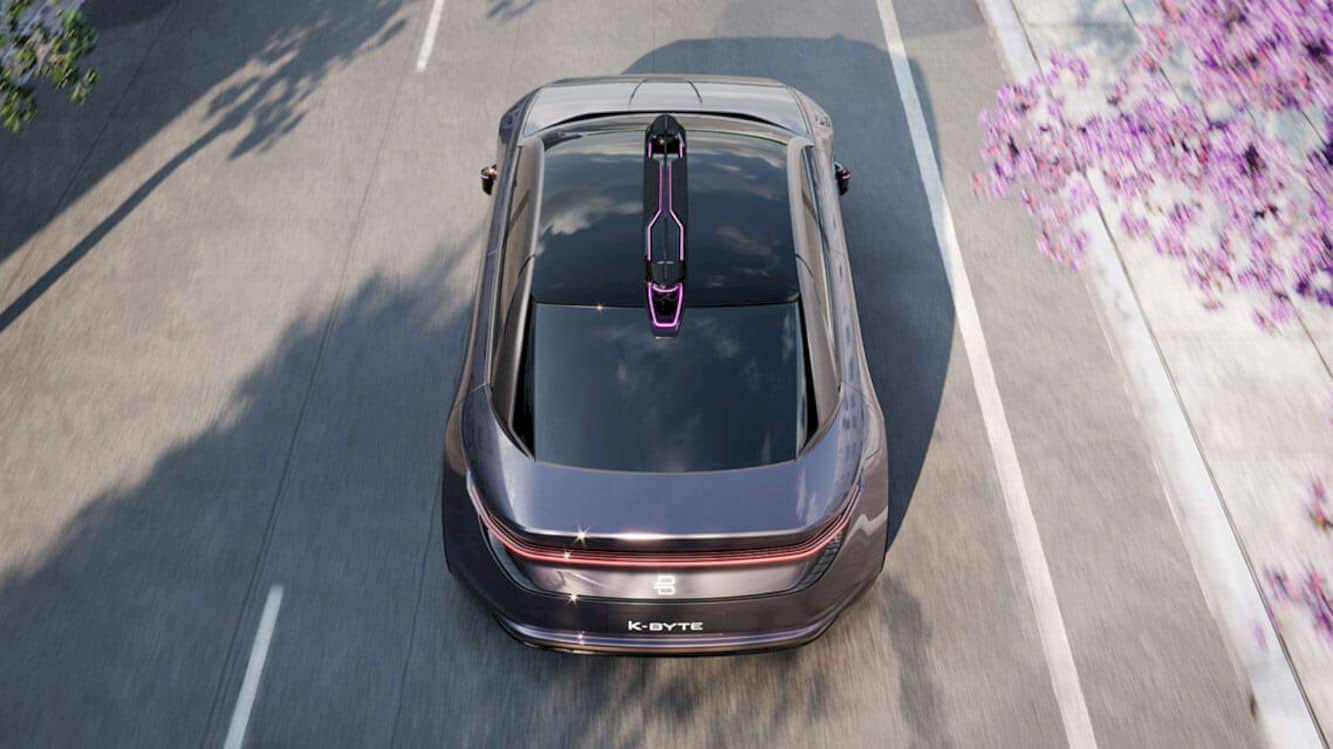 With an animated game of lines, the latter should also allow communication with the outside world. On the roof and in the front fenders, the lidar sensors are still noticeable, which indicate autonomous driving skills. 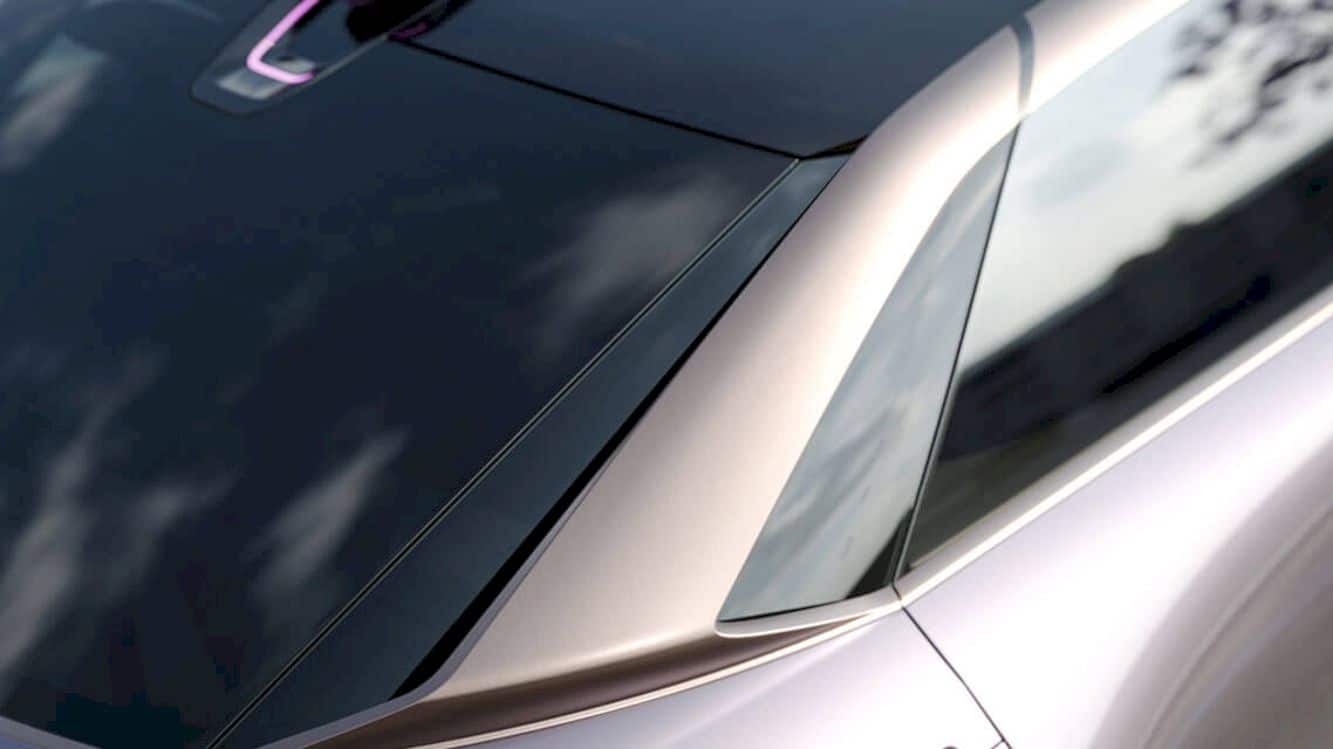 The idea of ​​the aeroblades through which the wind blows is inspired by the pillars that can be seen in the architecture. In addition to the futuristic look, the aeroblades should also offer excellent aerodynamics. 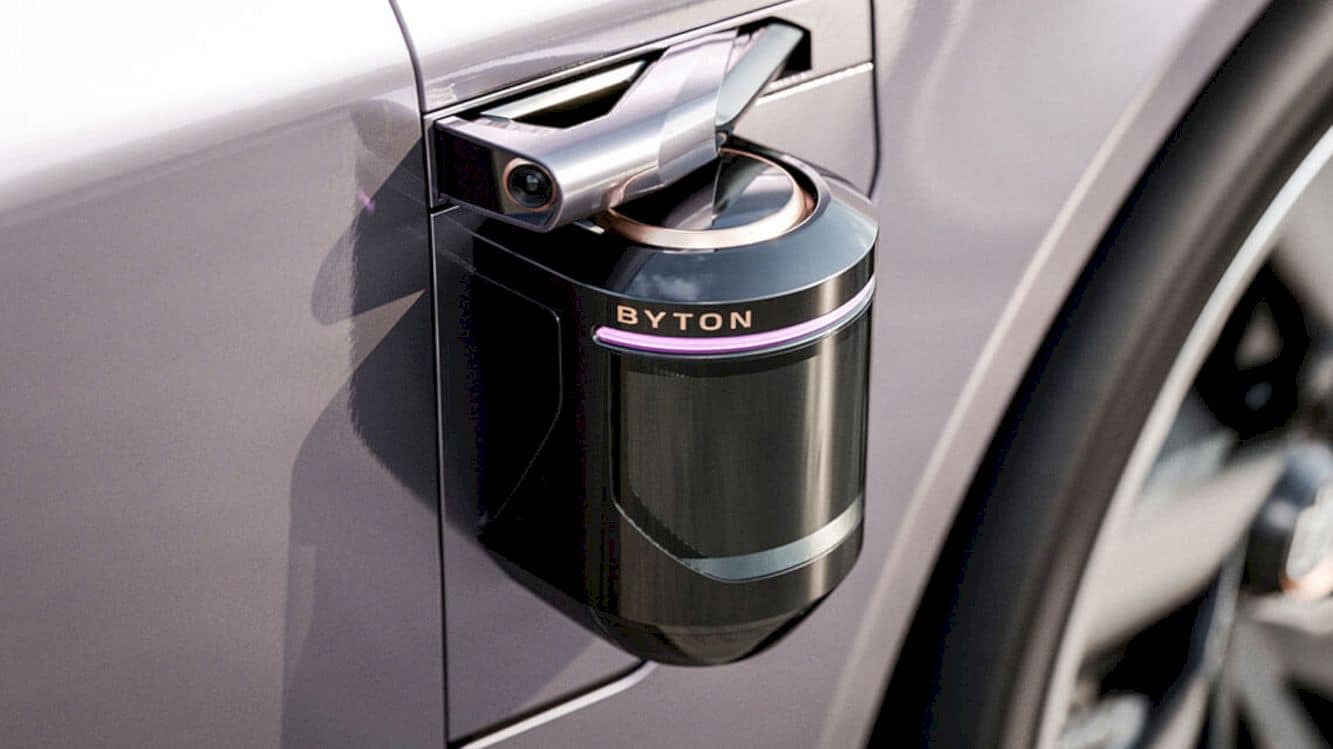 Byton has not yet revealed details of the interior. But as with the M-Byte, the concept should offer a giant display on the inside, which extends across the entire dashboard.

This “Shared Experienced Display” is intended to serve as an infotainment unit for the driver and front passenger as well as for the rear passengers. The passenger can control content using a smartphone. 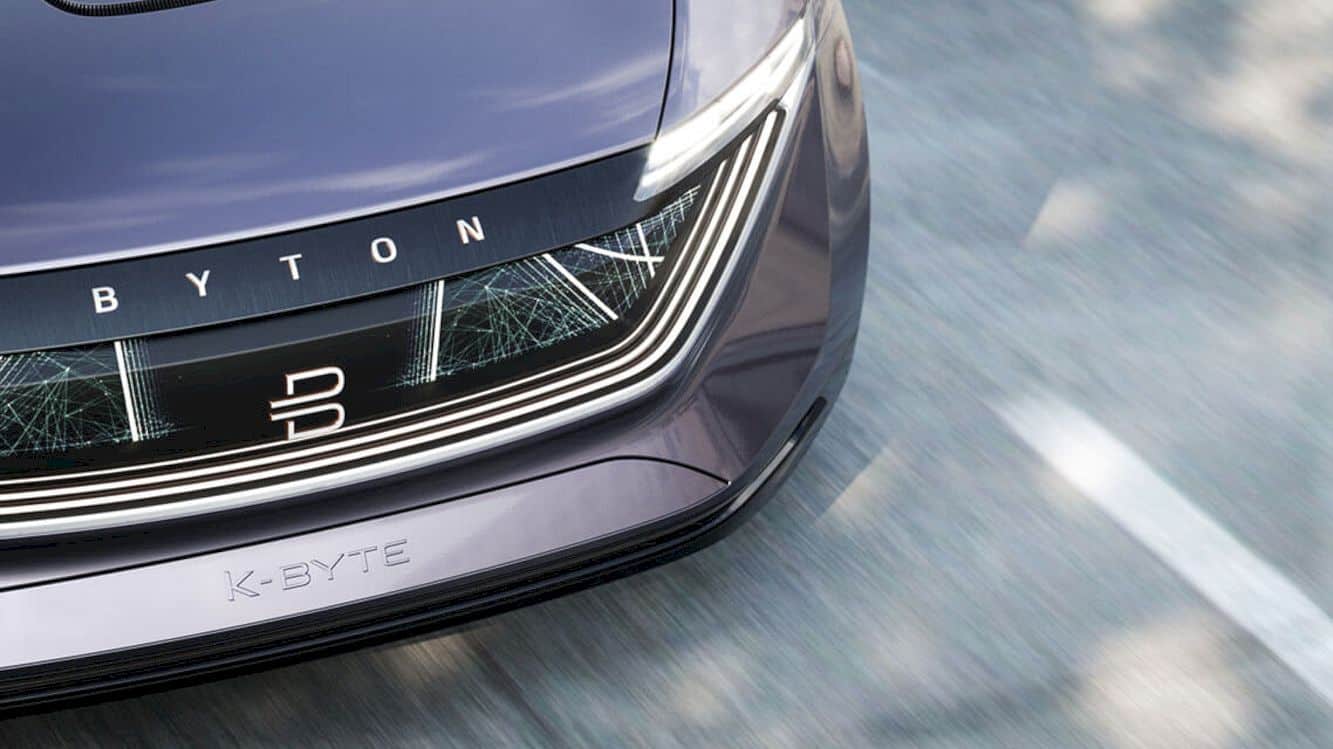 Although it is formally a concept, the K-byte, like the M-byte, should come onto the market in China next year. After that, the US and European auto markets are also to be served.

A prototype is to be presented at the end of 2020, which should enable autonomous driving according to Level 4.