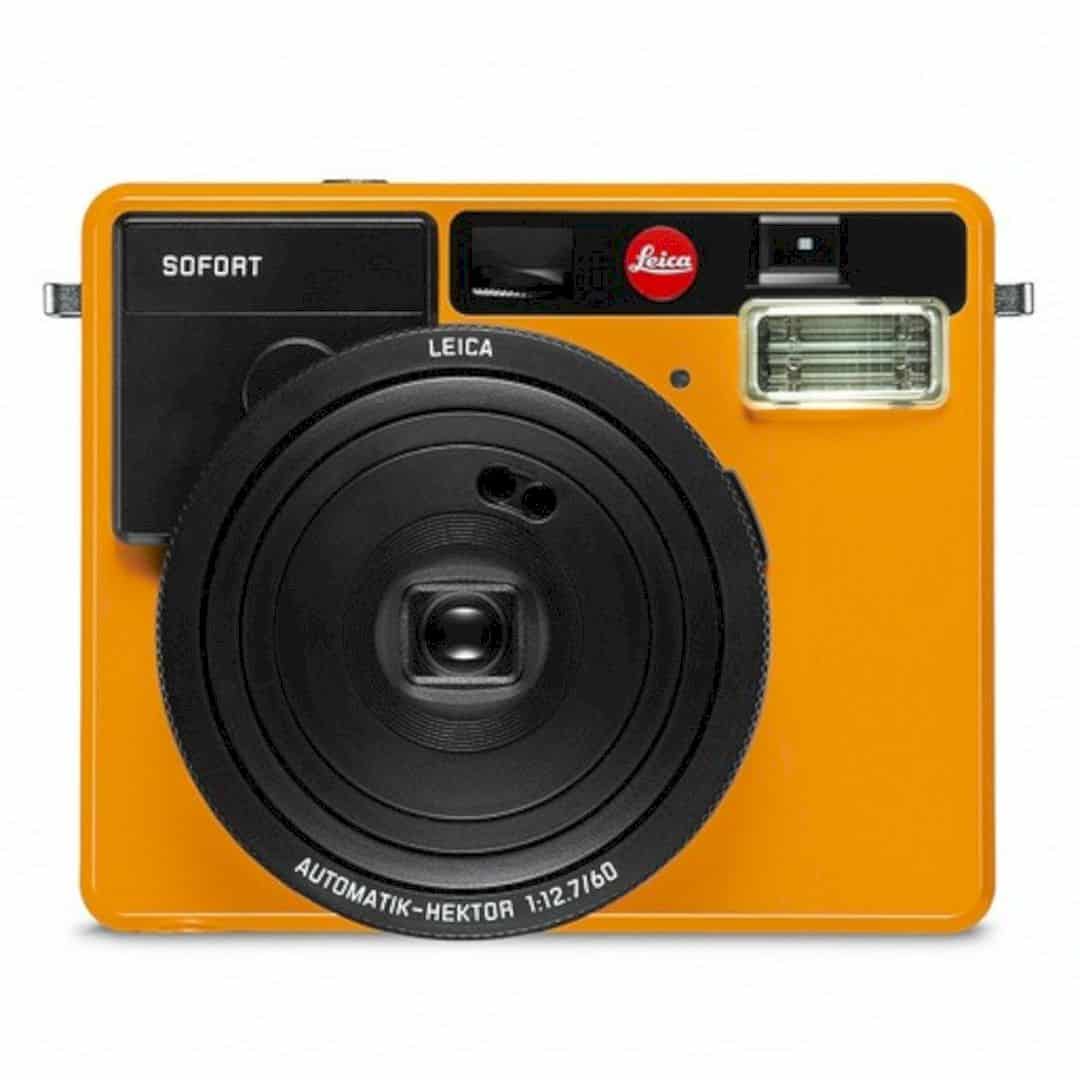 Fitbit and Garmin are currently the most popular brand in the smartwatch segment for sports. Nevertheless, the two manufacturers may be wary of the appearance of the Casio G-Shock GSQUAD GBD-H1000 which carries a series of features for sports and monitoring body fitness. 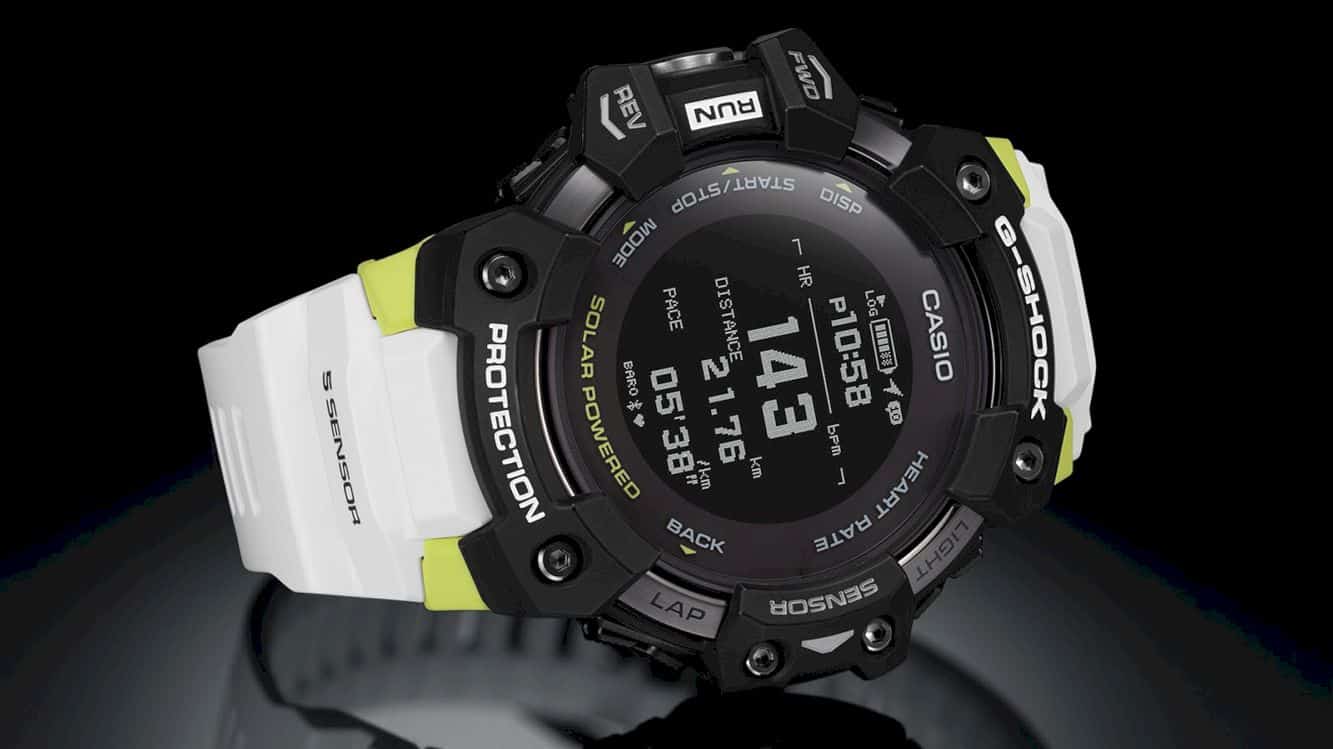 The true to the bone G-Shock watch, GSQUAD GBD-H1000 still comes with tough body design. The body is impact resistant and can be get on to a depth of 200 meters. One advantage offered by the G-Shock GSQUAD GBD-H1000 is a very complete sensor. The watch is the first G-Shock variant equipped with a heart monitor sensor.

Just like smartwatches in general, heart rate sensors use light by measuring the change in light on the reflection of the skin under the watch and calculate the heart rate through the LED lights on the sensor. 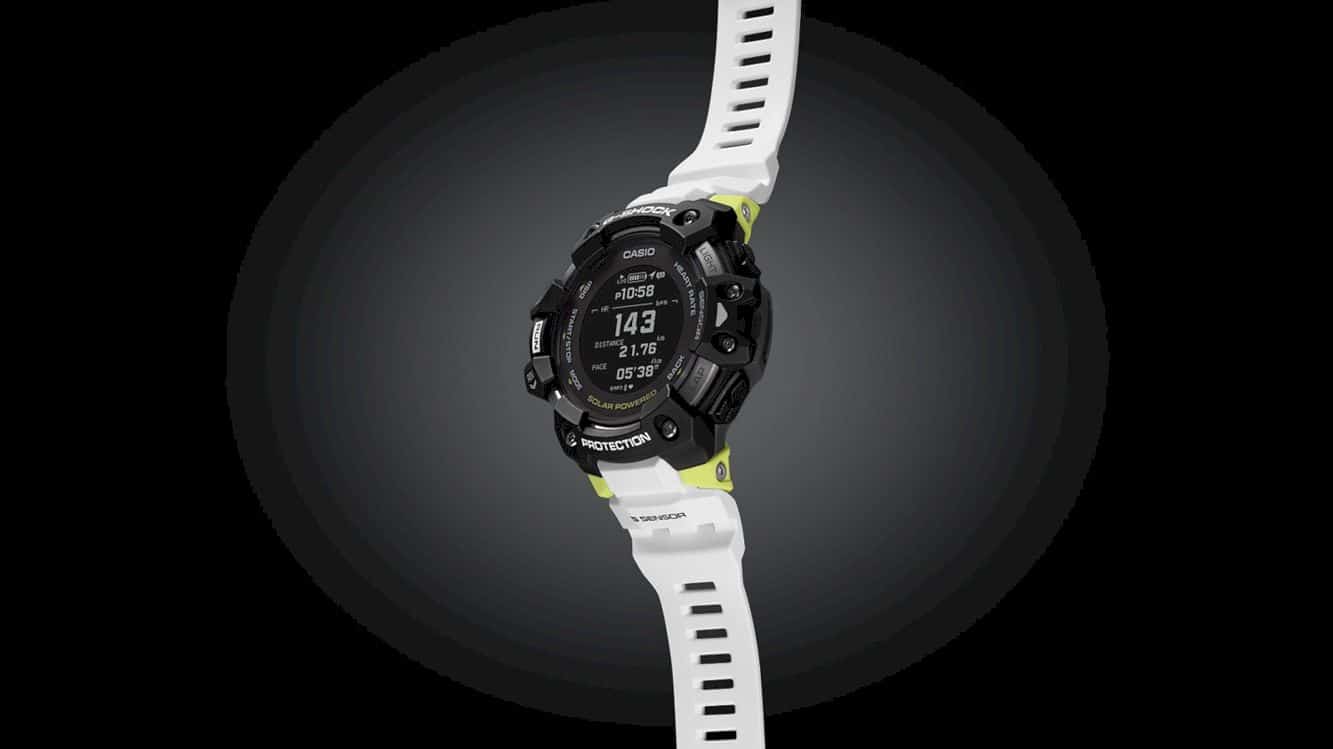 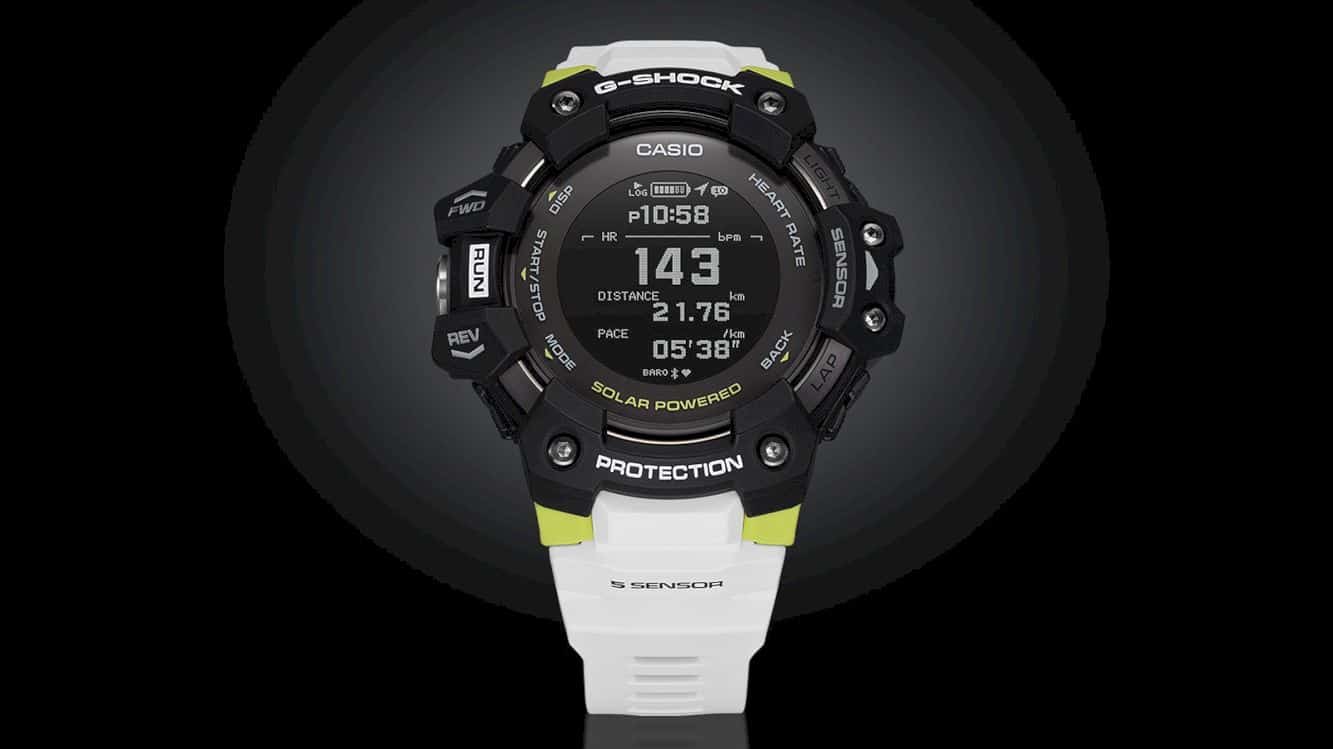 Not only that, but Casio also completes its new watch with a GPS module that can track the user’s position. According to the watchmaker, the features in the G-Shock GSQUAD GBD-H1000 is more than sufficient for users to monitor body fitness and the development of sports they performed. 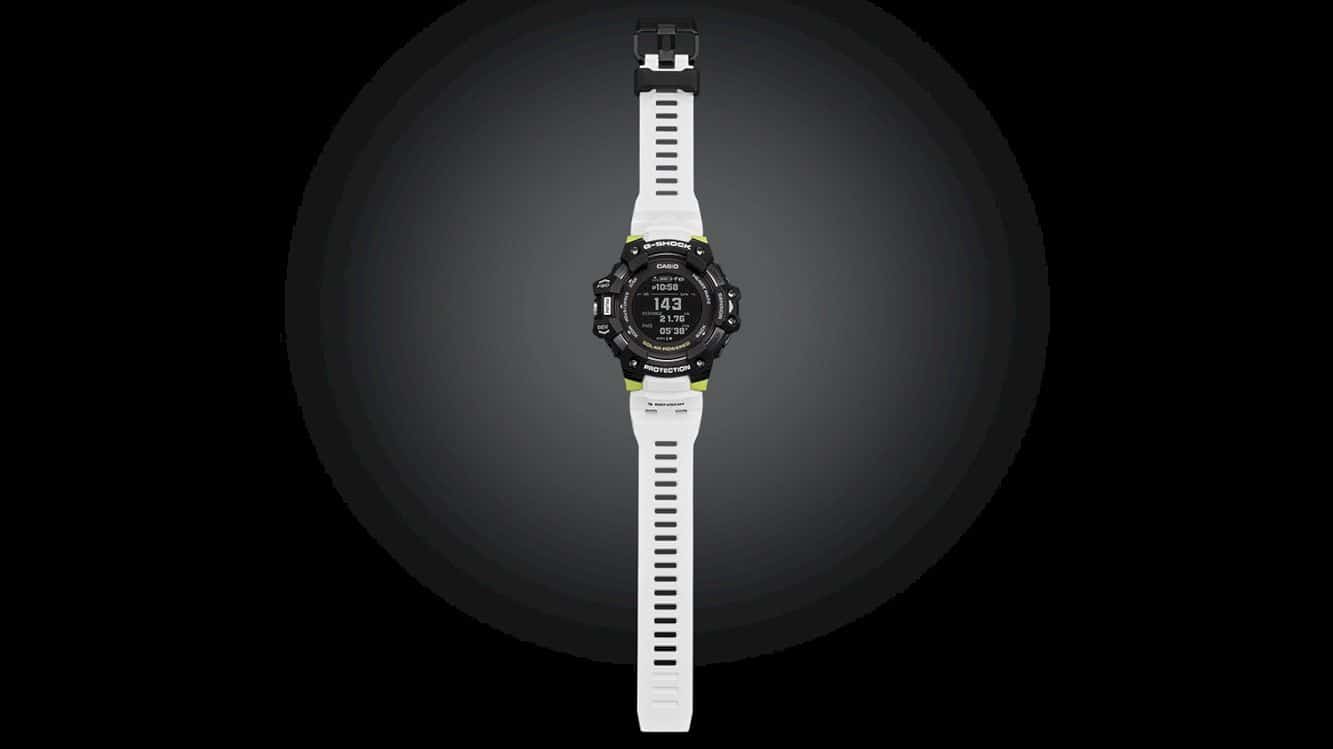 Through its application the user can monitor calories, distance traveled, number of footsteps, heart rate to find out the estimated oxygen levels in the blood (VO2 Max) while doing sports. The application can also automatically help users design training patterns to achieve the desired goal. 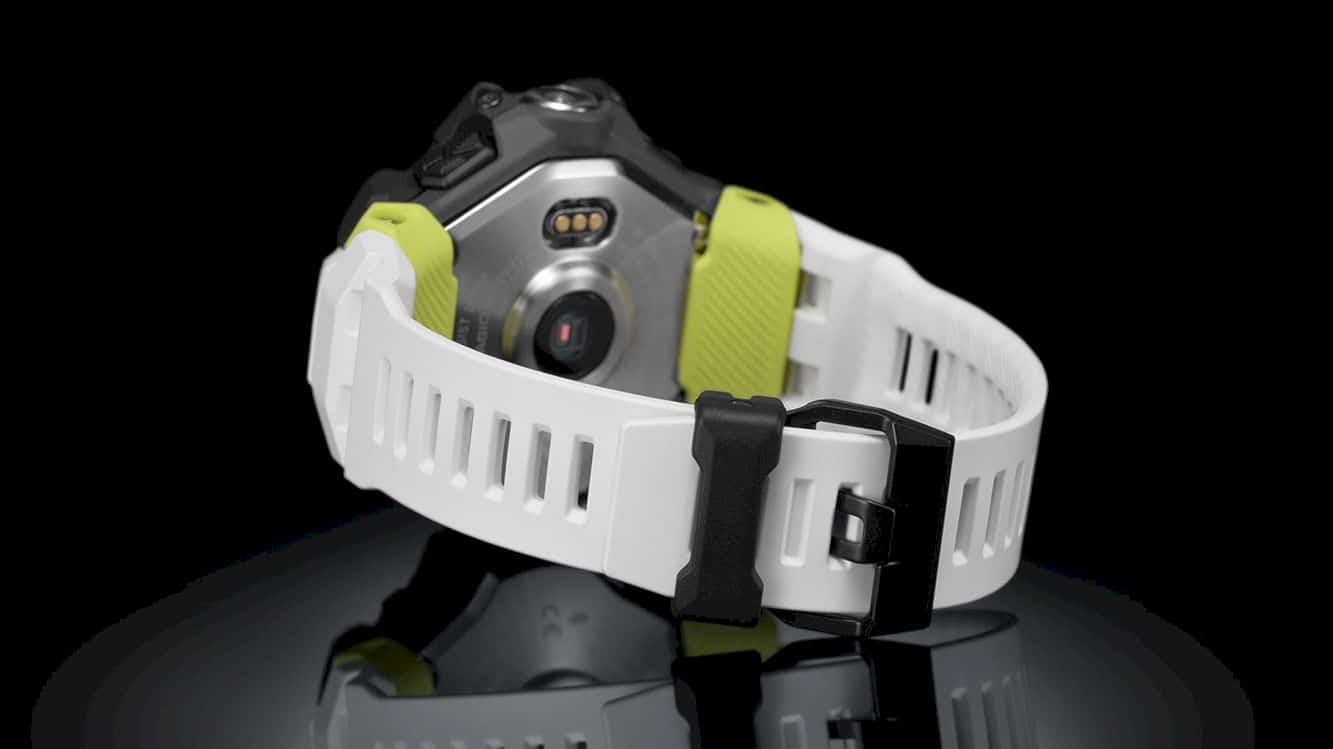 VO2max measurements are generally used for professional athletes and the medical team in charge. Or in some professional Gym places that provide these special devices. The product to measure it correctly is quite sensitive and pricey and its addition is a bold statement by Casio. 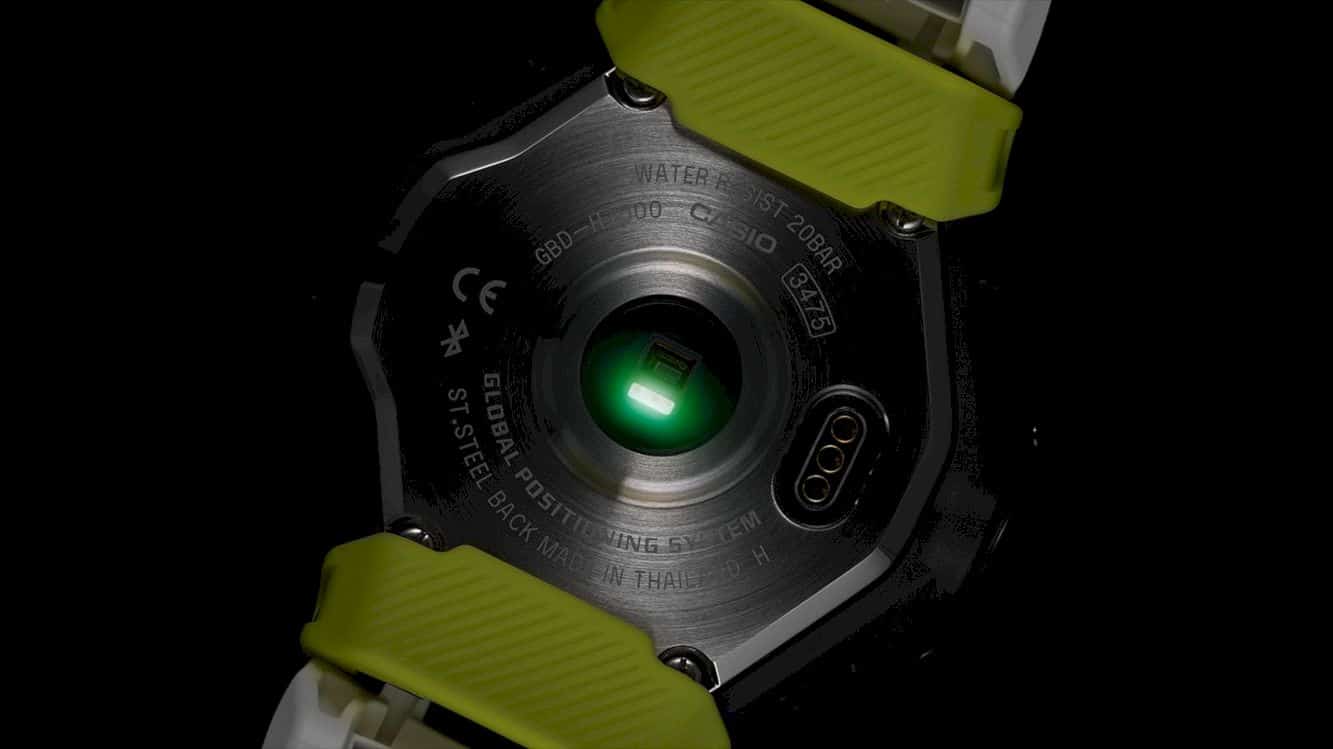 One sensor which is not common other smartwatches is the decision of the company to put equip its new watch with a height sensor/altimeter and a barometer. It also has an interesting note feature that usually only available in middle and upper-class smartwatches. 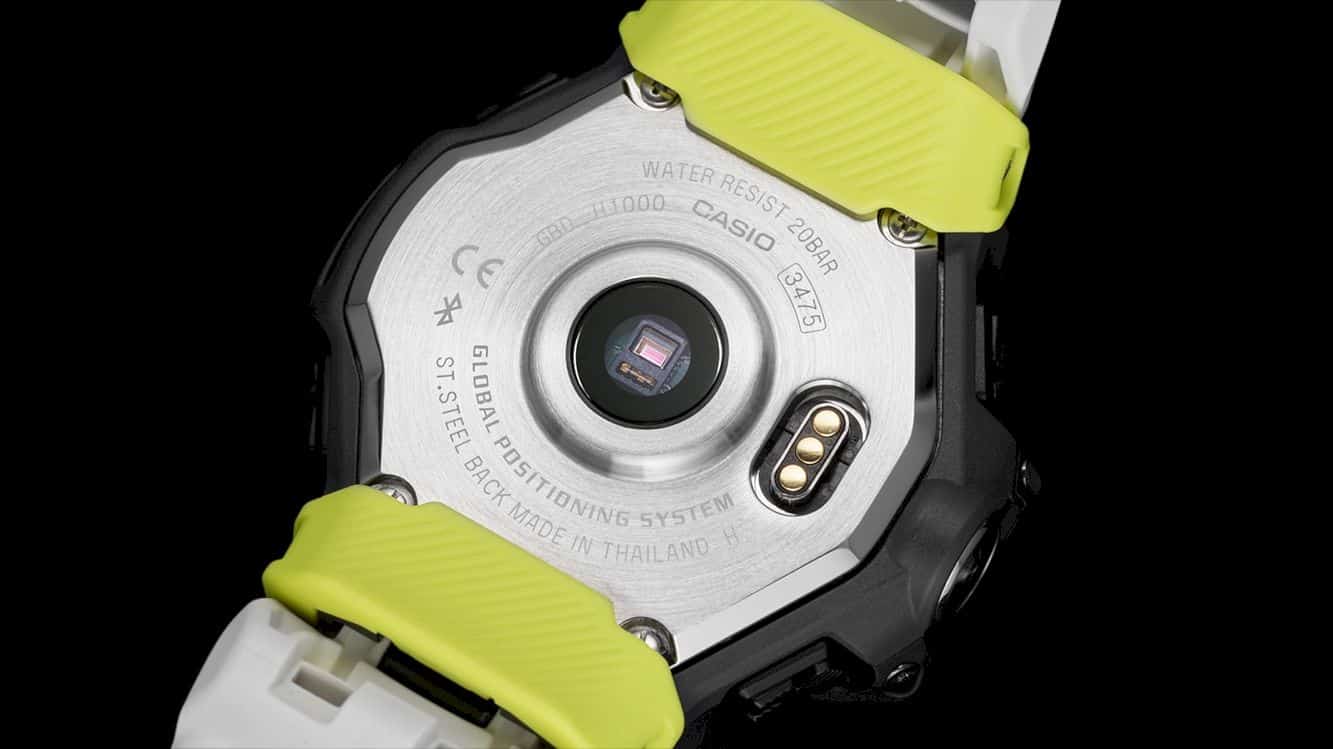 Interestingly, the G-Shock GSQUAD GBD-H1000 is also supported by the Solar Powered feature, which means the battery can be recharged when the smartwatch is exposed to sunlight. 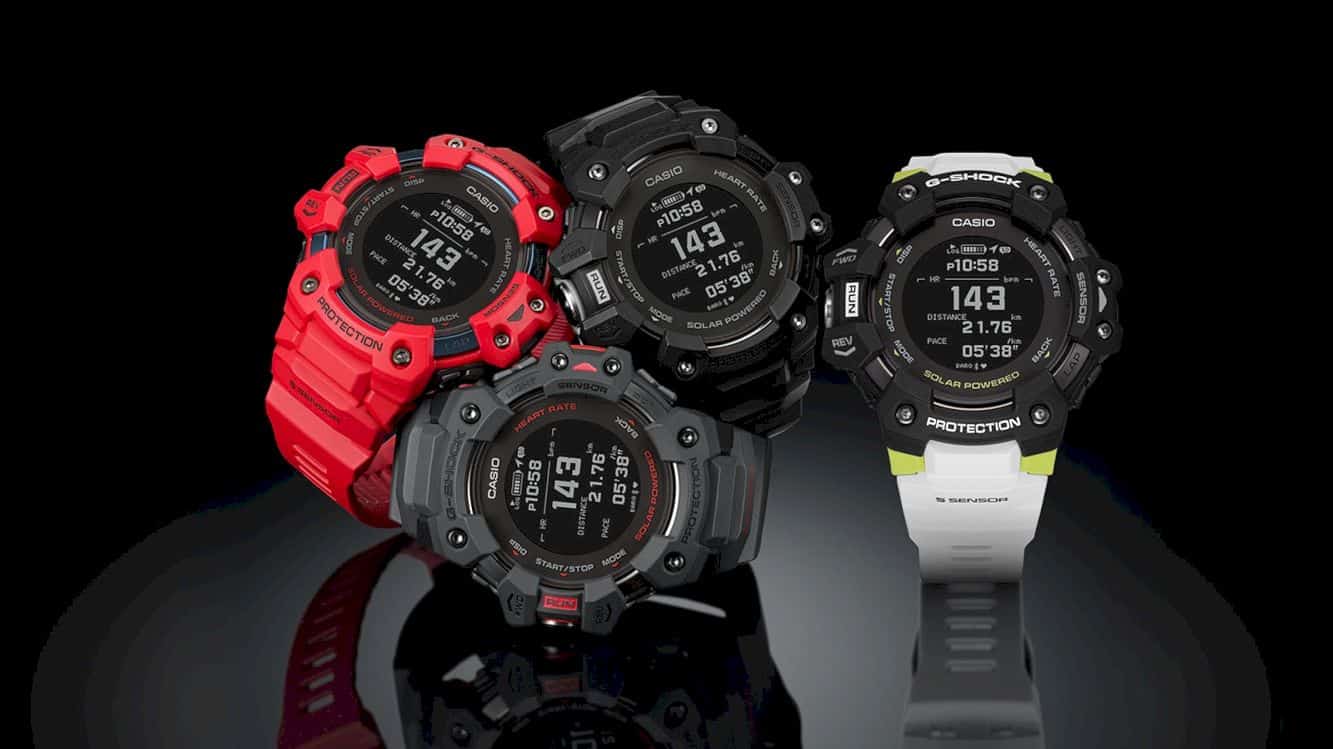 As for other features, the G-Shock GBD-H1000 is equipped with World Time features, stopwatch, alarm, power save feature to save power, Backlight Super Illuminator LED, Bluetooth, and High-Contrast memory-in-pixel (MIP) display. 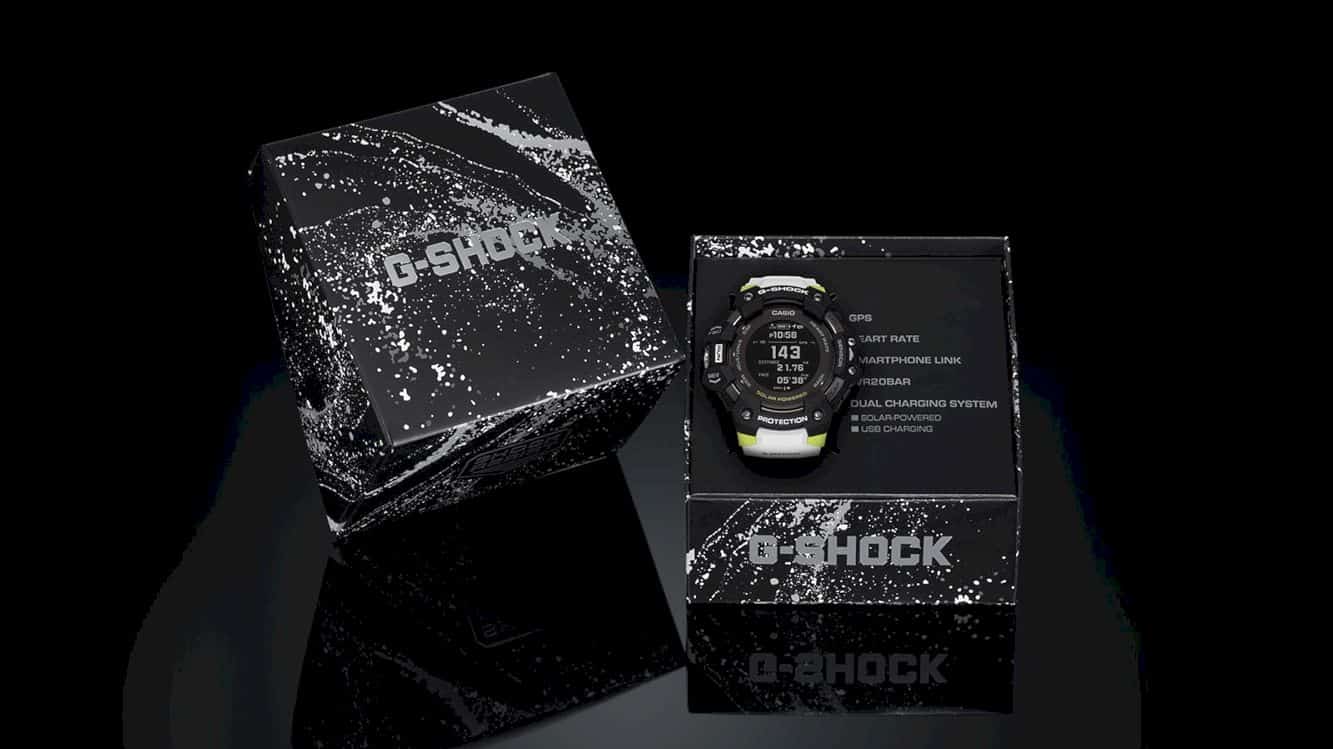 Casio has unleashed the beast to the market with the Casio G-Shock GSQUAD GBD-H1000 which will be available on the market in April 2020 with a price tag of $ 486.