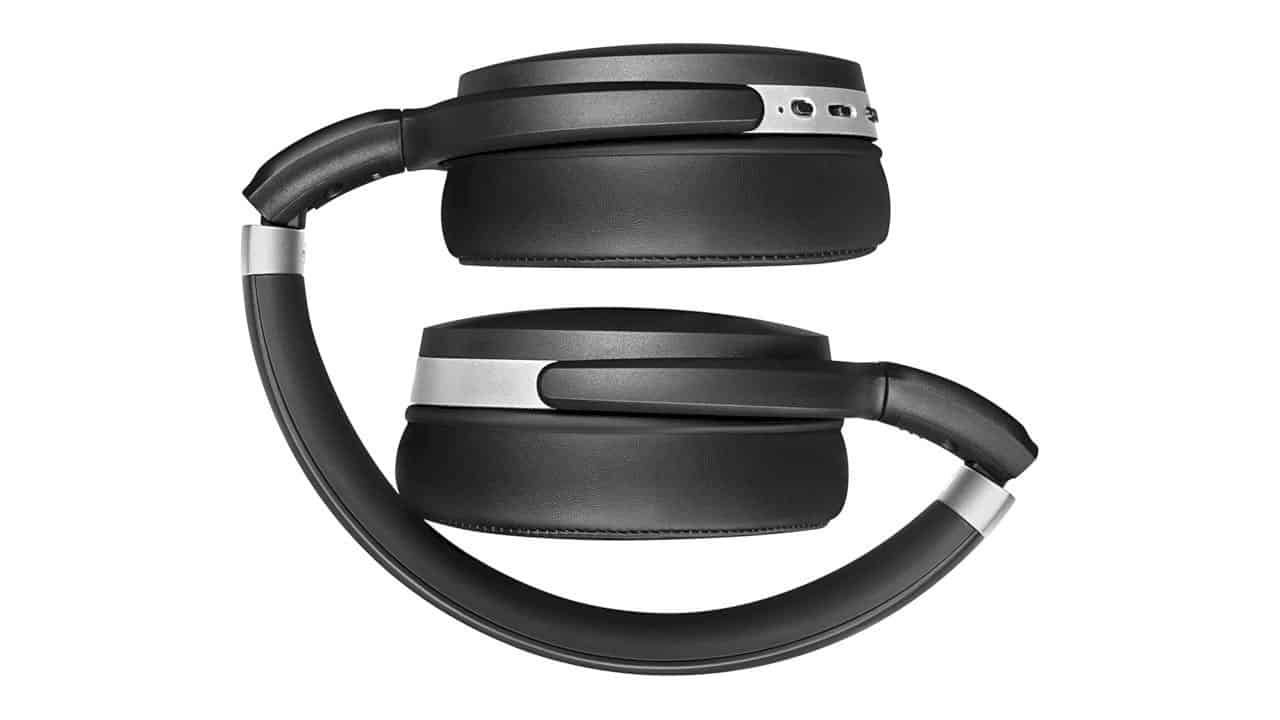 The keyboard is almost inseparable from the activities of modern workers. It is one of the most important input peripherals in creating and interacting with digital content. 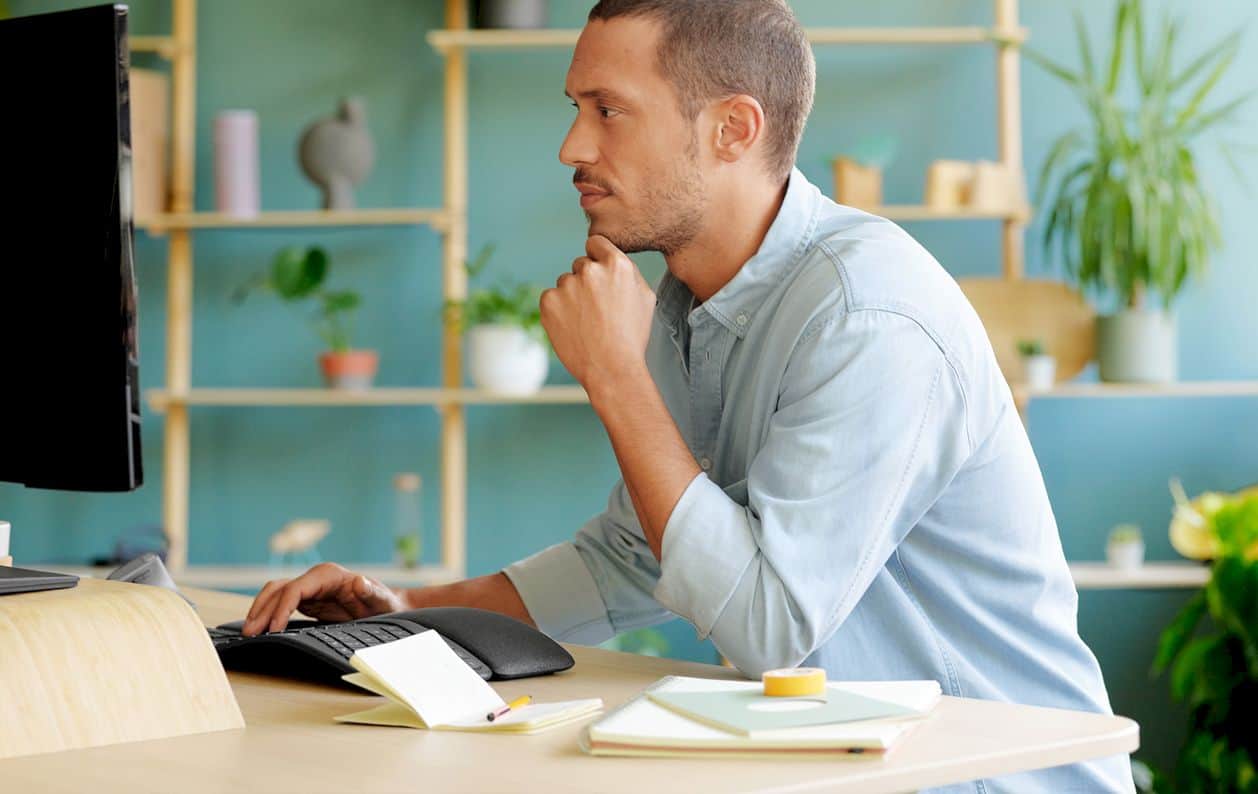 Over time, manufacturers continue to work on perfecting the design and updating the technology so that the device is more comfortable and precise. And the ergonomics factor is often used as the design orientation.

As an experienced and huge company in the field of providing PC accessories, Logitech has long been promoting the ergonomic aspects of its products. 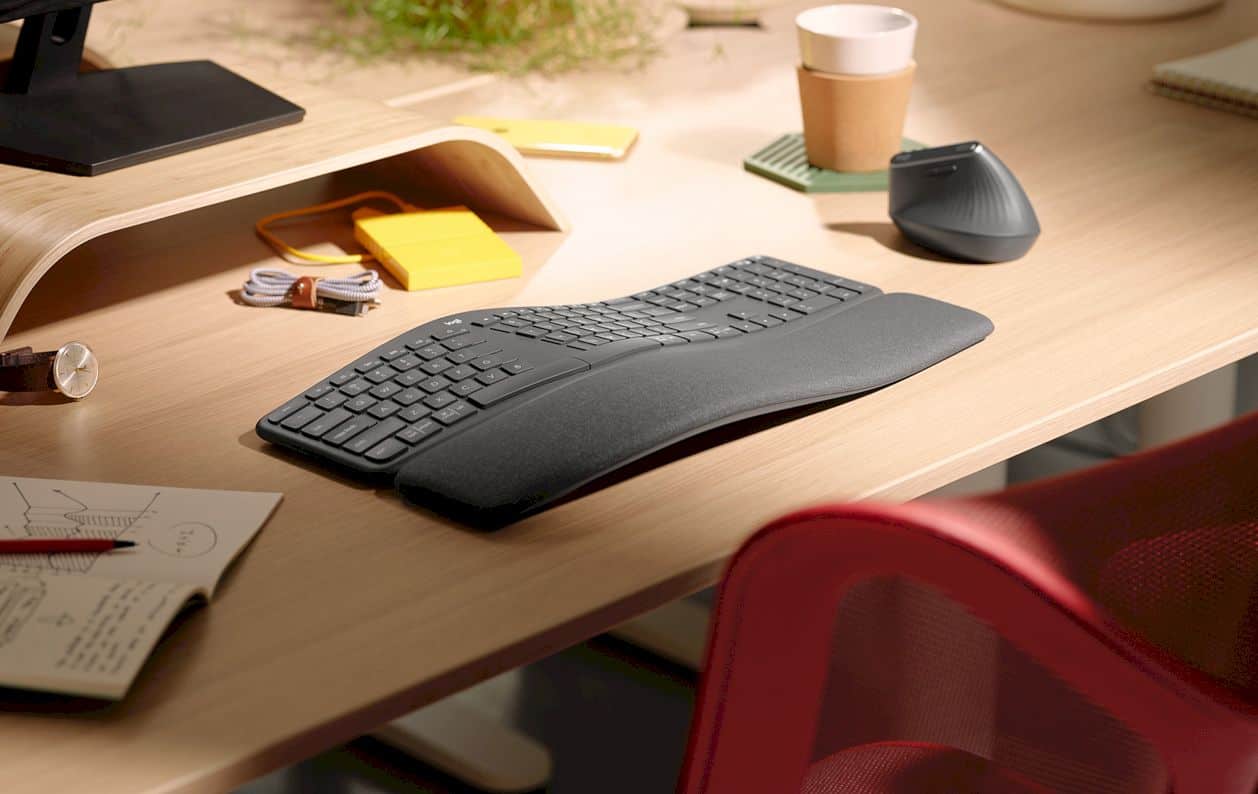 Logitech had revived the trackball function via the MX Ergo as well as carrying the stand design on the MX Vertical. To accompany the MX mouse, the company introduced a brand-new keyboard that is no less unique called Logitech ERGO K860.

Logitech ERGO K860 is a split keyboard with curved construction. The manufacturer explains that the shape of this unusual keyboard aims to reduce muscle tension in the wrist and arm. 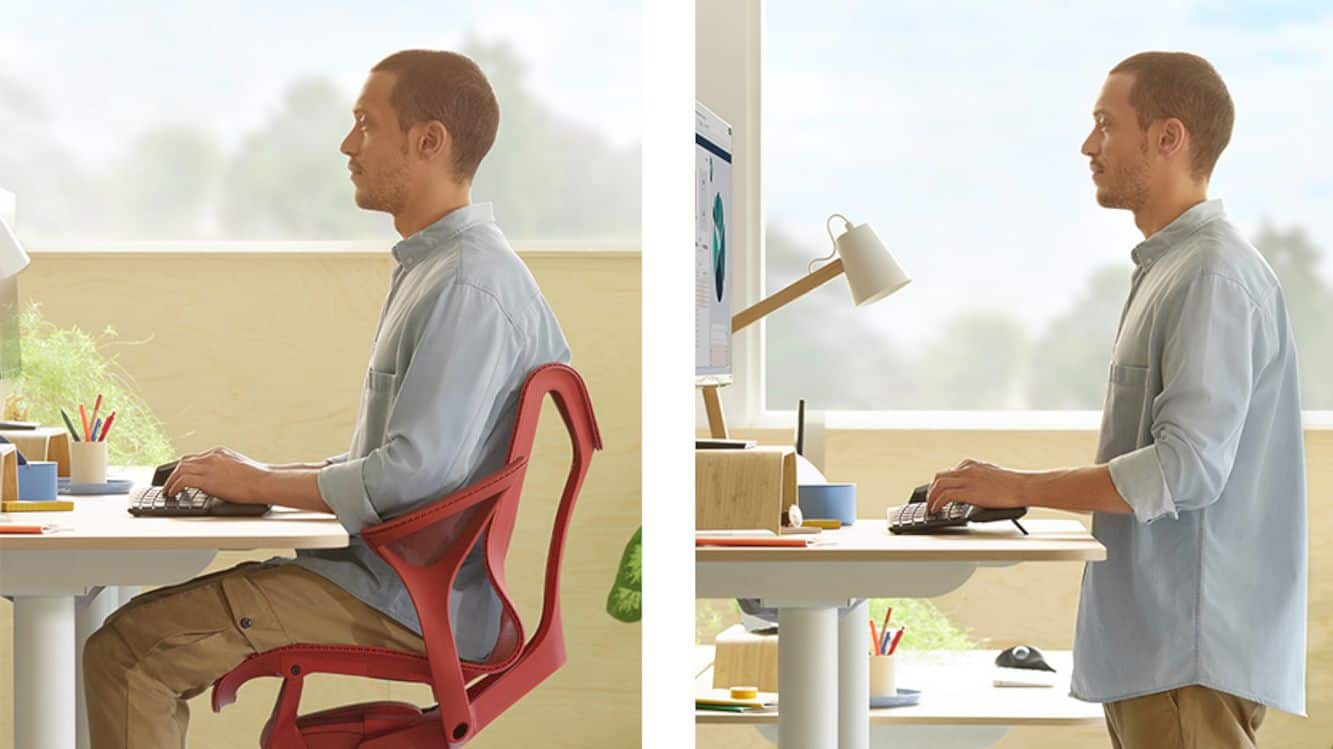 Interestingly, the Logitech ERGO K860 is capable to support at least two types of usage methods: sitting normally in front of the screen, and the usage on a standing desk – working while standing can reportedly minimize the risk of shoulder and back pain. 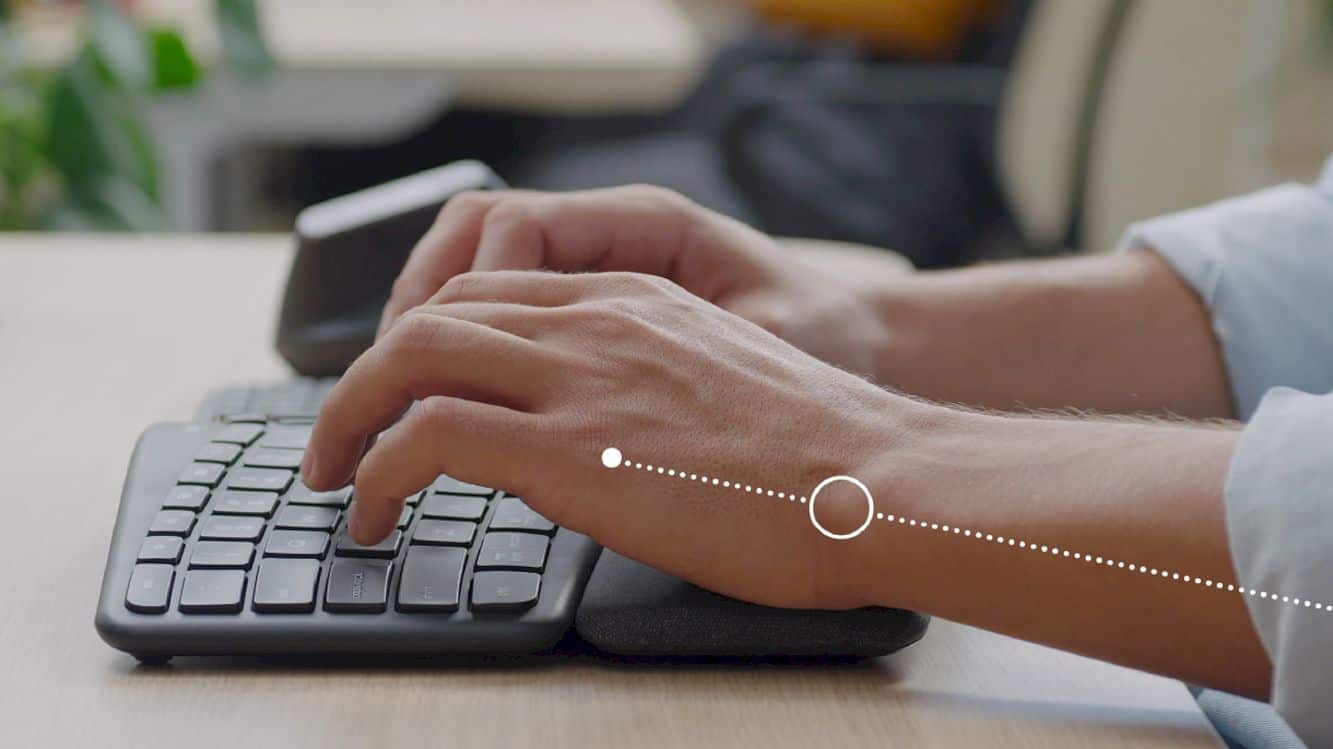 In addition to the curved structure, ERGO K860 presents a button layout that is divided into two zones (split). The keys in each zone are made slightly divergent, forming the letter V.

The point is so that the arm position is more relaxed, not forced to be upright like using a standard keyboard. ERGO K860 itself is a full-sized keyboard, meaning the users are presented with complete keys with Numpad. 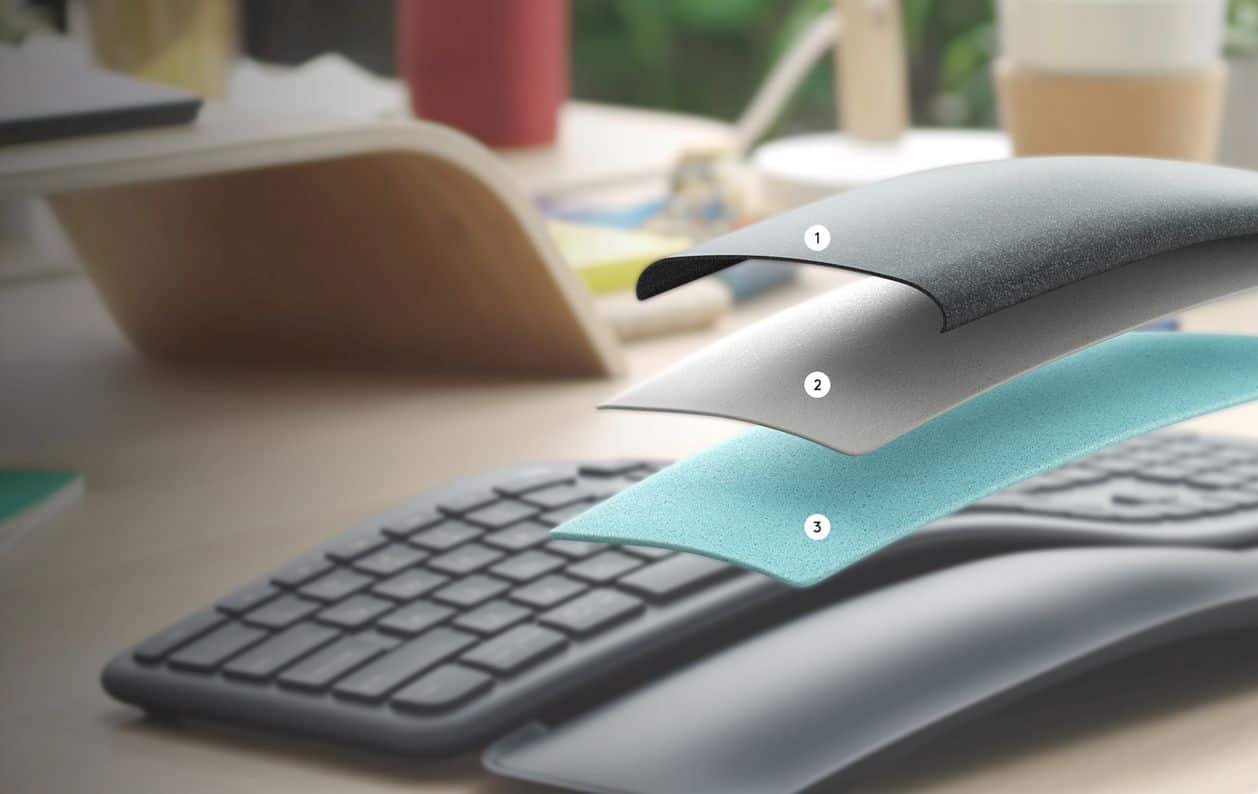 Logitech equips the ERGO K860 with a wrist rest. The section gets special attention and is made from three layers of different materials: memory foam at the bottom, covered with solid foam, then protected with fabric that is easy to clean. 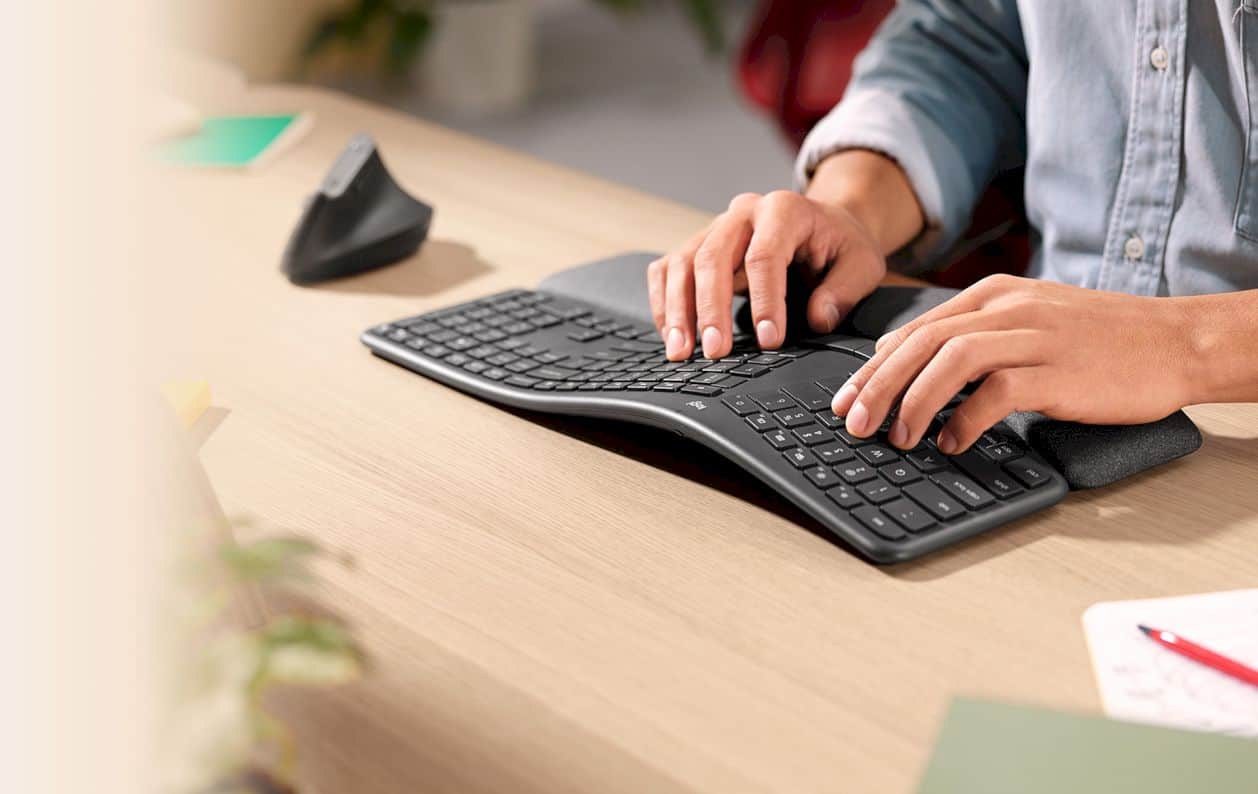 Logitech ERGO K860 is compatible with Mac and Windows operating system devices, connected wirelessly via USB dongles. The keyboard can be connected to three devices at once and is supported by the Logitech Flow feature.

Unfortunately, the K860 is not equipped with a backlight system that can assist any operation in dark conditions. It also doesn’t have a built-in battery. The power is supplied by a pair of AAA batteries which reportedly can last up to two years. 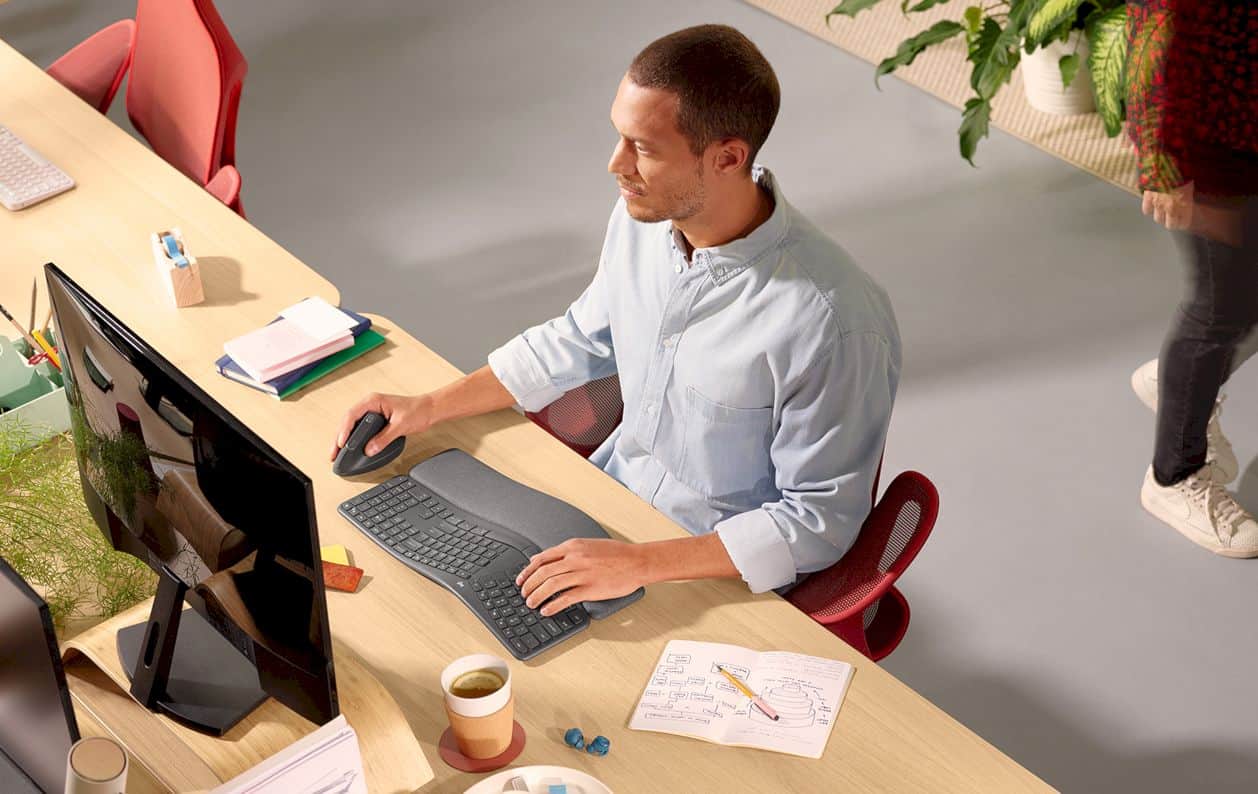