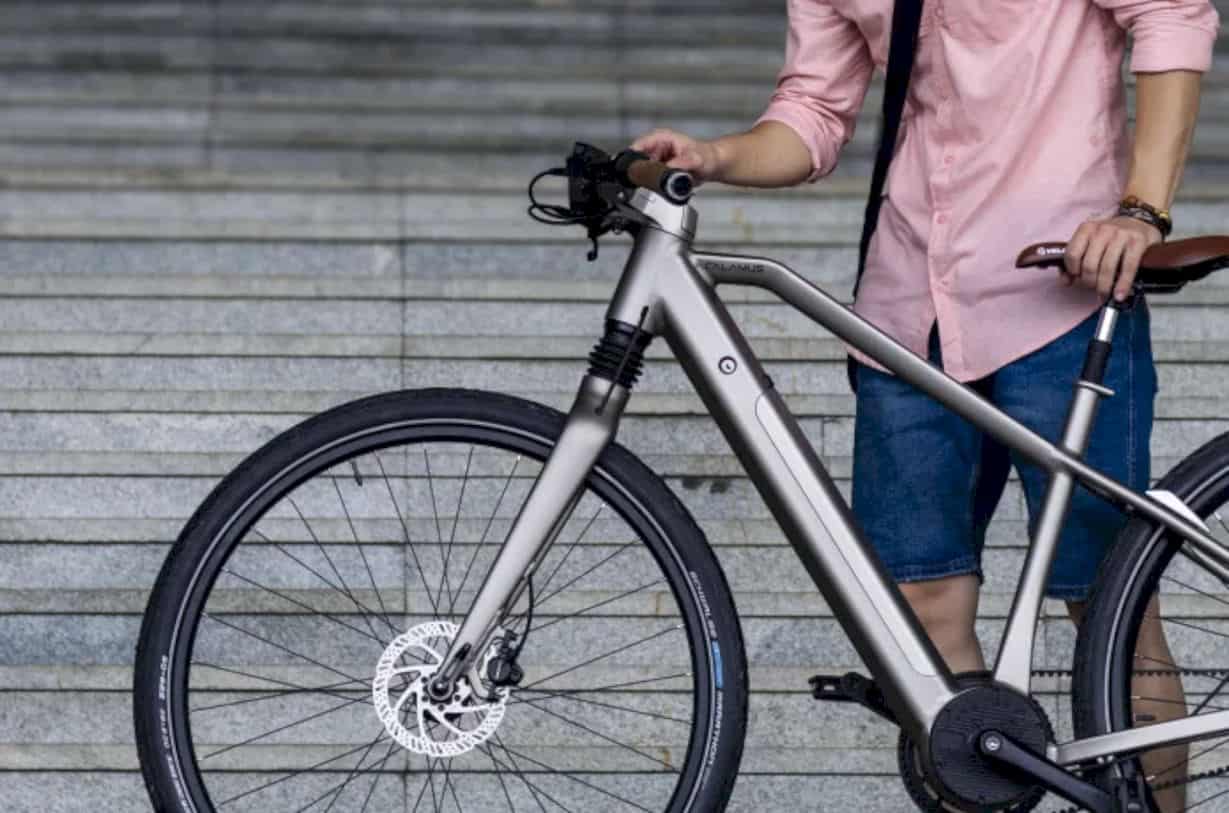 We might think that a simple coffee table is something that cannot be subject to high-tech advancement, but it turns out it’s wrong. Coosno, a product that is currently in the crowdfunding process, is equipped with a mini-fridge, voice control, Google Home, speakers, and much more tech than what you can imagine.

In an inert state, Coosno was even able to wirelessly charge two mobile devices. In addition, this futuristic coffee table can also still be conventionally charged via a cable through two USB ports or two standard power outlets, – and yes, that means the Coosno table itself must be plugged into a wall socket.

If the users want to listen to songs, they can stream them from their smartphone to the Coosno six-speaker Bluetooth stereo system – there is also a 3.5 mm input plug. When the songs are being played, a 288-LED screen pulsates 160,000 colors on the glass surface visualizing the music.

If the users are getting thirsty they can voice commands to the table to open the refrigerator. Coosno will respond by lifting the top electronically through a telescoping base, showing a platform that is coiled inside. The rotating platform can hold up to 68 cans of cold beer, or drinks and other snacks.

And as we mentioned before, Coosno is also equipped with Google Home technology that has been previously installed. The users can ask questions they want, check the weather, control their smart home features remotely.

This techy smart table does all the same things that you normally do with stand-alone Google Home units. If they don’t feel like talking, apps on iOS or Android can also be used for functions such as opening and closing the fridge, controlling music playback, and choosing between different LED light patterns.

The sleek and simple yet futuristic design will give Coosno the ability to adapt to every room as the users wish. There are two types of product available, Coosno Home with 50cm diameter table-top, and Coosno Bar with the 70cm. Both versions have 2 color options: Grey and White.

Coosno is currently one of the hottest subjects on the Indiegogo campaign and is available in the super bargain prices. A smaller Home Model is marketed for $ 329. This version is planned to be sold at a retail price of $ 799.

While the larger version of the Coosno called the Coosno bar is priced at $ 419dollars (at retail it will be 999 dollars). Assuming it reaches production, the delivery period of the product is going to start in February 2020