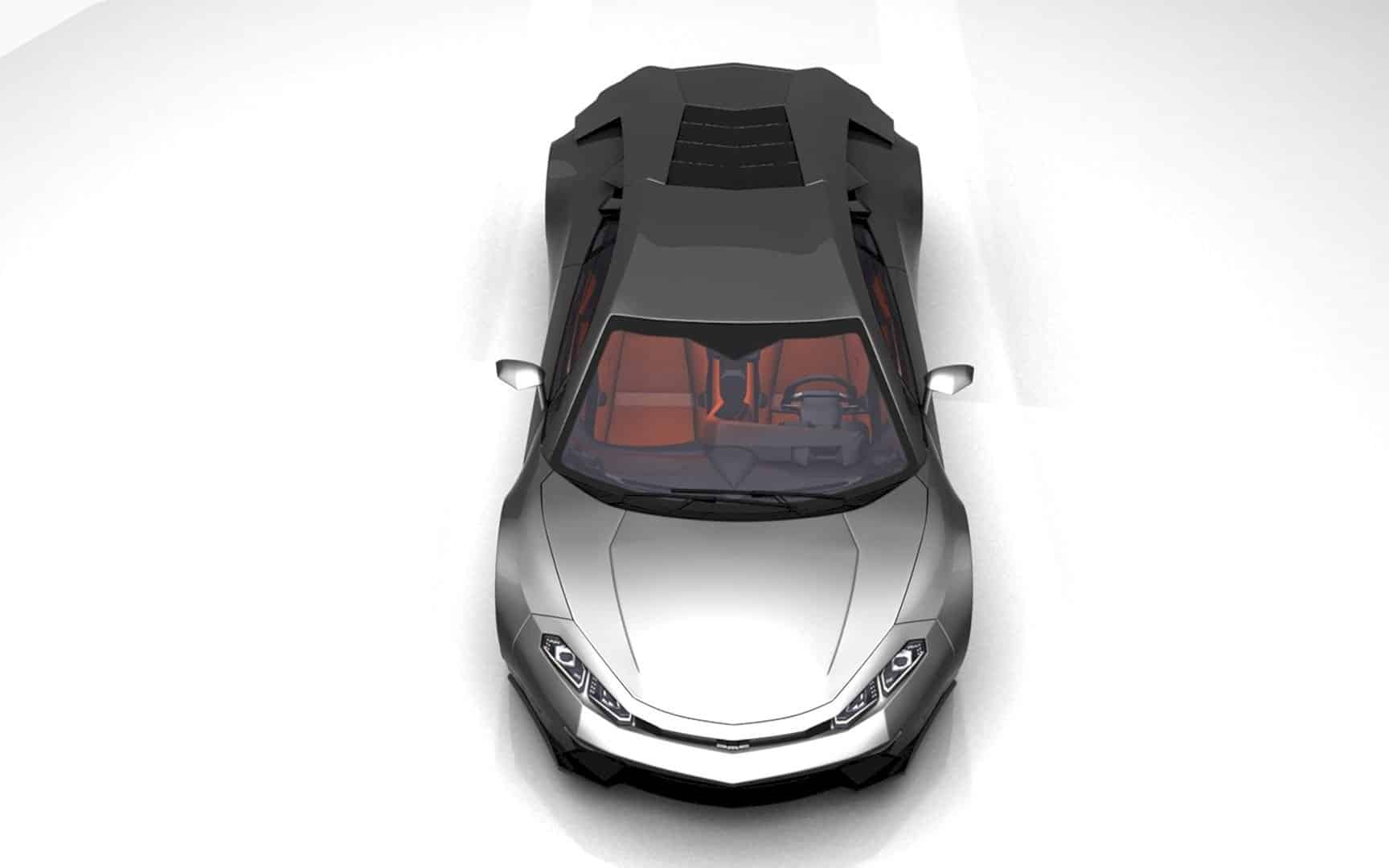 In the automotive world, the collaboration between classic and modern elements will always produce a stunning product with its own charisma. Nowadays the modern element comes by the means of electric motors that are wrapped in an authentic classic frame. 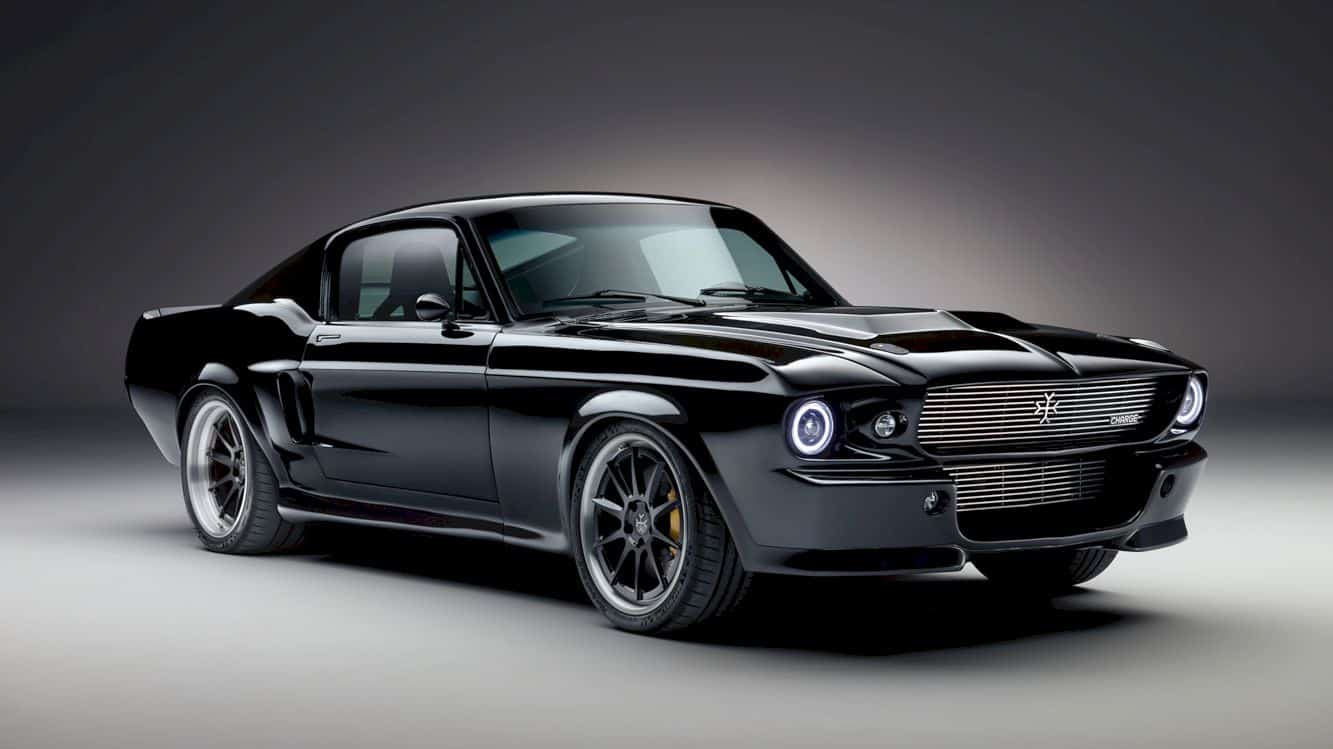 Charge Automotive, a London-based company is jumping into the hype wagon by releasing their own version of Ford Mustang. One quick glance is not enough to get all the info about the alterations that have been done. So, how did they do it?

Simply to put, the British company bought an official and licensed Ford Mustang body frame in 1967, then stuffed it with a myriad of advanced technology. The result is an authentic classic-looking electric car.

Gone are the thirsty engines for large-sized gasoline, replaced completely by an electric motor powered 350 kW. Its performance is no less than the legendary American Muscle Car, with a maximum speed of 240 km / h and acceleration from 0-100 km / h in under 4 seconds. 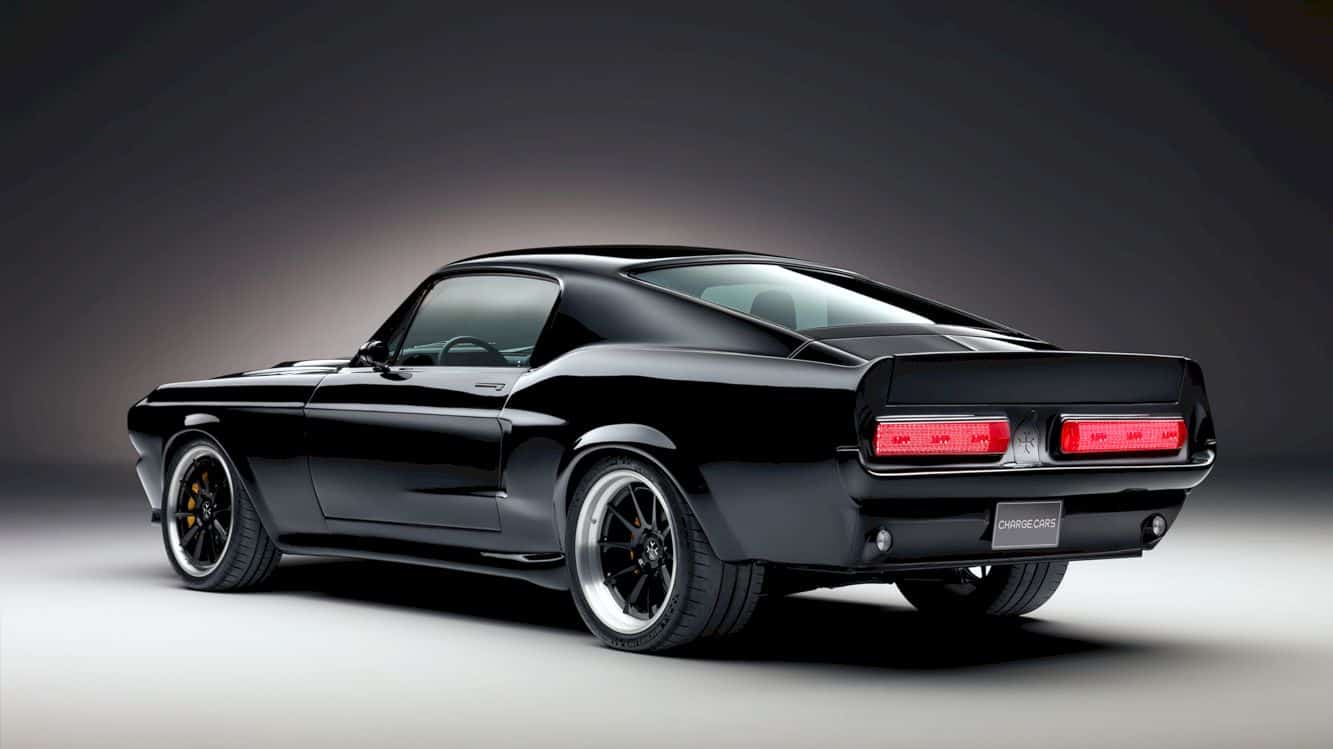 The electric engine receives energy supply from a 64 kWh battery, which is believed to be able to push the car to a distance of 320 km on a single charge. 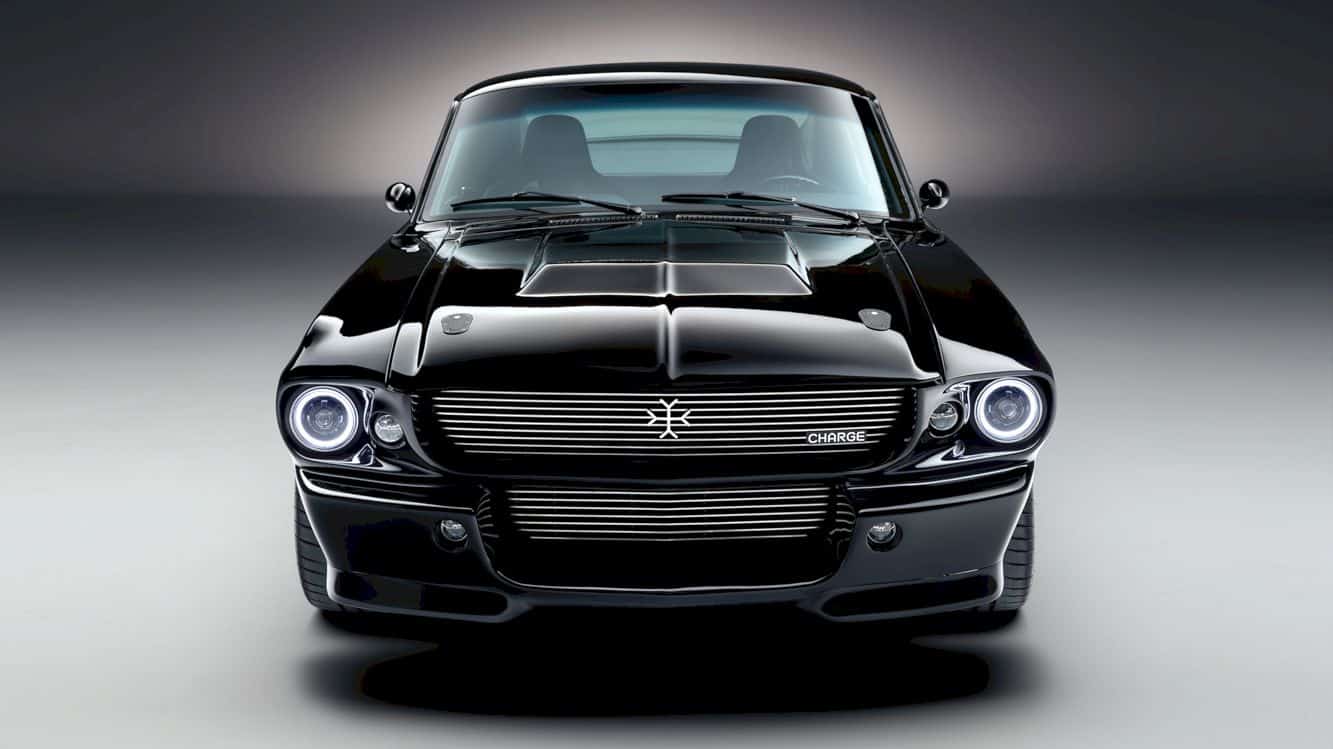 The efficiency figures are clearly not the best in the electric car segment, but at least it’s still far better than the original version of the Mustang which is famous for being extravagant.

The modern touch given by Charge Automotive does not stop just under the hood but also continues to the interior. Here the All-New Electric Mustang has pinned a large touch screen as the center of the control of its infotainment system. 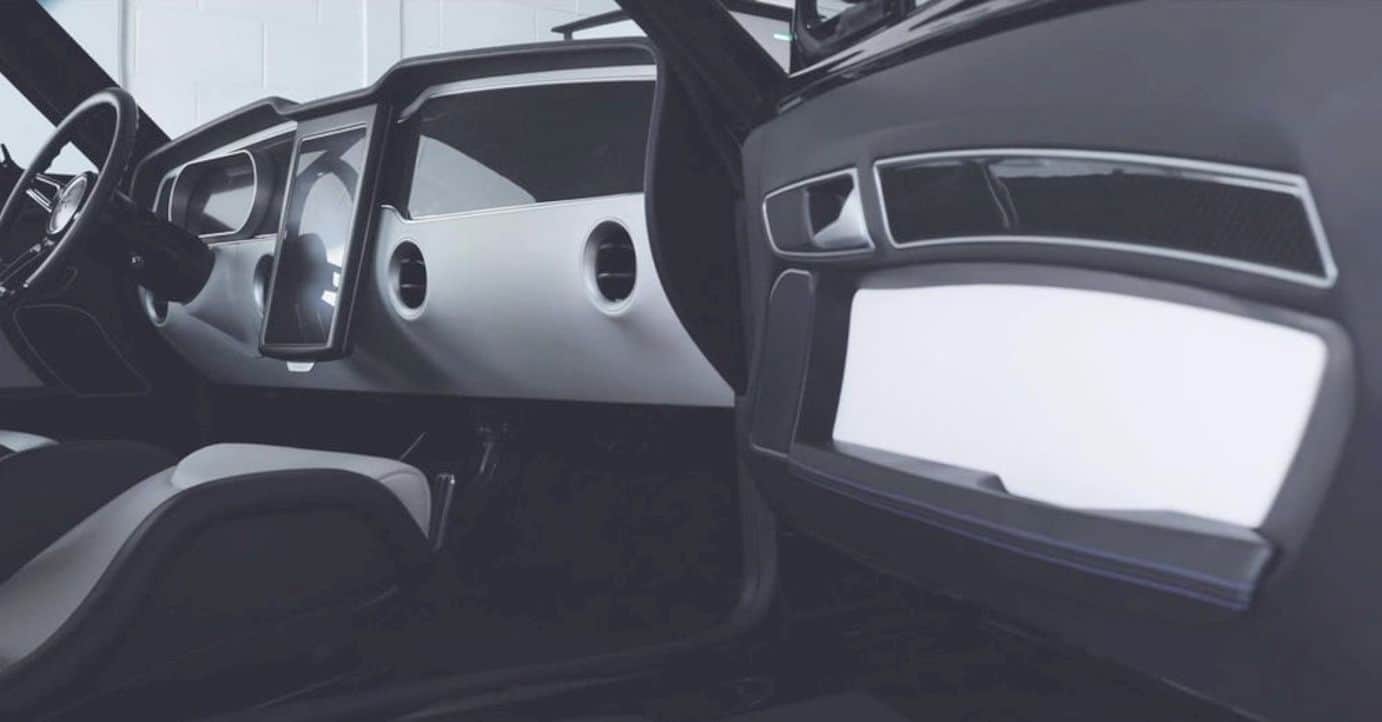 Through this dashboard screen, the driver can also manipulate the driving characteristics of the Mustang Charge. The easiest example is by activating Burnout Mode, which of course will make this car more similar to the original version. Not only that, but even the instrument panel has also been replaced with a digital version. 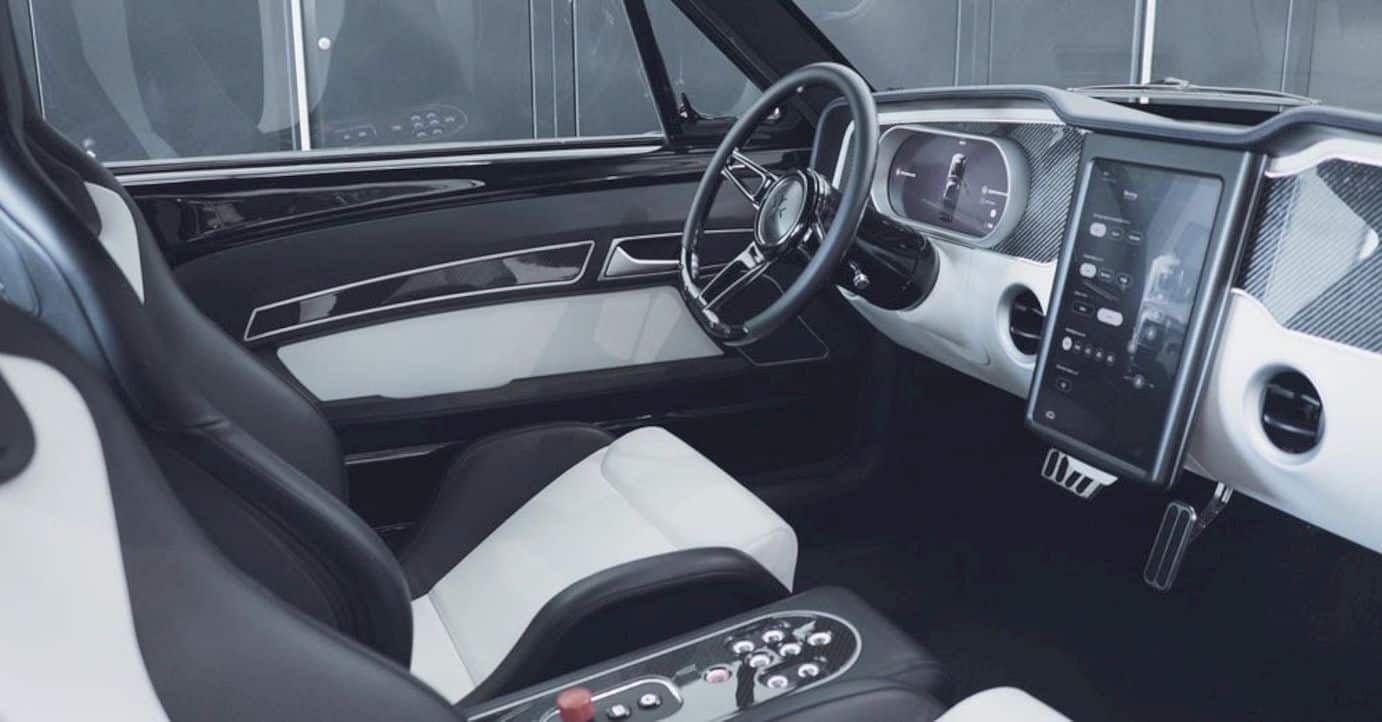 Charge Automotive did get the help from the company called Arrival LTD, which is one of the front runners in building electric vehicle and components. The company claims that all the core electric component such as the battery packs, digital interface, and motor are coming from Arrival LTD. 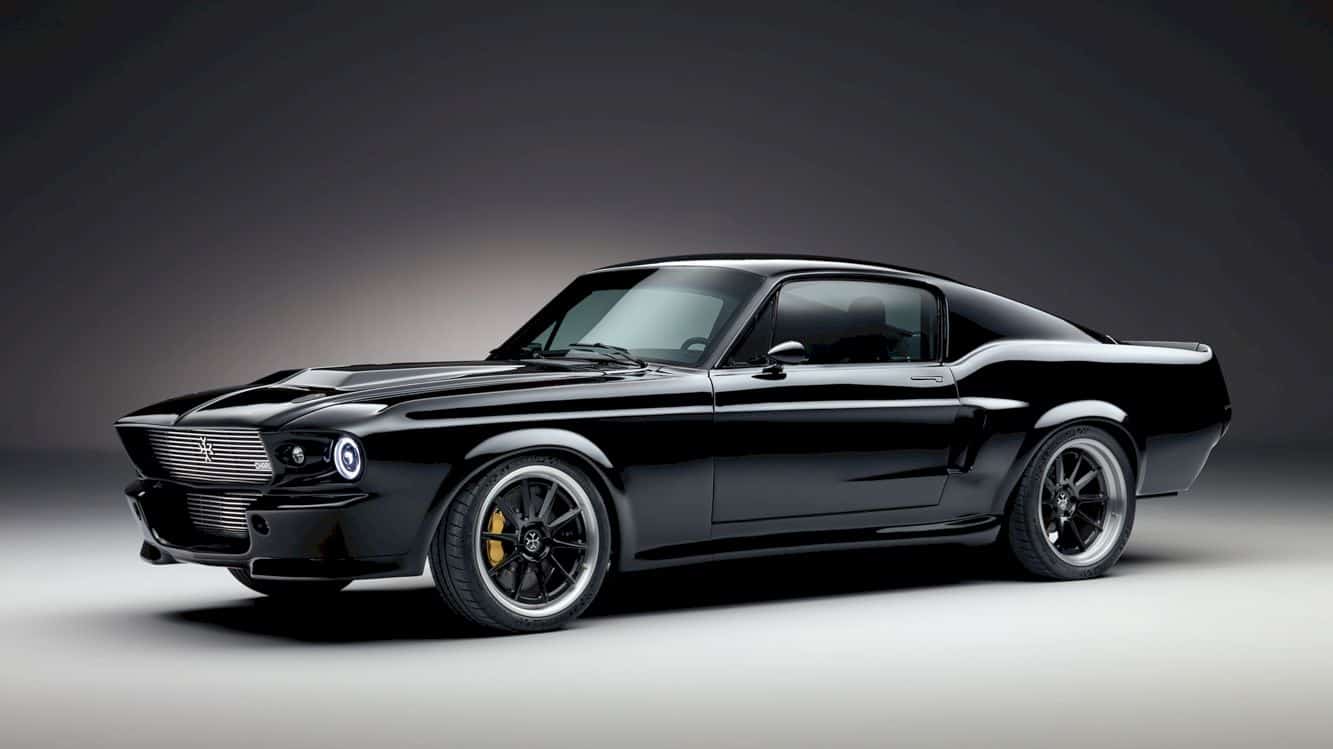 Well, we do know that Mustang got its own charm and definitely not for everyone. And the addition of electric motor plus the nature of the car that is quite exclusive – which is only available for 499 unit – pushes the official price that is set starting at $ 364,466 (£300.000).