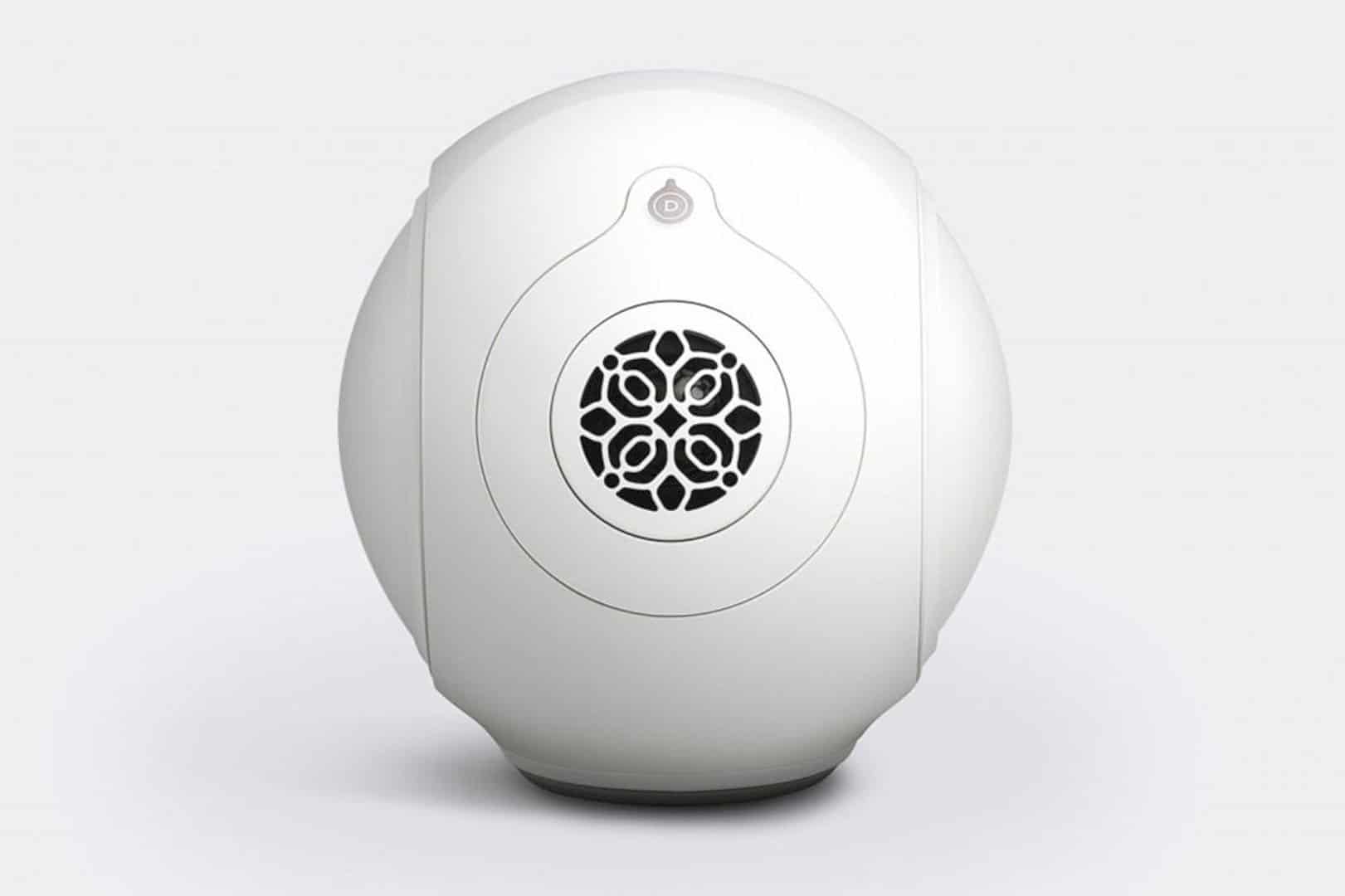 Microsoft may have started the trend of laptops with detachable keyboards via its Surface line, but nowadays similar offerings from other manufacturers also deserve the spotlight. One of the newest is the Dell Latitude 7320 Detachable. 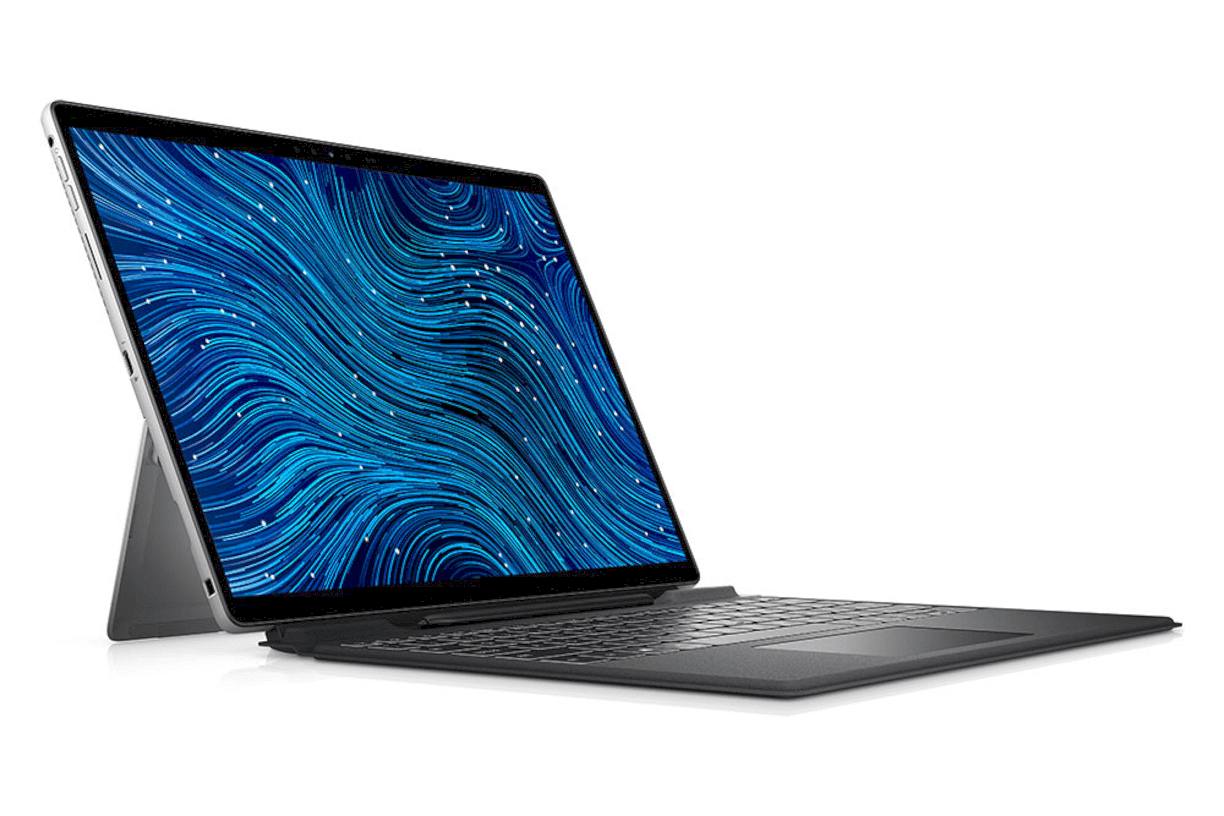 Like the Microsoft Surface, this device is essentially a Windows tablet with an integrated kickstand and keyboard accessory that can be easily removed and attached magnetically.

The screen is spacious with a diagonal range of 13 inches and a resolution of 1920 x 1280 pixels (3: 2 aspect ratio). The bezel that surrounds it is thin enough to give a compact impression even though the screen size is actually equivalent to a conventional laptop. 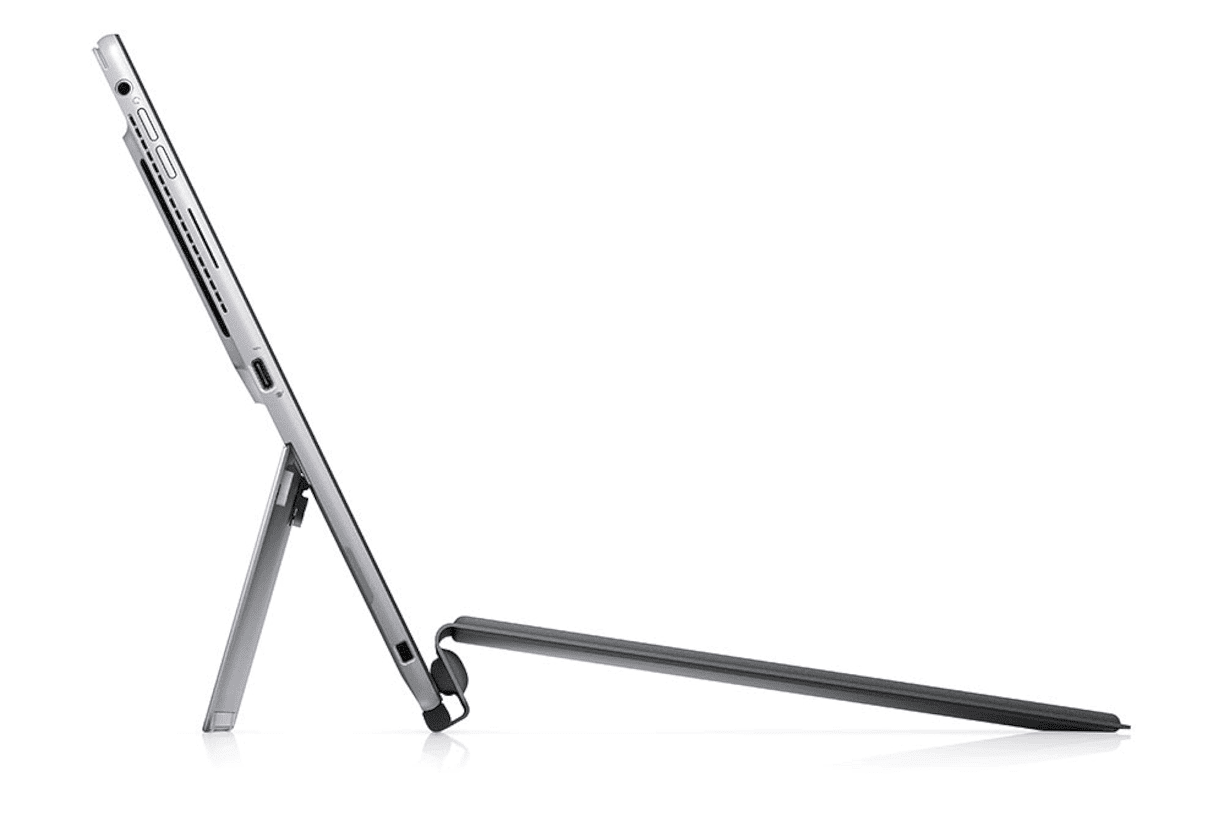 In order to complement the all-aluminum frame that seems sturdy, Dell didn’t forget to protect the Latitude 7320 Detachable screen with Gorilla Glass 6 DX. Apart from using the fingers, this screen can also read input via the stylus. It is quite unfortunate that the stylus and keyboard must be redeemed separately.

When not in use, the stylus can be placed in the recess above the keyboard, during which the stylus will charge automatically. Overall, this device is a complete package that is ideal for business people and office workers. It weighs only 789 grams and is no more than 8.44 mm thick. 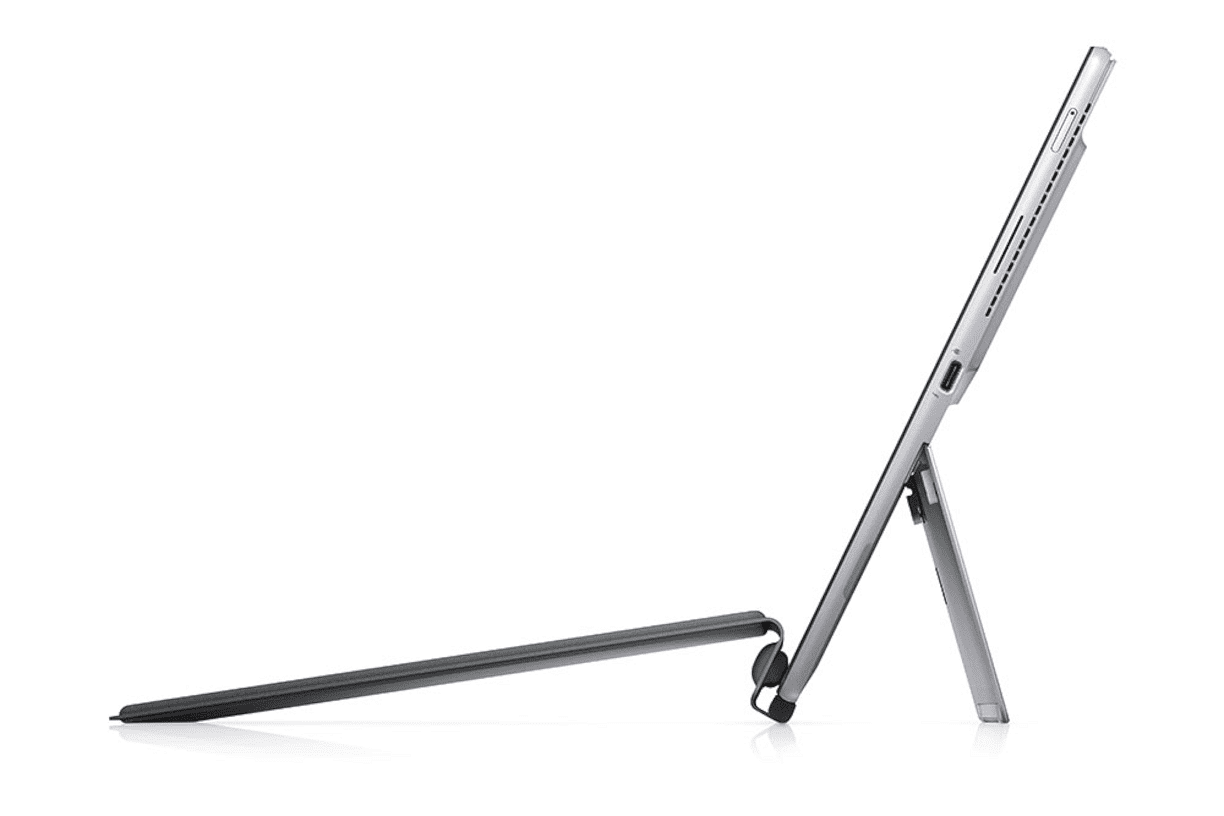 In terms of performance, the Latitude 7320 Detachable relies on an 11th generation Intel processor, a maximum of up to Core i7-1180G7, and is accompanied by 16GB RAM along with 512GB NVMe SSD in its most expensive configuration. As a gadget aimed at the enterprise market, of course, the Dell Latitude 7320 Detachable supports the Intel vPro platform. 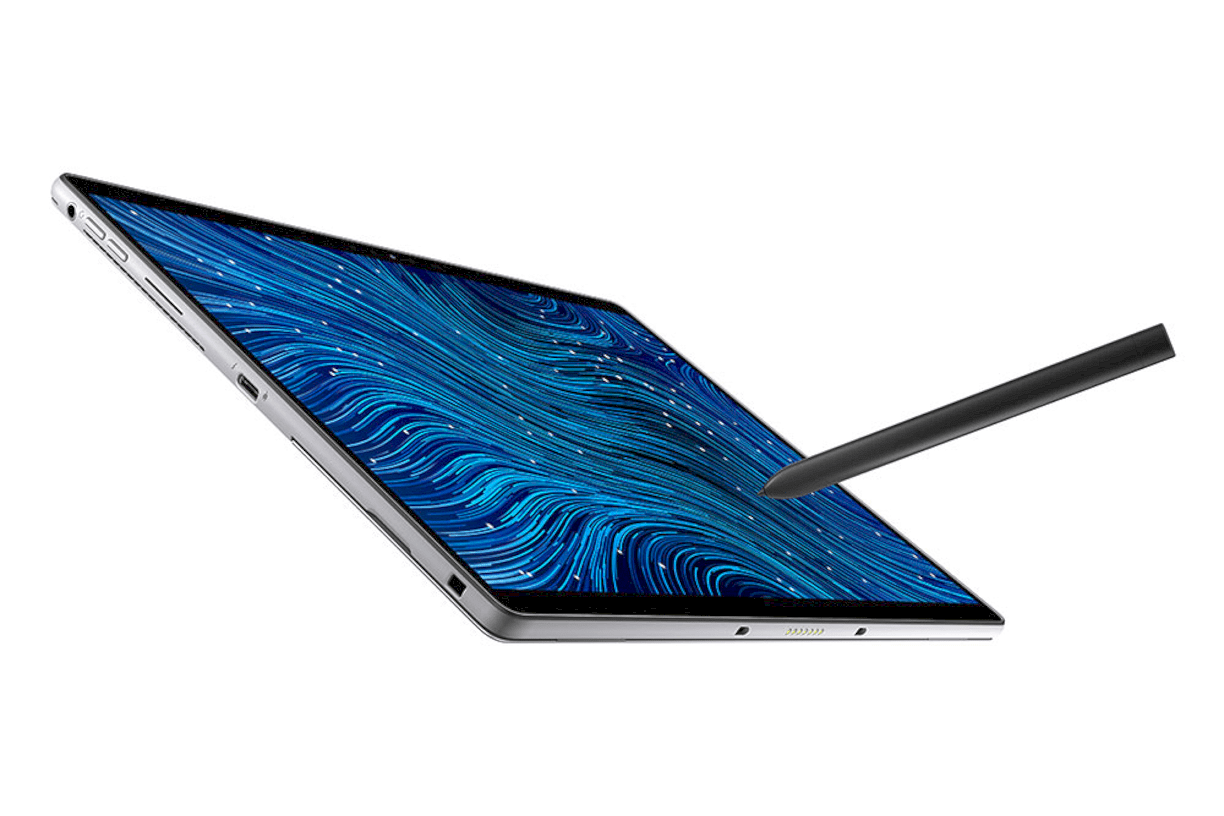 Even though the build is thin, there are still several ports on the side, mainly a pair of Thunderbolt 4 (USB-C) ports, a headphone jack, and a card reader. What is unique is the placement of the fingerprint sensor; not on the side, but the upper left corner of the rear panel.

The Dell Latitude 7320 Detachable is currently available on the market with a starting tag of $ 1,549.