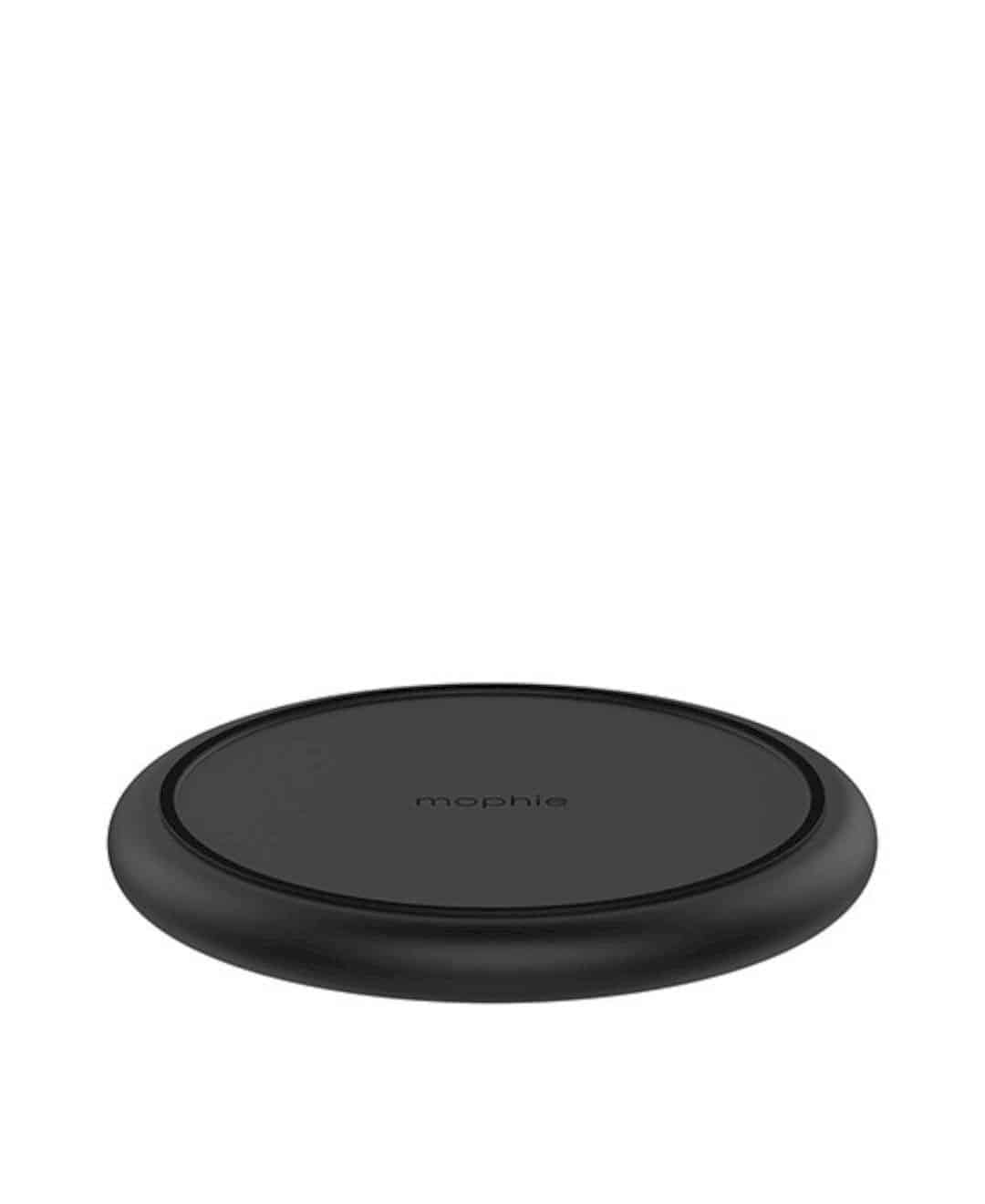 The Charge Stream Pad+: The Real Fast-charging Provider on The Market

This product design will be perfect for every woman so they can arrive home safely at night, it is called DNDN. It is a public drone safety escort service. This awesome project is designed by Jaehyuk Im and Minkyo Im in 2016 to make the city is comfortable and also safe. DNDN will detect any dangers with its 360-degree cameras. This drone will also reduce the crime rate around the city. 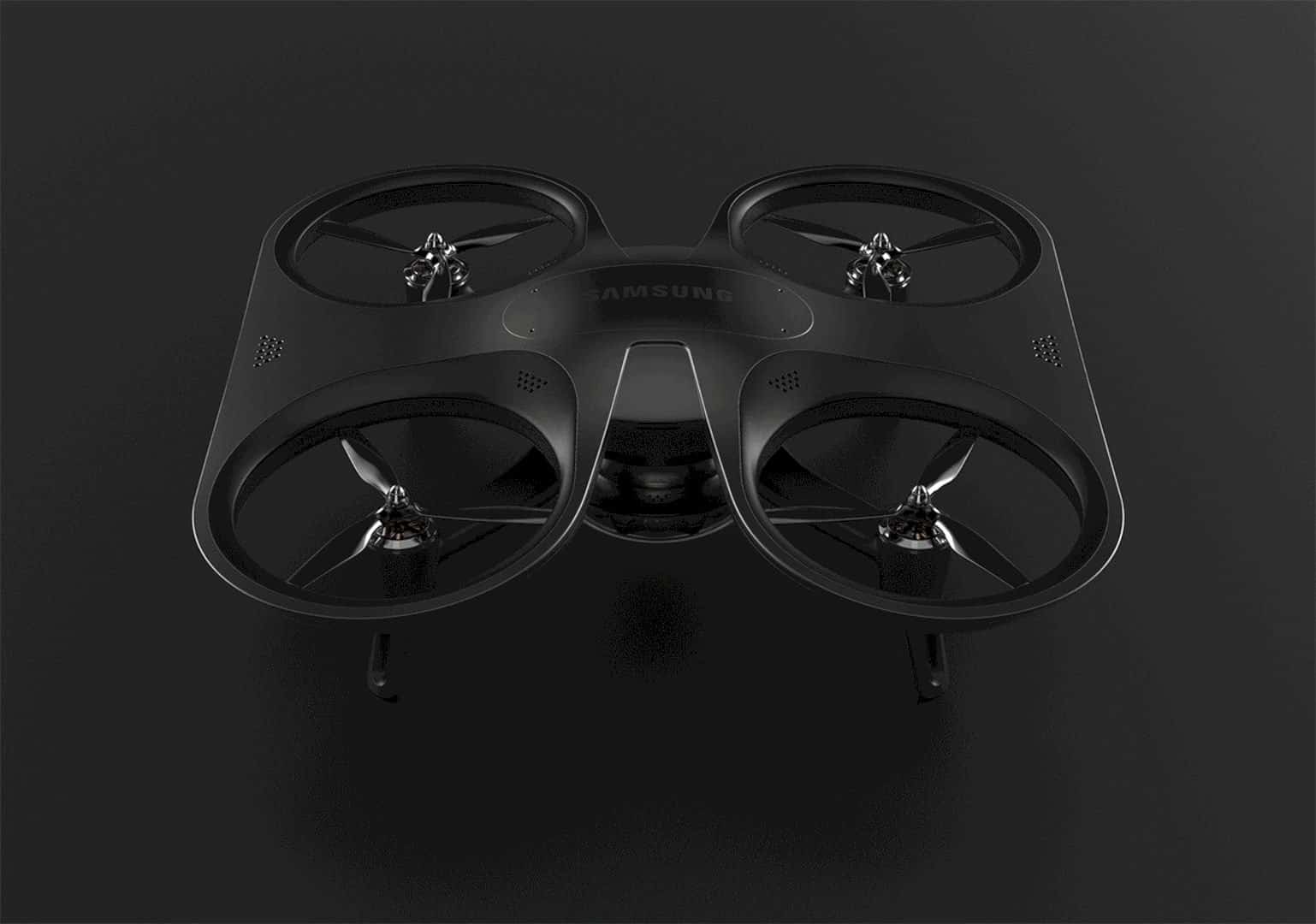 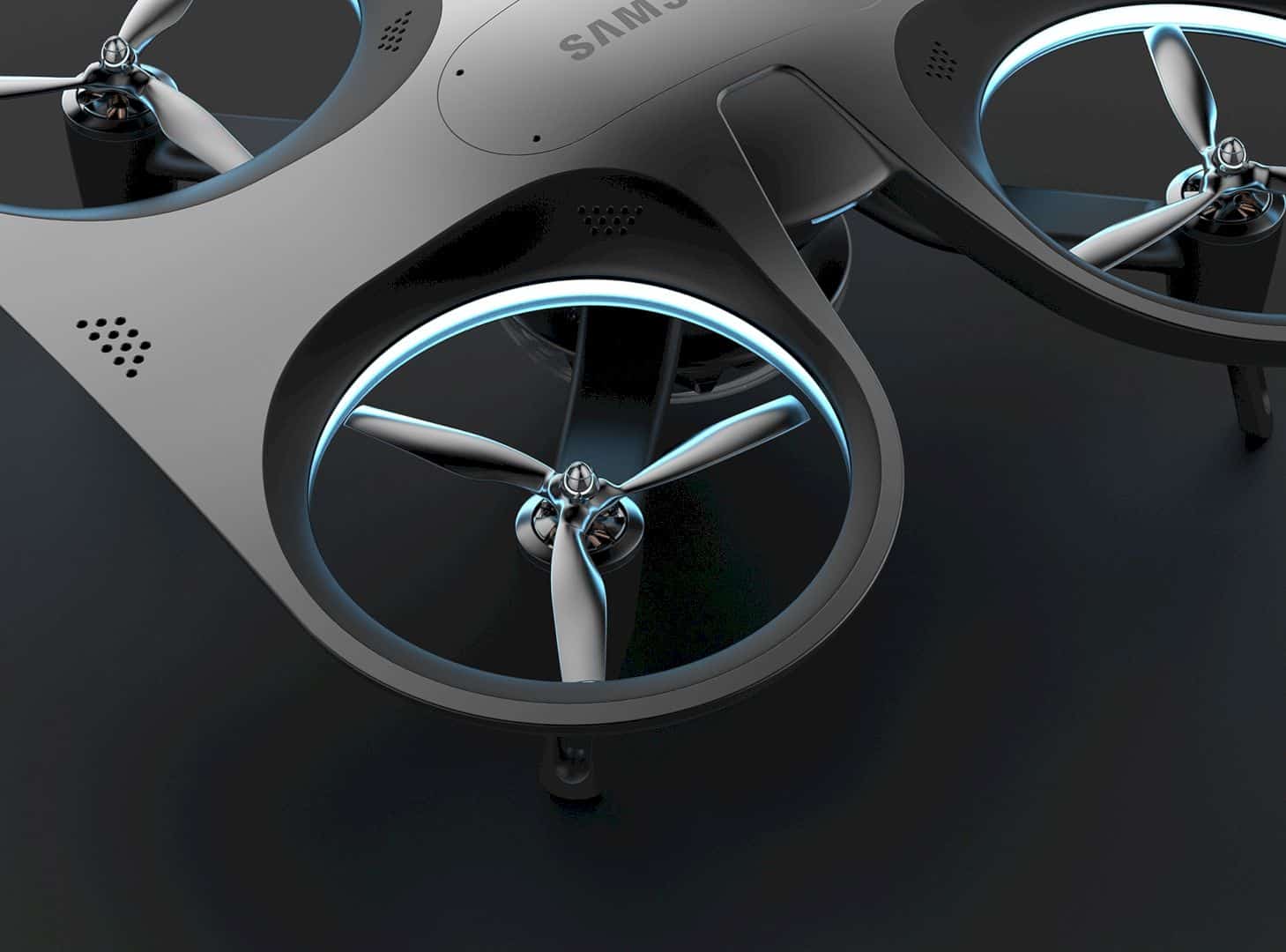 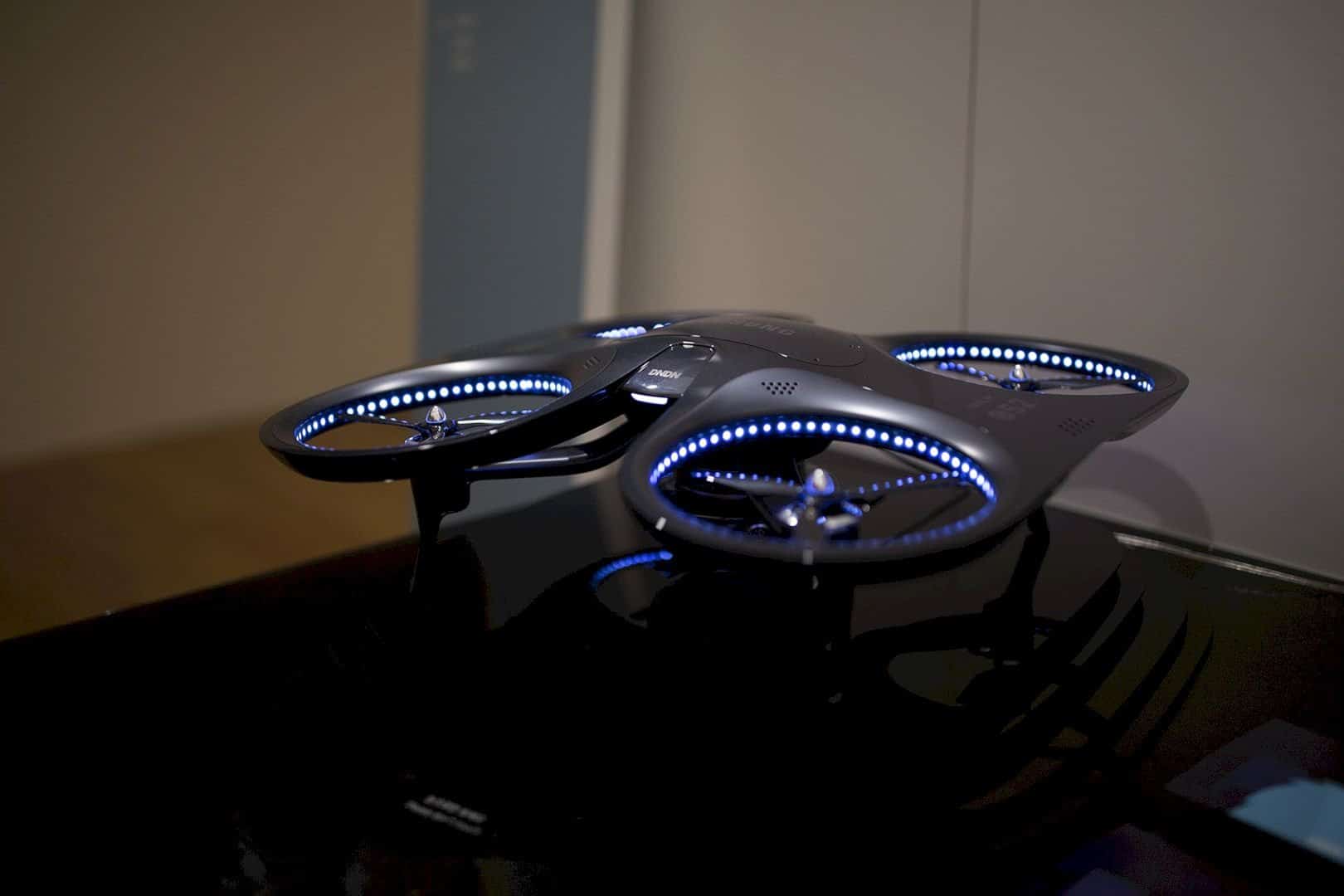 DNDN is about decreasing the crimes against women at night. The target for this drone to be used is the women who often return home at late hours. The problem also comes from the environment without any sufficient security at all, even with the CCTV. That’s why DNDN offers a protection for them in a real time. 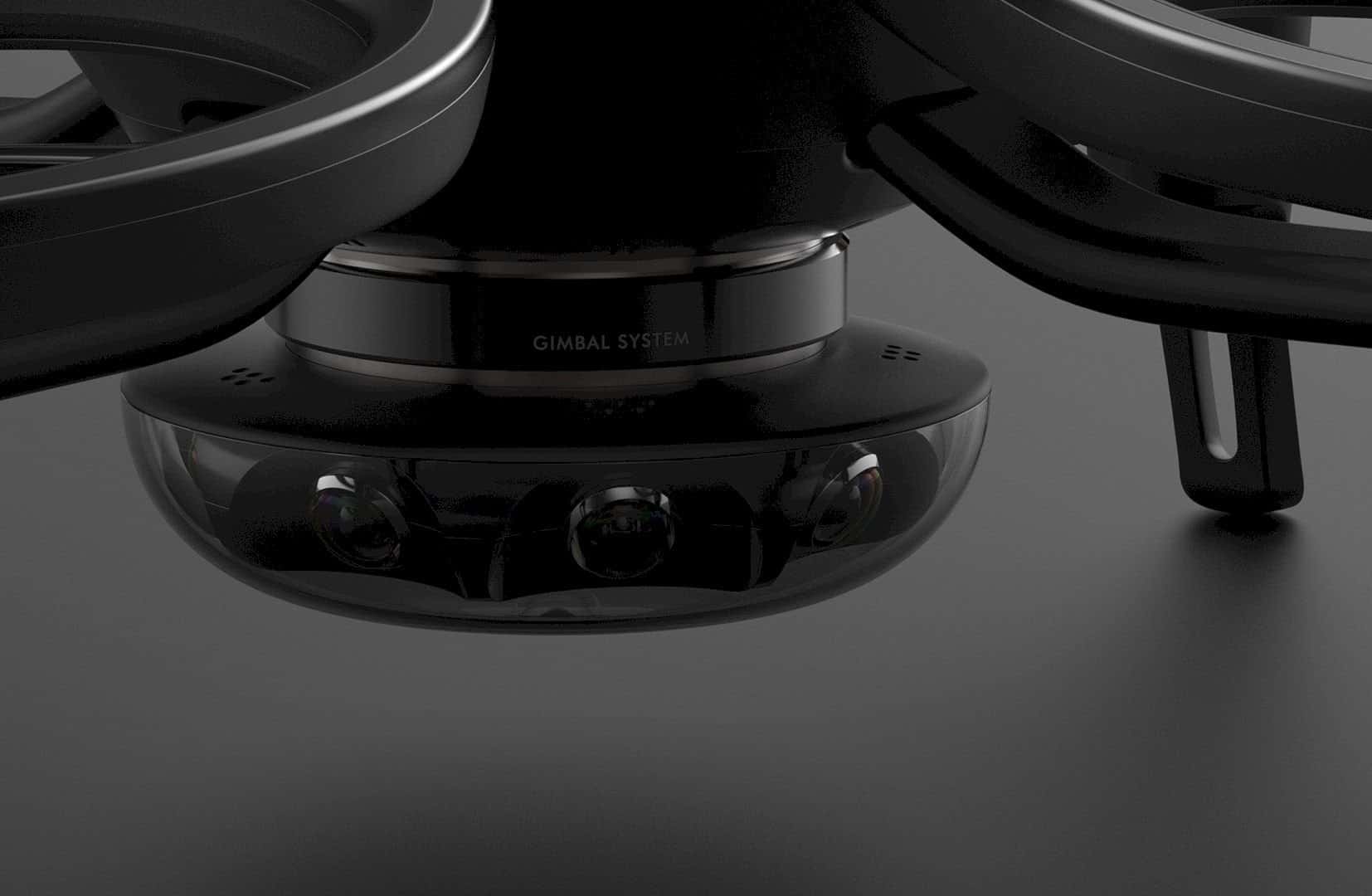 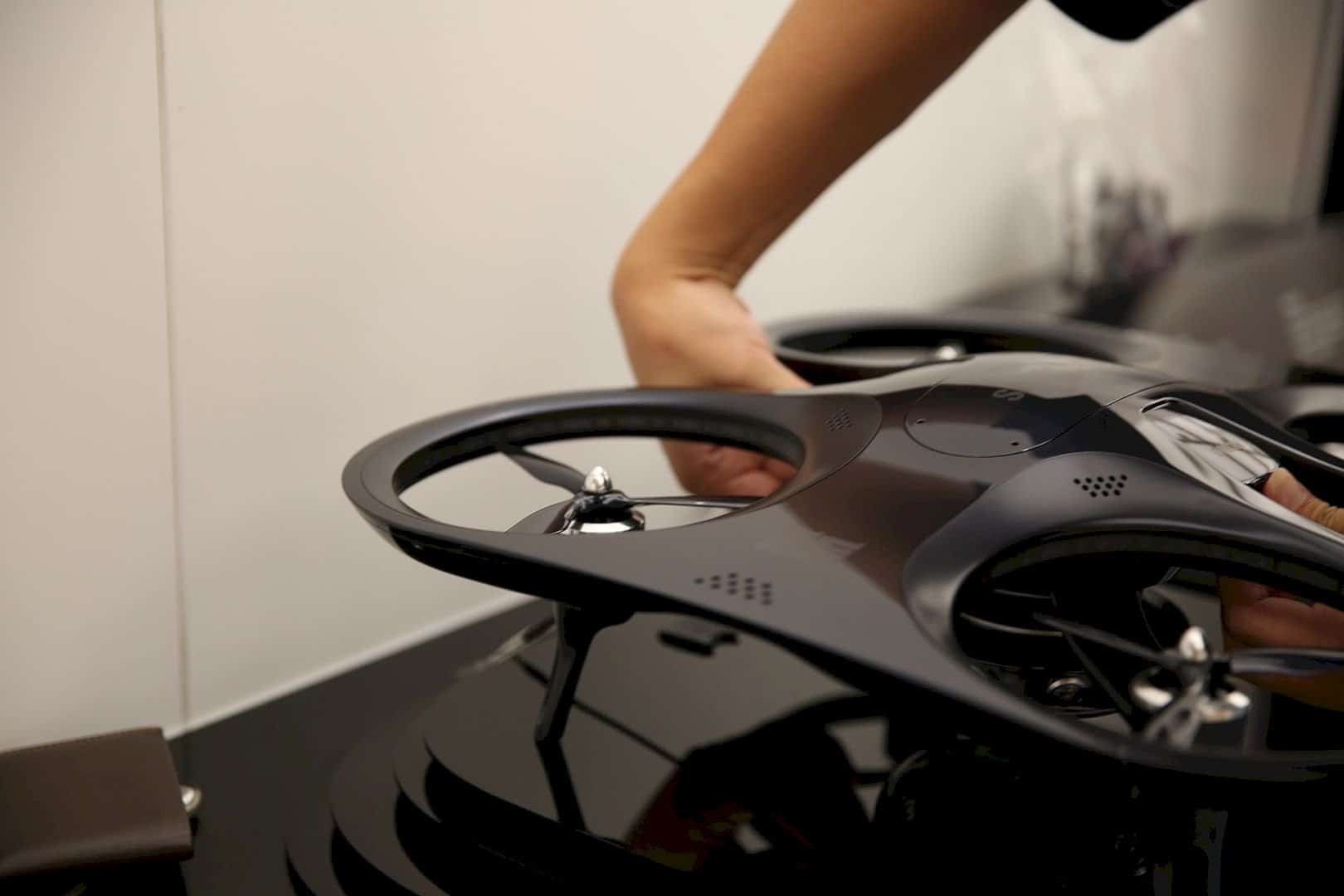 The drone users can check any danger signs surround them with the drone through the video filmed. This drone’s adjacency will show that the user is under the protection of it. It will provoke an alerts sense. Your current location is reported to the police and the video will be sent to the investigation. 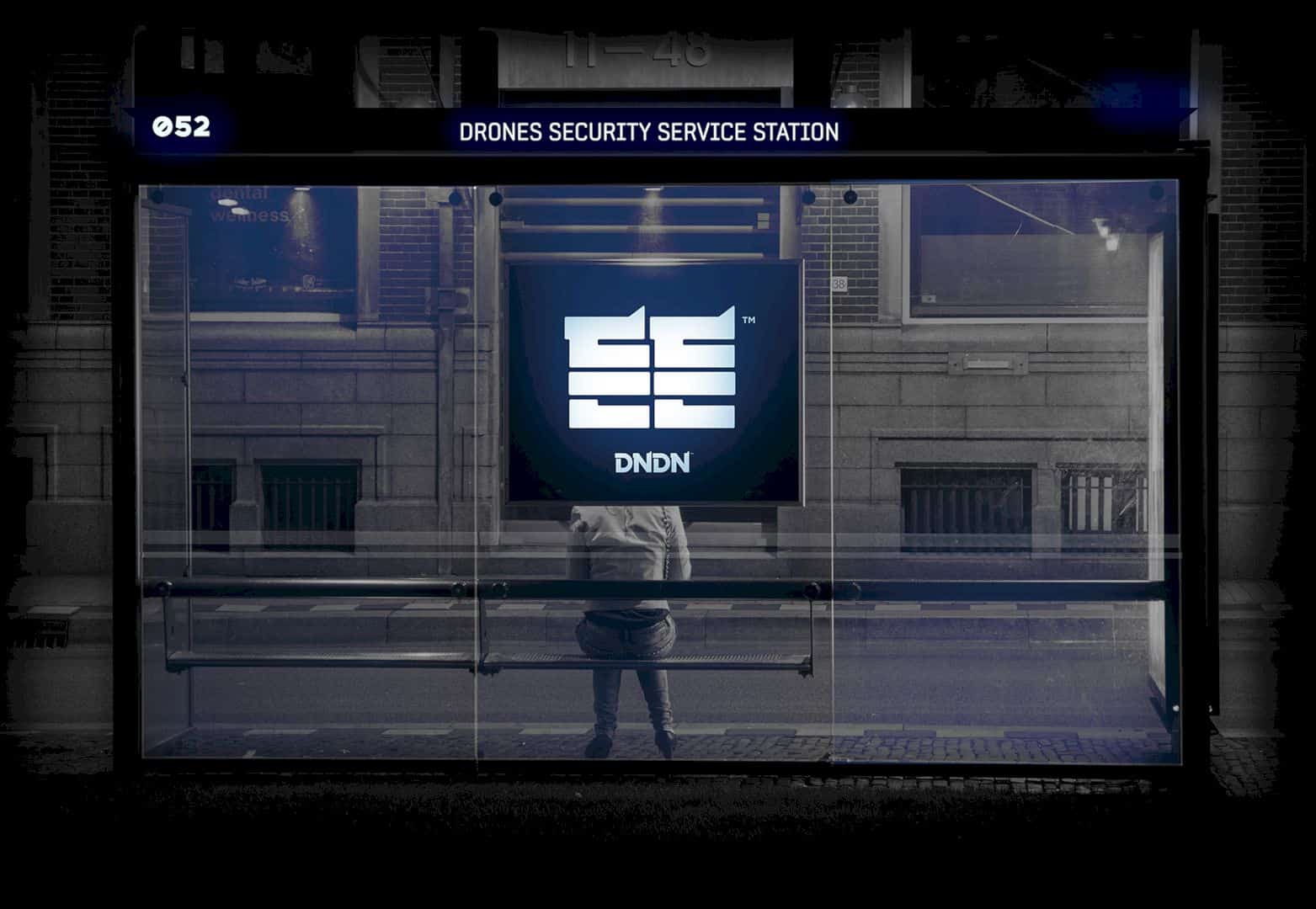 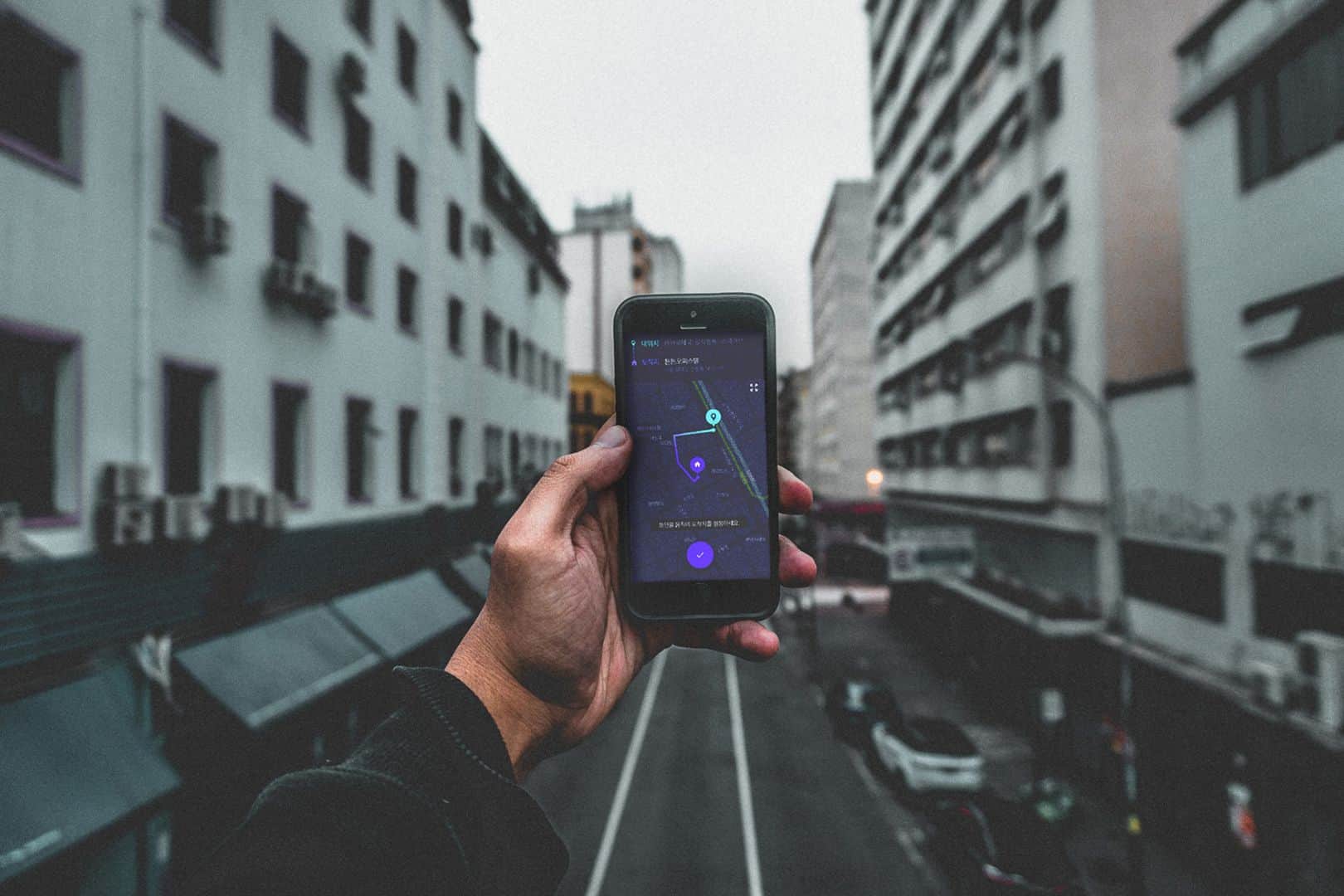 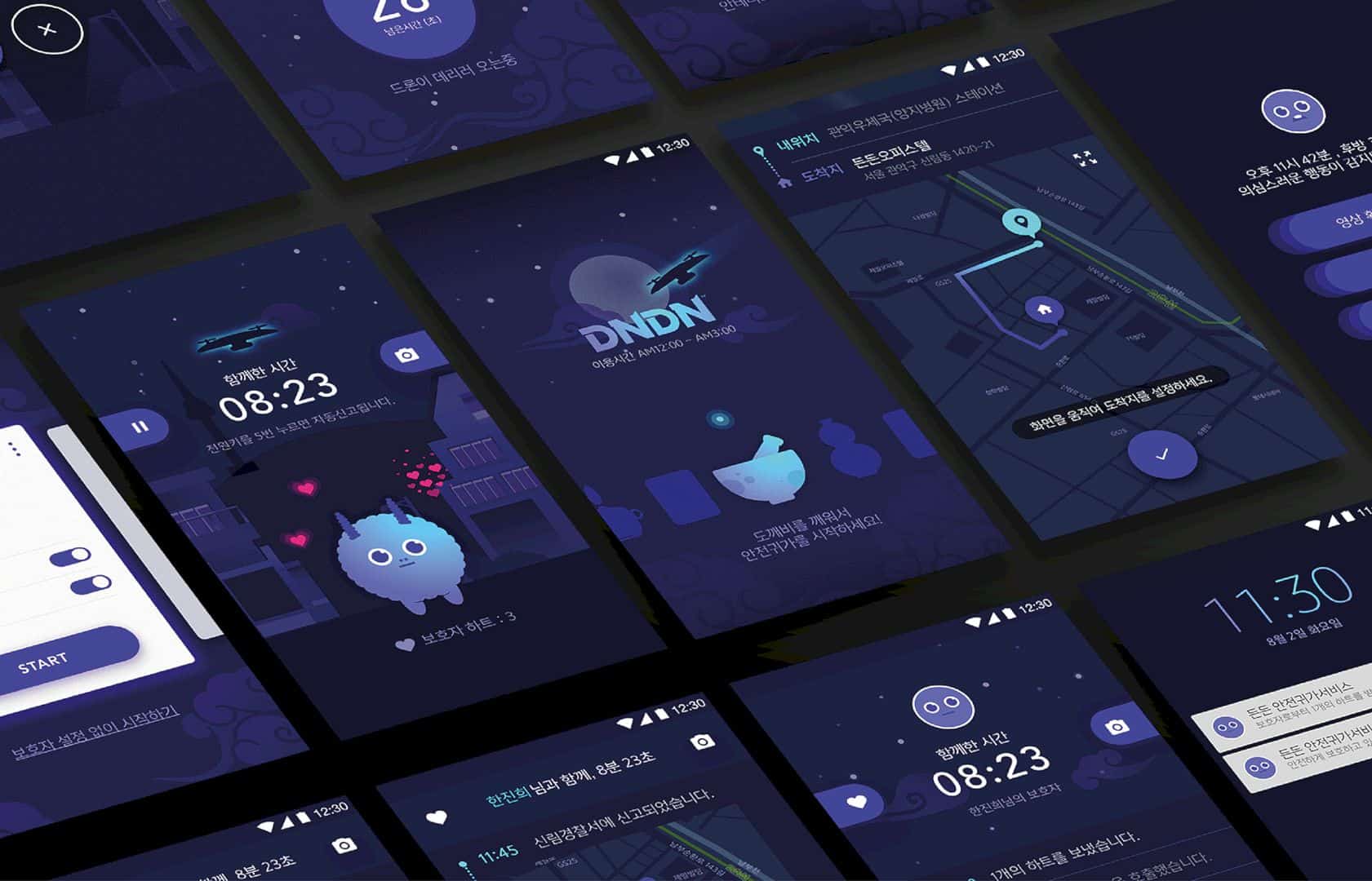 With the application, your situation will be informed to the guardian based on a real-time basis. You just need to install the app on your smartphone. 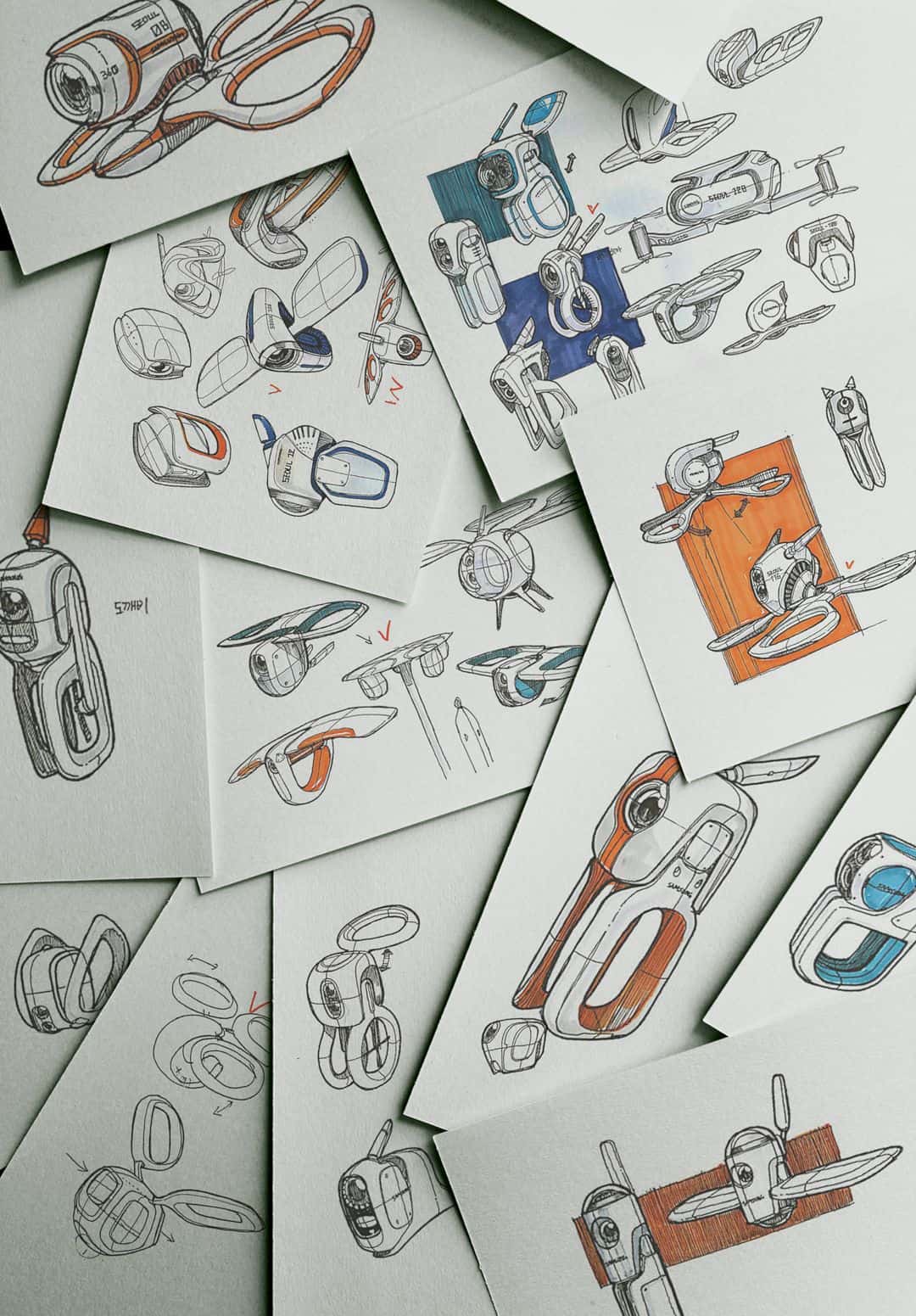 Start with the idea sketch and motive search, the design of DNDN will be revealed in detail pictures on papers.

The sketch variation and rough modeling are also needed, compare each sketch to another sketch to get a perfect design.

The prototyping process is done by making a 3D printing of this drone after the design and drawing orientation is finished. 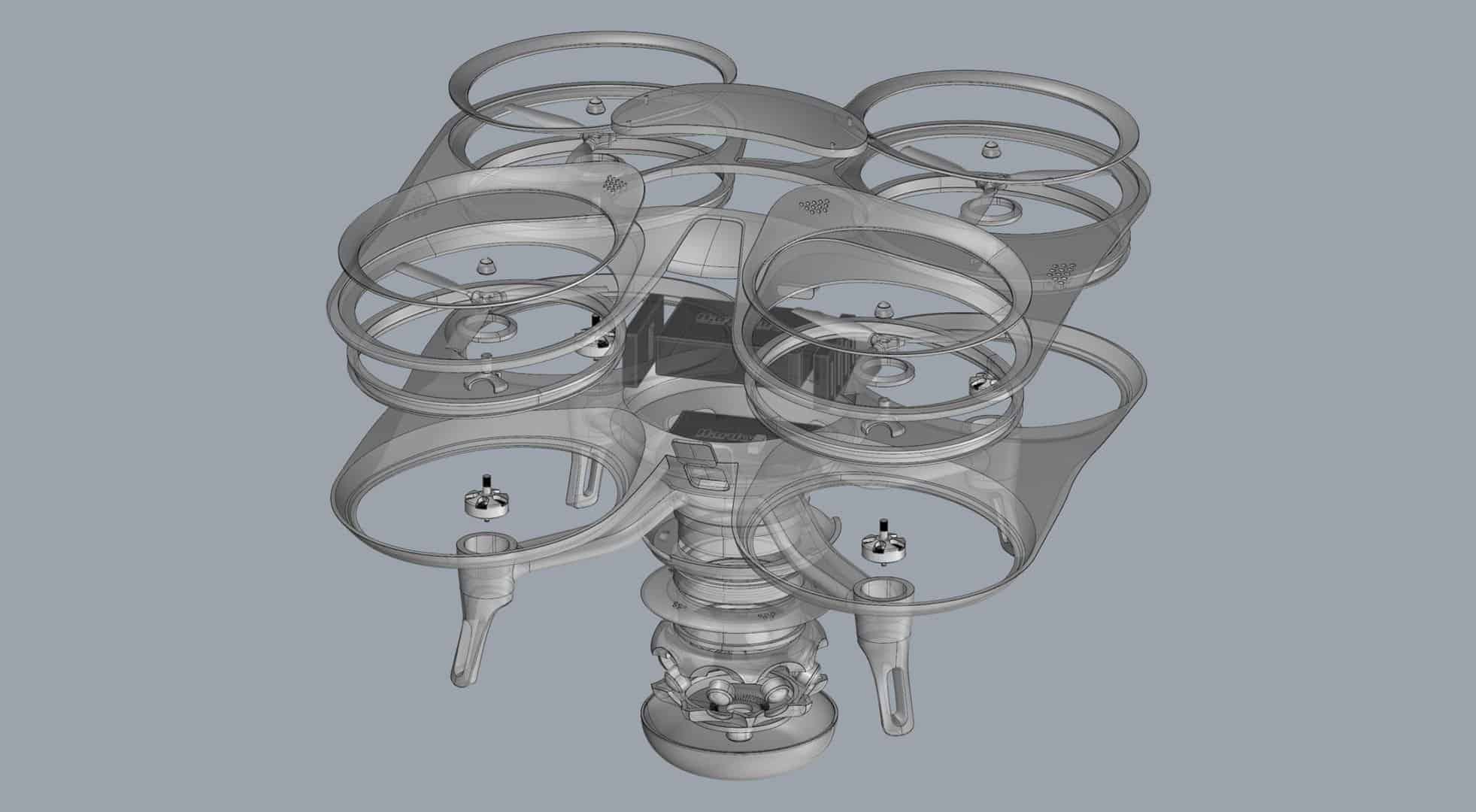 The whole drawing of this drone design is printed in a big paper. It will show off all of the parts that can be used to consider more details in prototyping it. 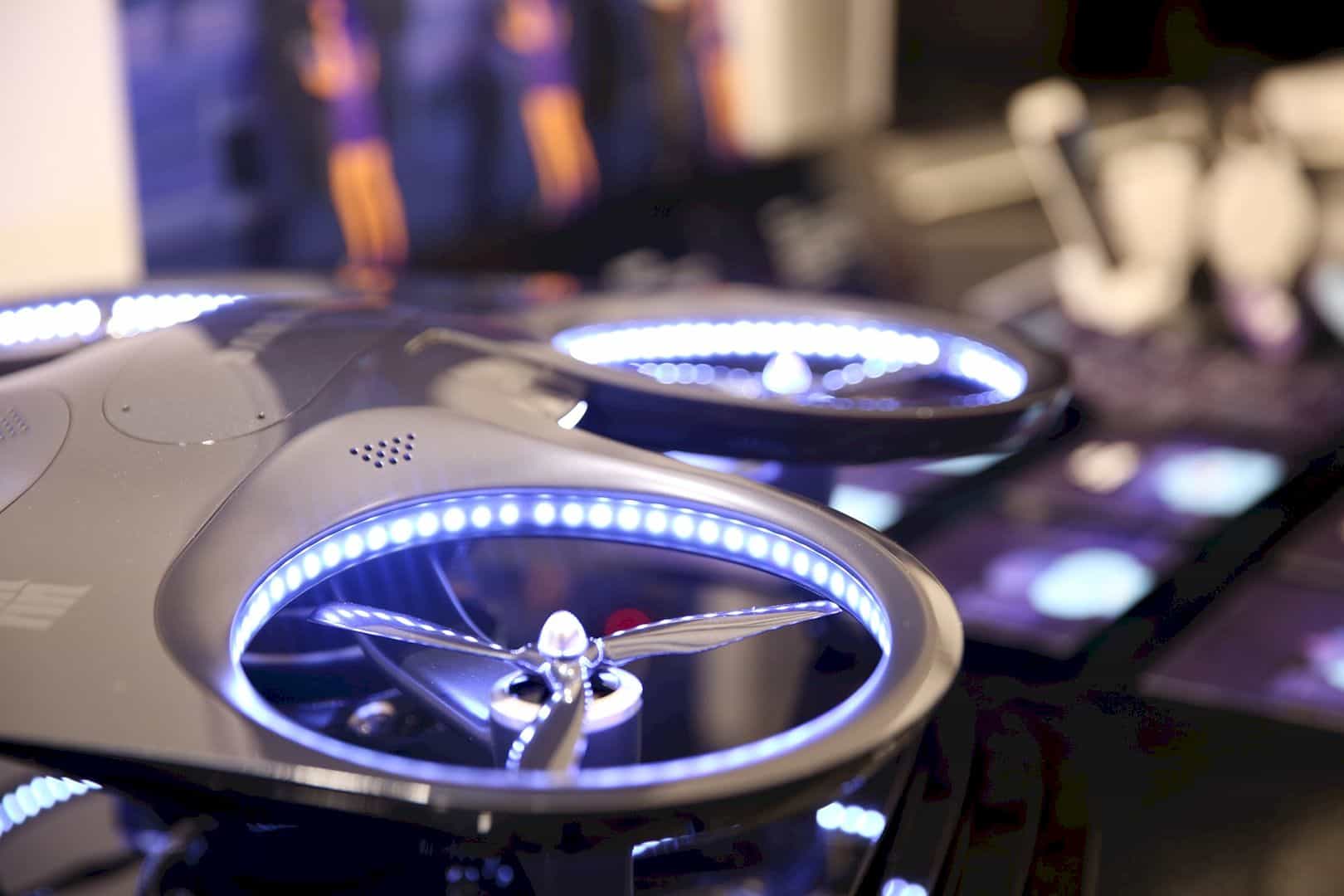 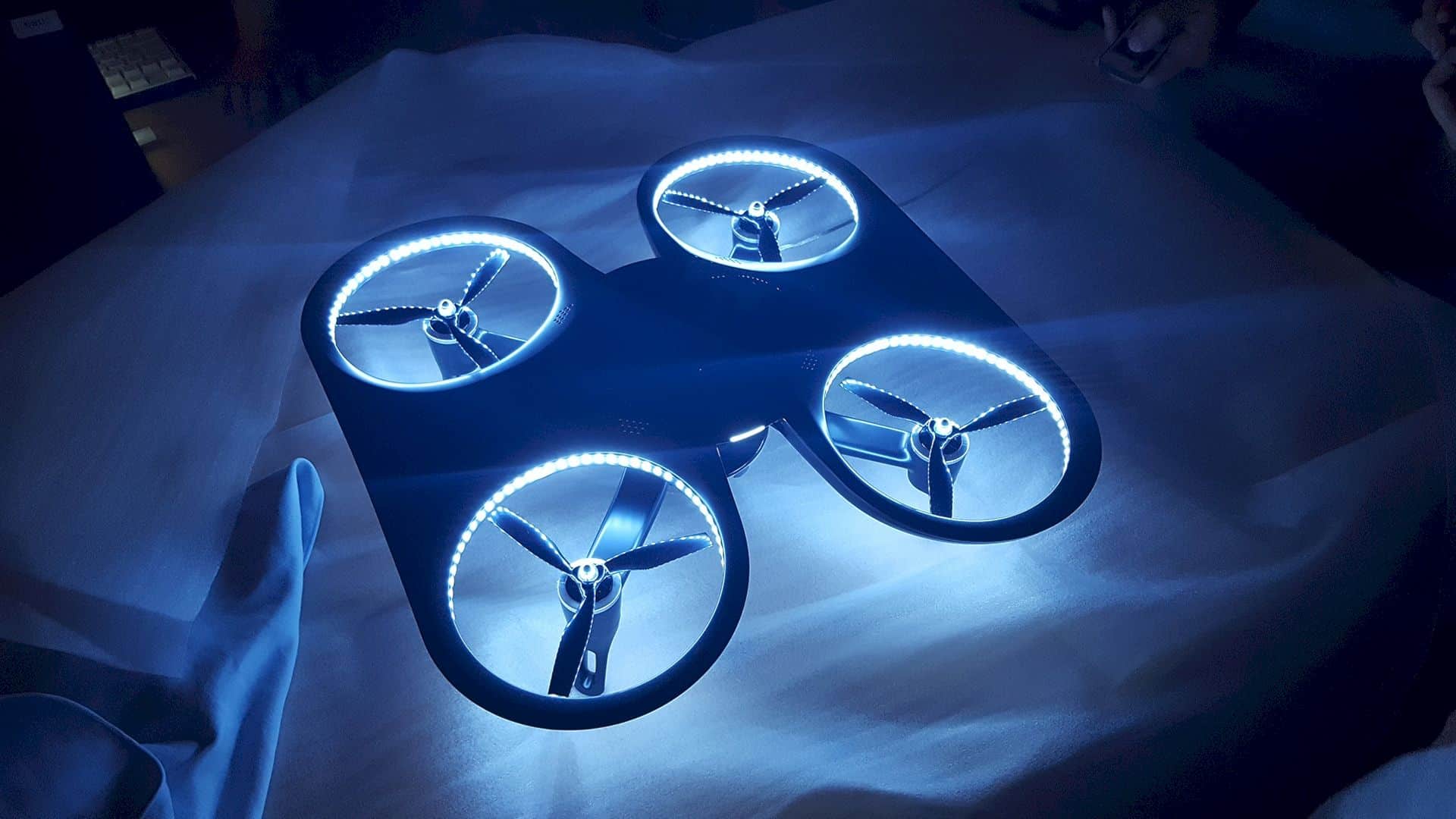 The LED lights on this drone are used to give an easy way for the users, especially when this drone is often used at night. 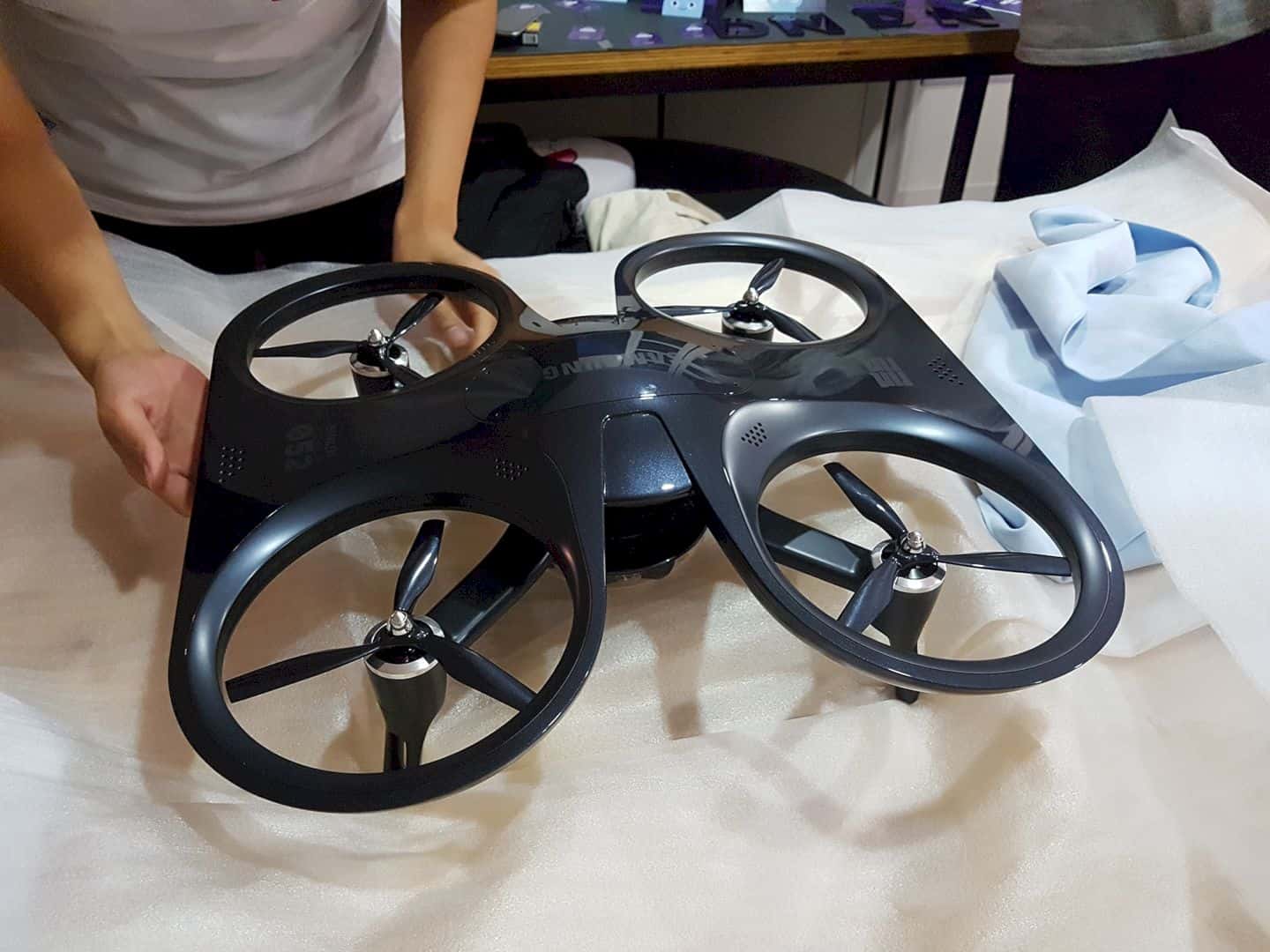 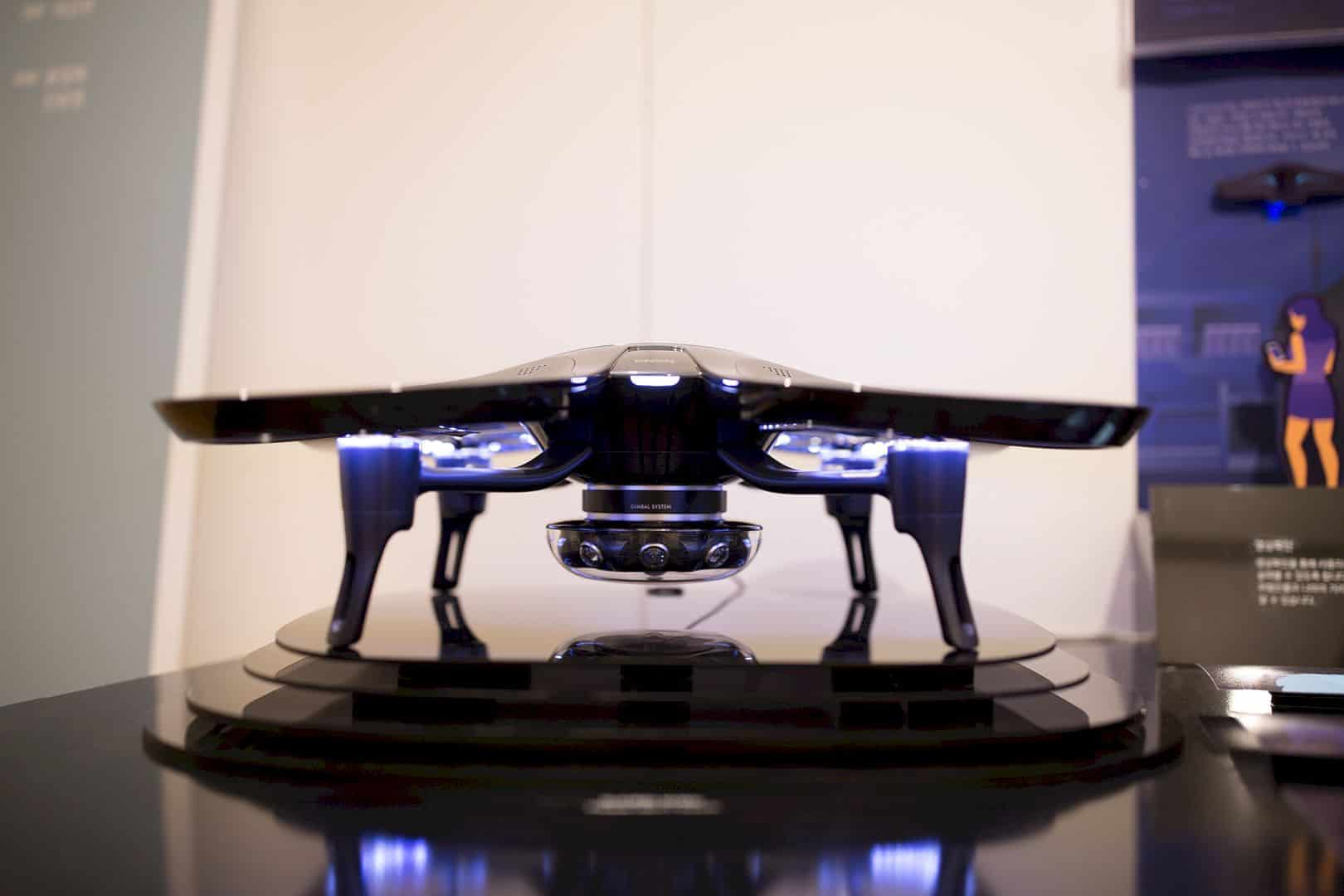 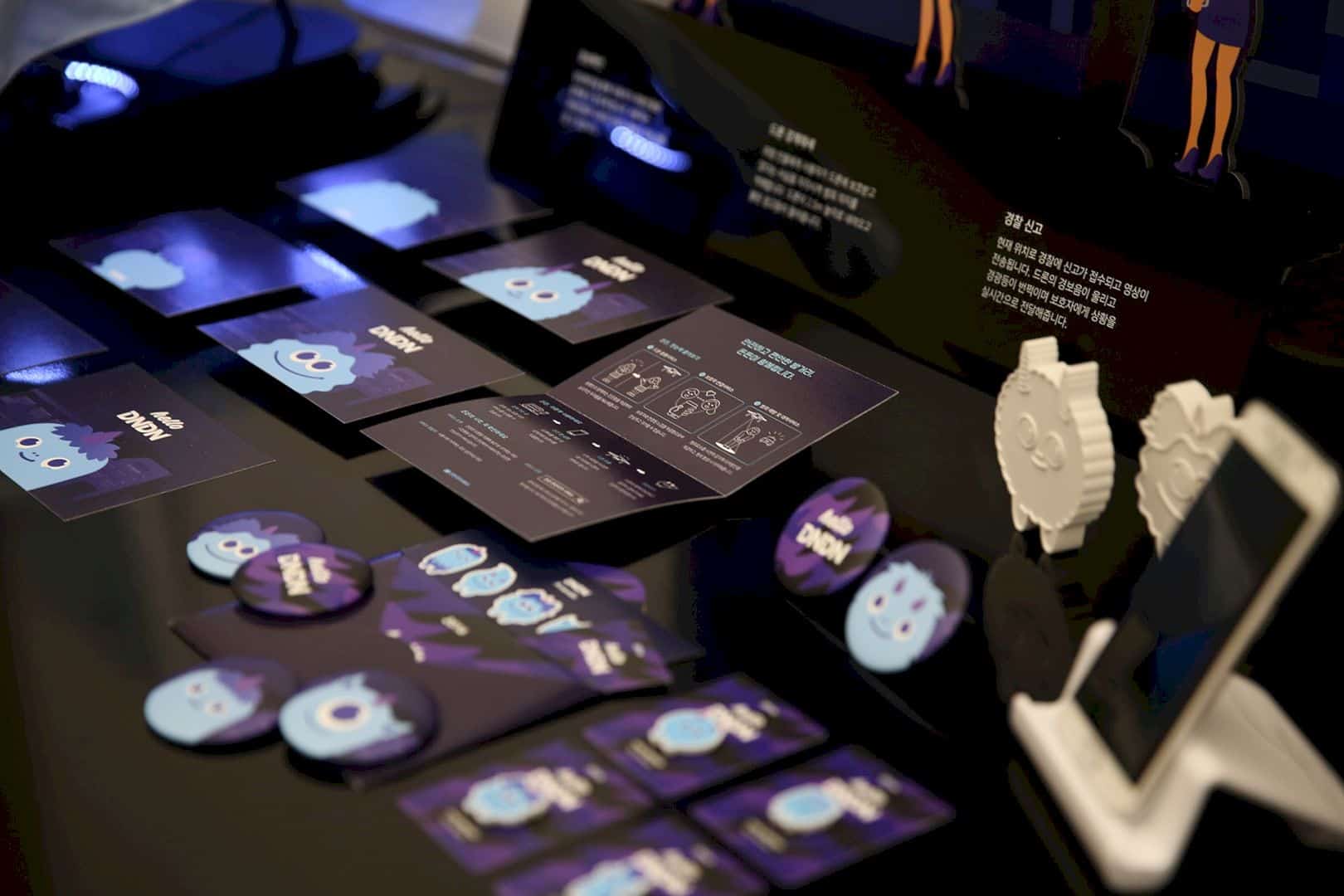 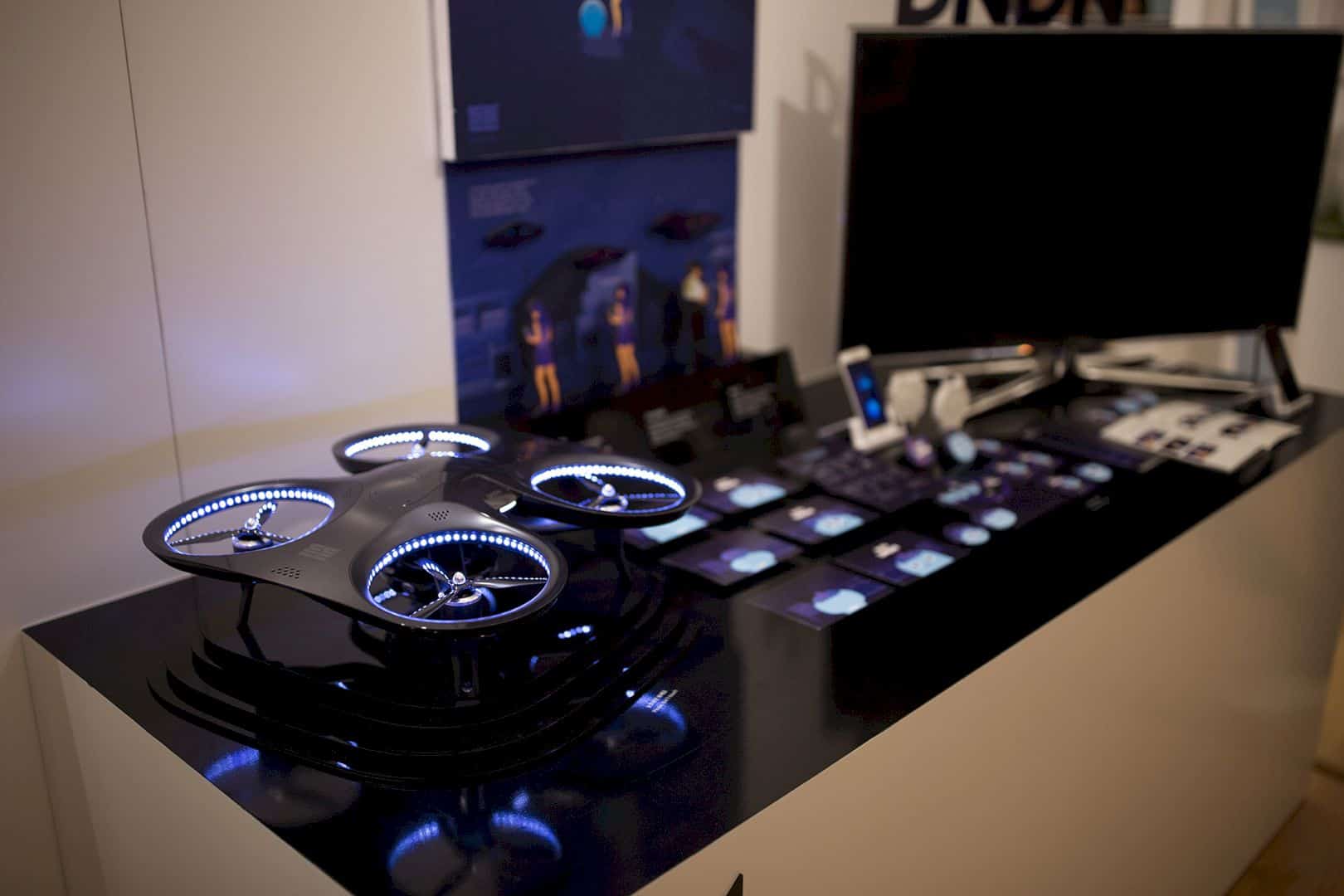 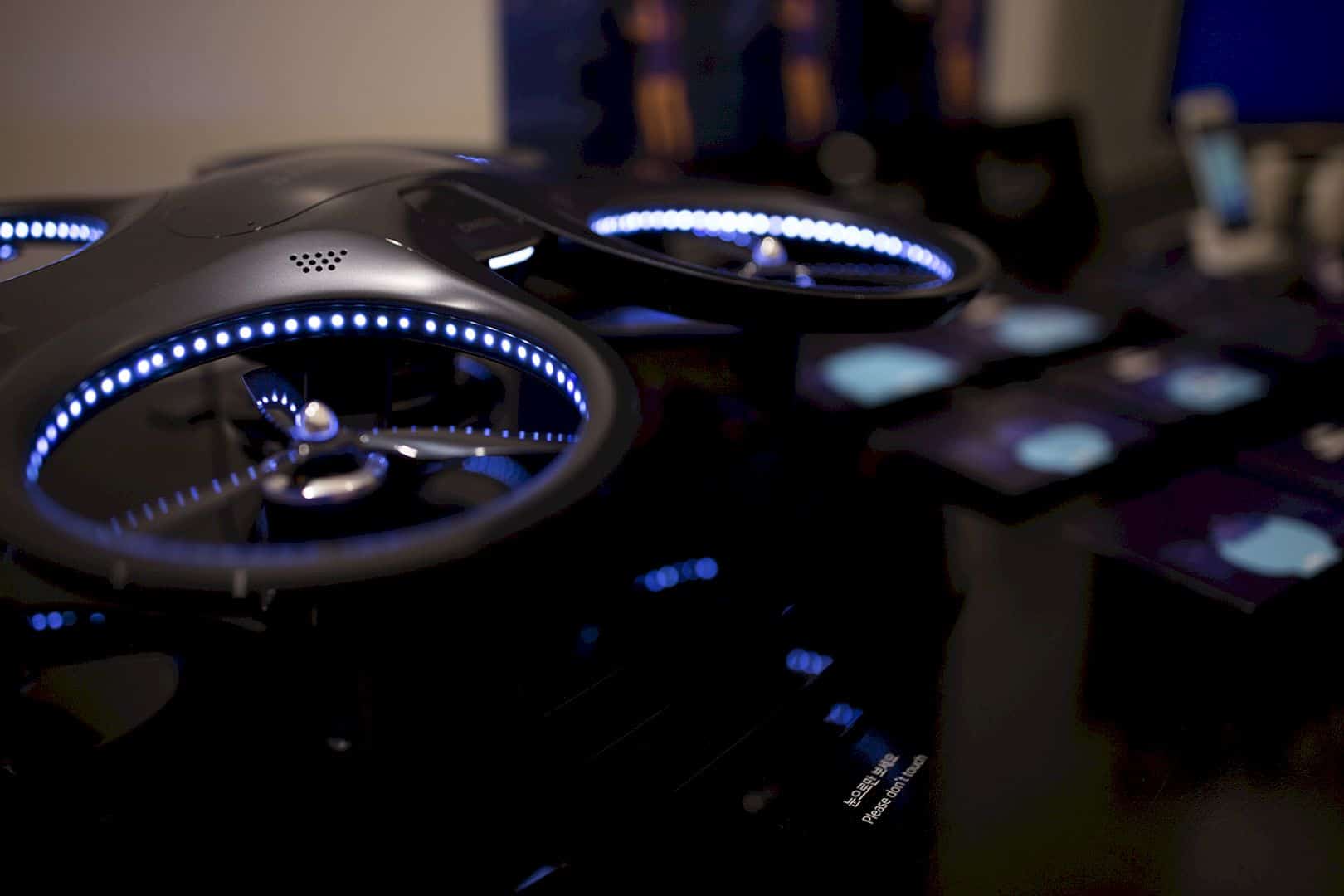