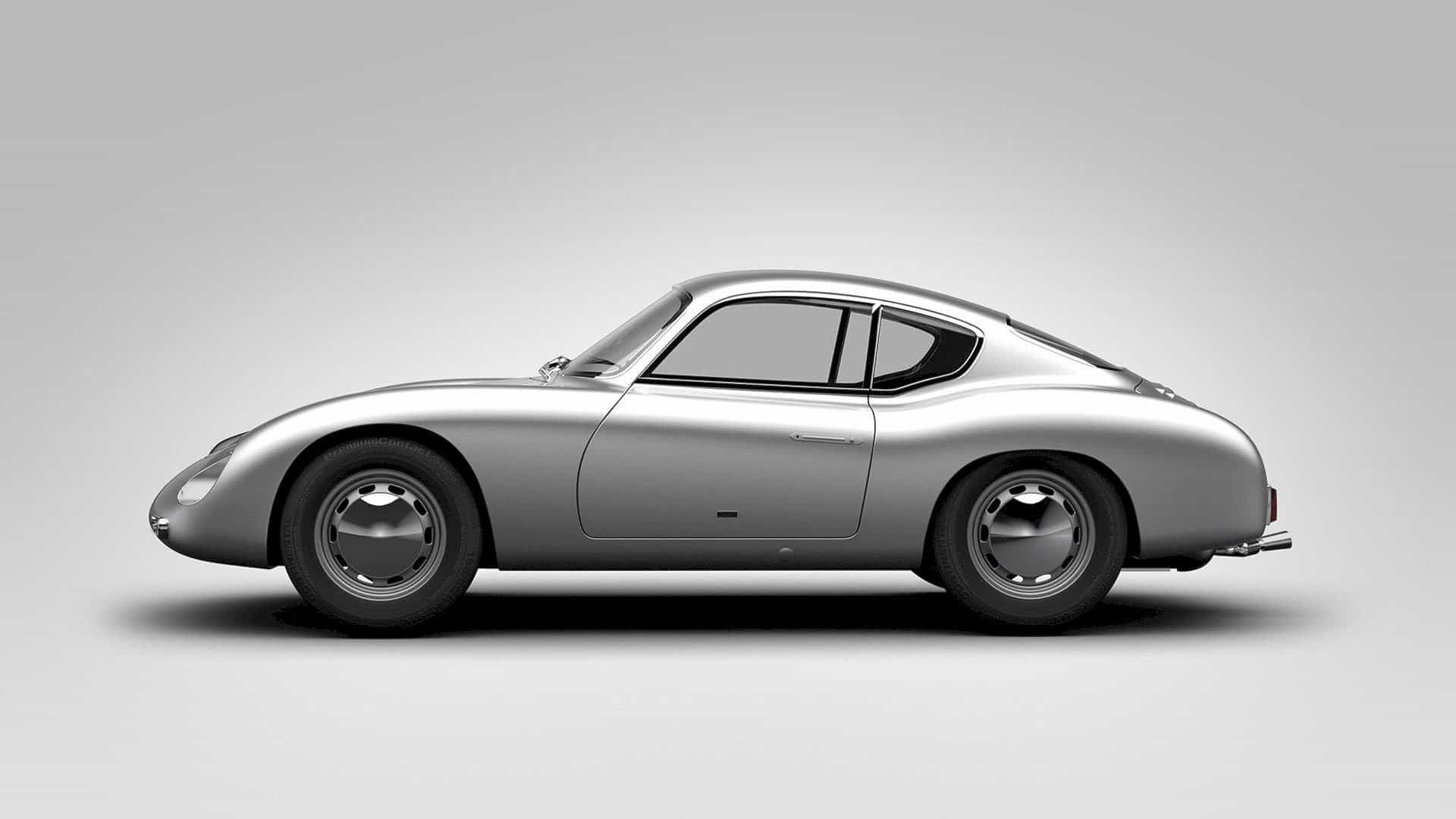 Refreshing products regularly becomes one of the powerful strategies of automotive manufacturers to maintain the competitive advantage of its flagship product.

The approach was recently done by Ford Brazil on the Ford Troller which became the flagship product in the heavy-duty off-road market segment by releasing its latest version, the Troller TX4 which uses the T4 platform.

Especially for the TX4 Troller, Ford recalibrated the transmission so that it could work optimally in heavy off-road usage conditions and equipped with three driving modes; Drive, Sport, and Manual. 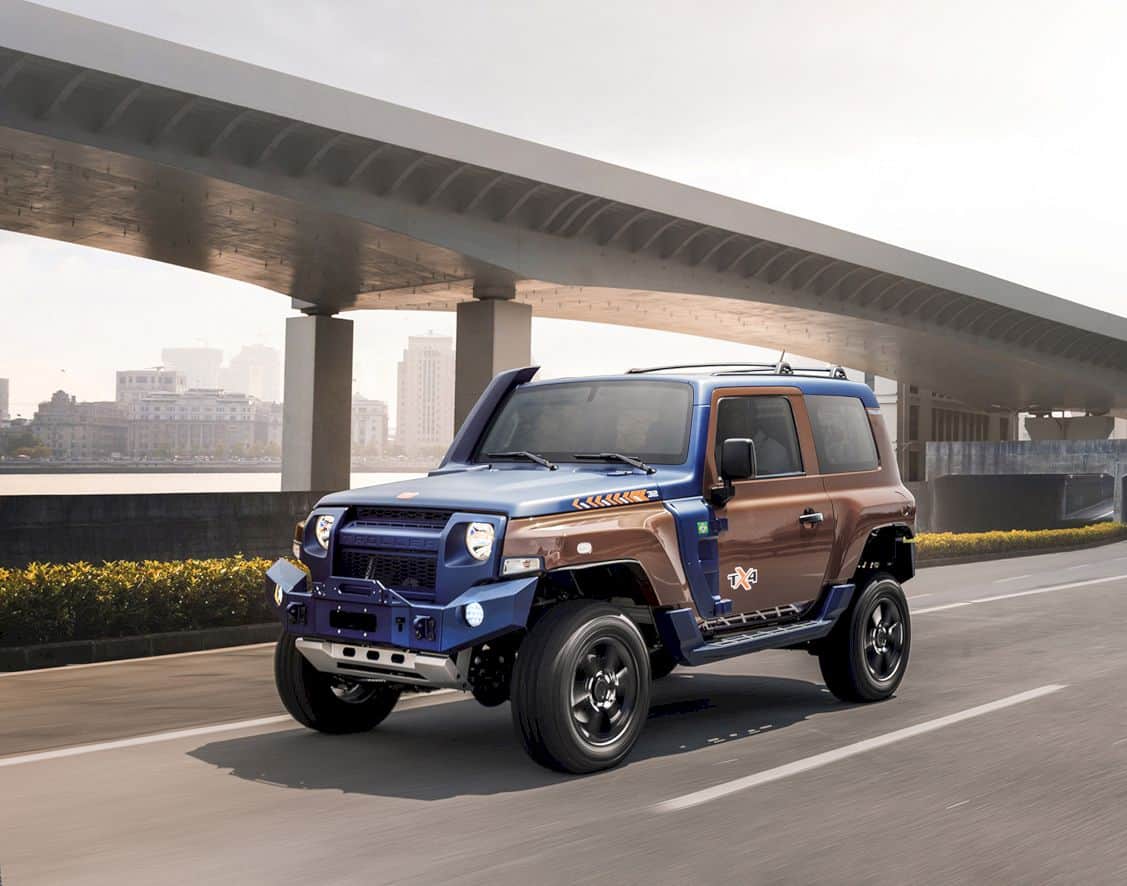 In addition to the latest 6-speed automatic transmission, “the blue oval” also includes a device for hardline offroaders in the form of an electric locking rear differential which can be operated via a button mounted on the center console. 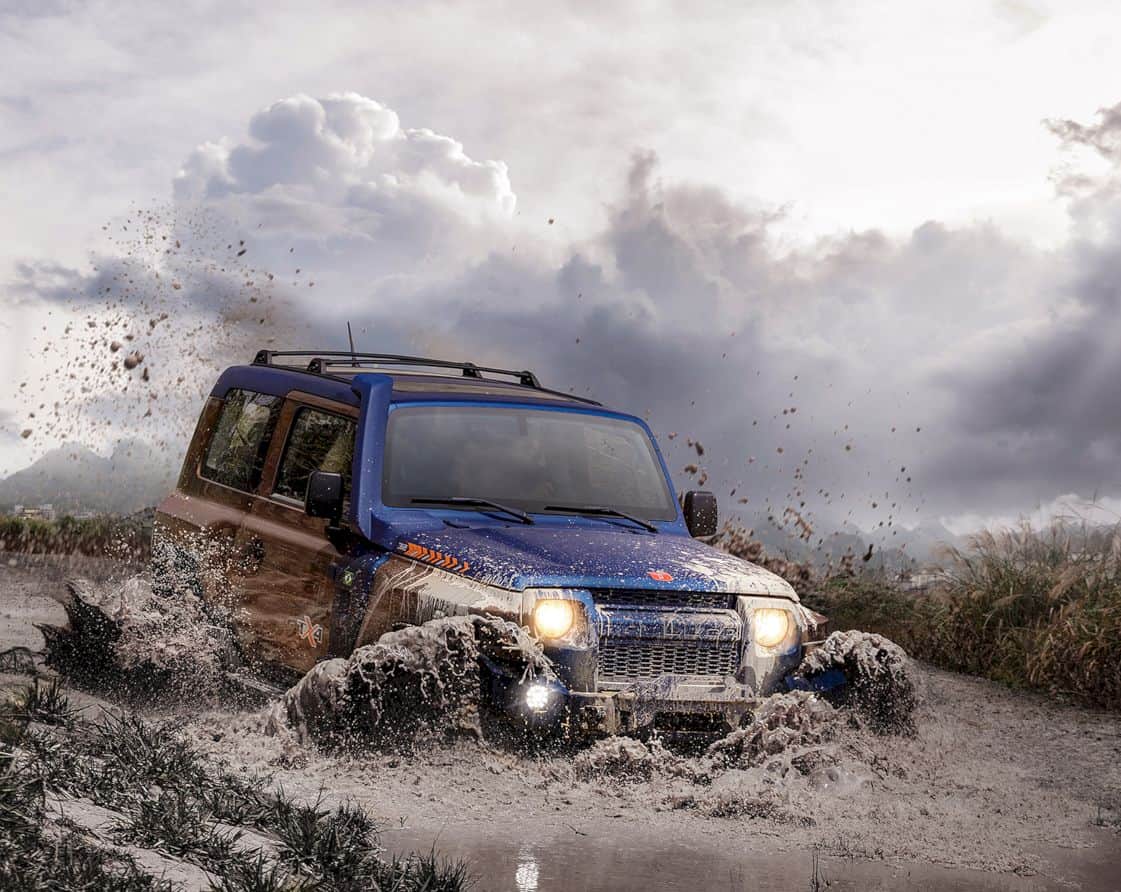 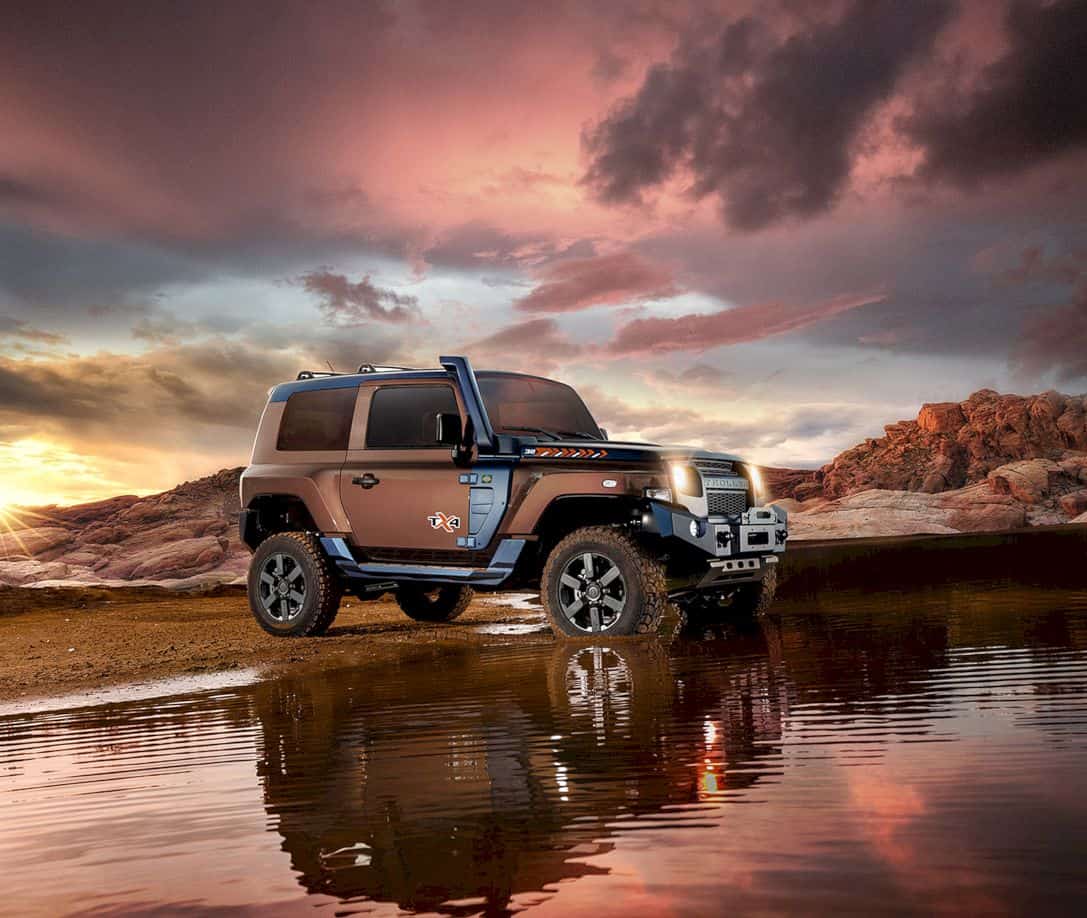 The TX4 model has also been equipped with snorkel air intake directly from the factory and includes a chassis amplifier, Pirelli Scorpion MTR 245 / 70R 17 inch tires as standard. 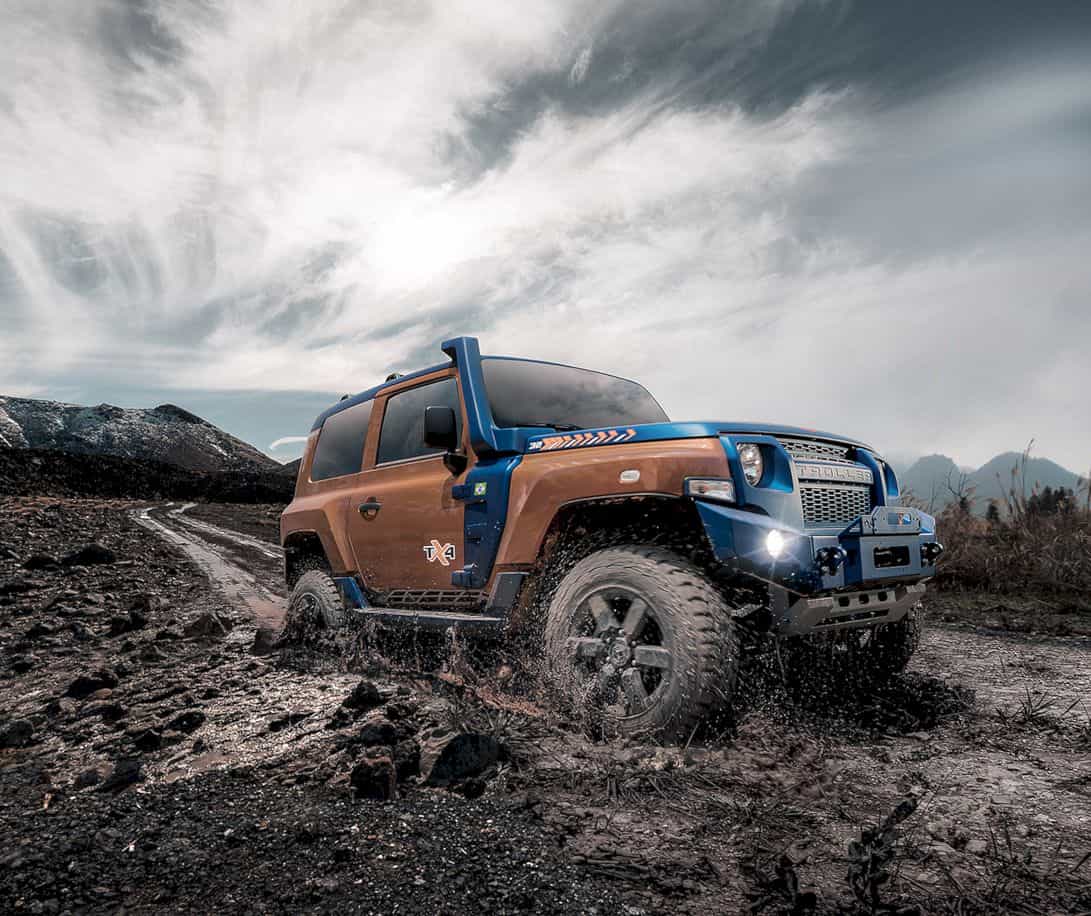 The interior has a very simple yet modern design, and the starter engine has a nice retro feel that turns the ignition key instead of the smart key like on a modern car. 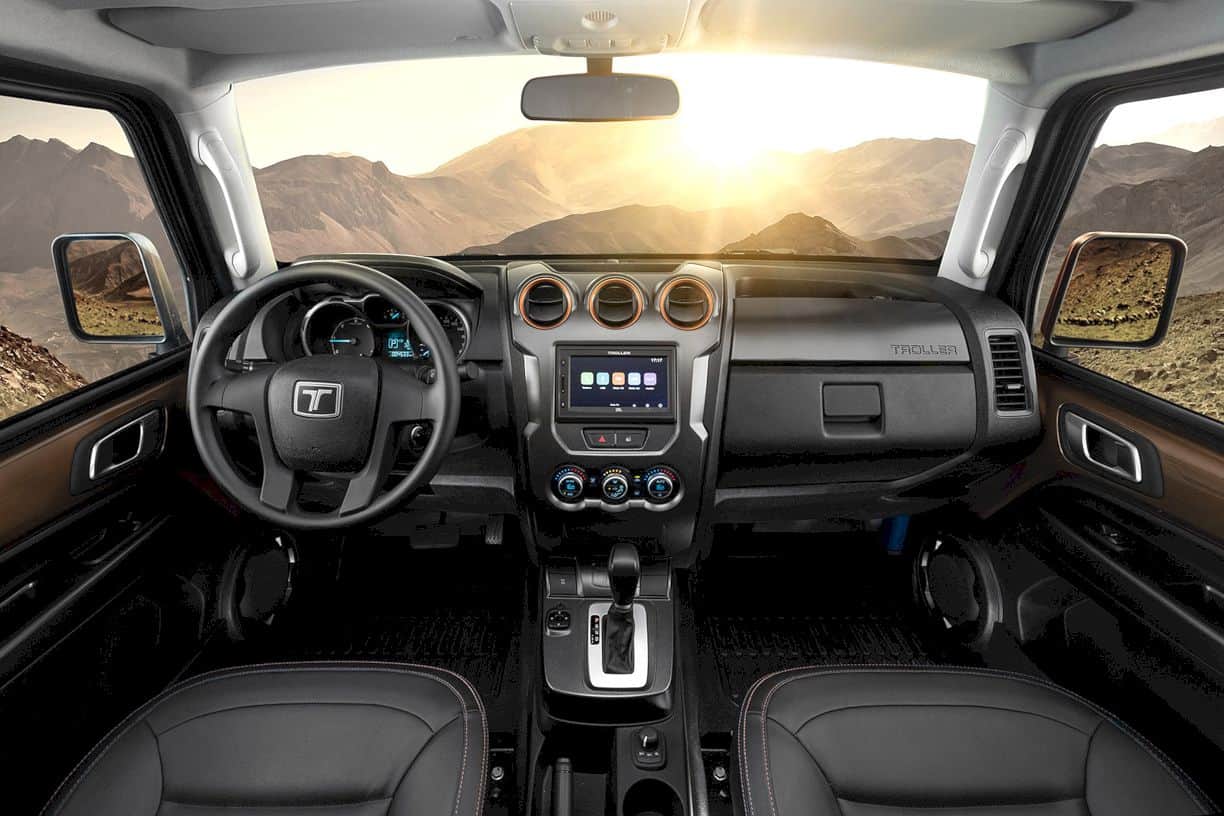 The cabin of the Ford Troller TX4 is refreshed with several exclusive items such as unique vinyl-coated seats with orange stitching, the TX4 logo on the backrest, and an orange panel for the AC lattice in the center of the dashboard. 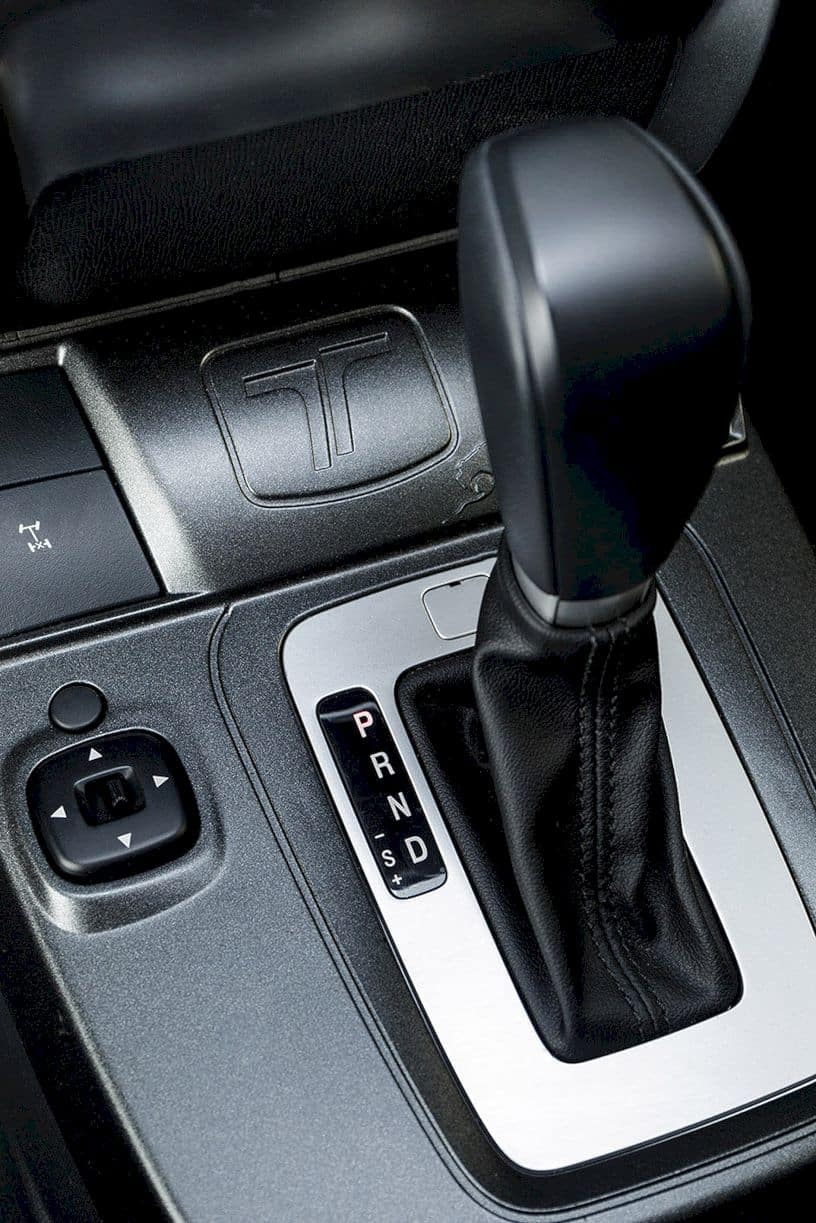 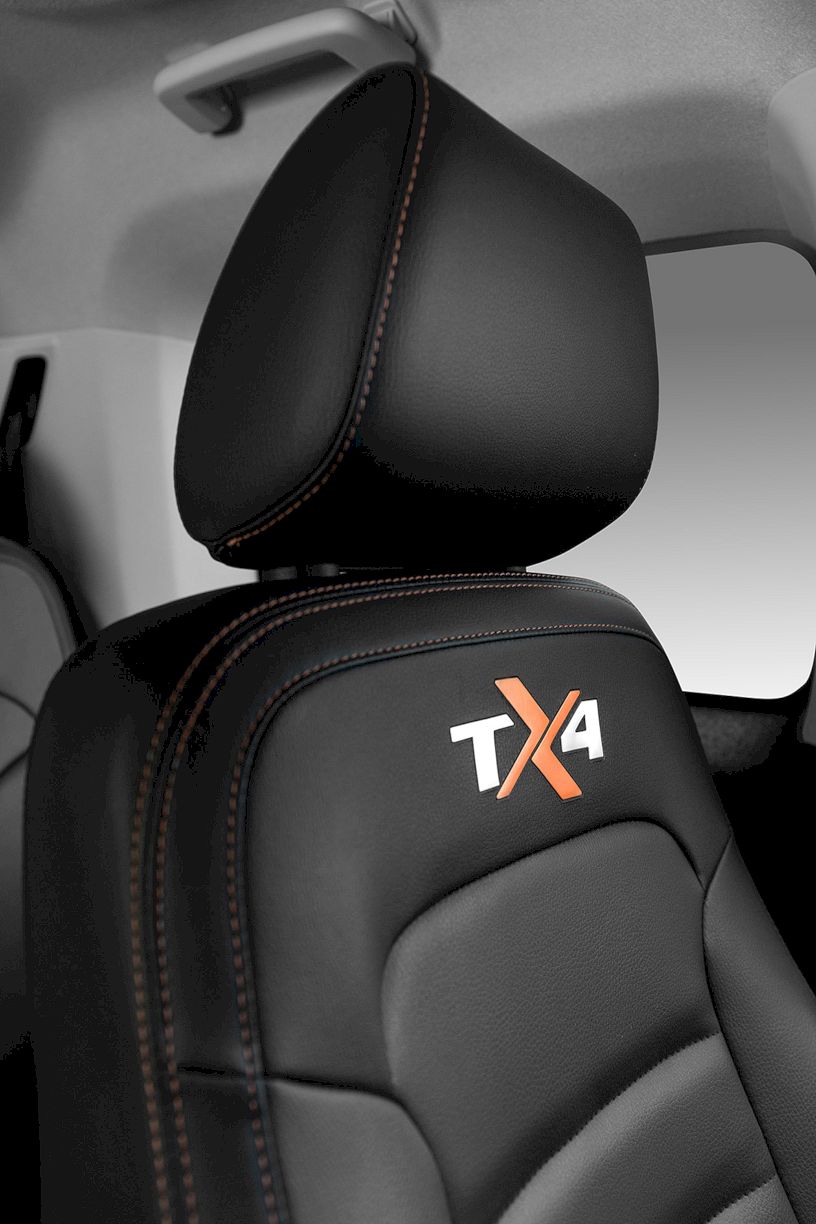 The engine uses a 3.2-liter inline turbo diesel engine with a maximum power of 197 hp and a maximum torque of 470 Nm supported by a 4WD motion system. 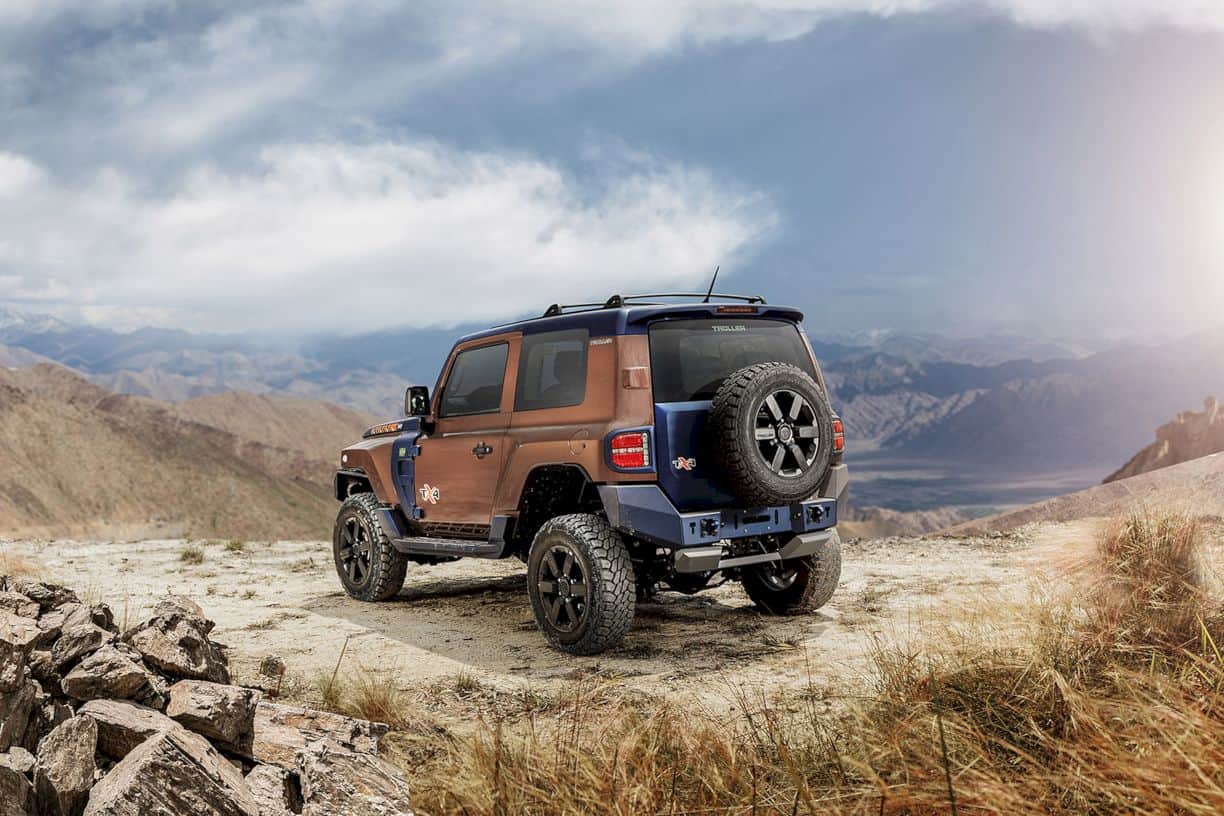 As for the price – for the Brazilian domestic market – the Ford Troller TX4 is marketed starting at $ 39,120.