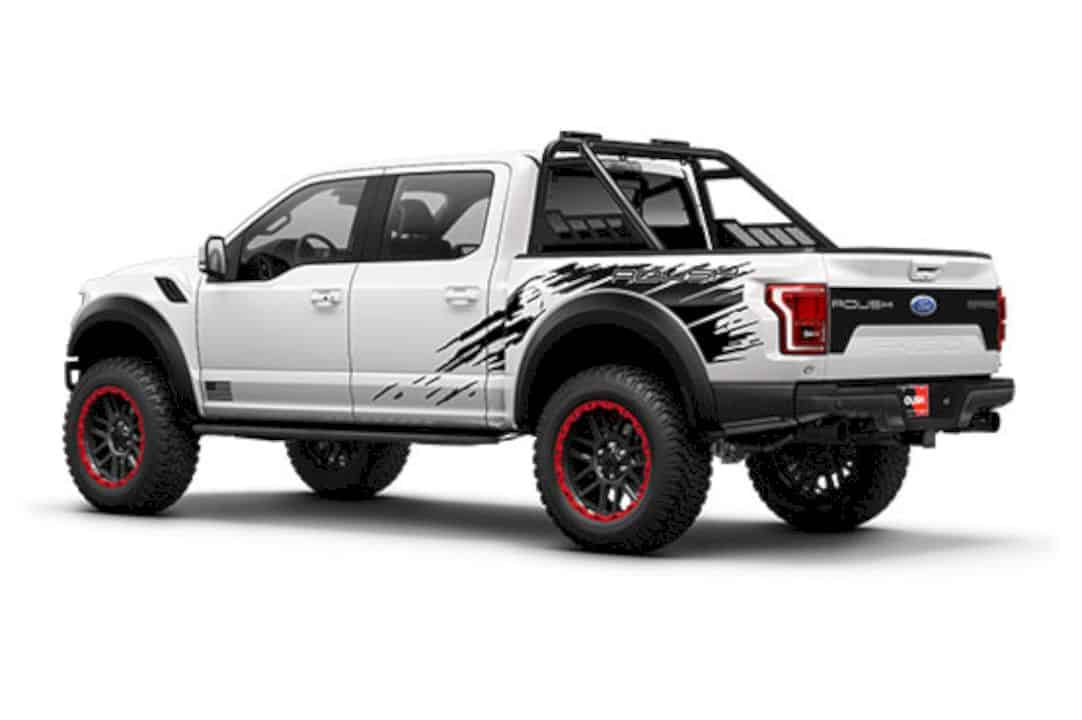 Mil-Spec Automotive is getting the hype after successfully stole the attention with their Hummers modifications. Based in Michigan, Mil-Spec is now trying to expand the lineup by featuring a modified Ford F150 pickup, with a super truck concept.

The workshop escalates the F-150 to get more manly features with a series of changes focused on upgrading performance and appearance. Ford F-150 Mil-Spec Automotive is supported by a 5,000 cc V8 configuration engine whose output has been increased to 500 hp.

All extra power comes from a new air induction system, a custom exhaust made from stainless steel, and a new ECU. Moving on to the suspension, the Ford Ranger is tiptoed up to 13.5 inches with a special suspension of Mil-Spec Automotive suspension. 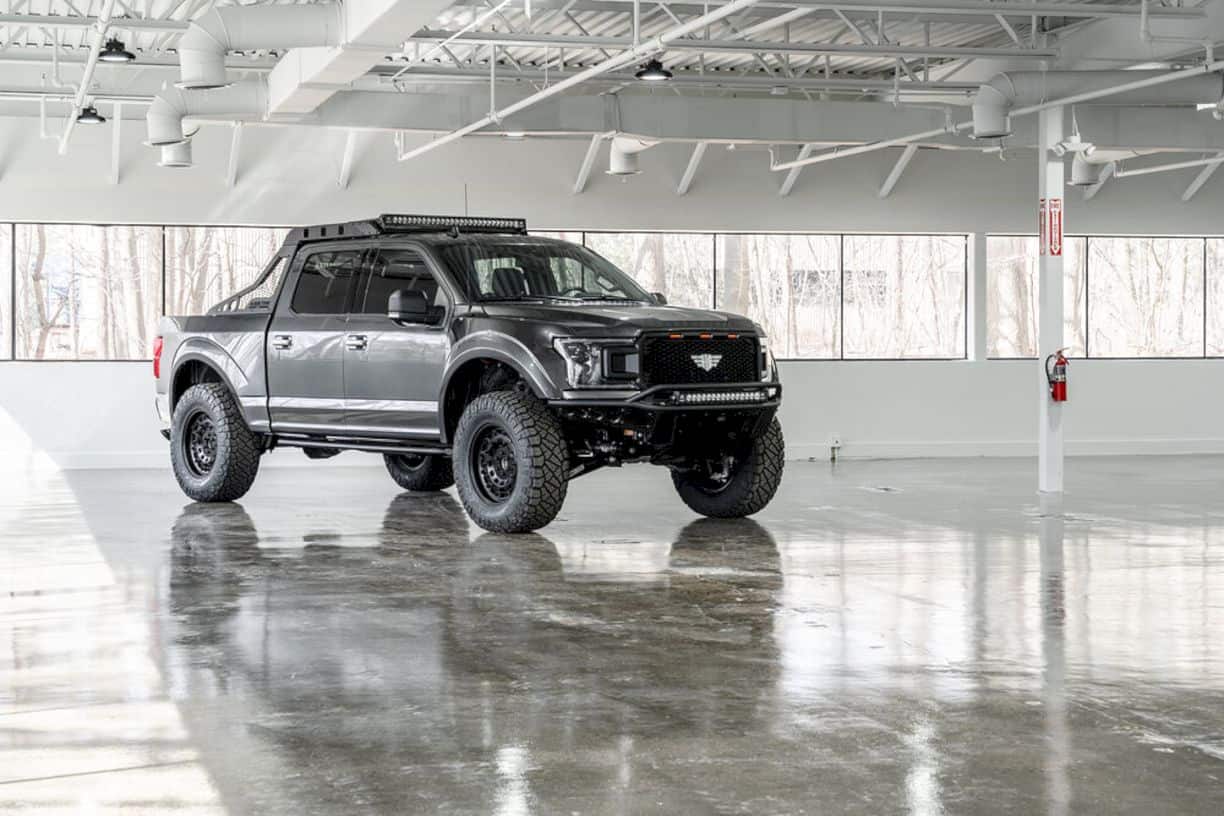 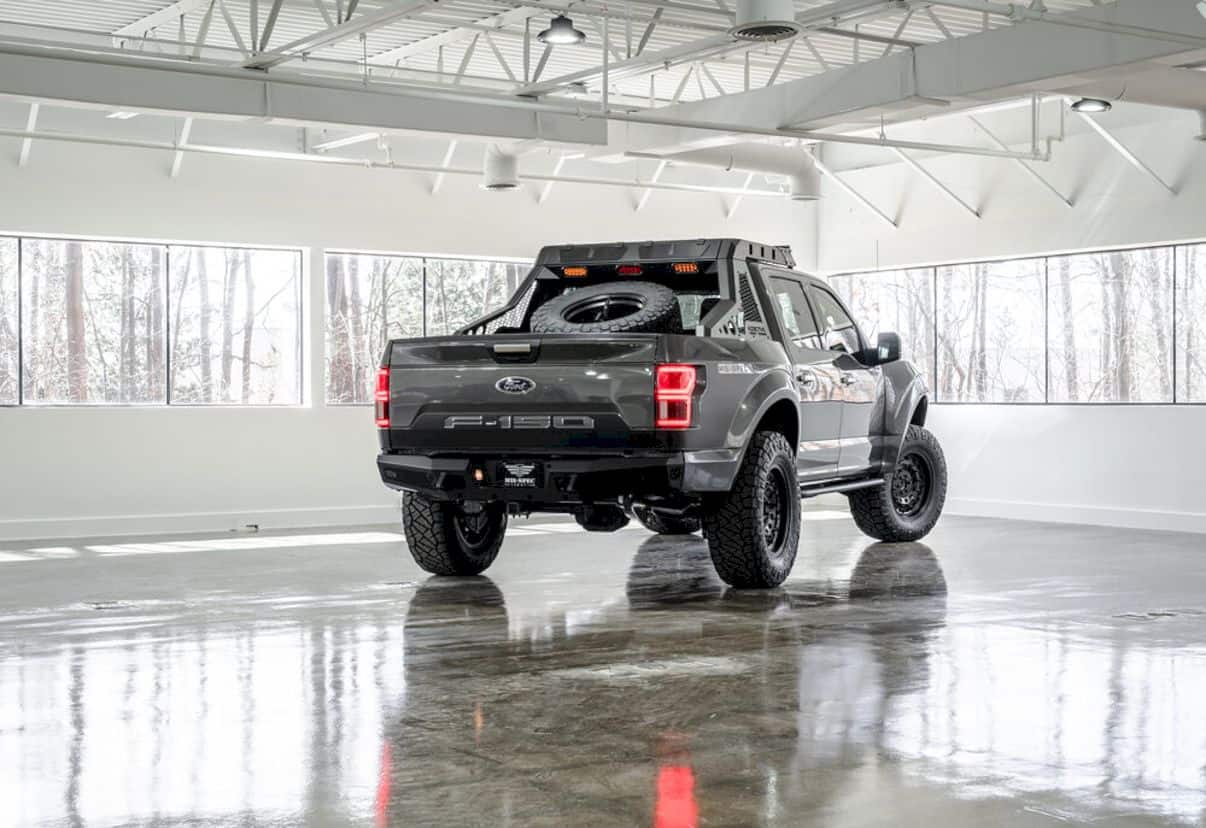 The legs of the Mil-Spec Automotive Ford F-150 have become more manly with 20-inch rims combined with 37-inch Nitto Ridge Grappler tires. Not to forget, the body part was also altered to support the appearance. 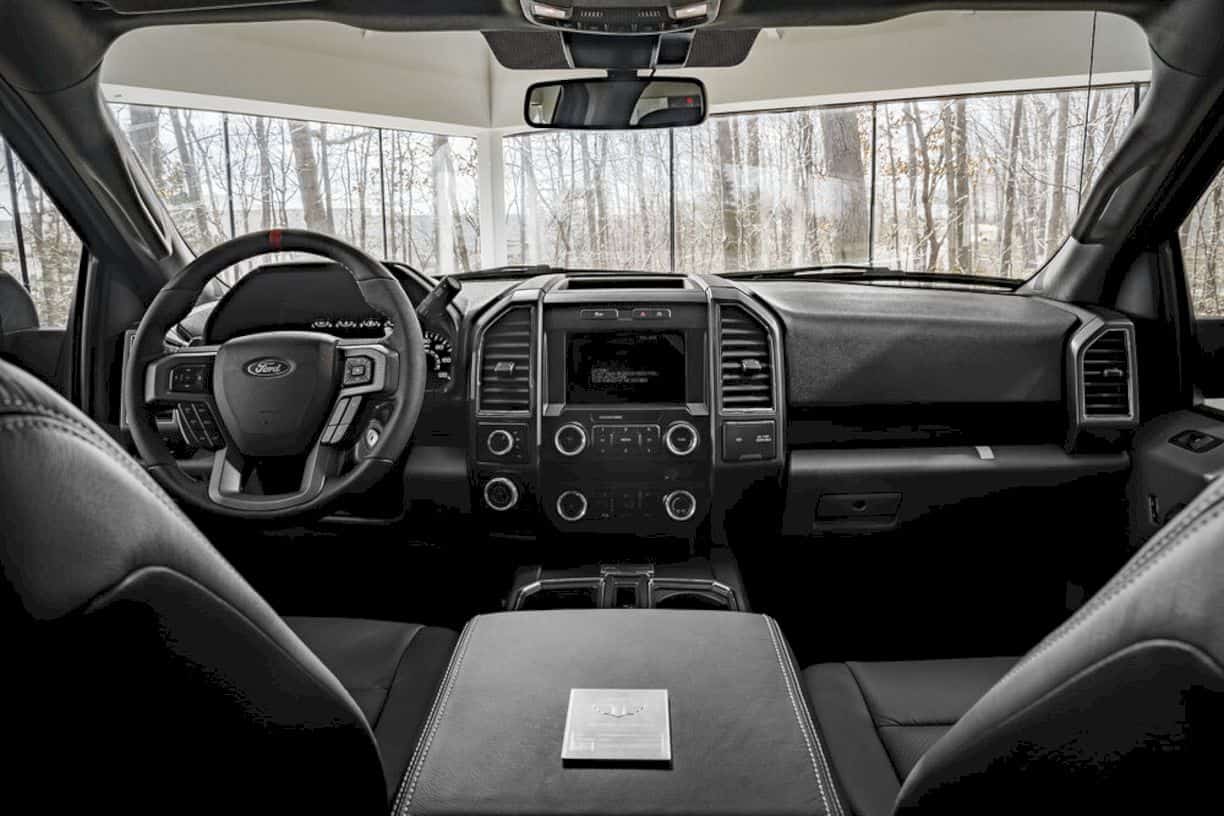 The steel front bumper is replaced with a more slender option that is coupled with LED inserts. There is a skid plate to protect the bottom of the engine while on the roof, there is a mounted LED light bar that extends to the back of the tub.

Then on the side of the body, there are side steps and over fenders which make it more muscular. In the back, the car did not change much. 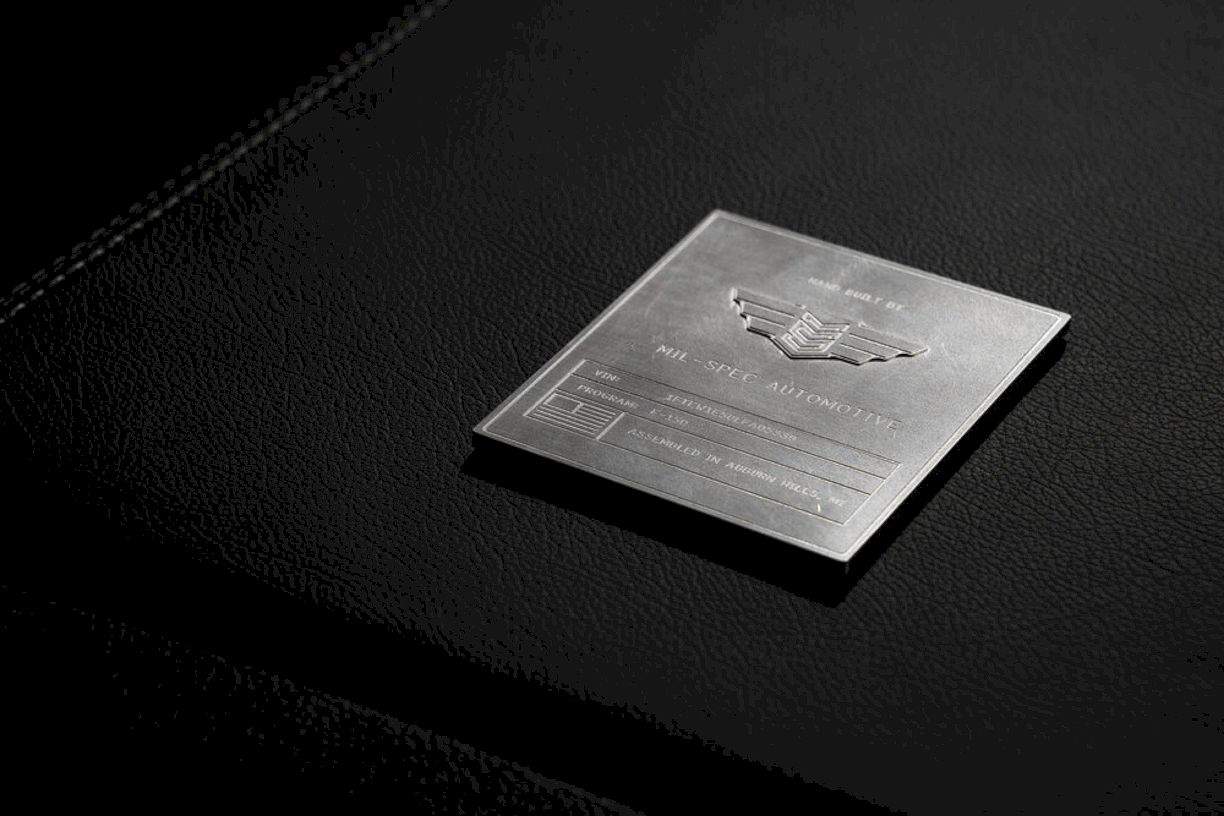 The interior sector is equipped with custom steering wheels, with magnesium paddle shifts, aluminum knobs, and leather for the seats. Each customer will get a special number part of the modification package. 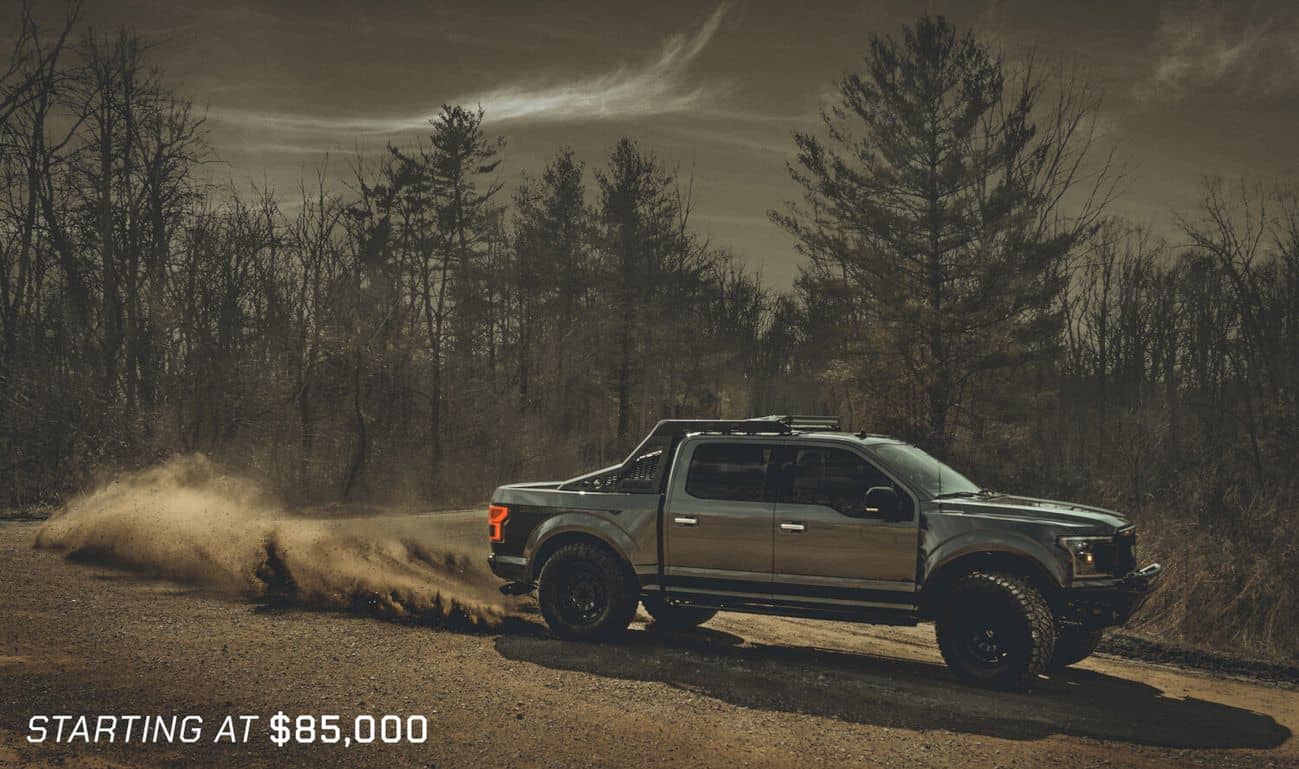 In total, the modified F150 is priced starting at $ 85,000, excluding the price of the F150 car itself. Modification packages start from the XLC SuperCrew with a short bed, a 5-liter engine, a V8 and 302 A Luxury package. 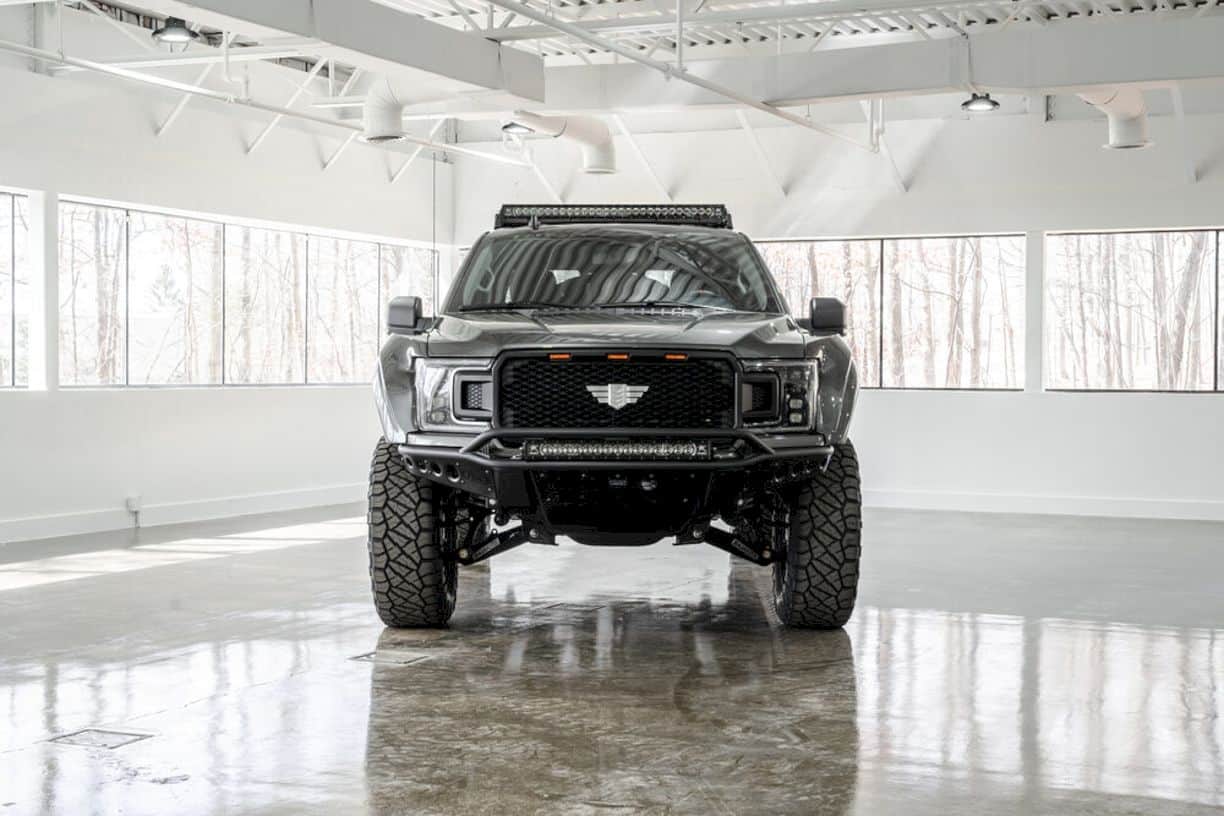 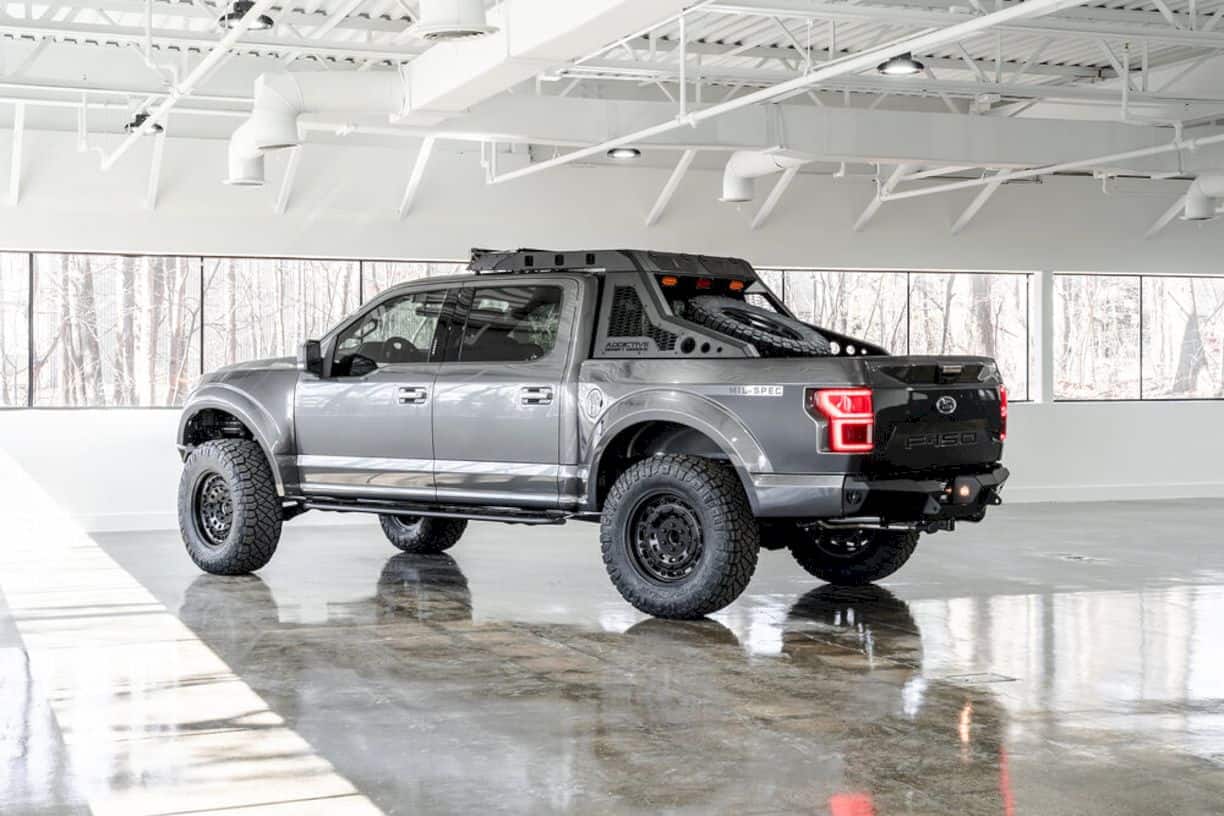 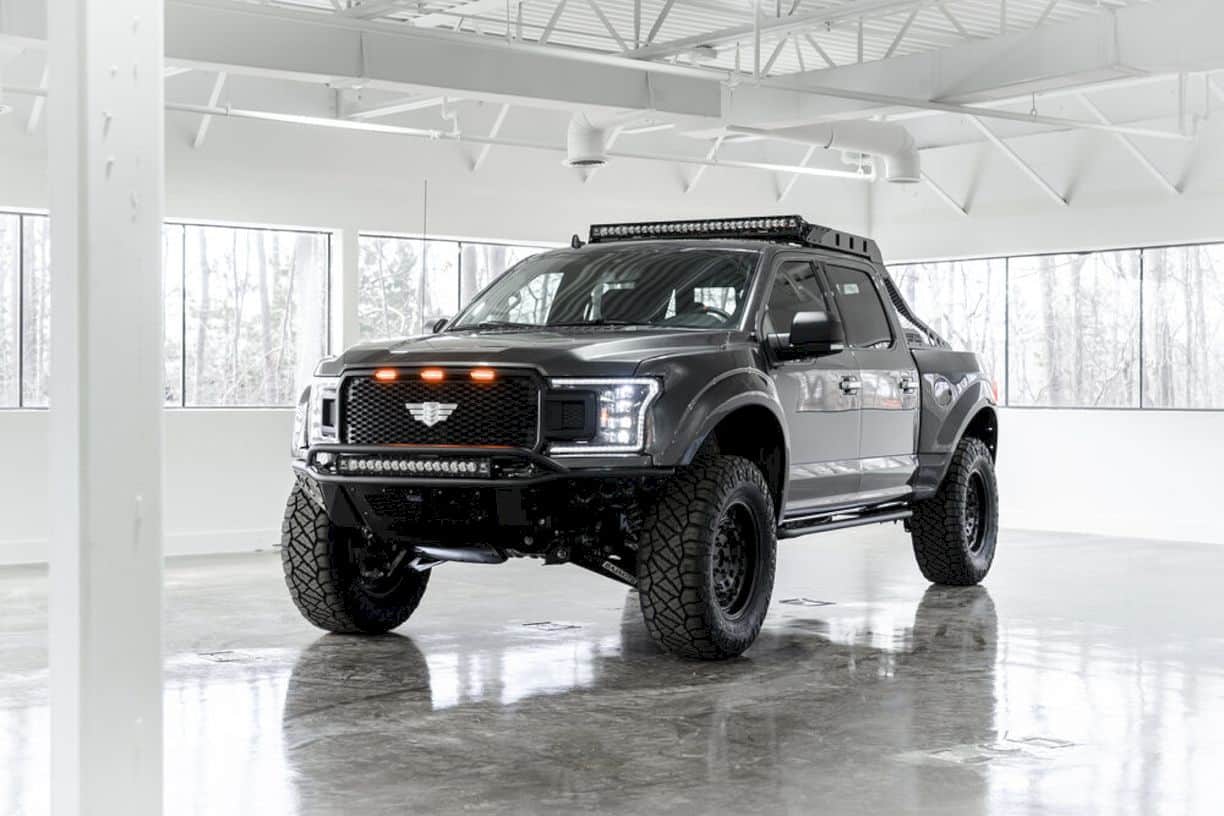 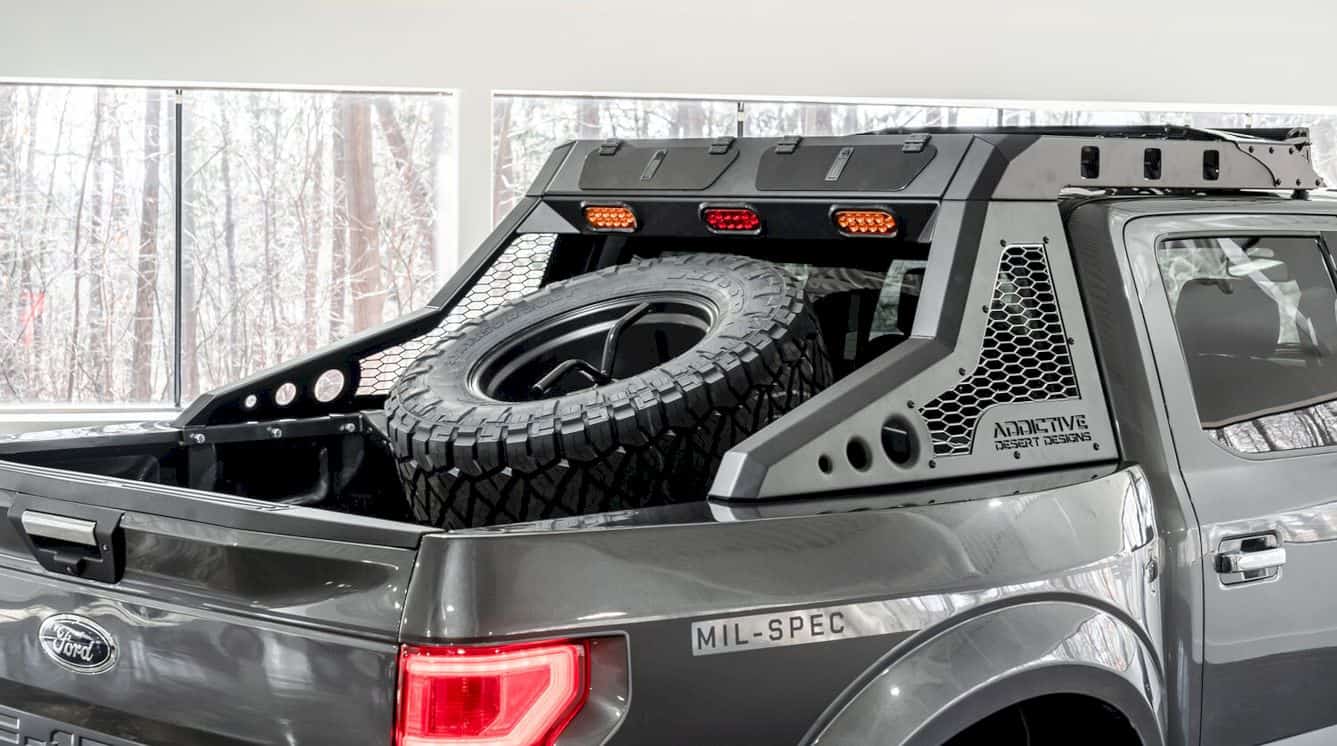 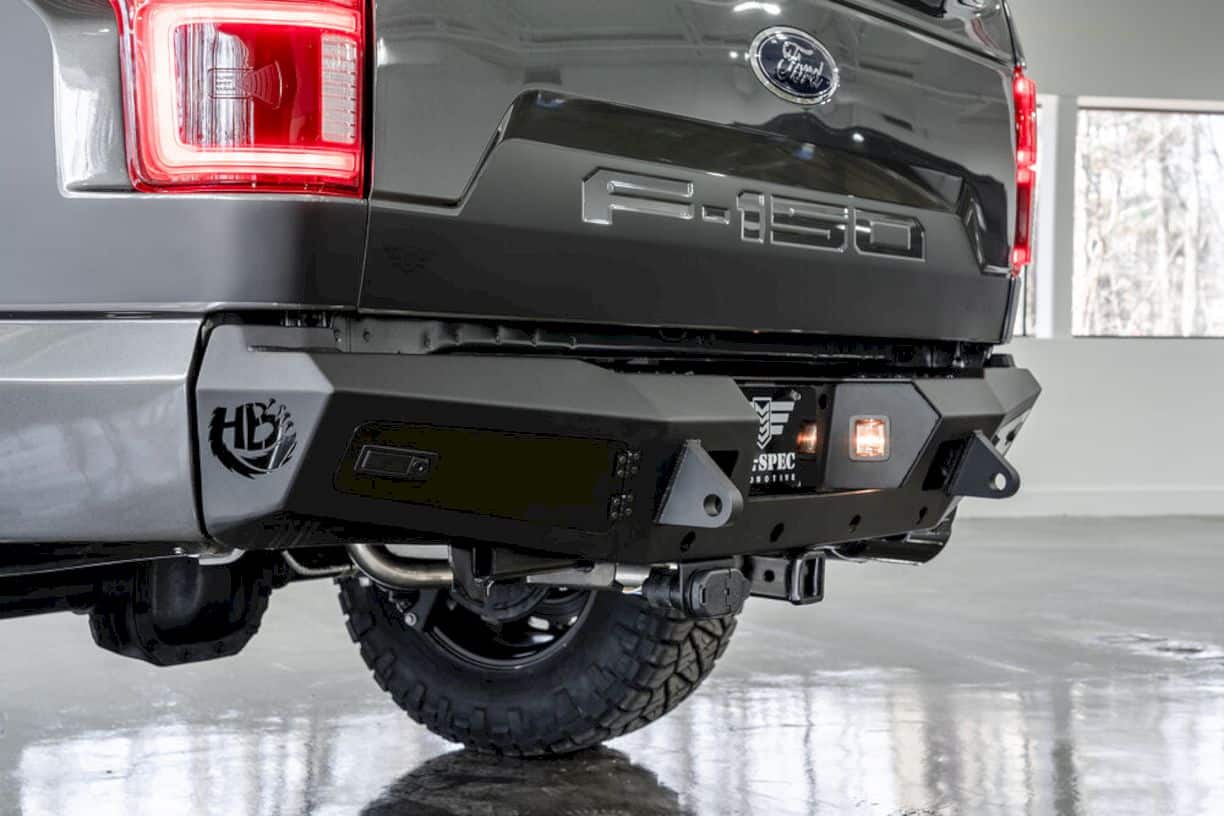 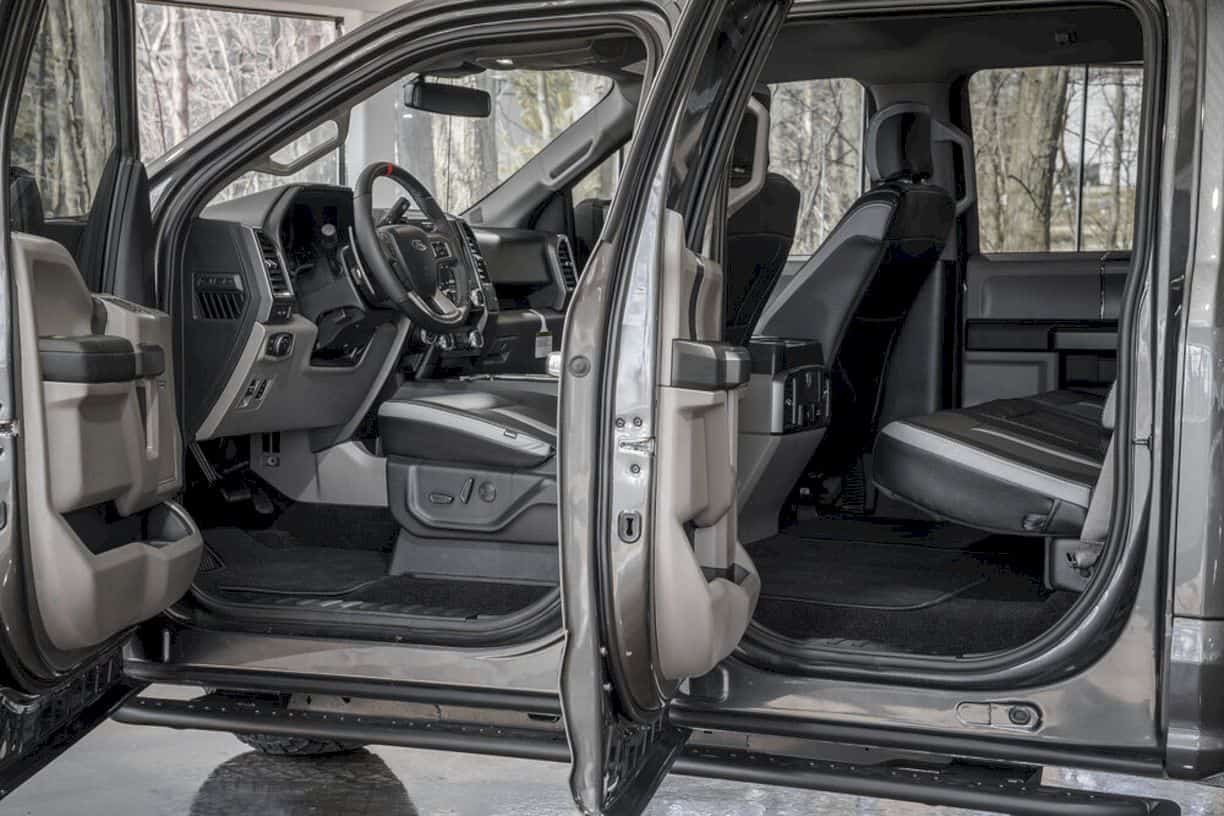 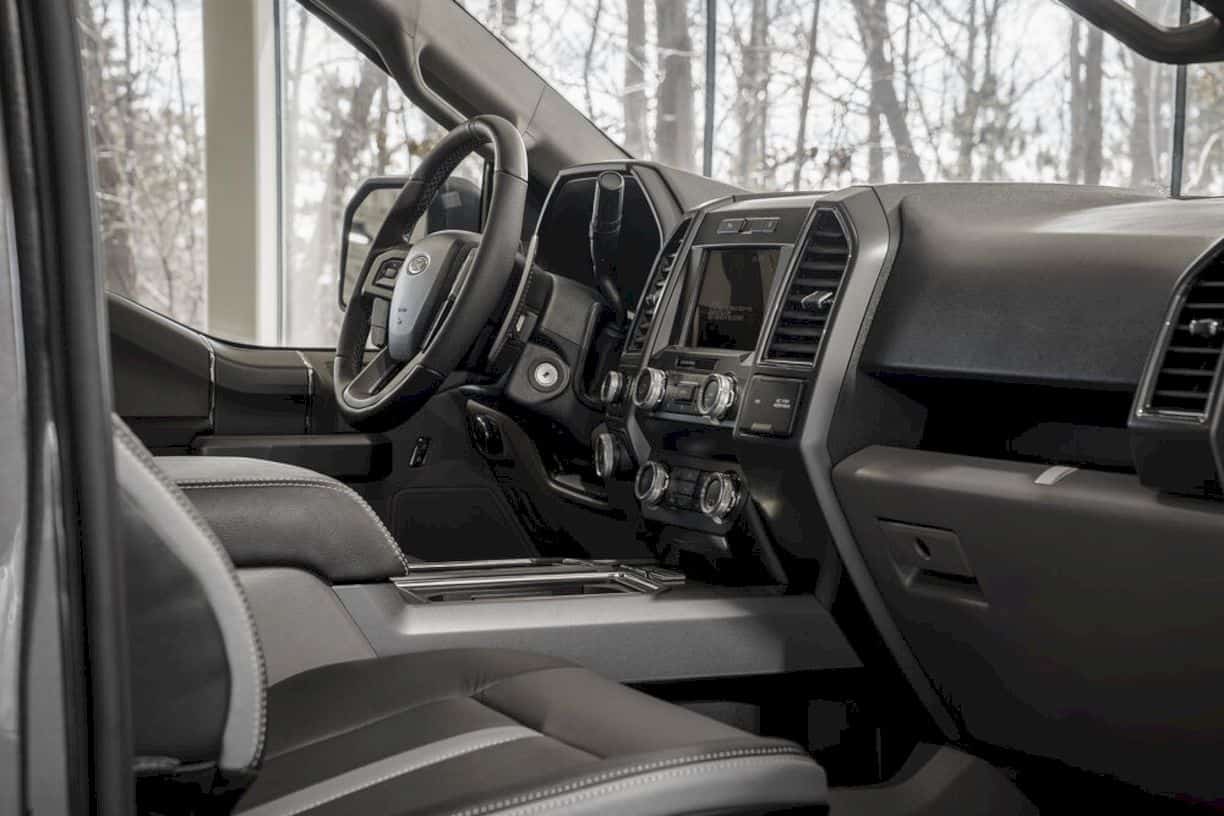