Although going green or electric is a trend in almost all over the product making business, the aviation market still doesn’t budge much. There are lots of prototypes that offer a concept of electric-based engine, but in all honesty, it’s still quite long till we see one in real life. 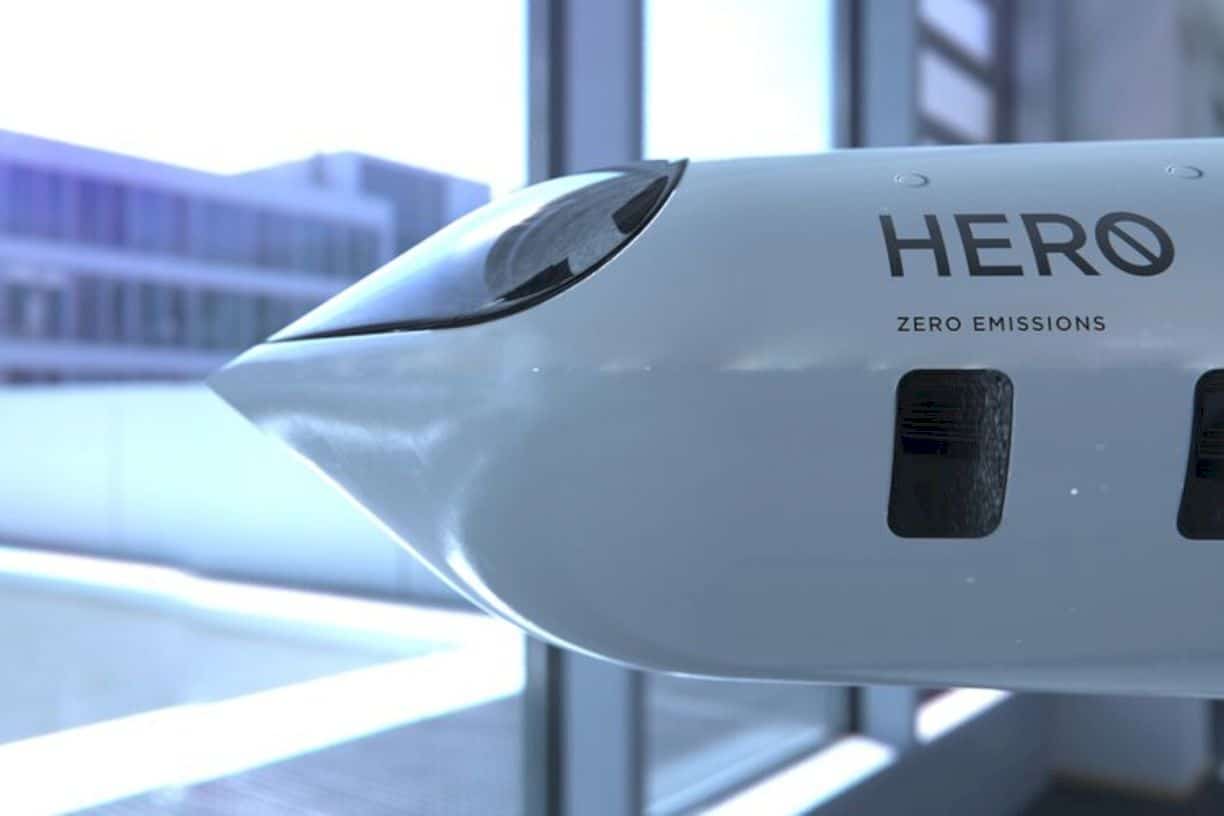 Another concept comes up recently, but this time, a plane design called Her0 Zero truly captivates flight engineers. It’s efficient and graceful. Two wings located at the back makes it look like super jets dedicated to reducing pollution in the sky.

Her0 Zero was designed as an electric passenger airplane that aims for efficiency, sustainability, and on the other hand, still looks glamorous. 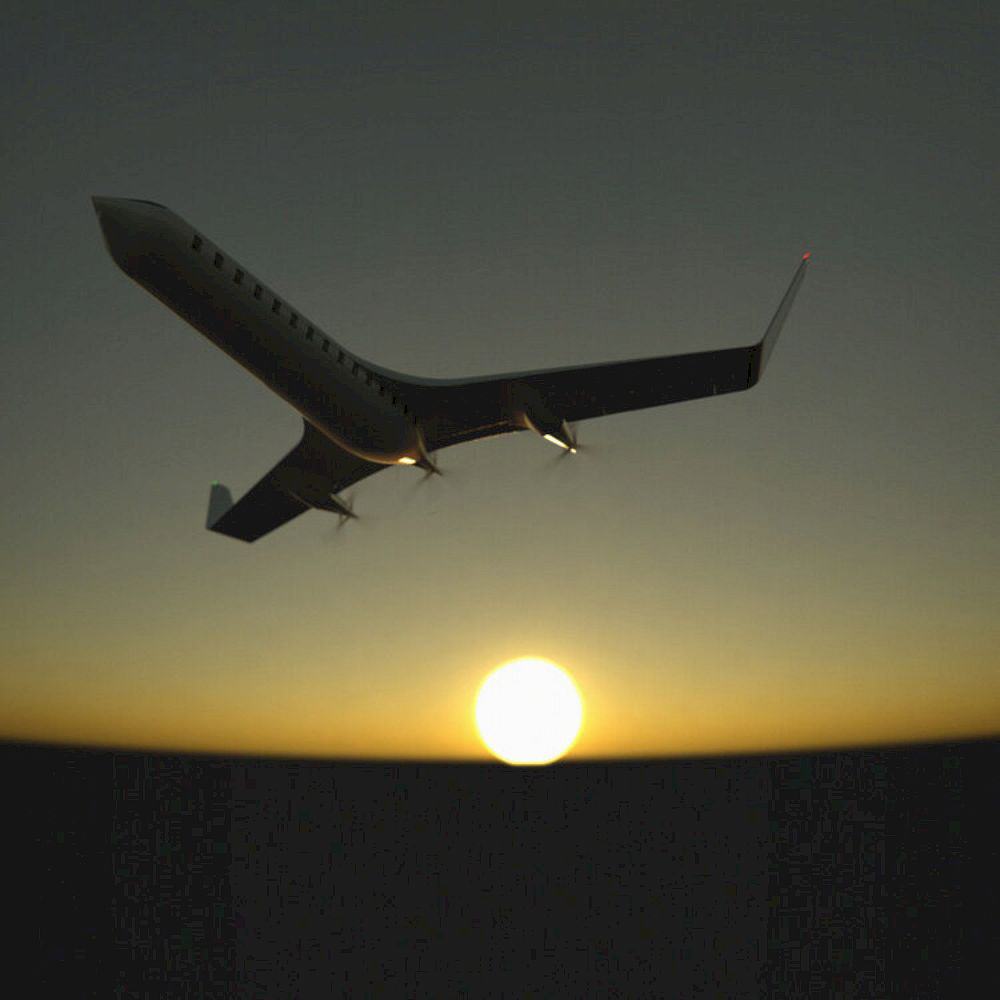 This concept is the work of a designer based in New York, Joe Doucet. His inspiration for the Her0 Zero comes while he was on the short-haul flights on his business trip. The designer felt how the planes – despite flying short distances – also produced quite a lot of emissions. 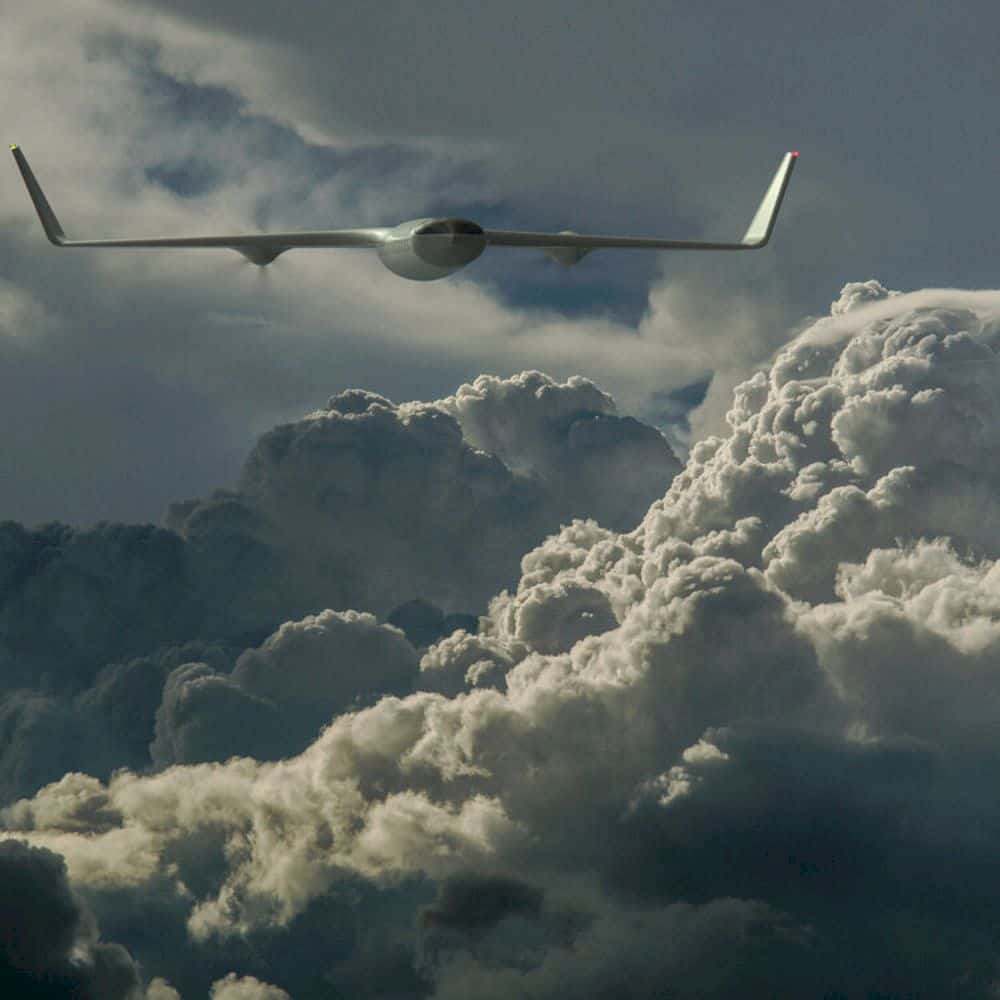 What Doucet proposes on his design, Her0 Zero Emission Airplane, is the usage of electrically powered propellers located at the rear, to provide thrust. While the wings sweep back in the form of large winglets and provide great lift.

Her0 Zero is one of several electric jet concepts, developed in recent years. And as the aviation industry continues to grow, its environmental impact becomes unignorable. 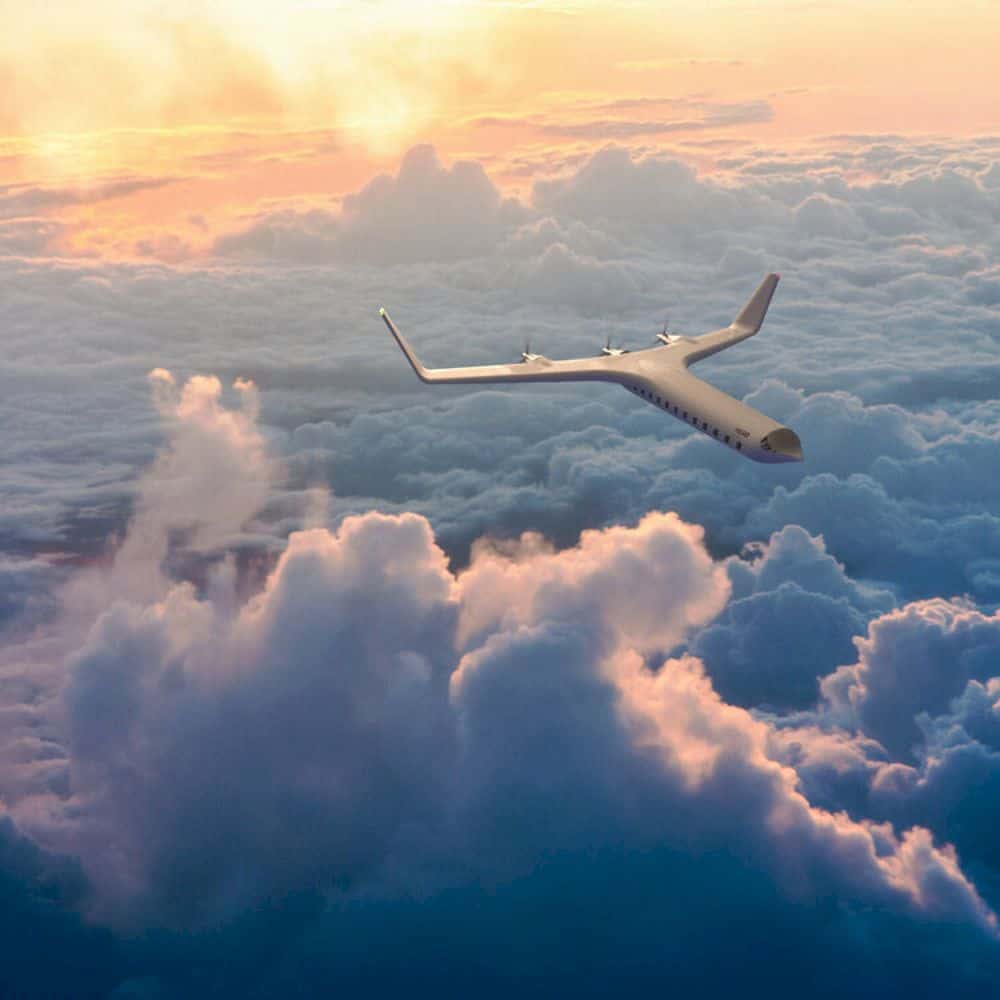 Doucet clams that the Her0 Zero blueprint has practical and aesthetic purposes. The propeller on the jet was reliable and efficient. Unfortunately, the downside is that a plane with a propeller is 20 percent slower. But the time span does not matter if the flight is on the range of short and medium distance. 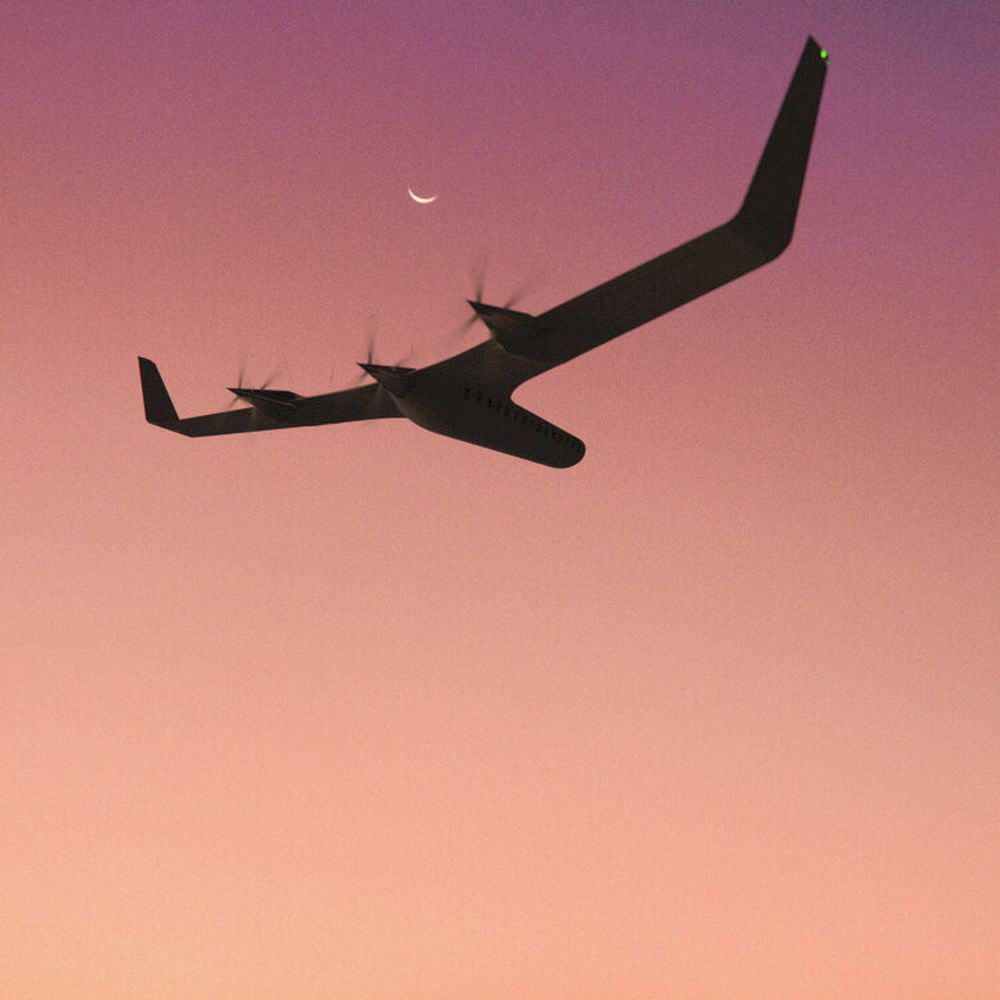 As for the sweeping design of the rear wing, Doucet said that the design will ensure the plane to be balanced properly – most of the weight is on the rear of the plane because that’s where the batteries are. Aesthetically, Doucet wanted the plane to look futuristic, but also attractive to pilots. 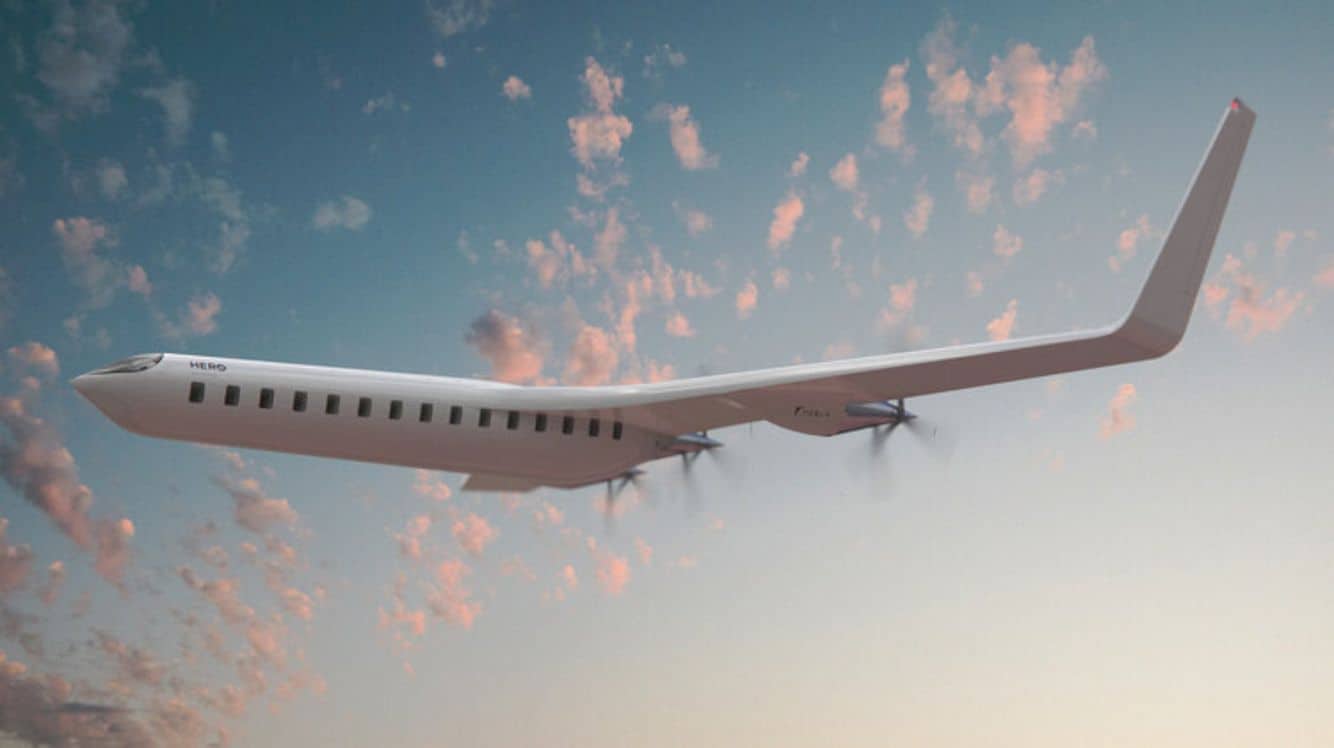 Doucet described himself as “a designer, entrepreneur, inventor, and creative director” – but he was not an aeronautical engineer, and this was his first step in the aviation world. 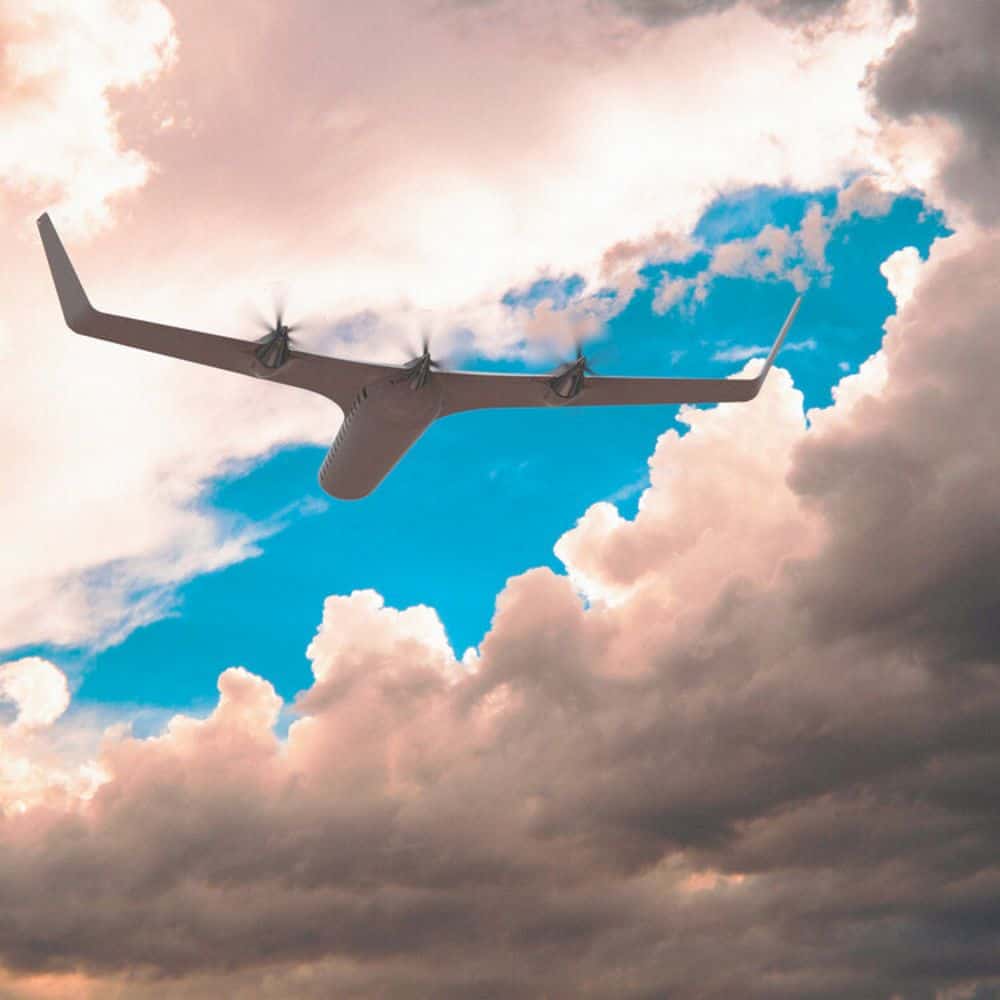 Thus, as surprising as it sounds, the Her0 Zero concept will not be mass-produced. The sole purpose of the concept is to open a conversation. The aim is to promote the design that drives progress toward the utilization of electric planes in the modern aviation business. 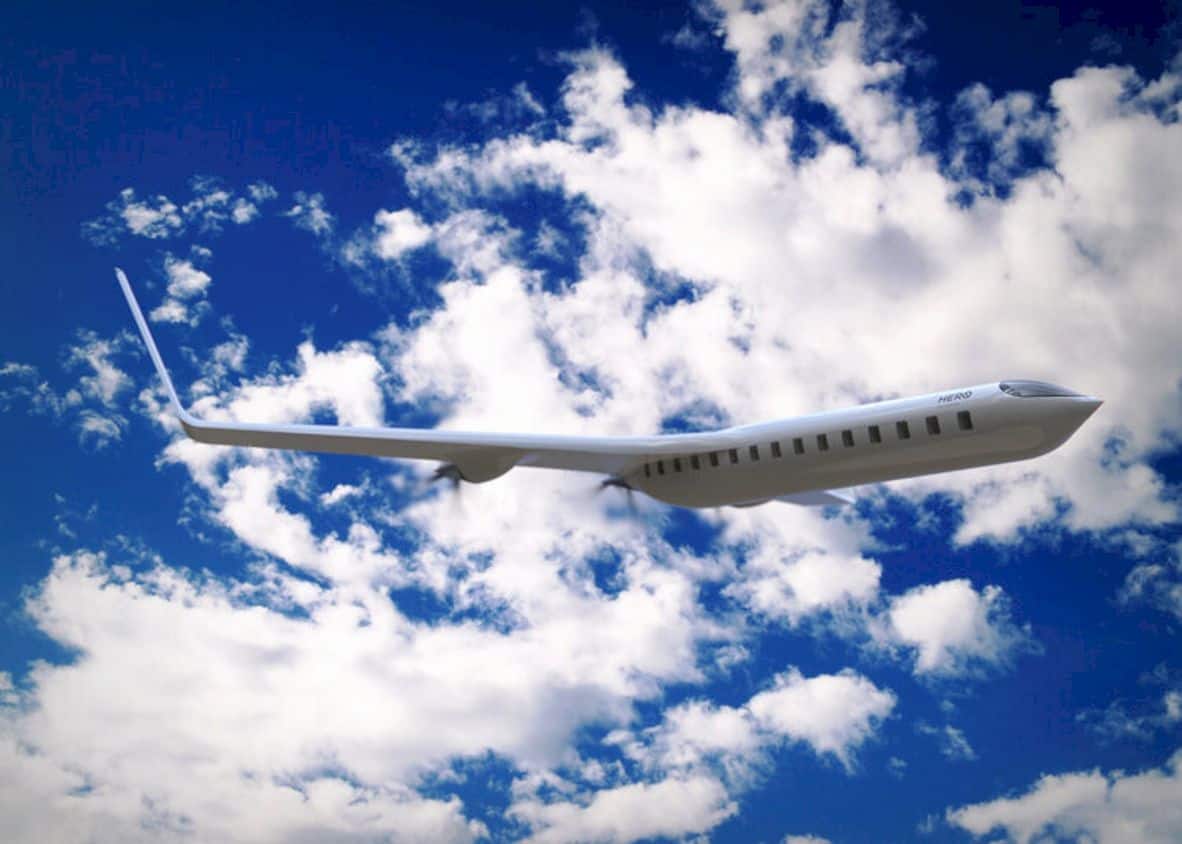 In December 2019, the first full commercial electric aircraft completed a flight test in Canada. The flight also gave rise to a new design, which enchanted airlines to convert existing aircraft into electric, or hybrid-electric engine, to minimize the short-term environmental impact of aviation. 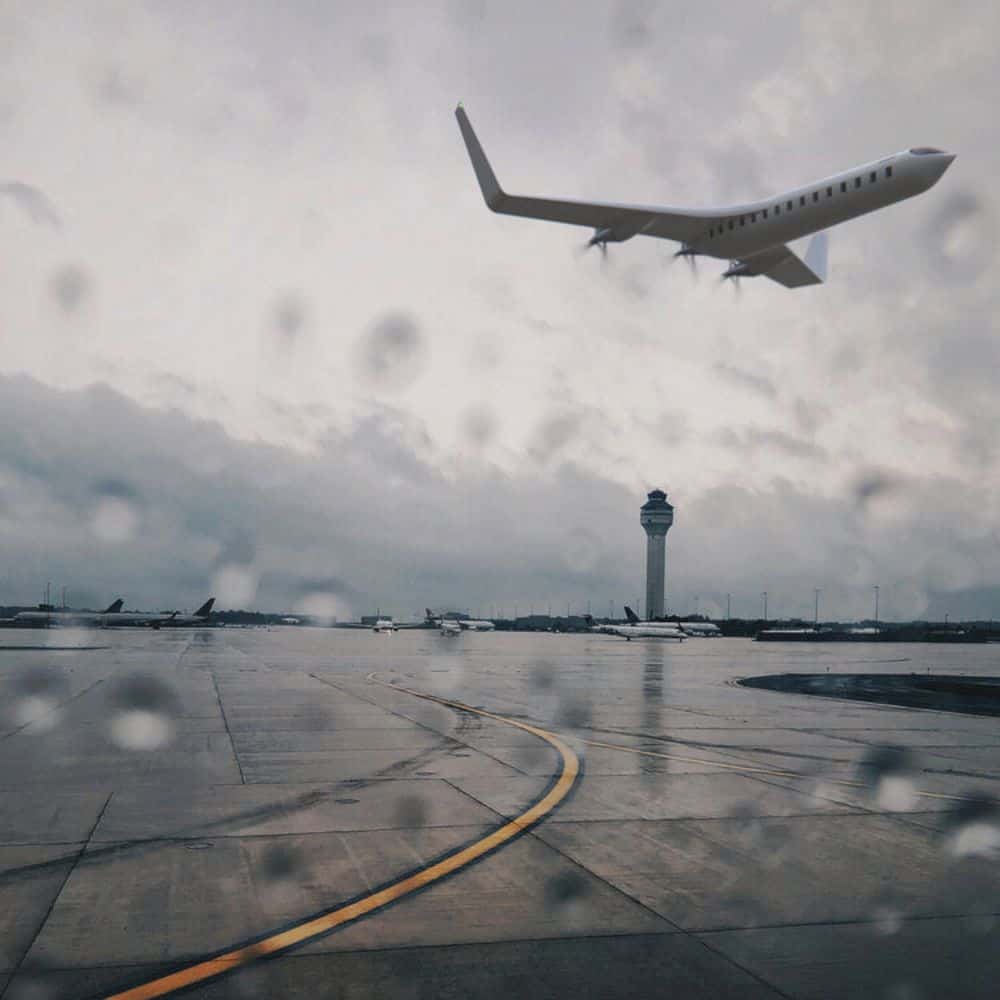 UK-based Cranfield Aerospace Solution has set a mission to turn the nine-seat Britten-Norman aircraft into the first electric-powered aircraft in the UK. No details on the future of the Her0 Zero, but for sure, it is the right step toward cutting emissions from the industry.