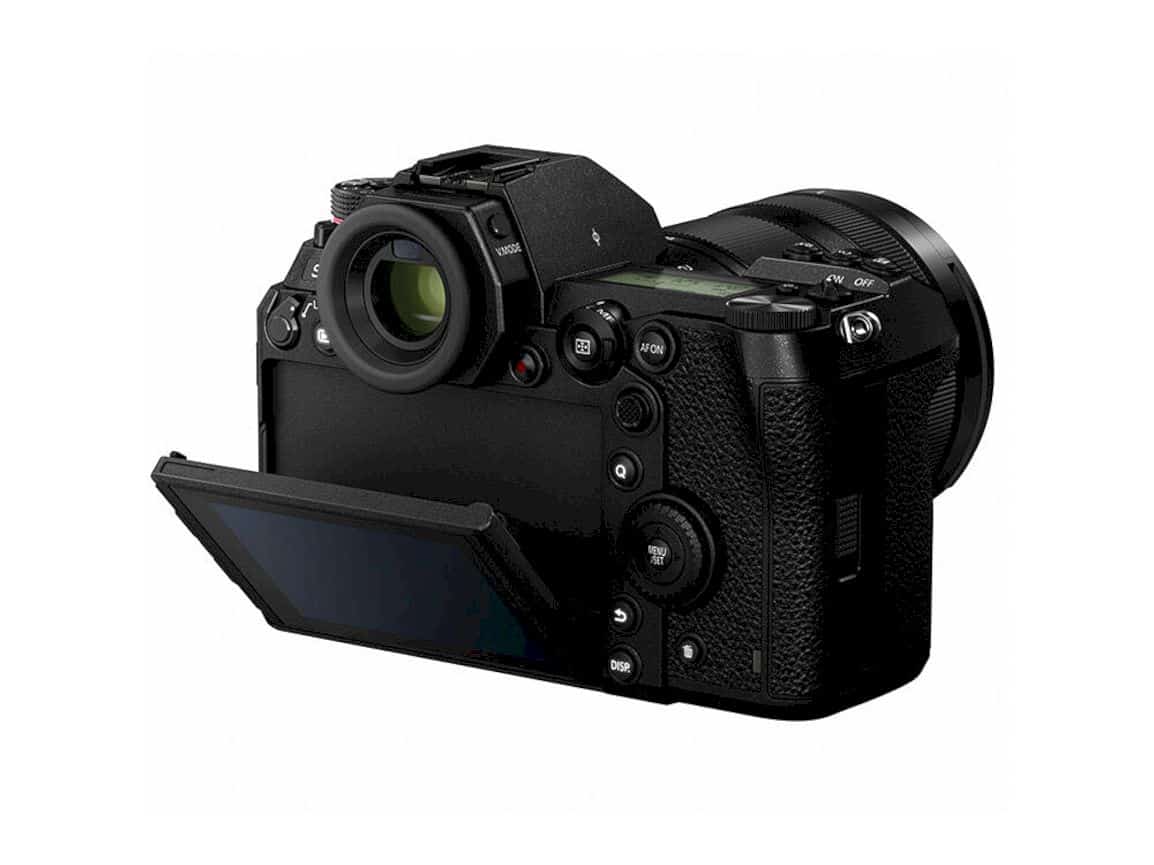 Huawei has released a new tablet to challenge the almighty iPad Pro. The company called it MatePad Pro, and at first glance, it does look so much like the Apple-made tablet, starting from the thin bezel that surrounds the screen, to the bulge of the camera on the backside. 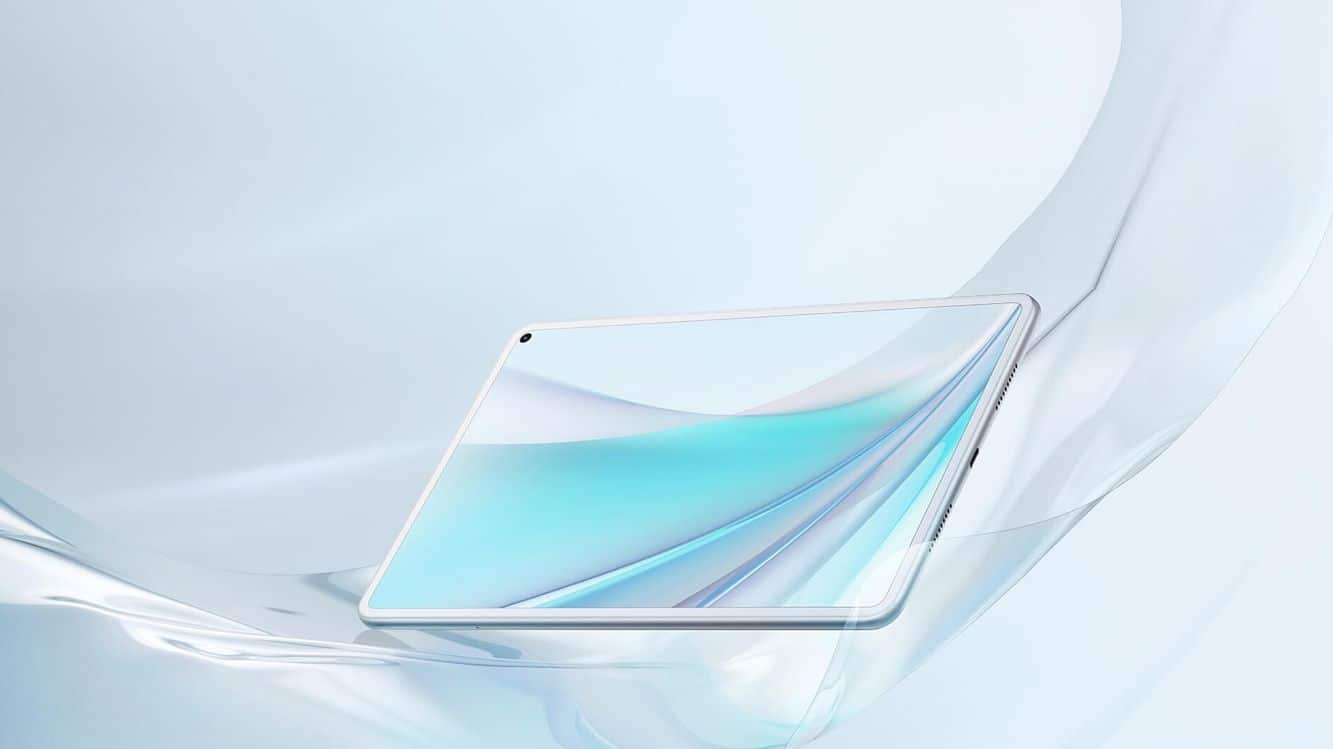 Although it looks similar, Huawei MatePad Pro got a thinner screen bezel which is at 4.9 mm. This is possible thanks to the 8-megapixel front camera that adopts hole-punch models like Samsung’s flagship phones. The 10.8 inch AMOLED screen also packs a slightly higher resolution at 2560 x 1600 pixels.

The similarity continues to the weight of the device; MatePad Pro weighs around 460 grams, which is only 8 grams lighter from the iPad Pro 11. Nevertheless, MatePad Pro’s body is a little thicker; 7.2 mm thicker compared to the iPad Pro. 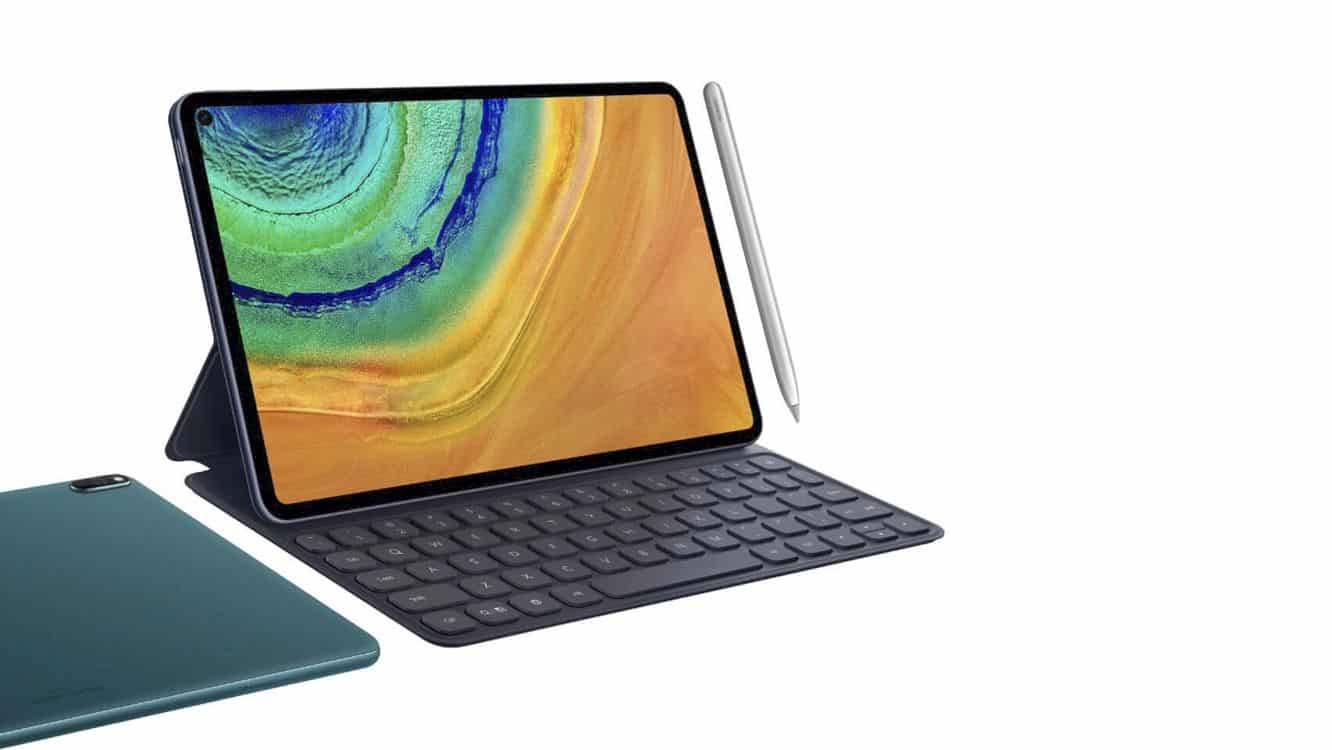 As a flagship-class tablet, the specs are certainly powerful. Huawei provided the MatePad Pro with a Kirin 990 chipset, a choice of 6 or 8 GB RAM, and 128 or 256 GB internal storage. 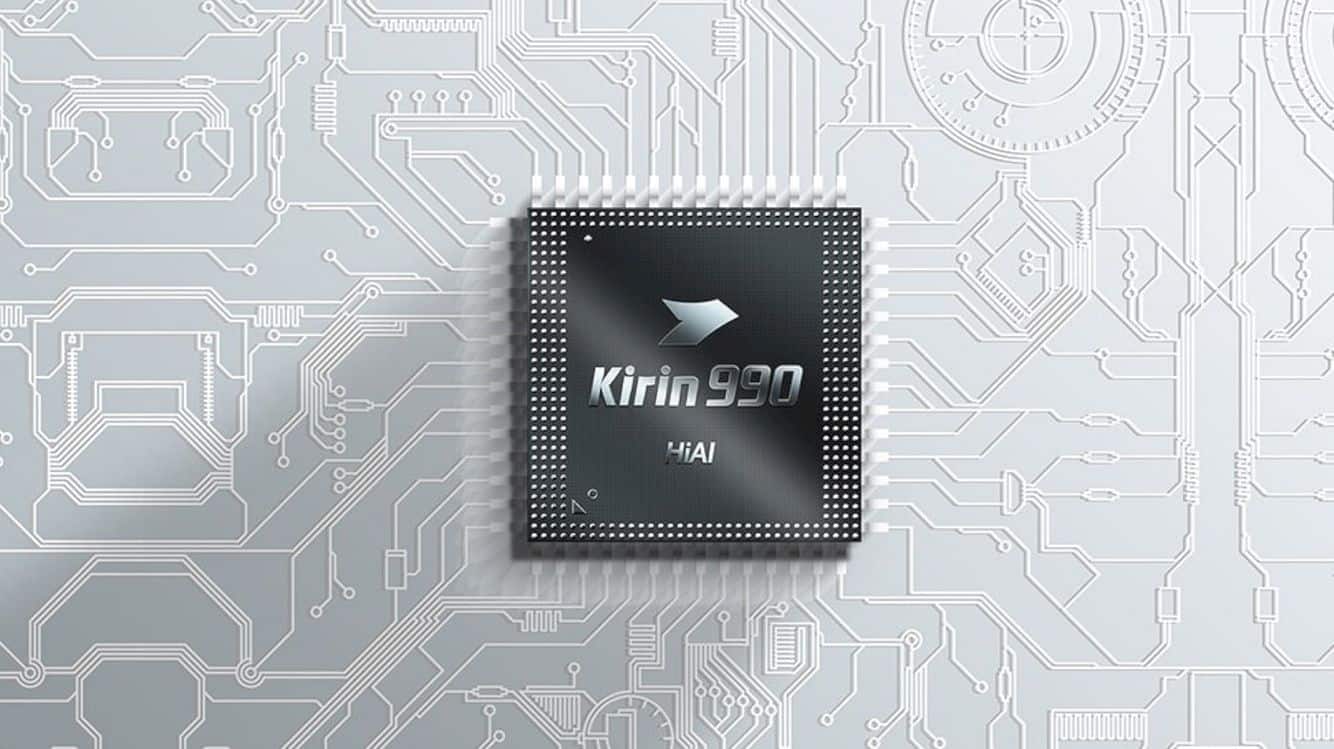 Huawei designed two accessories to accompany MatePad Pro, the keyboard cover and stylus. Both are – once again – very similar to the iPad Pro, the stylus can even be charged by magnetically attached to the side of the tablet. 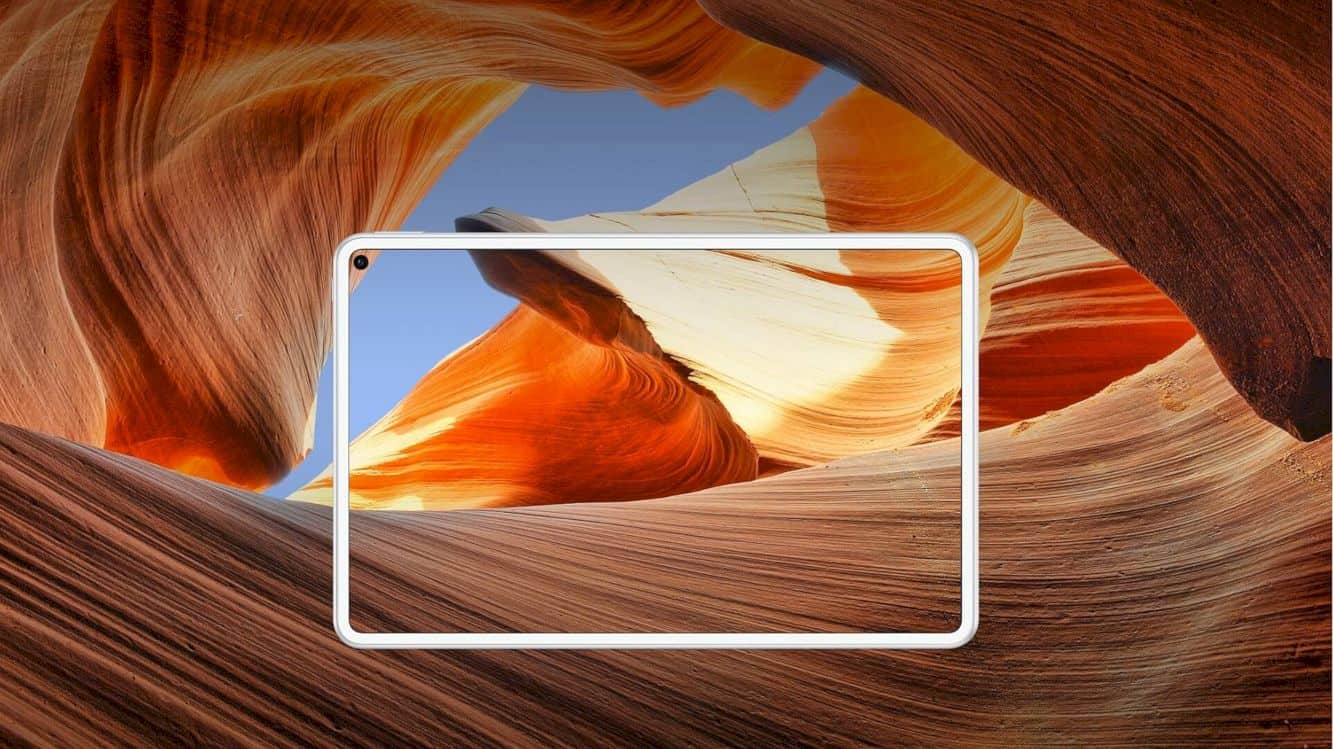 In terms of software, MatePad Pro comes with the Android 10 operating system with EMUI 10 skin on it. Several interesting features offered by EMUI 10 on this tablet include desktop mode with multi-window capability, as well as a split-screen mode with compatible Huawei phones for collaboration. 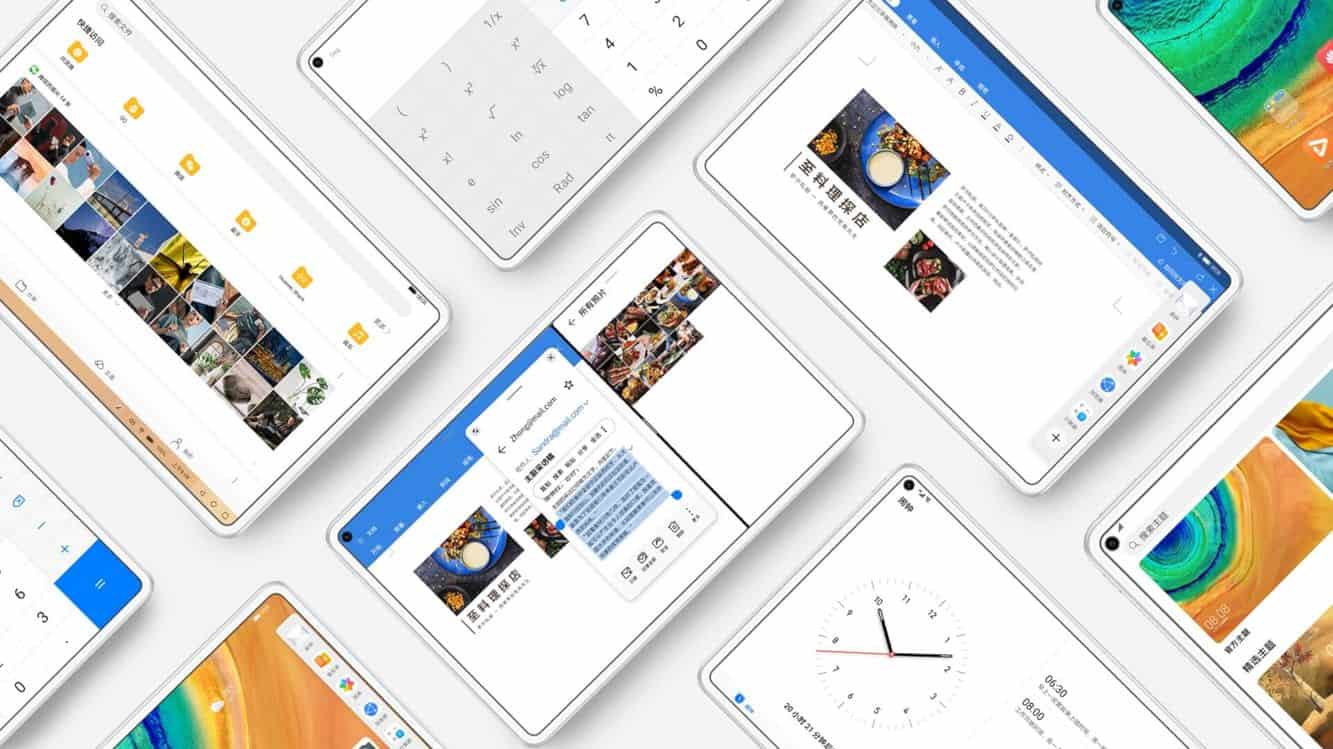