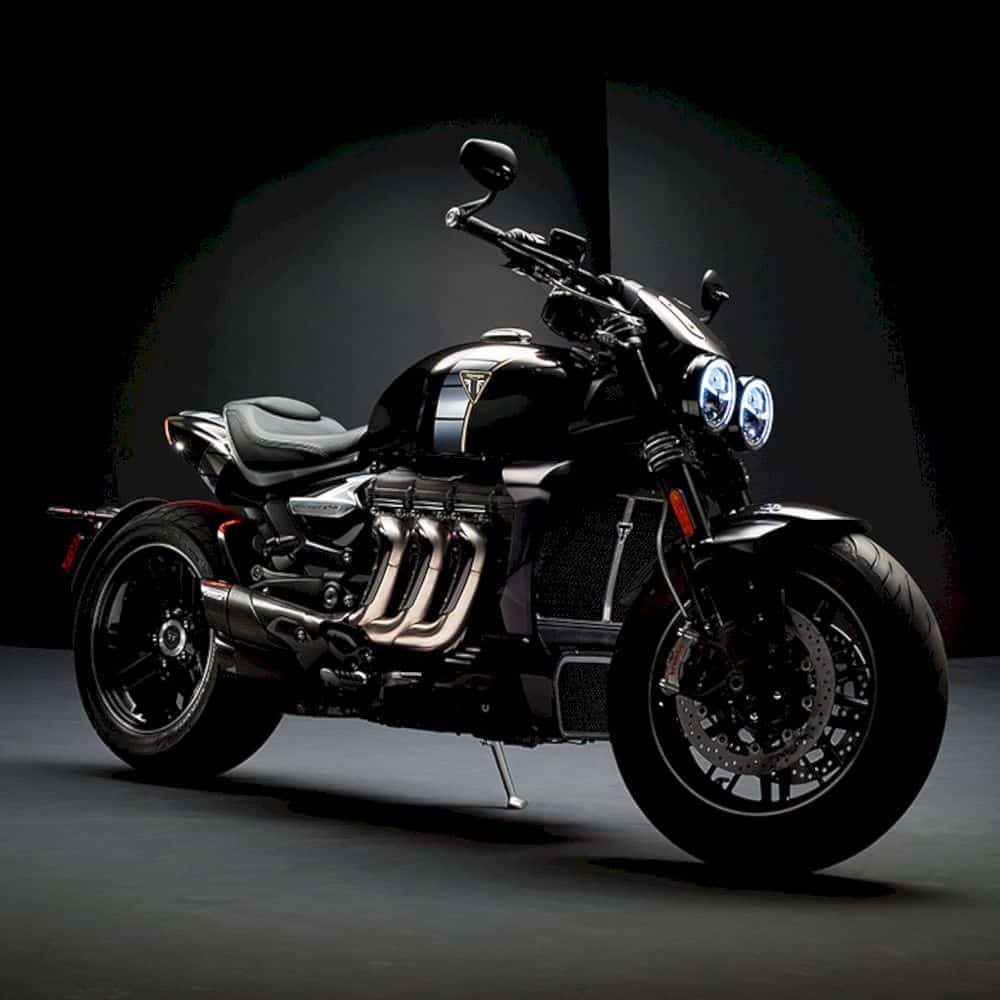 Since its debut at EICMA 2019, Husqvarna Norden 901 has been getting positive reviews. Its anti-mainstream appearance is somewhat surprising for a product that came from a company that is not famous for its street bike lineup. 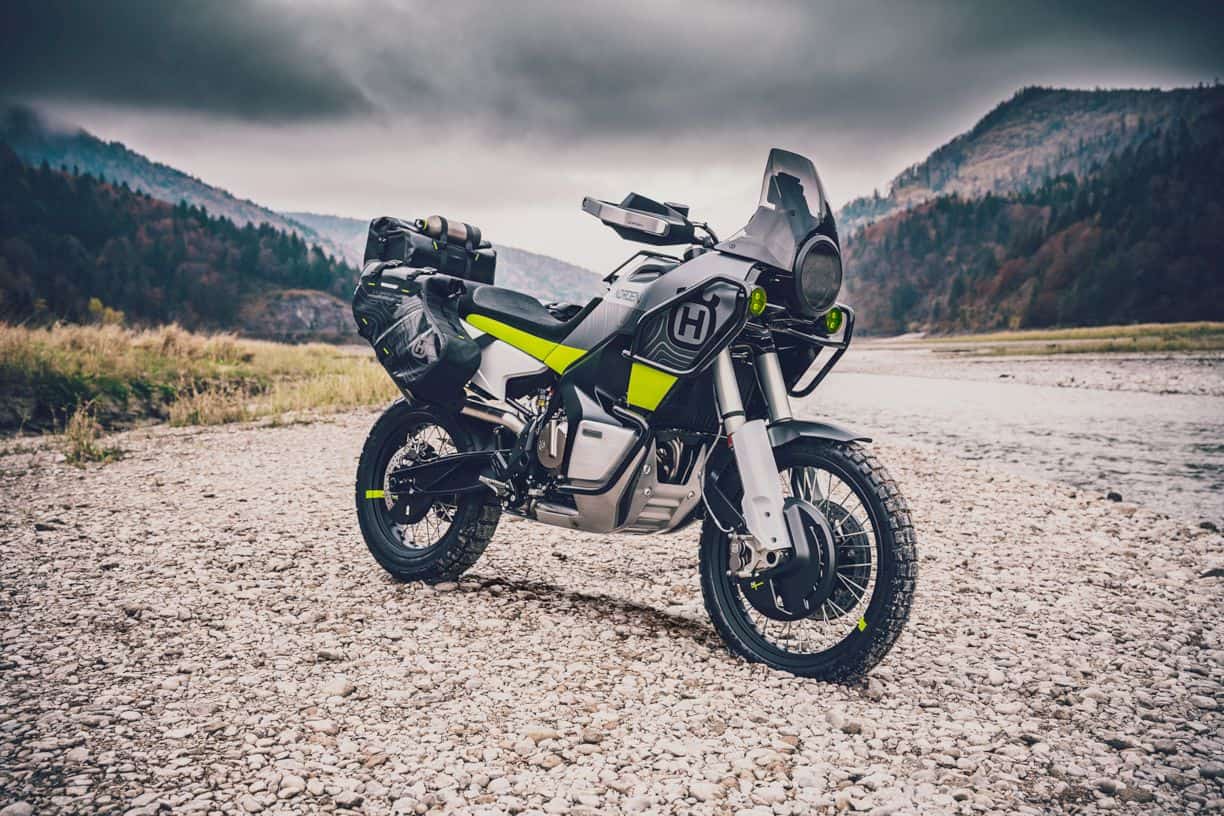 The difference is rather huge since Husqvarna Norden 901 carries a sharp all-round look. The treatments from Husqvarna tend to be neo-classic. Thus the on-road-style mounts also have unusual design offerings. 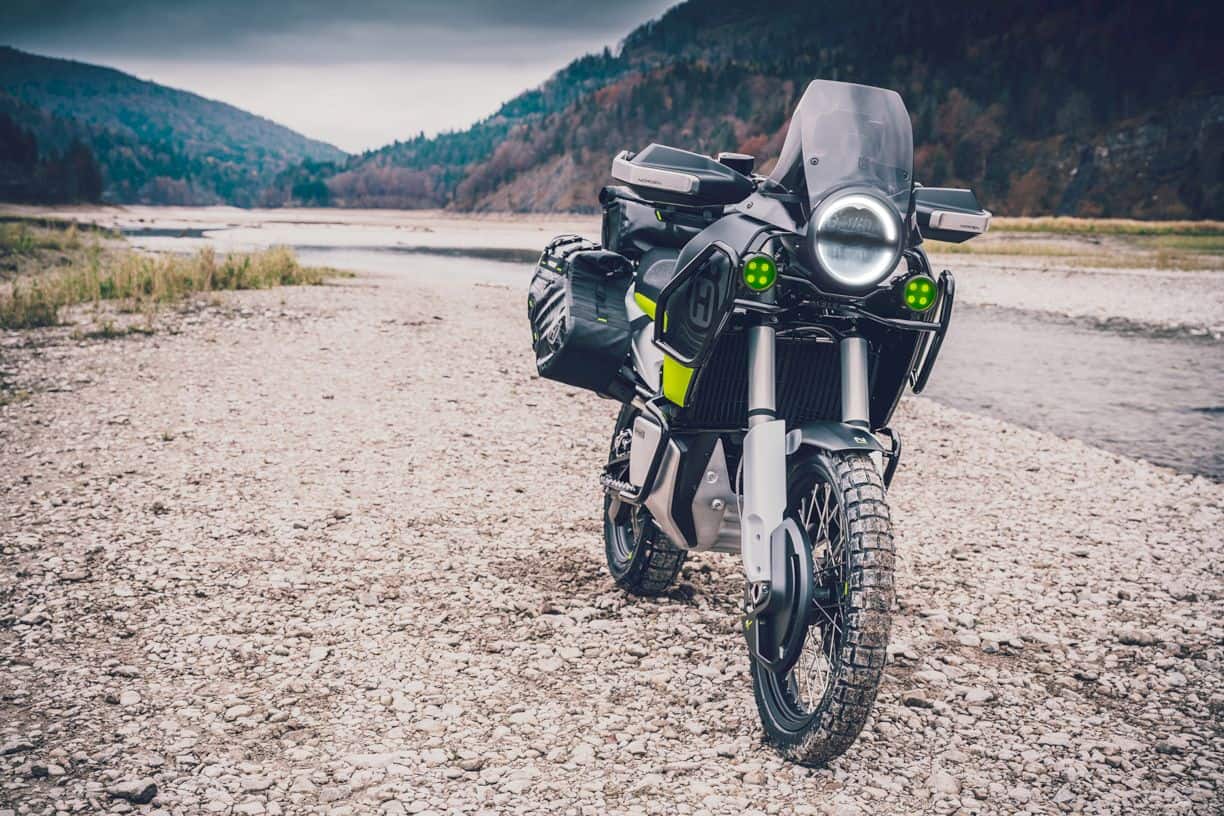 Due to that special approach Norden 901, get appreciation from the exhibition in Italy and has been named as one of the coolest motorbikes at EICMA. Now, the company reportedly getting ready to mass-produced Husqvarna Norden 901. 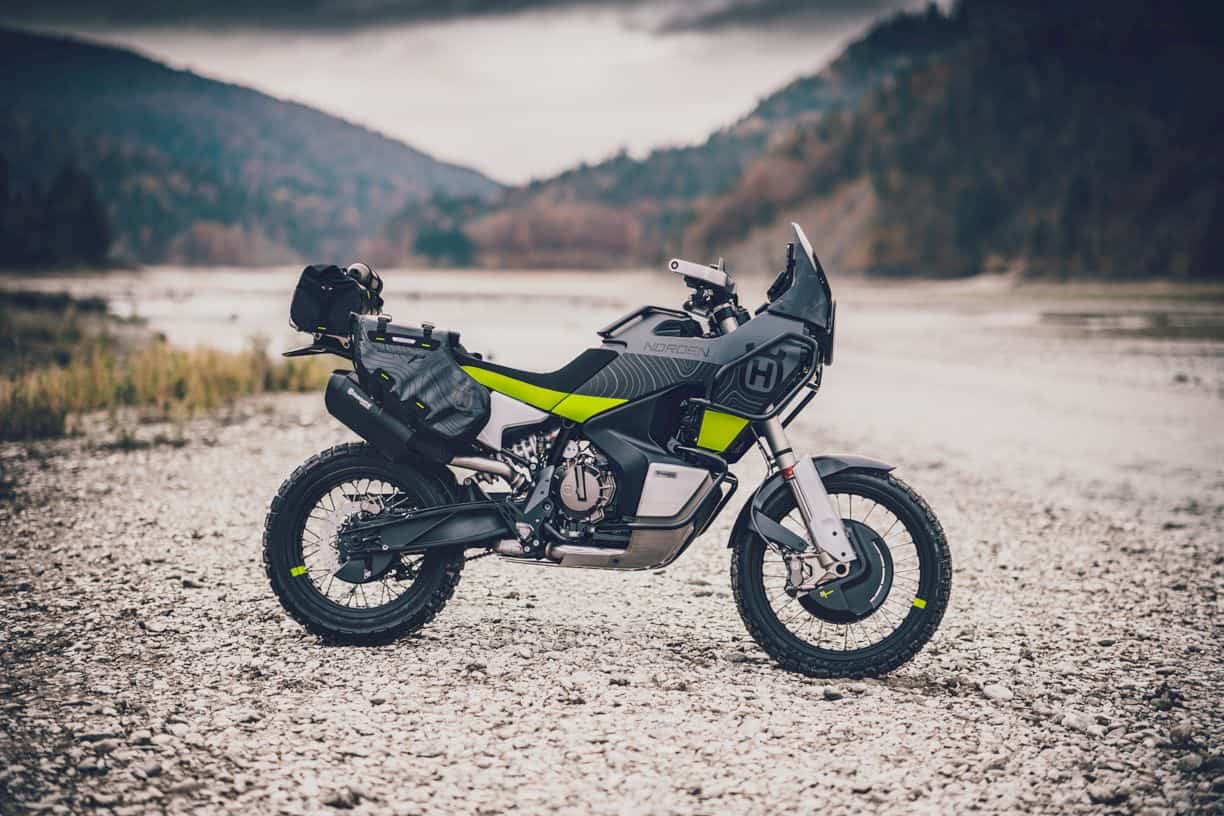 In the last two years, Husqvarna has been pounding through asphalt street fighters with Svartpilen and Vitpilen. And now, the company comes to enliven the realm of an adventure motorcycle. 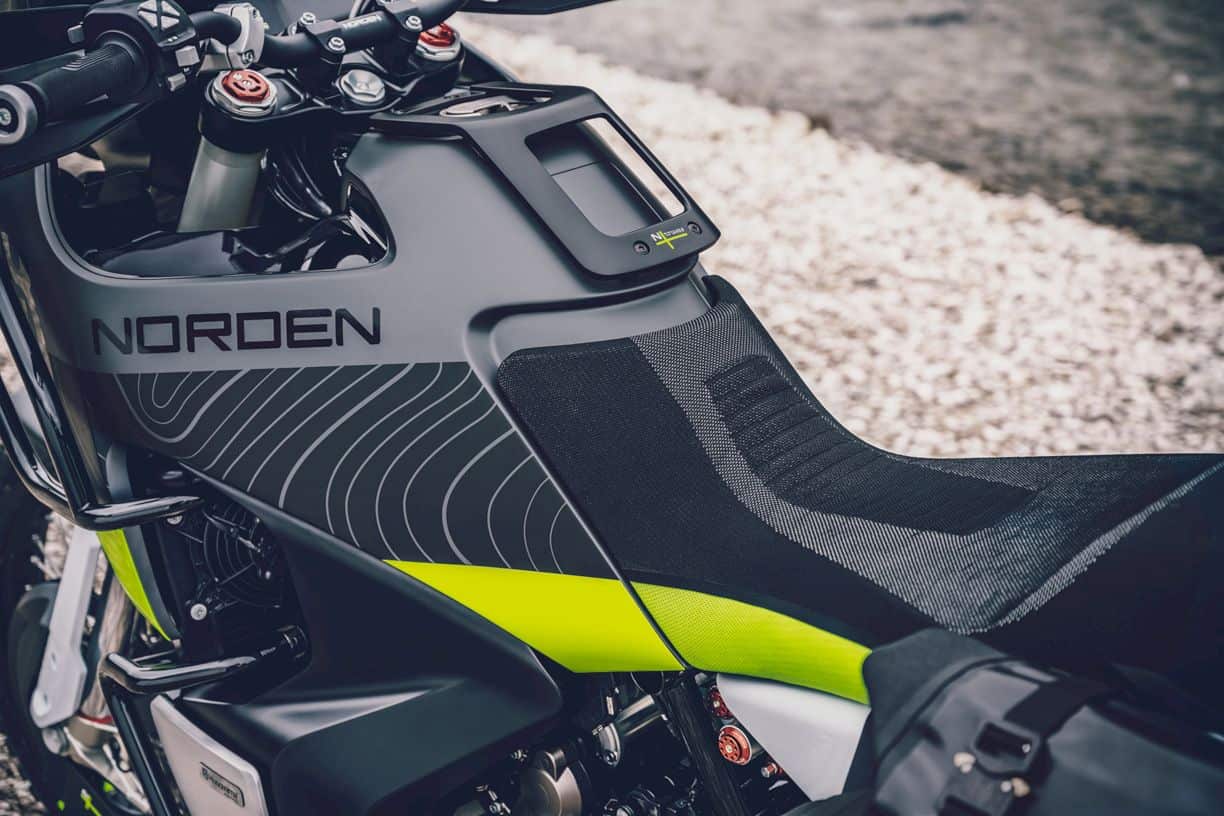 In terms of design, Norden 901 cannot be underestimated. Its appeal has been explained through the design earlier. Tall figure combined with high round lights applied that was aimed to give glow more light ahead.

Husqvarna Norden 901 also got a pair of fog lamps, in order to penetrate the thick fog. Uniquely, instead of using higher windbreaks the Norden 901 uses a short windshield. 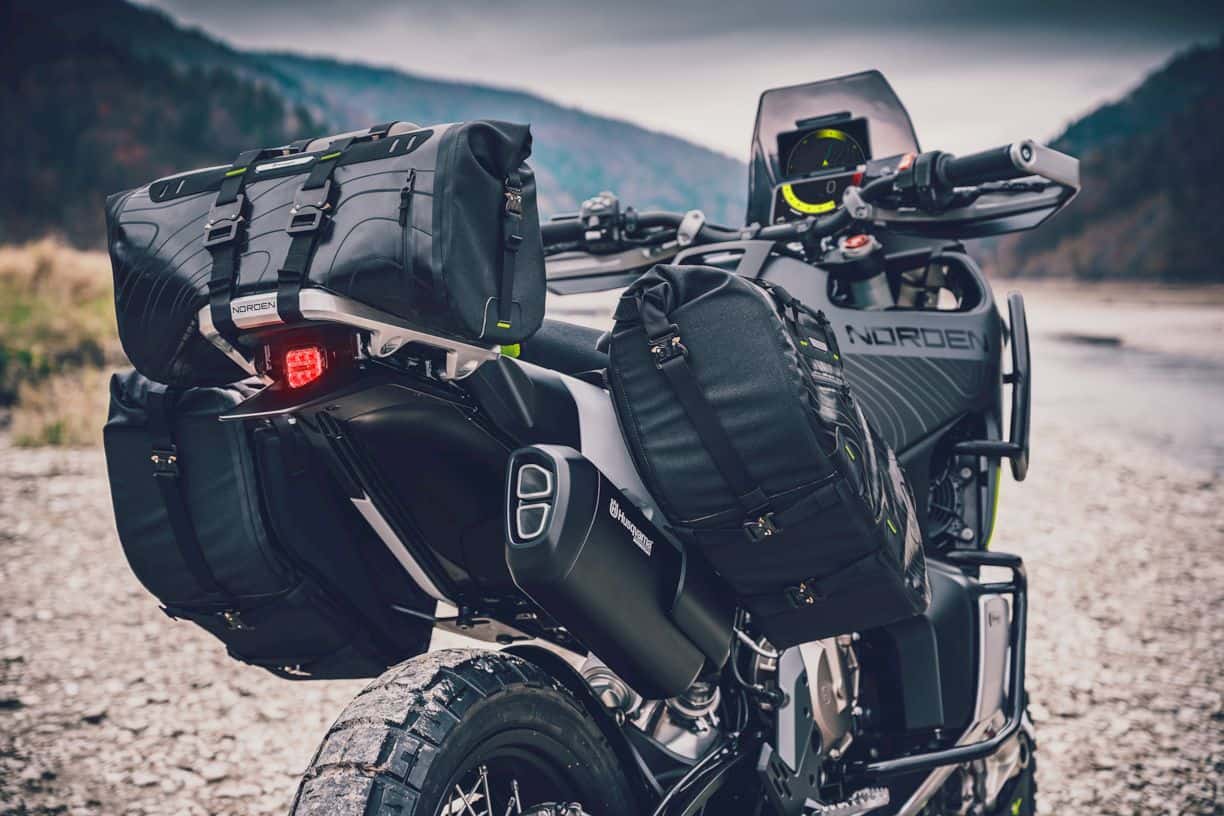 After all, its ability to cross obstacles, remain more than qualified. Moreover, Norden’s legs are fitted with fork upside down (USD) by WP Suspension. While on the back, the motorbike packed a single suspension belongs to WP and placed 45 degrees at an angle.

The shock absorbers are counted on to compensate for the shocks when the 21-18 inch wheels are plotted to devour the tracks. 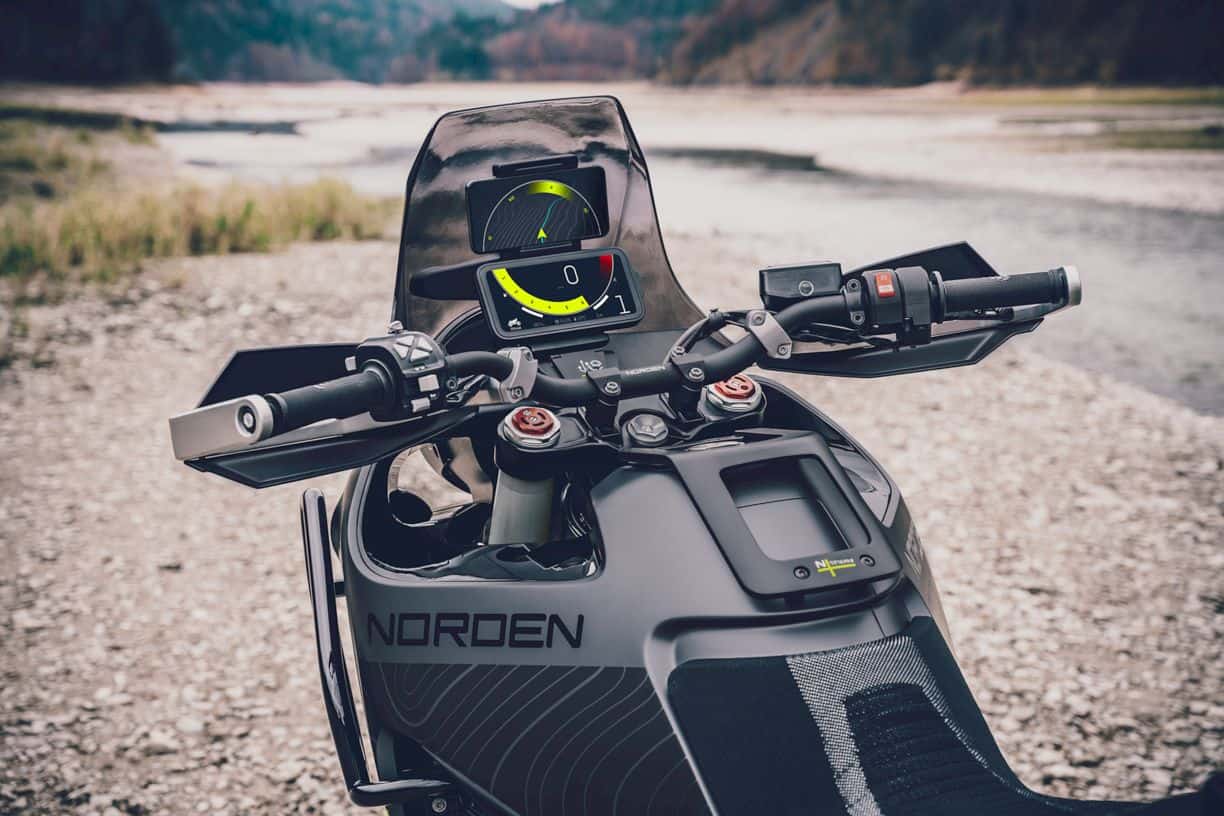 Husqvarna is getting more detail about the durability of the parts that are potentially damaged. That’s why parts such as disc brakes and front suspension are equipped with a skid plate to protect the machine.

Modern stylish elements are also available. The Husqvarna Norden 901 got the panel meter dish via the TFT screen that is equipped with a switching button, aims to adapt the use of suspension and features according to the terrain. 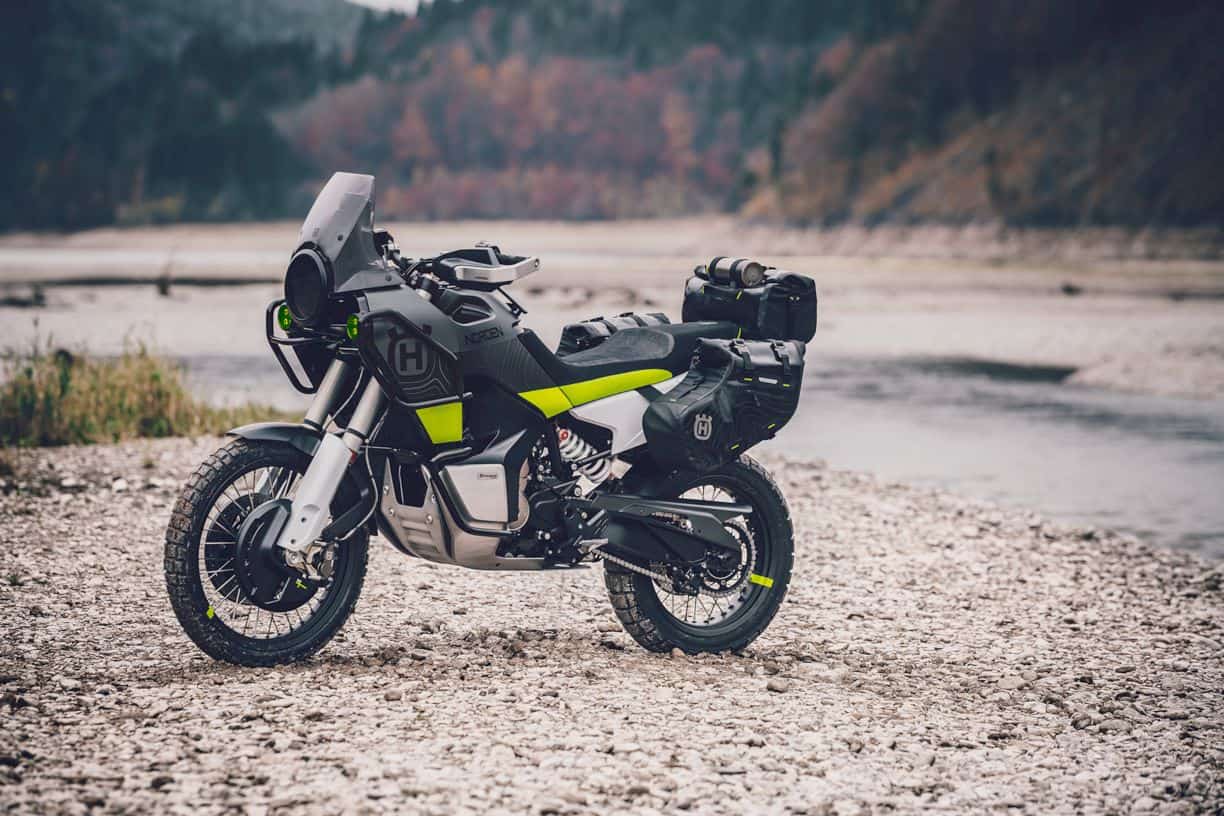 As for the engine, the motorbike packed a mechanical heart two parallel cylinders of 890 cc. Unfortunately, the details on the engine are still kept close to the heart. There is also no detailed information on the exact time that the potential customer can take the Husqvarna Norden 901 home.