The Husqvarna Svartpilen models are now in their third year of production – and still have lost none of its charms. This is the reward for KTM pursuing a completely new design concept at the Swedish subsidiary. For the coming season, all Husqvarna models have been revised, but our focus is on the Svartpilen 401.

Husqvarna launched two versions of the 401: the Husqvarna Vitpilen 401 as a white “Street Racer” and the black Husqvarna Svartpilen 401, which the marketing strategists call “Urban Explorer”.

Fortunately, Husqvarna changed very little in the first studies in 2014. The shape of the Husqvarna Svartpilen 401 is strongly reminiscent of a triangle that slides between the two wheels. 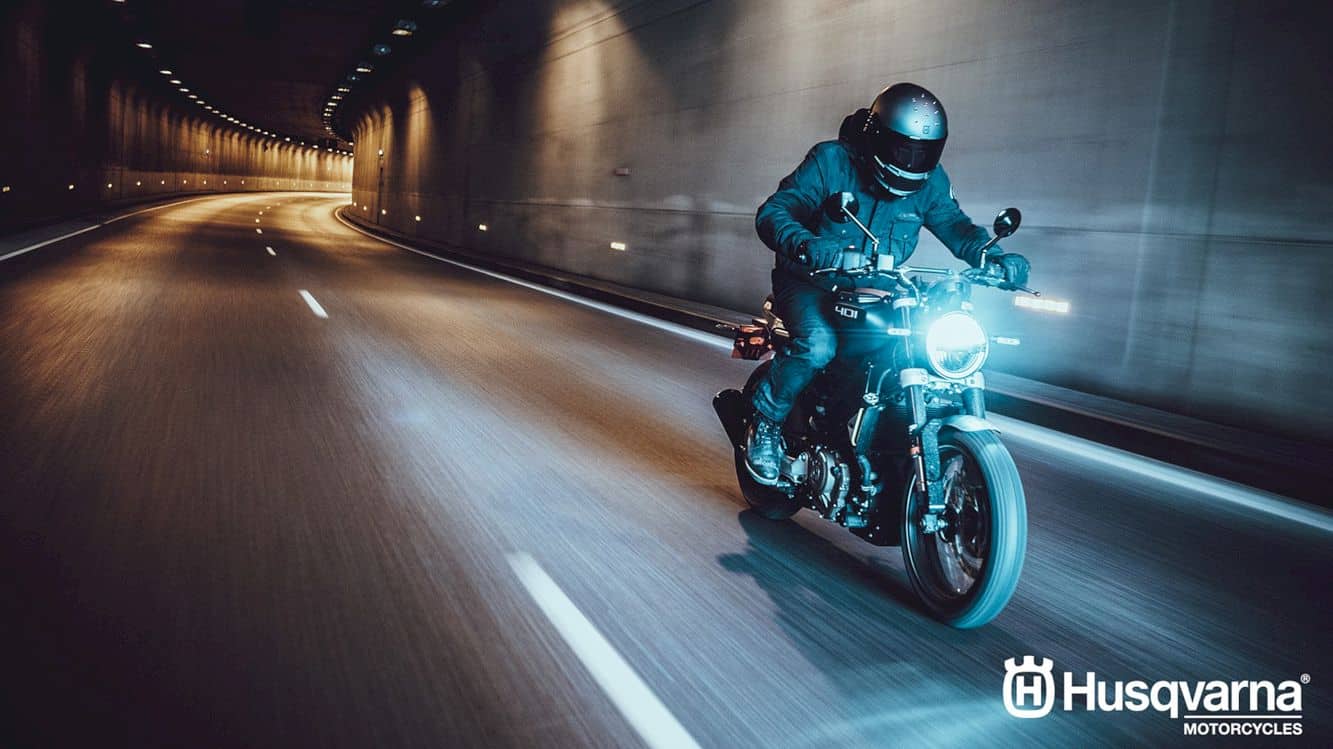 The line is clear and the style is Scandinavian, even if the creator Maxime Thouveni comes from France. Both Husqvarnas score above all with their clear, progressive design, which consistently dispenses with unnecessary gimmicks. Pure Swedish minimalism. 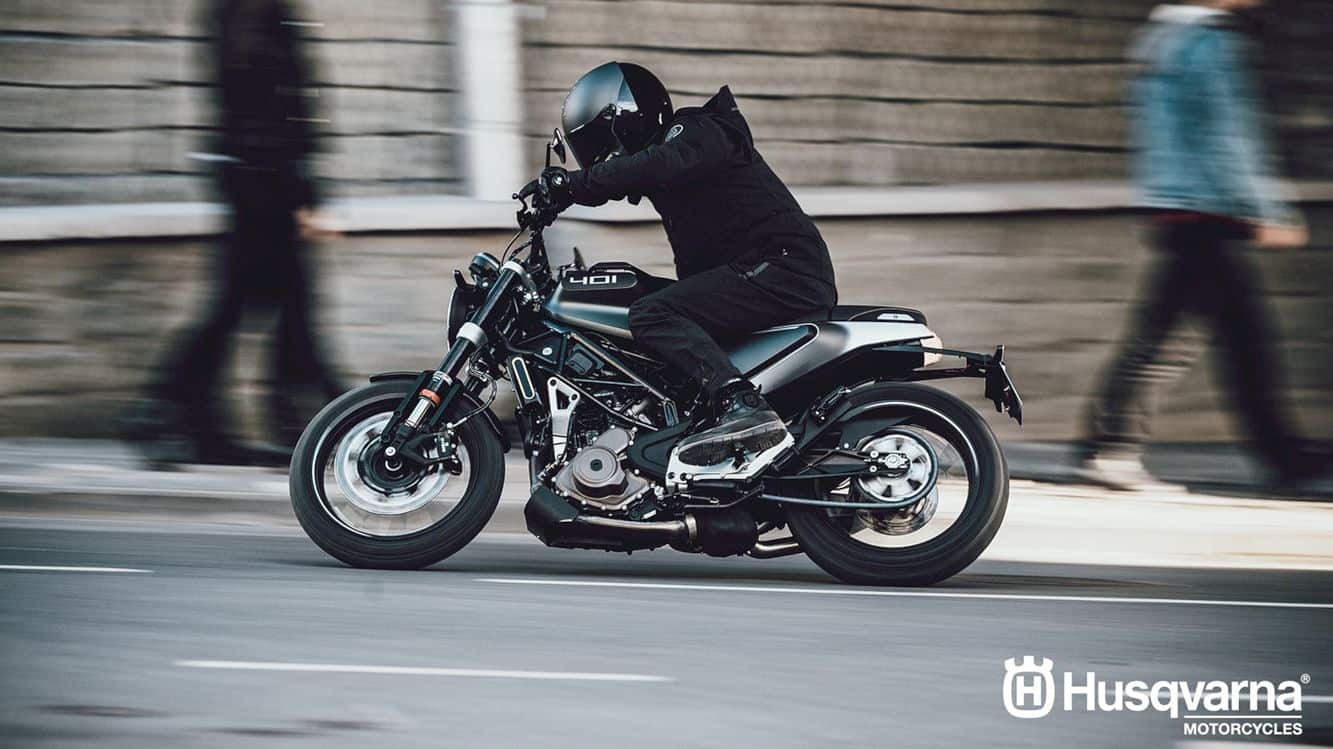 The rear, floating high in the air with the expressive LED rear light, the flowing tank-seat combination and the no less expressive LED round headlights with integrated daytime running lights are undoubtedly enormous eye-catchers.

The license plate bracket mounted on the left side of the swingarm, together with the mudguard fragment and turn signals, makes the floating rear possible. Small extravagances are the bulges on the tank that bear the brand lettering.

Husqvarna Svartpilen 401 also gets the rear frame, which is 40 millimeters longer, which also offers the passenger in the length of the saddle more comfort even on the lively flat tracker.

The seat height of the Husqvarna Svartpilen 401 at 85 centimeters is one of the clear upsides of the bikes’ design. The flat seat upholstery gives an idea of ​​comfort. On the Svartpilen 401, the edge on the bench is also curved. That is probably why Husqvarna wants to appeal to the “urban” audience with the Svartpilen.

The Husqvarna Svartpilen 401 weigh around 150 kilograms and roll on 17-inch tires. At 9.5 liters, the tank volume is capable to reach a range of 250 kilometers. 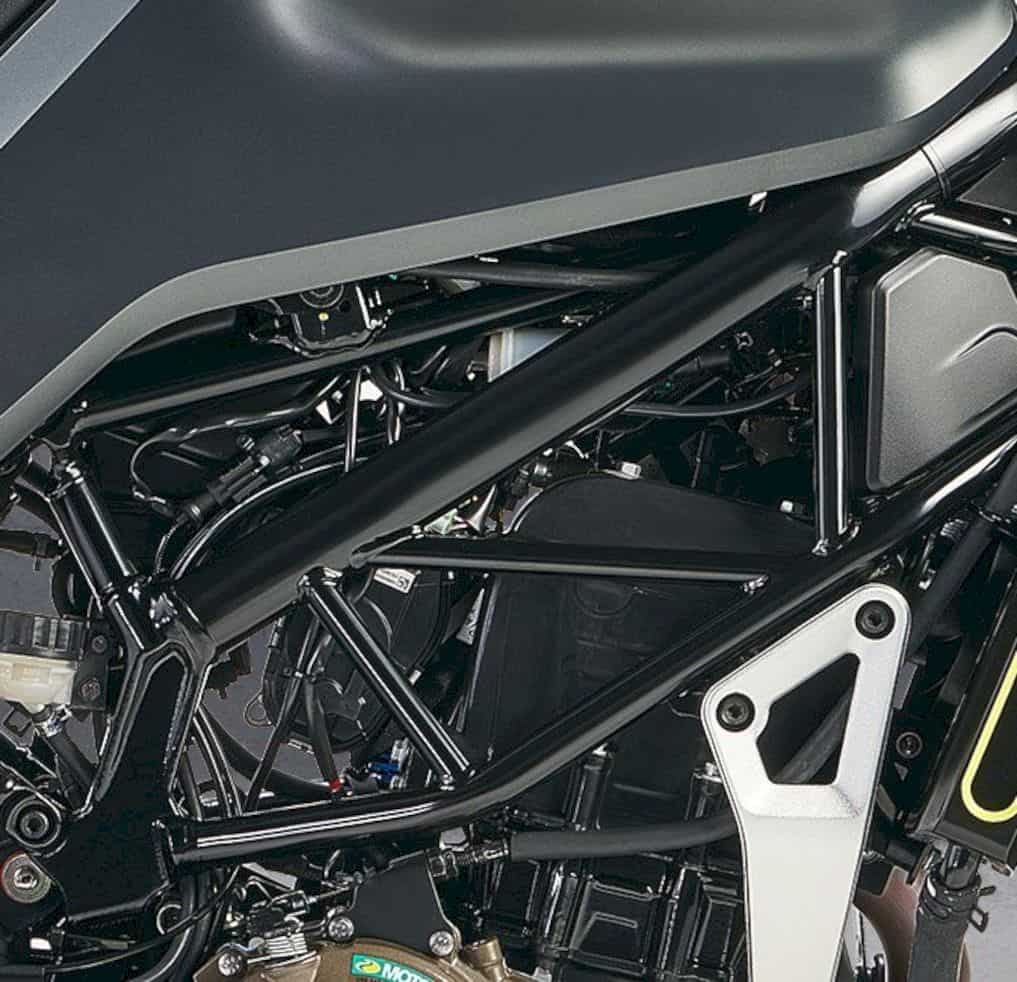 On the drive side, Husqvarna installed the water-cooled single-cylinder engine from the KTM network, which in its class is probably the cream of the crop in engine construction.

The 373 cc single turns up super fast and with a maximum output of 44 hp, the KTM engine shows the unexpected joy of turning up to the road.

The perforated brake discs with a diameter of 320 mm at the front and 230 mm at the rear deliver a well-controlled and, above all, confidence-inspiring braking performance. With a list price of 7145 euros, Svartpilen 401 is the epitome of comfort and minimalism in performance. 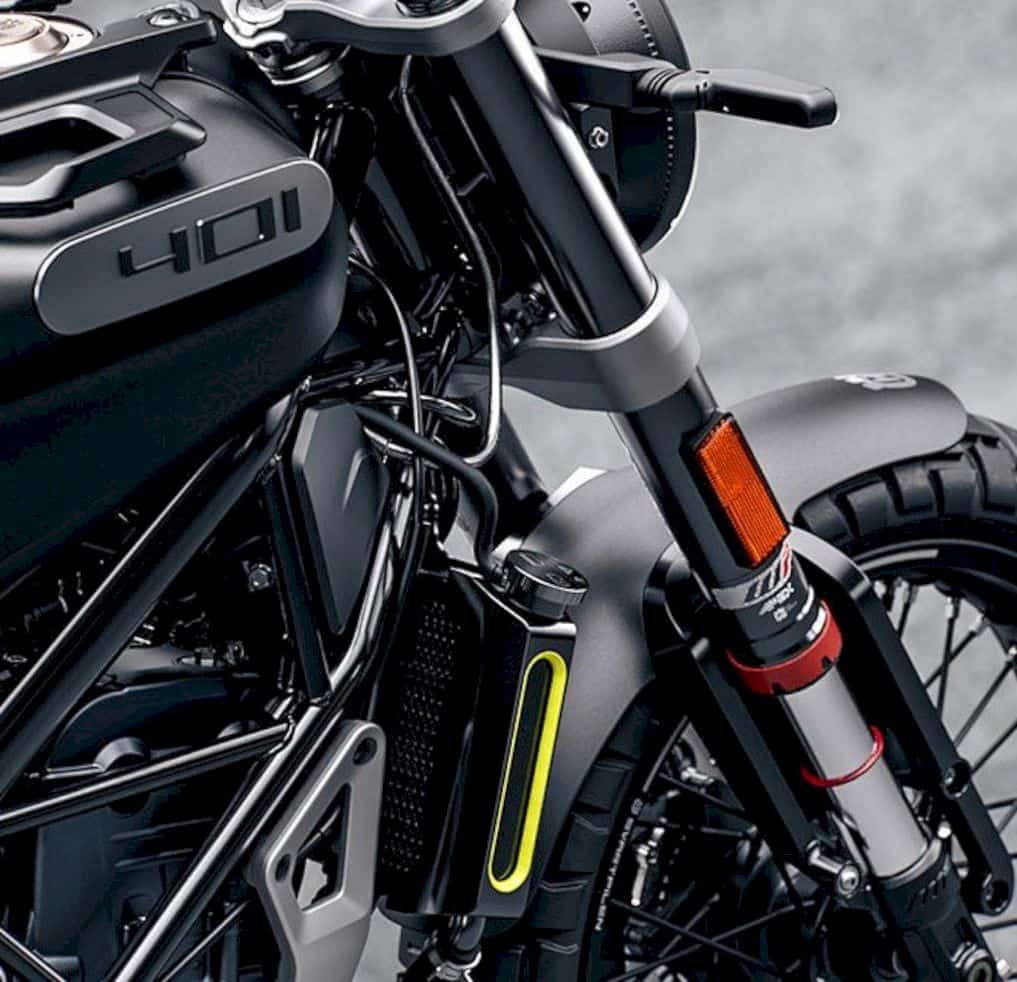 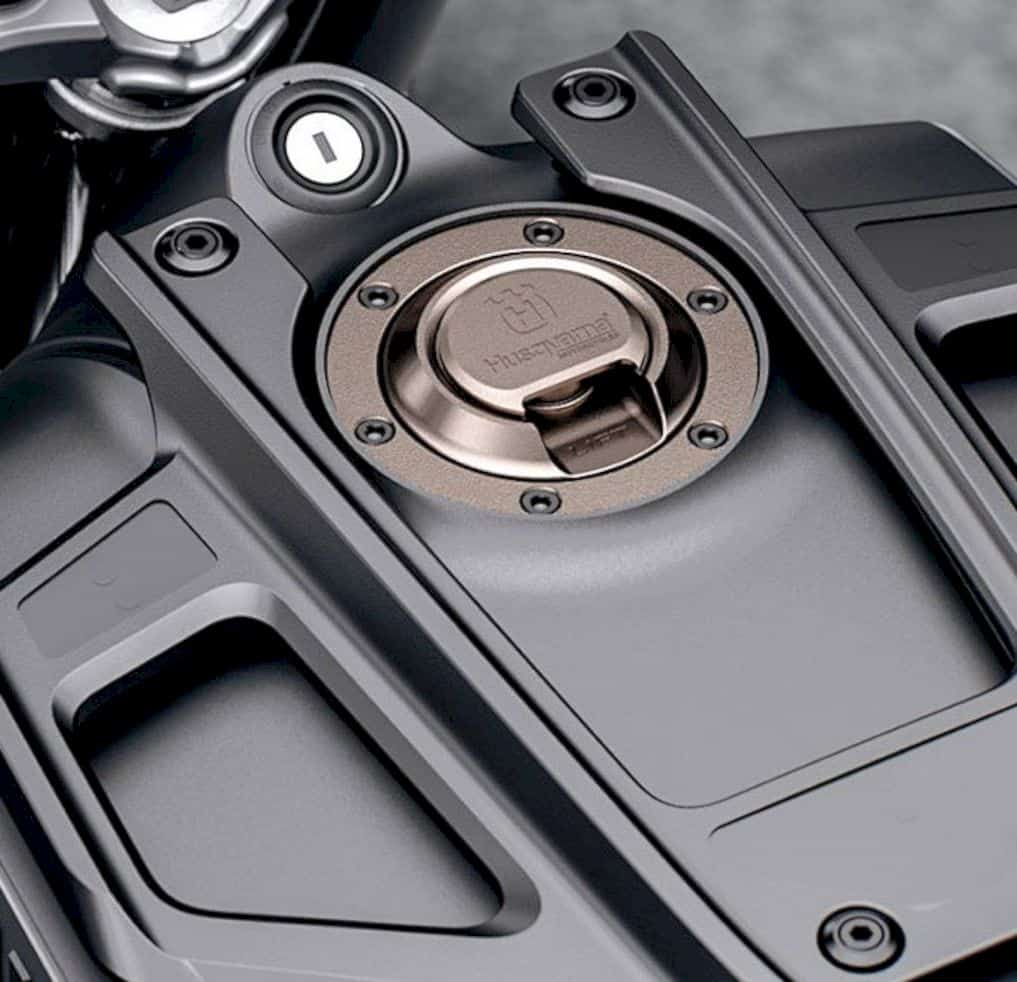 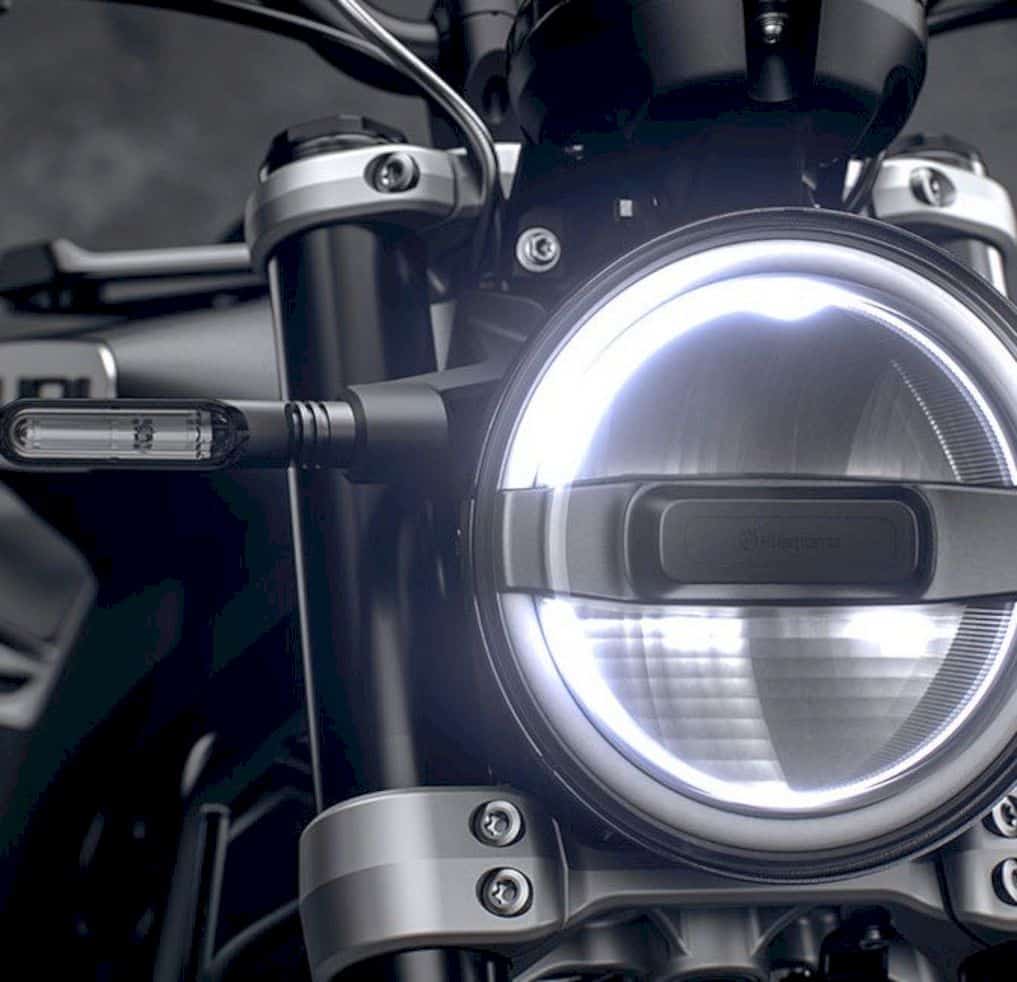 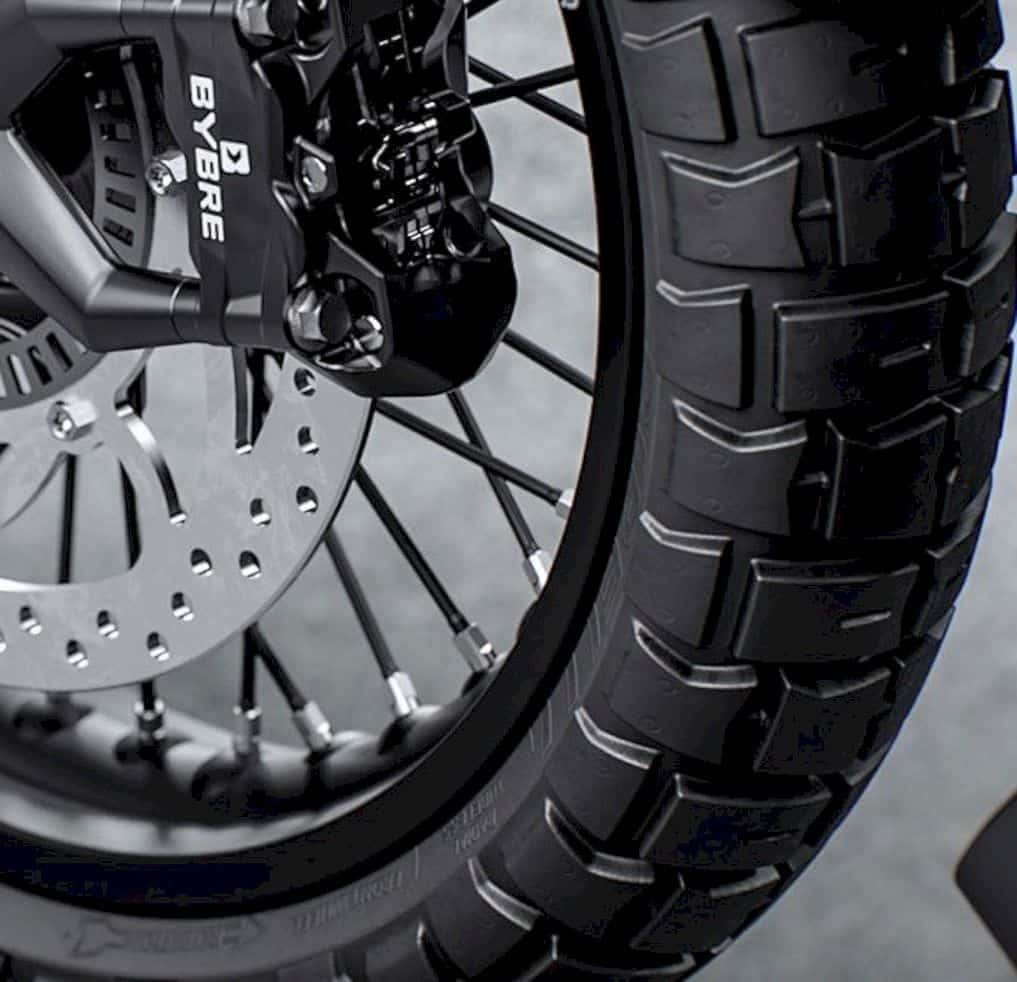