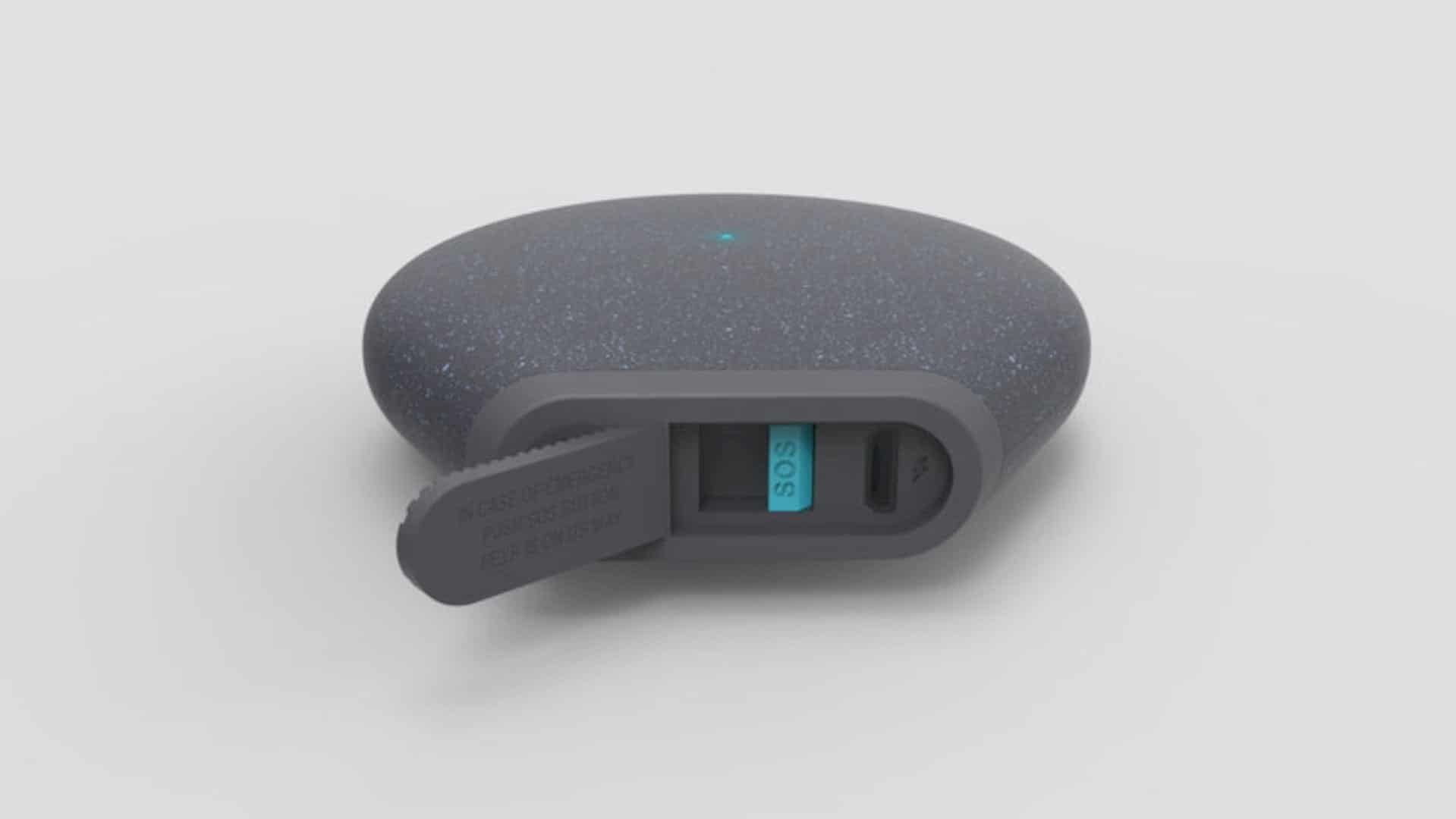 Insta360 has boasted about the FlowState capability that has a very effective stabilization system so that the device does not need to be attached to the gimbal to create a smooth [action] video. This technology is back in the spotlight through a new 360-degree camera called Insta360 One X. 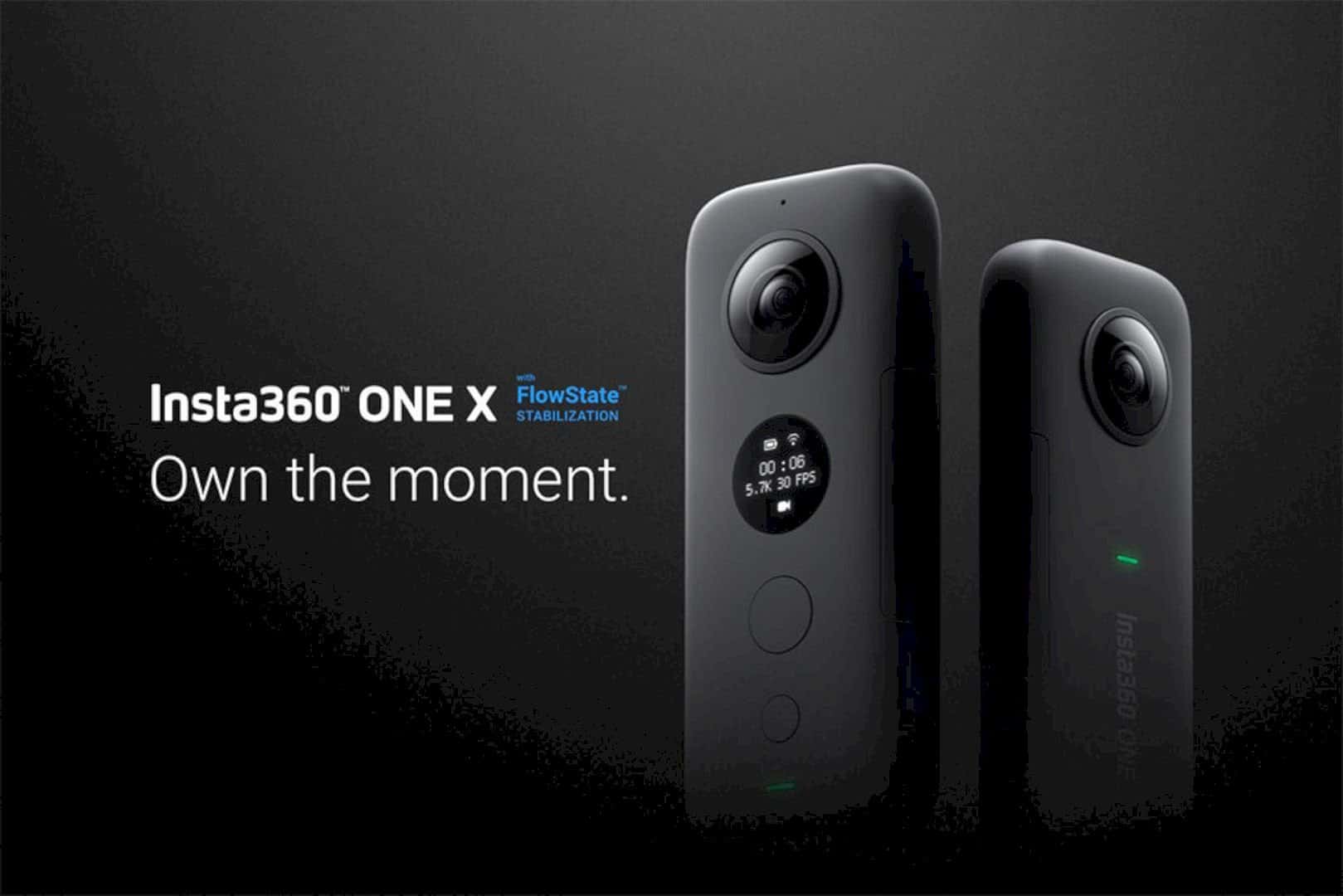 As the name implies, it is the successor of Insta360 One which was launched last year, and with it comes a series of interesting updates.  In terms of aesthetics, the One X design changed quite significantly. What had been all glossy body has now changed to matte, with a body that is thinner plus a new small indicator screen on one side of One X.

Behind its pair of 200 ° f / 2.0 lenses, embedded two Sony-made 1 / 2.3-inch CMOS sensors, each with a resolution of 18 megapixels. The individual pixel size on the One X sensor is bigger than its predecessor, which means that the image quality in low-light conditions is definitely better. 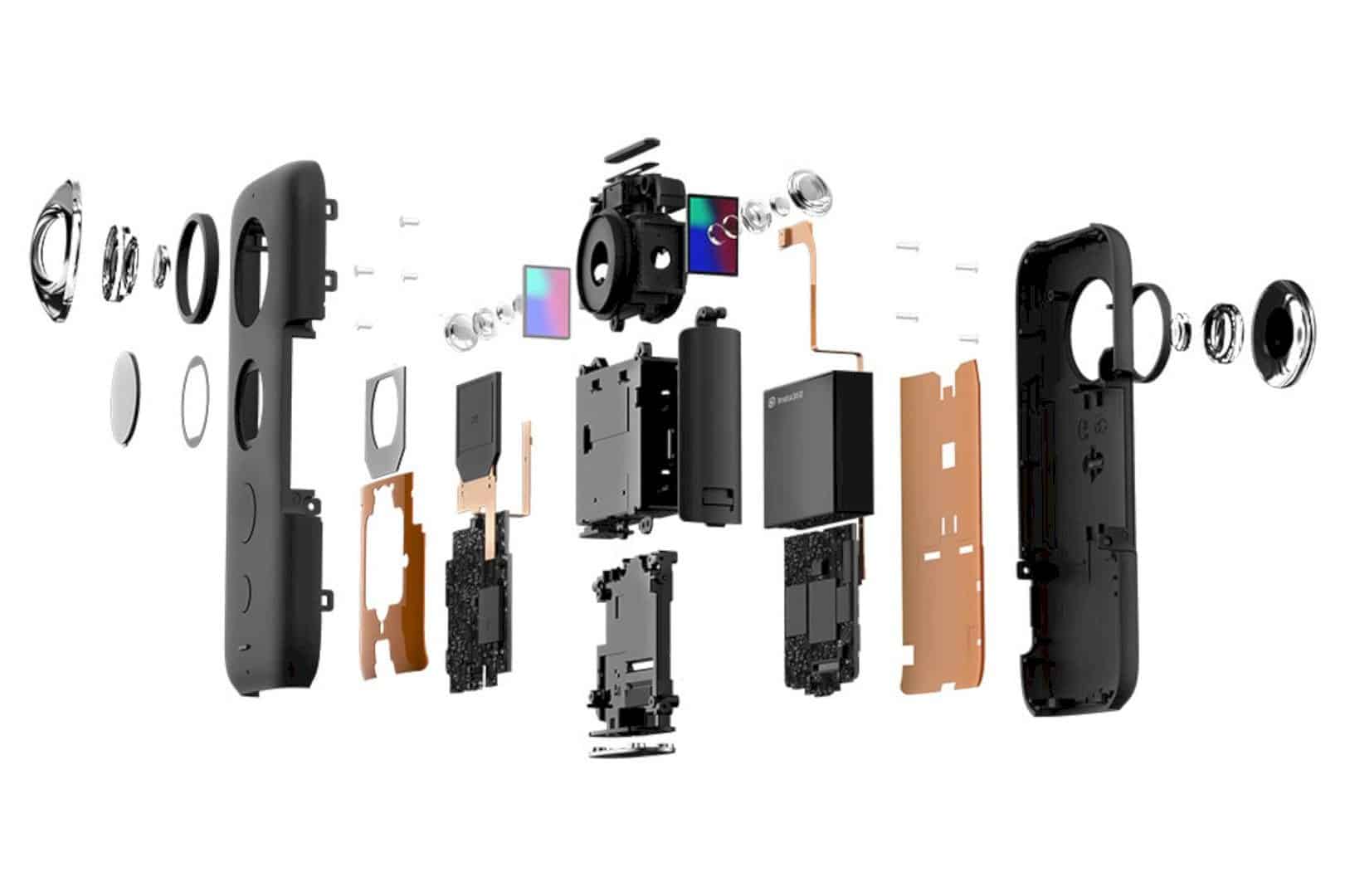 The resolution of the photo may go down, but the video resolution actually increases rapidly. One X is capable of recording 360-degree video in a maximum resolution of 5.7K 30 fps. If you are looking for a high frame rate, there is still a recording option in 50K fps or 3K 100 fps resolution.

HDR, time-lapse, hyper-lapse, are all available on One X. Likewise the ability to “extract” normal videos after recording, so users can easily change the video perspective. 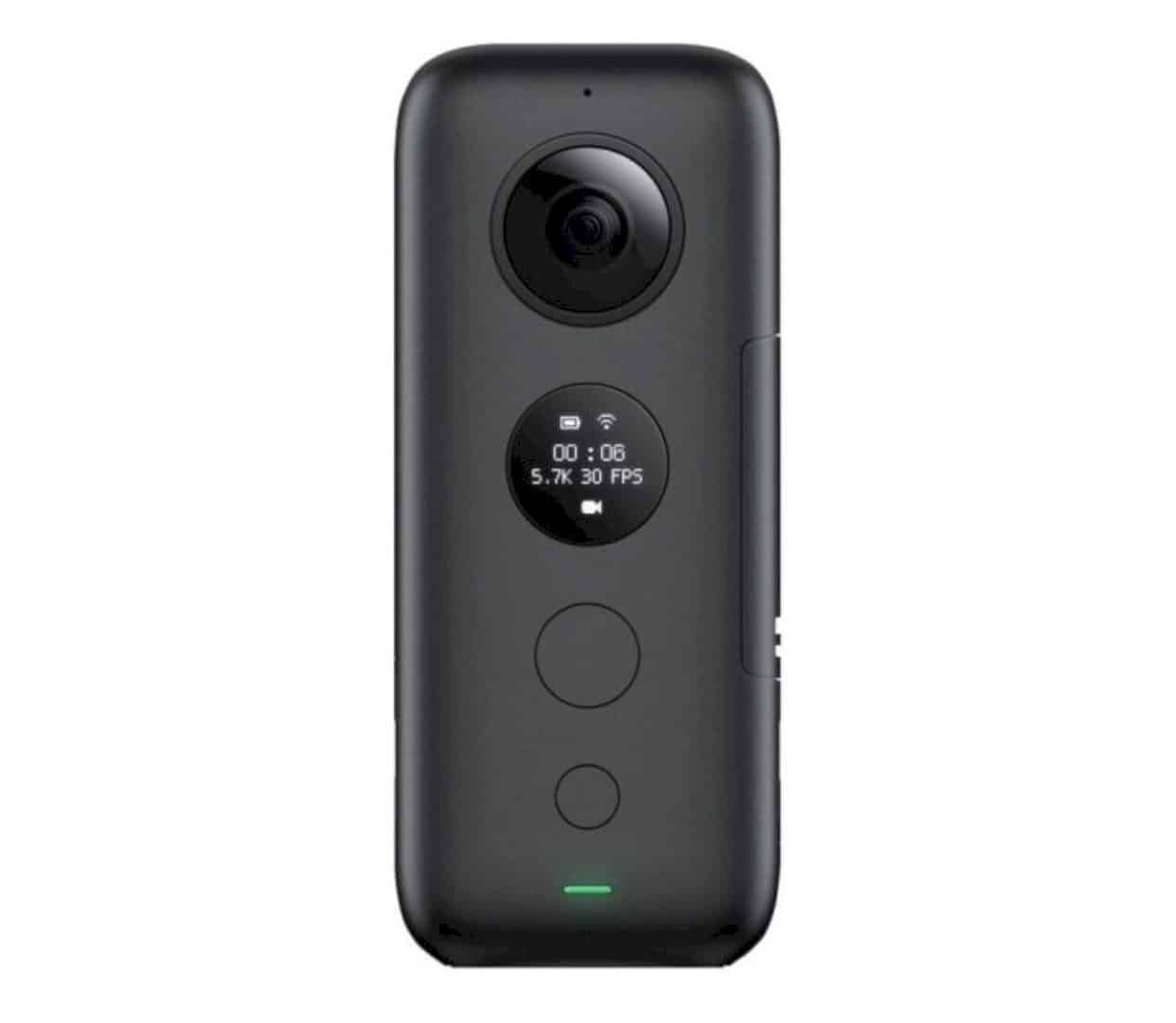 Regarding FlowState, Insta360 claims the algorithm has been updated so that the effect will be more smooth. The Bullet Time feature is also another spotlight, where the camera will record in perspective orbiting with slow-motion effects. On One X, this feature has a wider perspective and higher resolution (3K). 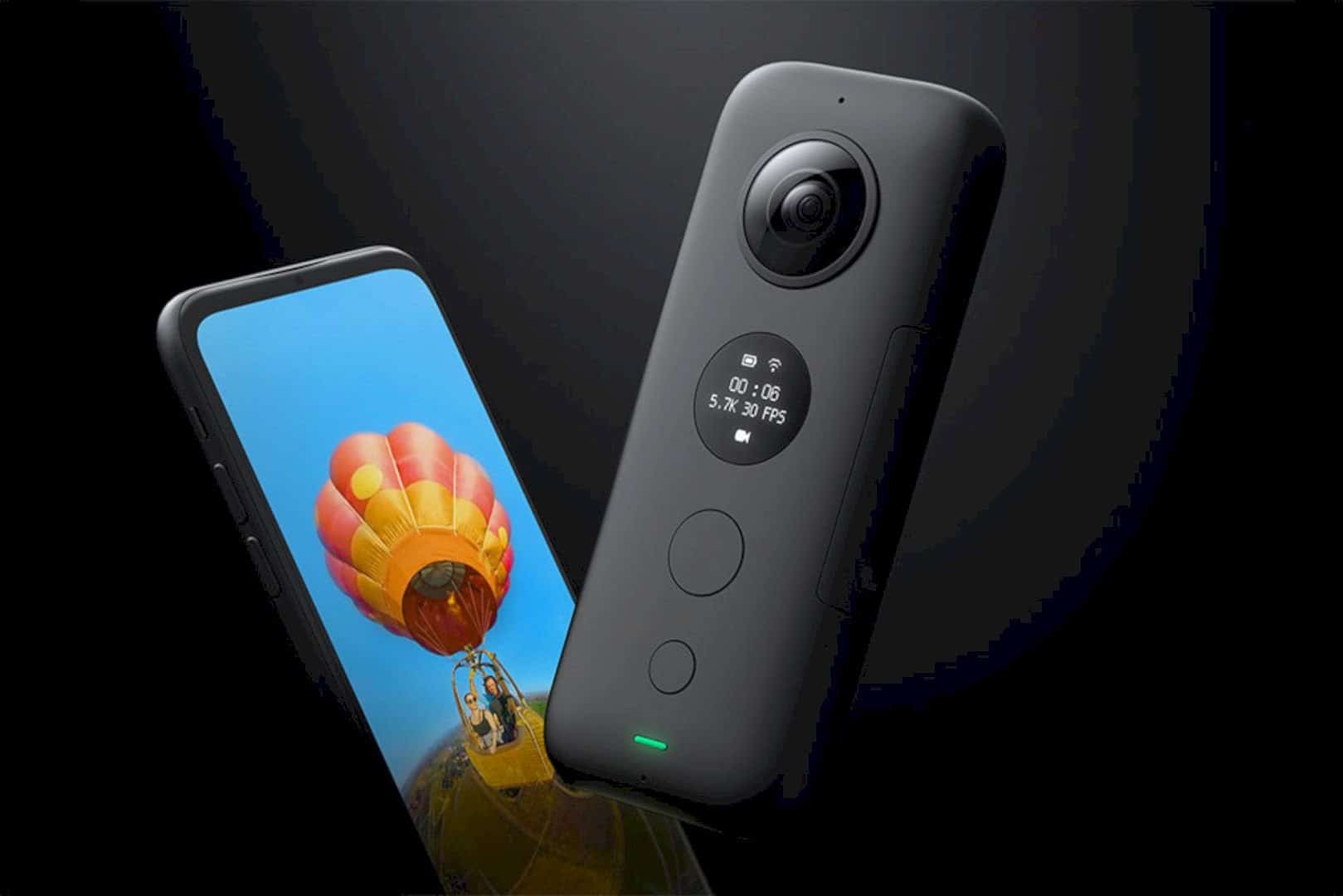 In addition to Bluetooth, One X also packs 5.8 GHz Wi-Fi connectivity that promises a faster data transfer process (transfer via cable is also possible). Insta360 One X is equipped with a 1,200 mAh battery, with an estimated durability of up to one hour when used to record in a 5.7K 30 fps resolution. 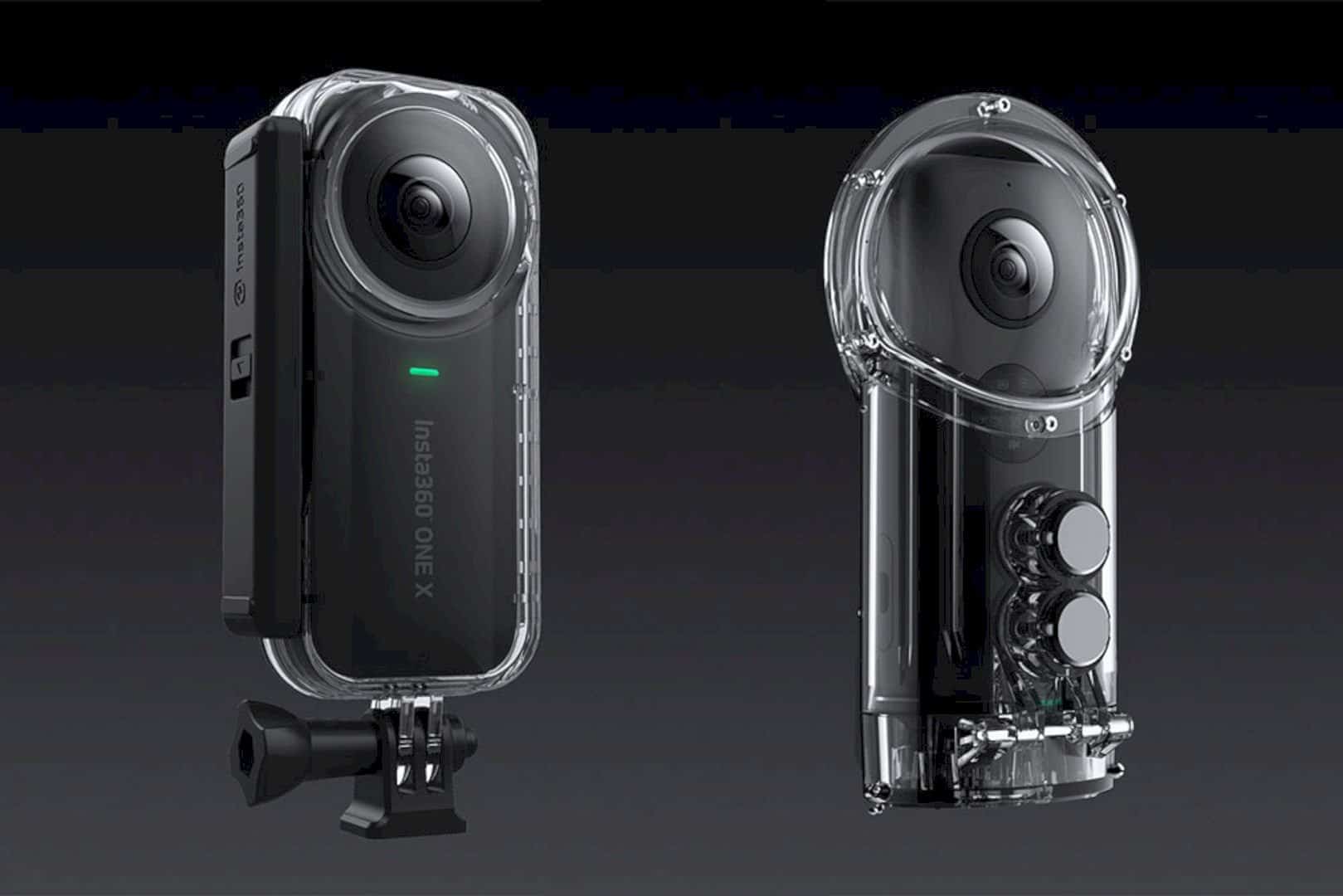 A number of optional accessories are available, from the general to the quite quirky ones. The most common are two types of casings: Venture Case to increase its toughness, and Dive Case for diving activities to a depth of 30 meters. 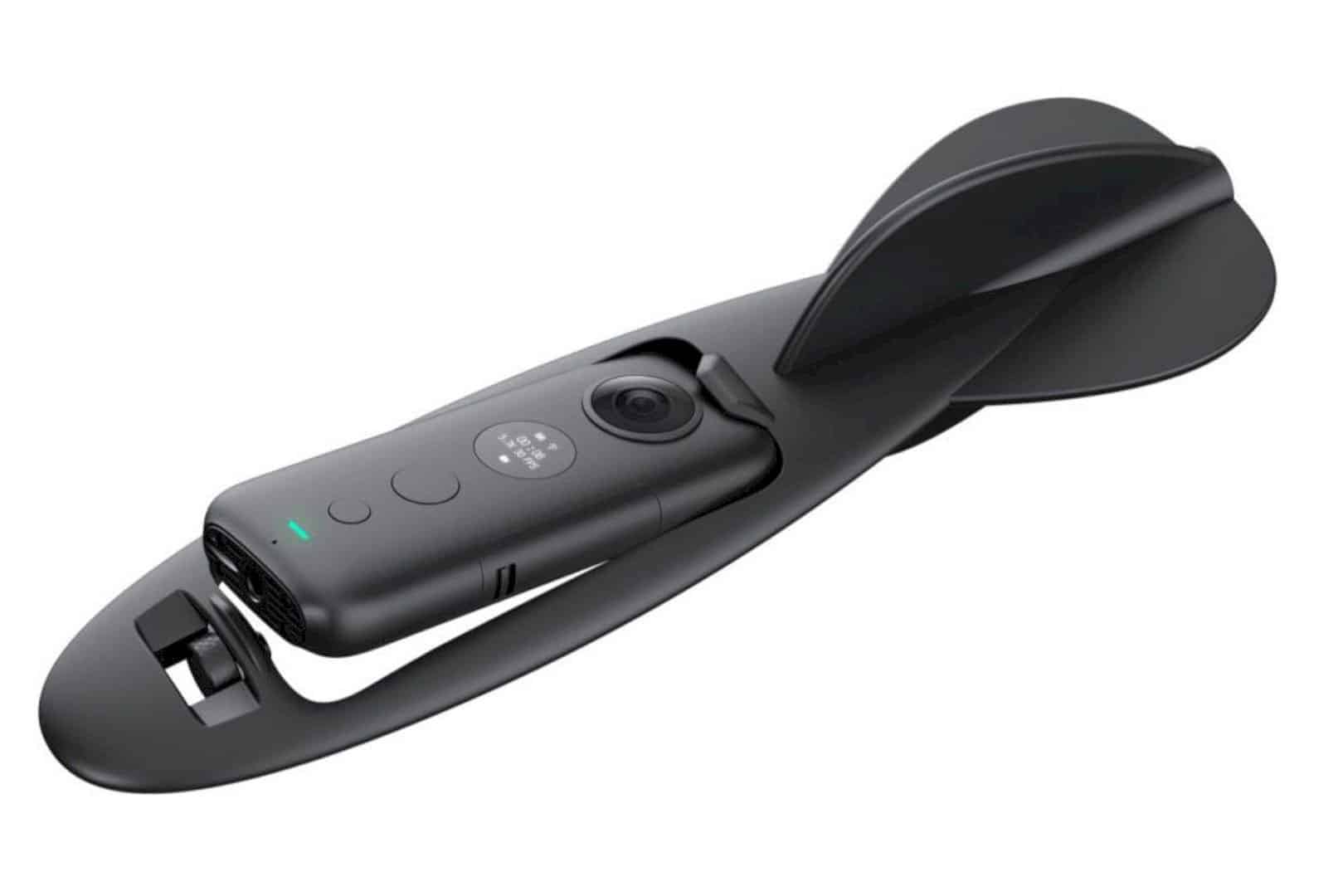 There is also an eccentric accessory named Drifter that looks like a small rocket or dart. Slip Insta360 One X into it, press the record button, then throw it like a dart. The result is a slow-mo air video that the company calls Drift Shot.