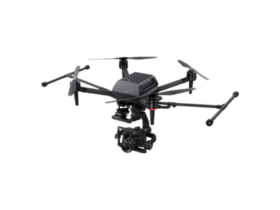 Life is full of temptations, including temptations of food that is so delicious when you are trying to do a strict diet or other things that are sometimes difficult to avoid when there is something in sight. 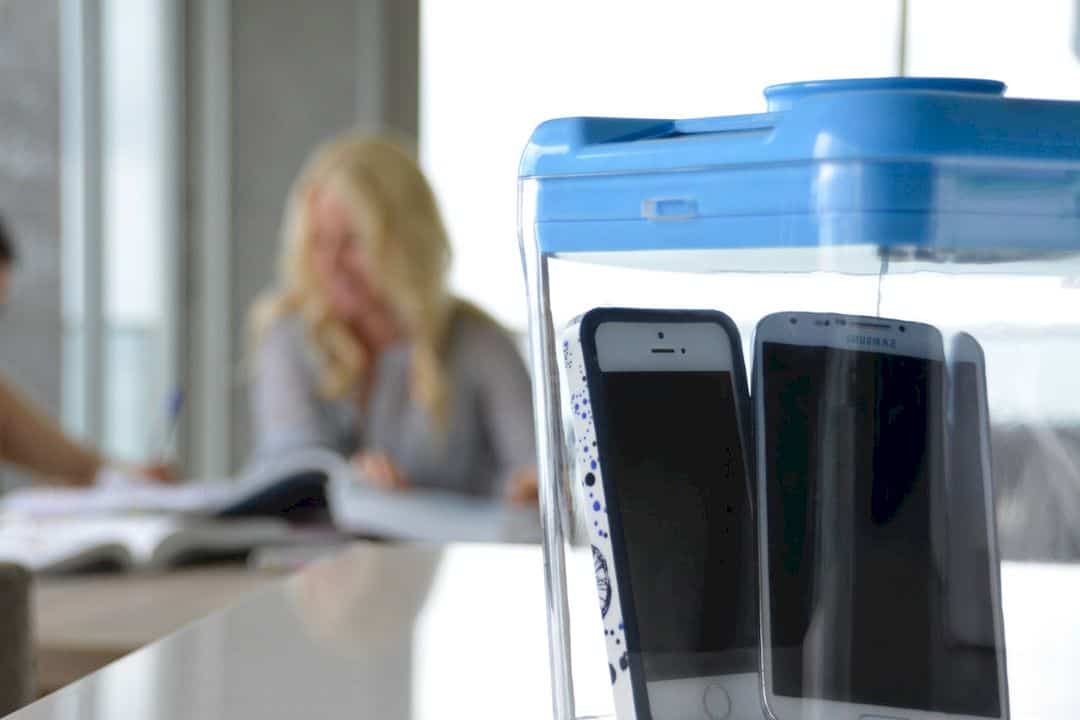 kSafe is a smart jar to help motivate you to achieve certain goals such as a successful diet or you can try cut off cigarettes and lots more.

kSafe will make what is put inside it will not be able to be opened except in certain conditions that we have set before, for example, you promise yourself that you will not eat the delicious cake before 4 pm or after running a few kilometers.

kSafe can connect with an application on a smartphone that functions as a regulator of conditions so that software cannot be opened at will.

kSafe was created by Ryan Shang and David Kripendorf who are also inventors of Kitchen Safe, which is a jar that is equipped with a timer, so you cannot open the jar in a certain time. kSafe which can be connected to a smartphone has a new feature that is more than just installing a timer on a jar.

Once the timer is set, and the button is pressed, the safe will remain locked until the timer reaches zero. 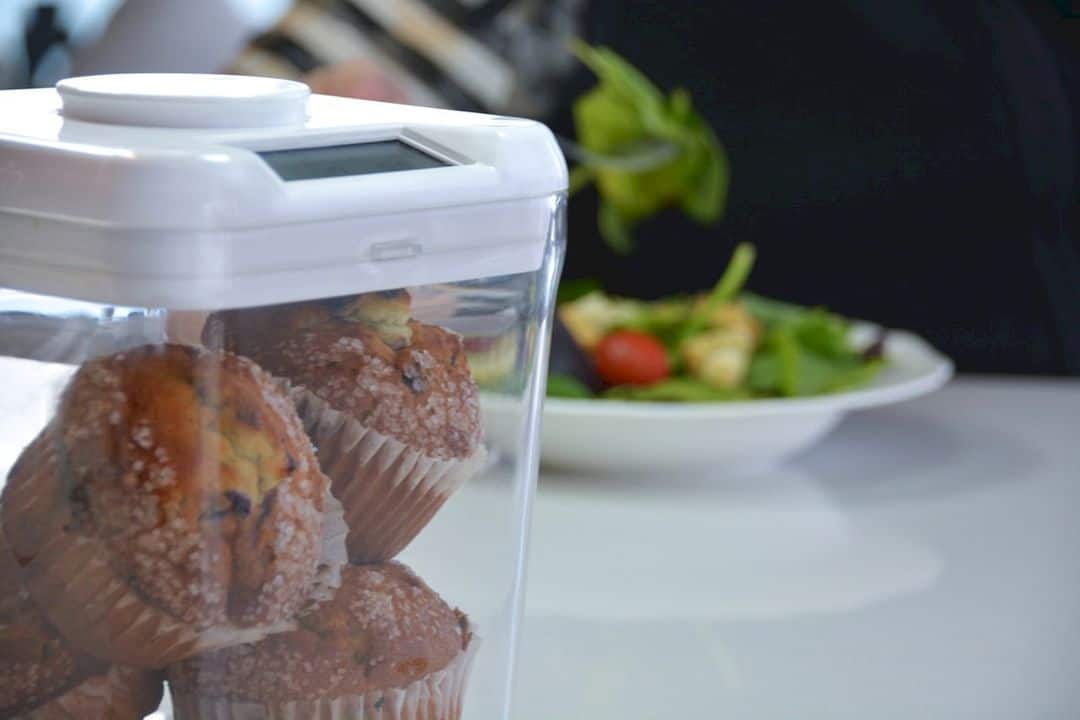 According to the makers, the kSafe application is not only limited to storing cookies or biscuits. You can also store other objects, such as a TV remote, to the PS4 controller in order to control your children in accessing the equipment.

This revolutionary jar is also supported by a range of research from various world-renowned universities such as MIT, Princeton University, Yale University and Harvard University that label kSafe as the power of commitment product which goes far in the term of the virtue of precommitment and limits of willpower. 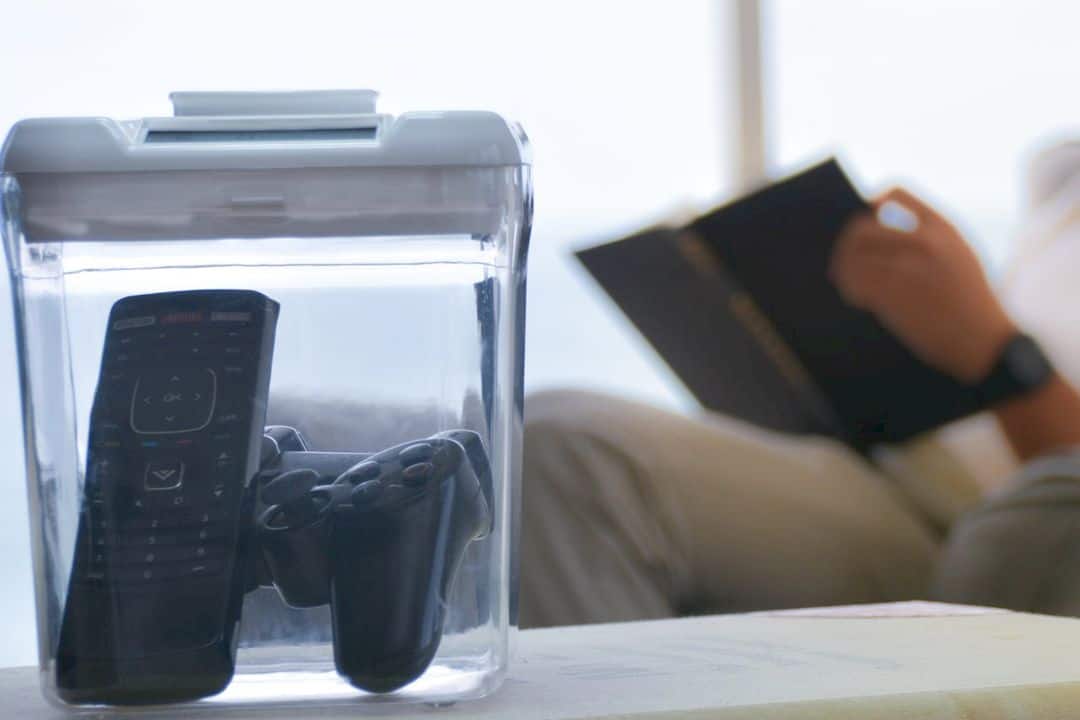 Time magazine has labeled this product as a brilliant product which is priced at $ 15 for the cheapest product and $ 59 for the most expensive variant.