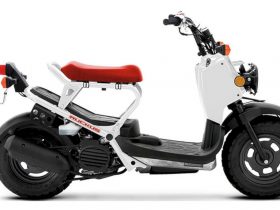 Flying motorbikes have been inaugurated by the French manufacturer, Lazareth. Built by famous French craftsmen and innovators, Ludovic Lazareth. The motor that is only limited to 5 units got the price tag that is super pricey. Each unit of this motorbike got the tag of $ 560,000. 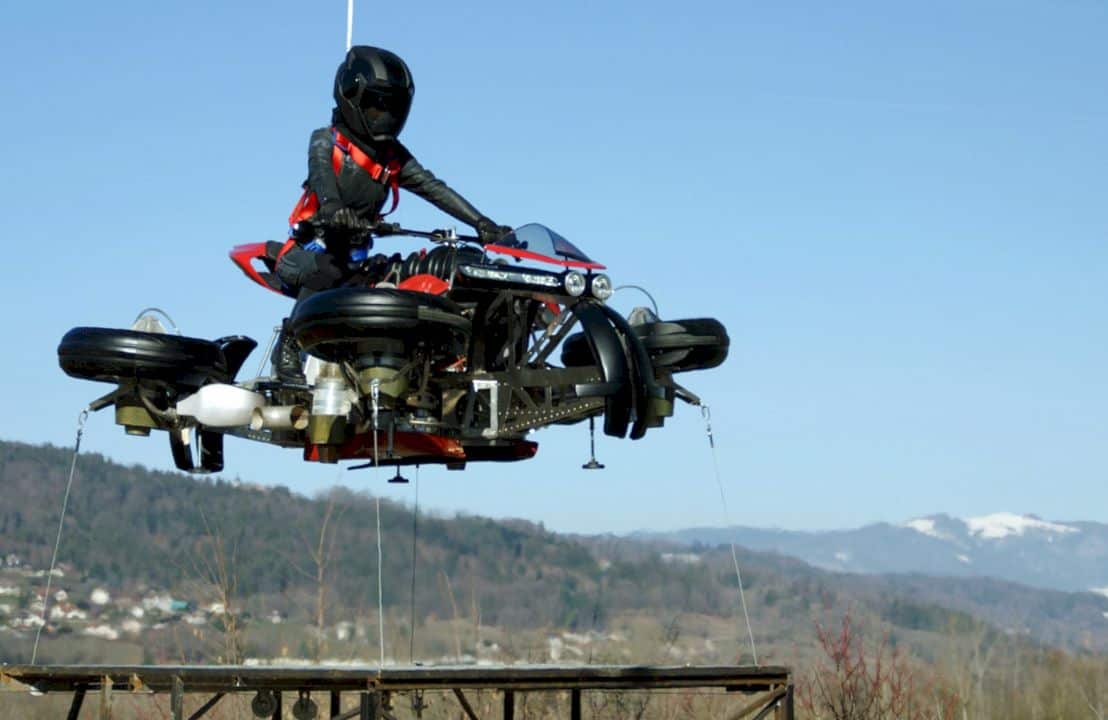 From the engine sector, the product with the code-named LMV 496, is powered by four JetCat 96,000-rpm turbines installed in the center of each wheel hub. With a V8 engine, Lazareth La Moto Volante (LMV) 496 is claimed to produce up to 470 horsepower. 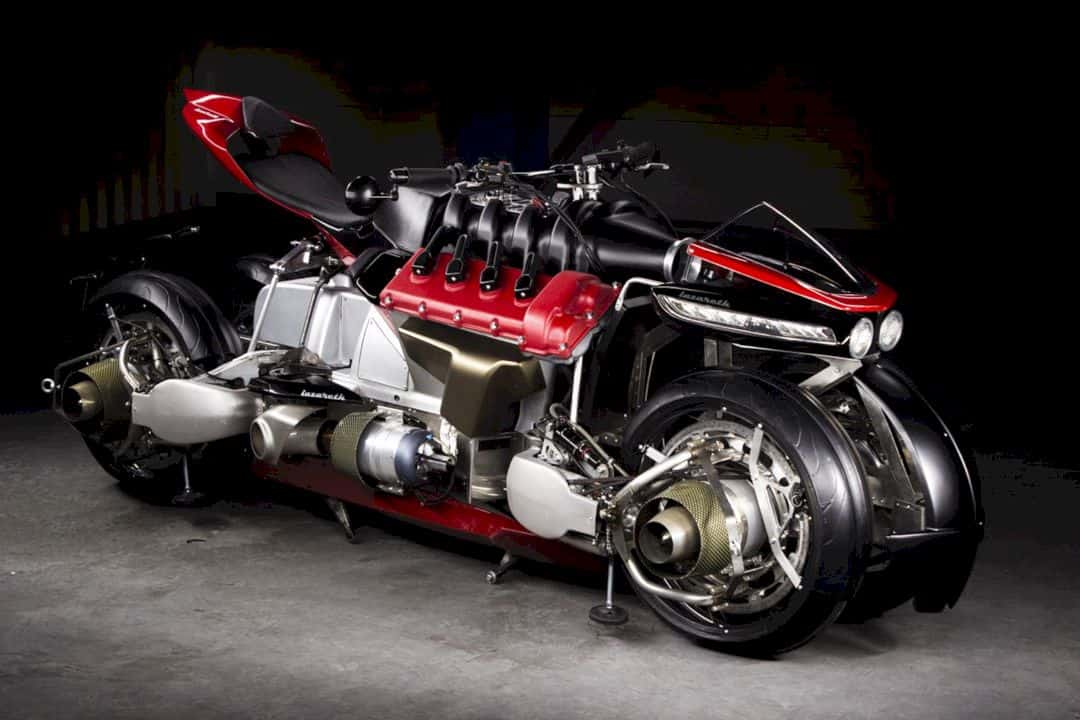 This four-wheel configuration on the LMV 496 is also quite unique. When it is used on land, the four wheels of this motorbike can function normally, as they should. But when it transforms to enable it to fly, the wheel will open and change its position to horizontal. 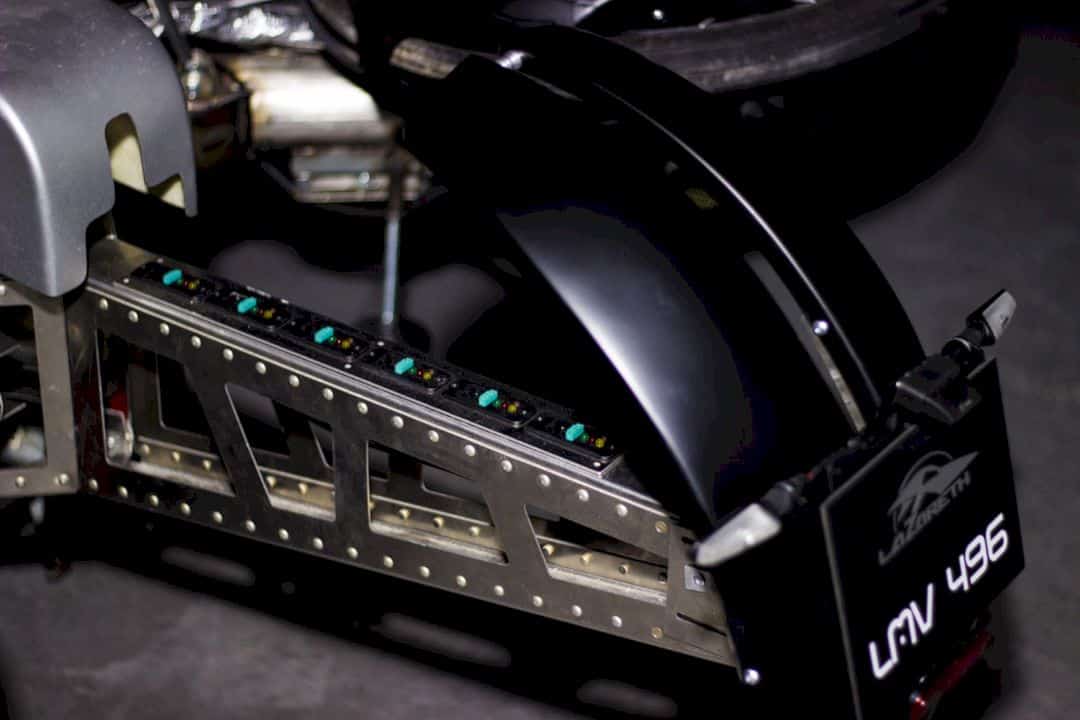 With a fairly aggressive design, the LMV 496 is successful in presenting a futuristic feel. Not only the futuristic design, the use of electric engines and the JetCat turbine when flying makes this motorbike really for the future. 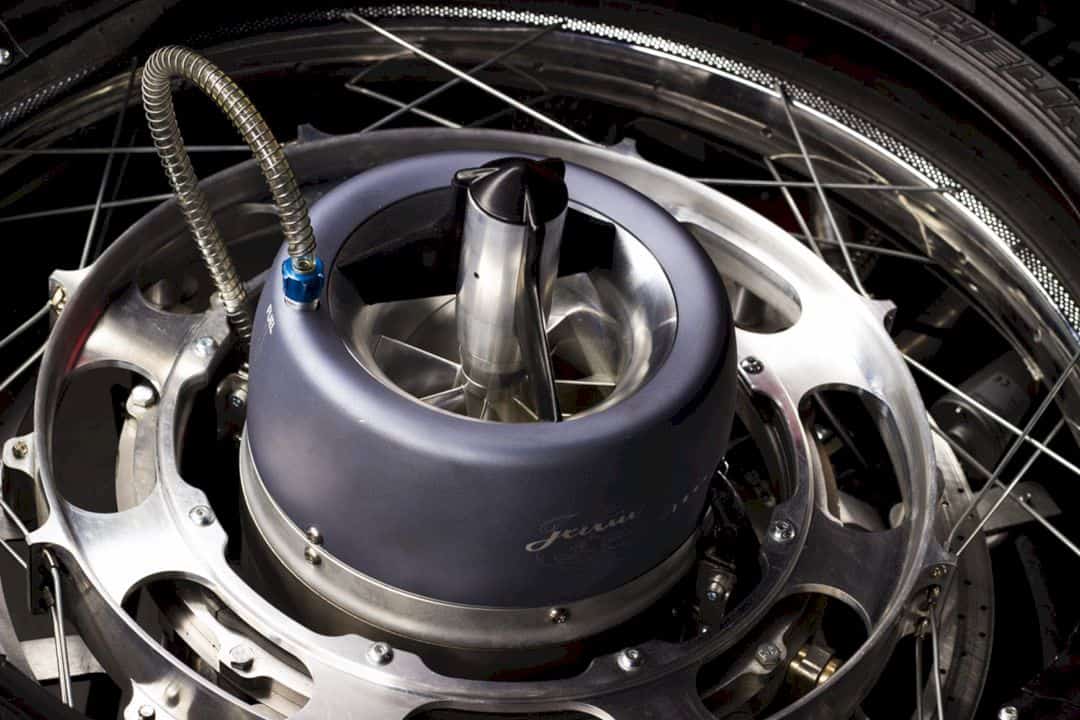 Using hydraulics actuators, it allows the LMV 496 flying motor to float in the air for up to 10 minutes, with a boost of 1,300 horsepower. Lazareth LMV 496 is successful in presenting a futuristic feel and also transforming the shape of the future bike. 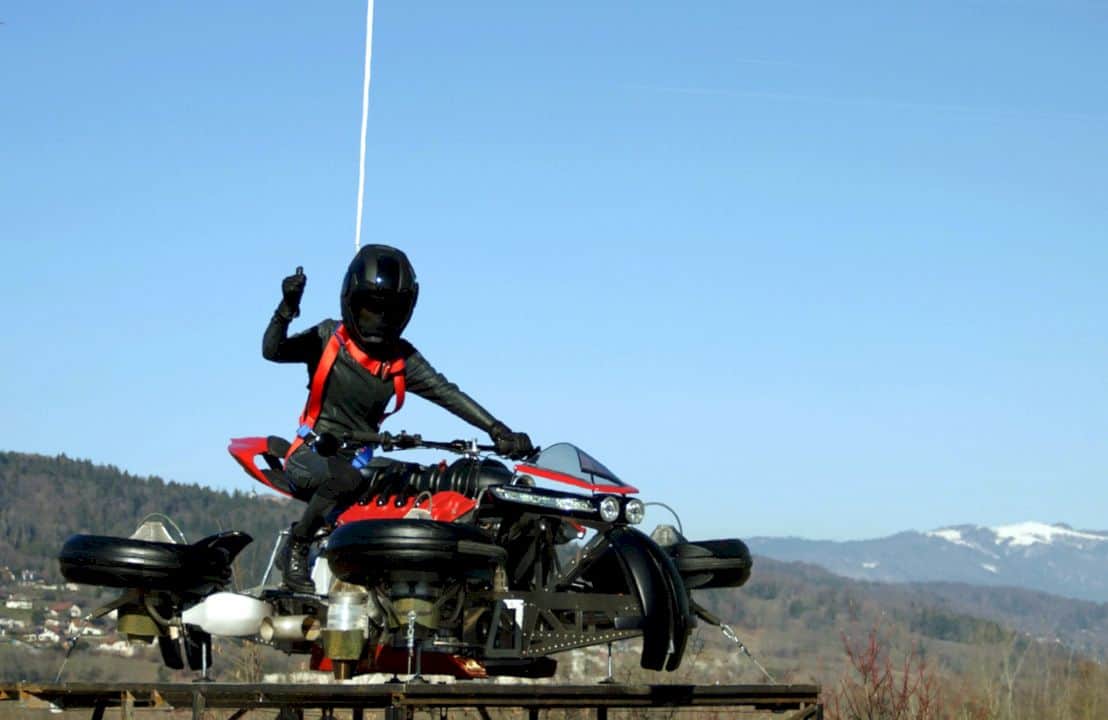 It could be said, this first batch of this futuristic bike was still in the trial phase so that only those who could have it could have it. However, if the first sale was successful, the company promised to take it to mass production. 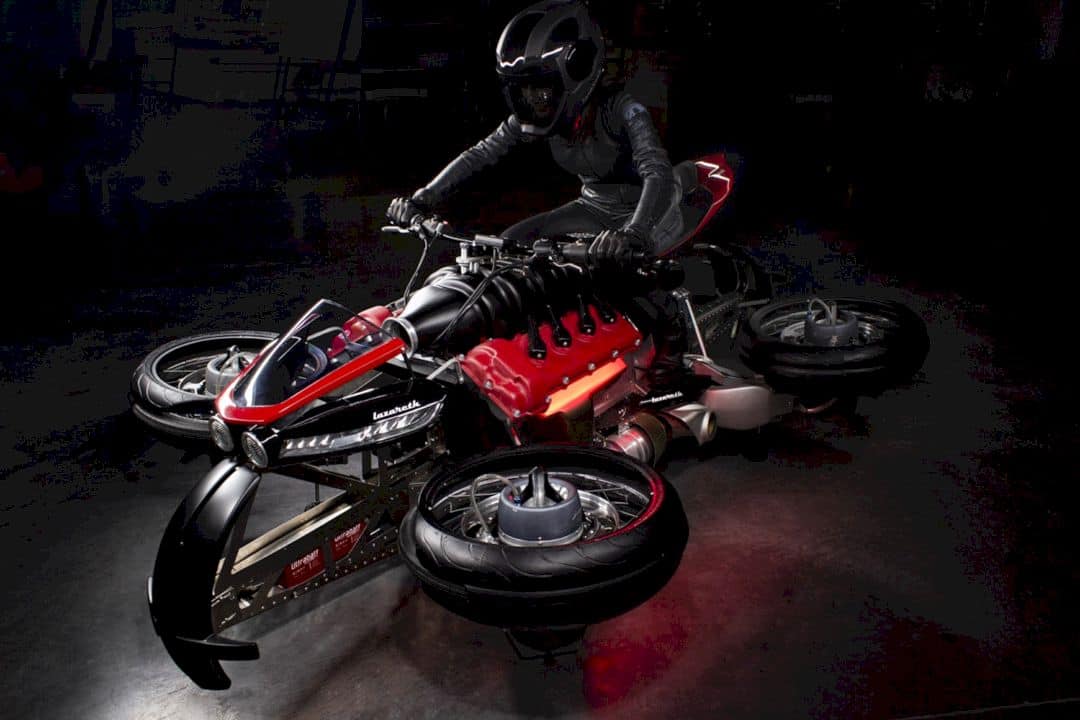 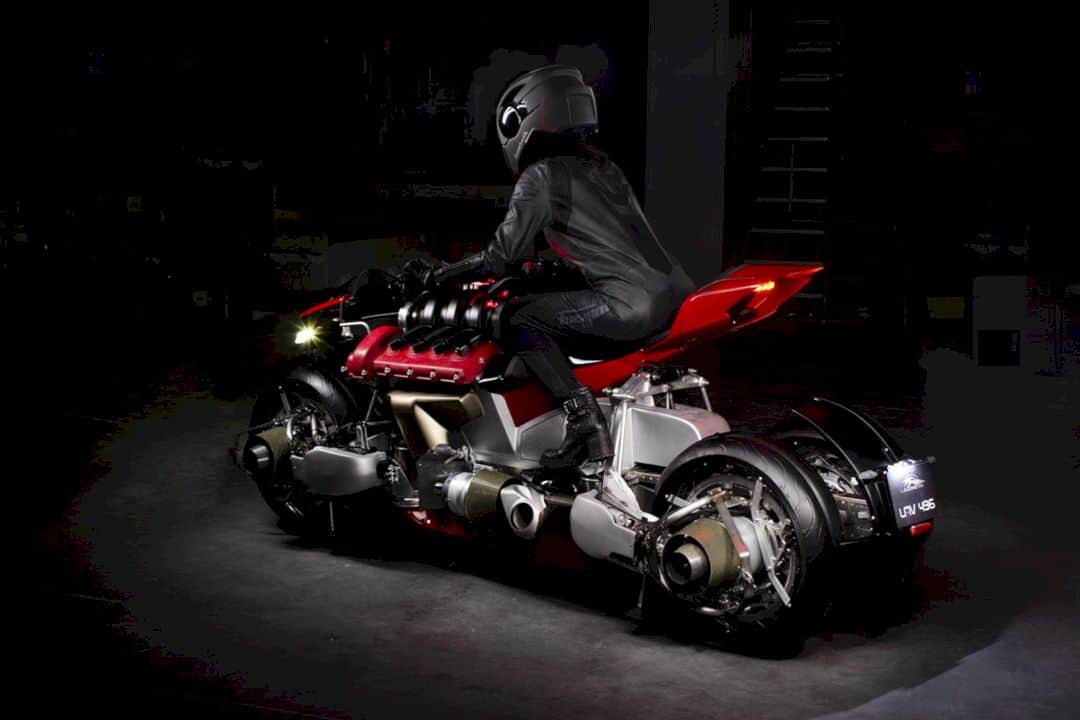 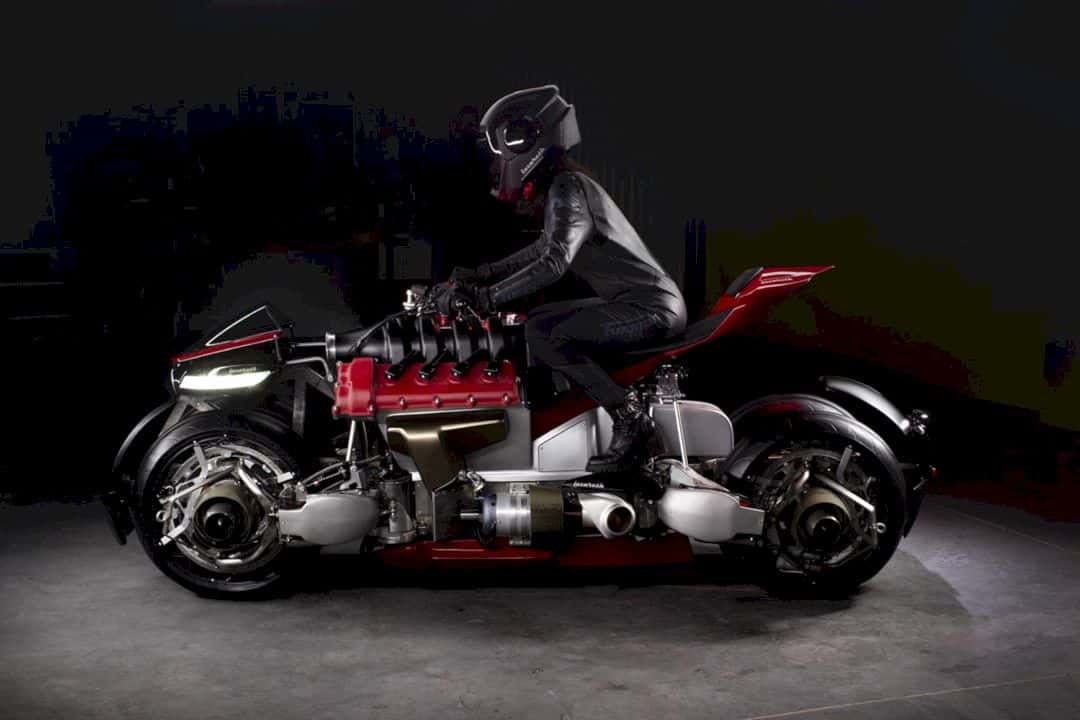 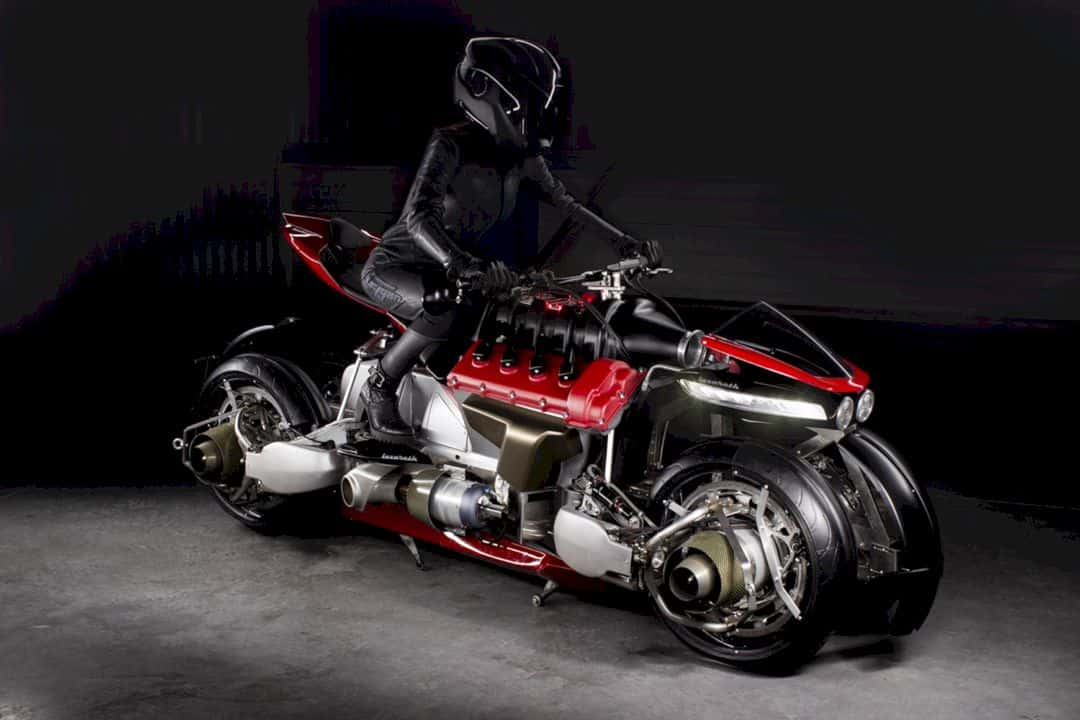 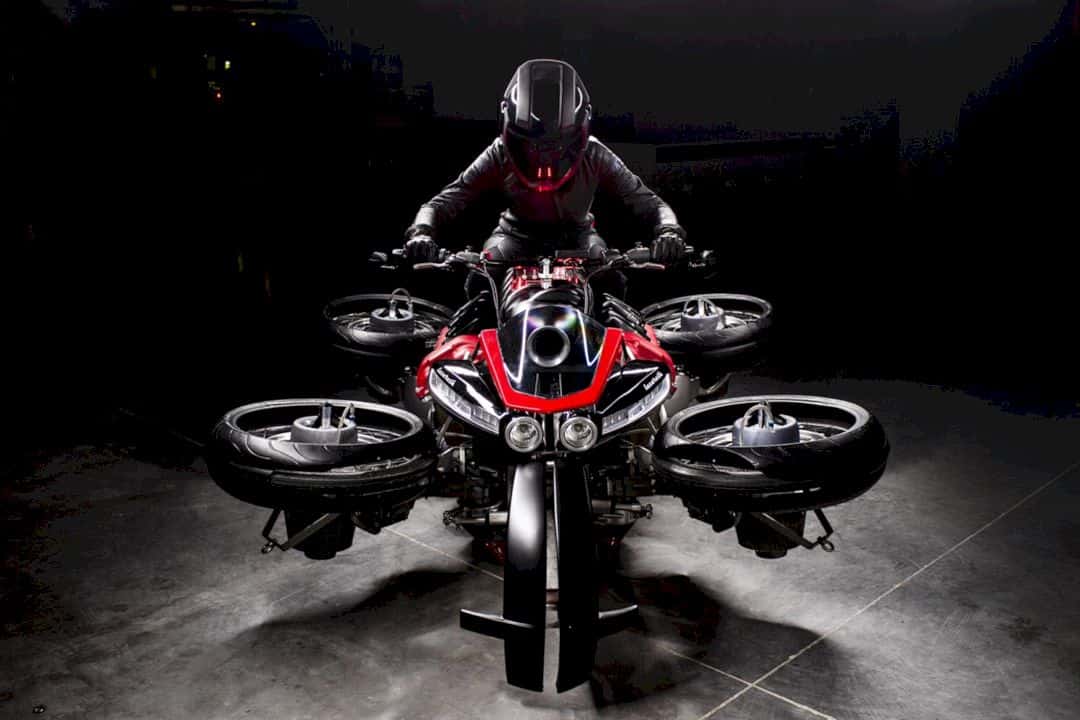 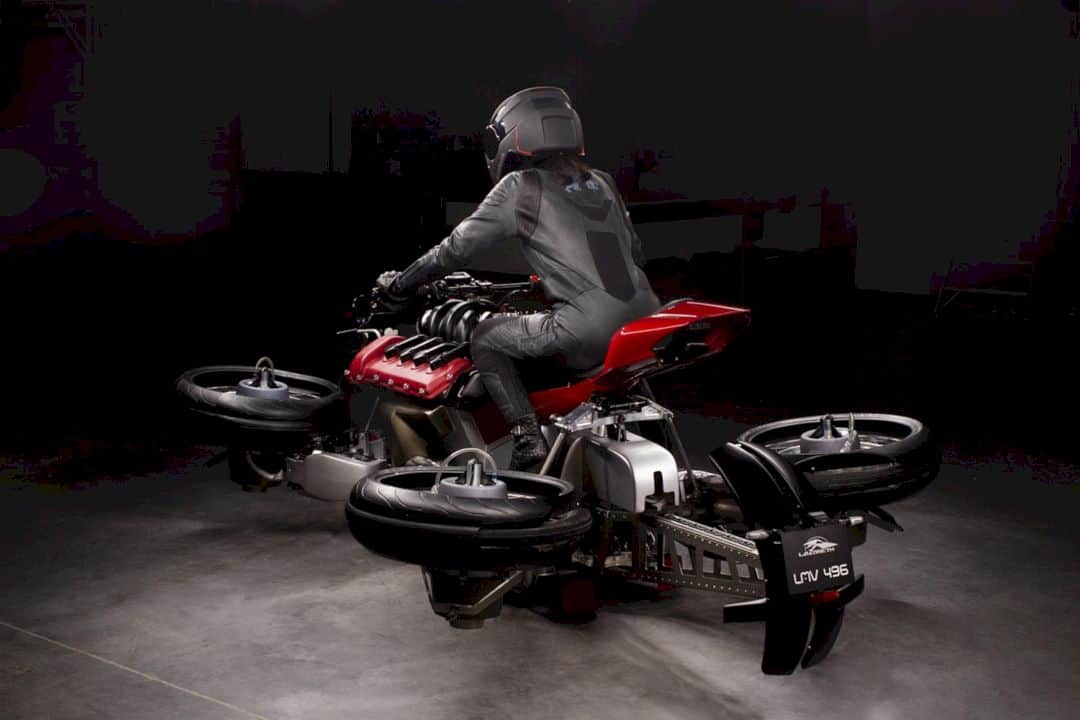