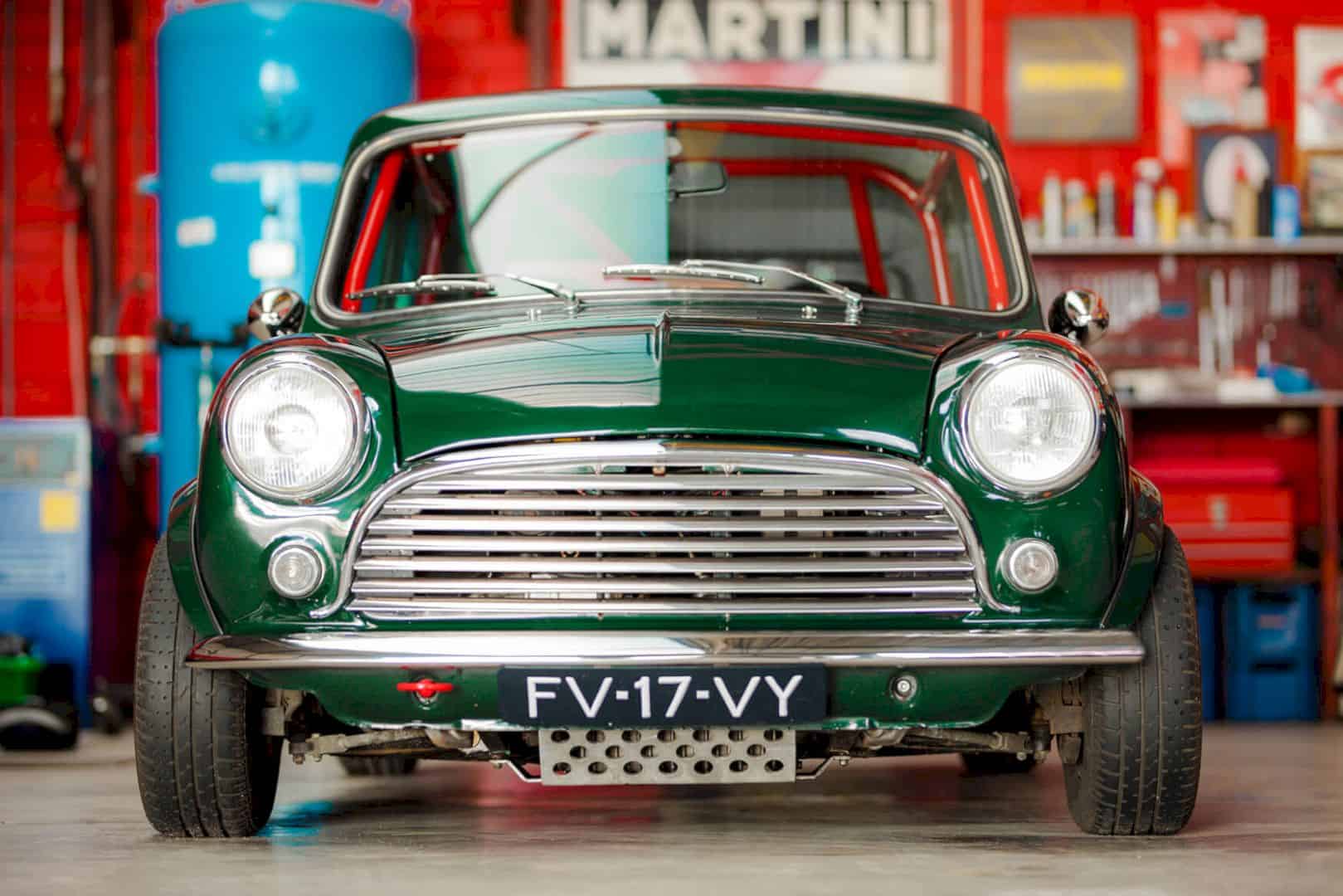 Starting from Stella Lux, a group of students from the Eindhoven University of Technology decided to establish a startup called Lightyear with a mission to market their solar-powered electric cars that can be driven legally on the streets. And now, the Dutch electric car startup has just exhibited their newest product called, Lightyear One. 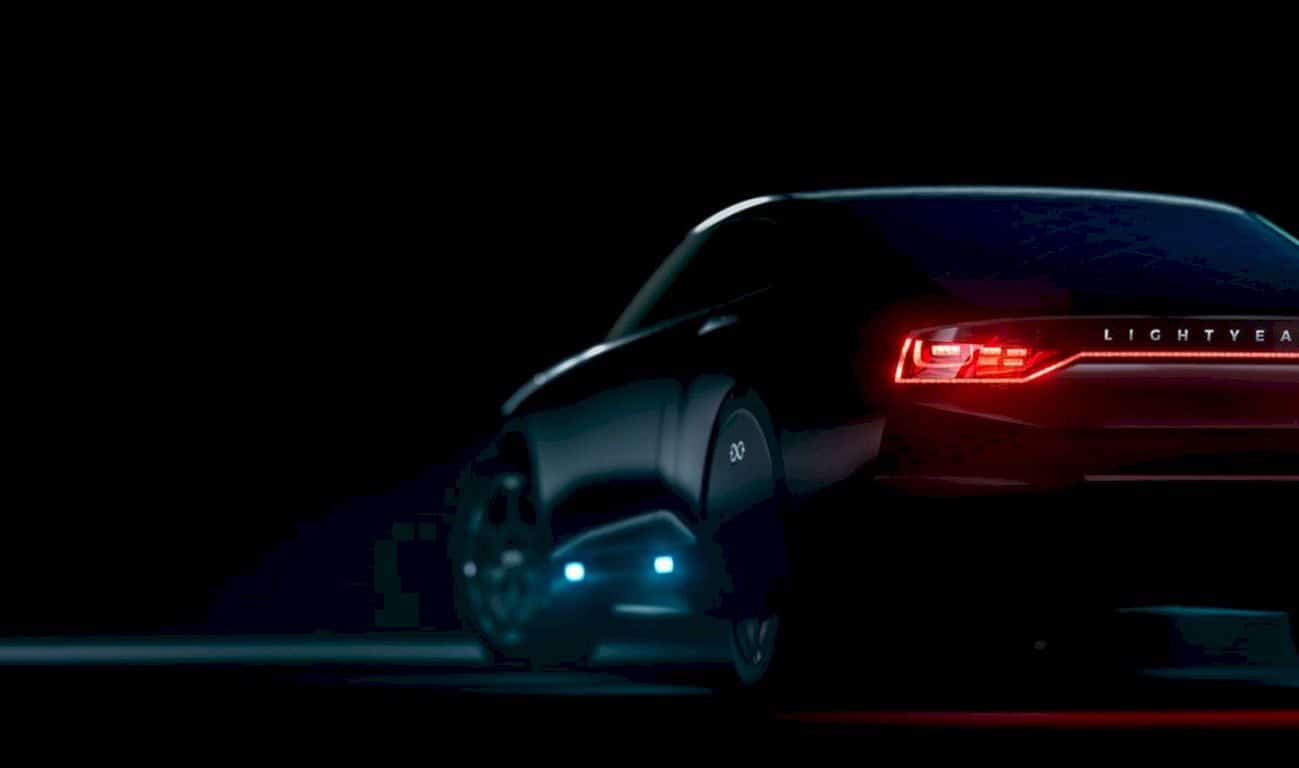 Lightyear One is an electric-engined sedan that has a 5 m² solar panel that stretches from the hood to the rear trunk cover. The solar panel is not arbitrary, but it can produce 20% more energy, and the cells in it can still work to harvest the sun even though some of the panel portions is covered by shadows.

So after the energy is being absorbed, the sun’s energy will be directly converted into electrical energy to be supplied to the car’s battery. According to Lightyear, the speed of producing energy and recharging the battery itself ranges from 12 km per hour. 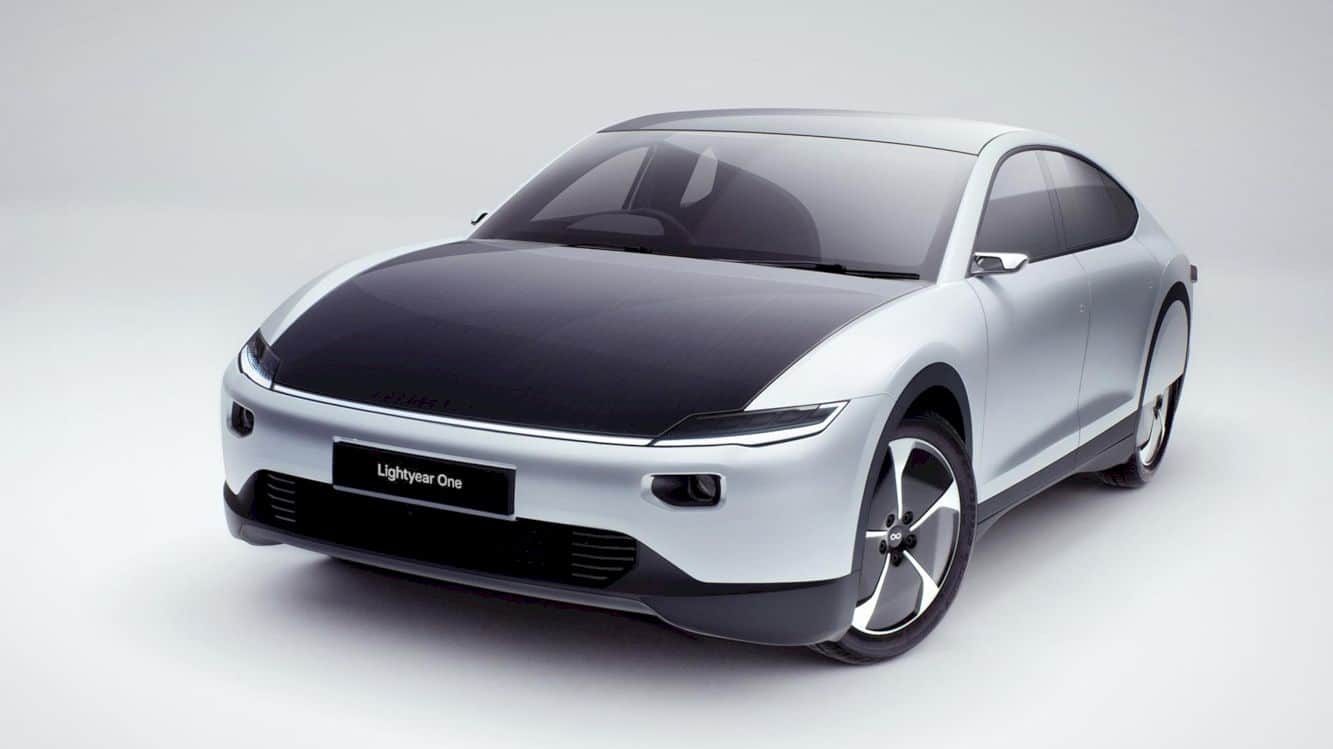 This means that if the Lightyear One is left under the hot sun for eight hours, the battery has enough power to push the car for a distance of about 96 km. This concept is expected to solve one of the issues of electric cars such as recharging the battery which is still too long and also the resulting battery waste that is still considered to be a pollutant to the environment. 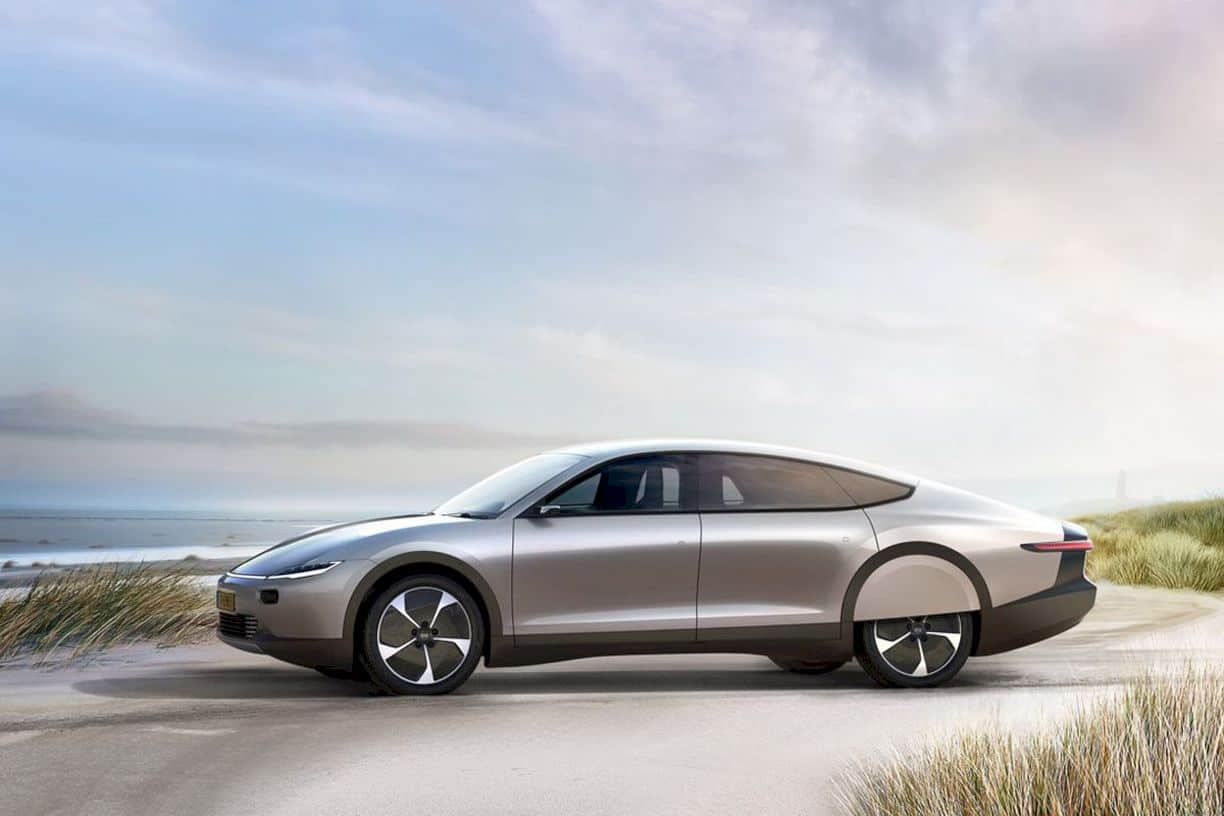 Indeed, the distance that can is still not too far, but it is still very significant when compared to solar panel technology in general. And again this is not the only charging method provided for this revolutionary car. The Lightyear One can still be recharged just like an electric car in general. 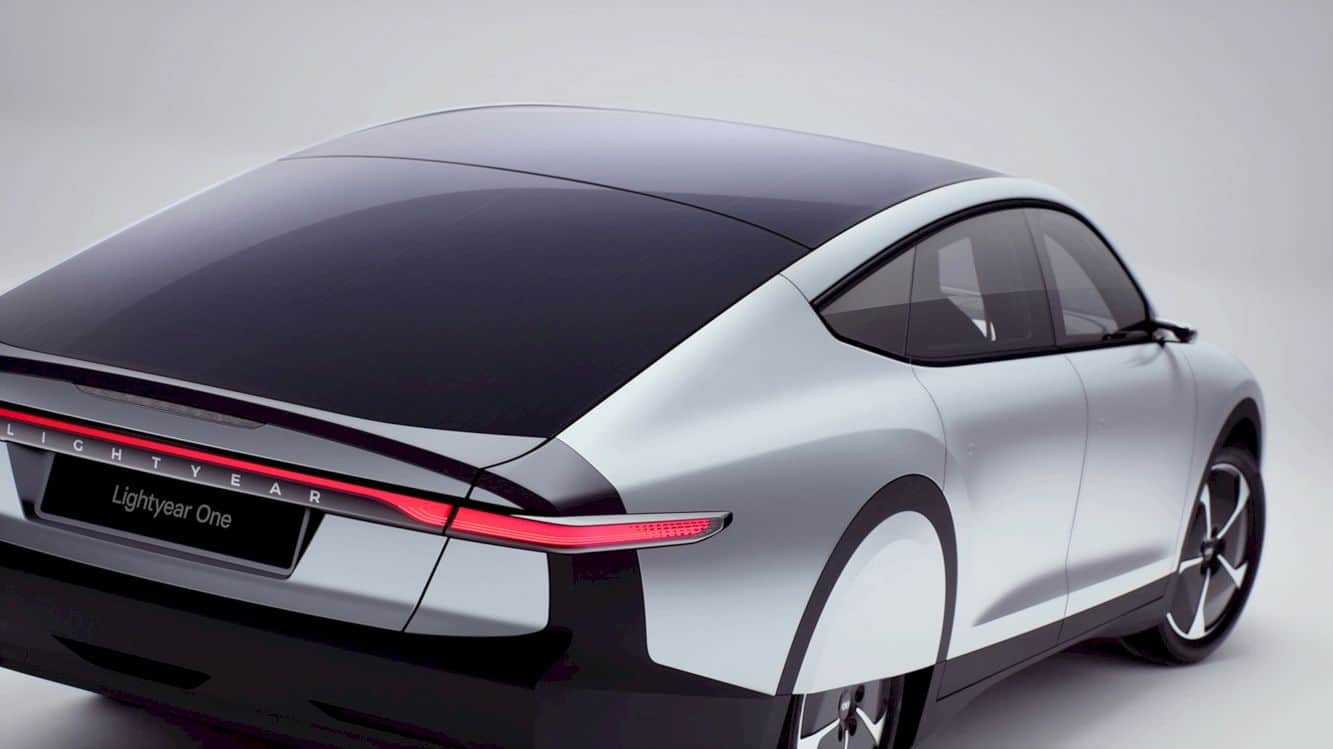 Then when the battery is full, it is estimated that it can cover a distance of about 725 km. Unfortunately, Lightyear doesn’t want to specify the battery capacity embedded on their car. So far, the startup claims that the size of the battery used is “relatively small”. 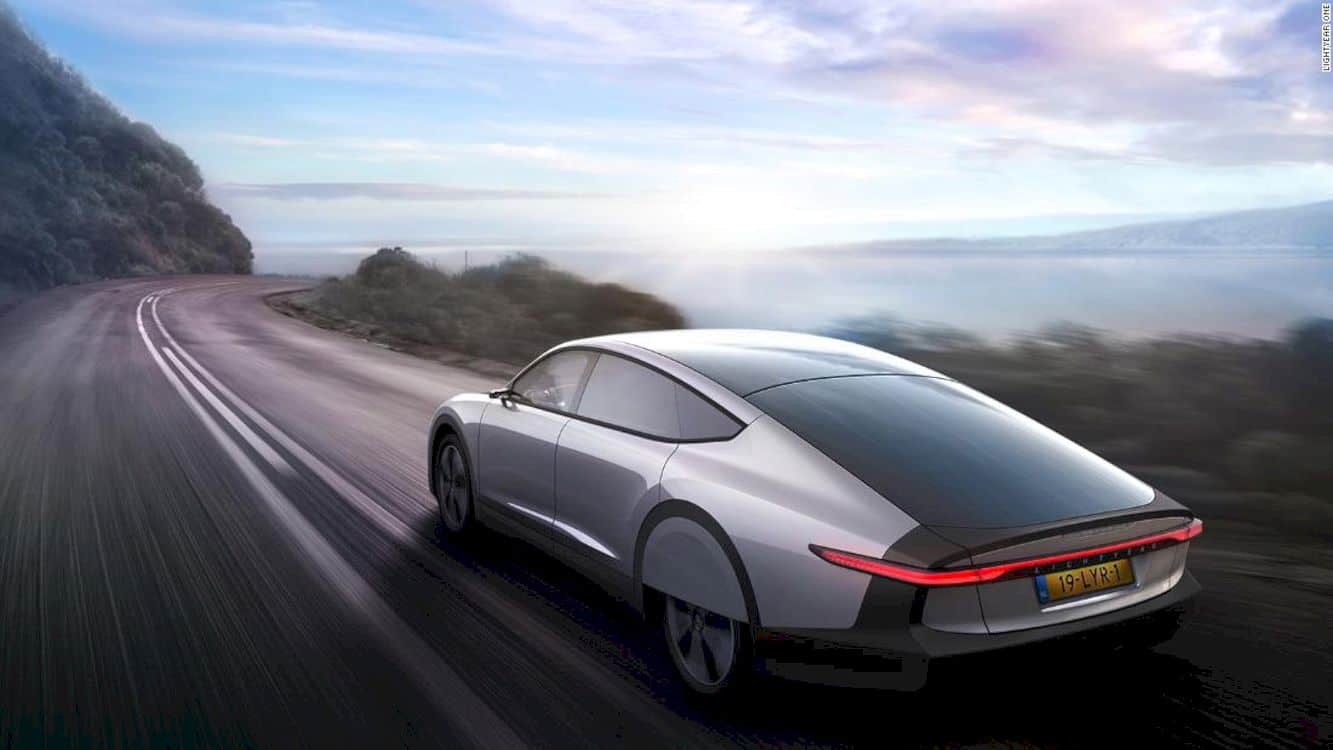 In addition to the limitation of the battery, Lightyear One is not a car that can be used to fulfill the adrenaline by speeding on the road. Although the number of electric motors is four – on each tire – but the power output is not mentioned, while the acceleration of 0-100 km / h takes about 10 seconds. 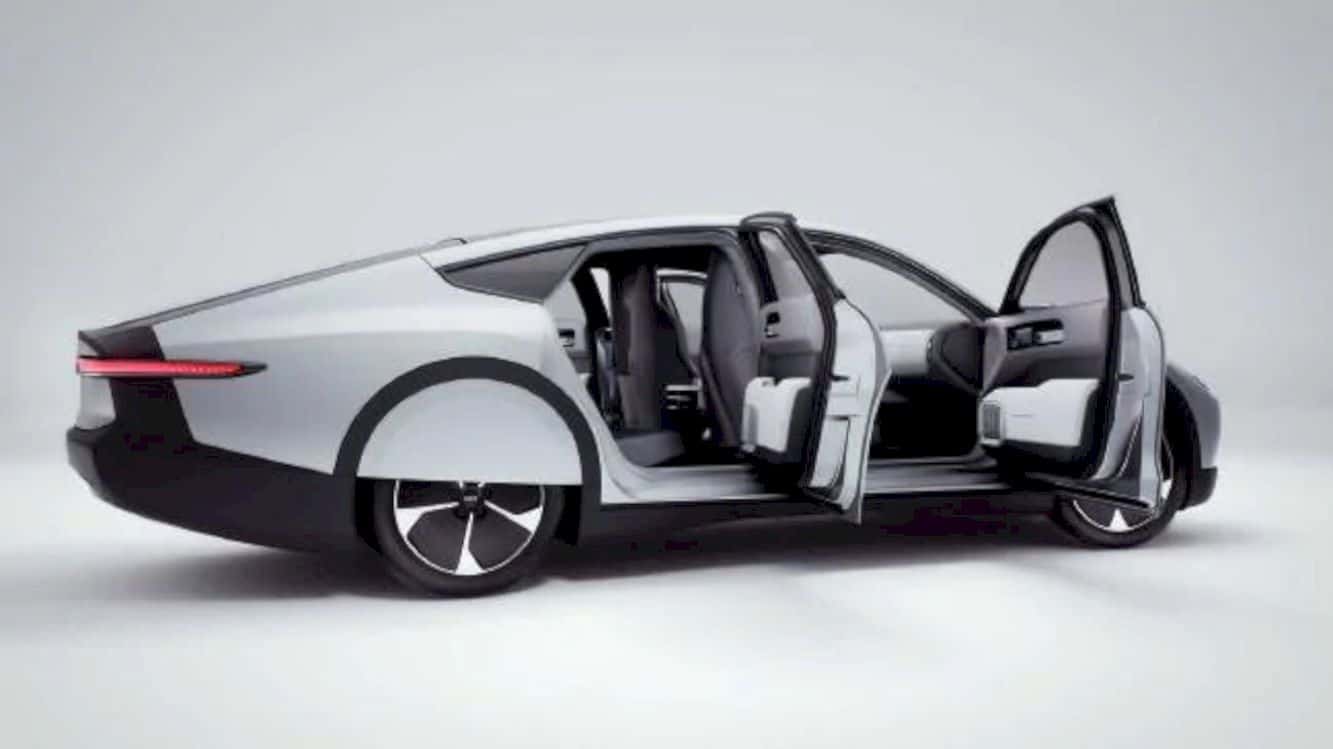 Compromising the performance is clearly the secret behind the maximum efficiency of Lightyear One. Apparently, it was only one of the reasons, because there are still other reasons such as aerodynamics and G-Force.

Lightyear deliberately designed this car as aerodynamically as possible, and used materials as lightly as possible, so that the boost needed was not too large, which in turn could help save energy.

This startup is still working to complete the design, but the current drag coefficient is estimated to be below 0.20. It is an impressive number and can be achieved using aerodynamic wheels, digital mirrors, and semi-closed rear wheel openings. 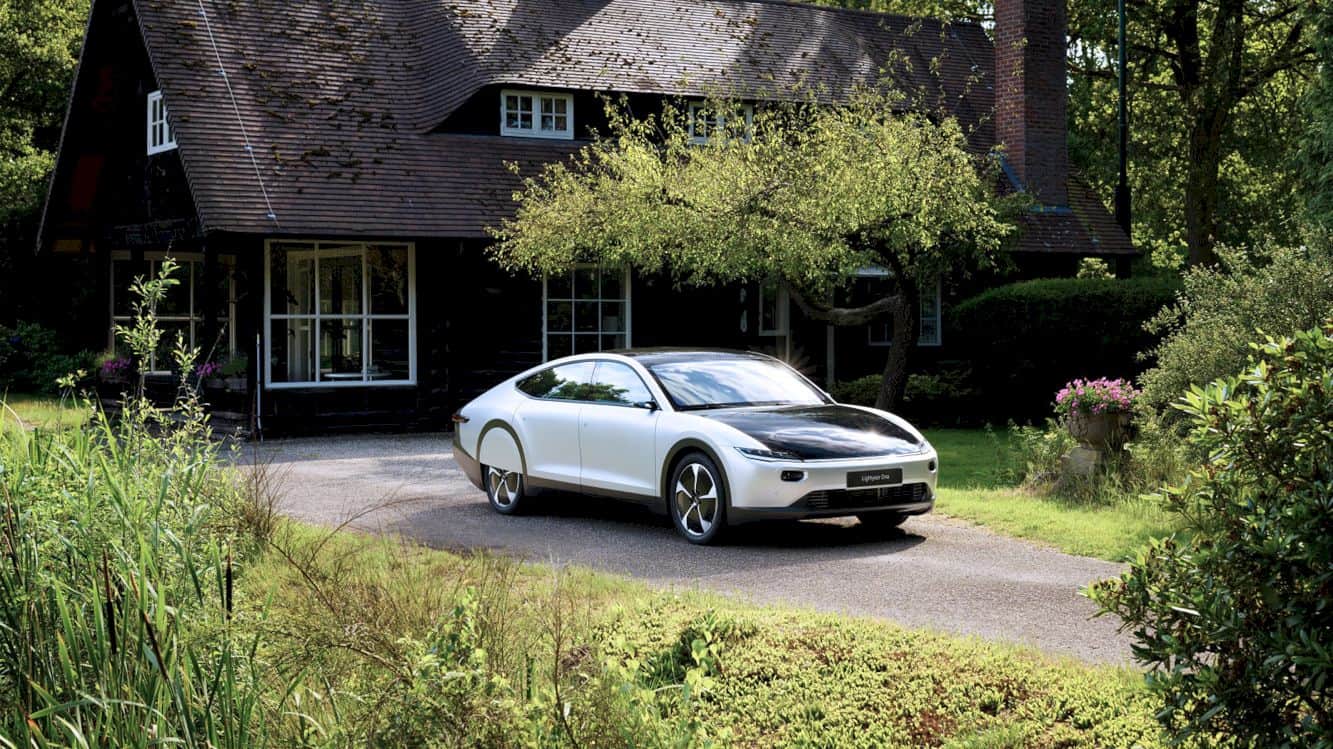 If the mass production process is not hampered at all, the first units of Lightyear One will be sent to their customers starting in early 2021. Lightyear has now open to orders from consumers, and the official price of their car is set at $167,760.