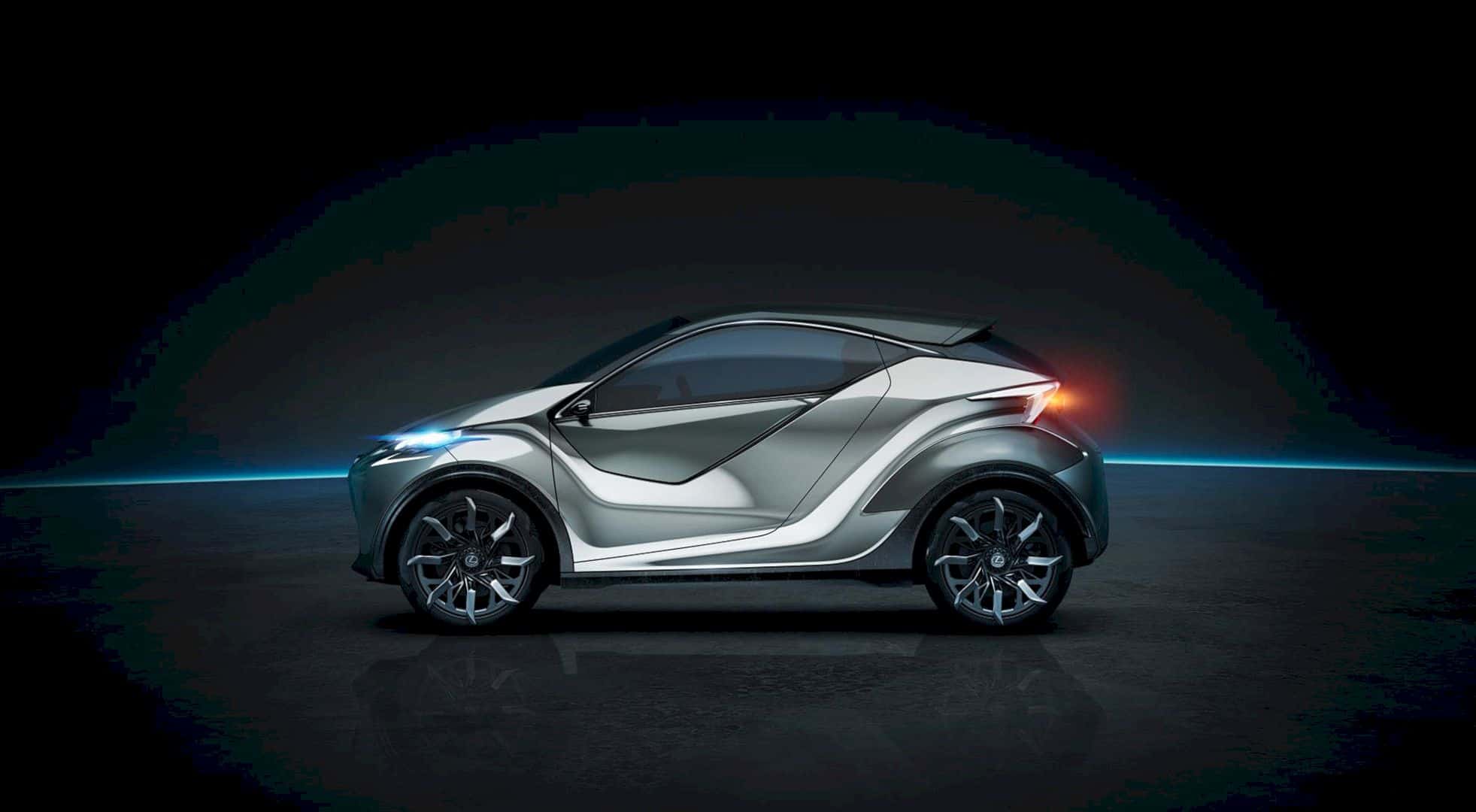 Lucid Air is ready to be unveiled to the public soon. The futuristic design electric sedan was first introduced in 2016 in concept form. The car will certainly take the center stage in New York, United States, or possibly going on public on the New York Auto Show 2020 which took place in April. 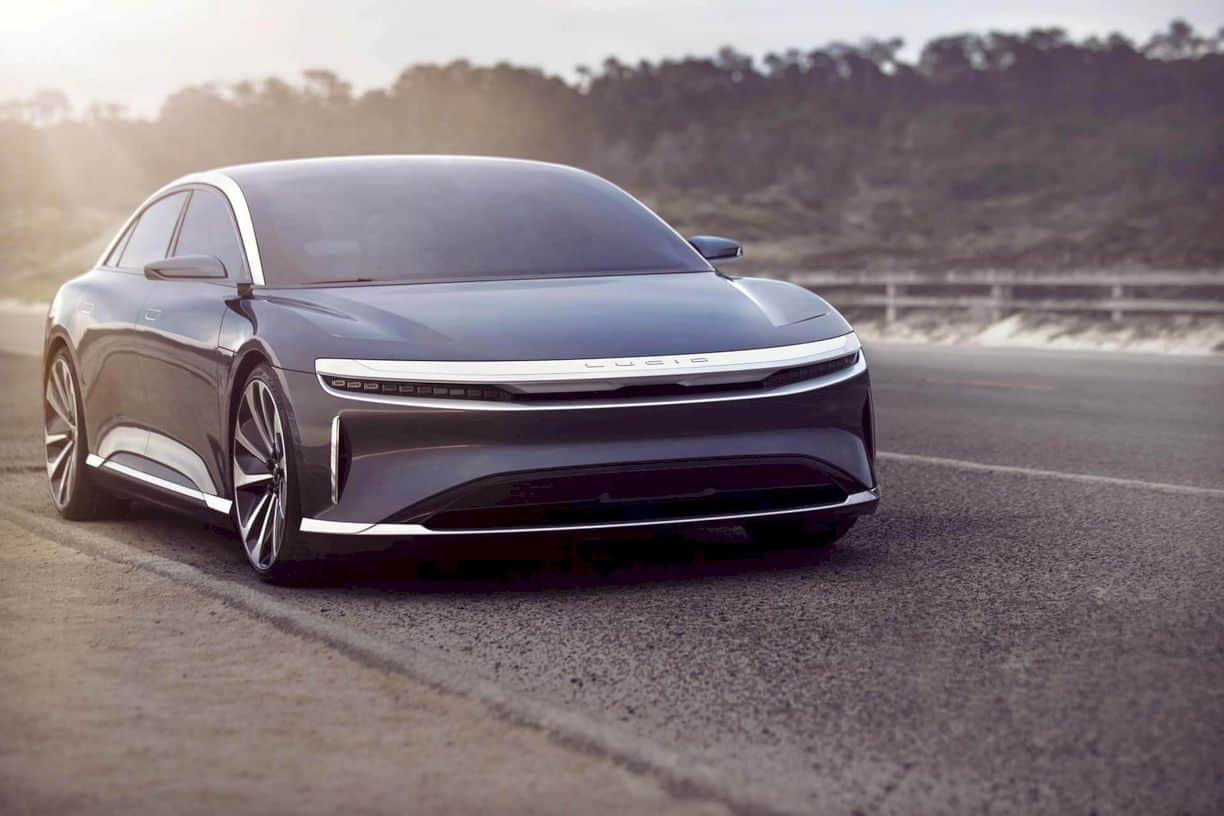 Lucid is an automotive startup company located in California. Led by Chief Executive Officer and Chief Technology Officer, Peter Rawlison, who is none other than the former chief engineer of Tesla Model S. Lucid Air is predicted to be the main competitor of the Tesla Model S.

To be able to make it happen, Lucid continues to develop Air. As many as 80 beta prototypes were made as a sign of seriousness. And all of them continue to be tested in various tests. Even the technicians are adjusting all components from brakes, steering to the stability system. Lucid will also carry out body and chassis endurance tests, including crash tests. 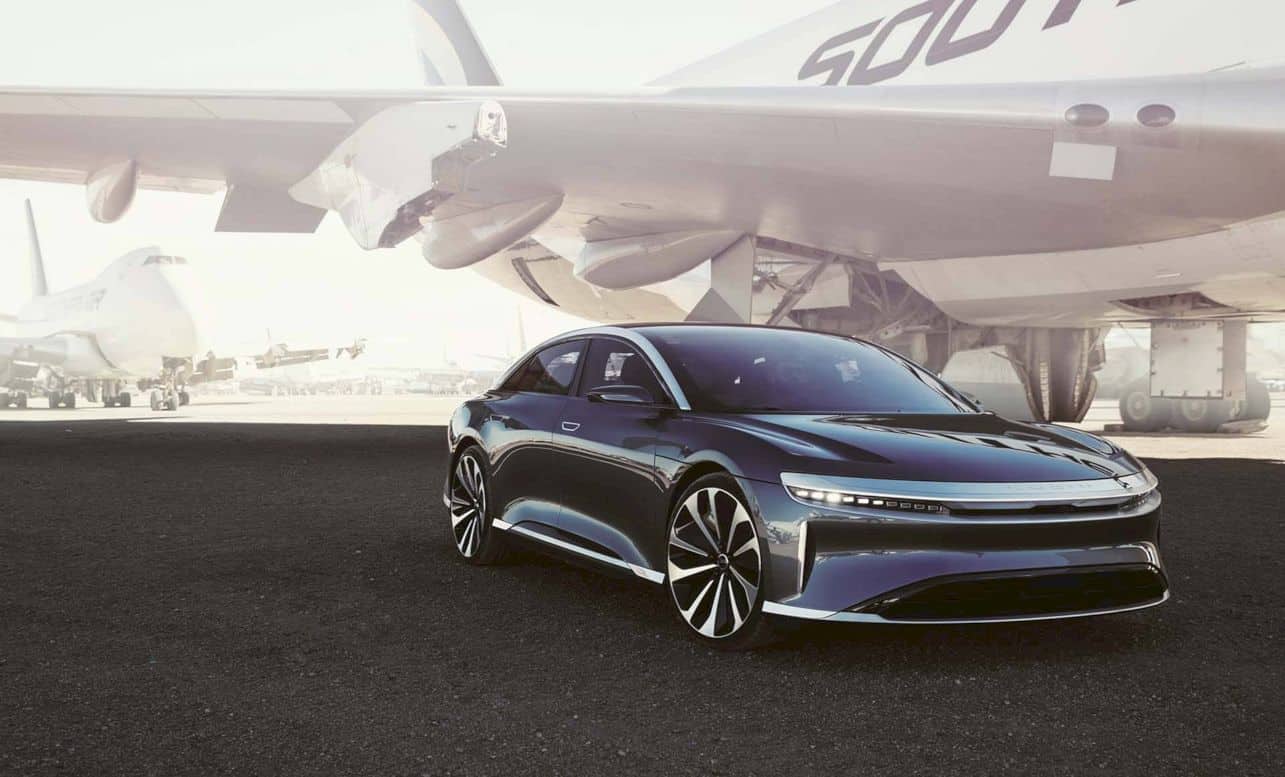 While the process is running at the Lucid plant in Casa Grande, Arizona, the company claims that the Luci Air pre-production model will start being assembled at the beginning of the fourth quarter of 2020. If all goes according to plan, the final production model is ready to roll by the end of the year. Lucid targets to produce 15 thousand units in the first 12 months.

There is a lot of work that needs to be done. Not only does preparing products but sales networks are also a problem. There is no clearer information regarding the location of the dealership. Apart from that, consumers can already place an order with a booking fee of $ 1,000. 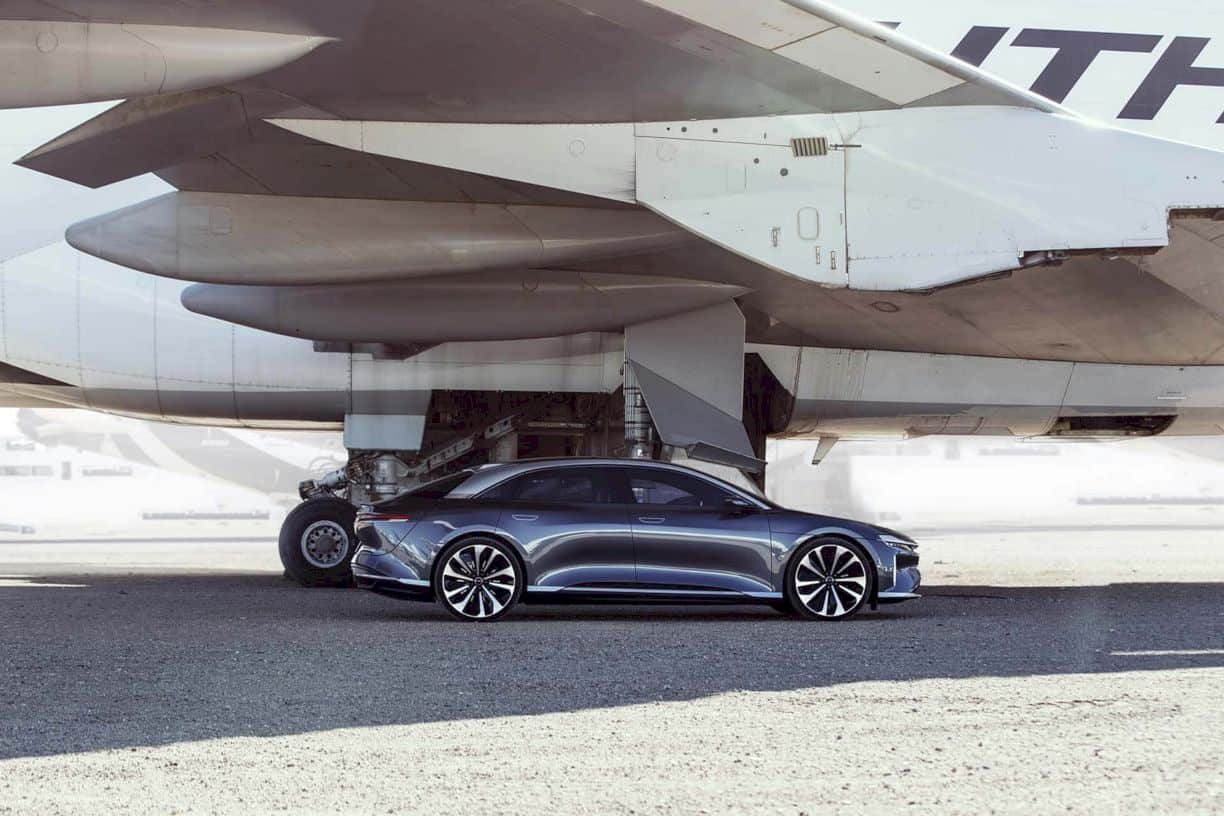 Lucid Air is powered by two electric motors. Each of them distributes power to the front and rear wheels. The thrust energy is reaching 1,000 hp. During the first introduction in 2016, Lucid claims that Air would be available in two battery options, 100 kWh and 130 kWh. The large battery capacity is capable to push the car as far as 643 km. 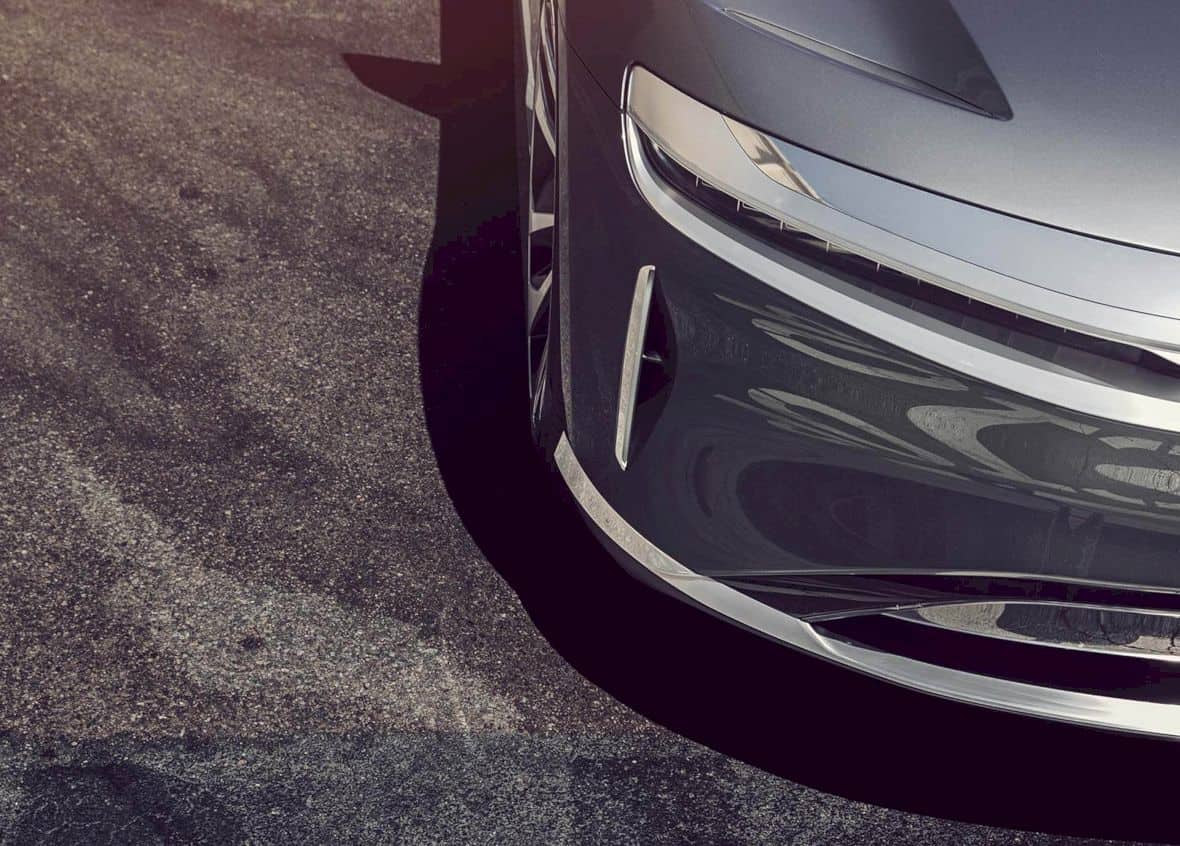 Just like Tesla that can embarrass a supercar, muscle car and sports car when it comes to proving its performance, Lucid is also very confident in Lucid Air. They claim that Lucid Air can reach 0-100 in a mere 2.5 seconds. 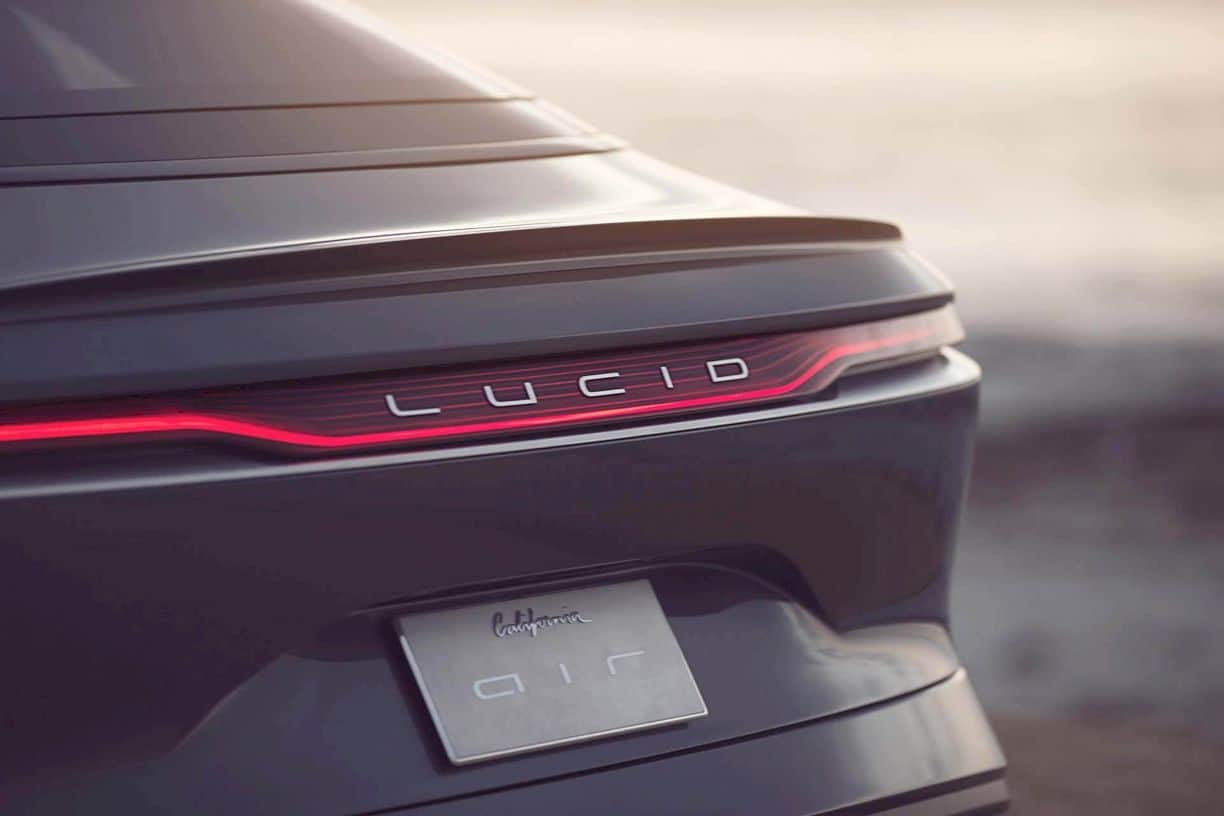 Lucid Air is like a modern work of art. The concept model shows a roof made of glass and fused with a windshield. The approach gives the impression of relief while allowing more light to enter. There are two seating configuration options, standard, and executive. 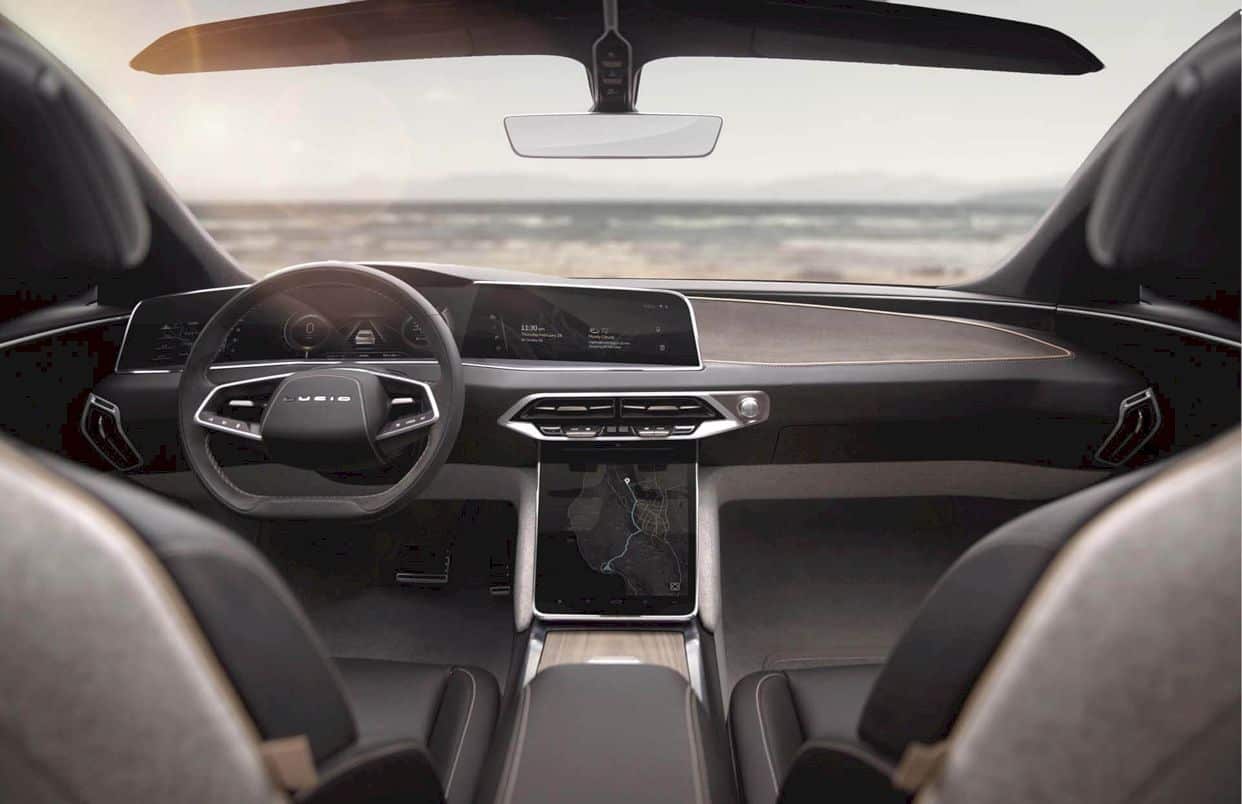 Futuristic is the word as the Air comes with the front LED lights that have been motorized when activated, so it’s more like a pop-up headlamp that is the trend in the 1980-1990s. The LED DRL on the bumper stands upright while the back is decorated with LED lights that run from left to right. 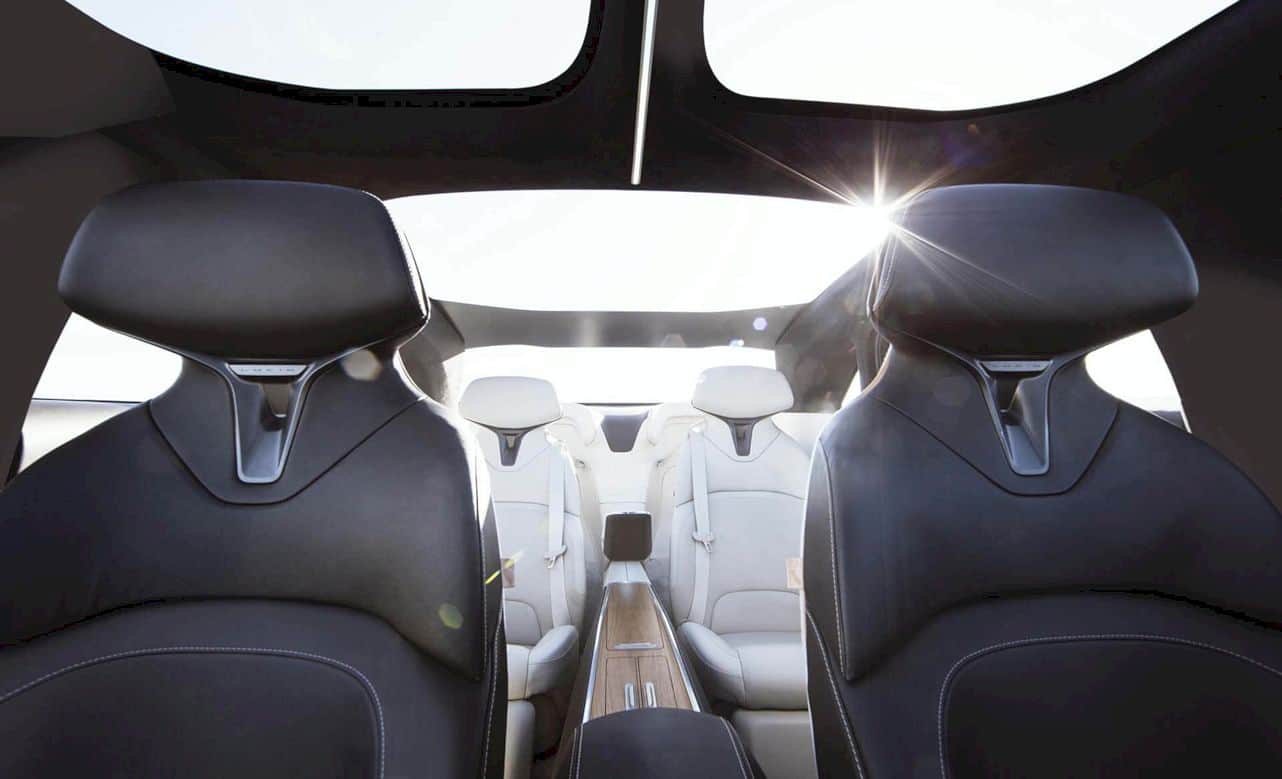 The interior design comes with a simple and clean impression. There are two main screens in this car, 1 for the instrument panel and 1 for the control center and car settings. At the rear, mounted seats that can be reclined and covered by large glass.

Comfort for all passengers is not only supported by reliable performance, but also with legroom. On their official site, the carmaker claims that the Lucid Air carries a calibrated air spring, advanced damper technology, as well as a low center of gravity design. 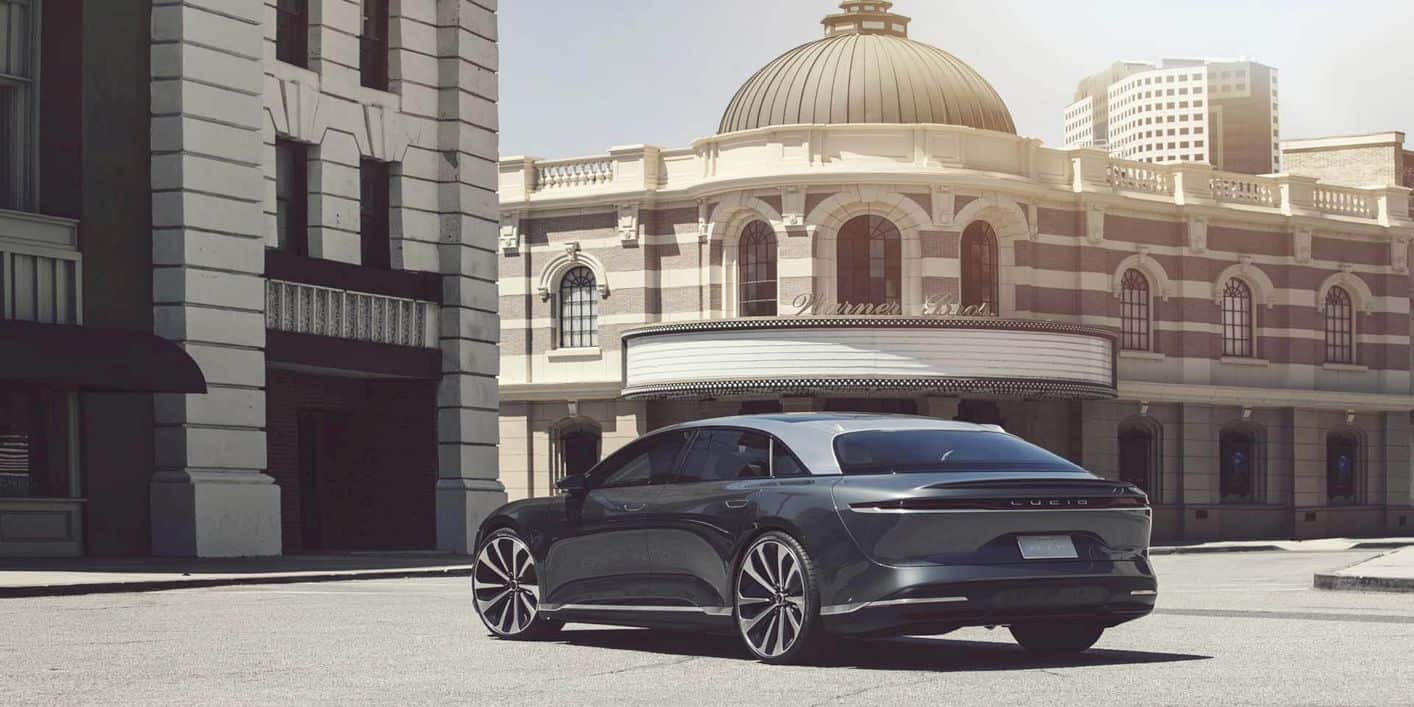 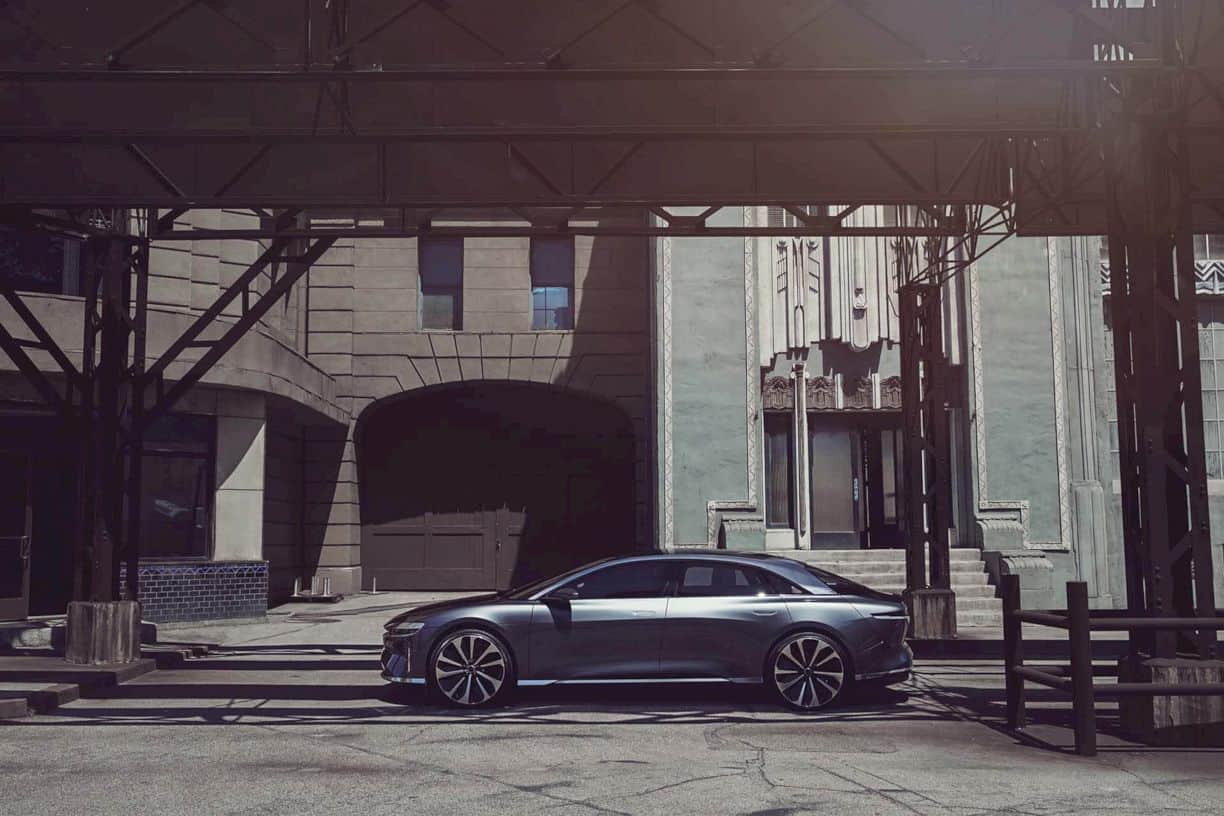 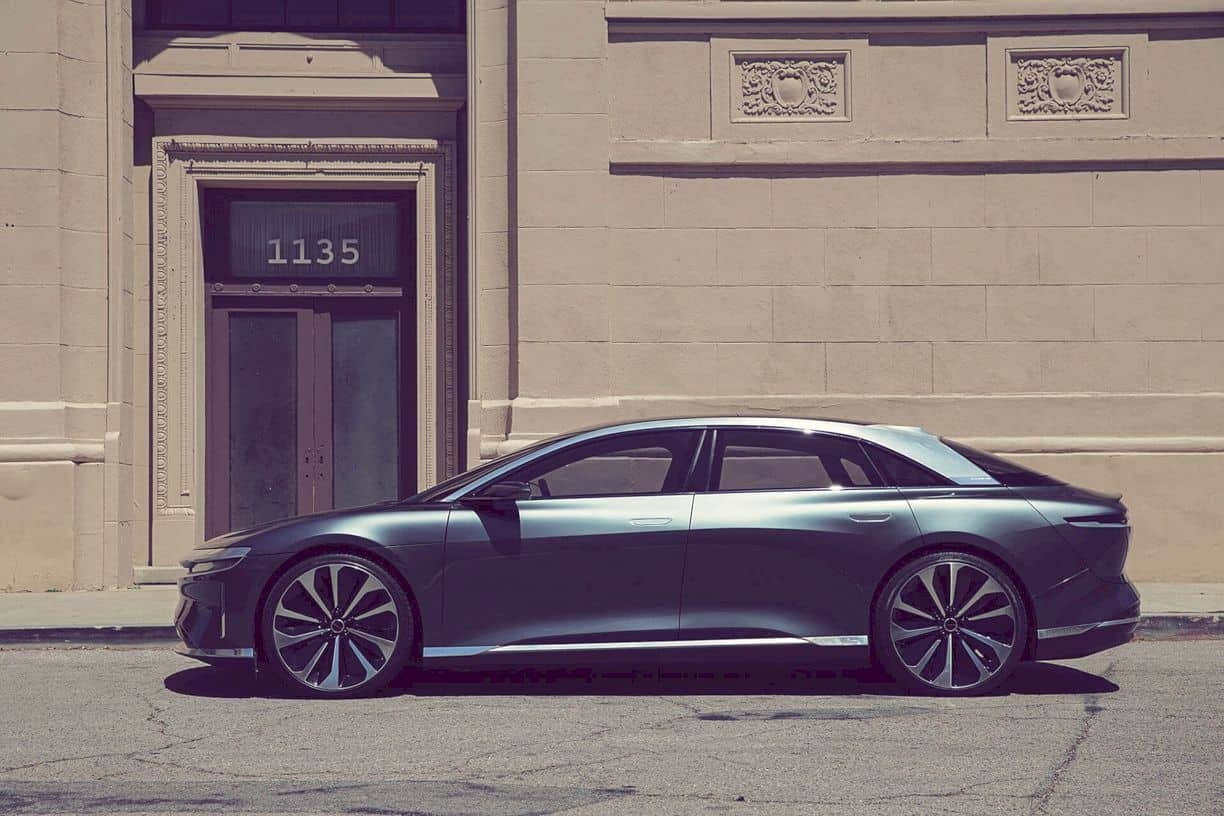 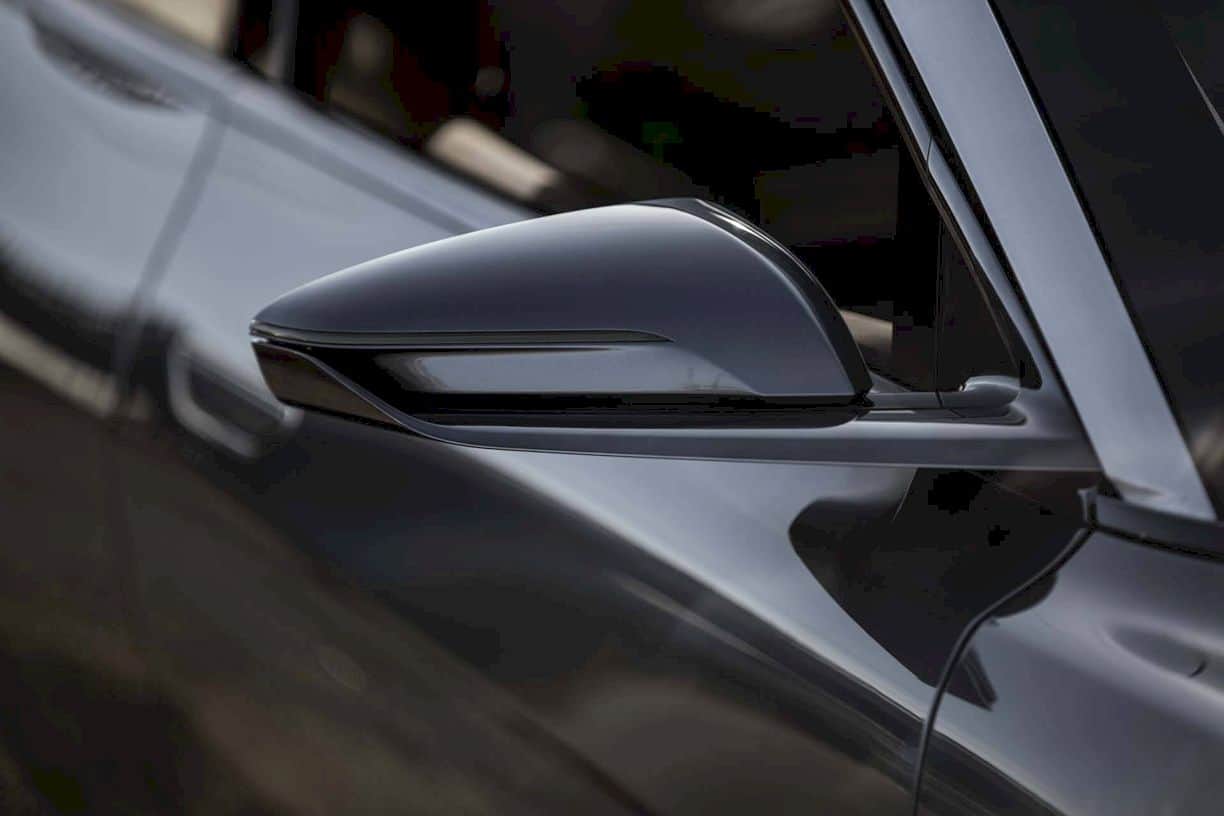 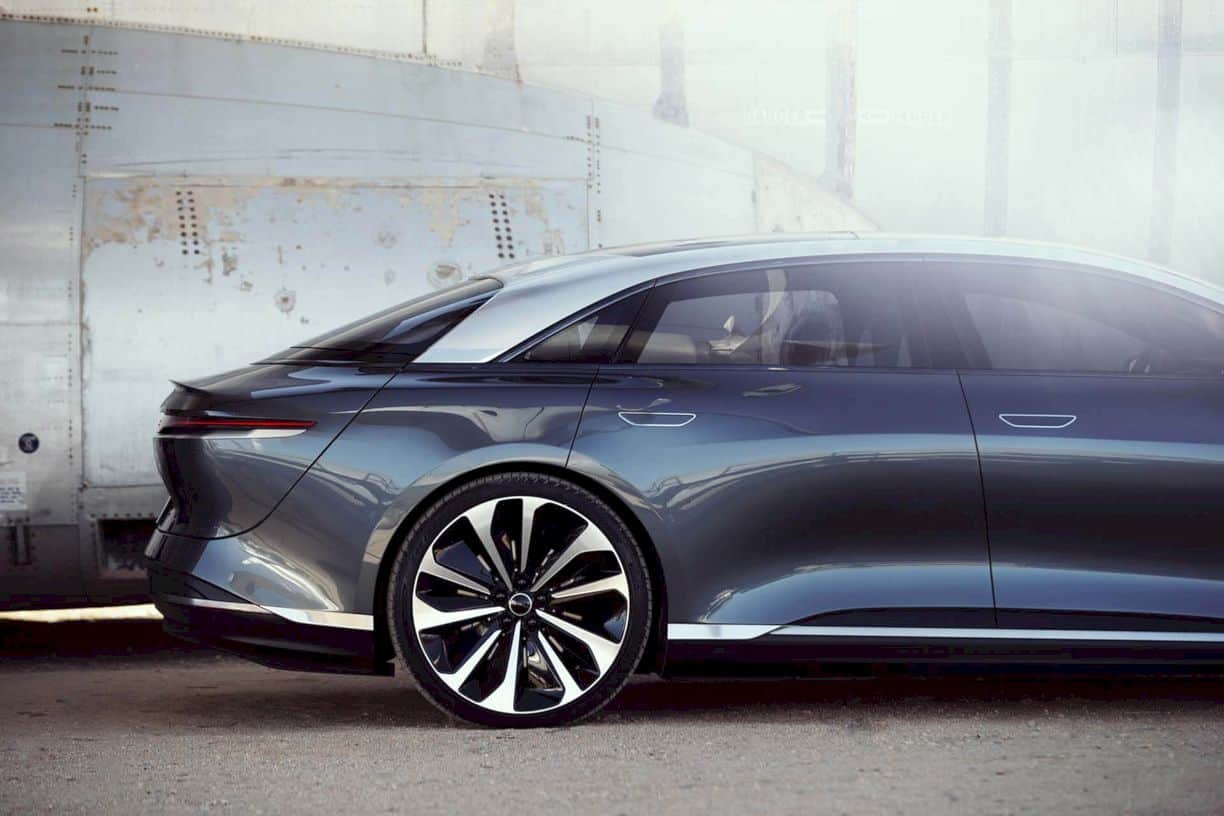 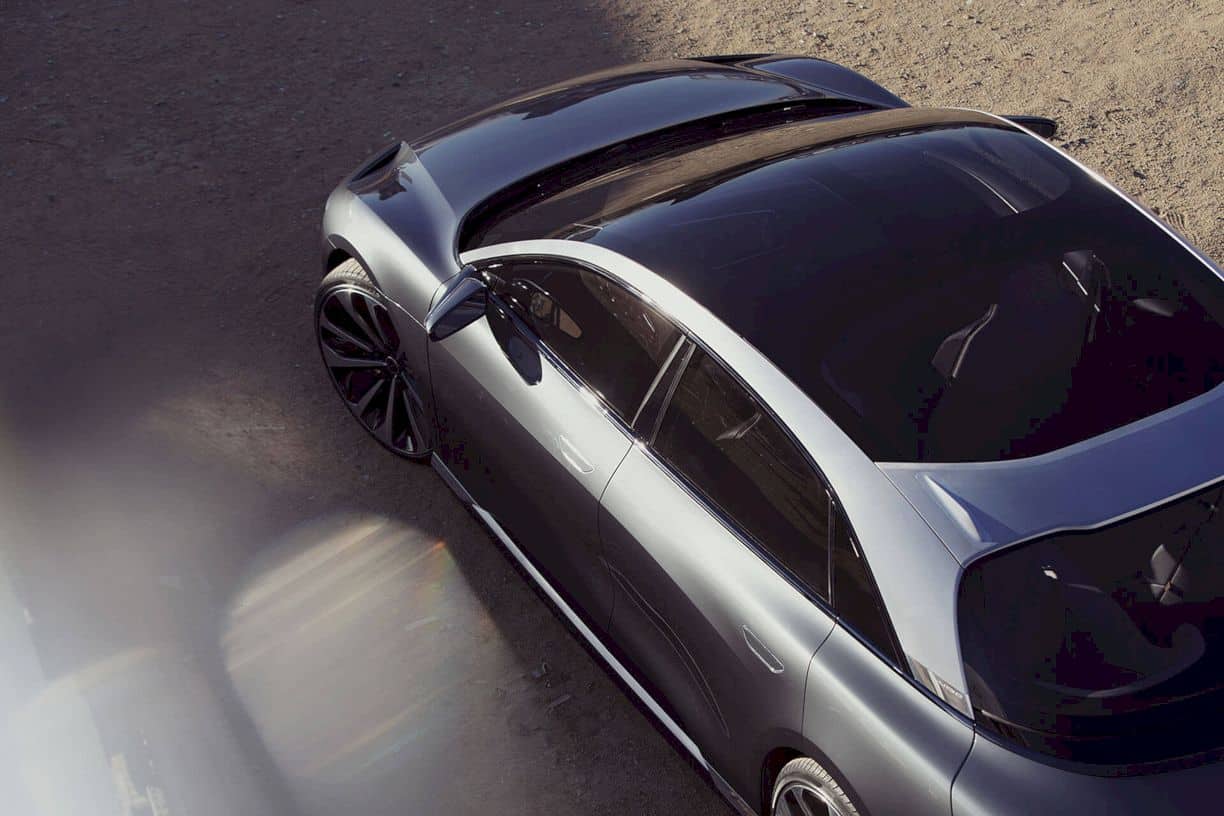 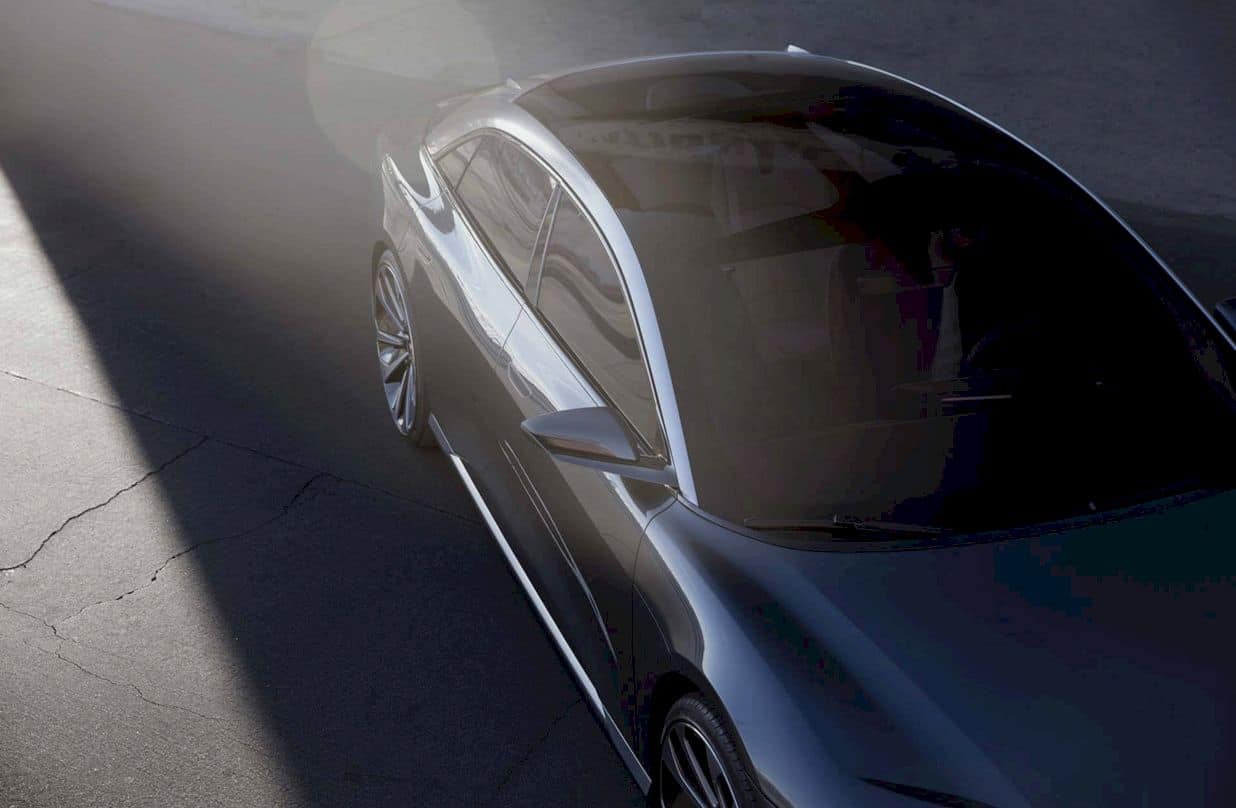 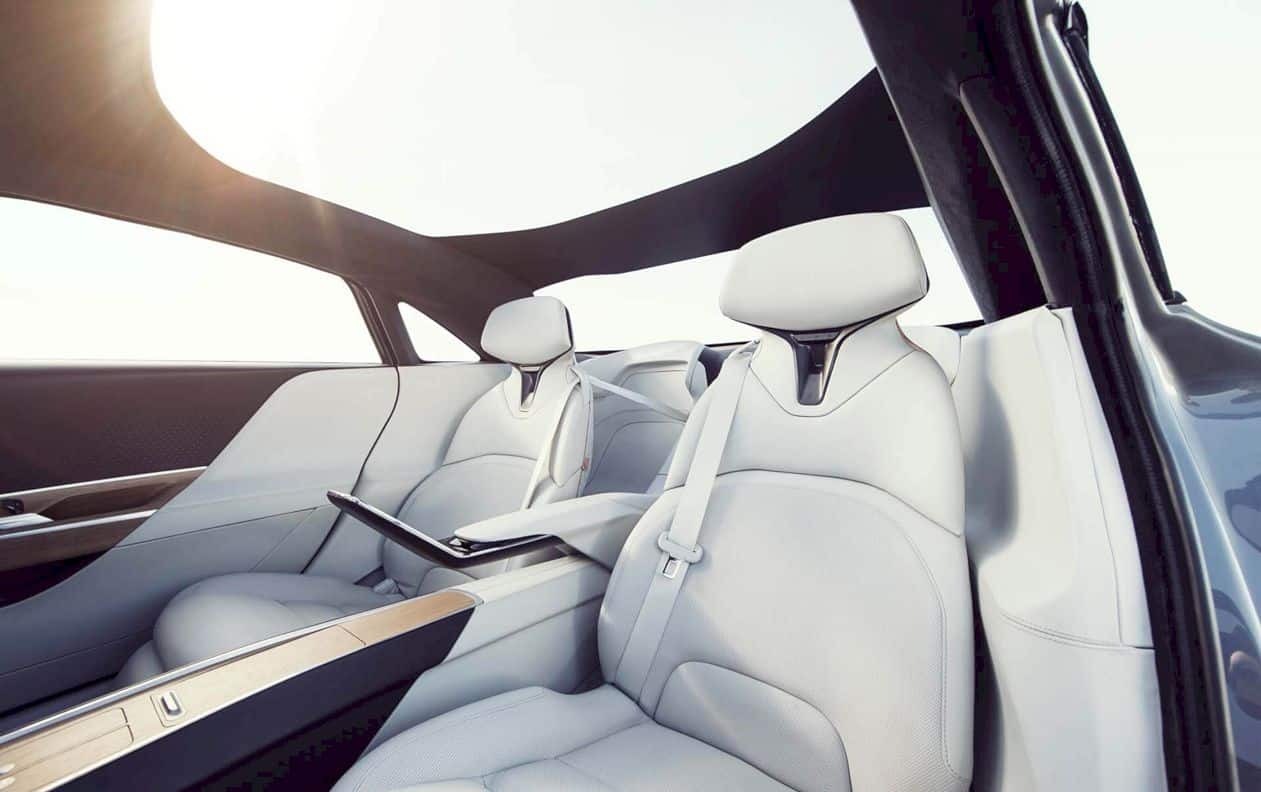 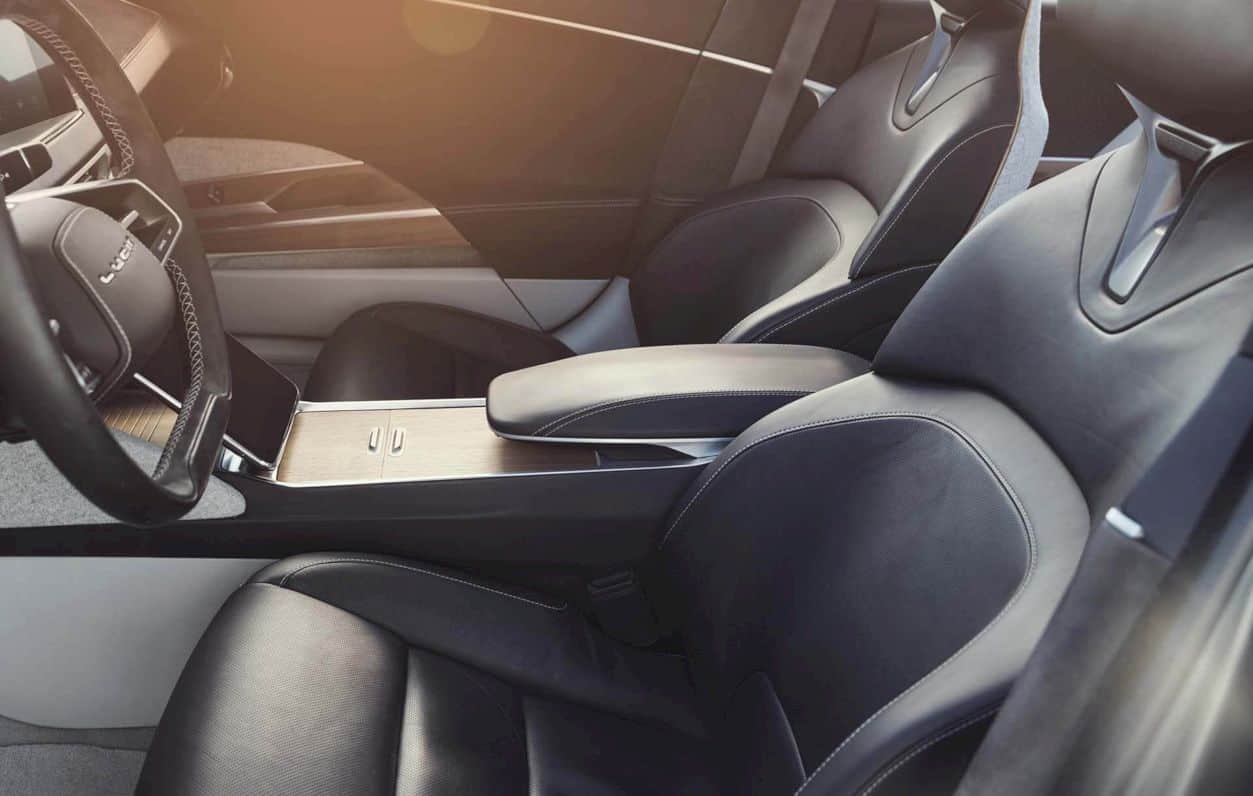