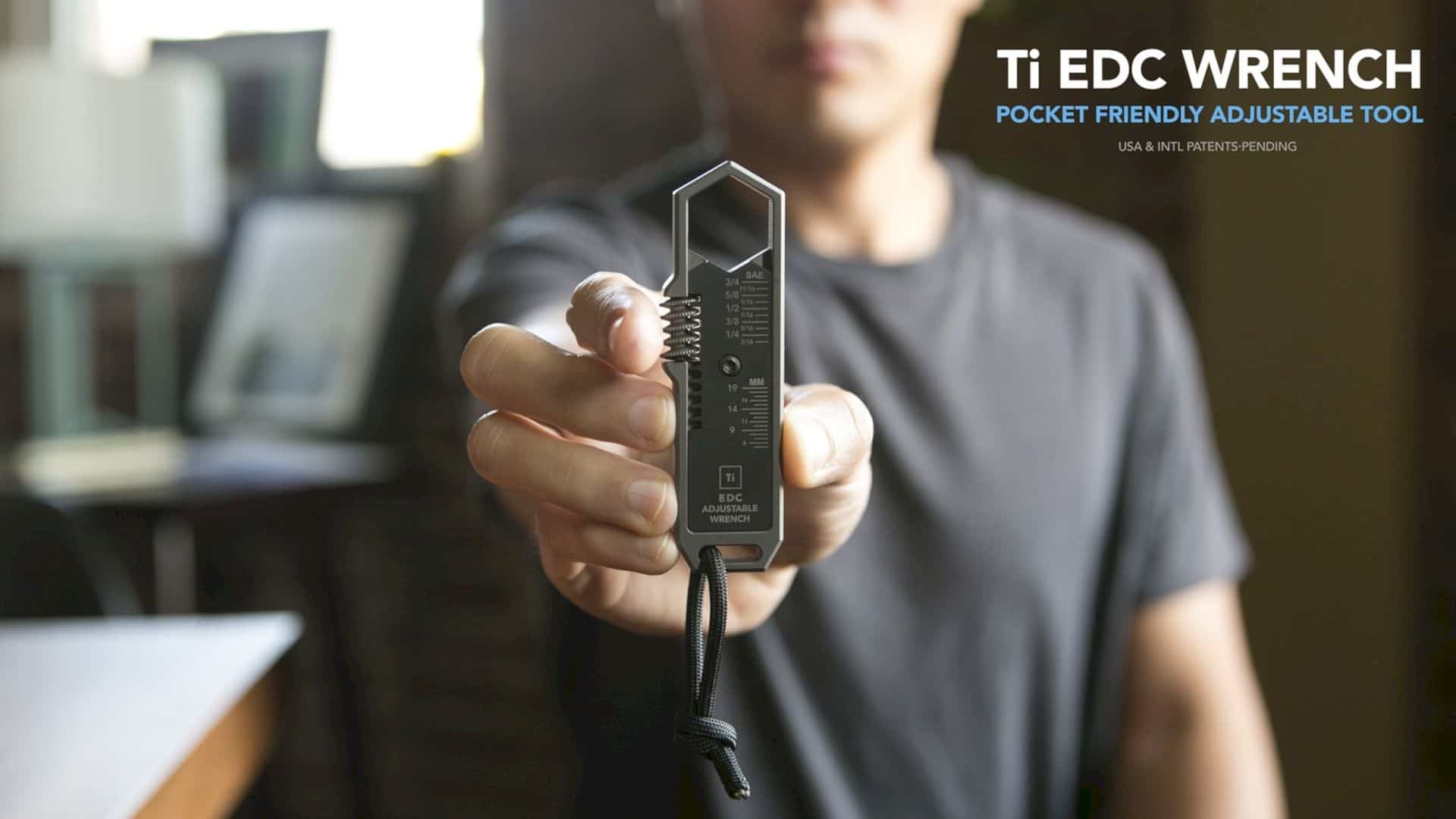 Last September, Nikon has formally announced its decision to release its newest professional-grade DSLR, Nikon D6. The company starts the hype with a product image. There are no details on the price, availability, or specifications of the latest cameras for the D-series line, which are the go-to camera of sports photographers due to their speed and reliability. 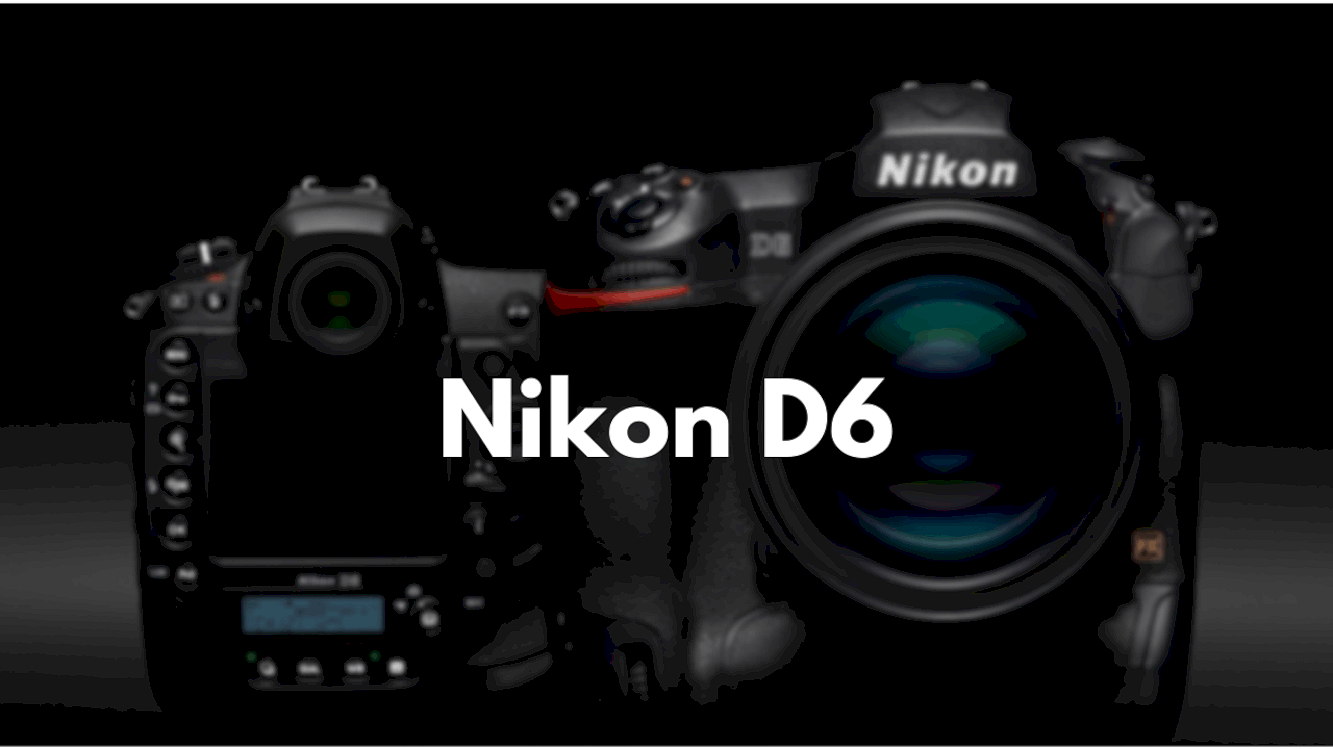 Nikon follows the same pattern when they released many previous generation cameras, such as Nikon D5 and D4S. Nearly five months later, Nikon finally releases all information regarding the Nikon D6, which will be released to the market at the same time as the start of the Tokyo Summer Olympic Games.

The Nikon flagship DSLR is claimed to have the most powerful autofocus capability, with far-reaching improvements compared to the Nikon D5. The Nikon D6 has a total of 105 AF system points with cross-type sensors, each point can be chosen individually, making D6 capable of handling three times more focus points than its predecessor. 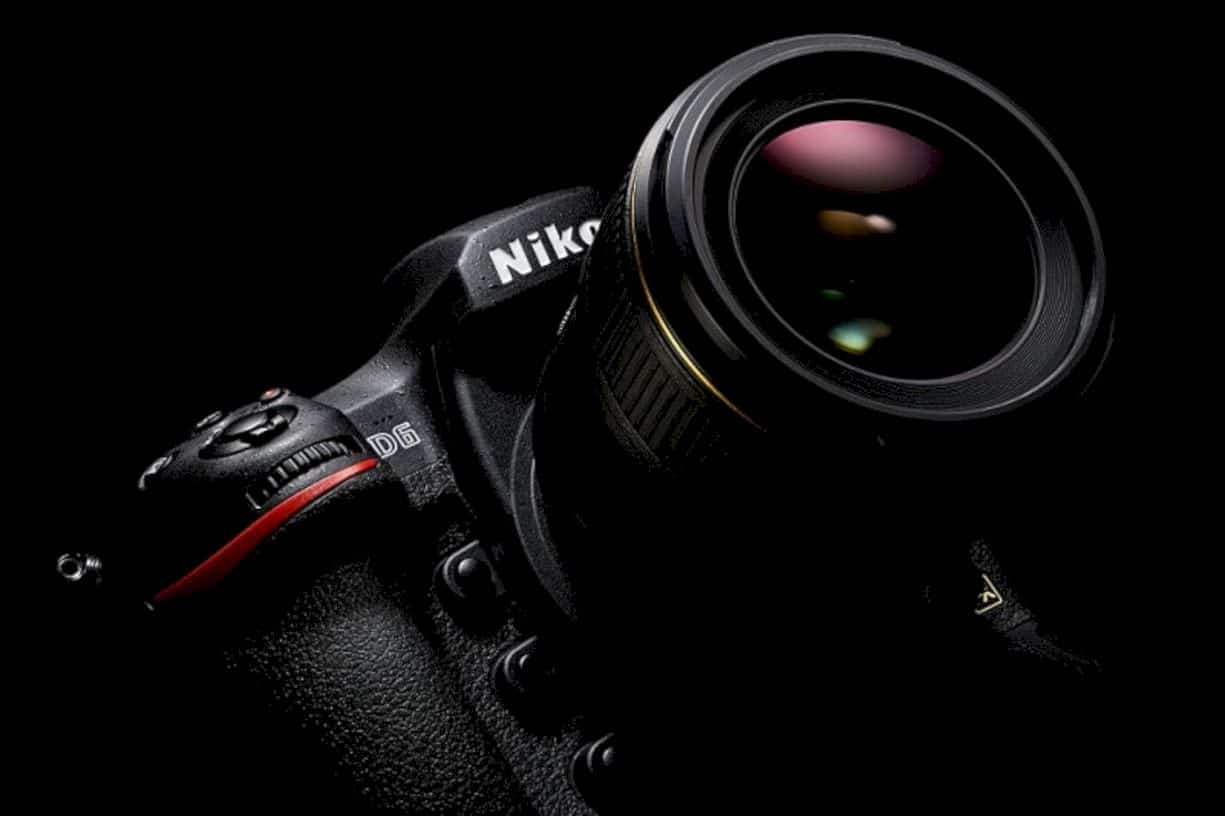 The sensor that is embedded on the camera is a 20.8MP full-frame resolution, with an ISO range of 100 – 102,400. There is an option to capture 30fps burst mode at 8MP resolution, and 60fps at 2MP resolution, which is possible thanks to the adoption of the new Expeed 6.

The presence of the latest AF engine makes the Nikon D6 capable of taking photos with high-speed continuous shooting up to 14 frames per second. And with the improvement of the focus algorithm, the camera will remain focused on the portion of a particular object as desired, without responding to other objects that pass through the frame. 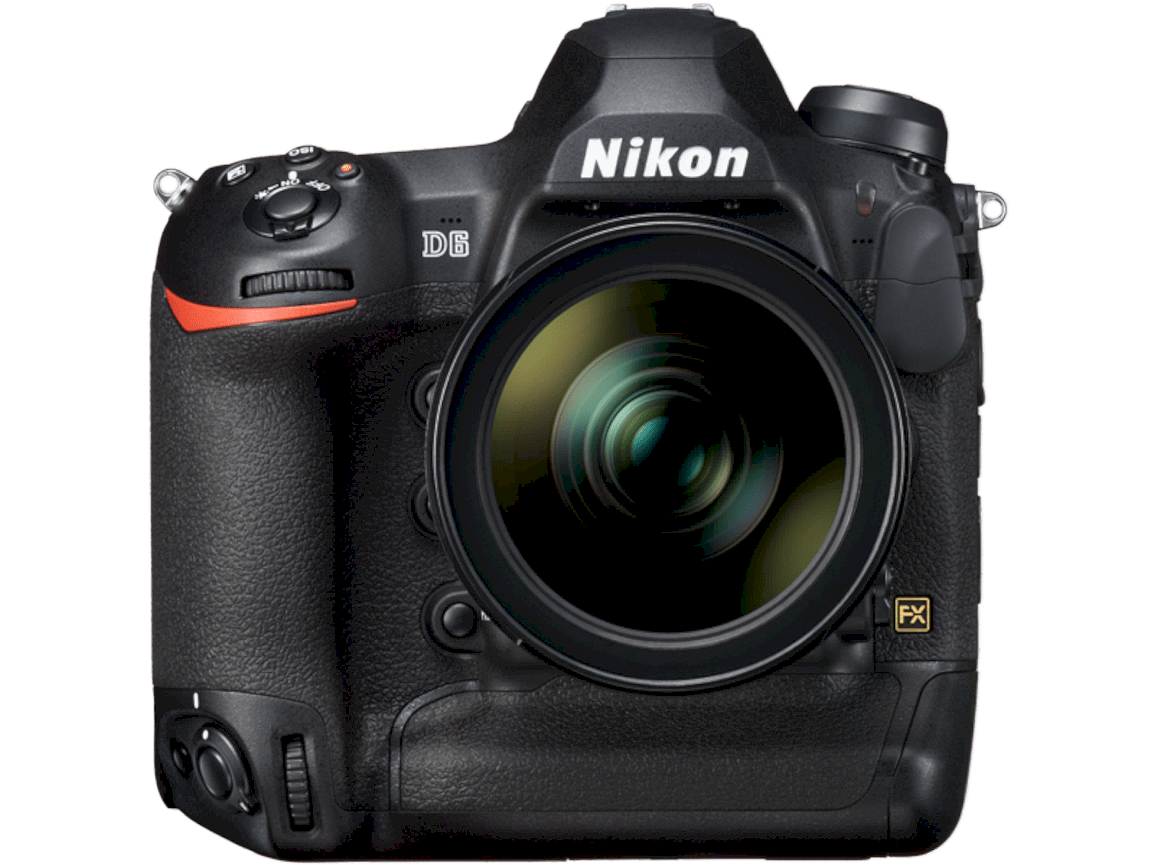 Ports on the Nikon D6’s body are also upgraded to make the operation easier. The control panel display on the top side and the LCD monitor are also easier to see even in bright conditions. Buttons on the body can also be lit to help use in dark situations. Made from magnesium alloy, the body is also made to withstand dust and water droplets, so it’s safe to use in a variety of situations. 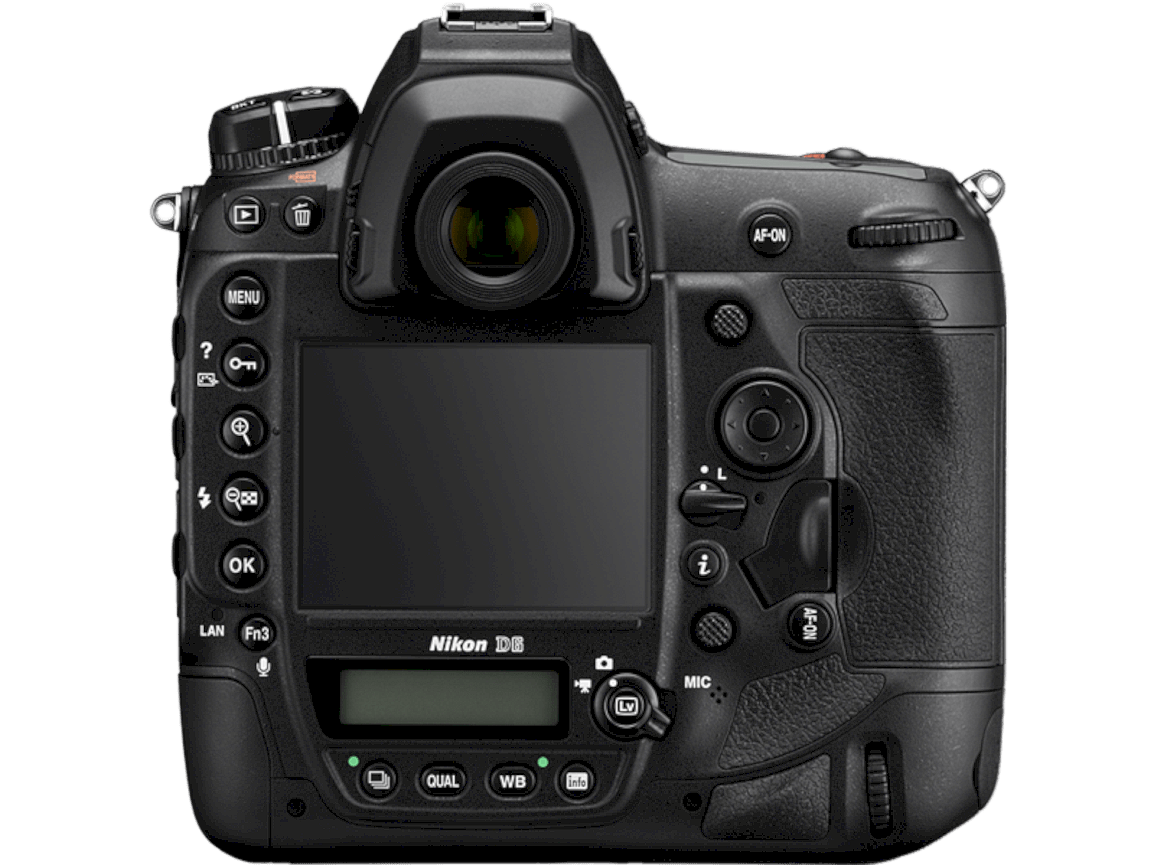 Although the improvement is focusing on the process of taking photos, the Nikon D6 can record video up to 4K 30fps resolution with focus peaking features and MP4 format options. There are two memory card slots, each of which is compatible with XQD and Compact Memory Cards. 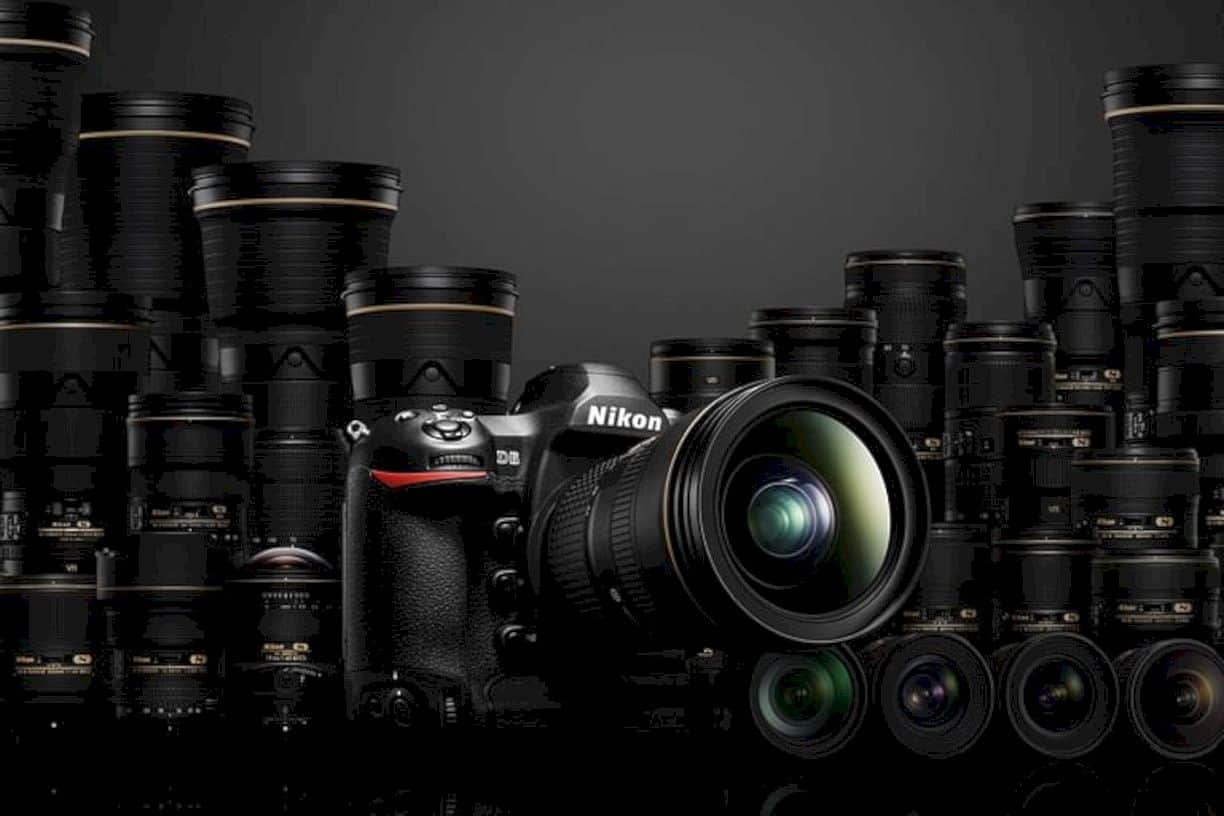 As for the data transfer, there are lots of choices such as USB-C port, Wi-Fi 2.4 & 5GHz, and Bluetooth. For the professionals, a 1000BASE-T ethernet cable port is prepared which the company claimed to be 15% faster for data transfer than the Nikon D5. Nikon D6 will go on sale in April 2020, with a price tag of $ 6,500 – body only.