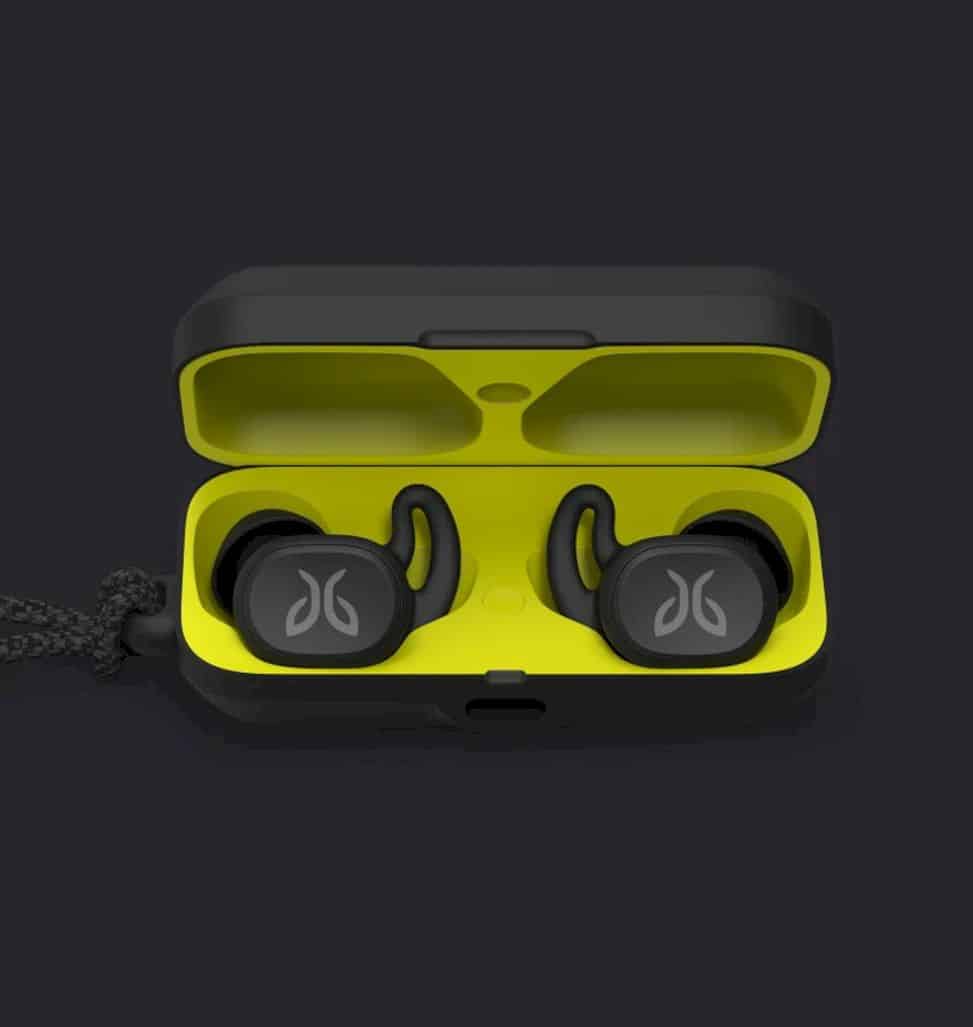 Introducing the fastest lens ever for your speed of light shoot, Nocturnus 75 f0.95. It is the best full frame lens for your Fuji X, Sony E, Leica TL, and also Leica M. You can shoot at open aperture faster than your usual shoot. Nocturnus 75 f0.95 will create the most unique and finest images from your shoot because it is the fastest full format serial lens in the world. 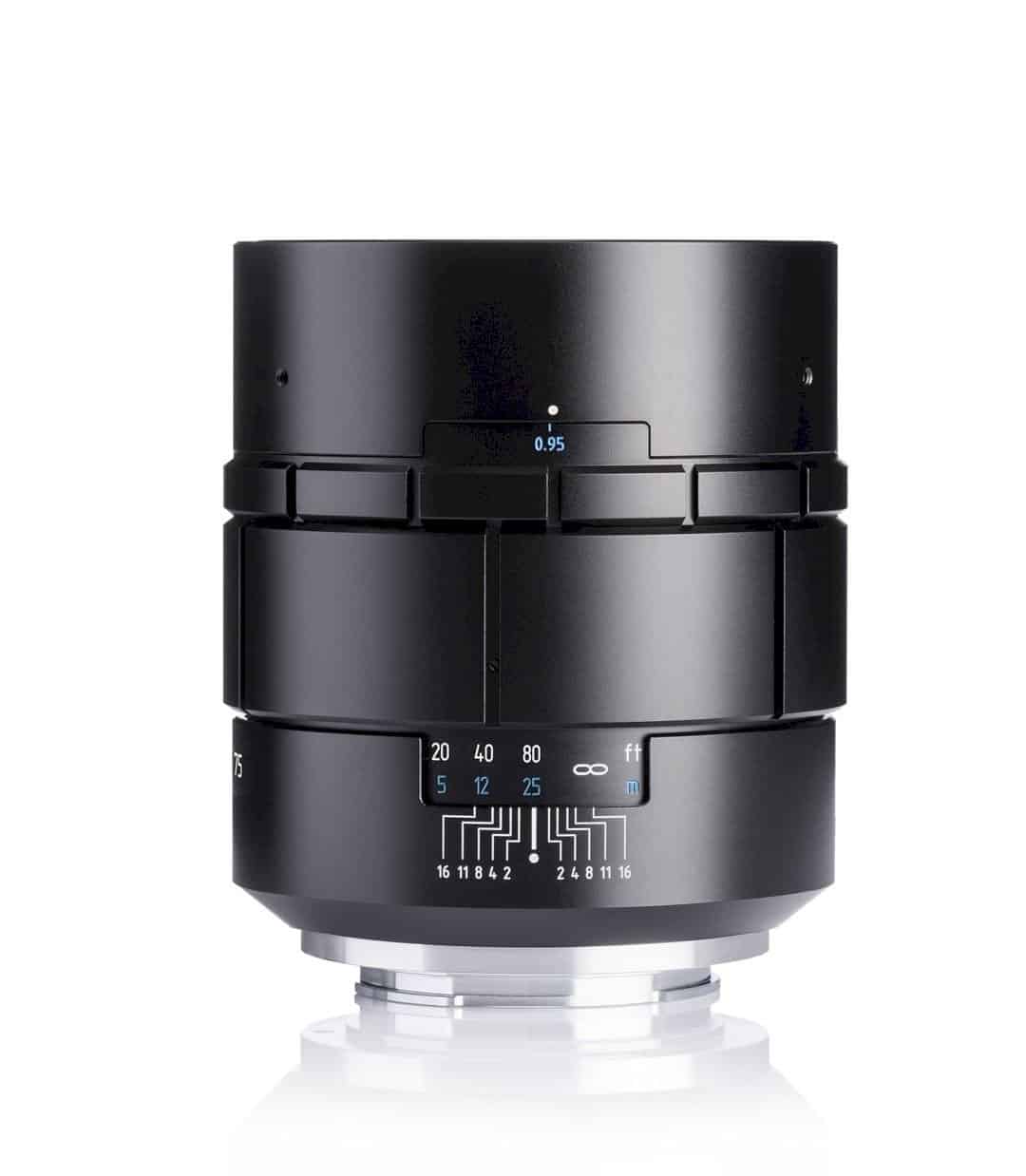 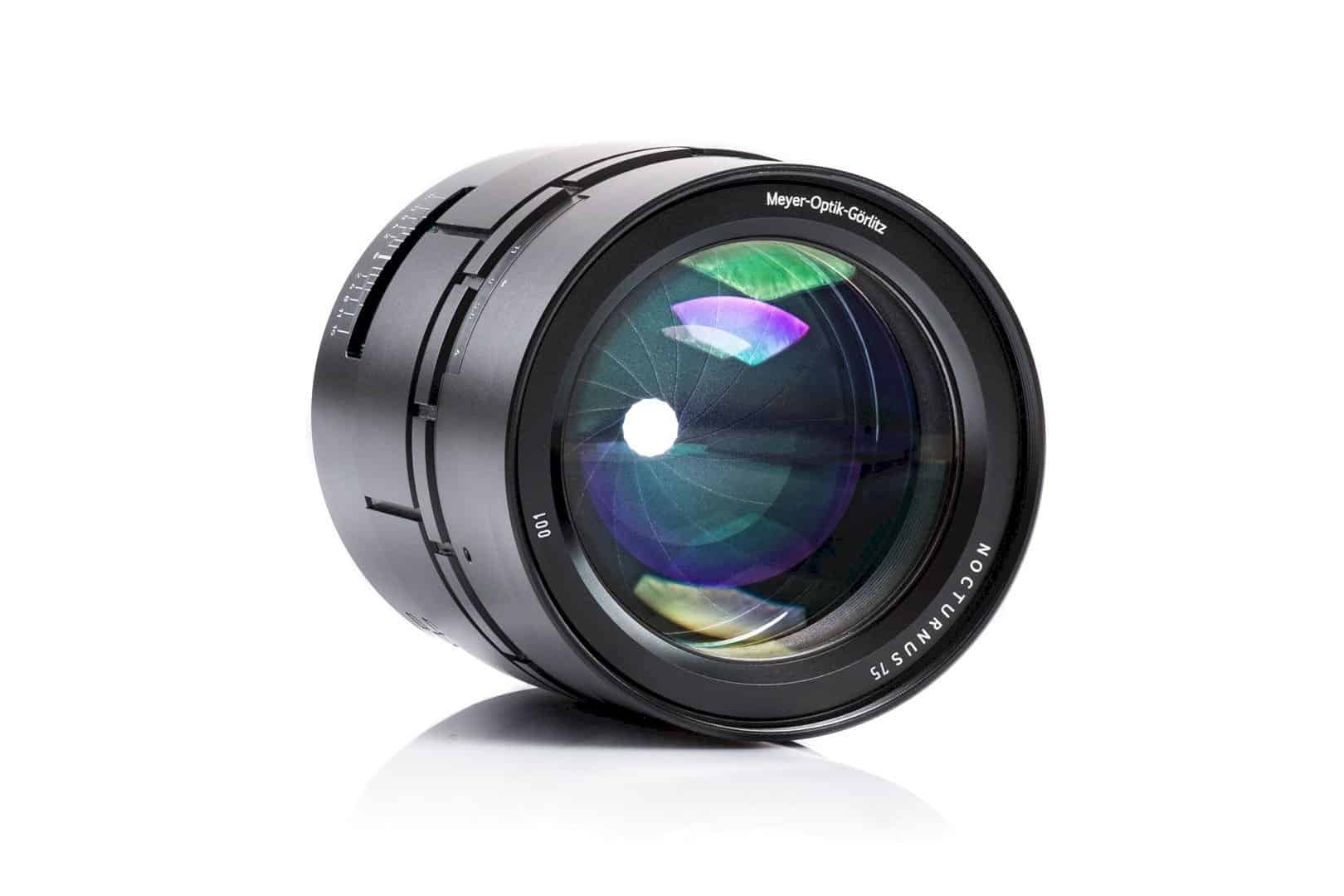 The focal length of Nocturnus 75 f0.95 is about 75 mm with f0.95 – f16 of an aperture. The angle view is 36 degrees with 0,9 mm minimum focusing distance. 82 mm of filter diameter is designed with 5 elements in 5 groups of optical design. The aperture blades are 15, made from steel with a special anti-reflex coating. Nocturnus 75 f0.95 is lightweight with its 750 g of weight. 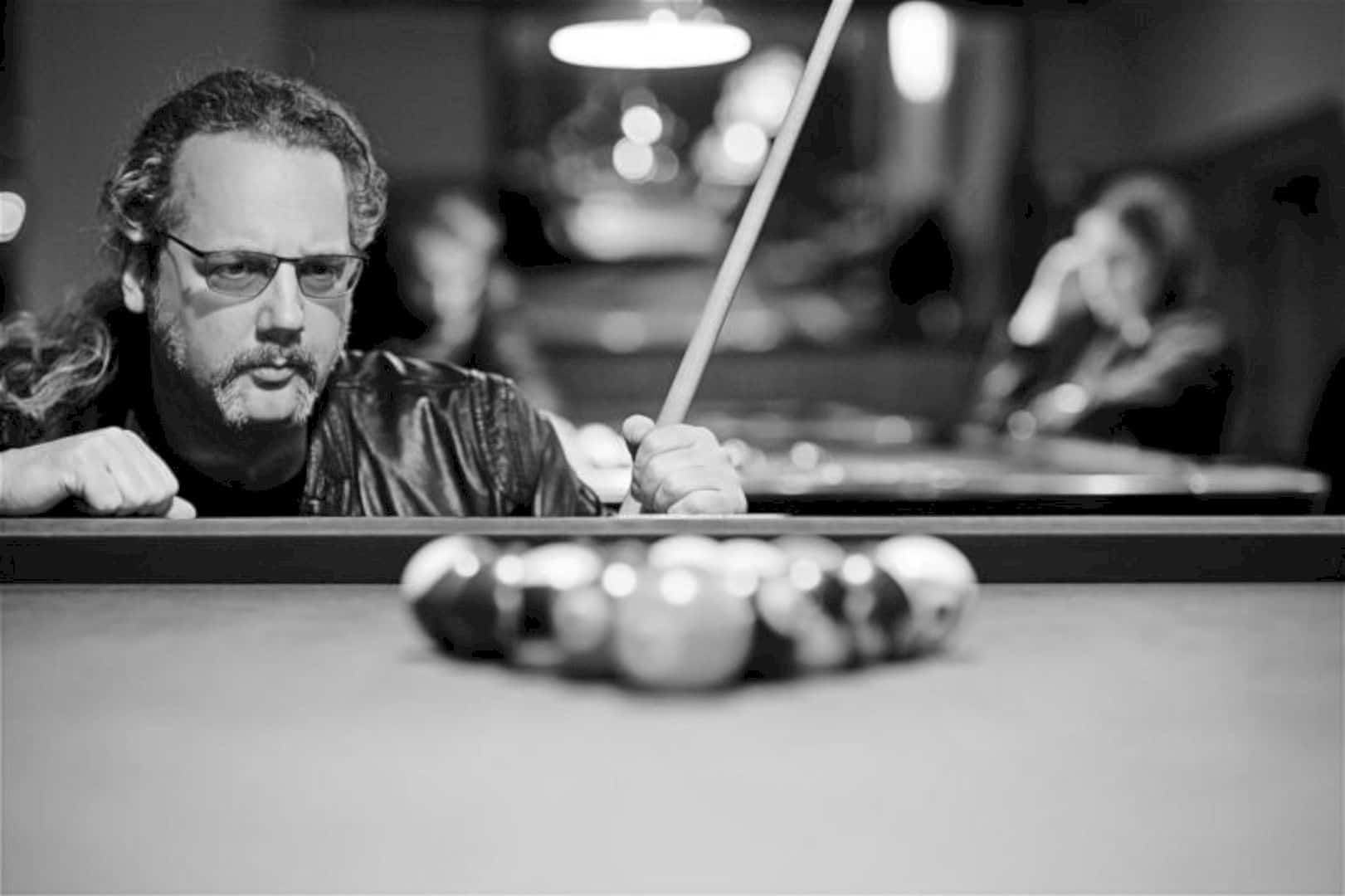 You may not find other lenses like Nocturnus 75 f0.95. This full frame lens is designed with 15 aperture blades that can make an awesome impression when you take a shoot. It also has a high degree of sharpness with a shapes bokeh effect. Your image will get a special effect from this lens. 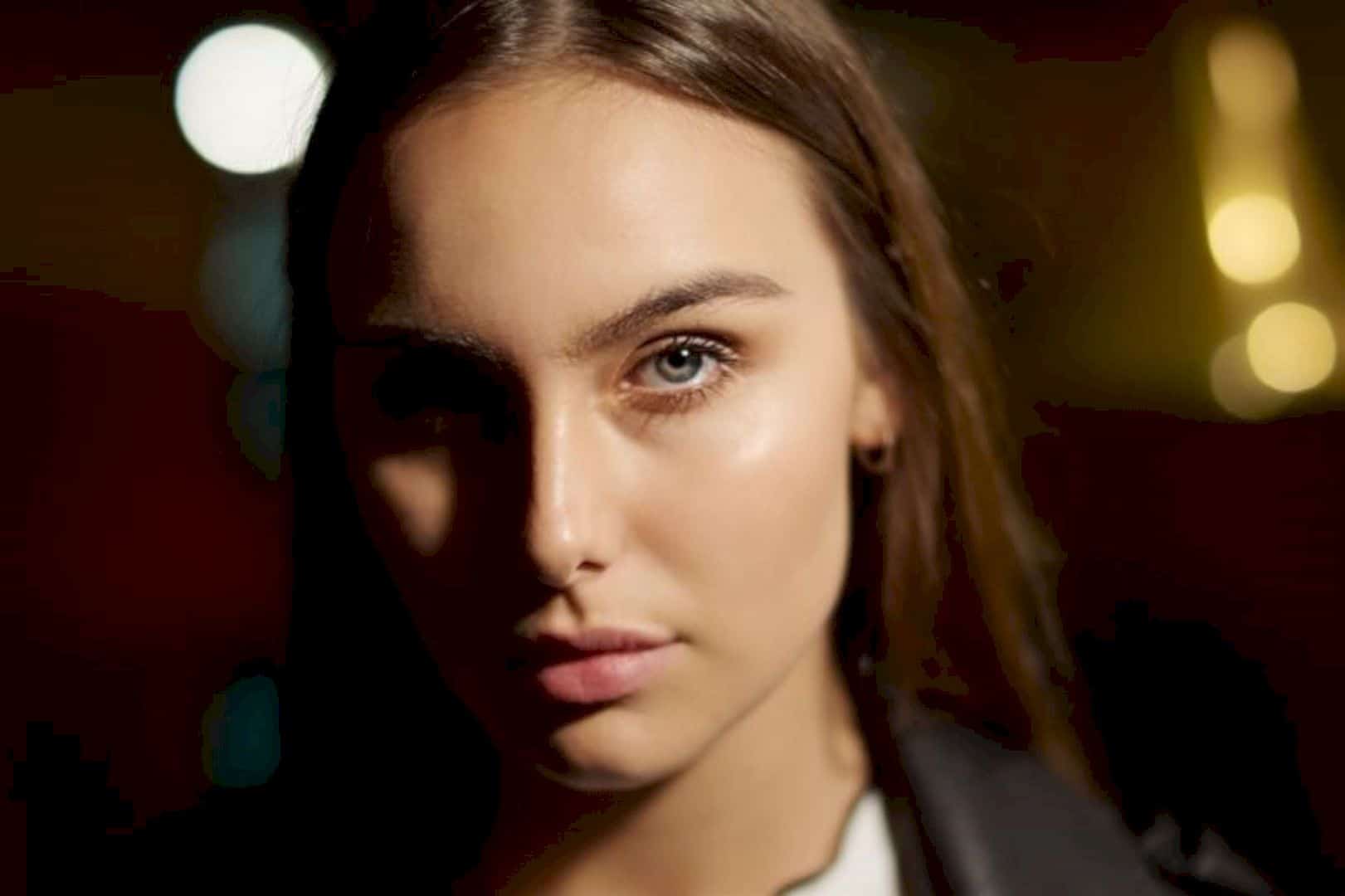 The optical quality and the speed combination make Nocturnus 75 f0.95 has a speed of light in shooting for the light photography. This lens is also perfect to be used in recording a video. The blades will make sure you have a pleasant shooting time with a perfect image. 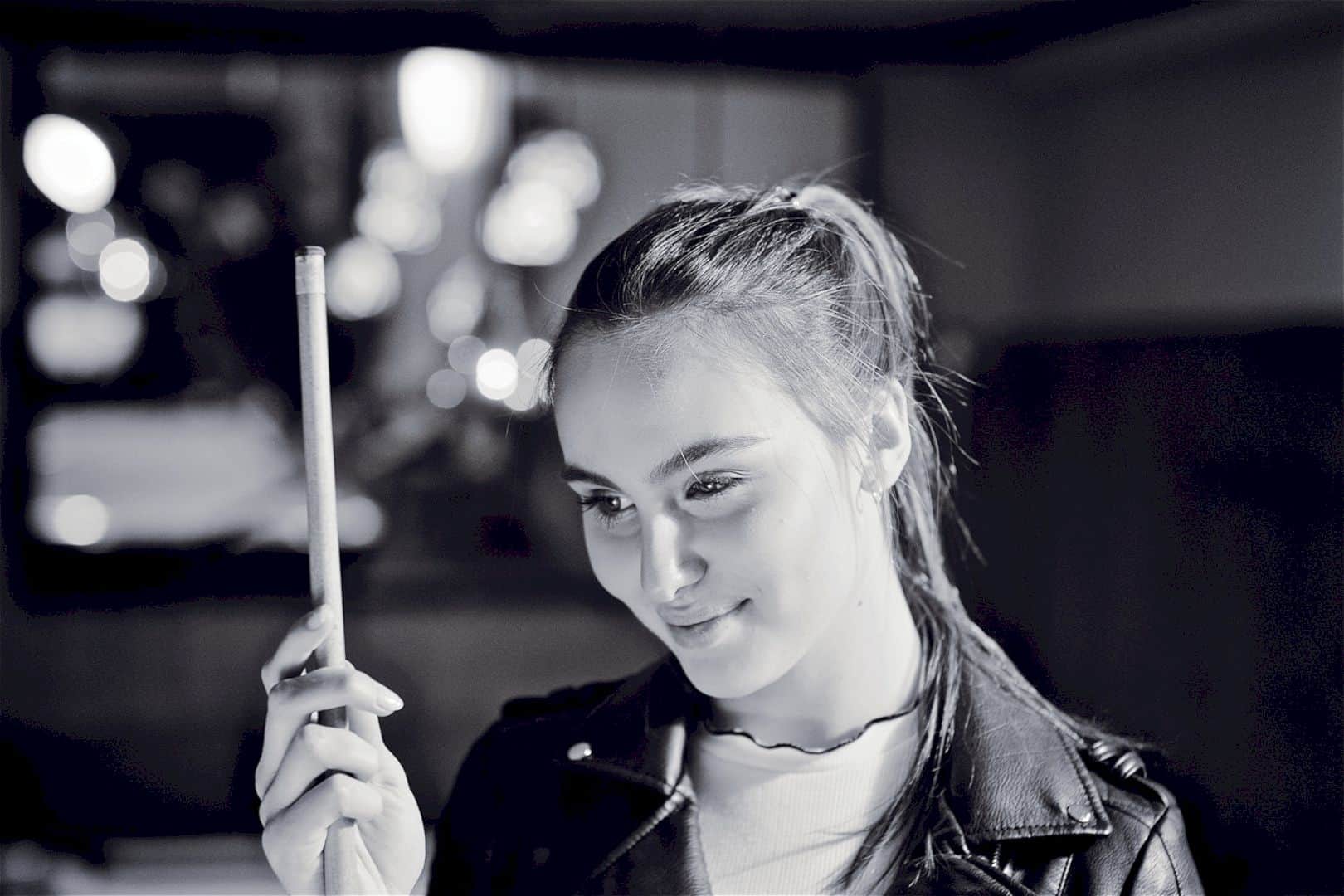