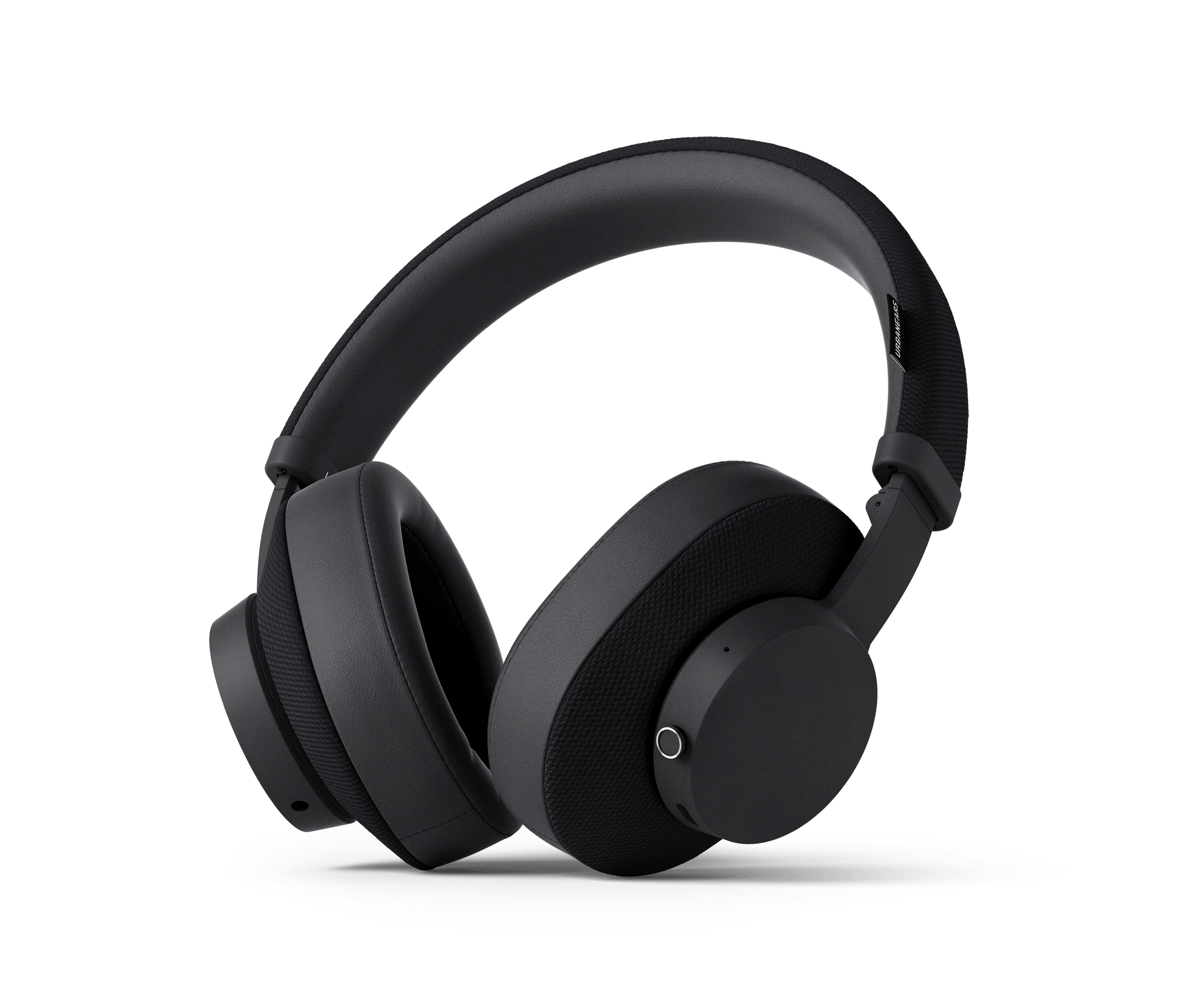 The ultra-wide camera on a smartphone is not new, but its popularity has recently risen rapidly thanks to the iPhone 11 and iPhone 11 Pro which are presently carrying the camera with a very wide perspective. Therefore, it is not surprising that smartphone accessories manufacturers such as Moment get on quickly to the trend wagon. 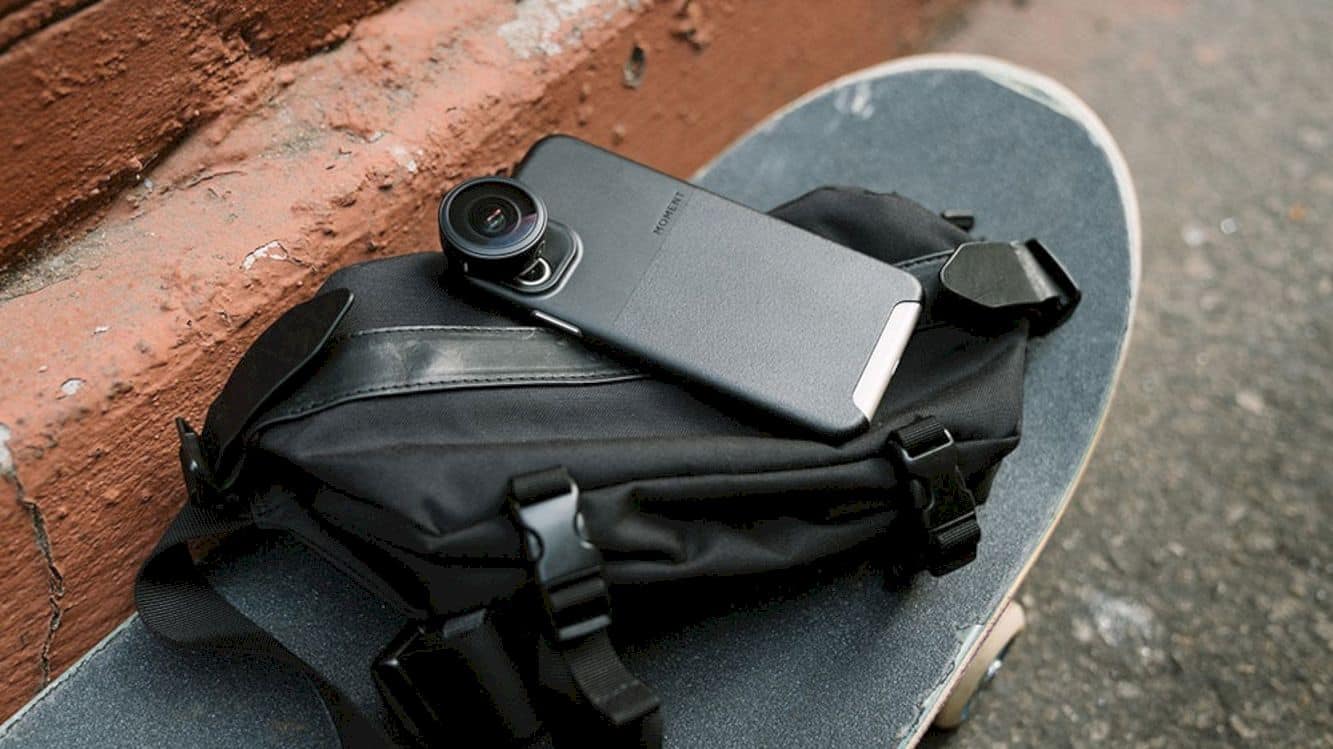 The company released a brand-new lens called Moment Fisheye 14mm Lens. From the name, it can differ that this lens has a wide viewing angle, 170 ° wide, or about 40% wider than the ultra-wide viewing angle of the default iPhone 11 camera.

It should be noted that fisheye lenses generally have to compromise with distortion, especially on straight lines. Luckily the Moment companion app on iOS has been designed so that it can correct distortion automatically while using the lens. 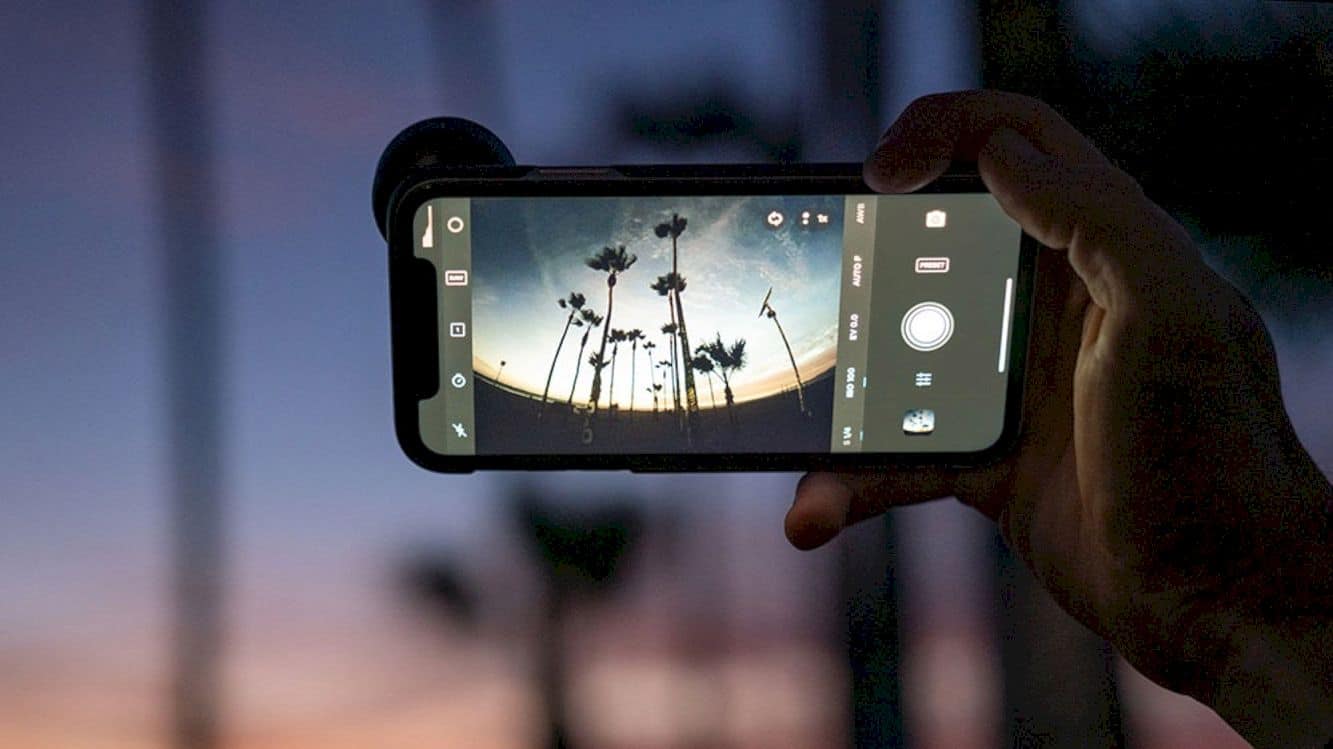 Besides having a wider perspective, the Momen Fisheye 14mm Lens is also claimed to be able to capture sharper images. The company did put on a lot of preparations before the release of the product and as per the images they presented on their website, the result does look sharper.

This is quite reasonable considering there is more extra space to place the lens elements, and incidentally, Moment has implemented a bi-aspheric design, which is believed to be very optimal for smartphones. 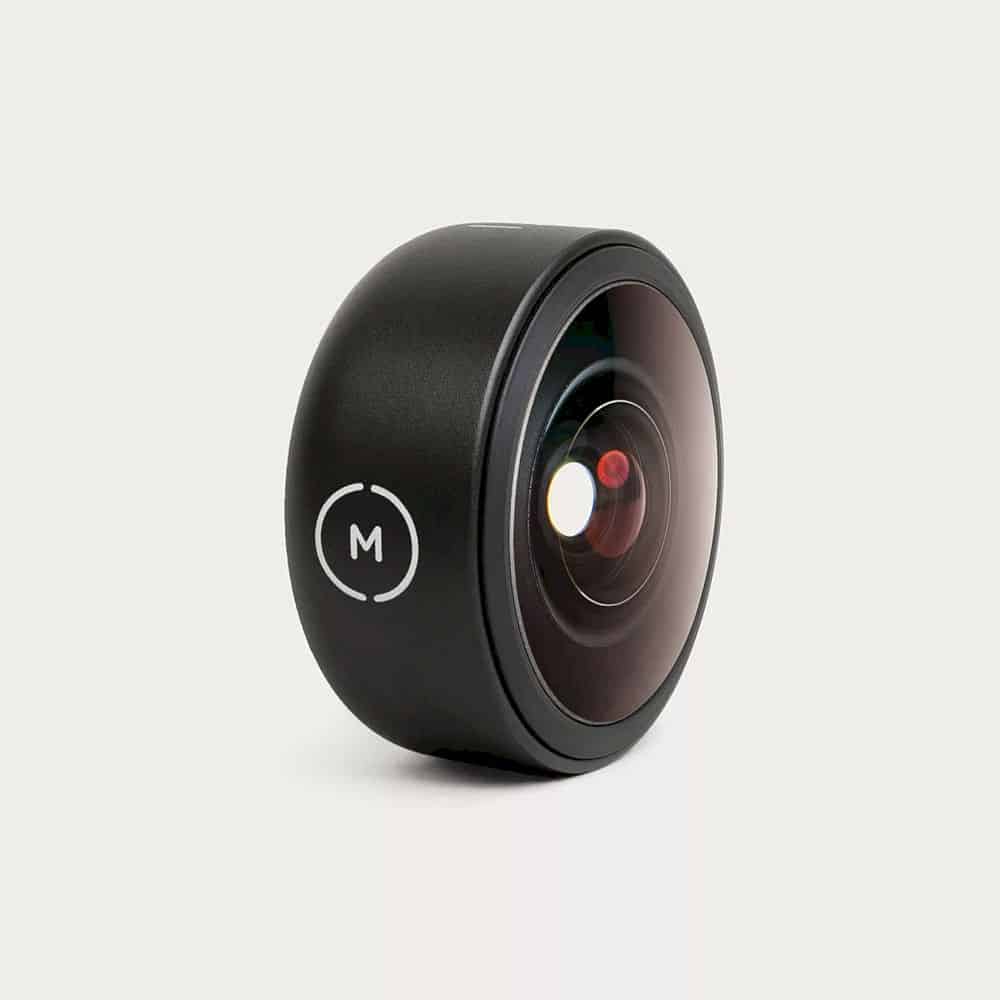 One thing that makes it far superior is the fact that this lens sits on top of the iPhone 11’s main camera, not on the ultra-wide camera. This means that the picture is better because the sensor used is different. Plus, the users can also use it with the Night Mode feature. 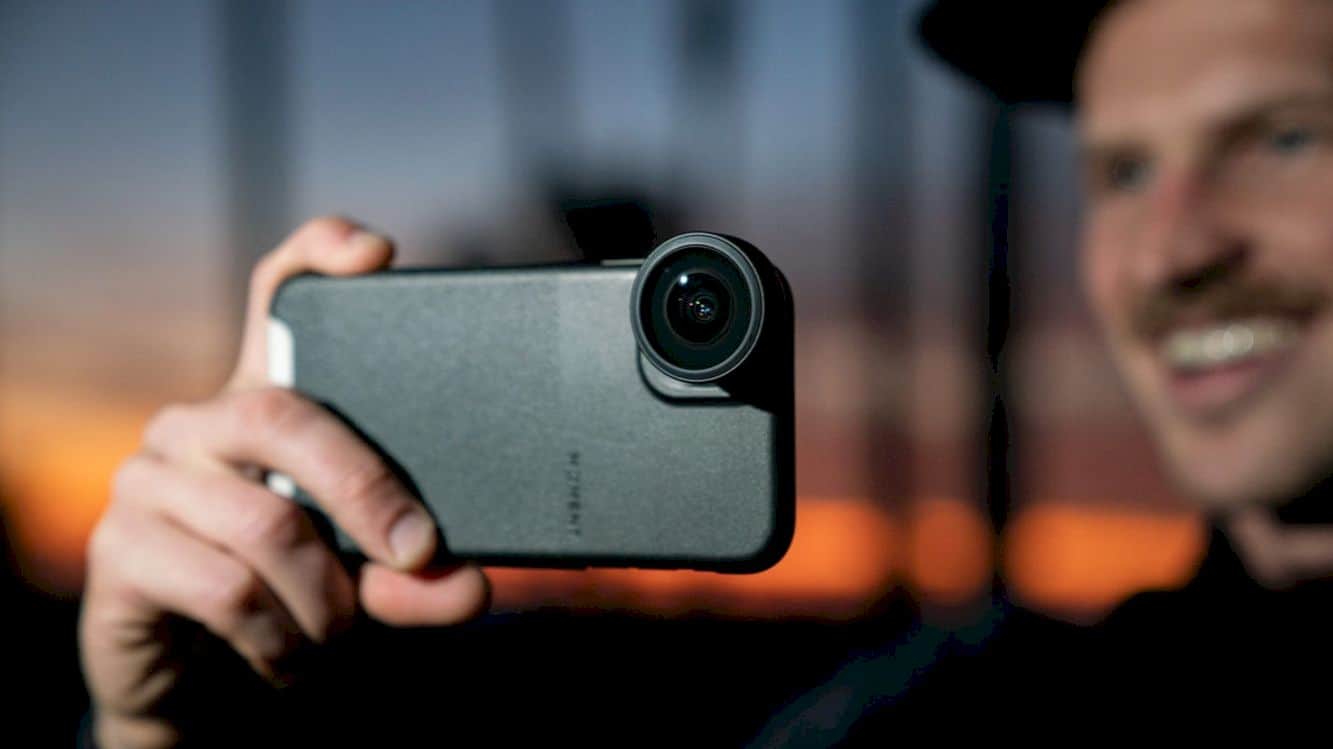 The Moment Fisheye 14mm Lens has now been marketed for $ 120. To be able to use it, the smartphone must be clad into a Moment-made casing first. In addition to the iPhone and Google Pixel, the lens and casing combo is also compatible with a number of the latest phones from Samsung and OnePlus. 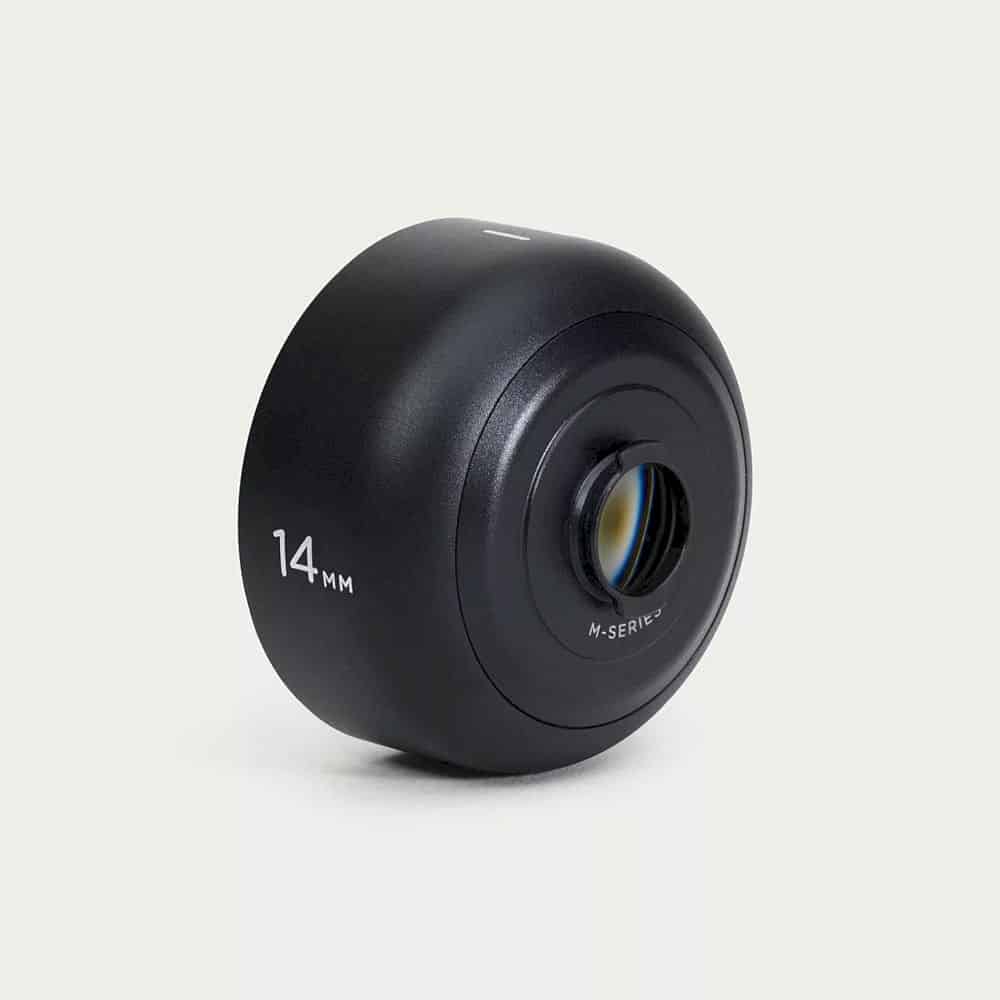 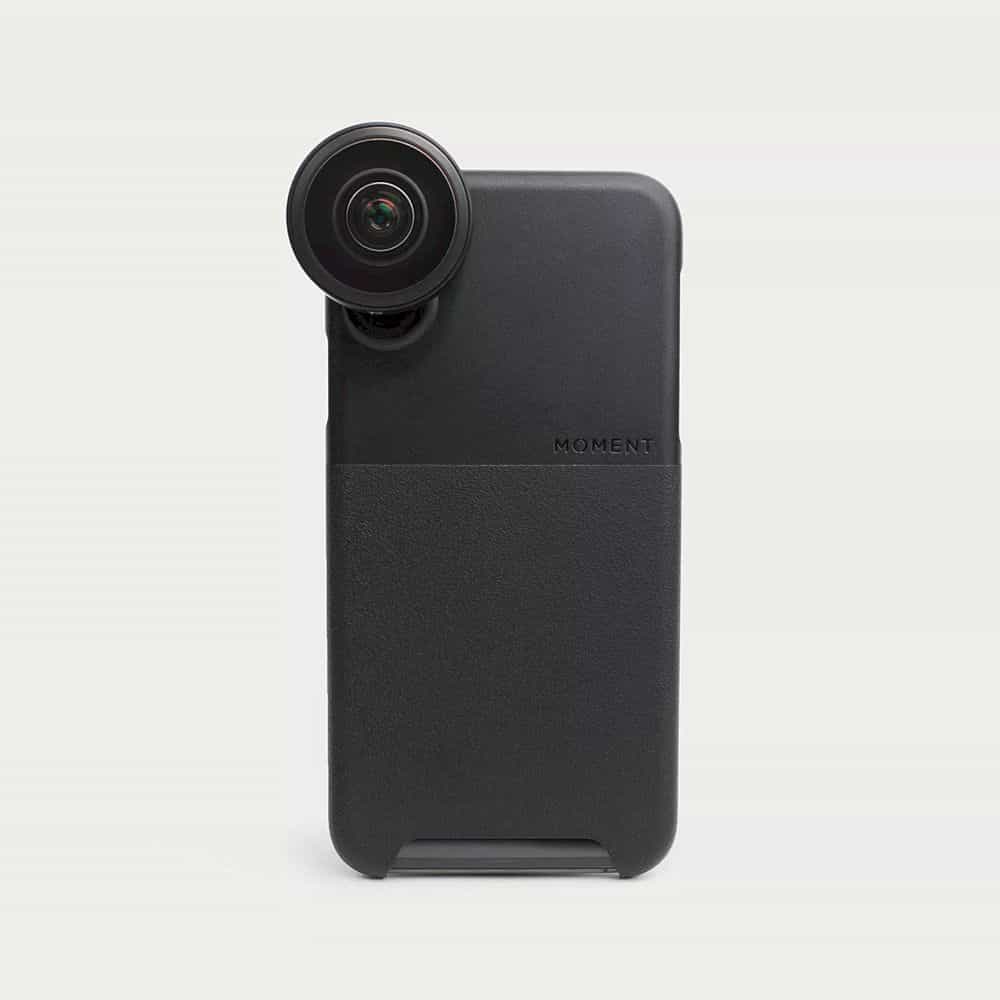 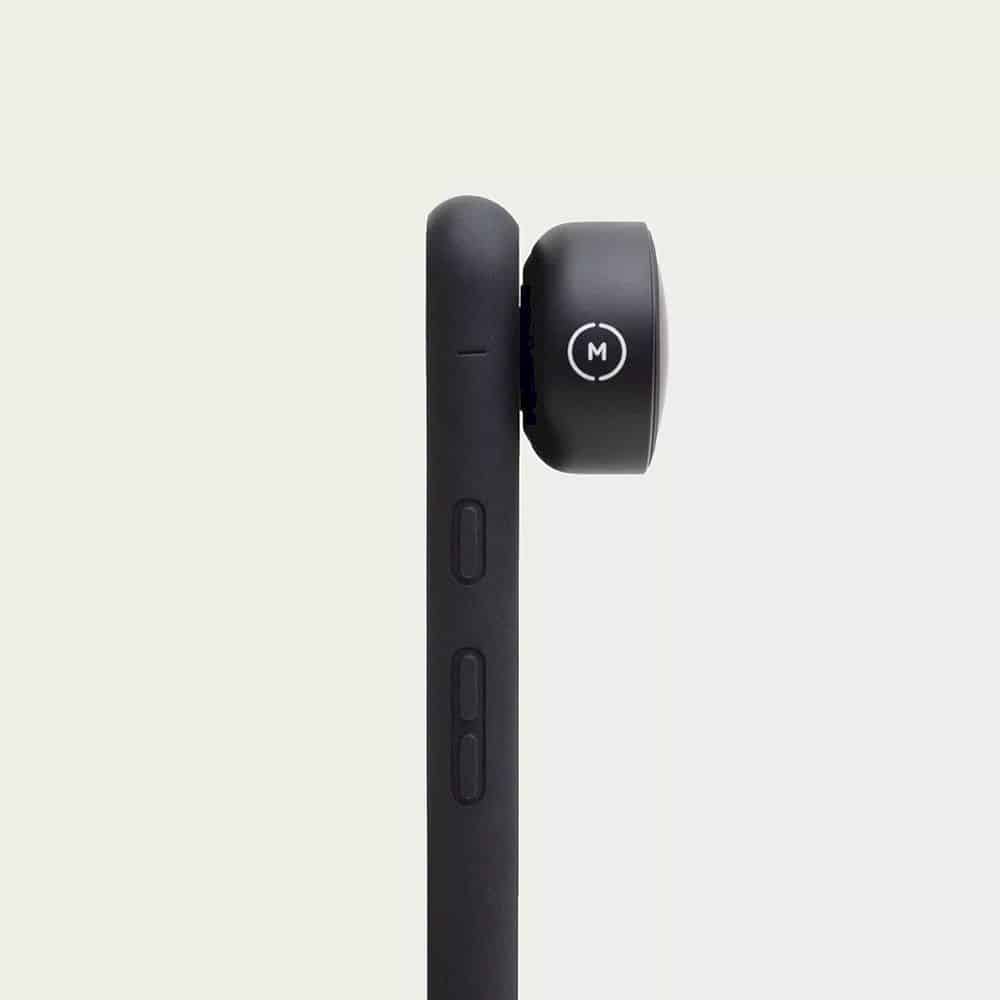 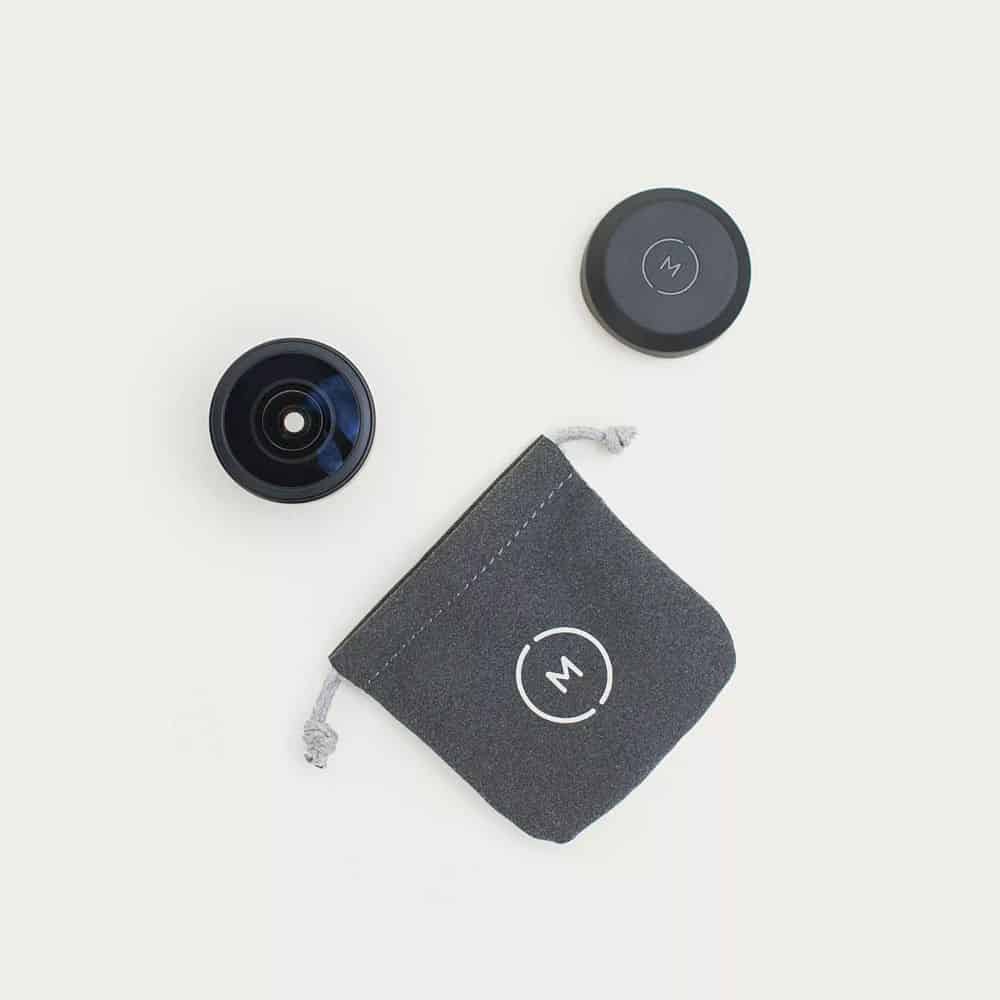