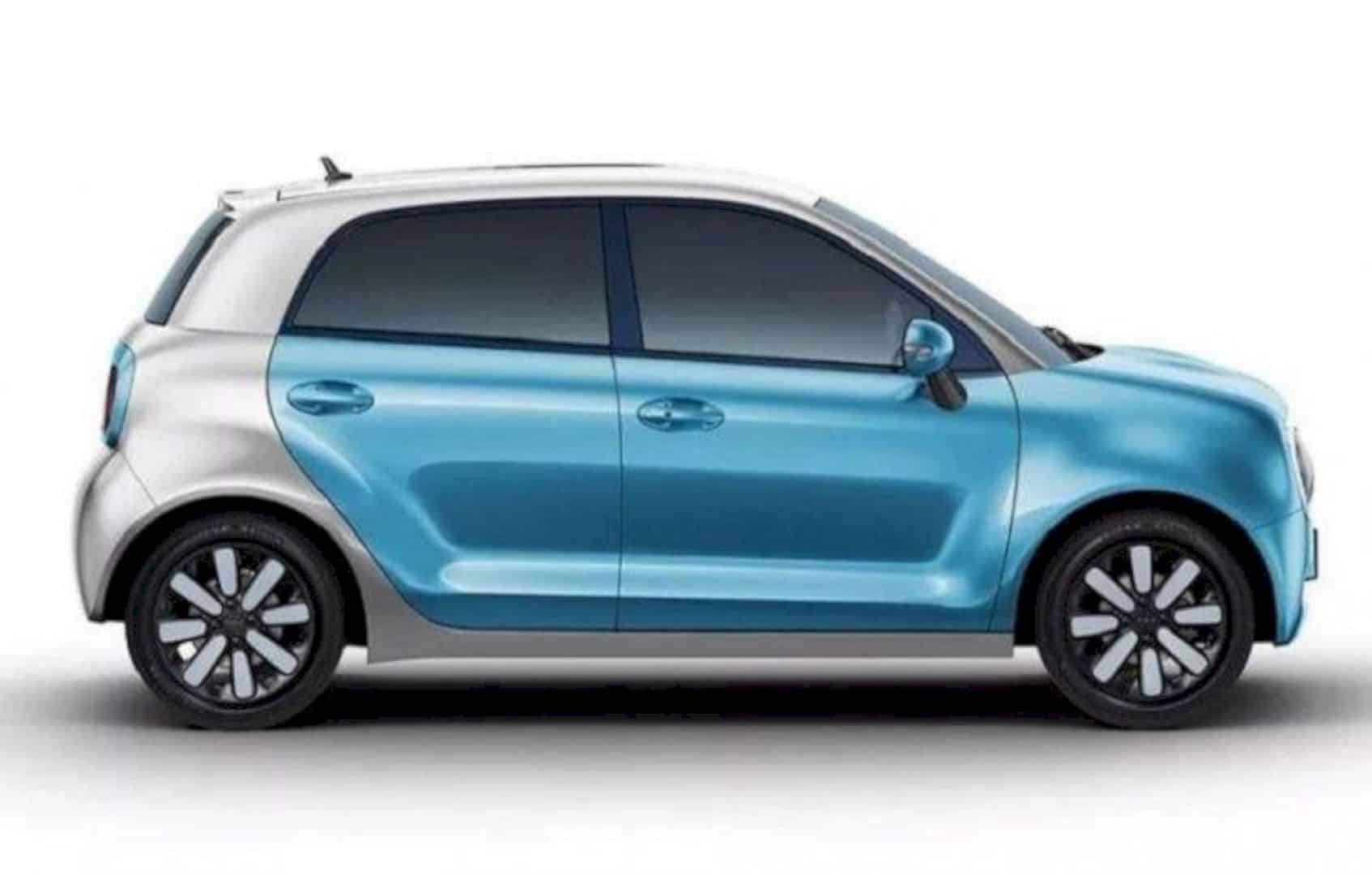 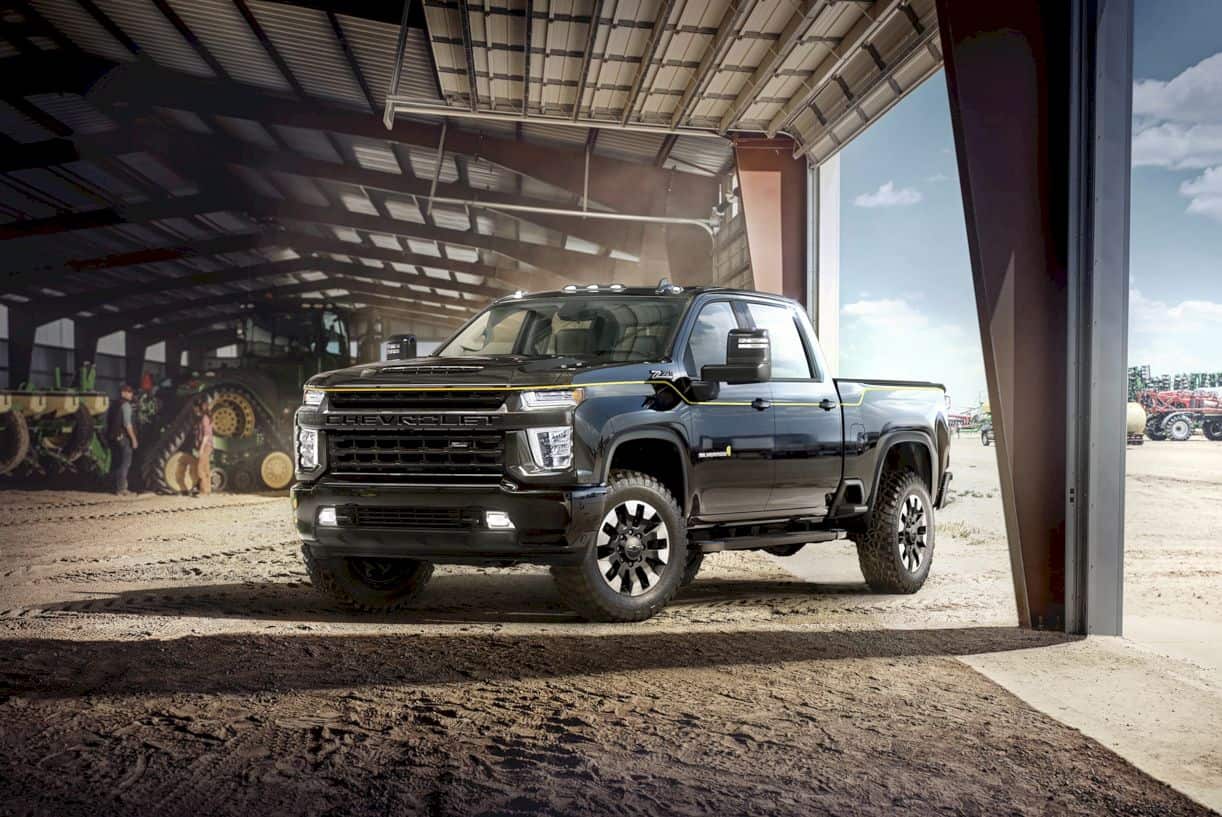 Carhartt is a clothing company based in the U.S. which was founded in 1889 – 22 years before the Chevrolet Motor Car Company was founded. The company is known for its work clothes, such as jackets, coats, overalls, shirts, vests, shirts, jeans, dungaree, fire retardant clothing, and hunting clothes.

Over the past century, both Carhartt and Chevrolet have earned a reputation for building long-term products that stand the test of time. Thus, the collaboration gets more meaningful when the two combine to provide the best for the concept. 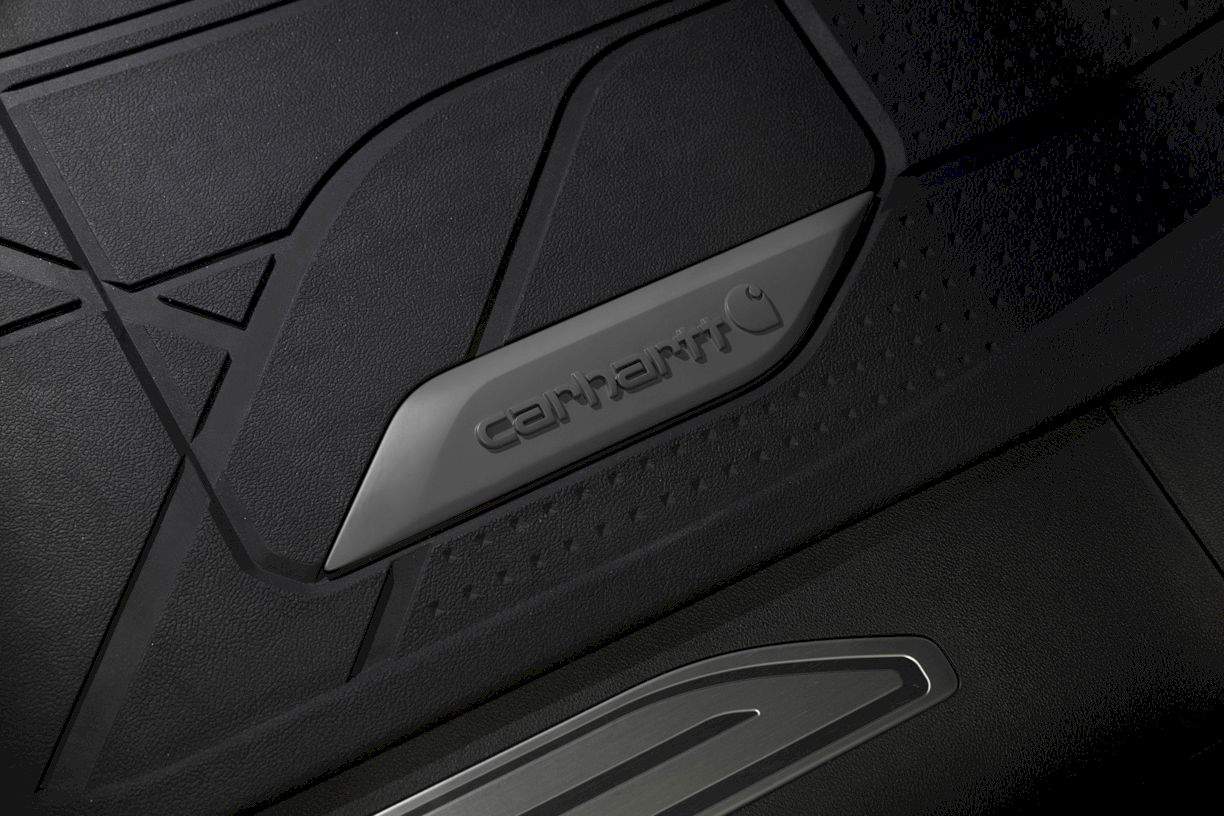 Chevrolet Silverado HD Carhartt Special Edition represents the true collaboration of the brands that came together to create a truck that is durable and specifically designed for people who not only work hard on the job site but also live a hard lifestyle.

Considering the enthusiastic feedback from visitors and fans of the pick-up cars when they first brought the concept in 2016, the manufacturer then develops a production version of the pickup. 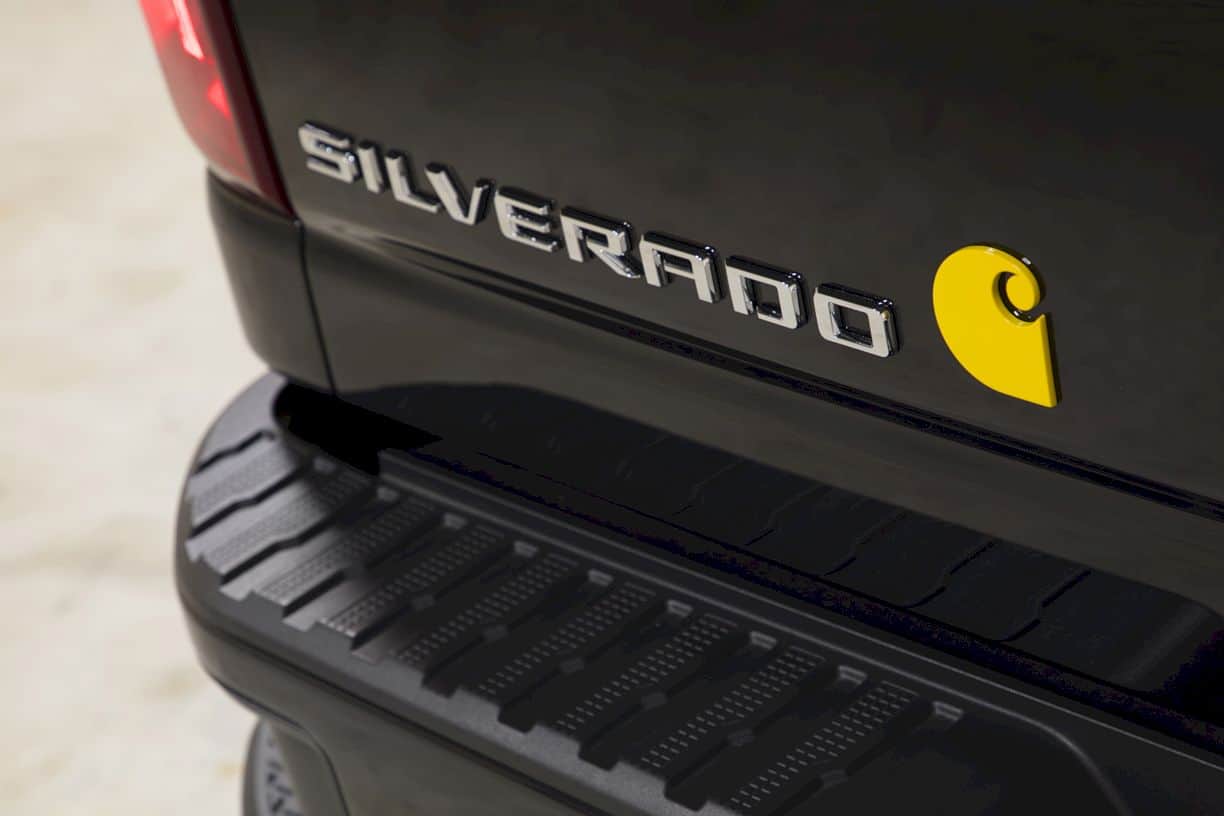 A modified double-cabin car produced from the base of the Chevrolet Silverado 2500 LTZ variant that has been circulating at this time, equipped with the Z71 off-road package, the off-road package includes a reconfigured twin Rancho Rancho shock breaker, Hill Descent Control to a new skid plate.

Other exterior elements include All-Terrain rims and 20-inch diameter tires, to the chrome-plated grille combined with front and rear bumpers that are body-colored. Additional details on the exterior include a black vent hood, rear hooks, and bowtie tailgate. 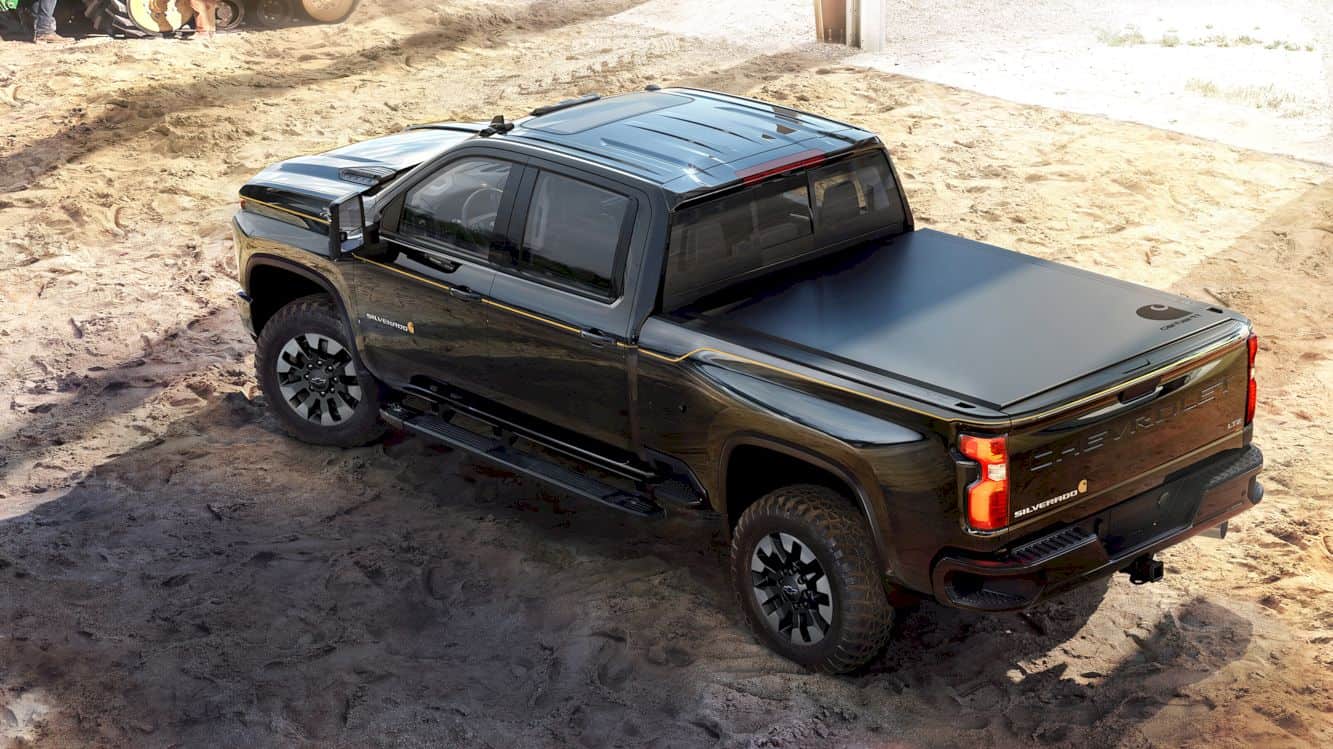 Entering the cabin, the interior is made with a Carhartt theme including a floor covering with a Carhartt badge, plus a special dual-tone Jet Black and Carhartt Brown seat, featuring unique stitching and Carhartt’s embroidered gold headrests that look luxurious. 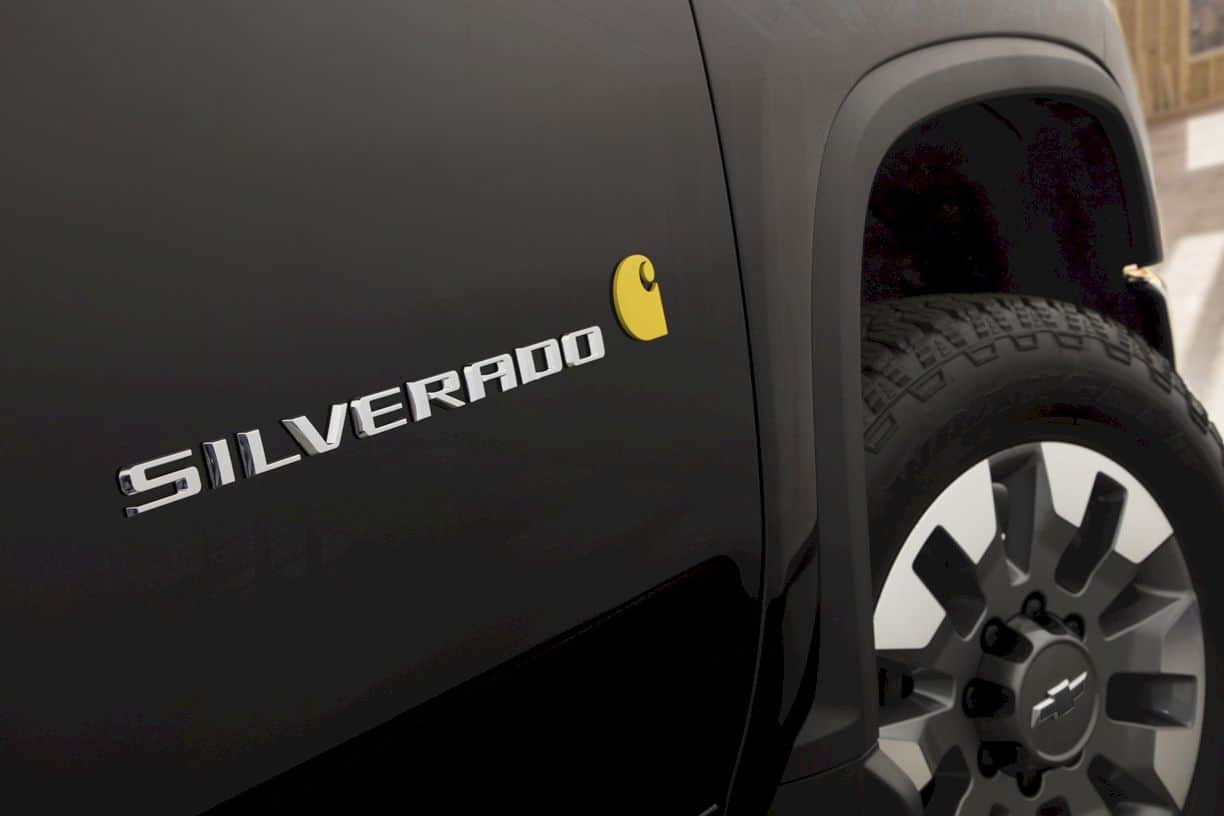 This car was first introduced at the SEMA 2019 at the Las Vegas Convention Center, United States. The 2021 Special Edition of the Chevrolet Silverado HD Carhartt will only be available at the dealership after the fall of 2020. 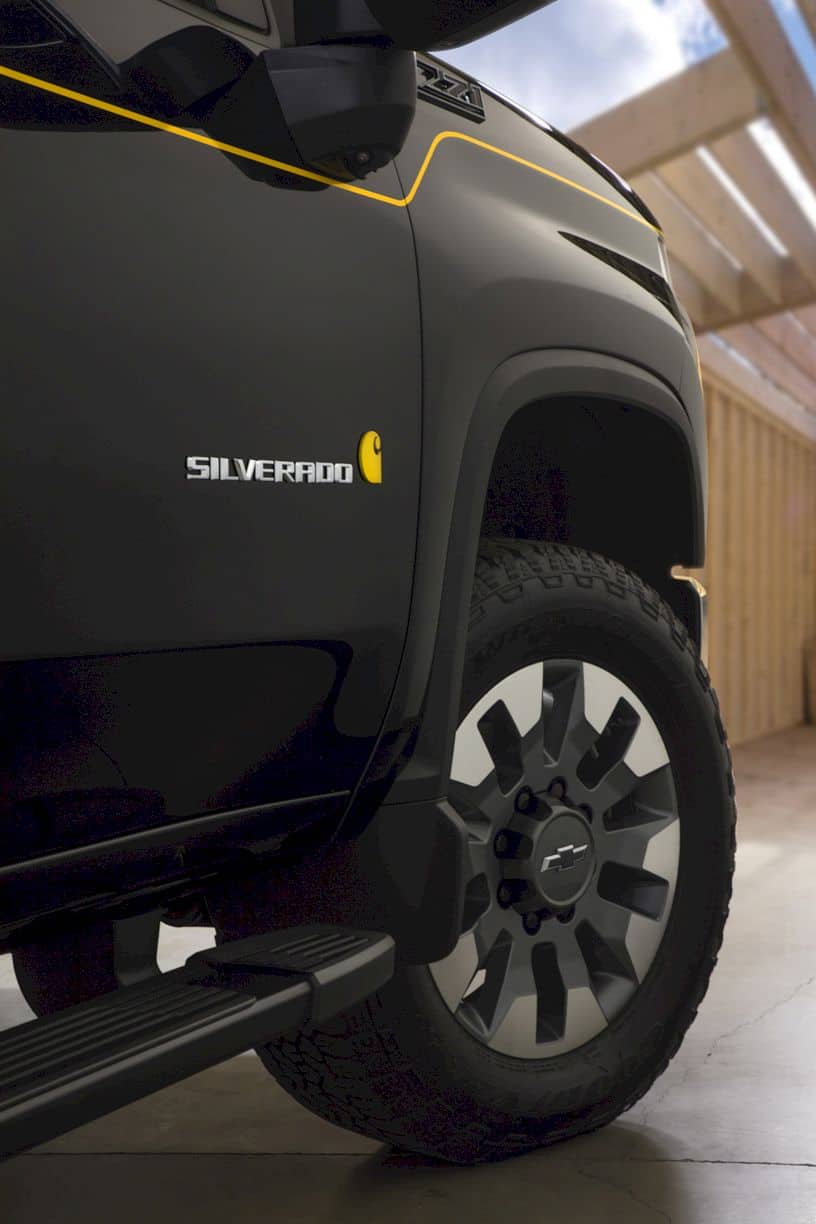 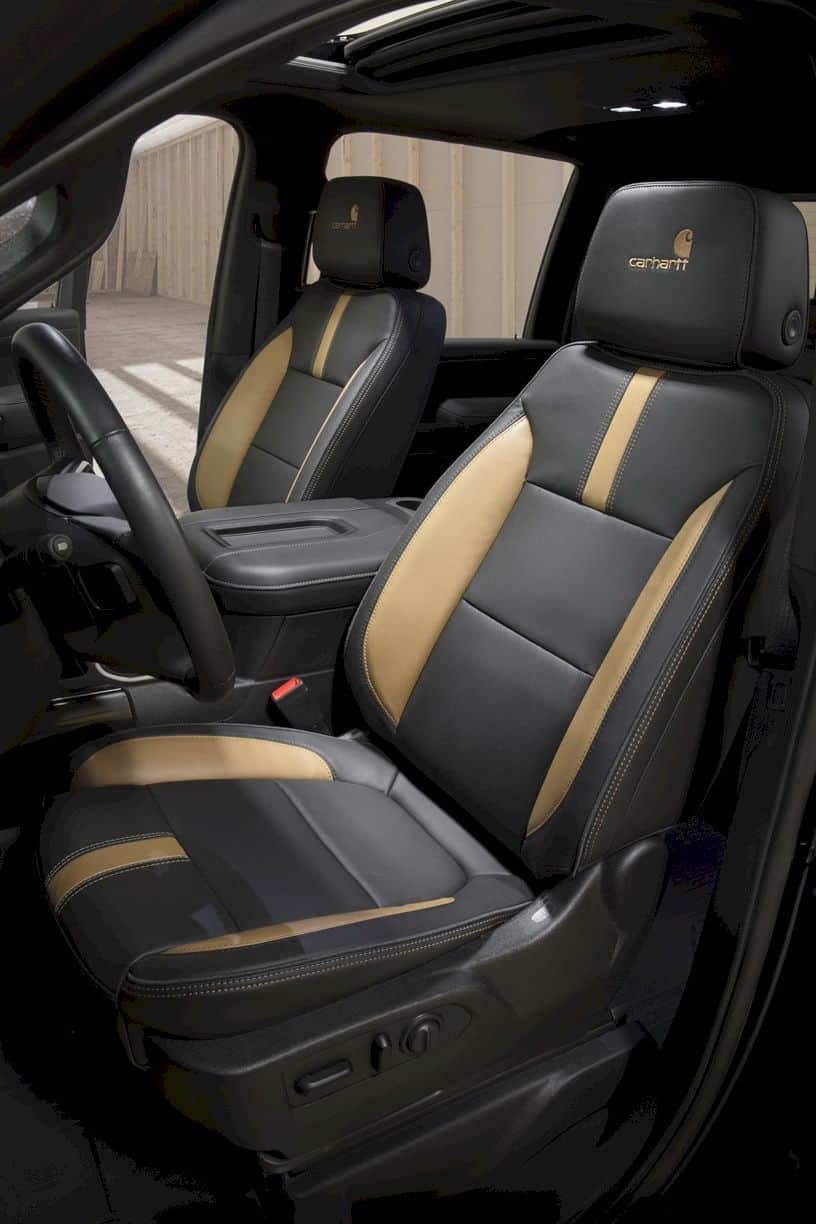 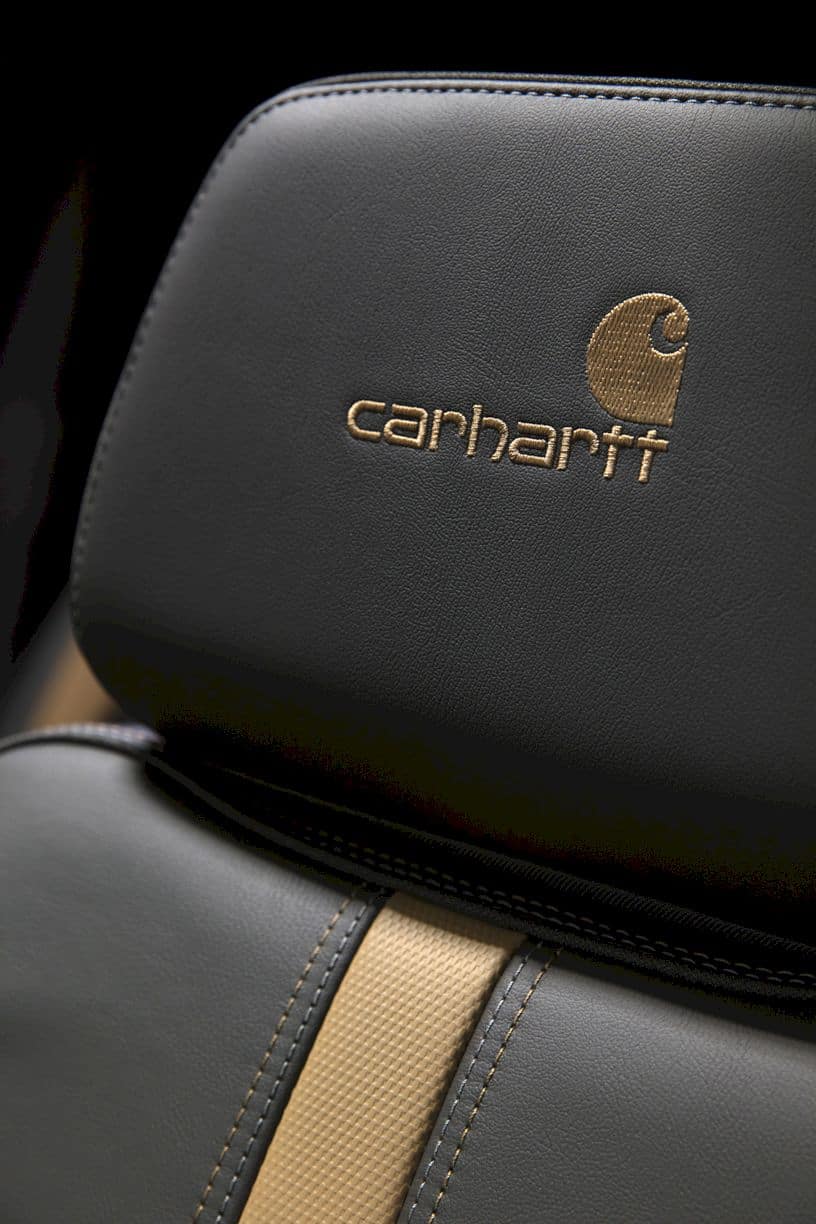 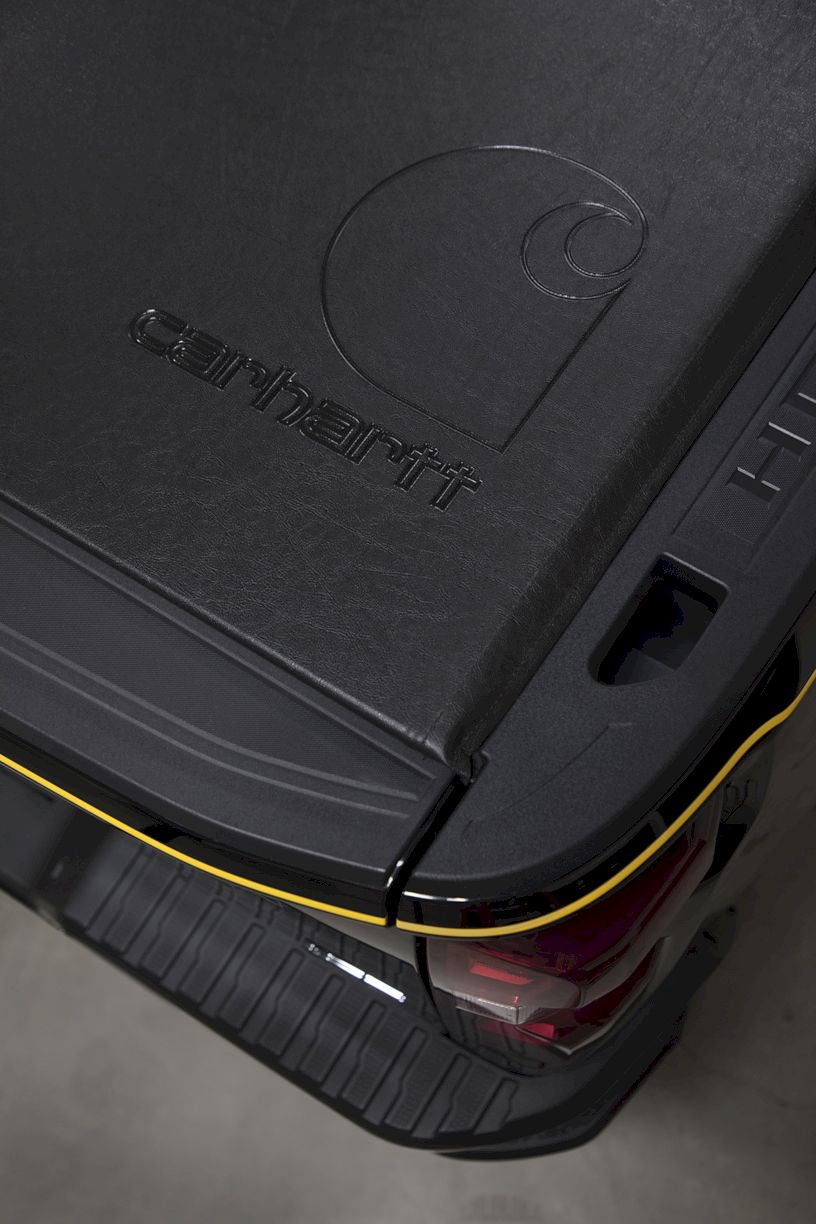 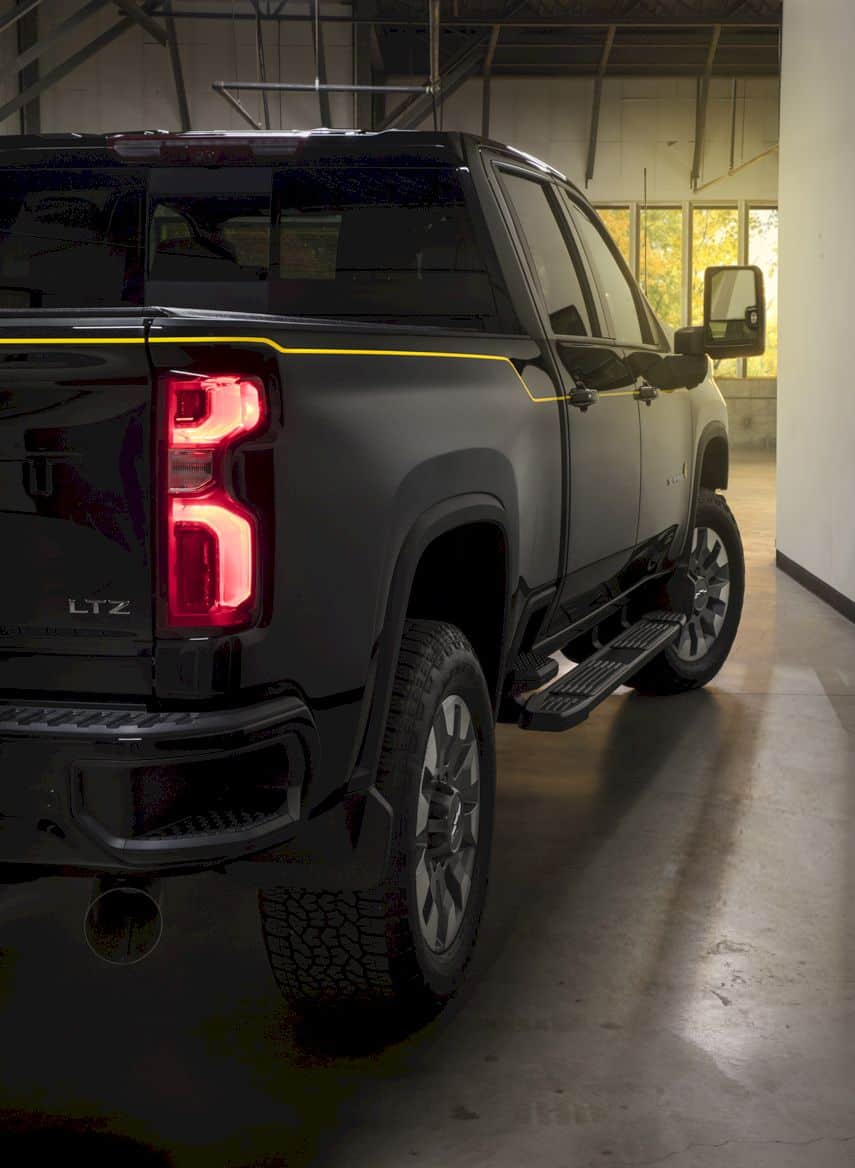