HMD Global as the owner of the Nokia mobile brand launched its latest Android smartphone device at the IFA 2019 event in Berlin, Germany in the form of a Nokia 7.2 device.

This phone is equipped with a three-camera setup. The main camera uses a large 1/2 inch sensor with 48MP resolution. The second camera is an 8MP (118 °) ultra-wide-angle and finally a 5MP depth sensor that allows for some ZEISS effects. 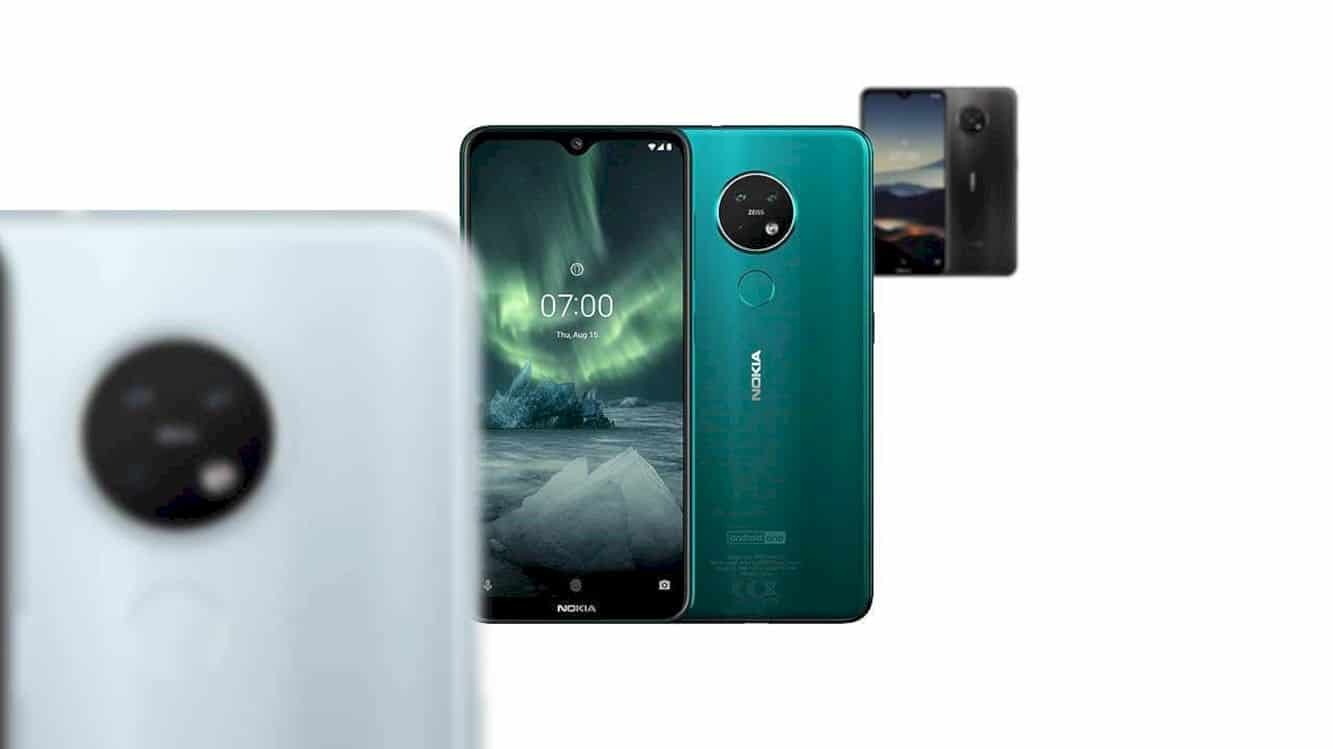 The front camera has a resolution of 20MP. Both the selfie camera while the rear camera uses ZEISS lenses. This camera can be used to apply bokeh effects that are supported by technology from Zeiss such as Zeiss Modern, Zeiss Swirl, and Zeiss Smooth.

The selfie camera is in the fringe of the water drops model on the 6.3 inch LCD screen. The screen has a 1080p + resolution. Nokia 7.2 already supports HDR10-enabled for streaming content and can convert SD recordings to HDR. 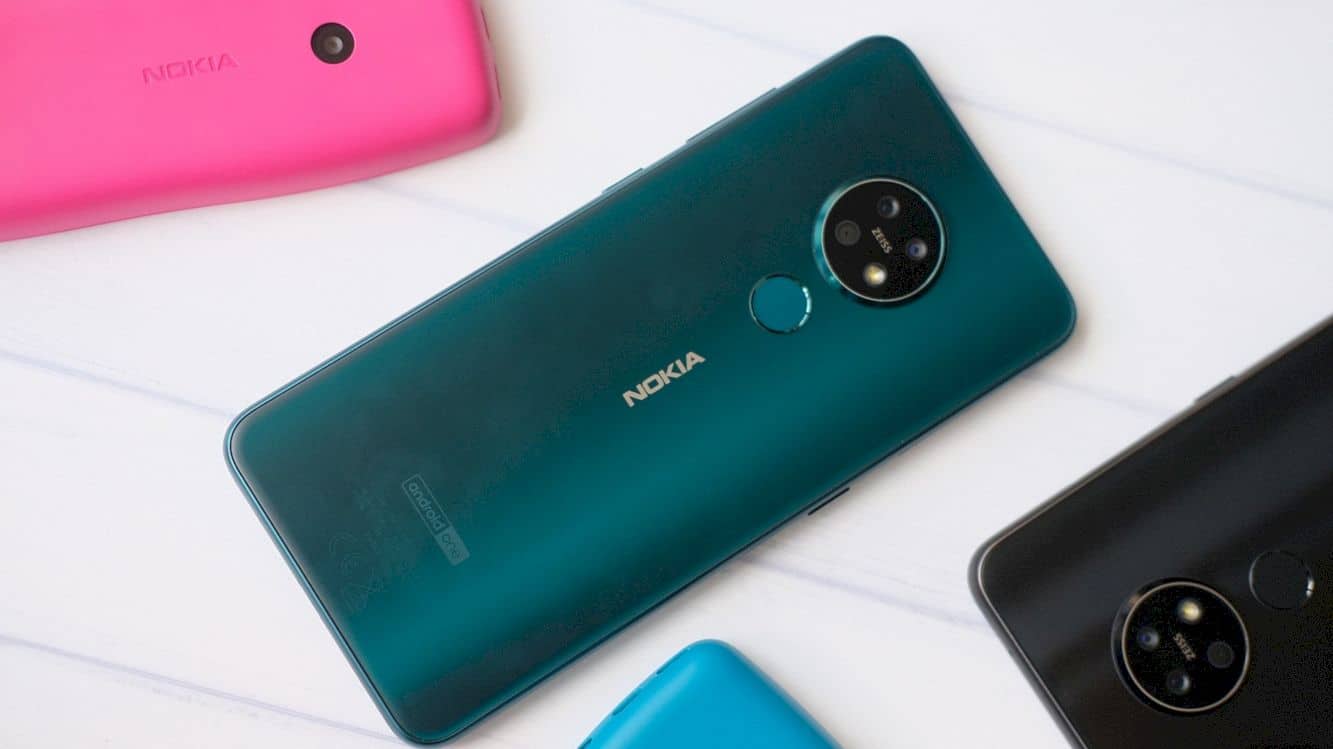 HMD Global said that Nokia 7.2 was made with high-tech polymer composites. The material is claimed to be 2 times stronger than polycarbonate but weighs only half that of aluminum.

This new smartphone uses materials made of metal so it has a sturdy body. The screen on the front is covered with 2.5D Gorilla while the rear body is also coated with Gorilla Glass. 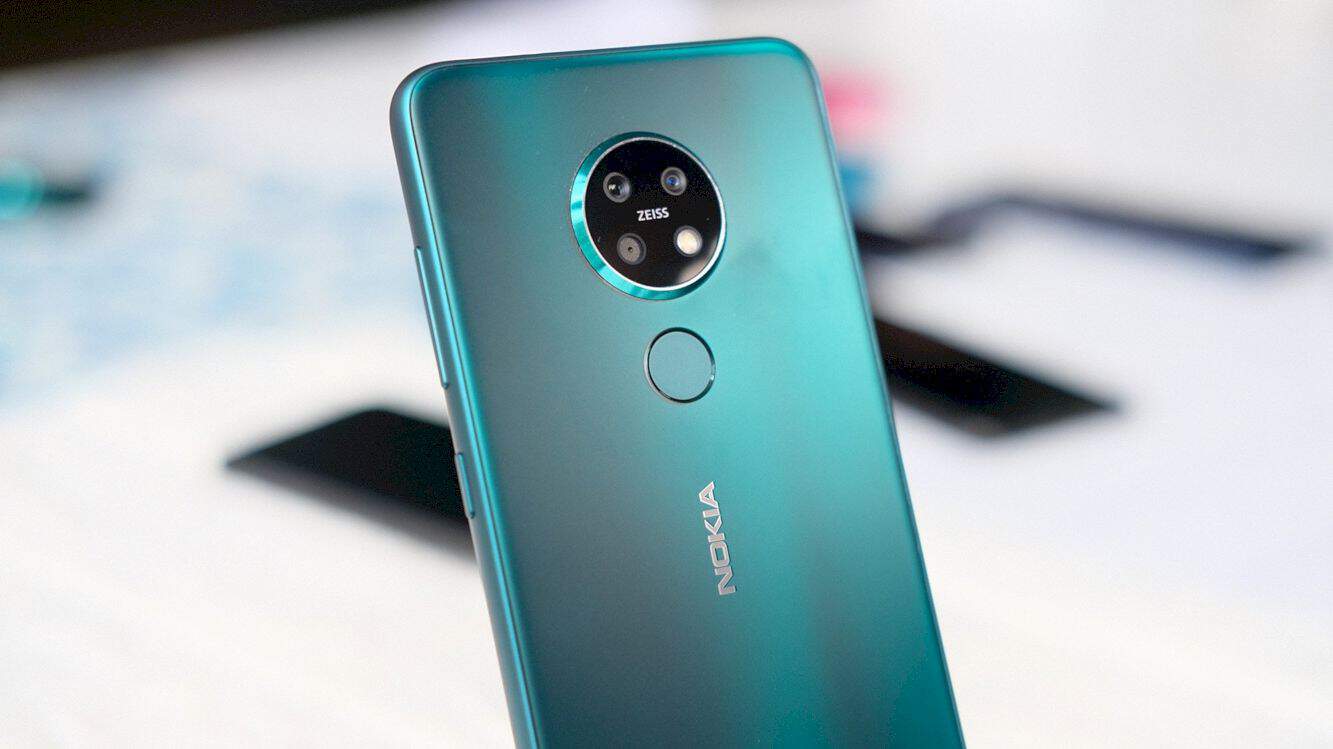 Nokia 7.2 performance is supported by Snapdragon 660. This chip is paired with two 4 GB / 6 GB RAM configurations and 64 GB / 128 GB storage media of eMMC type. This storage media can be expanded with a micro SD (dedicated slot) up to 512 GB. 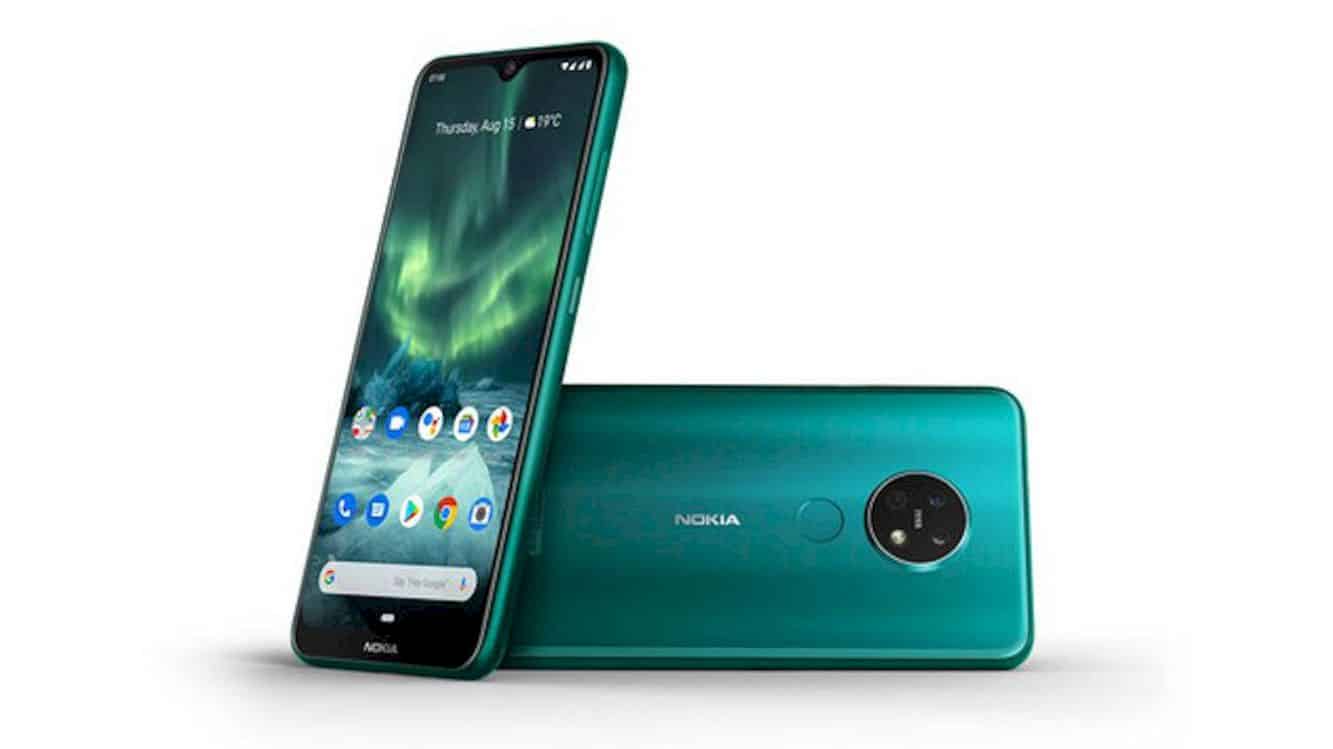 As of the release time, the HMD Global Nokia 7.2 runs Android 9 Pie and HMD is committed to updating its device to Android 10 and promises that its phone to receive an OS upgrade for 2 years and a monthly security update for 3 years. 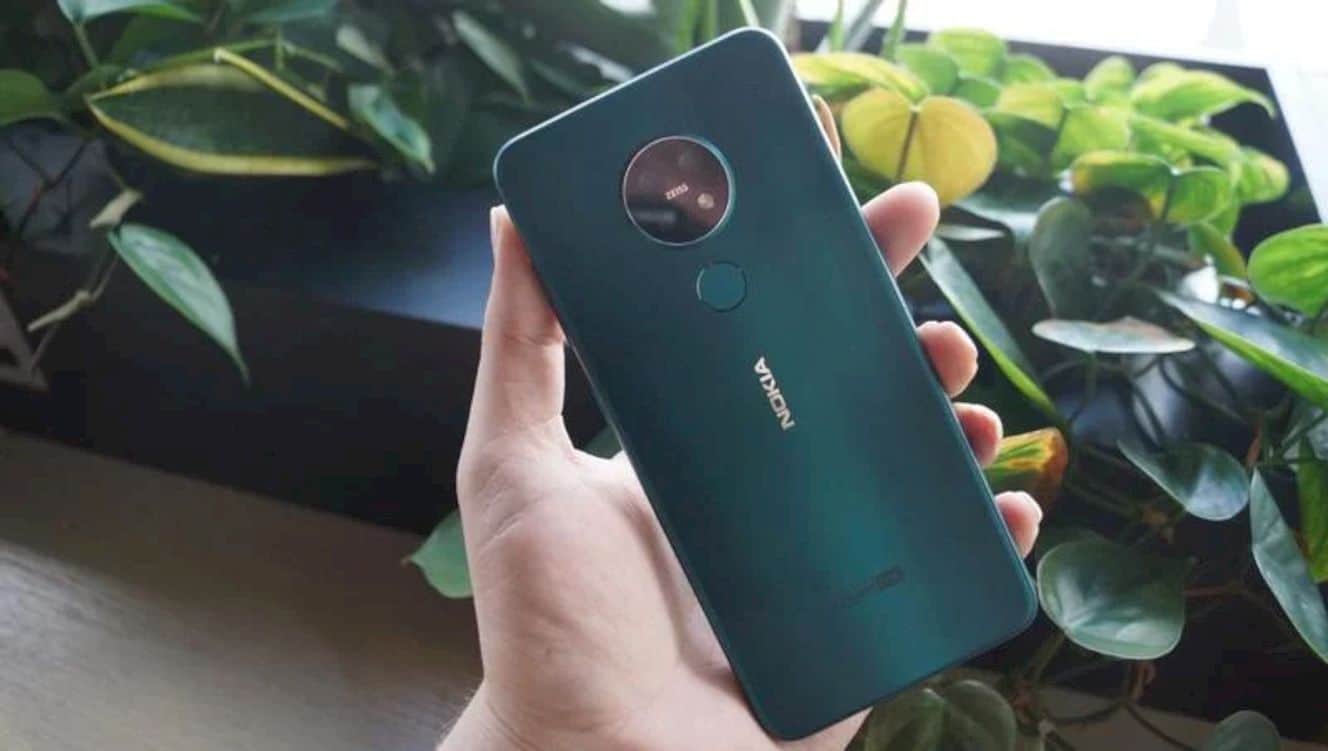 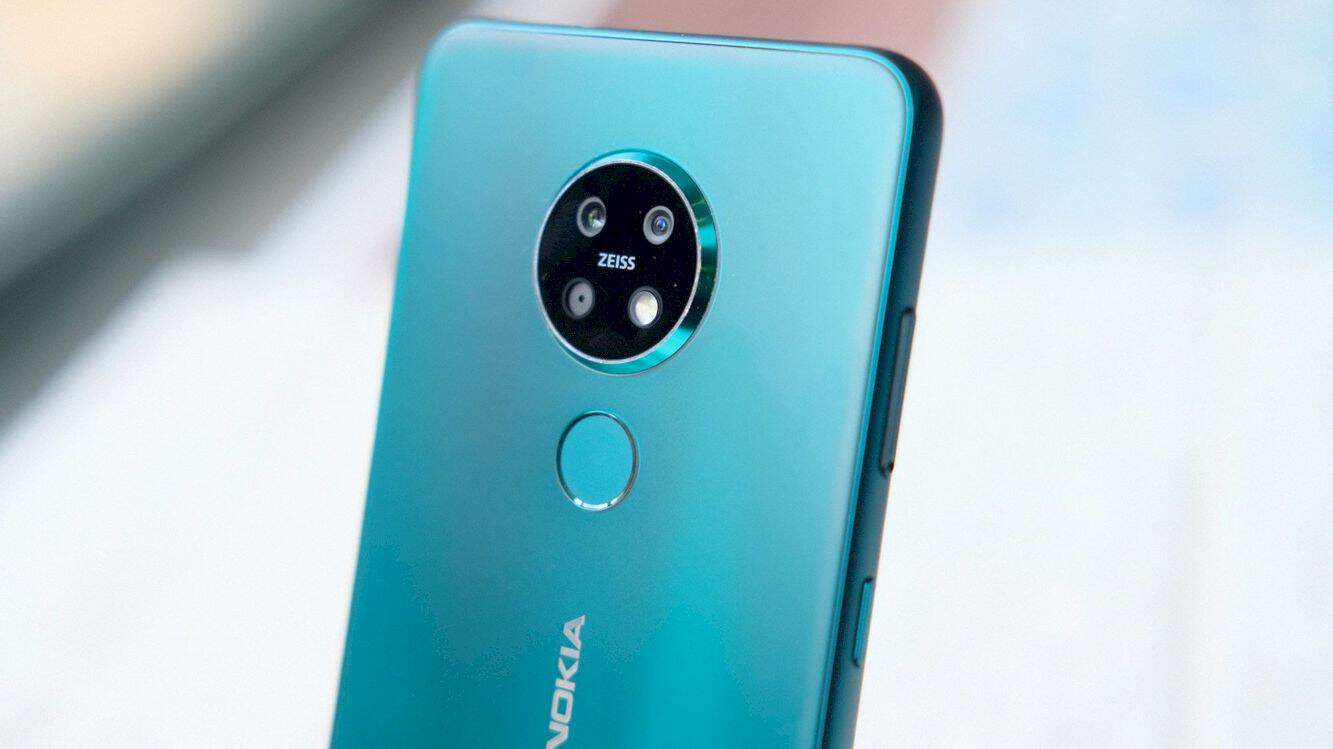 At the same time as the HMD Global release the Nokia 7.2, they also launched Nokia 6.2 that is physically very identical to Nokia 7.2 but has many differences in the chipset and camera setup sections.