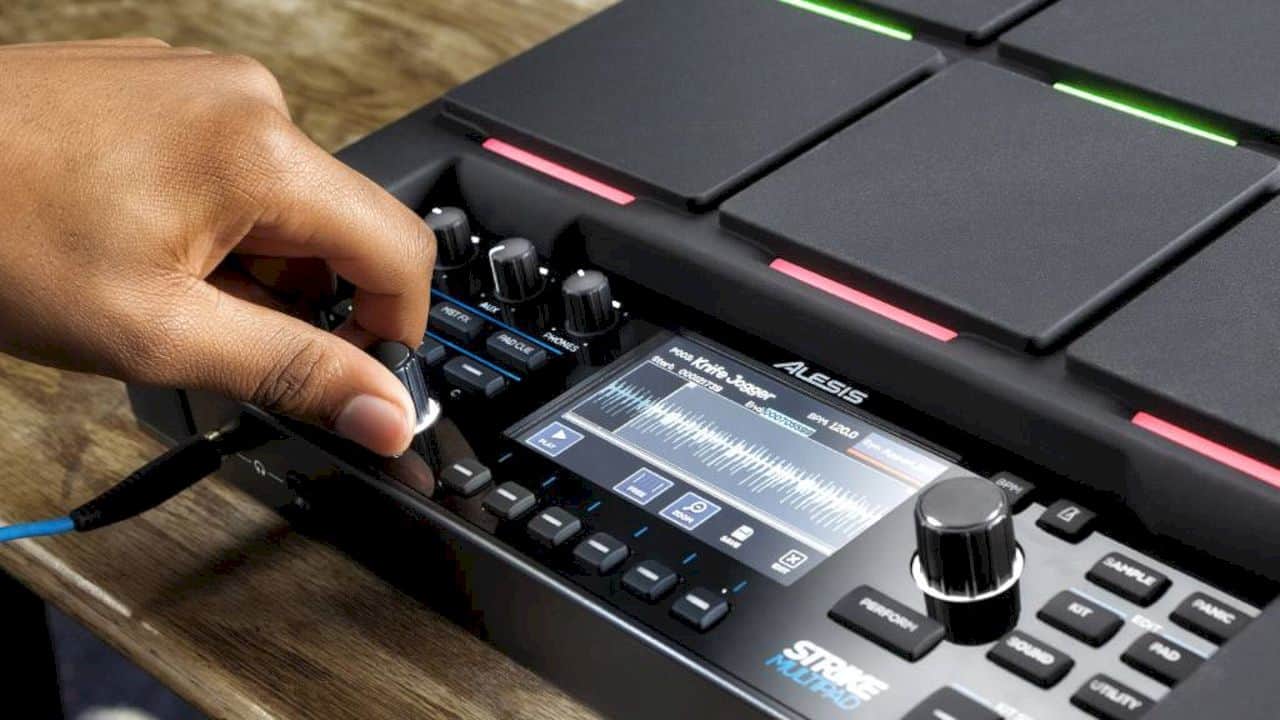 Currently, there are four of the most popular gaming platforms including PC, PlayStation 4 (PS4) Pro, Xbox One X, and Nintendo Switch. Usually, there are several game developers or publishers who choose to exclusive release their games to only be on one platform.

This then sometimes agitate gamers and diminish their hope to have access to all of their gaming platforms.

Given the price of each product, buying each of them is gonna cost a lot. A company called Origin PC, which is famous for its PC-built services, has finally released a product that unifies all the consoles into one device.

Origin PC provided the product as a celebration of the company’s 10 year anniversary and the product was called Big O. Simply to put, the Big O unites flawlessly the four platforms mentioned earlier. 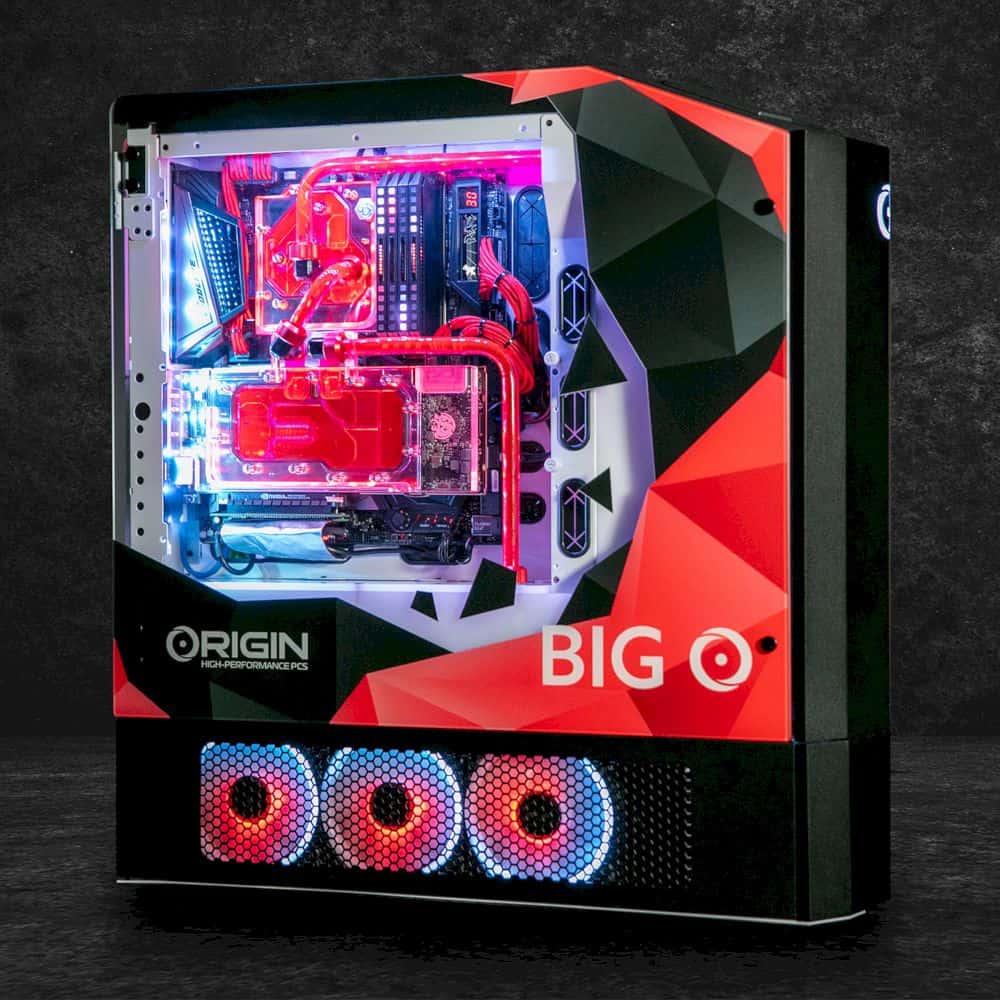 Of course, uniting everything in one device is not easy, considering that each platform has a different operating system inside it. Origin PC stated that they first started the manufacturing process by preparing the design concept.

In order to unite all gaming platforms certainly requires a device framework with a design that requires chassis modification in all parts. The company claims that they wanted to make it very compact with the final shape like a tower-shaped desktop. 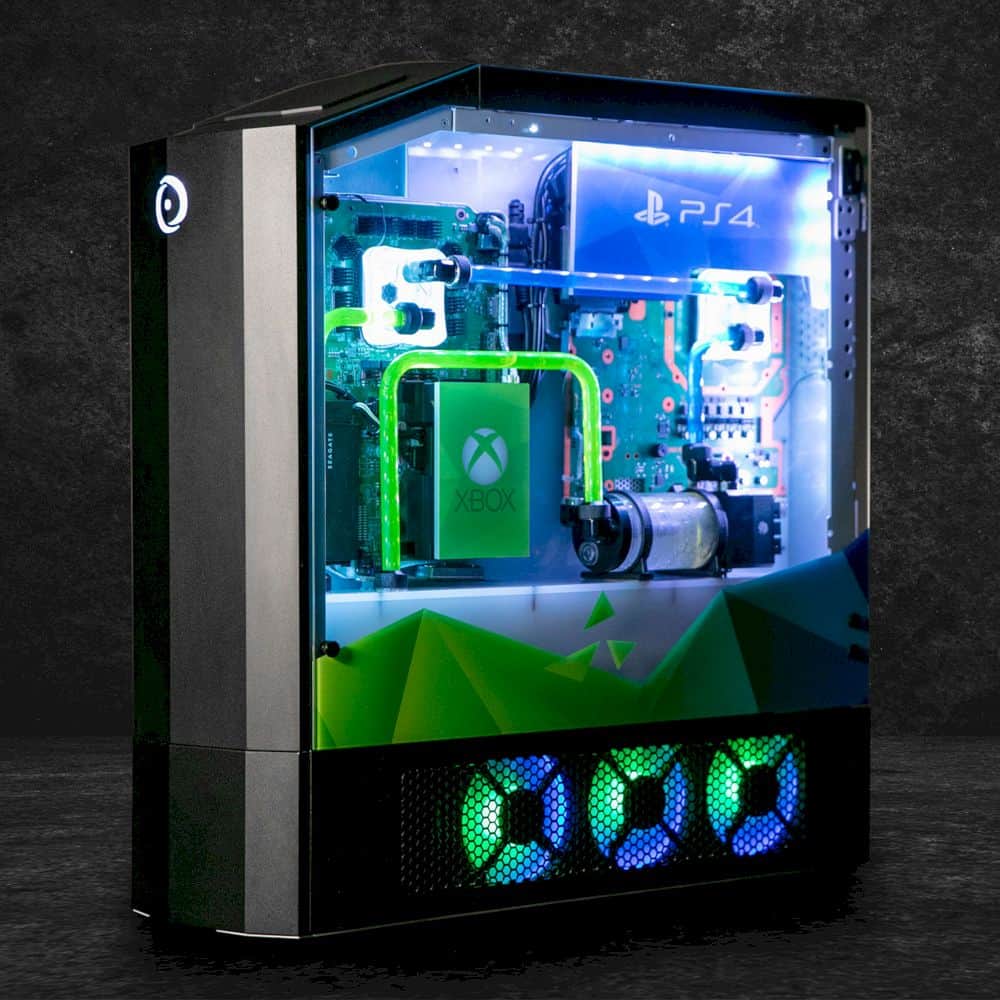 Mixing four gaming platforms in a concise design and the Origin PC needs to pay extra attention to the airflow in it to avoid overheating. Origin PC explained, the next challenge was to provide a cooling system that suited Big O‘s needs.

And to accomplish the compact design, the company has released game consoles (PS4 Pro and Xbox One X) from their shells, locked their motherboards to the chassis vertically on one side and cooled them with a color matching liquid using Cyrogenic’s Hard Line Liquid Cooling. Both consoles get 2TB from SATA Barracuda Barracuda SSDs. 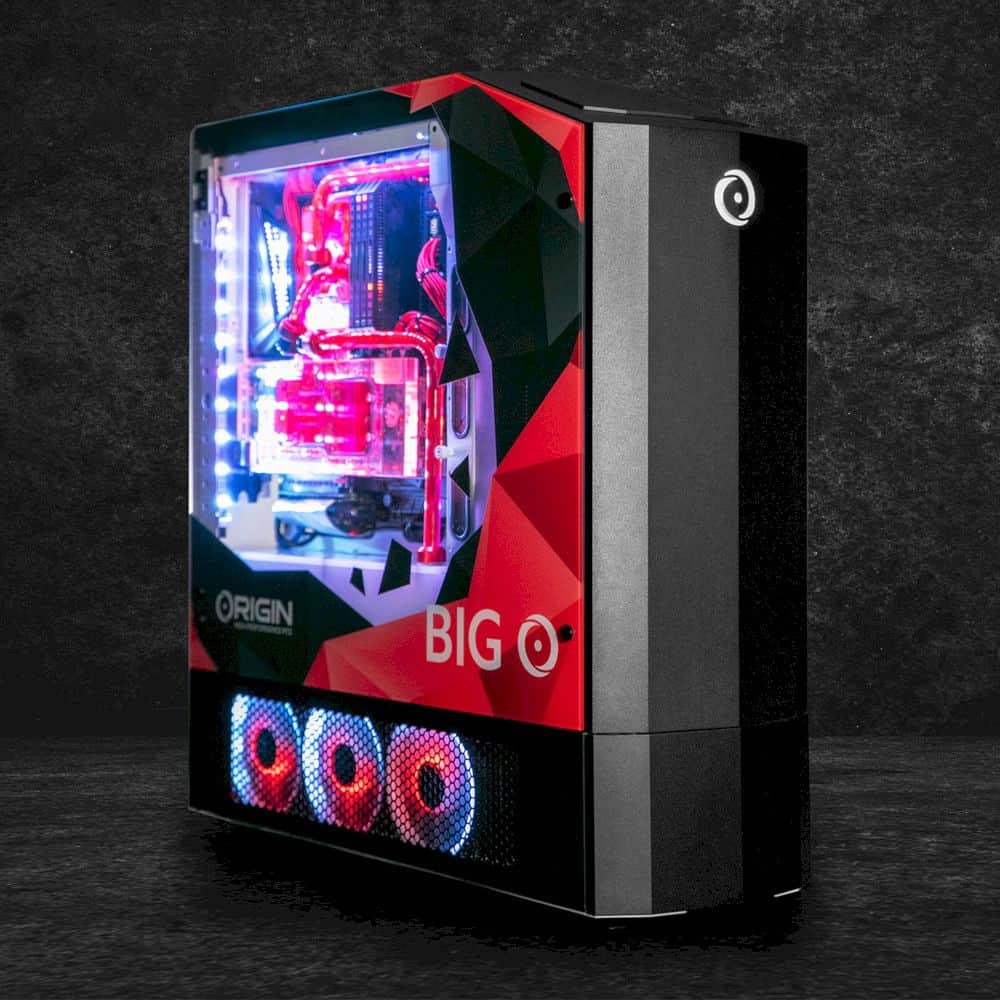 The other side of the case is occupied by the MSI MEG Z390 GODLIKE motherboard and is paired with an i9-9900K processor, including a vertically mounted Nvidia RTX Titan GPU. PC gaming ends with a 64GB Corsair Dominator Platinum memory stick, 2x2TB from Samsung 970 EVO NVMe SSD and 14TB from Seagate BarraCuda for storage.

All of these premium specs are supported by the 1000W EVGA SuperNOVA G3 PSU and also has an Elgato Game Capture 4K60 Pro Card for extra activities. 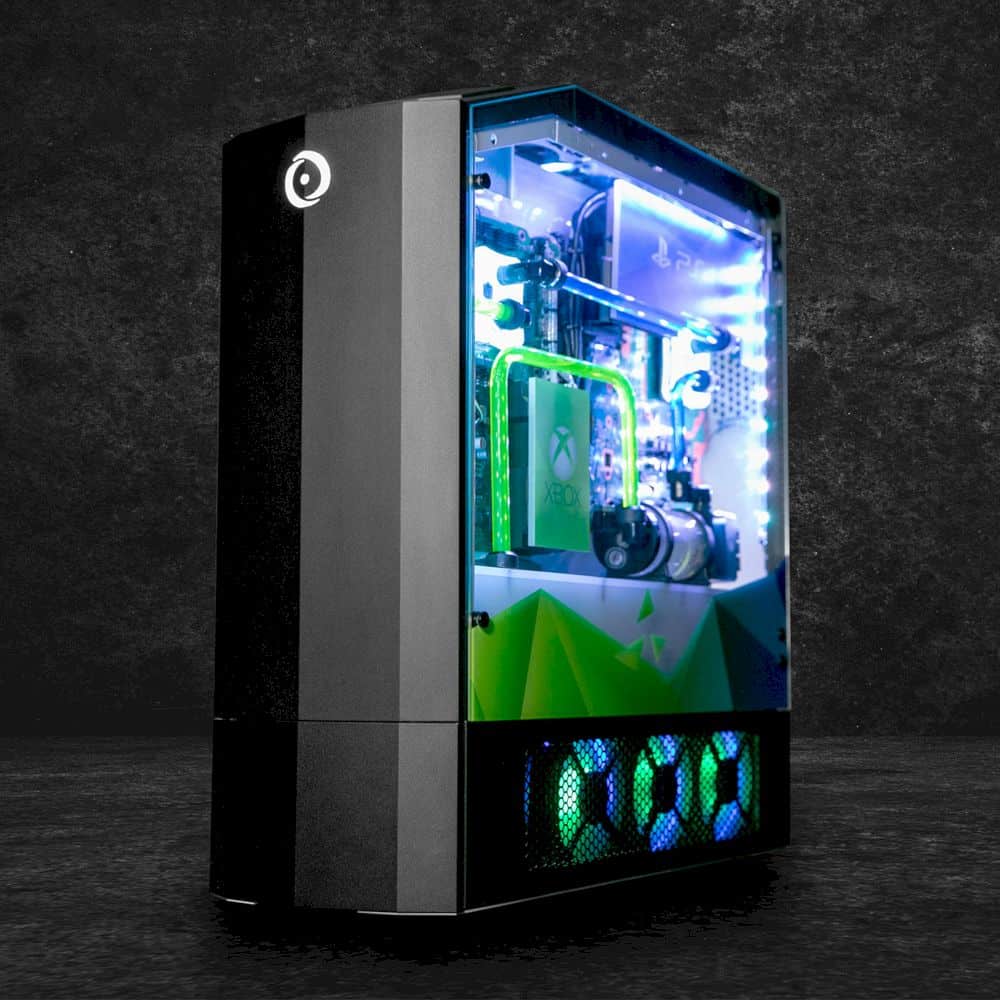 As for the front of the casing, it contains the usual power button at the top, a remote-controlled HDMI switcher located at the bottom that takes the output of all systems and plugs it into an external monitor while traveling.

In the middle is the port for Nintendo Switch, completing the entire package for perhaps the only build where people can experience games from all major gaming platforms. 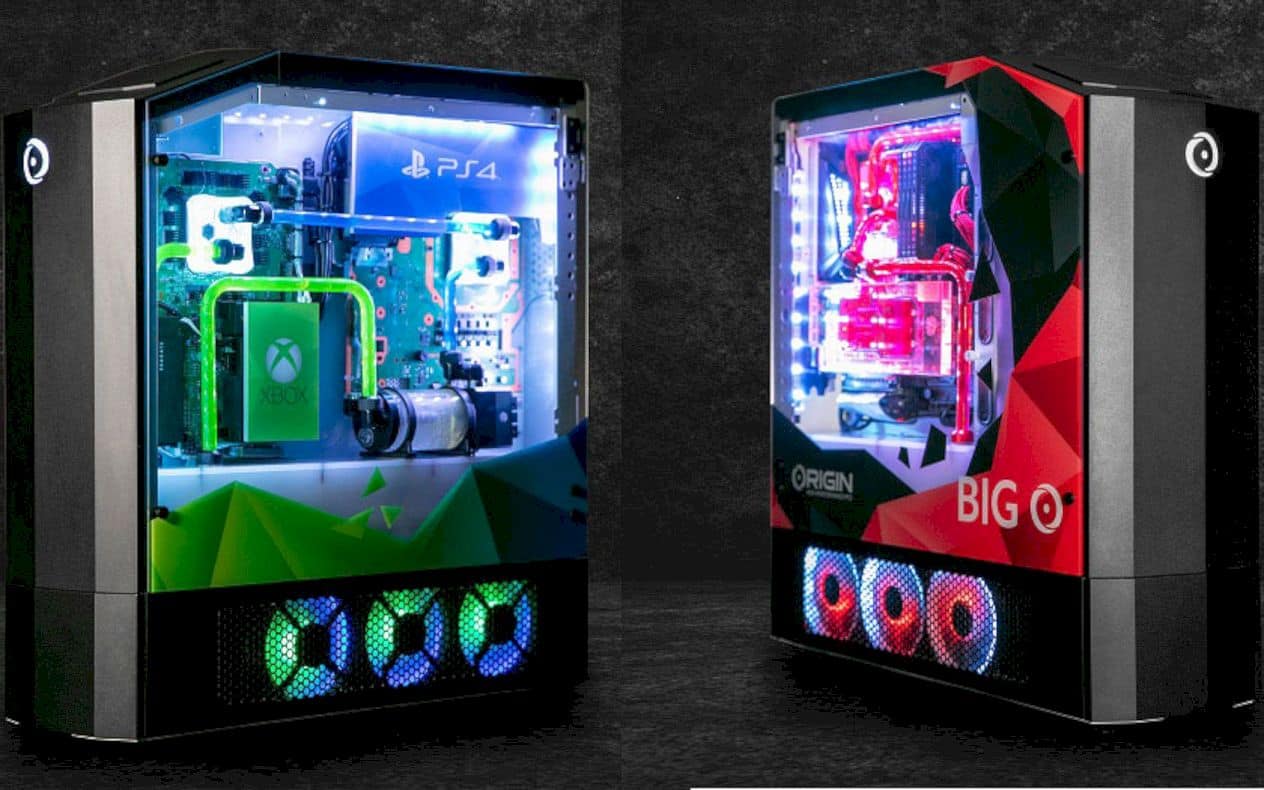 Unfortunately, Origin PC is not gonna mass-produce and release the Big O to the market. This decision is allegedly due to the difficult and time-consuming production process and the unit price of the gaming platform in it that will skyrocket the price of the Big O. 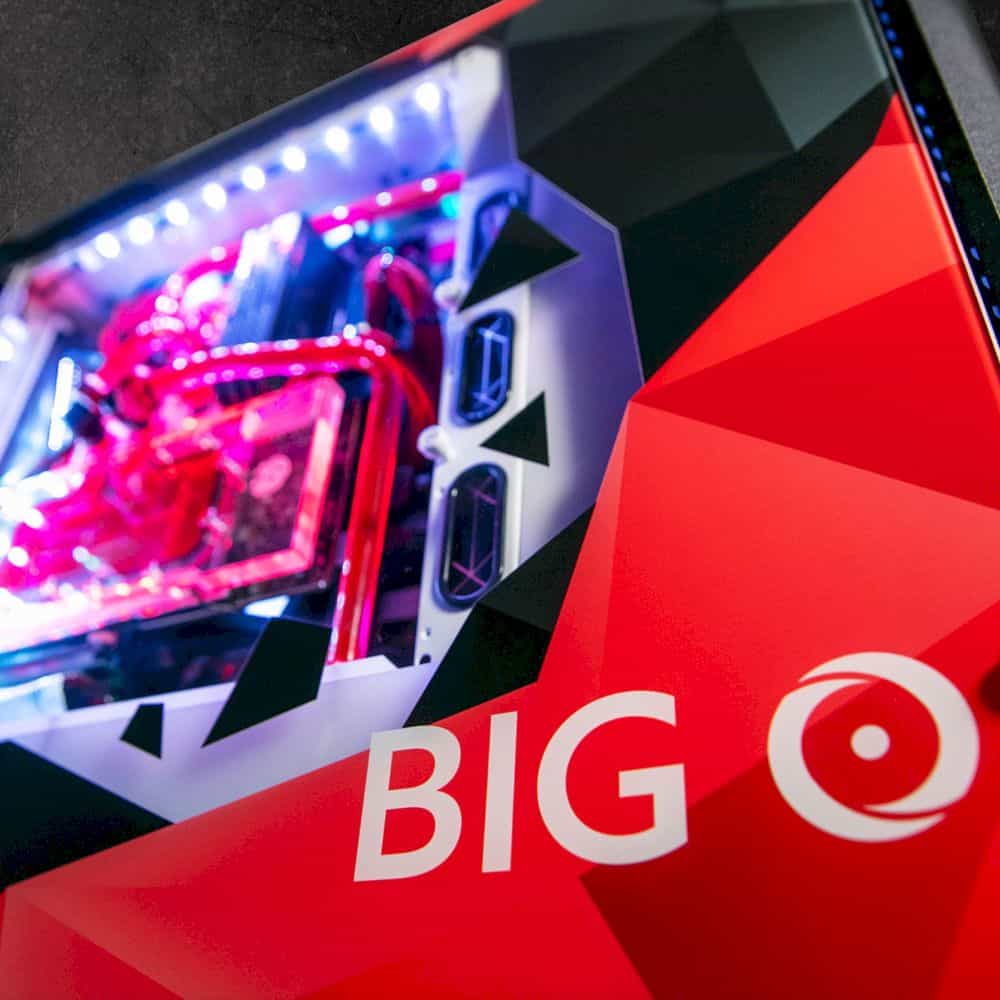 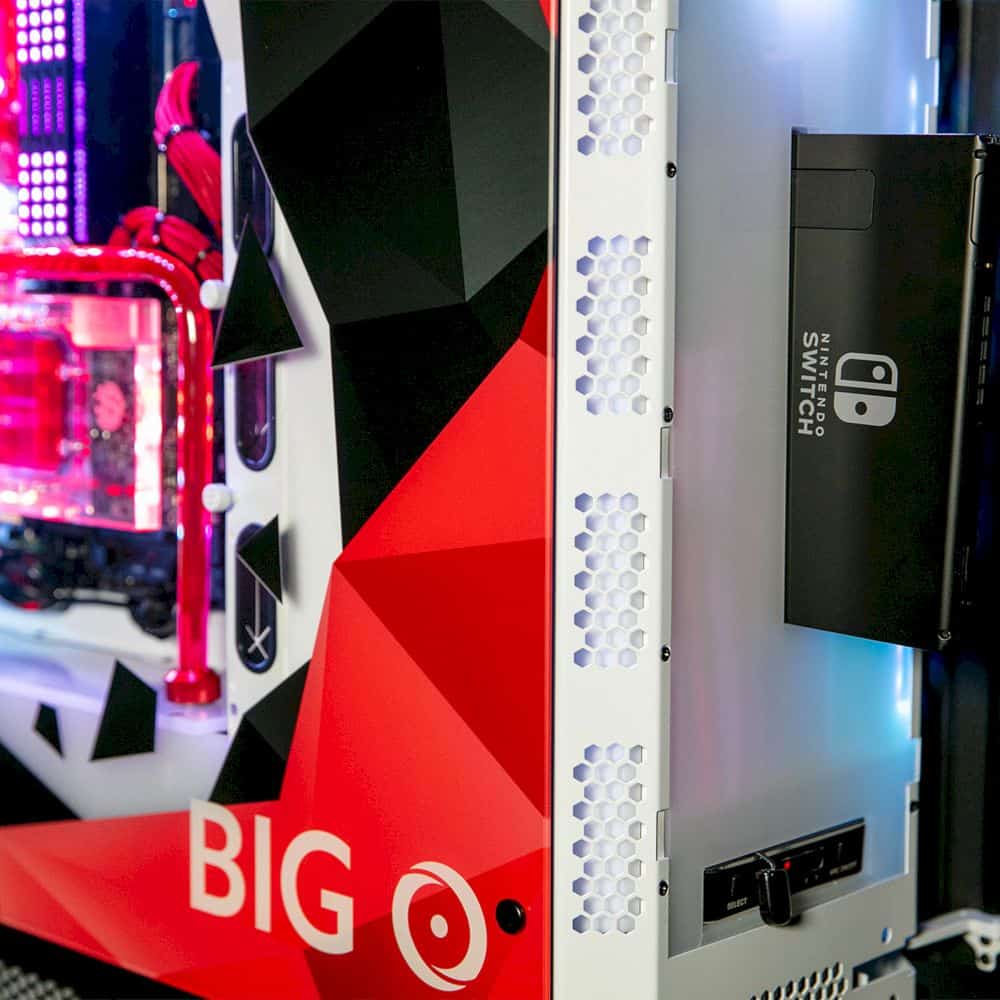 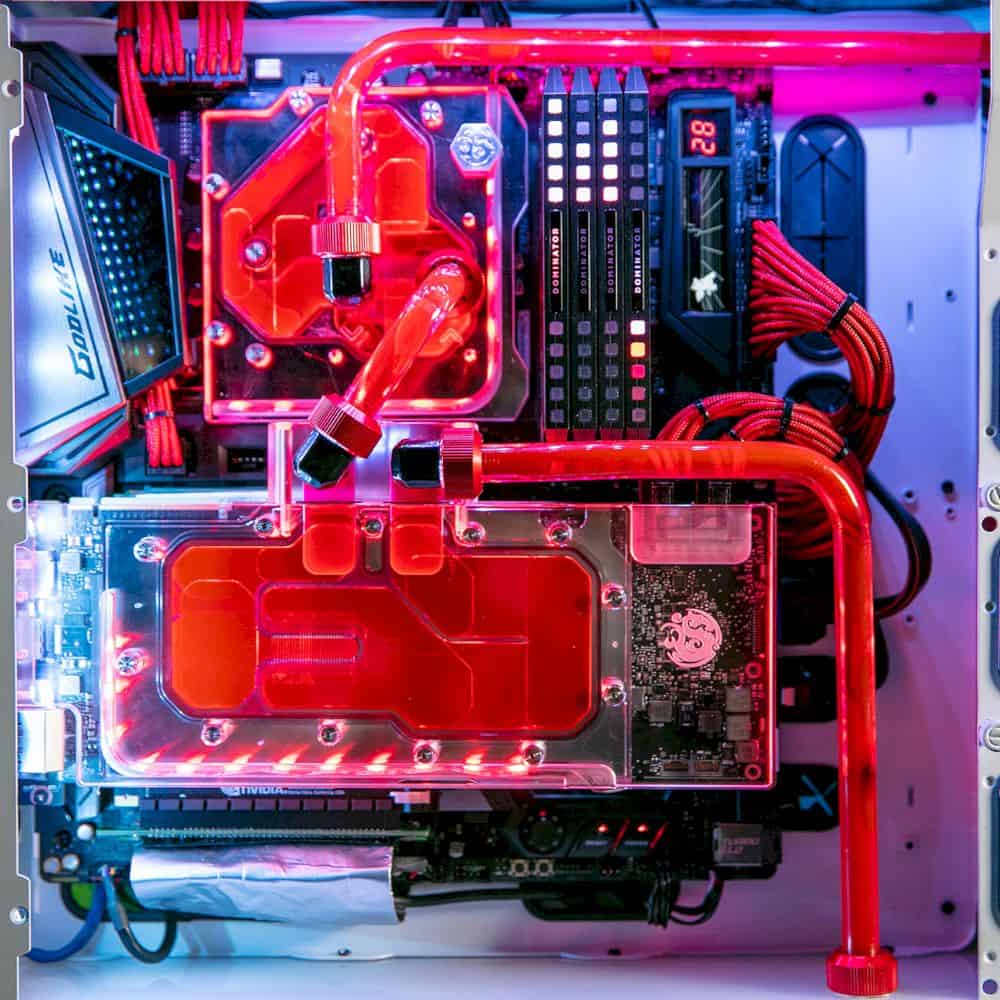 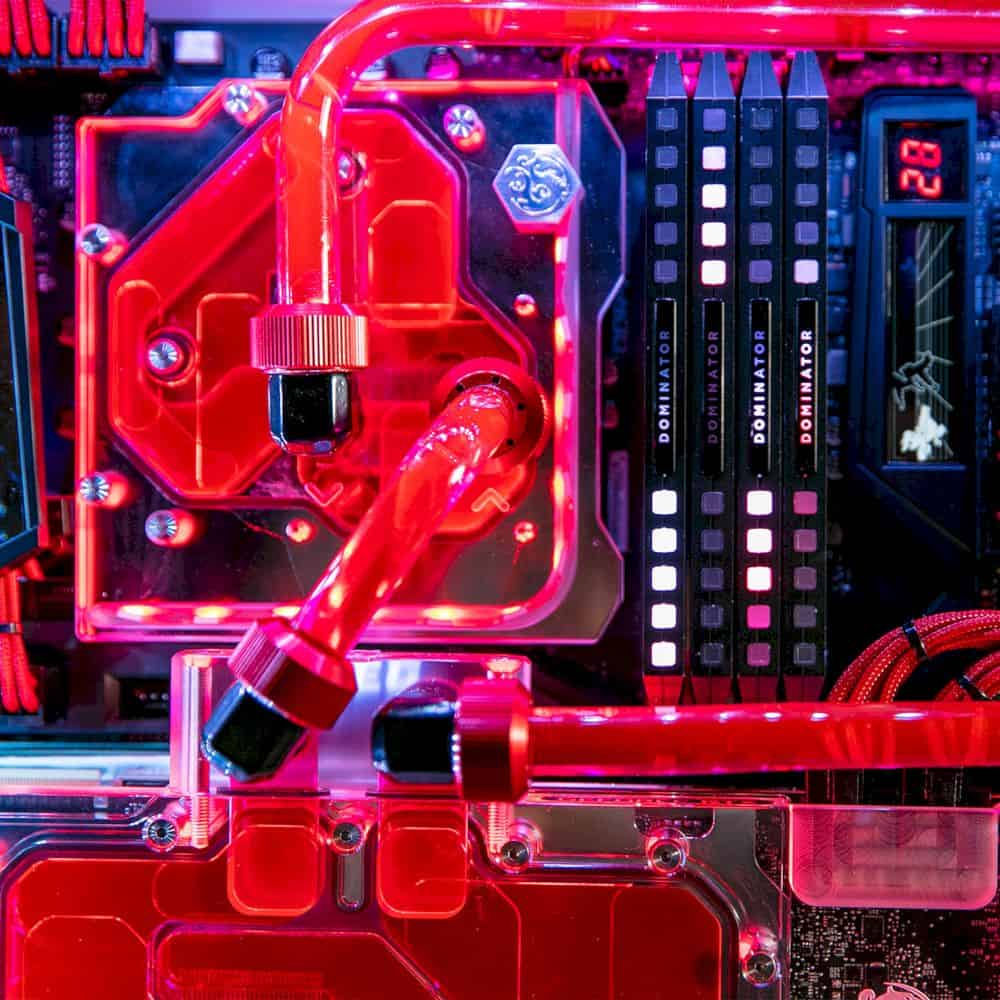 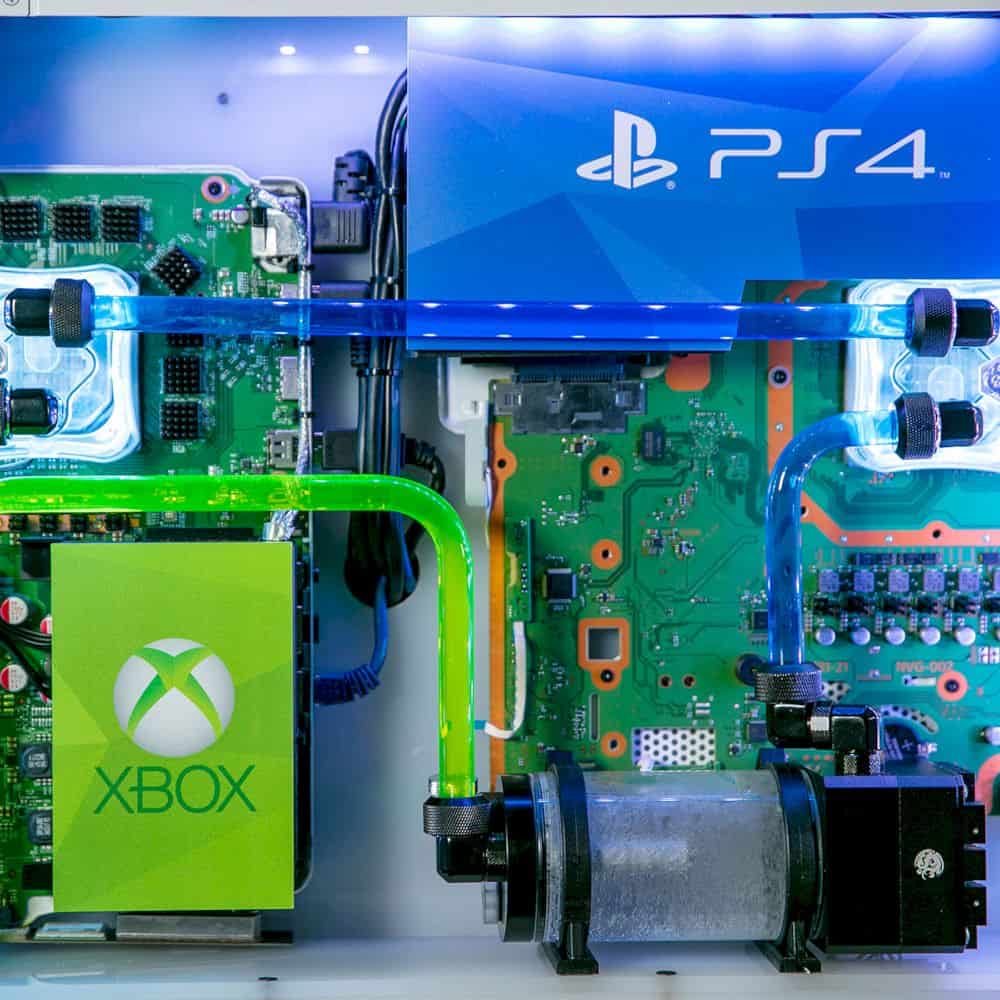 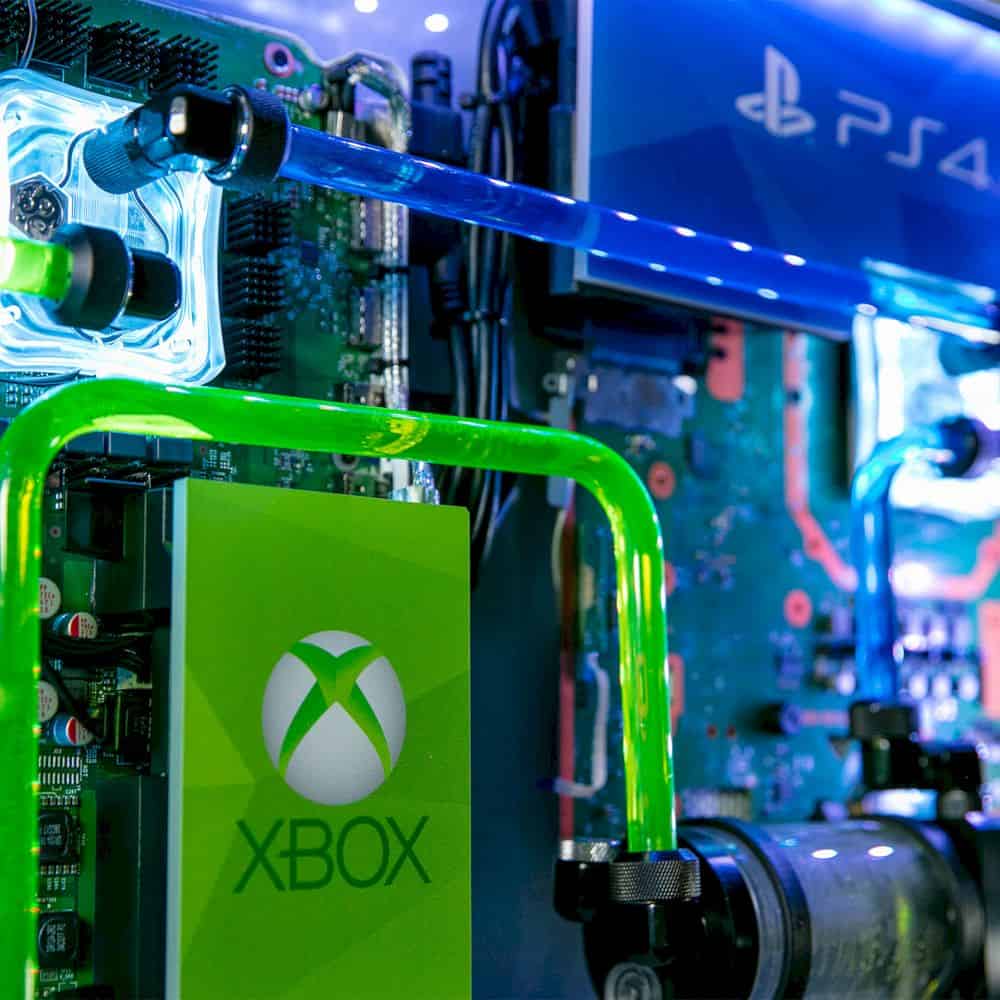