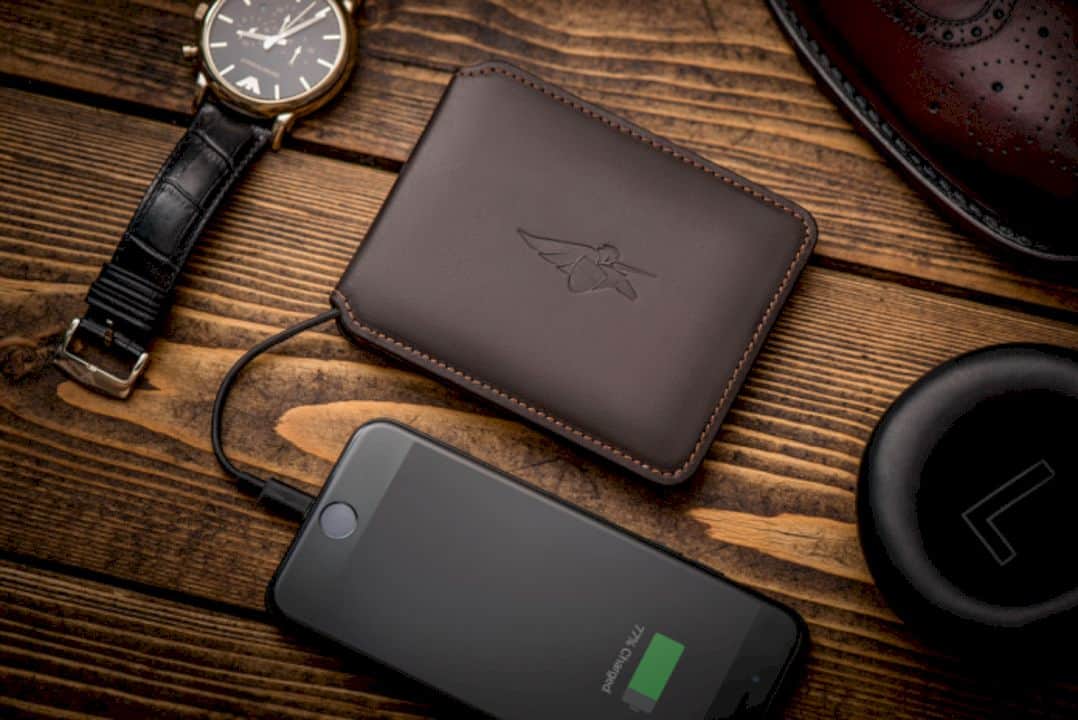 Volterman: the World’s most powerful smart wallet with 5 smart functions

If you are quite familiar with Oris, you will know this brand only makes mechanical watches, and from the beginning of 1904 to 1981, they succeeded in making 279 in-house movements.

For some reason, they went on a hiatus in making new Calibre and it was only in 2014 that Oris decided to return to the roots of mechanical watchmaking by launching Calibre 110 on its 110th birthday.

Since then, almost every year we have seen the new ProPilot Calibre, with various additional complications. Calibre 112 has a second-time zone and indicator day/night, Calibre 114 has GMT, and so on.

And, if you keep the counting on, the new Calibre 115 is the 285th in-house movement of Oris and is its first movement skeleton. This timepiece took all the good things from its predecessor and put it into one classy watch. 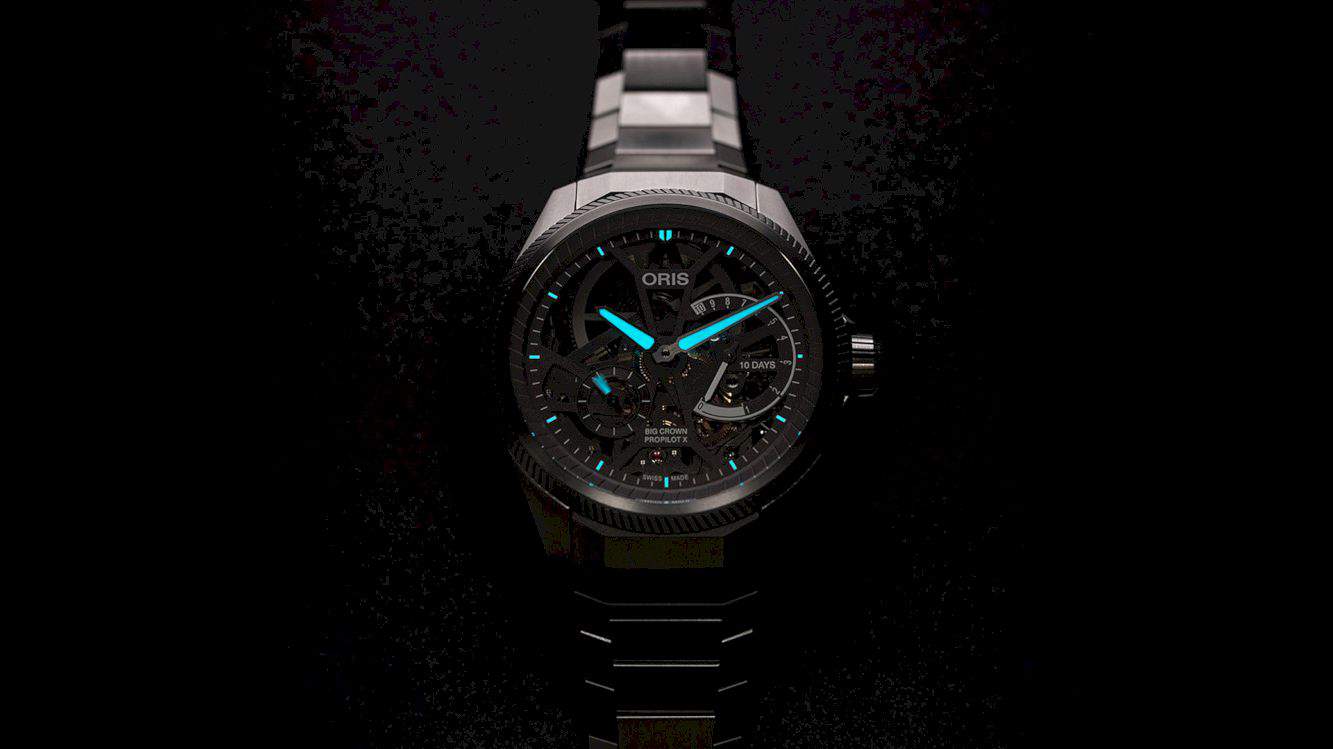 Calibre 115 got a movement skeleton, which is a place where the components of the Calibre that are not too important is removed. Because the movement skeleton is lighter, the process naturally reduces the amount of energy needed to power the watch, coupled with releasing date complication. 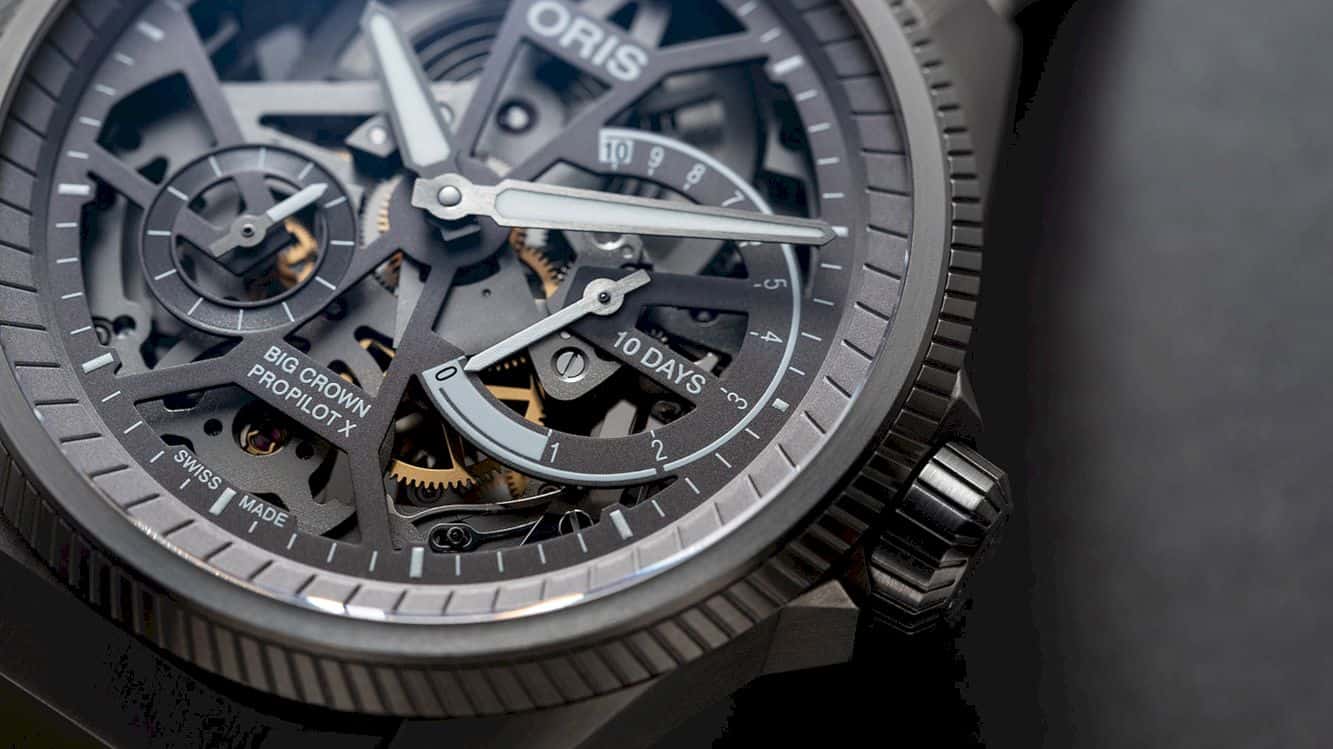 The small seconds’ display has also shifted slightly downward to adapt to skeleton construction so that no additional wheels are needed to ignite it. In short, this watch is minimalist in all respects, energy needs, and construction, where Calibre 115 has been stripped down to its basic essence. 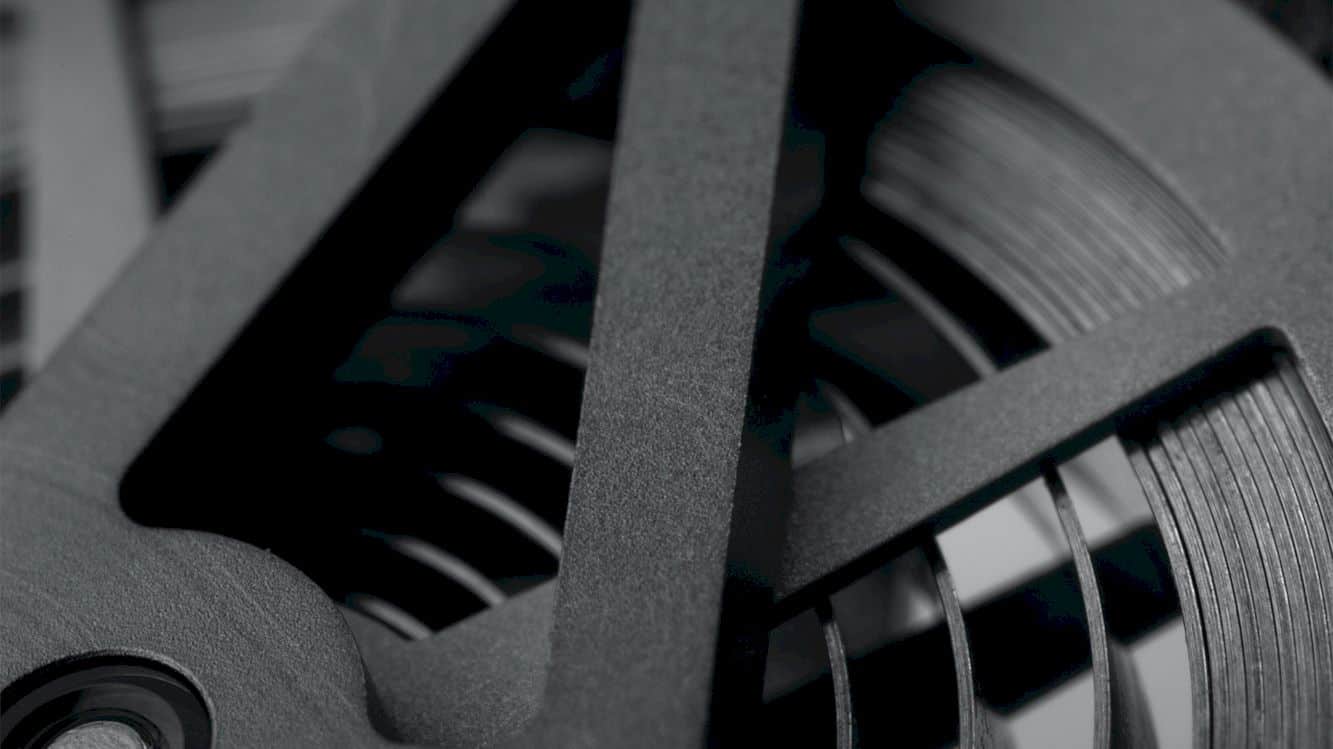 Made with Grade 5 and Grade 2 titanium, the Big Crown ProPilot X Calibre 115 feels very light and sturdy. From the shape of the case measuring 44mm and a sturdy aesthetic, you might think that this watch will feel heavy but it is actually not. 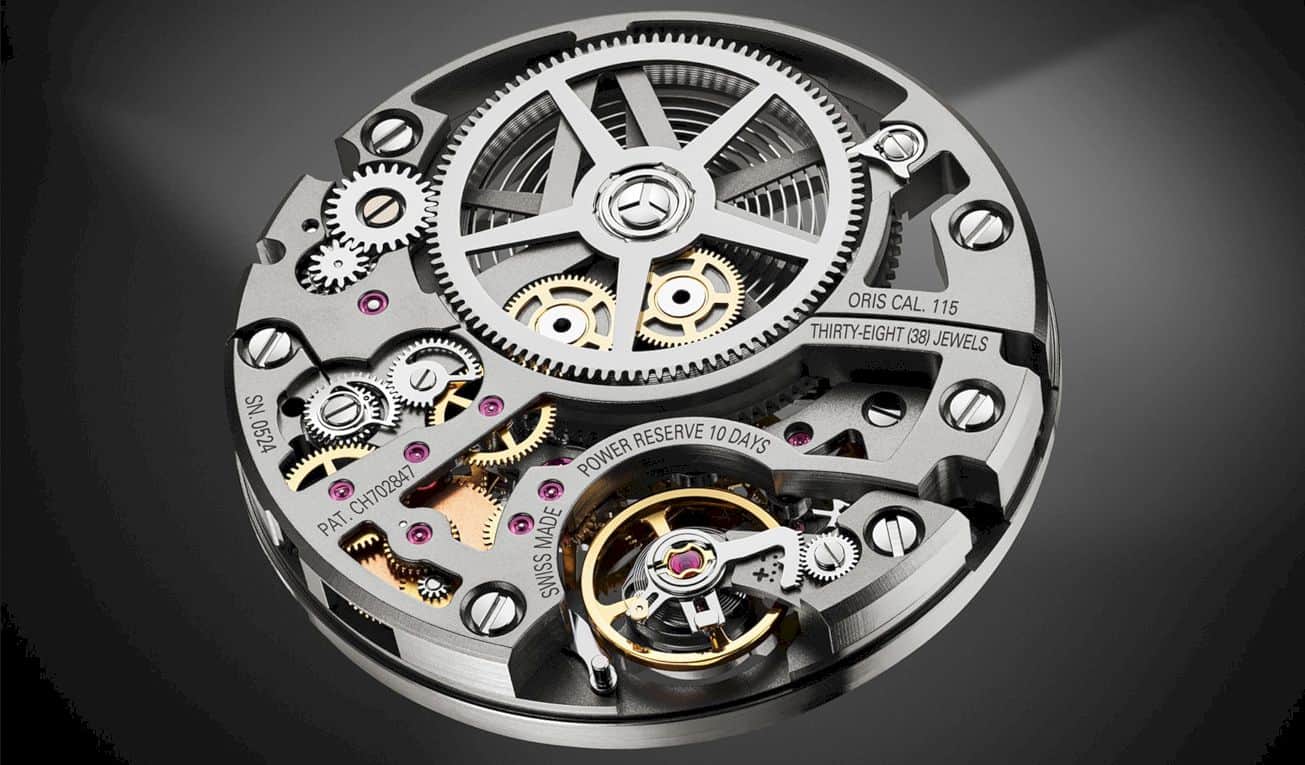 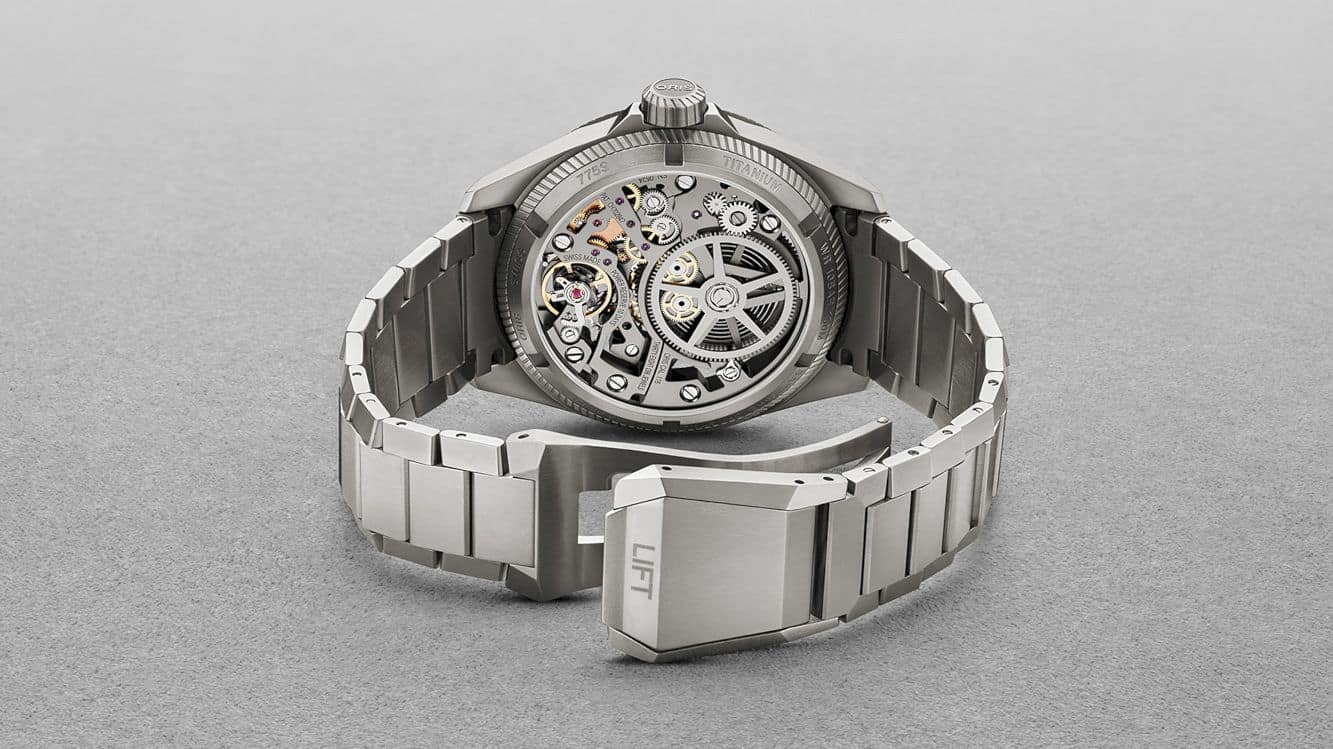 With that in mind, the ProPilot X Calibre 115 certainly looks like something the fans will look for. Looks cool, the best in construction and design, enhanced with a light and comfortable feel on the wrist, making this watch a winner for Oris.