Tesla got a new competitor each year and the list continues to grow. The intention to create a rival commensurate with Tesla Model 3 might be considered too ambitious by the public, but that did not prevent Polestar from proving it. One thing to note is that Polestar is not a newbie in the automotive world. 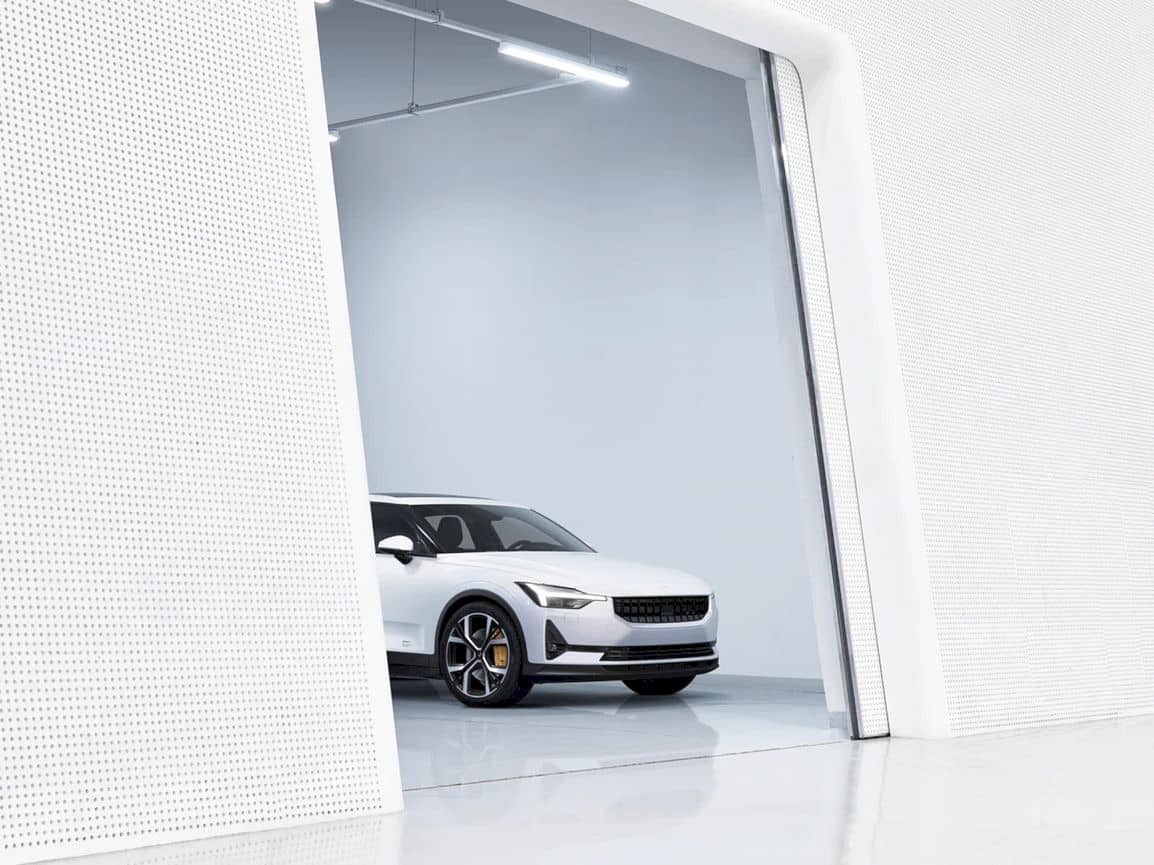 Since 2017, Polestar has been appointed by Volvo as its parent company as a sub-brand that specifically develops electric cars. Unfortunately, its first car, Polestar 1, was a hybrid sports car. But now, Polestar has announced that its second car is ready to challenge Tesla Model 3, and they kinda deliver the promise.

On the 27th of February, the carmaker officially introduced Polestar 2. The exterior is coming from the main page of Volvo’s design language, and that is because Polestar 2 uses Volvo Concept 40.2 as its base. In a way, it looks like a crossover car, especially from the side. 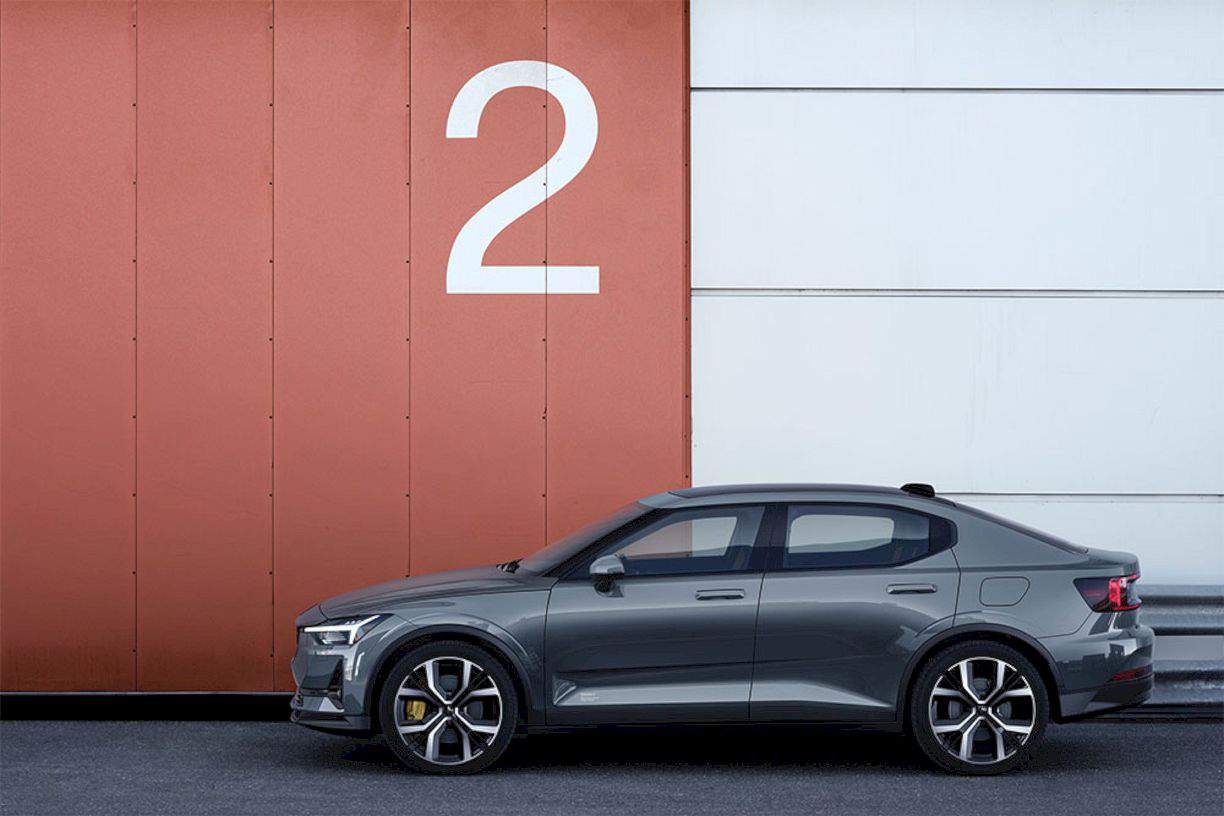 Polestar 2 certainly delivers its promise with the numbers. Sure enough, a combination of a pair of electric motors and four-wheel drive can produce a total power of 300 kW (408 hp), and 660 Nm of torque. Acceleration from 0 to 100 km / h can easily be achieved in just 5 seconds.

But the most impressive feature of the Polestar 2 is its energy efficiency. In one charge, the 78 kWh battery capacity can bring the car to go as far as 500 kilometers. The number is only an estimate and still needs to be proven in the real world. 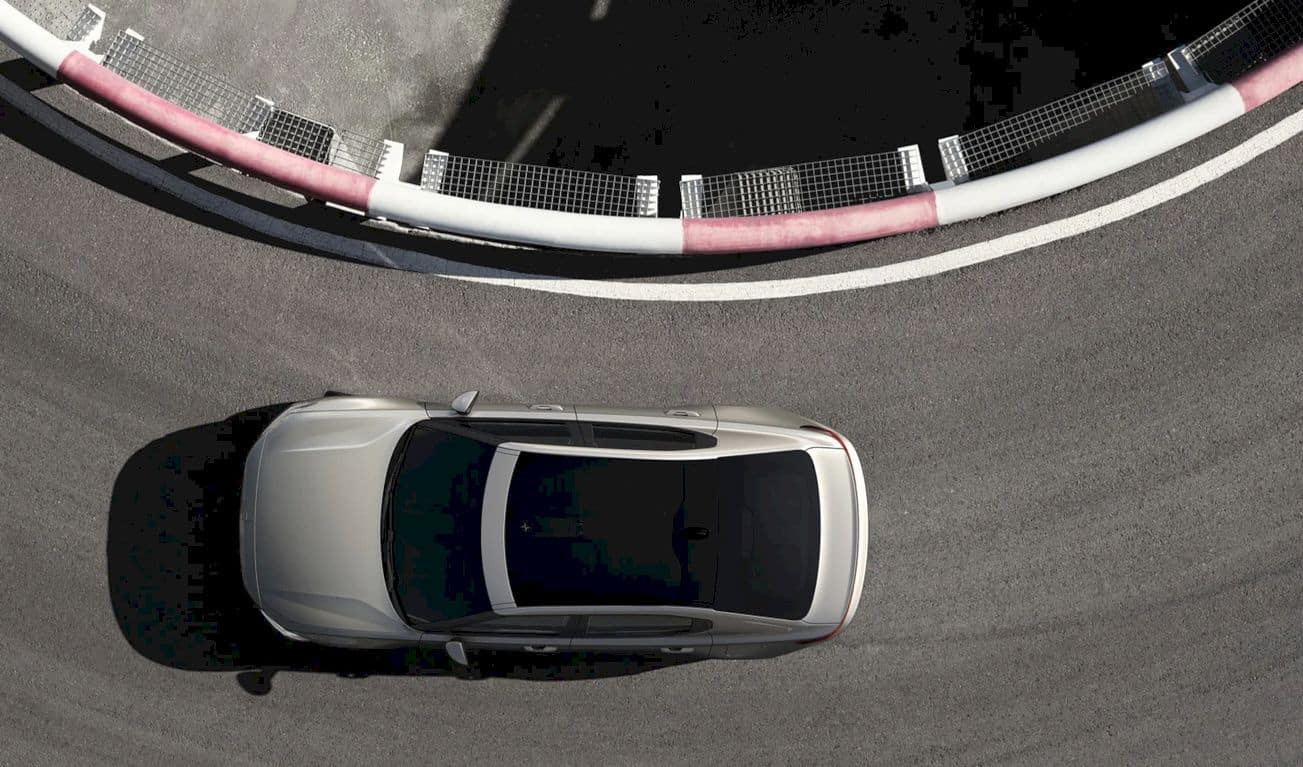 Since the performance and efficiency are worthy of being an opponent of Tesla Model 3, Polestar 2 apparently does not want to get slacking in terms of technological sophistication.

The vision is implied from the minimalist interior, with an 11-inch touch screen that dominates the center of the dashboard. At first glance, Polestar 2 cabin is a lot cleaner with an instrument panel behind the steering wheel. 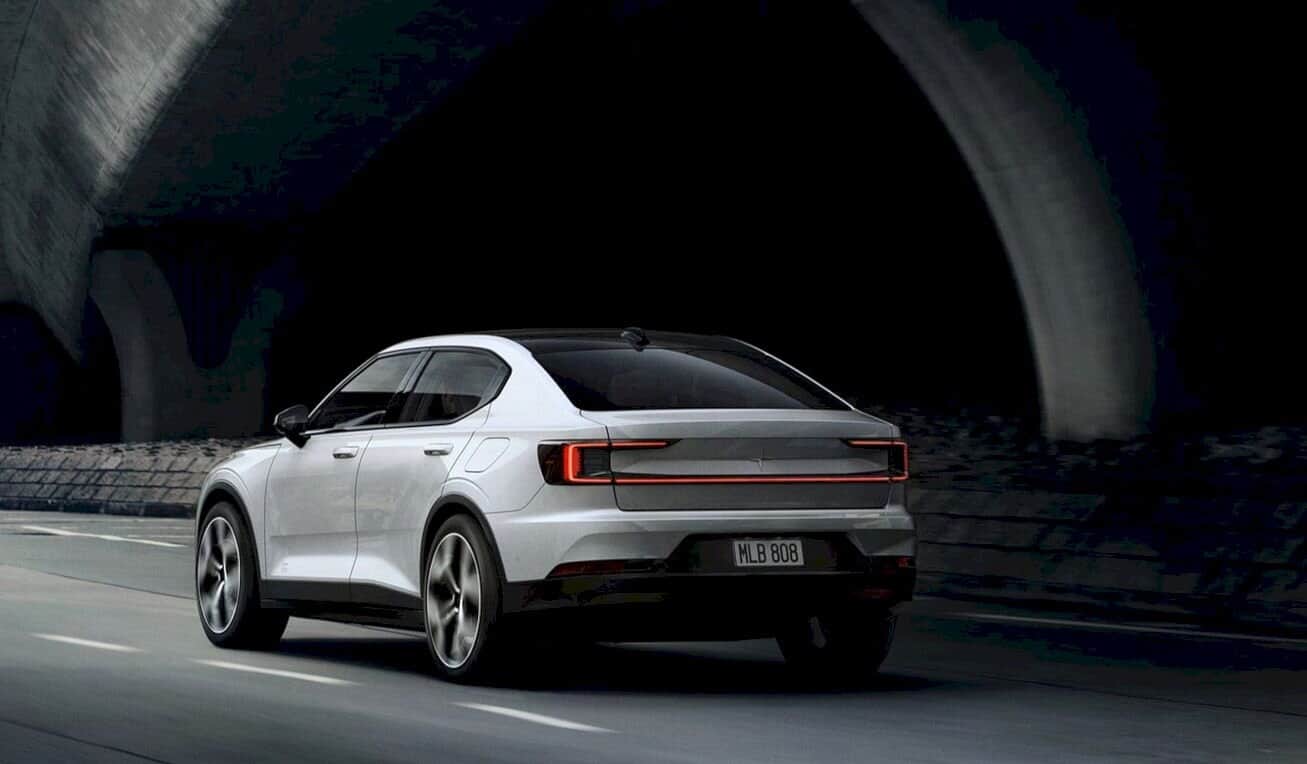 There is also an Android-based infotainment system which is the result of direct collaboration between Volvo and Google. Google Assistant integration is a definite option, as well as access to third-party applications via the Google Play Store. 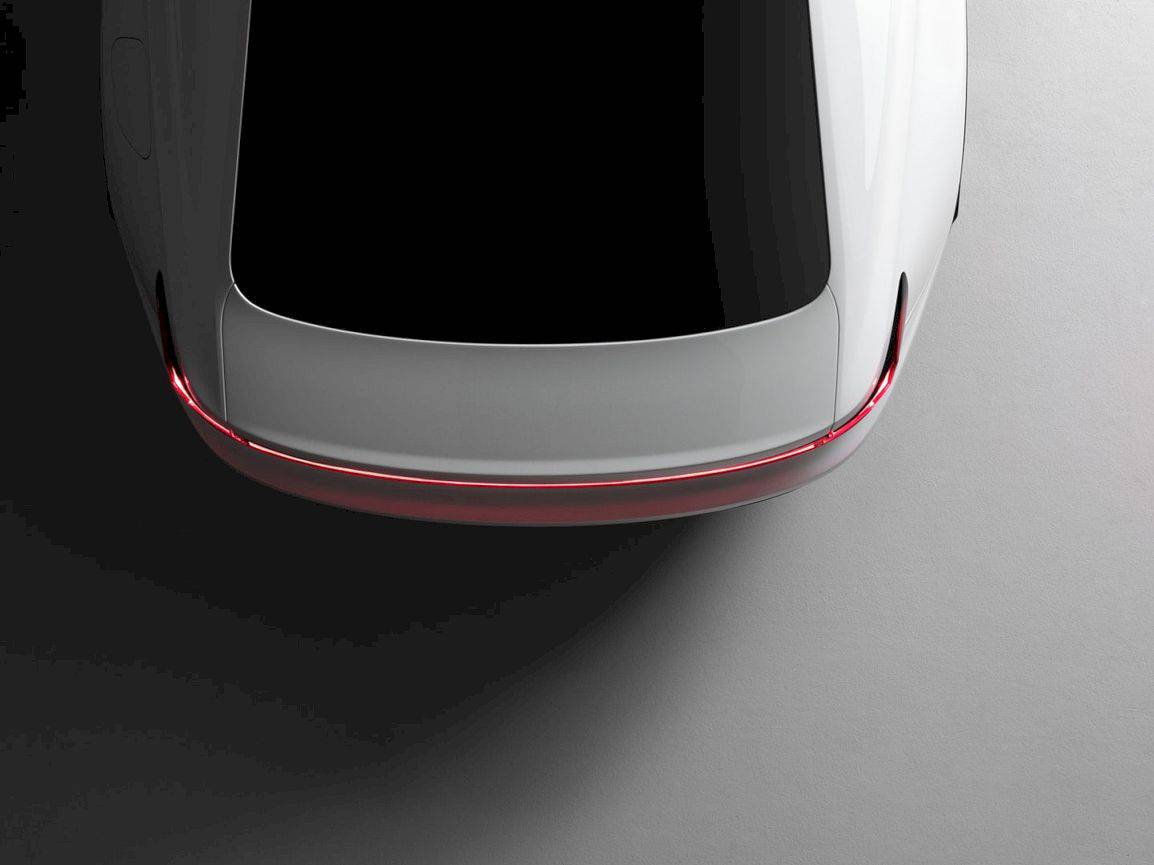 Furthermore, advanced features such as smartphones as car keys are also a standard feature for Polestar 2. Practicality and security issues around this feature are still being debated, but Volvo already has a big vision regarding car-sharing services going forward, and at that point, smartphones as the key of the car will be an essential supporting component. 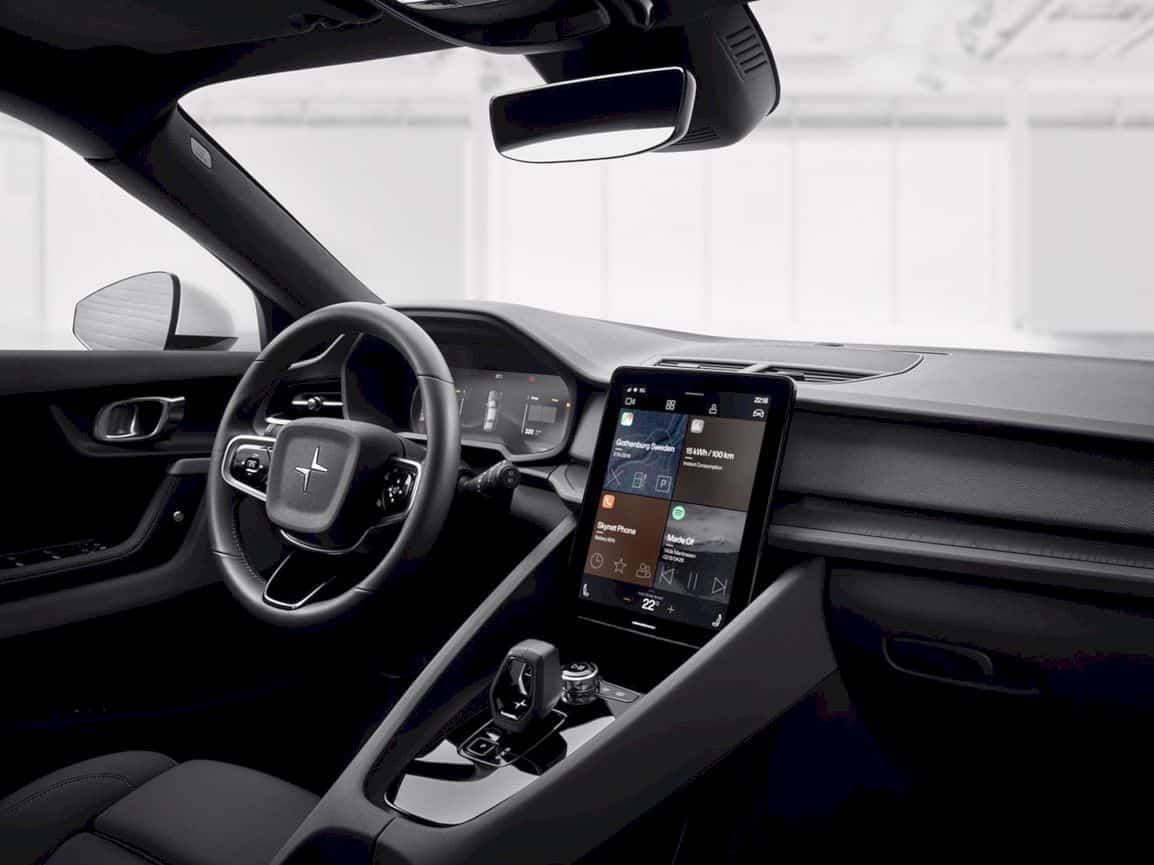 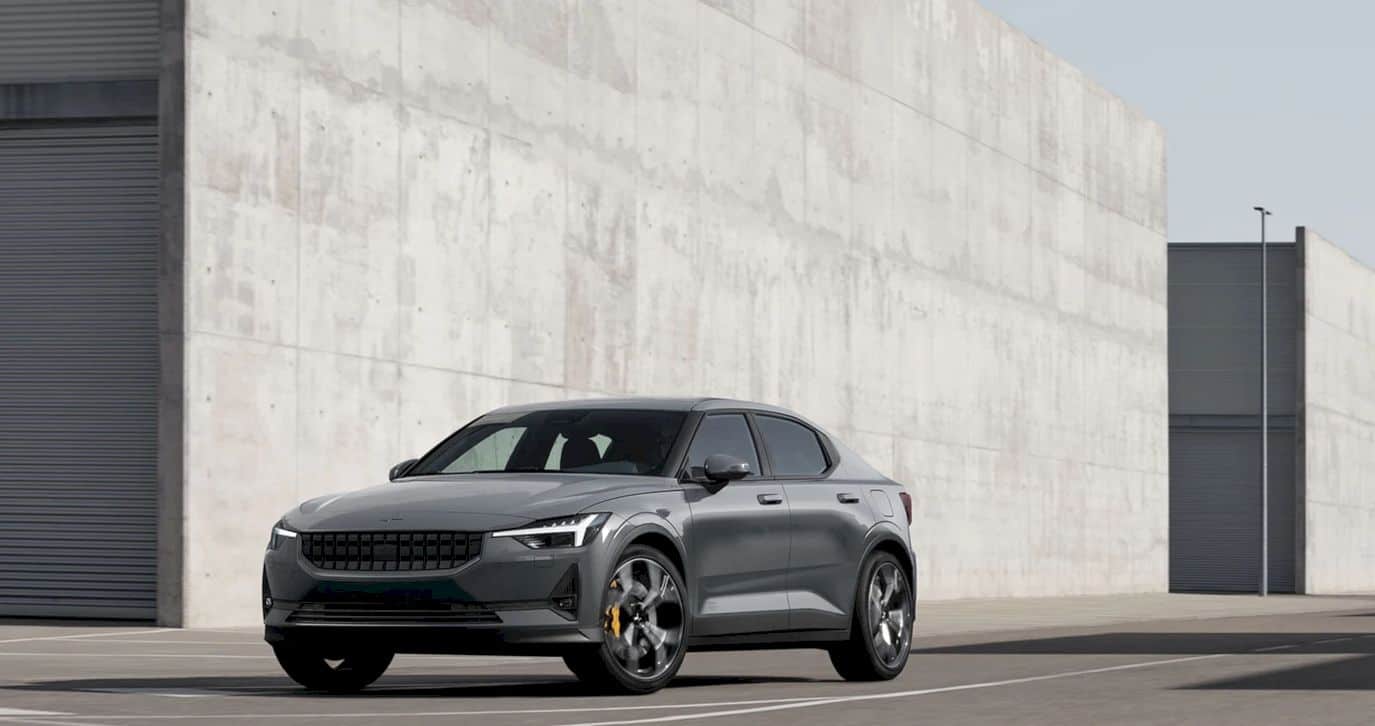 The company chooses to market the Polestar 2 Launch Edition starting in 2020 with a starting price of $ 63,000. The variant will reportedly be produced during the first year, which means that the consumers can probably take their new car homes as soon as summer 2020.