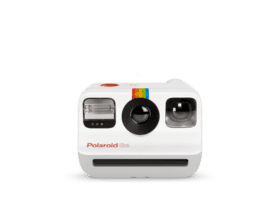 Typing emails, documents, and other productivity activities will be greatly helped by the presence of a mechanical keyboard. The problem is, the majority of mechanical keyboards on the market are also gaming keyboards, which are often equipped with colorful lighting that is too tacky to be placed on a work desk.

Now, Razer just released a new model to overcome the problem. It’s called BlackWidow Lite, and if judging from its appearance, it doesn’t look like a gaming keyboard at all. Primarily thanks to white backlight instead of RGB backlight, the brightness level can be adjusted or turned off completely.

Not just about the aesthetics, the functionality of BlackWidow Lite has also been optimized for the working environment. The keyboard is equipped with a Razer Orange switch which is claimed to barely cause sound when pressed, but at the same time still can provide a tactile sensation that is so pleasant to use for typing. Each of these switches is believed to remain steady for up to 80 million clicks.

Although taking on the focus to be the supporter of productivity, BlackWidow Lite still doesn’t forget its roots in the gaming sector; compatibility with Razer software Synapse 3 means that users are free to fully customize, including setting a number of macro buttons.

The Razer BlackWidow Lite is currently marketed for $ 89.99. It might not the only mechanical keyboard that offers a balance between the needs of work and gaming but Razer knows that they offer only the best experience. 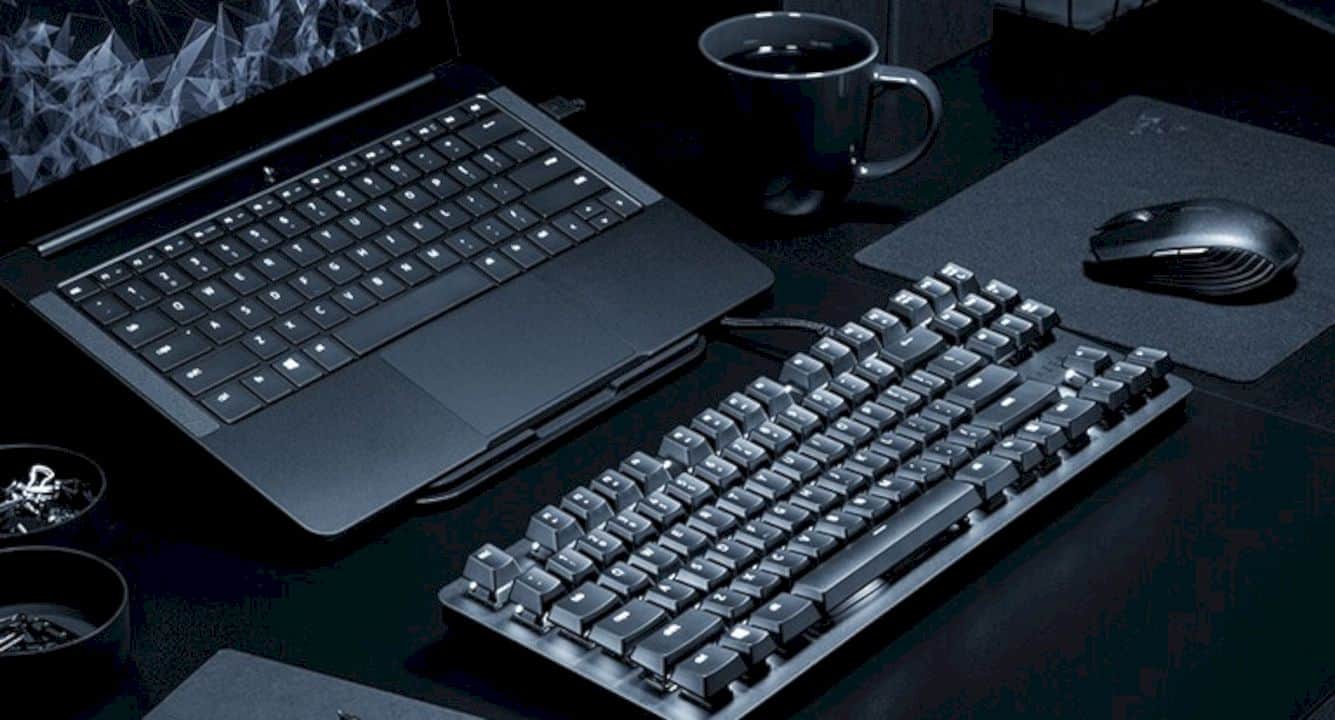 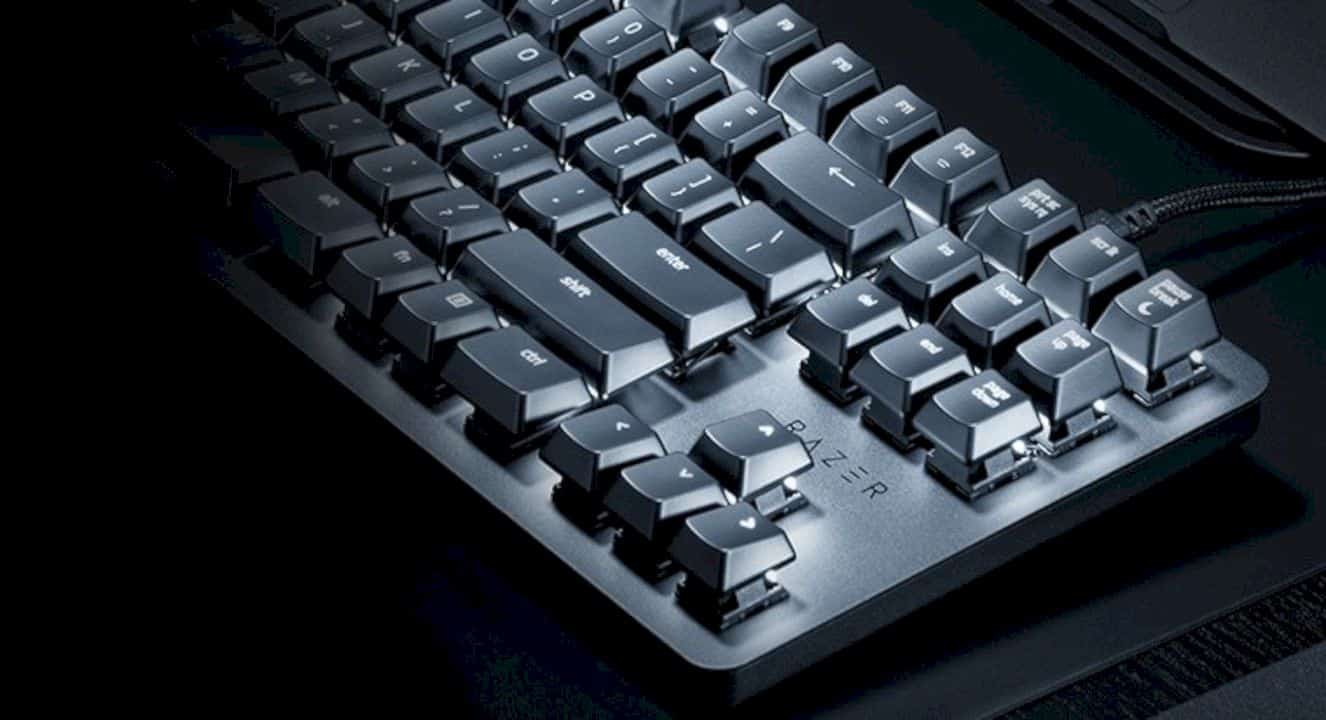