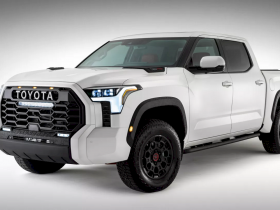 Audi is still not giving up on the concept of the Pop.Up Next flying taxi without a driver. In fact, the German carmakers have just finished testing a modular system that uses a quadcopter to carry these two-passenger electric vehicles flying in the air. 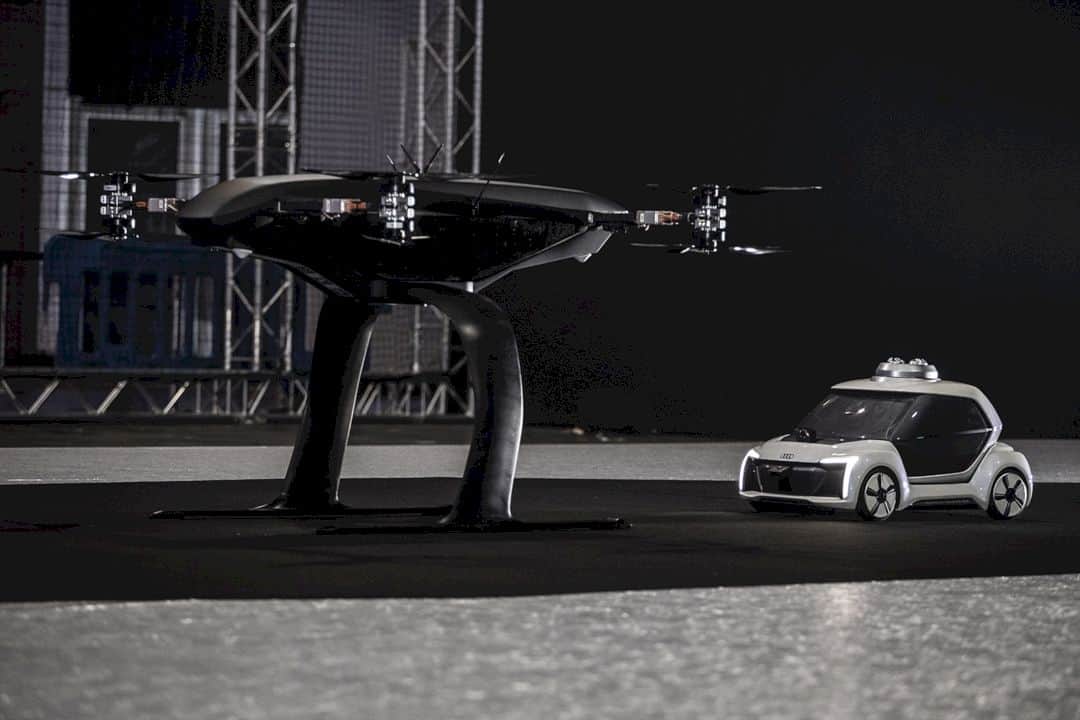 Although only using a quarter-scale model, the system is still far from smooth. But the good news, this flying taxi drove smoothly. And after being on the ground, quadcopter propellers will take this taxi to self-drive and take passengers to their destination.

Audi is working on this project in partnership with Airbus and Italdesign. And with the experiment above, Audi made steady progress. This quarter scale test has just been held at Drone Week in Amsterdam and is a significant achievement for a concept vehicle 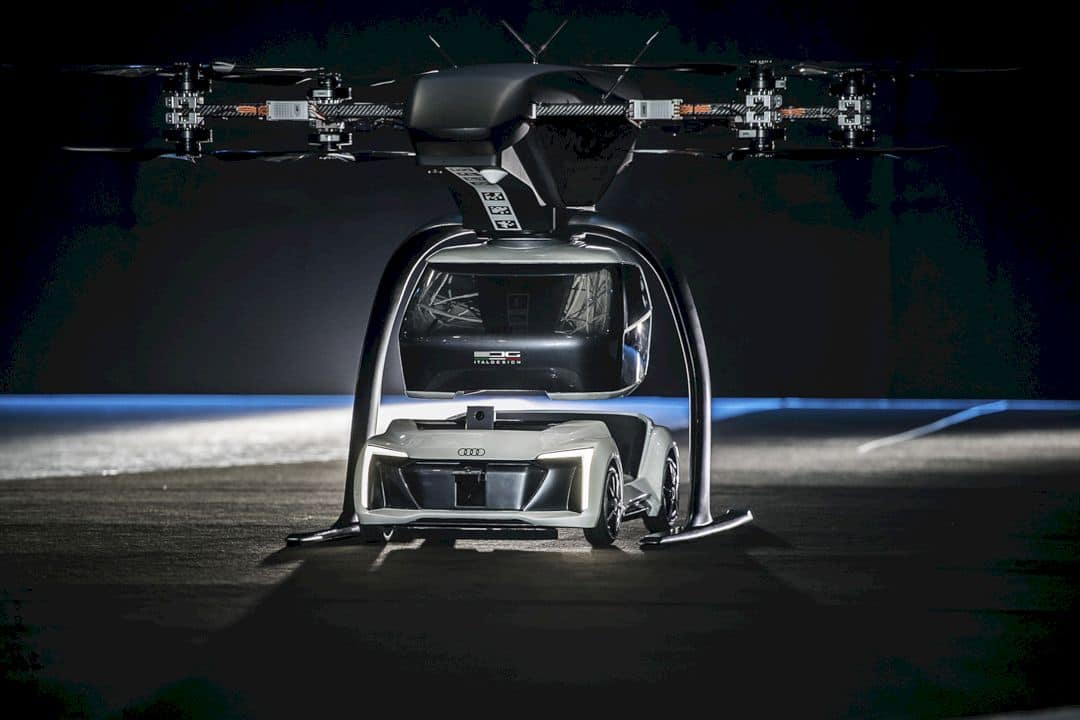 Until now, all the concepts and interpretations of the various components that have been exhibited by Audi some time ago seemed to fit the way this test works: a basic quadcopter module and capable of flying like the one that was advertised by Audi. Even without a propeller, this small electric car can drive itself to the test site. 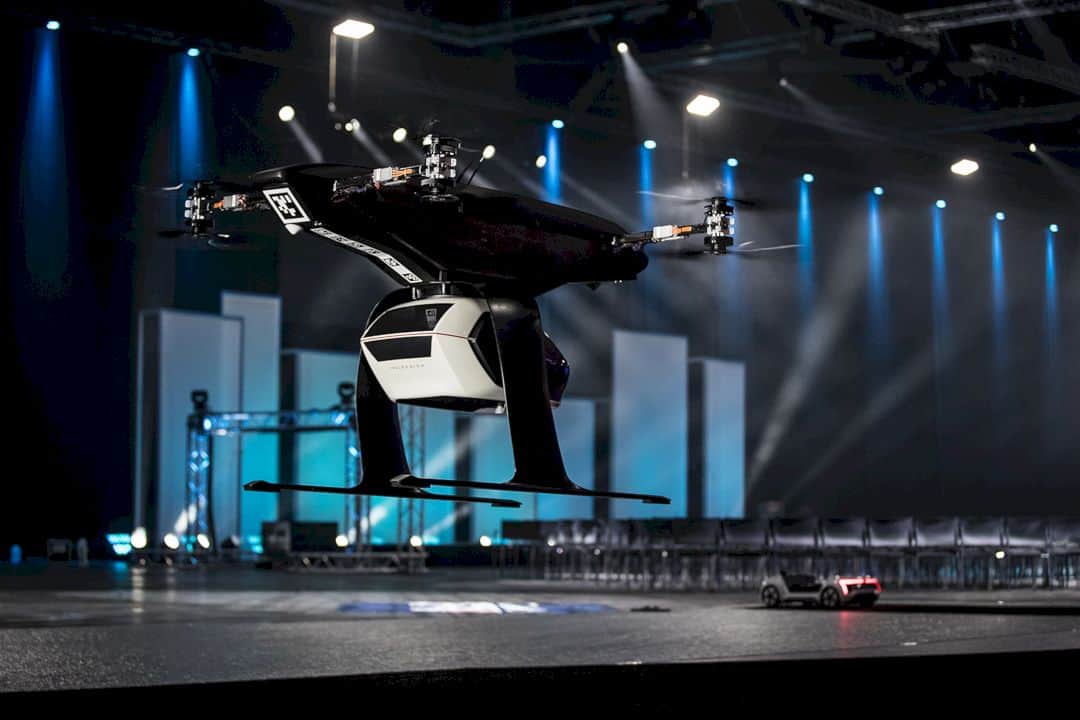 Obviously, there is still a lot of work for Audi to do before releasing this car to the market. Not only creating an electric car that can be carried around the city with a quadcopter, but the calling system for this car is also still a work in progress. Moreover, the complexity of the two modules that operate together on land and air will make this concept more complicated.

It’s not just a matter of making the car go up in the air, but Audi’s most important job is to make sure that self-drive technology can work properly. Considering the self-driving car experiment which was carried out several times by other large manufacturers, such as Google and Tesla, sometimes hit the deadlocked and often crashed. 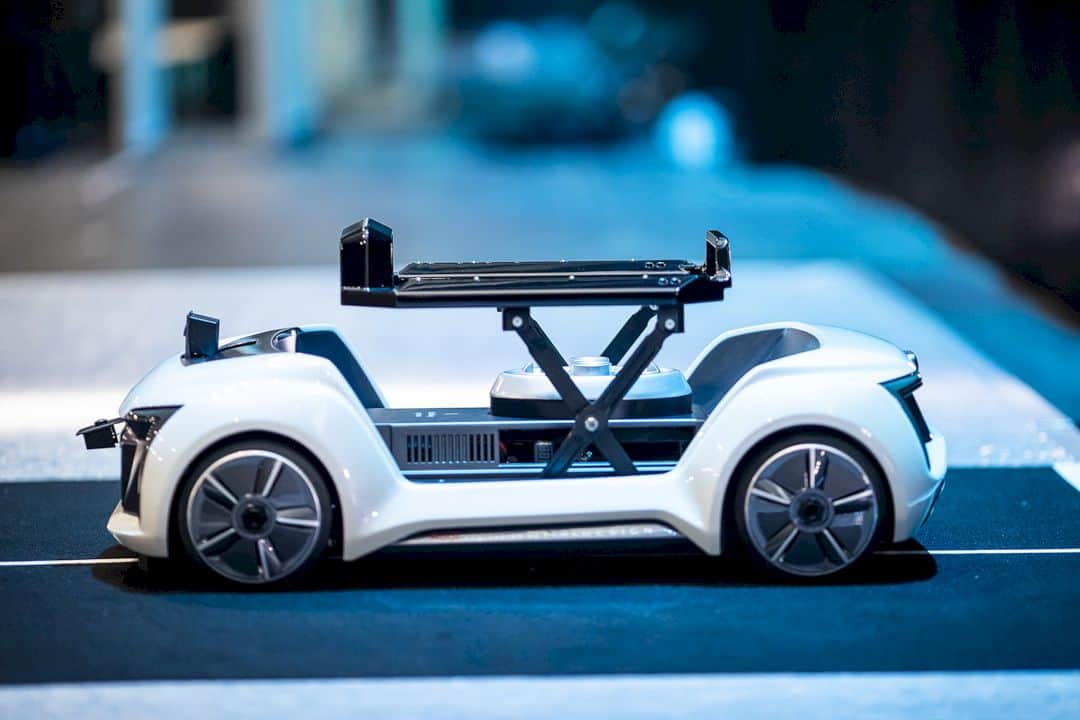 Audi seems pretty sure in their abilities to bring a flying taxi to life which that can be used for personal mobility in major cities around the world. Previously, Audi said this system can be a reality within 10 years. But this time, no one can predict when the Pop.Up Next will enter the production line.