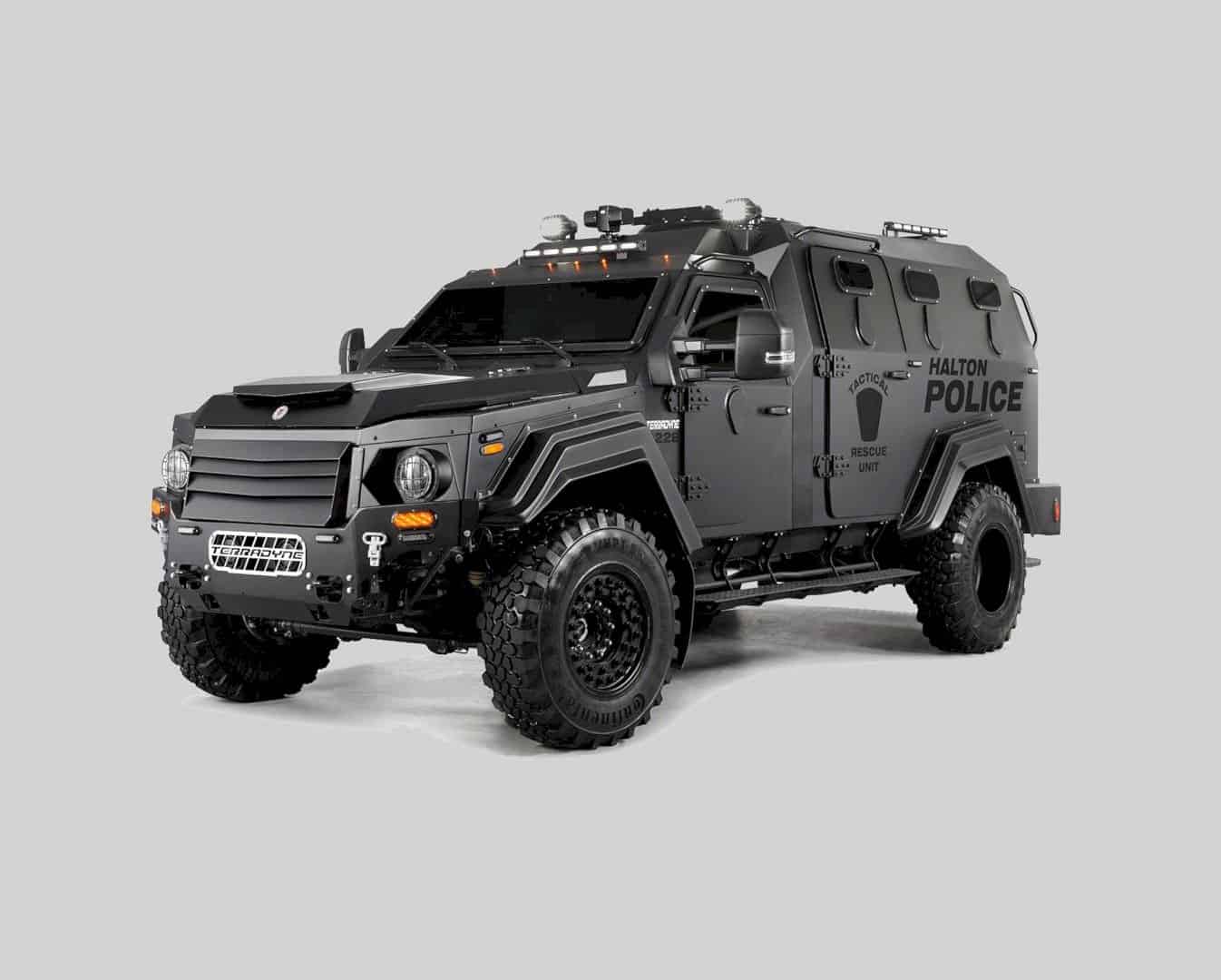 Following the CTR Yellow-winged car that was released a year ago, beside the shading change, Ruf’s most up to date display has lost the turbos and its notorious classification and changed into the normally suctioned Ruf SCR 2018. 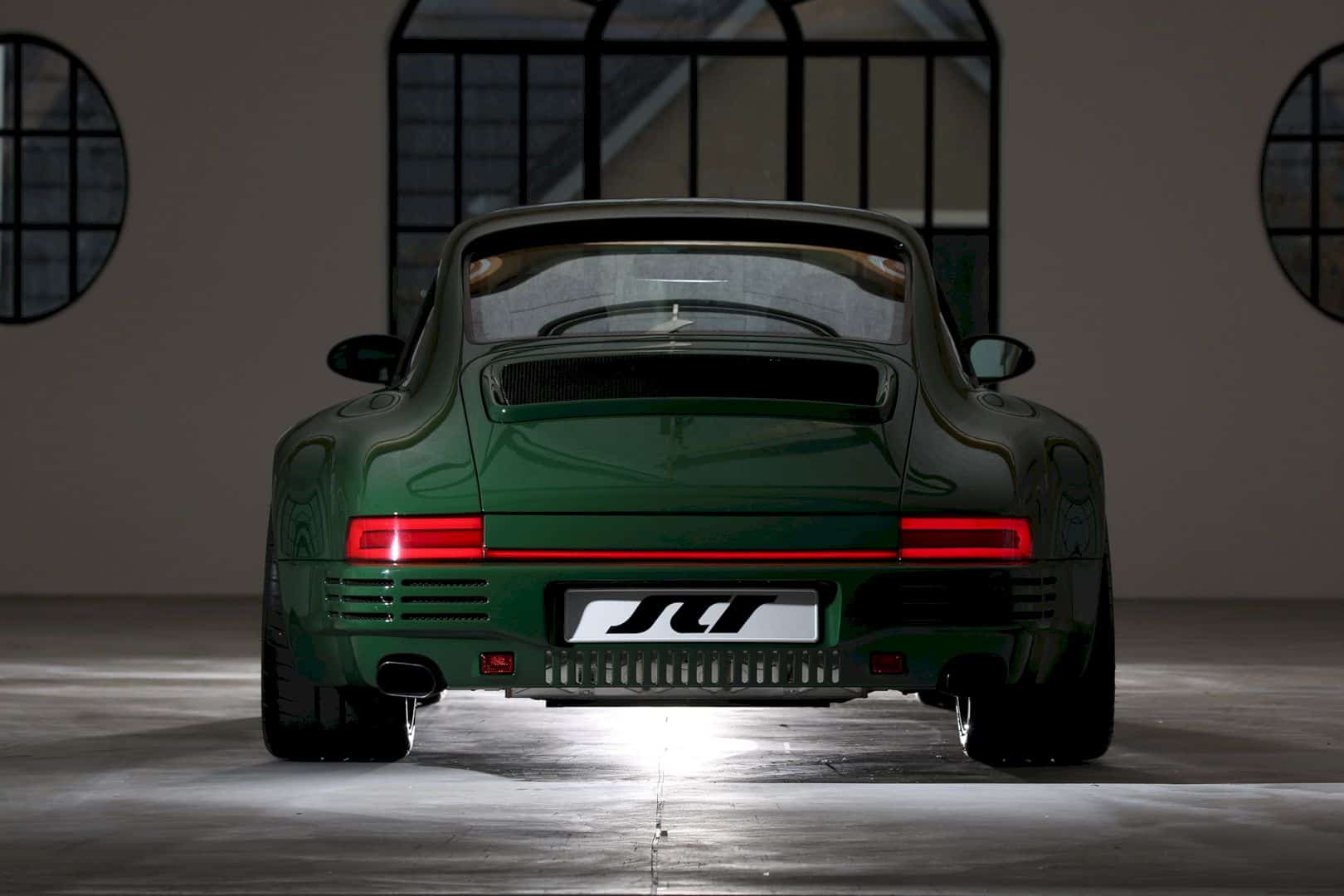 In spite of the fact that Ruf is best known for its vigorously turbocharged 911-formed autos, it has for some time been making normally suctioned fueled car as well, most bearing the name SCR. 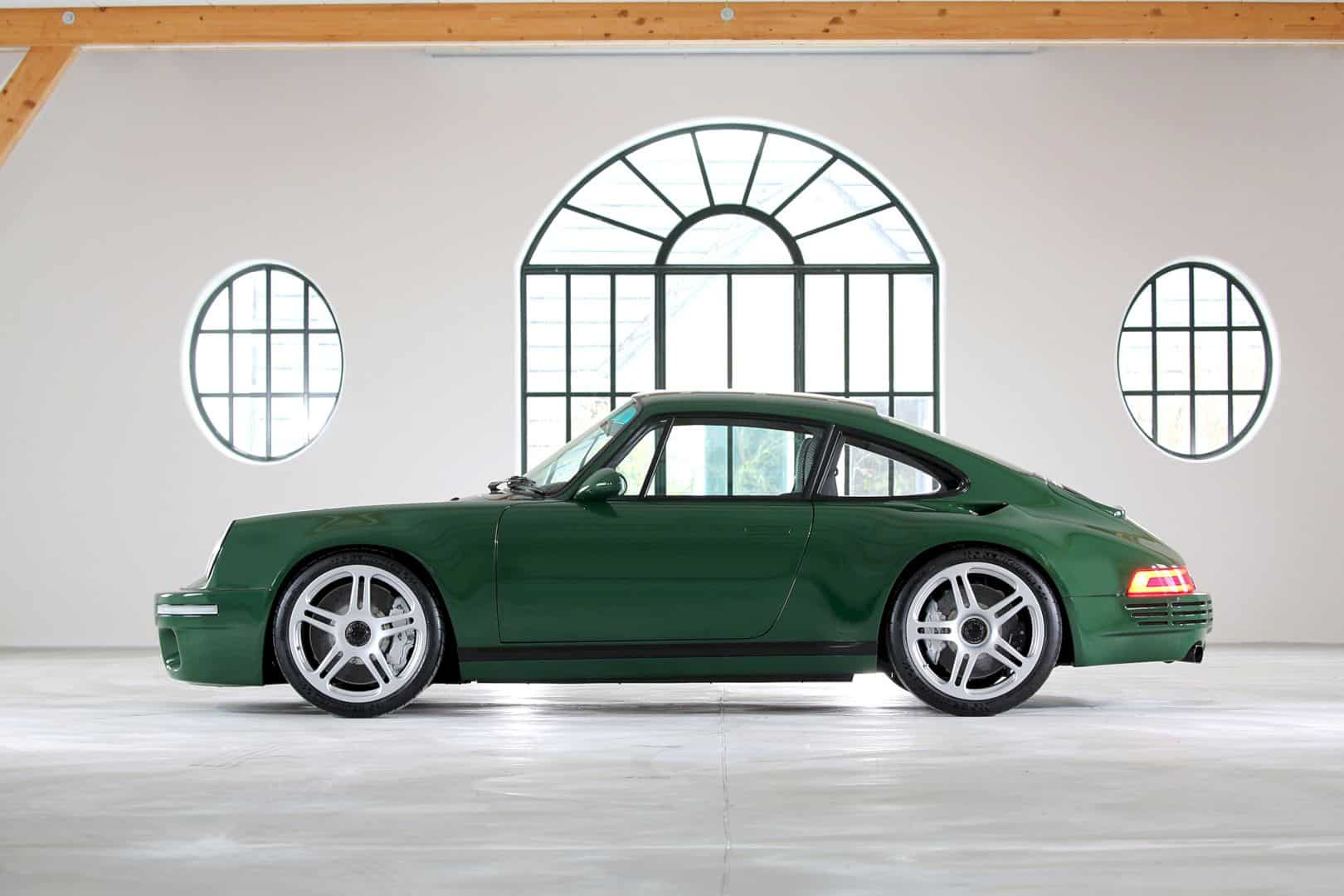 The new SCR proceeds with that tradition and behind the back, pivot sits a normally suctioned 4-liter level six motor that produces 503bhp at 8270rpm and 347lb ft of torque at 5760rpm. Despite the fact that Ruf hasn’t cited the speed figure for its new product, it has uncovered it has the best speed of 199mph. 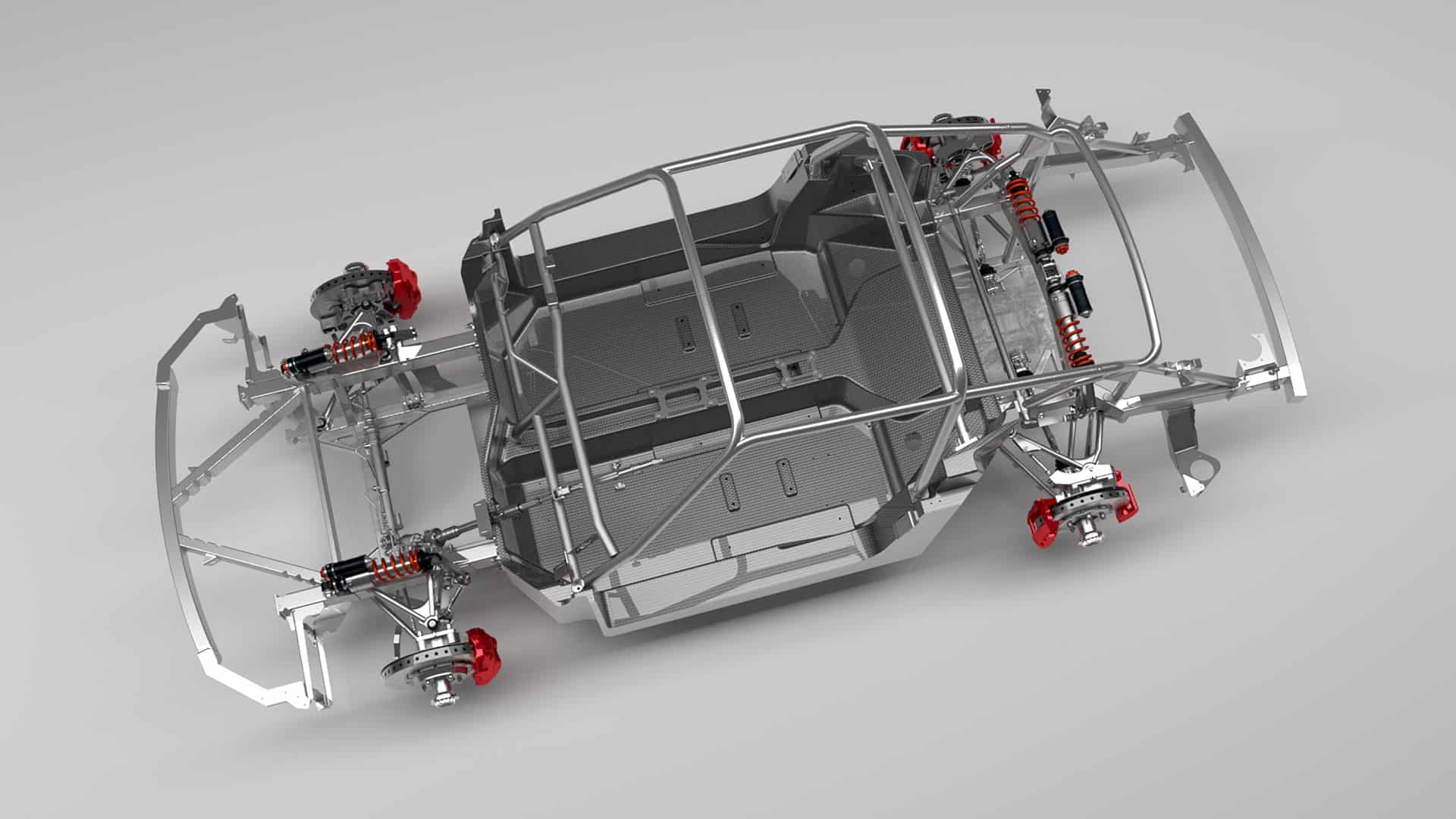 RUF brought the carbon-fiber monocoque it created in-house to demonstrate its intention to expand to the new market. It’s a wonderful thing, with a carbon-fiber focus tub, and an incorporated steel confines. 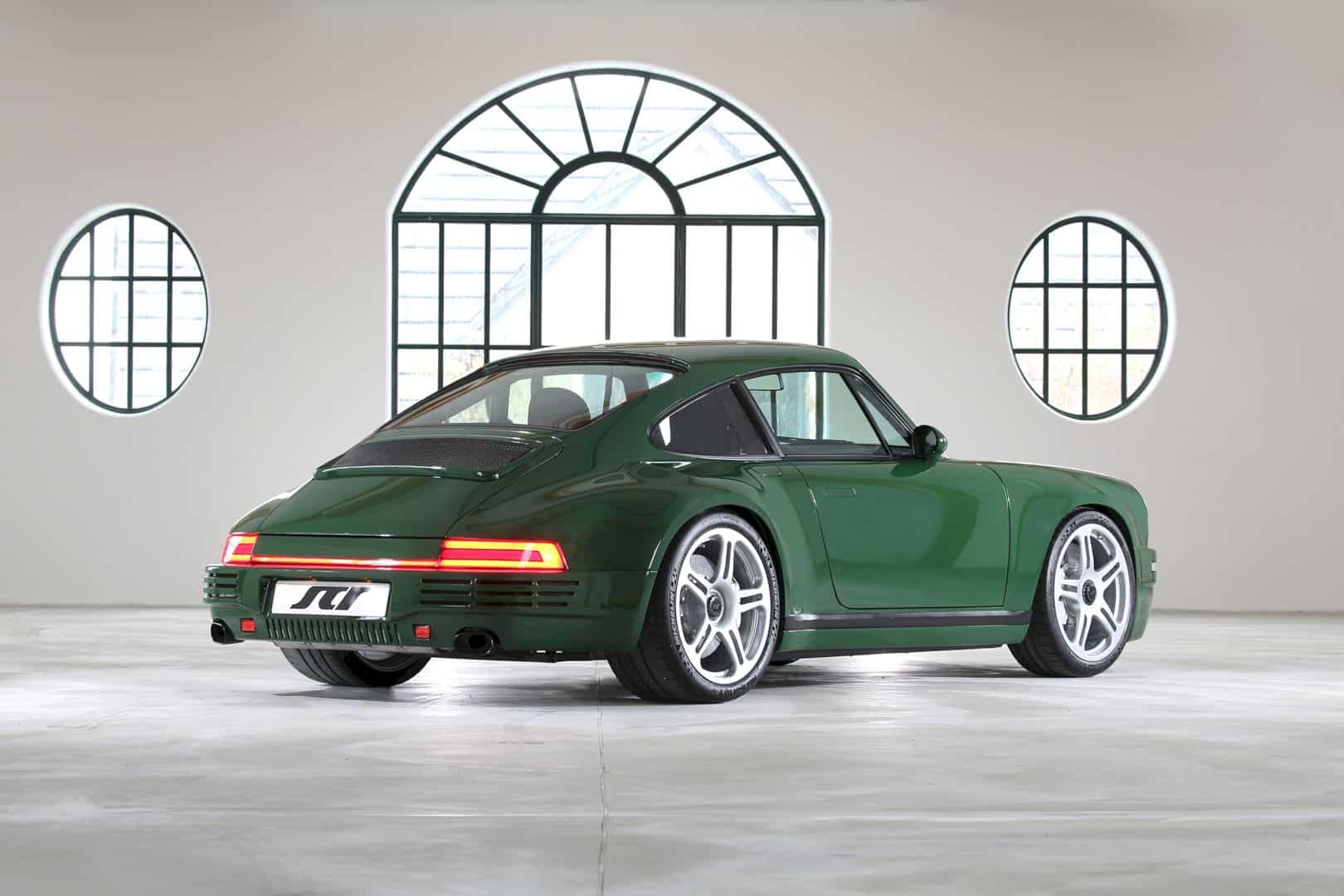 The outer body is then fully constructed from carbon fiber, the brakes are carbon ceramic and there are also fixed-back hounds-tooth Recaro seats, all helping keep the weight of the entire car down to an impressive 1250kg. 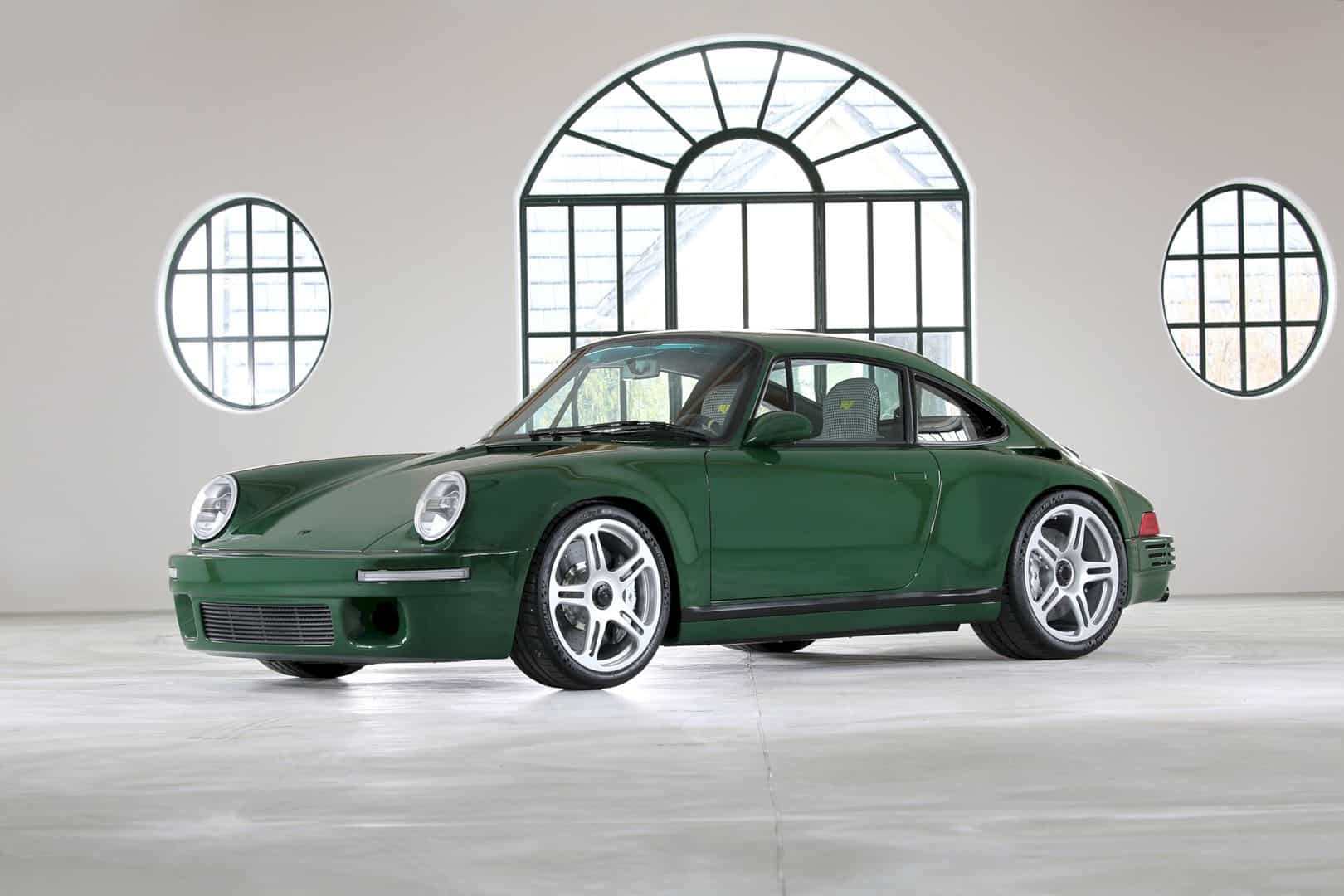 The suspension is genuinely lovely, with push-pole, remote-reservoir Sachs dampers at each corner. Brakes are carbon-ceramics, with six-cylinder calipers in advance and four-cylinders in the back. RUF anticipates its production of 15 SCRs in early 2019, with a beginning cost of €650,000.