The creators of Rylo, Alex Karpenko, and Chris Cunningham, decided to start a new chapter through this product after first stealing the attention of gadget lovers with Hyperlapse. And with the specs embedded in this product, Rylo seems quite appropriate to compete with GoPro Fusion and other 360-cameras. 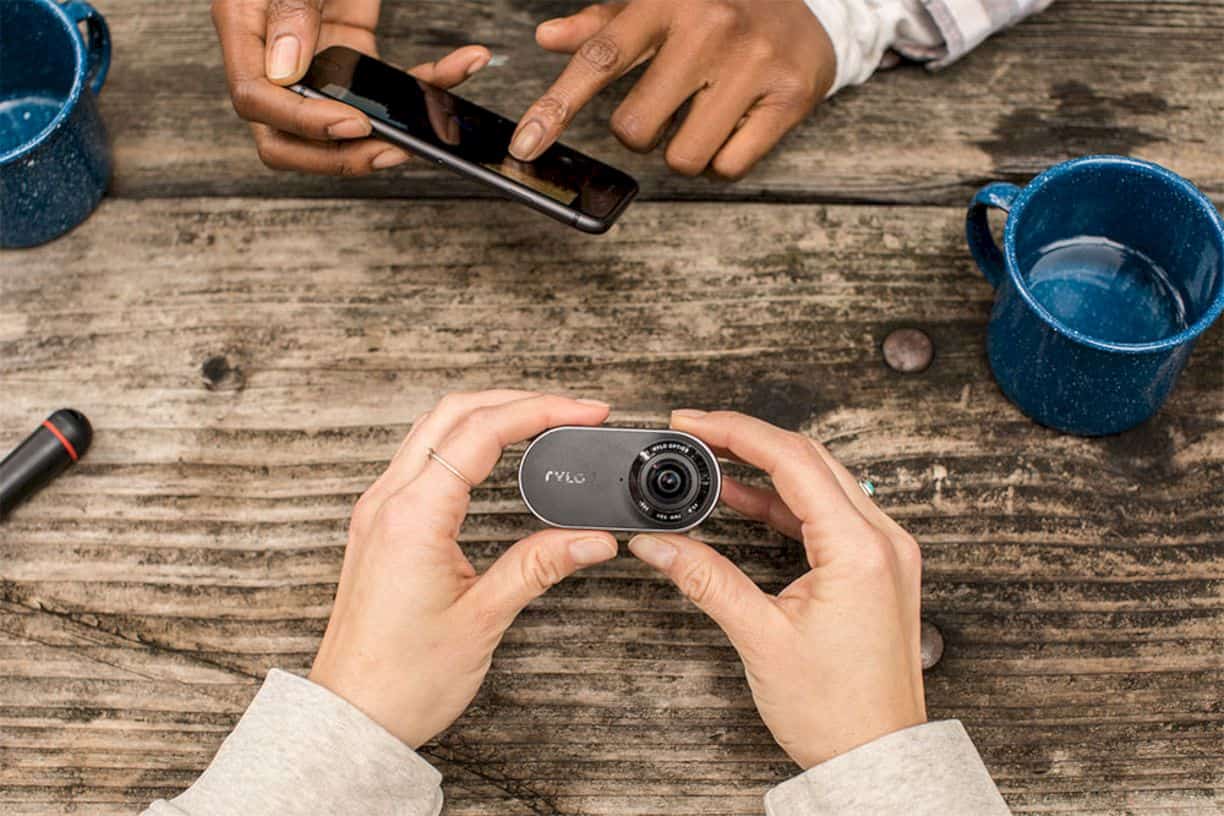 At first glance, Rylo looks like a 360-degree camera in general, with a pair of fisheye lenses on the front and rear sides. Each lens has a viewing angle of 208 degrees which is equivalent to a 7 mm lens on a regular camera and an aperture of f / 2.8.

Rylo is capable of recording 360 degrees in a maximum resolution of 4K 30 fps, or if you want a 360 degree panoramic photo in 6K resolution. But the real similarity of Rylo and GoPro Fusion lies in its ability to extract standard 1080p videos from their recordings. This feature actually allows their user to determine where they should aim at the camera after the video has been recorded. 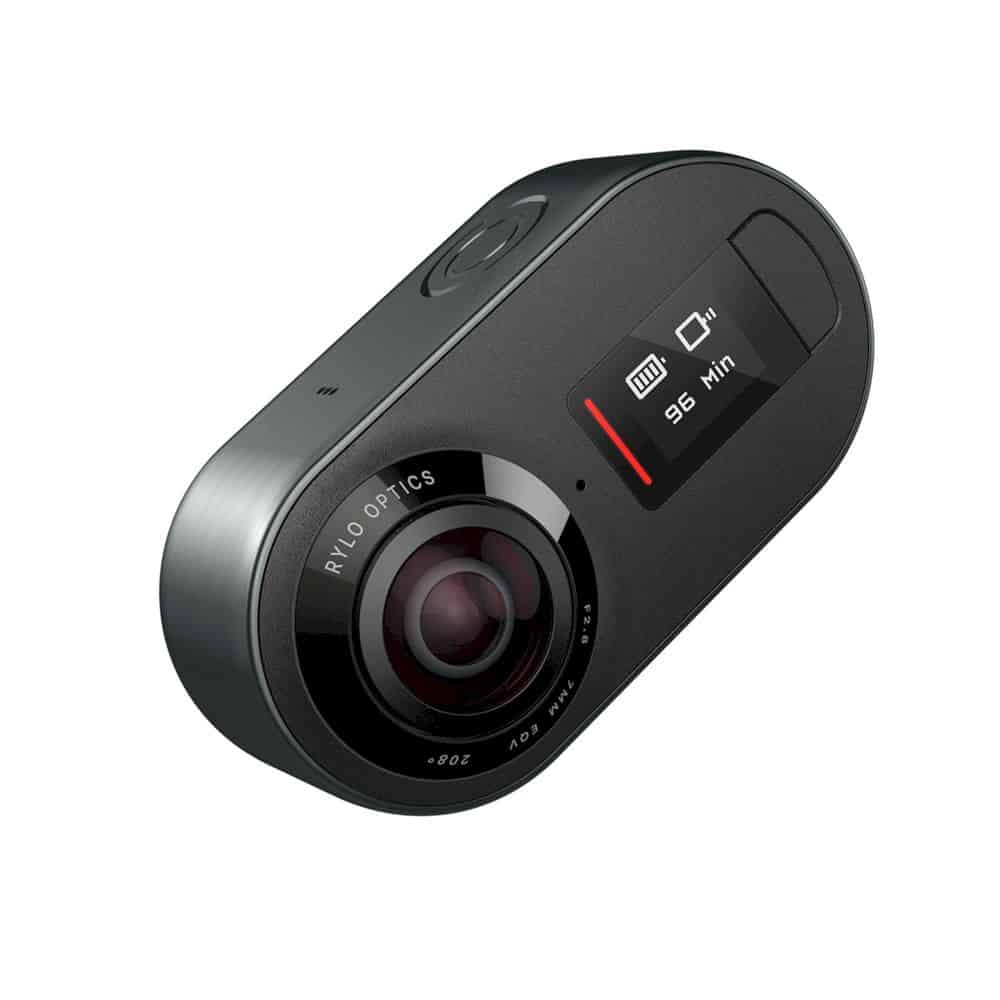 But of course, Rylo is in a whole new class thanks to the Cinematic Stabilization feature, which is basically an evolution of Hyperlapse technology that is now applied to 360-degree video. Whether the owners are running, cycling or even jumping off a cliff, Rylo will ensure that the recordings remain stable. 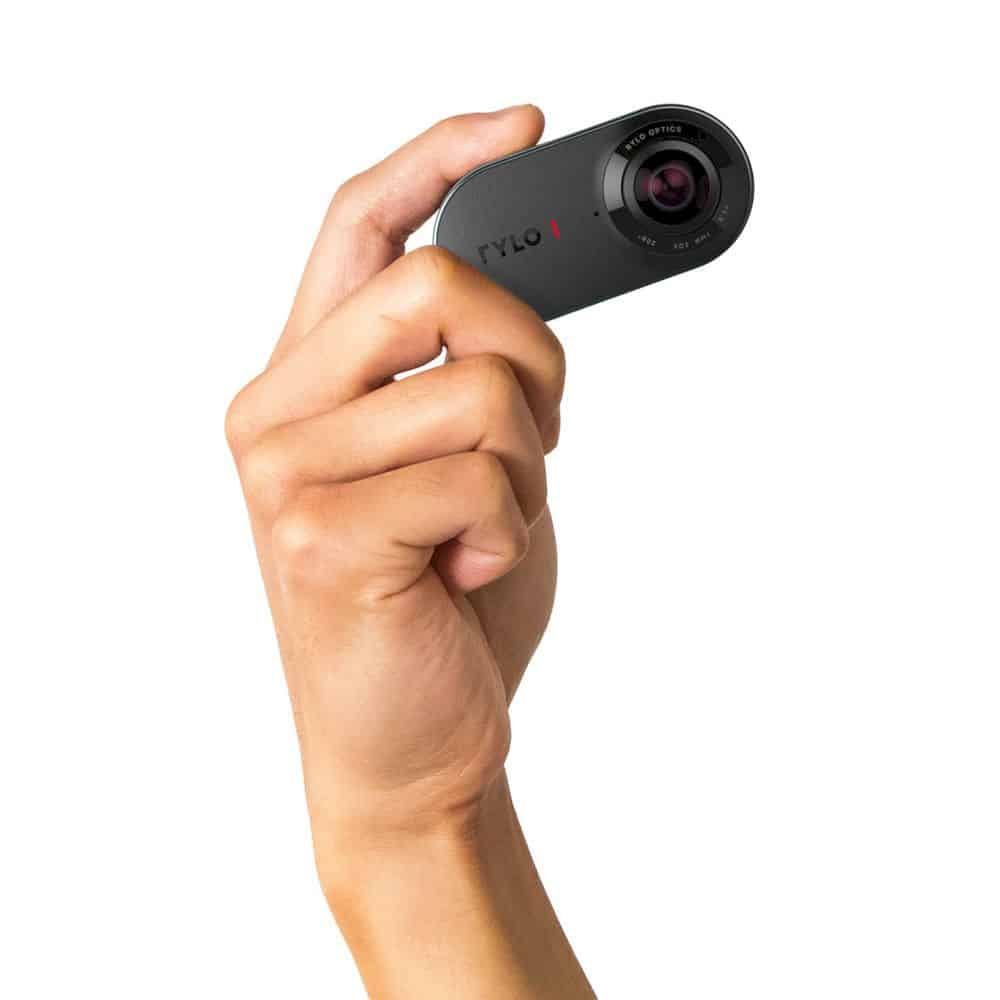 In addition, Rylo also has a special mode that allows users to record video 180 degrees, with resolution and image quality that is better than 360 degrees mode. This mode is the step toward the initiative in anticipating the VR180 format from Google, which is getting the hype. 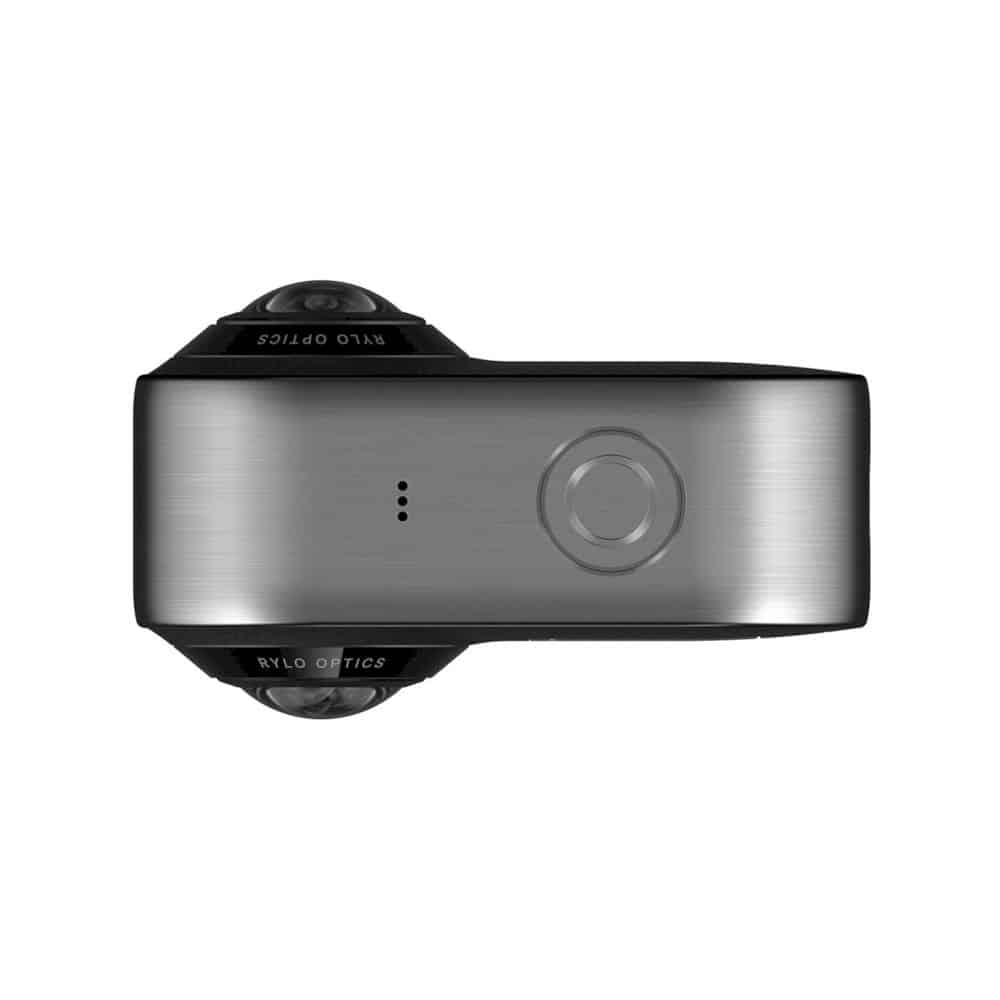 On this mode, Rylo basically will only use one lens, making it ideal for scenarios such as when the camera is mounted on the chest, as well as other scenarios where one of the lenses is covered. Thanks to this mode the tag of Rylo as a true action cam is getting more maximal. 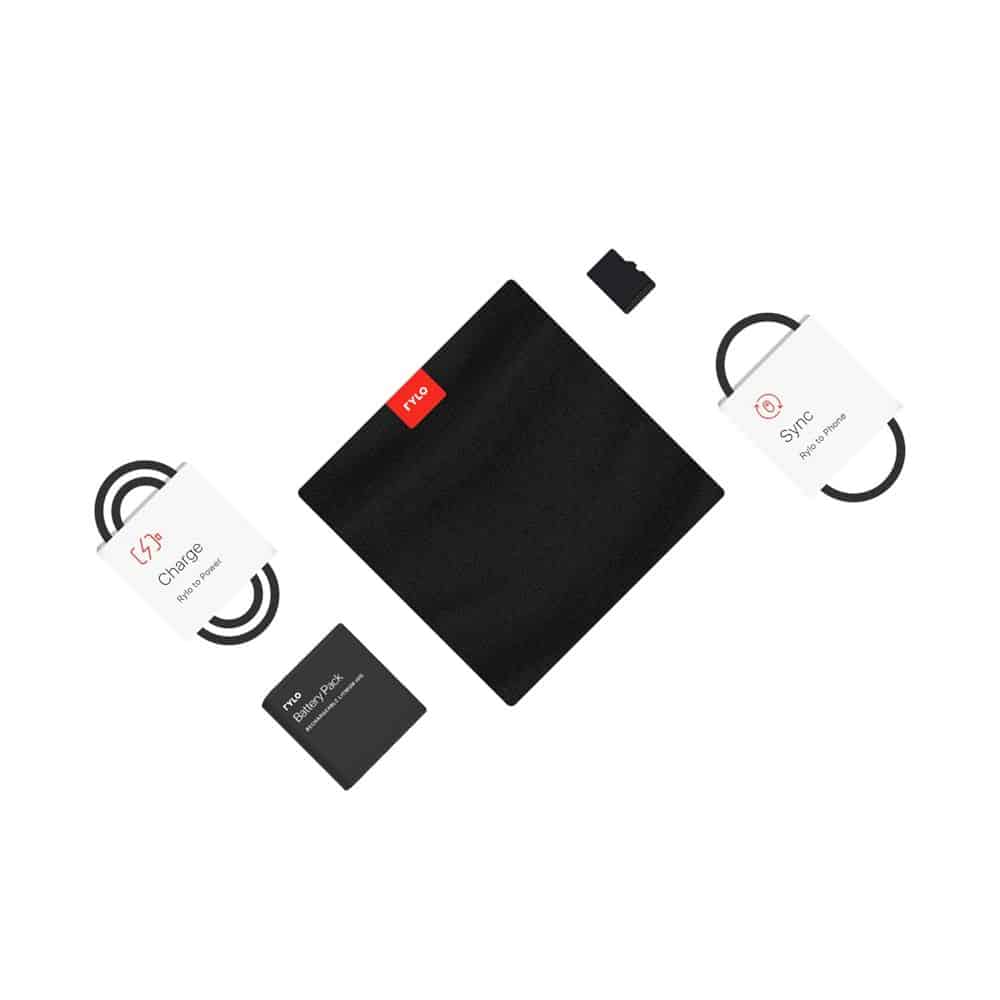 Some features that make Rylo Camera one of the most competitive competitors on the market of a compact and action camera are the Bluetooth Remote Capture feature, Photo Timer, and Motion Blur, which will add a cinematic motion blur effect to the recording. 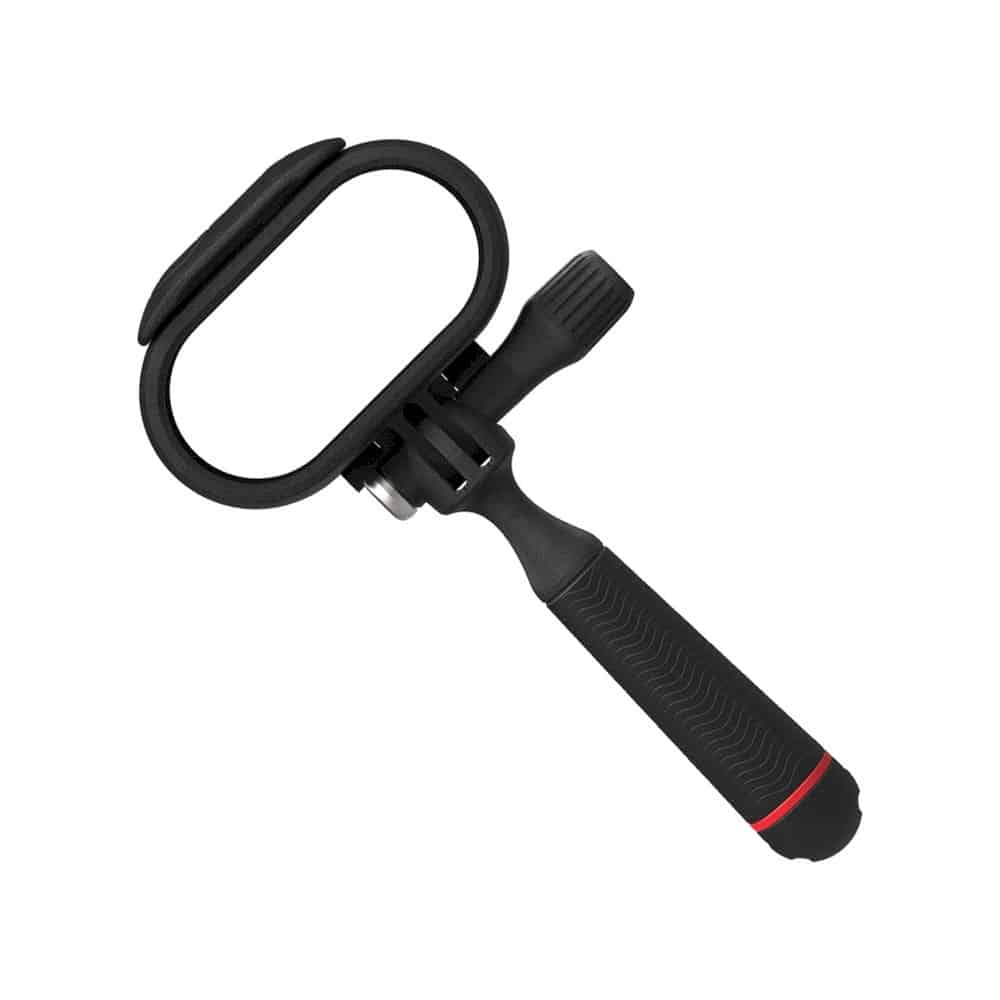 The operation also seems very easy, because Rylo only relies on one button to turn the device on and off plus starting and stopping the recording. After recording, the users can connect to an Android or iPhone phone via cable, then edit or share the results directly from the companion application. 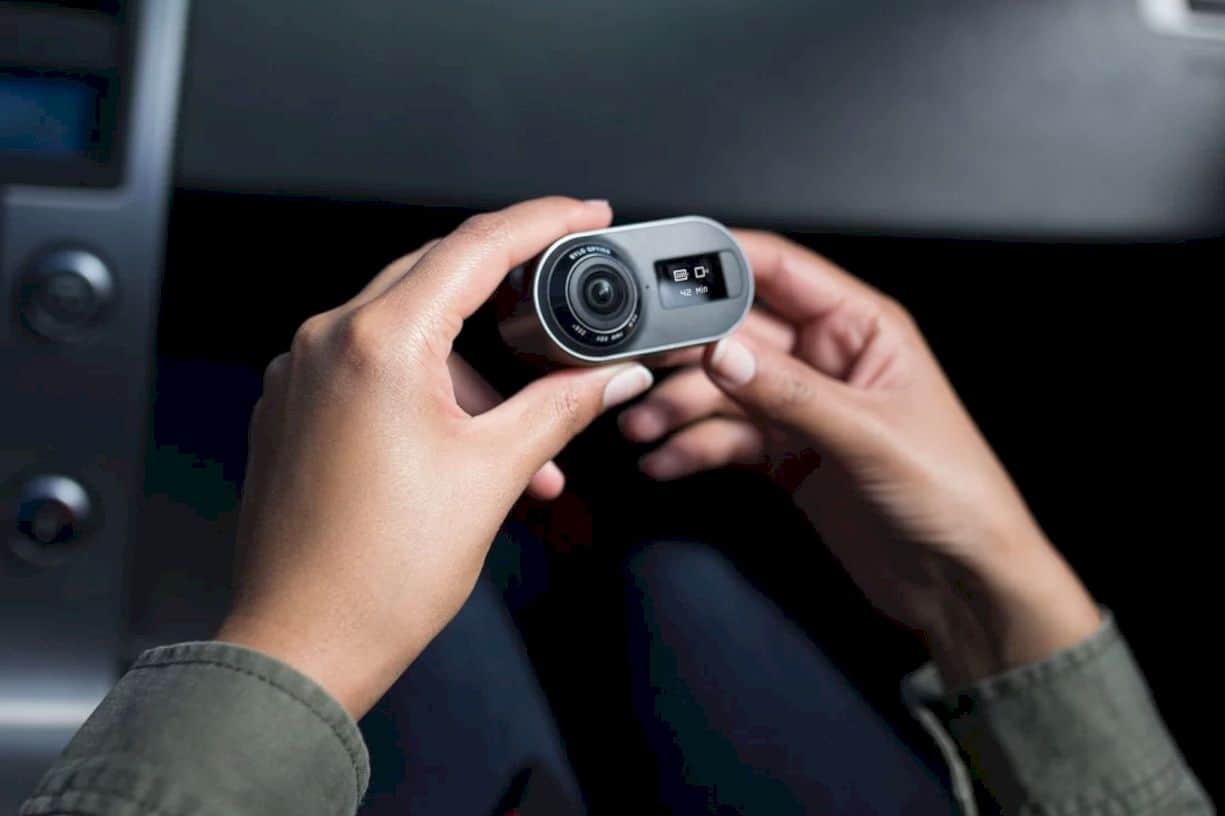 Rylo’s physical is relatively compact, with a form resembling a capsule and dimensions of 72.5 x 37 x 42.7 mm. Its weight is only around 108 grams thanks to the use of all-aluminum material.

Rylo is equipped with a small OLED screen on one side, while the storage relies on a microSD card with support for a maximum capacity of 256 GB. The battery can last for 60 minutes of recording in one charge. With all its advantages, Rylo is also one of the most economical options with price tags of $ 399.