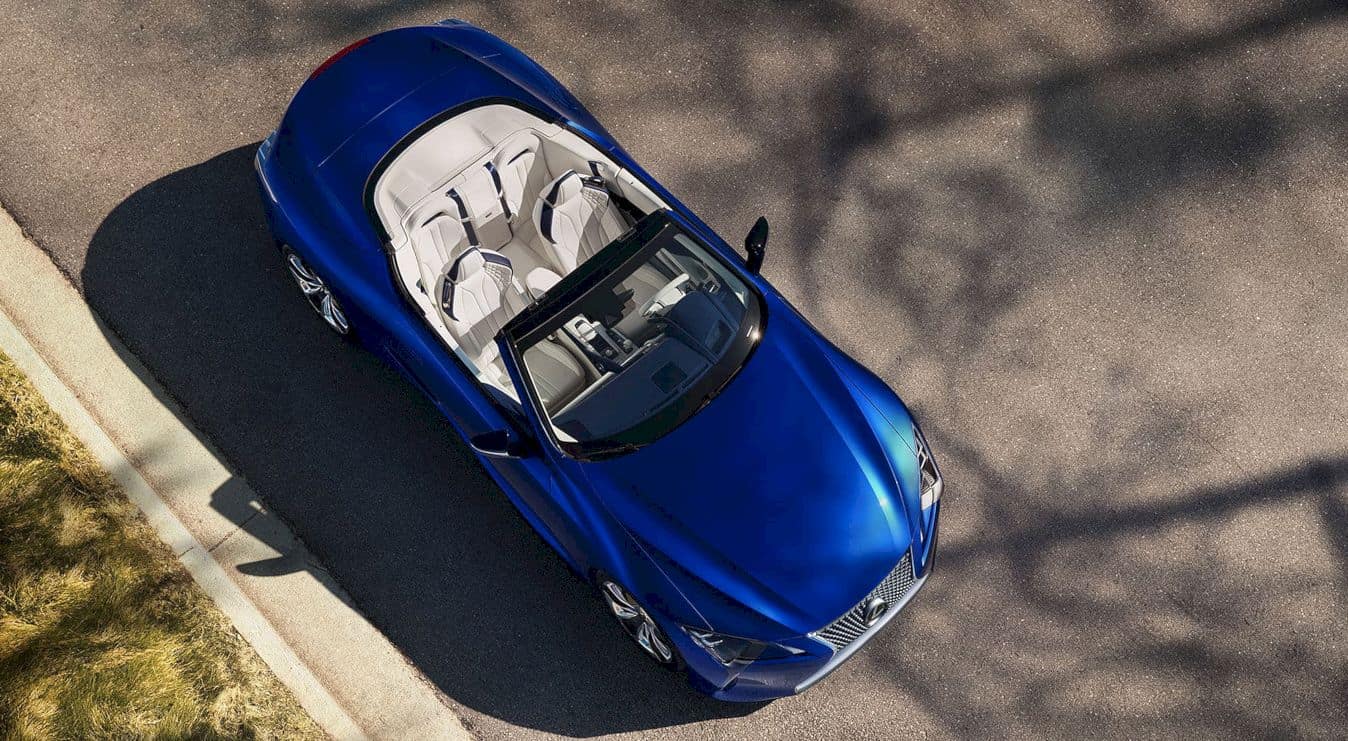 The GR Supra Racing Concept resuscitates the considerable legacy of one of Toyota’s most well-known sports car. The Supra name brings out power, execution and taking care of that characterized a progression of the world-class car for a fourth of a century.

The Supra badge first appeared in 1978 on a larger and more powerful version of the second-generation Celica before becoming established as a successful model in its own right. Known as the A40, the original Supra was followed by three further generations: the A60 in 1981, A70 in 1986 and A80 in 1993.

Made by TOYOTA GAZOO Racing, the idea impeccably communicates the “fun to drive” quality that is natural for Toyota’s sense of duty regarding improving the car. The substantial “90” race number on its entryways is an authentic reference to Supra’s codename and a major visual sign to the way that this idea proclaims Supra’s arrival in a fifth era.

The racing concept has a dramatic bodywork design that includes a large rear wing. It makes extensive use of strong but lightweight composite material for elements such as the wide front and rear bumpers, front splitter and rear diffuser, side skirts, door mirror housings and the rear wing.

The cabin is altogether centered and is fitted with a hustling dashboard and OMP driver’s seat and wellbeing tackle. OMP has additionally provided the fast discharge guiding wheel, mounted on a hustling segment and outfitted with a paddle move framework.

The doors are fixed with carbon fiber boards and the dashboard includes a racing display. Rivalry wellbeing necessities are met by a full move confine and fire dousers, and the fuel and brake lines, pedal box, battery and wiring looms are altogether intended to rival the standard.

Its development is true to the belief of Kiichiro Toyoda, founder of the car company, that participation in motorsport provides the challenges of performance and durability that can directly help develop better cars, while at the same time generating interest and excitement among motoring fans.