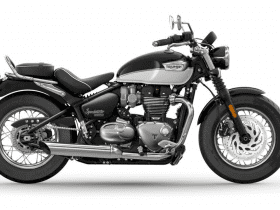 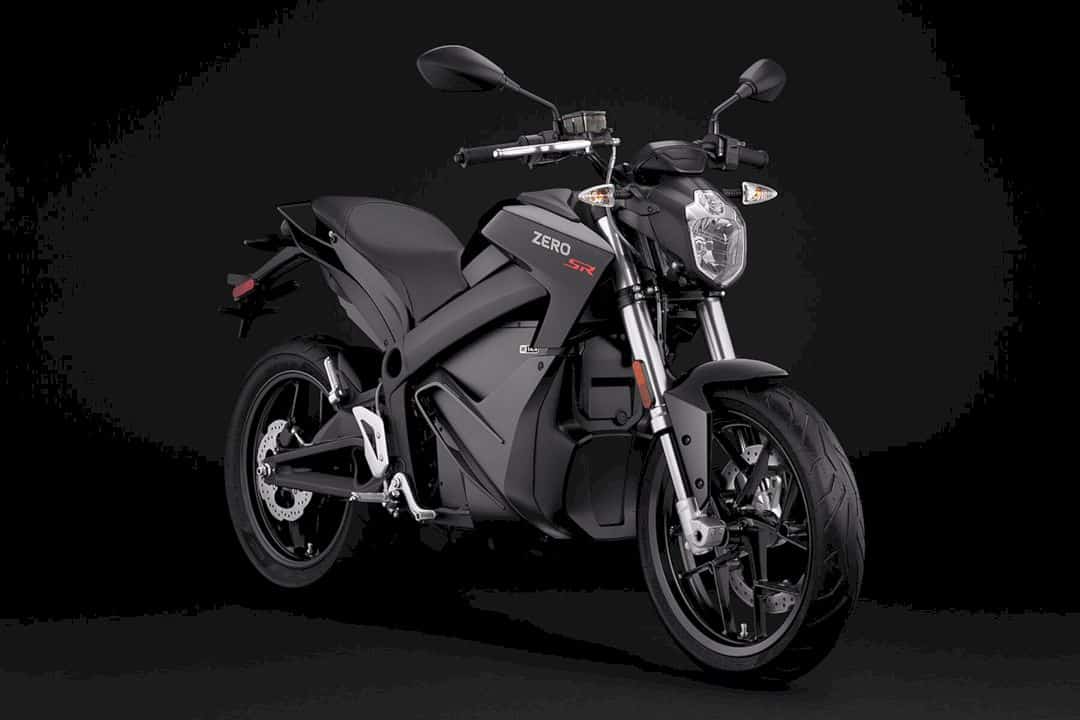 Zero S has advantages such as the main power that conventional motorcycles do not have in the form of electric power which will certainly be more economical and have some excellent features such as ABS brakes, Showa shock, and many more.

Even though it has more or less the same features as its predecessor, Zero S has a new feature that makes this electric motorbike becomes better. Improvements to the Zero electric motorcycle model this year started with the new 6 KW Charge Tank accessory and can be utilized for Zero S, Zero SR, Zero DS and Zero DSR batteries. 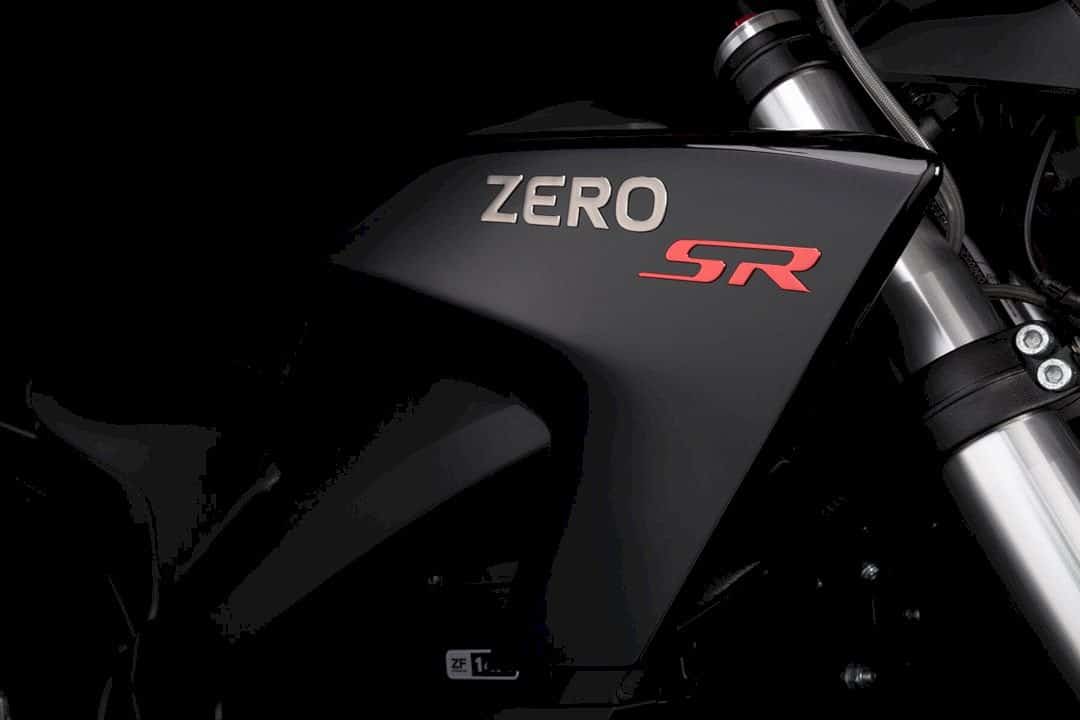 This new accessory allows Zero S and DS ZF7.2 to be charged approximately one hour when connected to a 110V level 1 outlet. While larger batteries found in the SR and DSR can be charged for about two hours using a level 2 charger.

“The Zero S is our farthest traveling model (and the longest-range production electric motorcycle on earth). At its core is the highest power and energy density battery in the EV industry. The higher the battery capacity, the more range.” – Zero Motorcycles 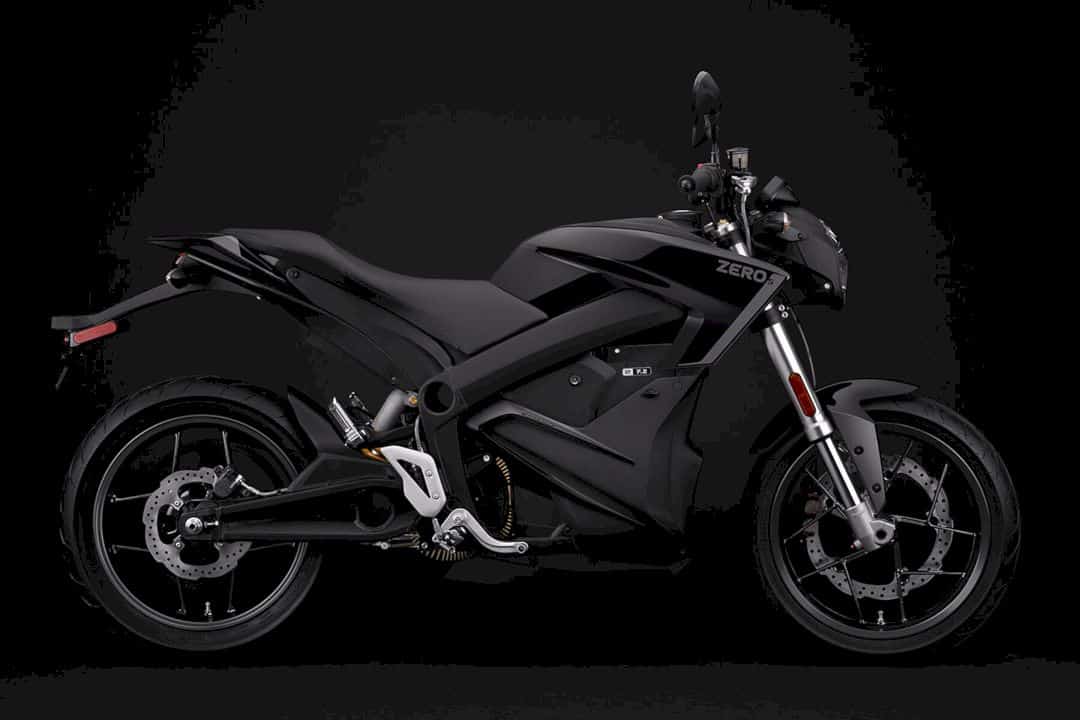 As for vehicle mileage, the electric motorbike model equipped with ZF7.2 and ZF14.4 power packages can now run 10 percent further thanks to improved battery chemistry. This motorbike can be driven for 223 miles which are quite long for an EV.

This motorbike is also a model of a new electric motor that has a high speed which will become the pattern technology for the future release. Zero S with ZF7.2 power packs provides 11 percent more rear wheel torque while the powertrains from ZF13.0 Zero S and Zero DS are well tuned to offer up to 30 percent more power and torque. 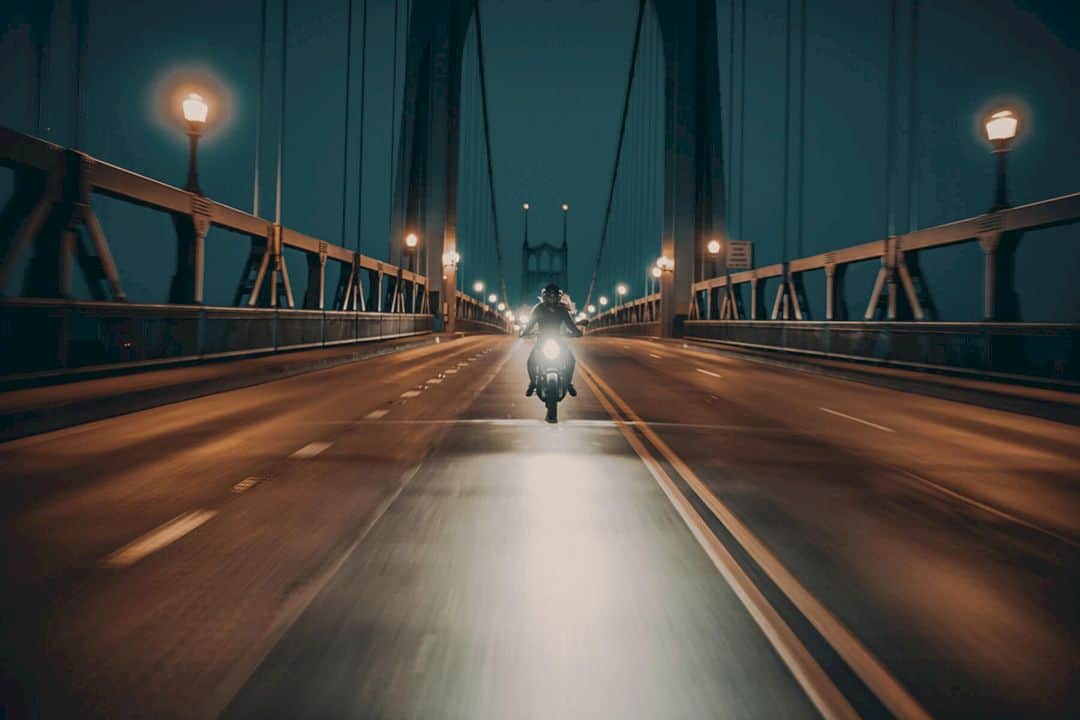 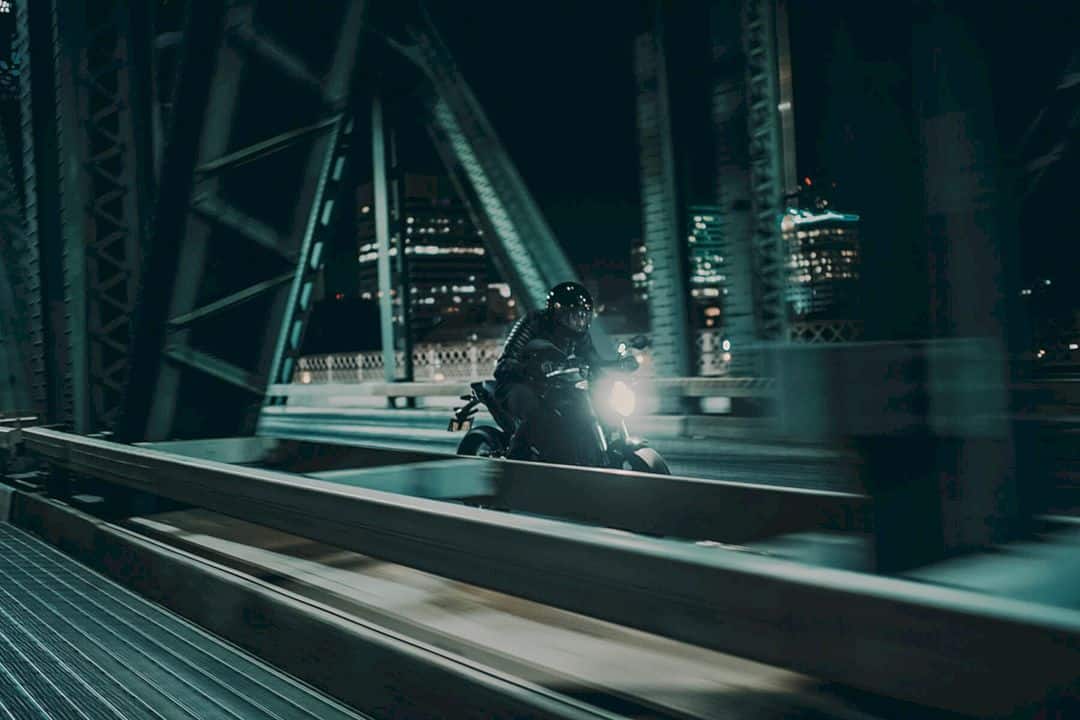 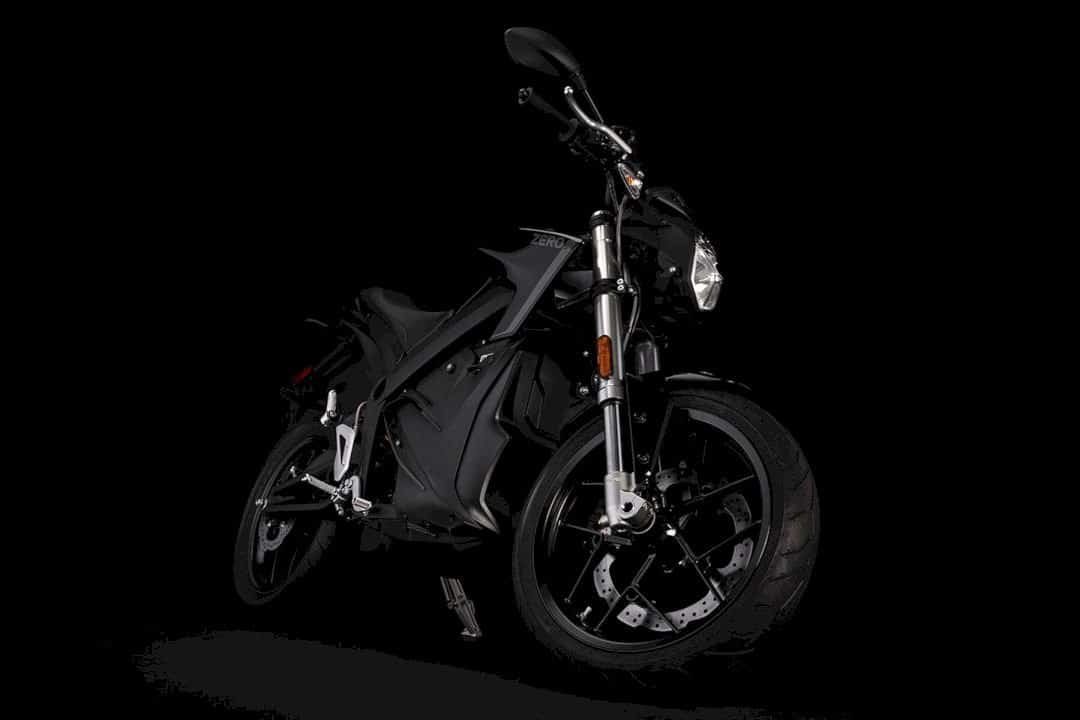 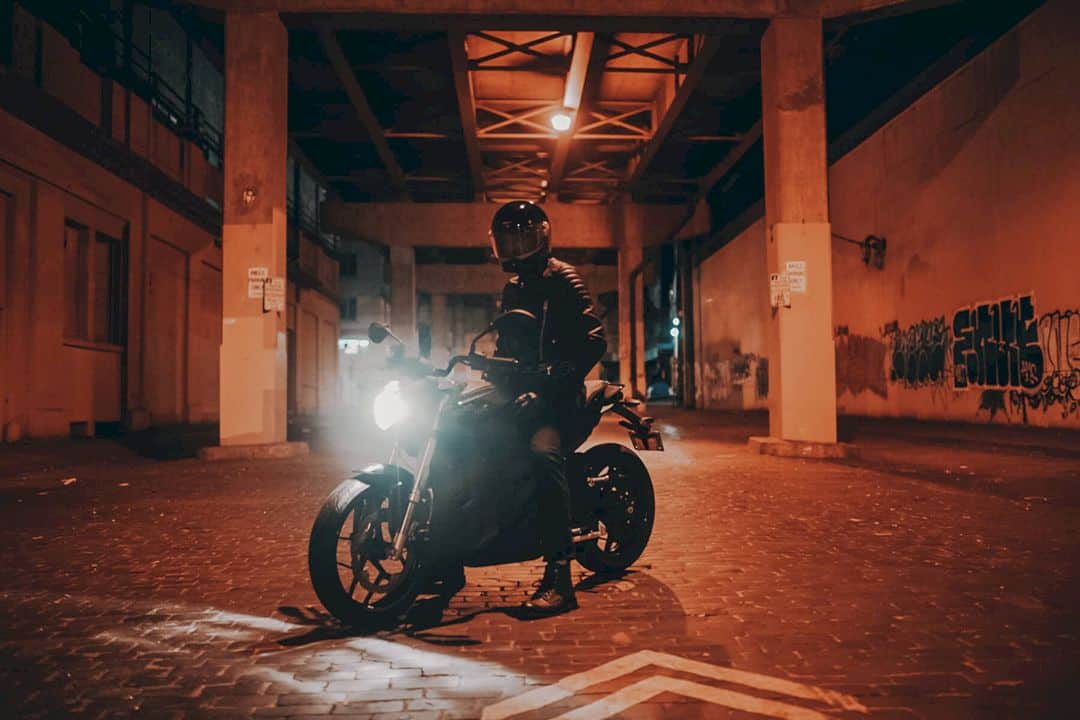 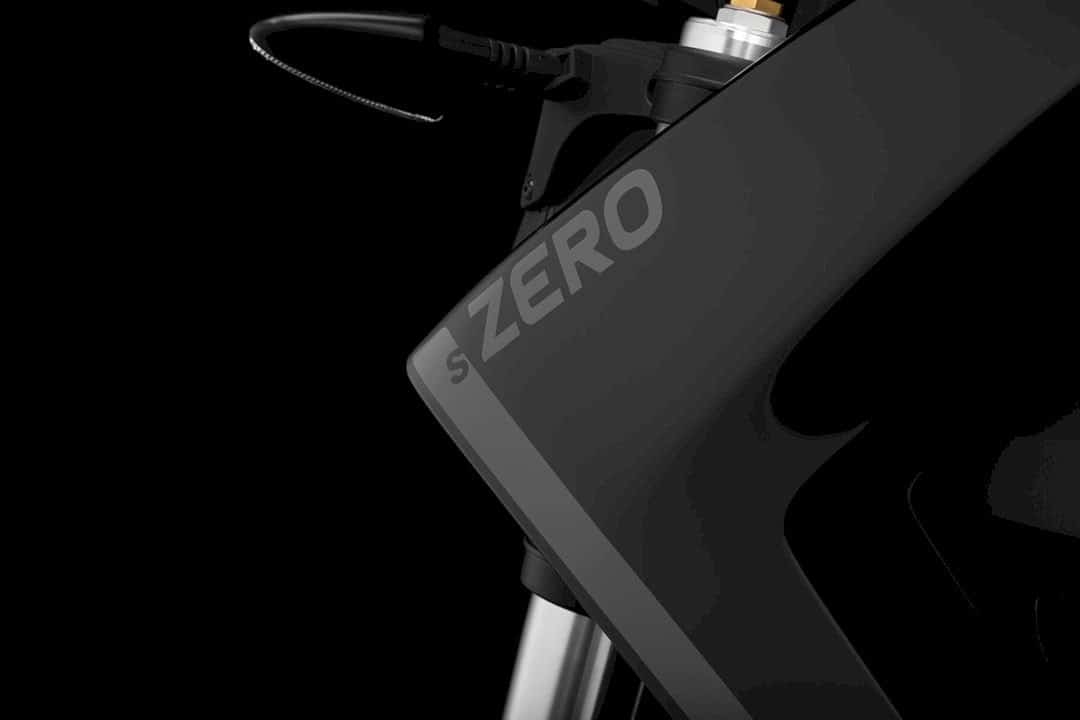 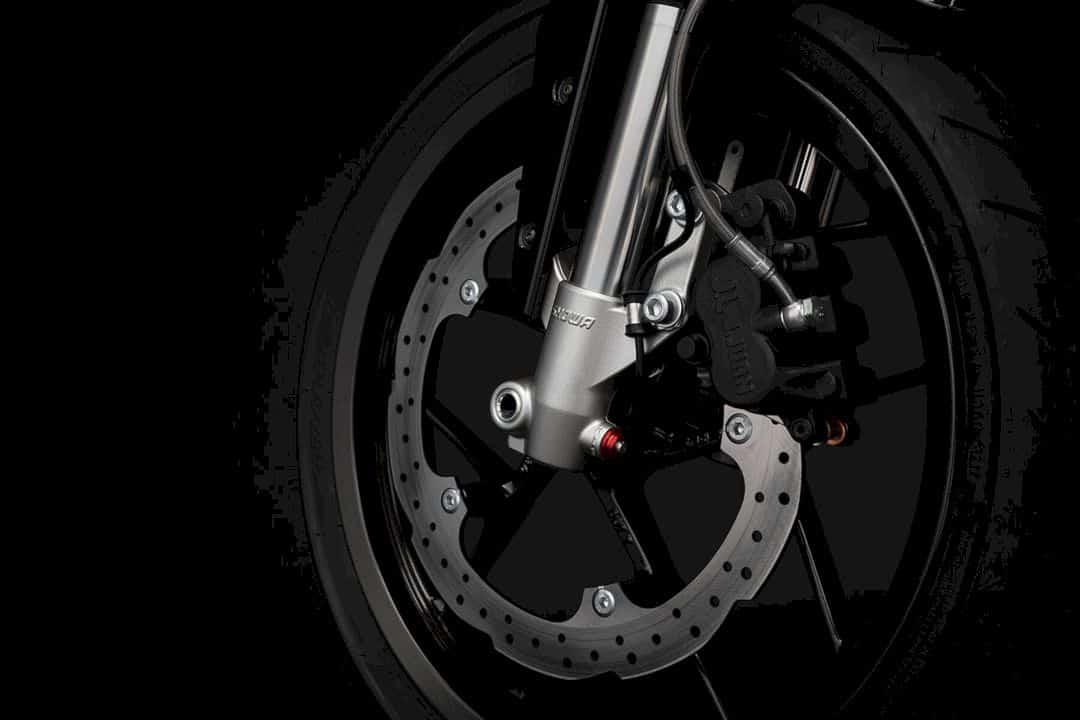 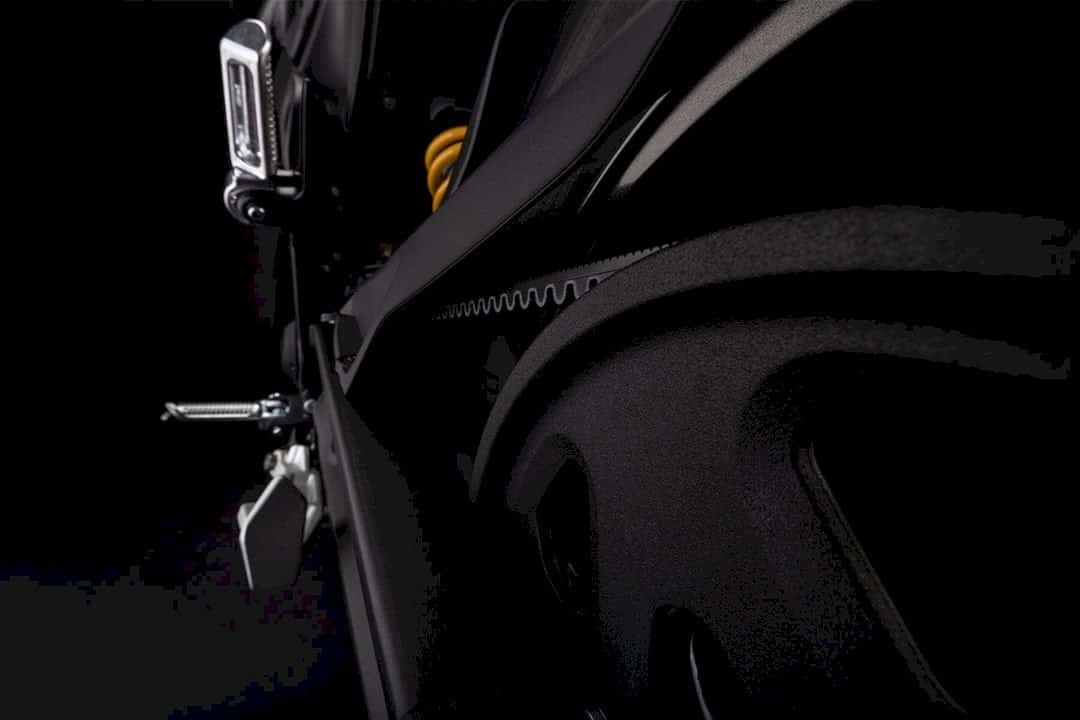 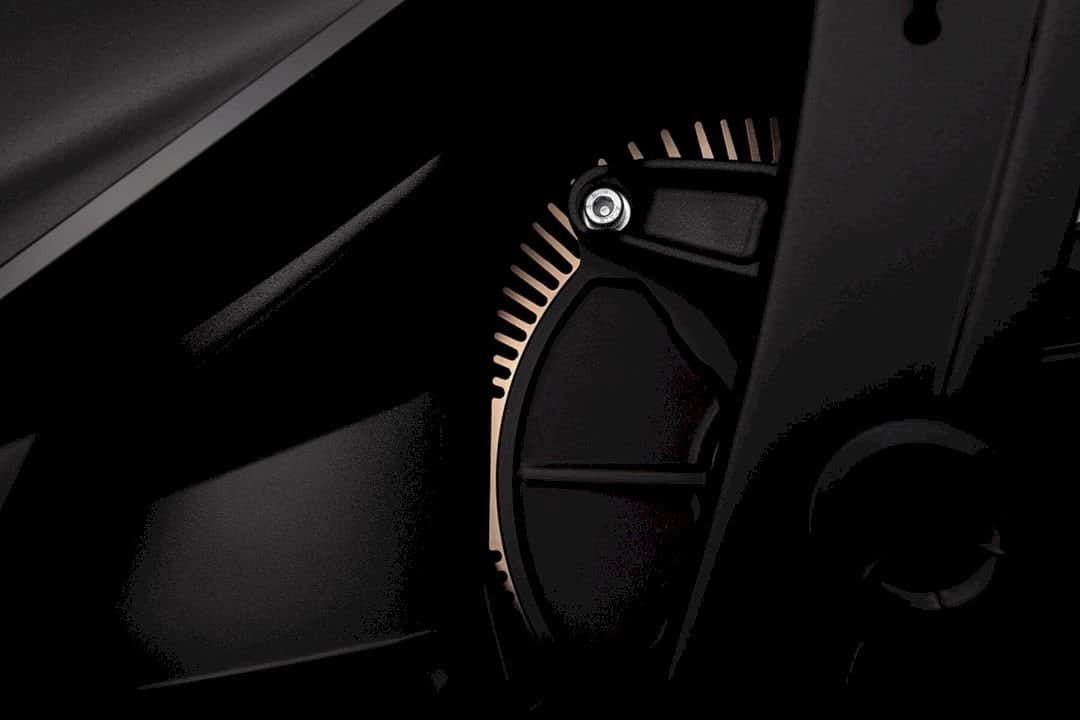 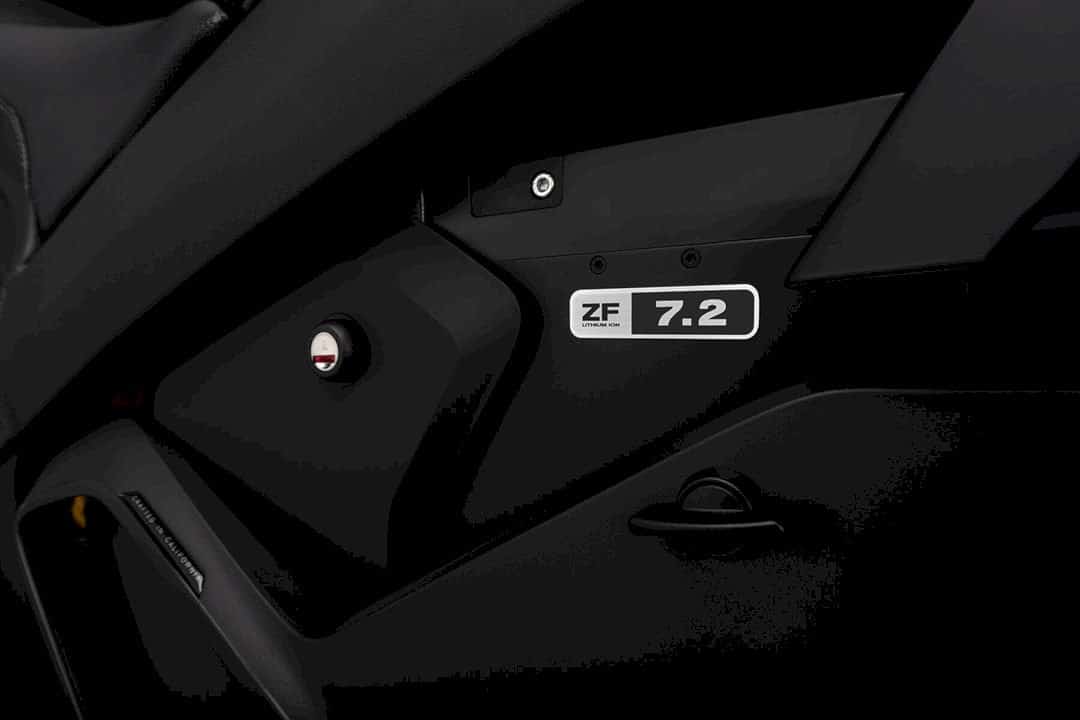 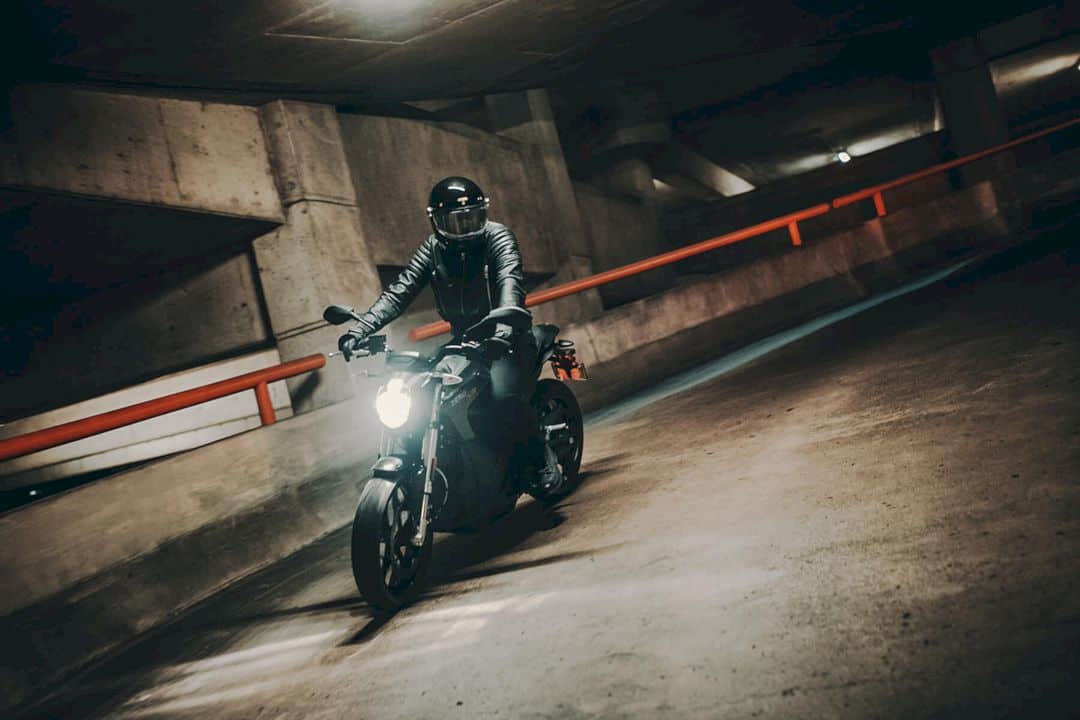