The All New 2019 Chevrolet Silverado: The Truck for Every Job

Alpine is a little foreign to the ear, that’s because the French brand has long since disappeared from circulation. Only in recent years, Alpine has been raised again by Renault to become a lightweight sports car brand from France. 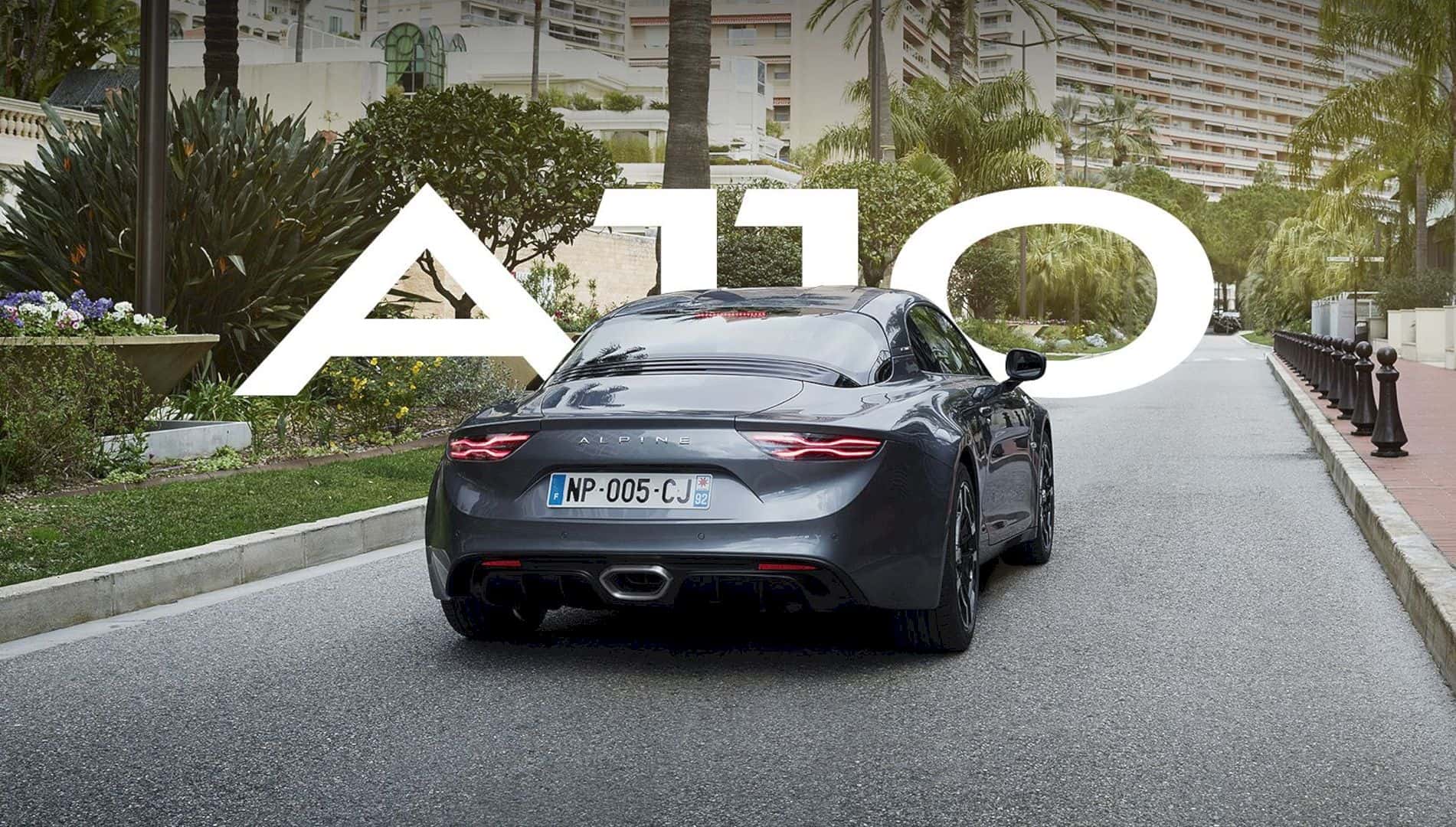 Renault-Nissan has made a significant step towards returning to the marketplace of the sports coupe. Alpine A110, the sports car they have been preparing for almost four years has successfully created the buzz on their debut at the Geneva Motor Show.

Carrying a sporty character, this name was taken from one of the Renault cars that had won a rally in the 70s. Renault hopes the Alpine A110 can provide a big surprise for competitors in its class, such as the Audi TT and Cayman 718 Porsche.

The A110 offers retro-styling, adopting two round headlights in the front, and a tapered sports lamp adopted from the modern car. With a mid-engine configuration, it offers the size of a bodywork that is compact in size, agile and light, like the Berlinette that is quite admired in the past. 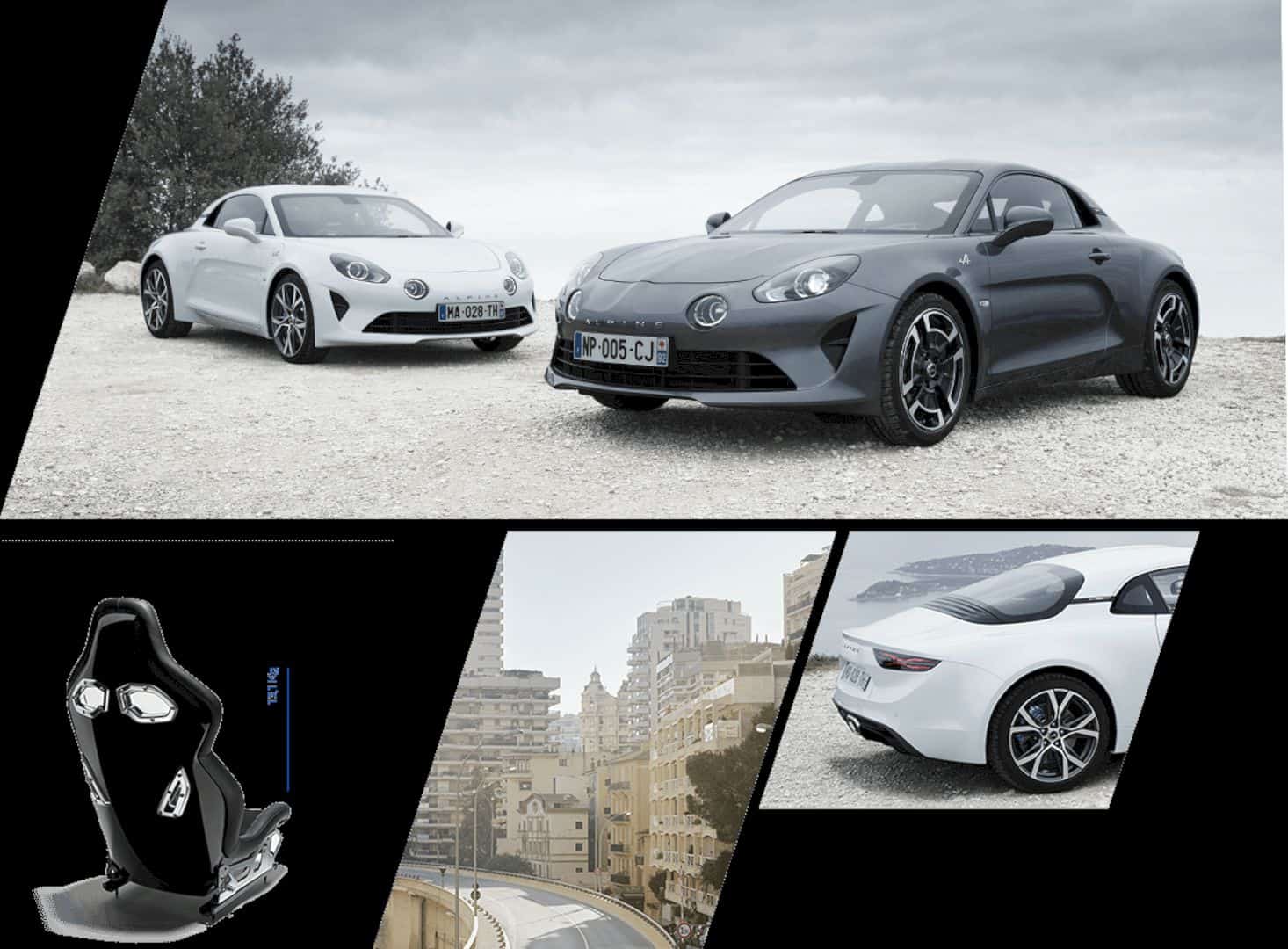 Renault revealed that this car has an aluminum platform on the upper body that reduces the weight of the car so that it can go faster. The car that has a 1.8-liter engine with 250 horsepower and can reach speeds of 100 kilometers per hour in just 4.5 seconds. Renault plans to make around 3,000 Alpine per year at their headquarters in France. 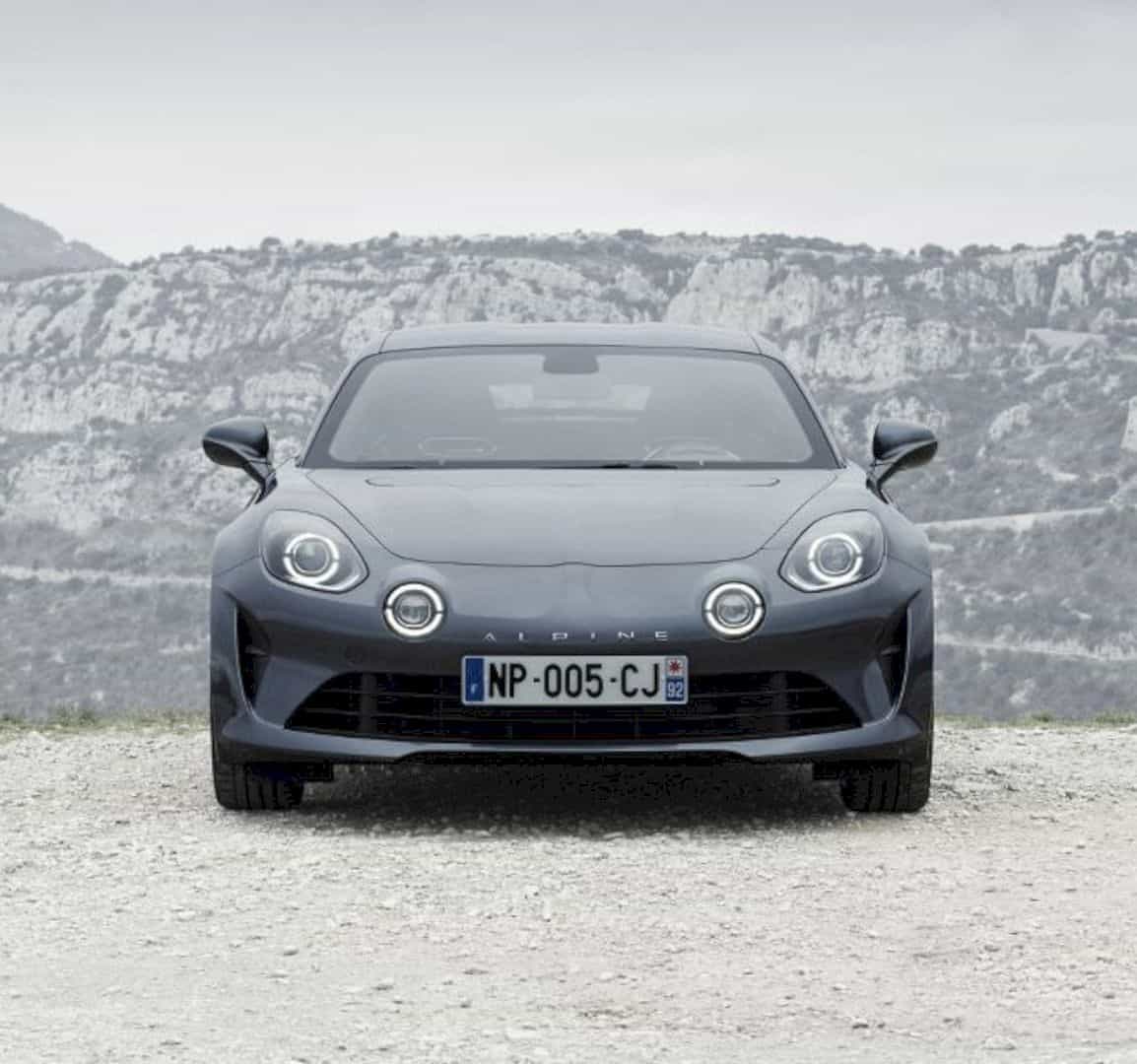 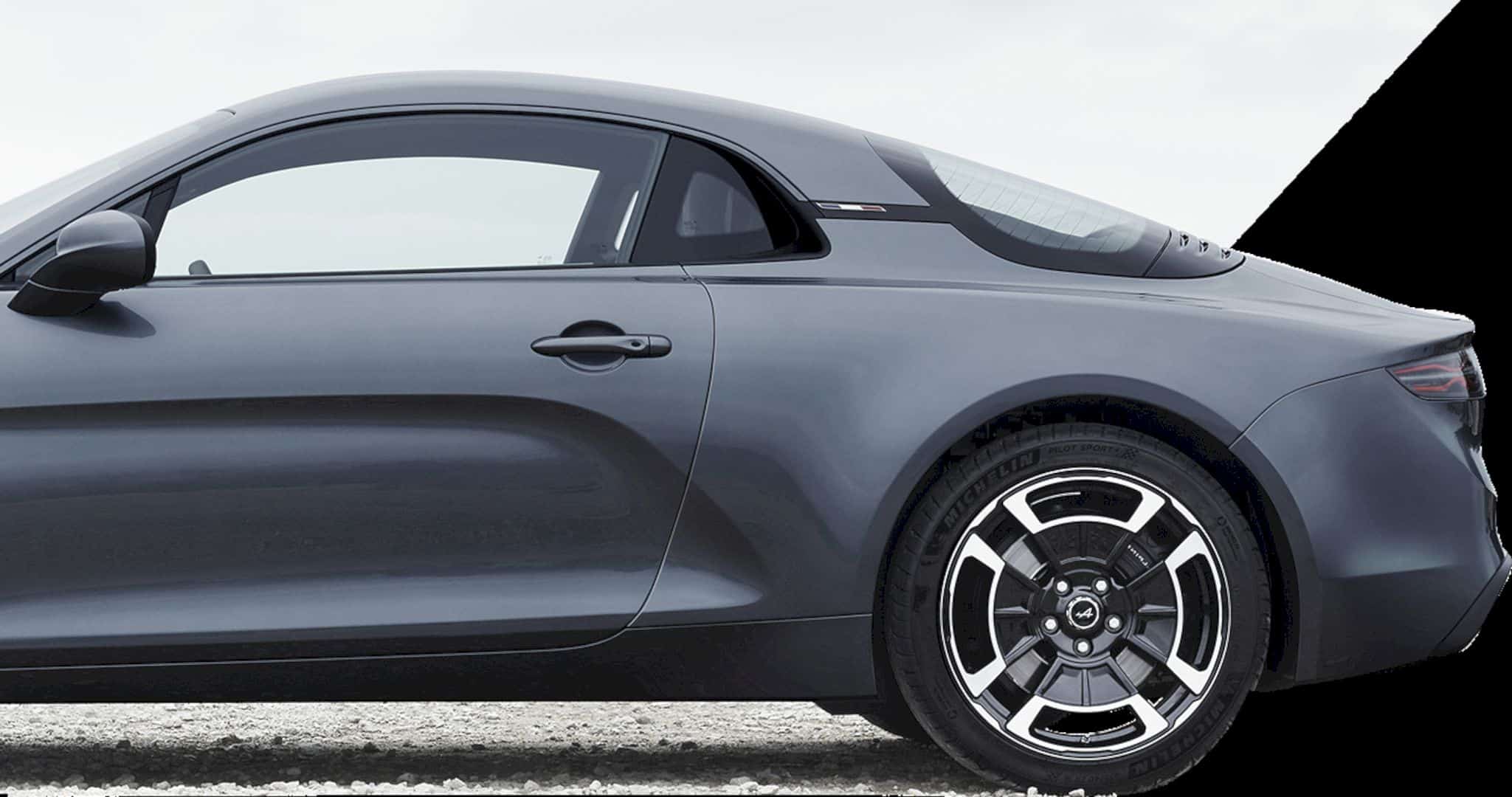 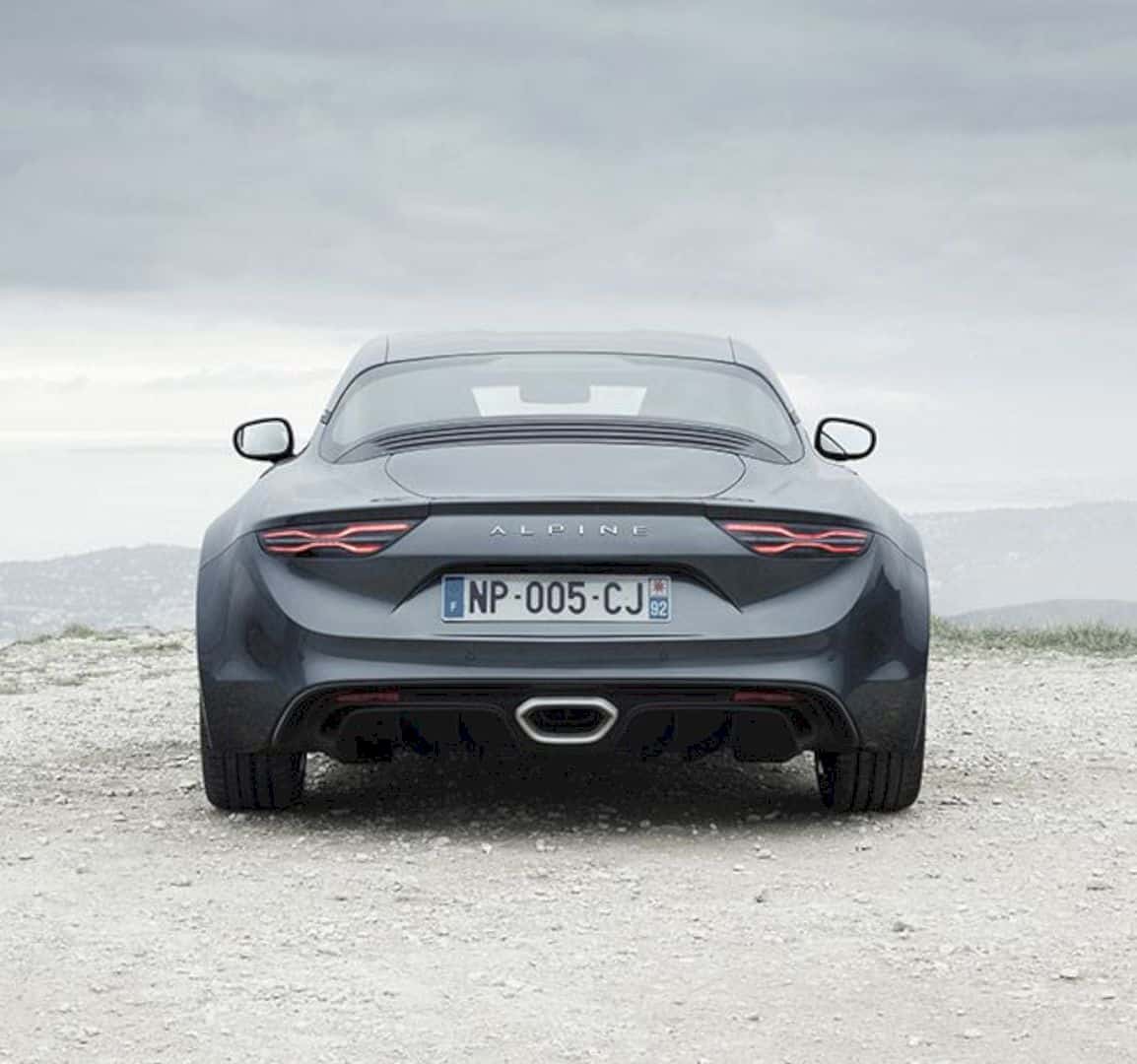 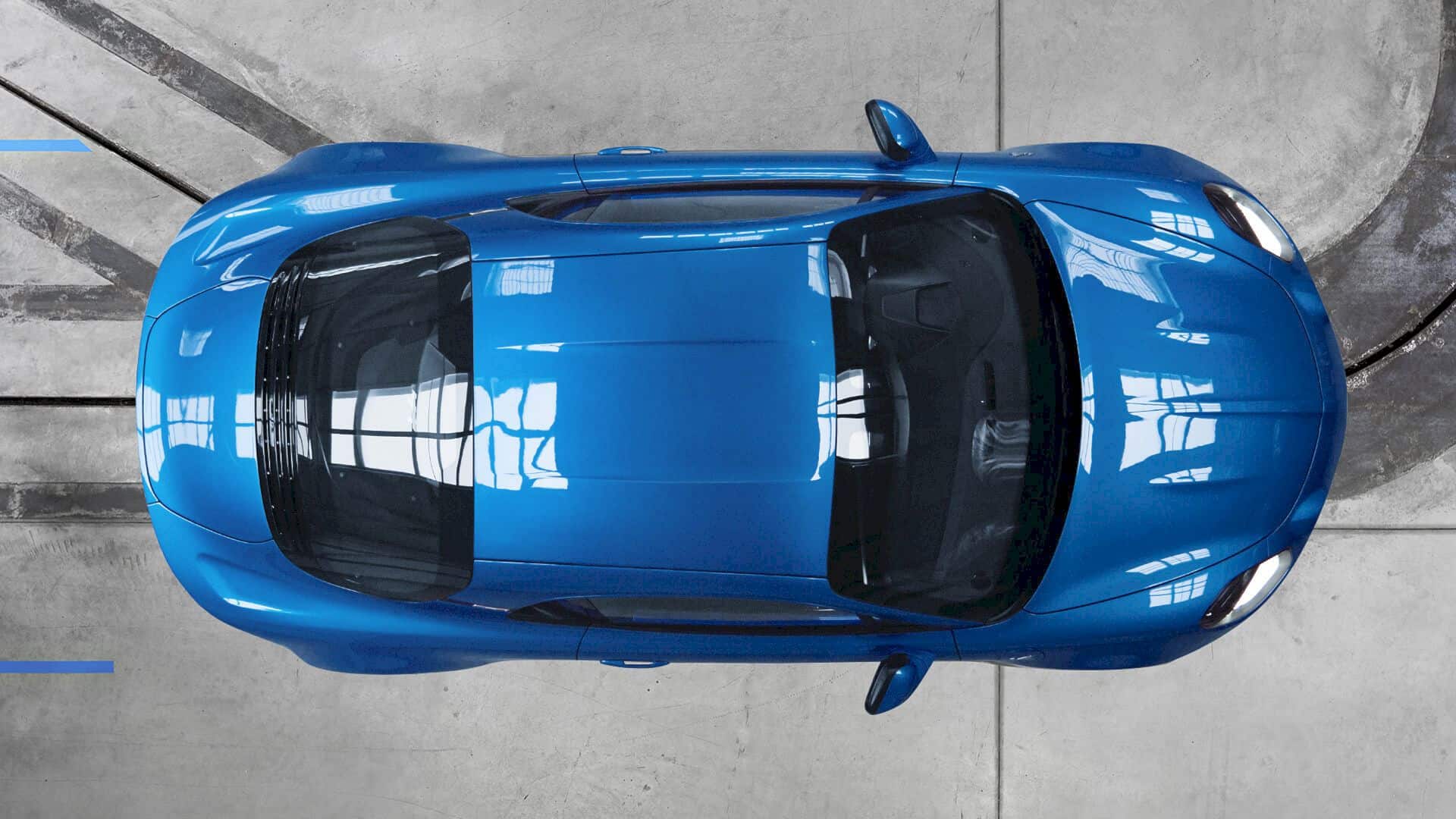 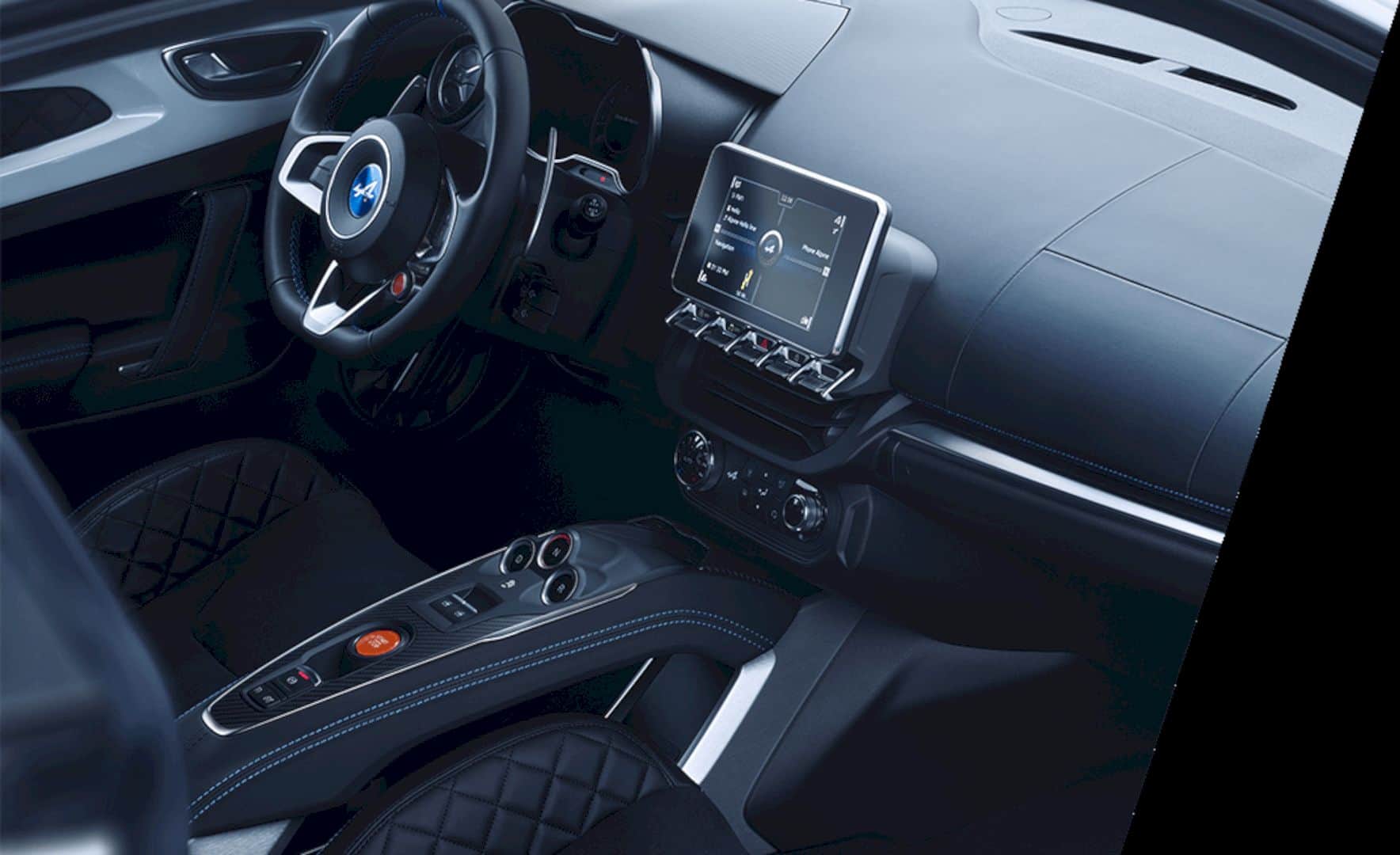 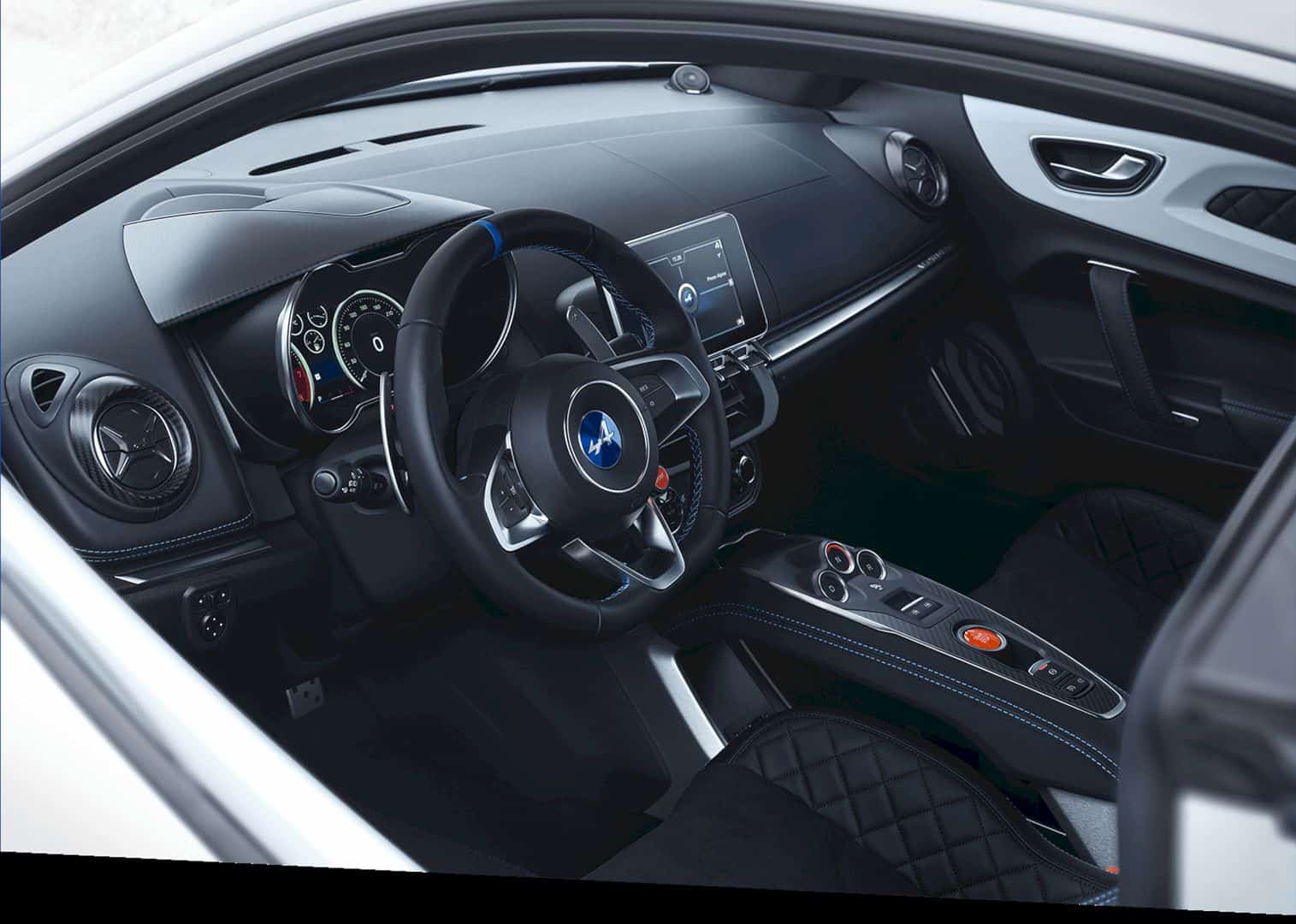