The cancellation of the Geneva Motor Show 2020 does not prevent Renault from revealing Morphoz, the SUV concept can change shape. Through this concept, Renault wants to show the new direction of their SUV design in the future, especially in the midsize segment. 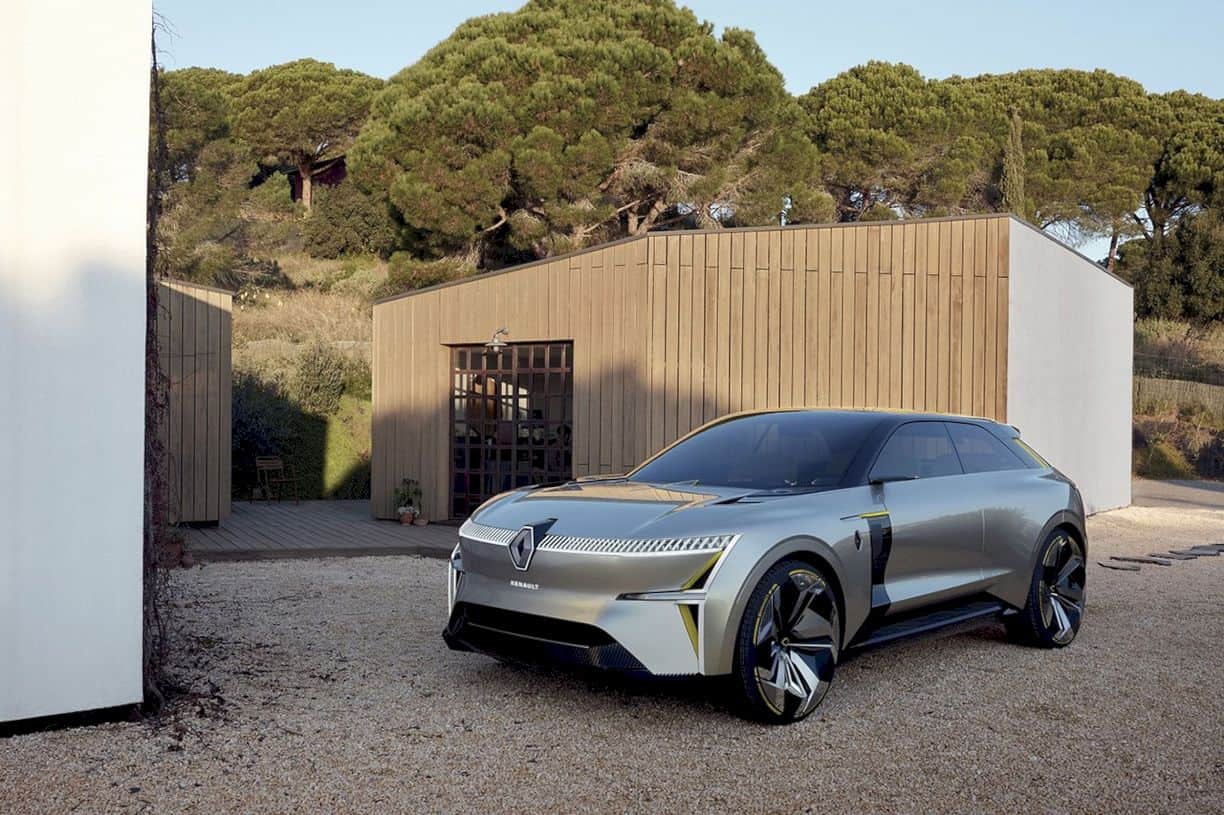 Morphoz is designed in two functions, namely as a city car and a long-distance cruiser, which relies on a full electric-powered power train. This technology is the latest concept resulting from the development of the CMF-EV platform from the Renault-Nissan-Mitsubishi Alliance.

The vision of Renault Morphoz is to become an urban family car in 2027, while the platform will be the base of Renault’s electric crossover that will launch this year. Not only that, but this platform will also be used in a series of prospective new models of Renault electric cars. 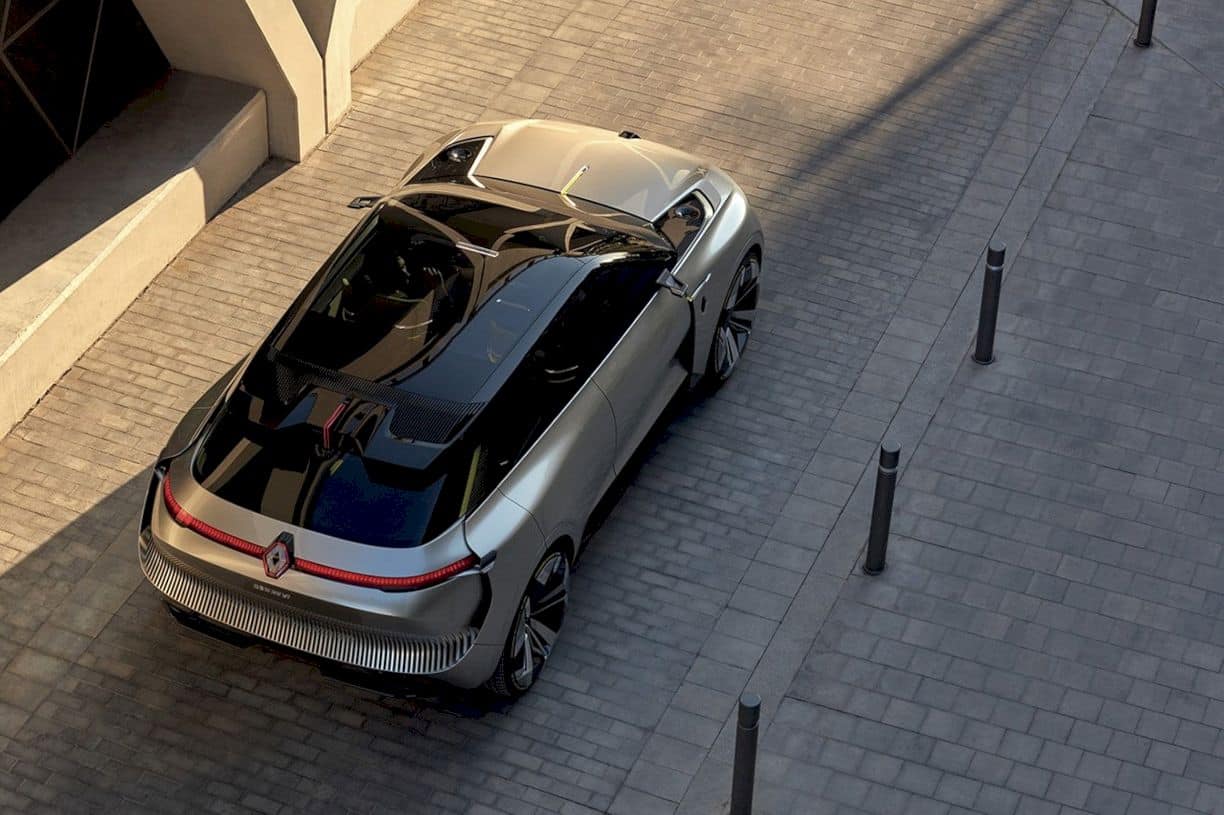 There are at least three unique design elements translated in Morphoz, that is taken from a saloon or sedan, SUV, and coupe. All three are combined in one car to optimize the efficiency of the vehicle.

The sporty element of the coupe is applied through the skateboard chassis that can adapt quickly as well as with low ground clearance. The bottom underneath is streamlined, designed to accommodate a variety of battery and electric motor configurations, as well as to make interior space more spacious.

Furthermore, the platform used on Renault Morphoz was designed to be developed into a car in the B + and C + segments. That is, in the Renault electric car line up this platform will be present positioned above the Zoe and Twingo ZE models. 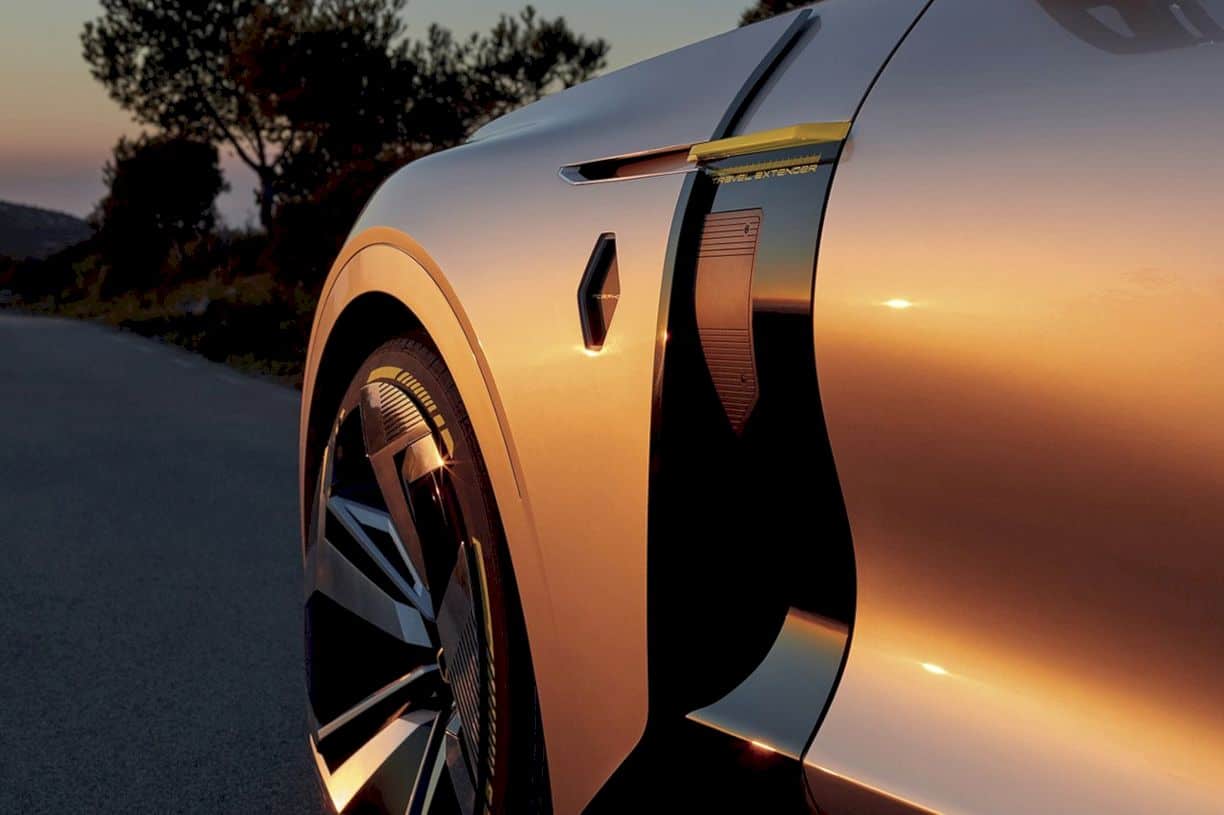 In City mode or form, the 40 kWh battery it has can travel around 400 km. For long distances, with Travel mode, the car will issue special extensions such as wings on pillar A and stern, making cabin space more spacious. The length of the car has increased from 4,400 mm to 4,800 mm, along with the wheelbase extending to 2,930 mm. 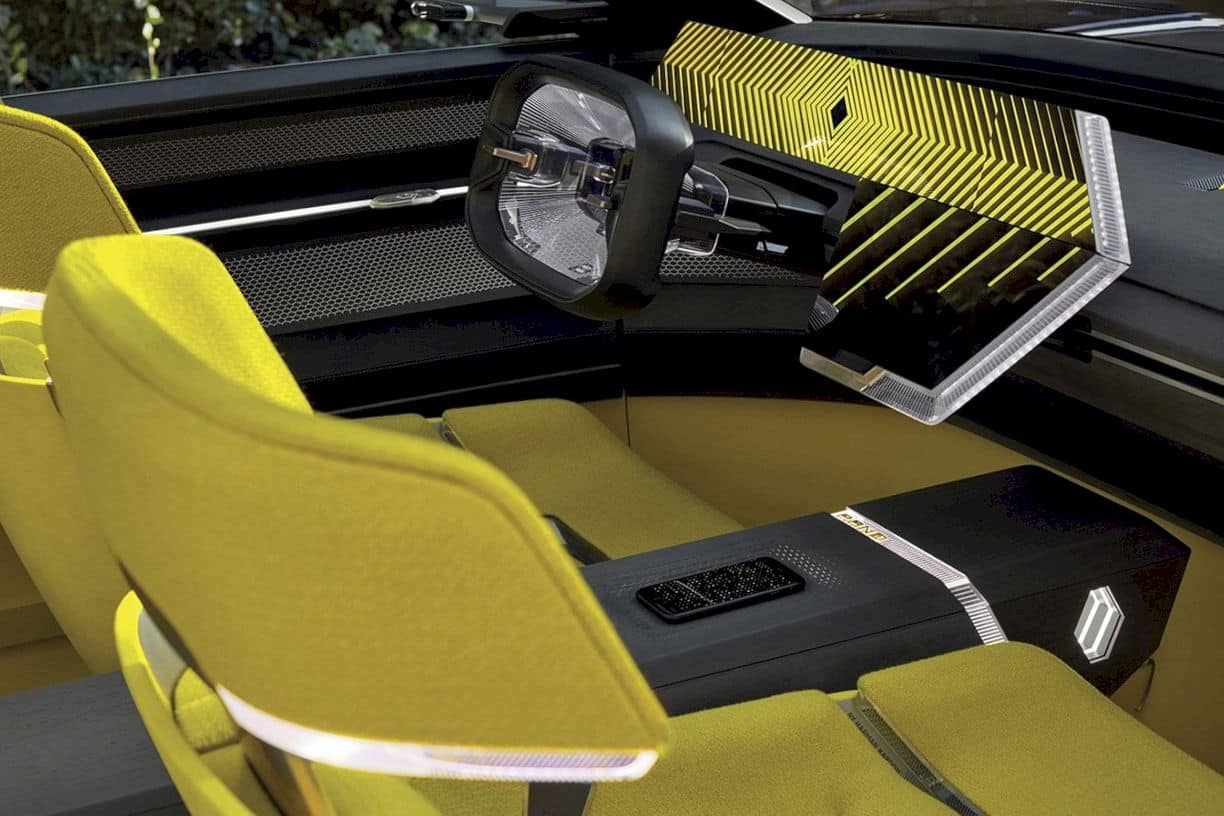 Although it is only a concept, variations in size and distance from the two modes indicate the capabilities that can be offered from the CMF-EV platform. In terms of design, the vintage element is shown by the front wing which is inspired by the side grille from the 1910s Renault.

The interior still retains the traditional instruments of the modern car, which can be hidden with folding panels. All cabin control features are operated via a large L-shaped touch screen on the dashboard. The front passenger seat can rotate towards the back, when activated by the Share model, just like a high-end car for business. 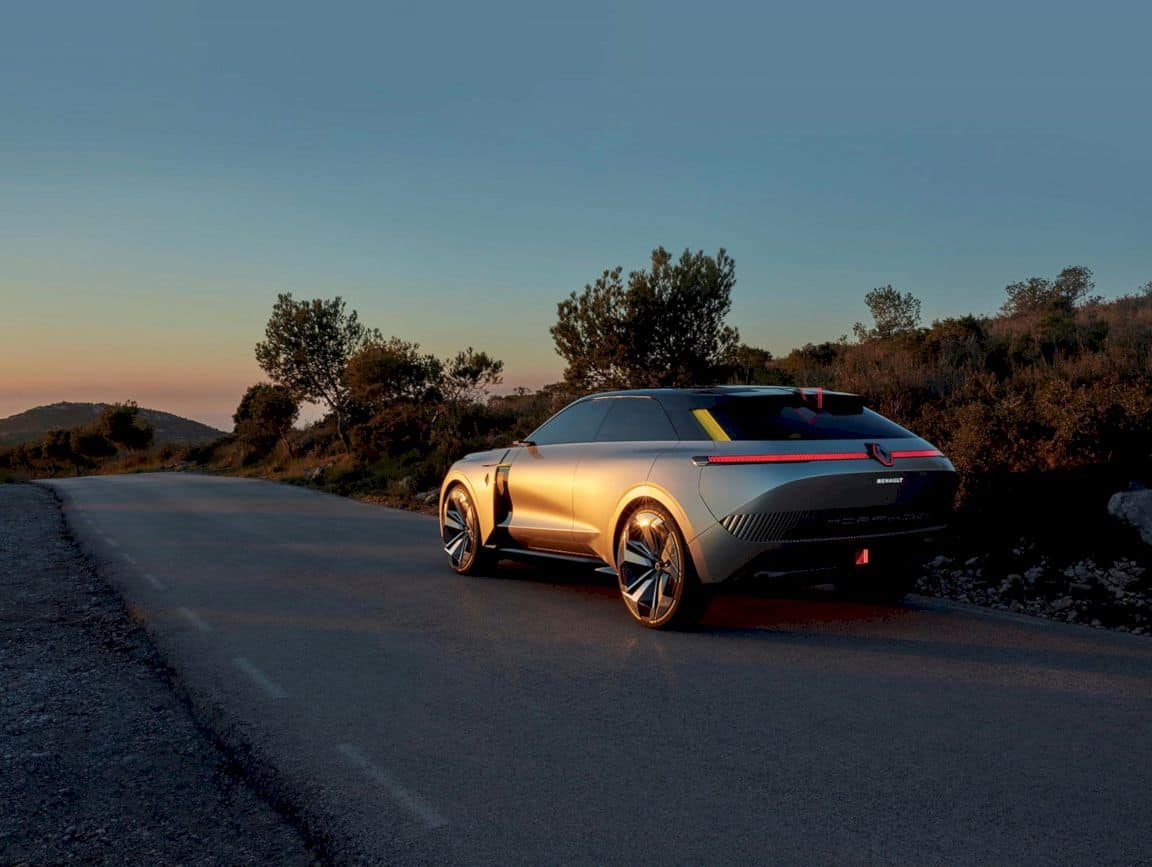 Although it holds all the futuristic aspect, Renault Morphoz is not designed to be fully autonomous, because it still allocates the full control to the driver. However, the driver can also relax on the trip because the third level autonomous system has been embedded.