We all know how rapidly the development of the quality of smartphone cameras from year to year. But the first thing that cannot be given is the ease of operation using a lever and a physical knob, considering that everything must pass touch on the screen. 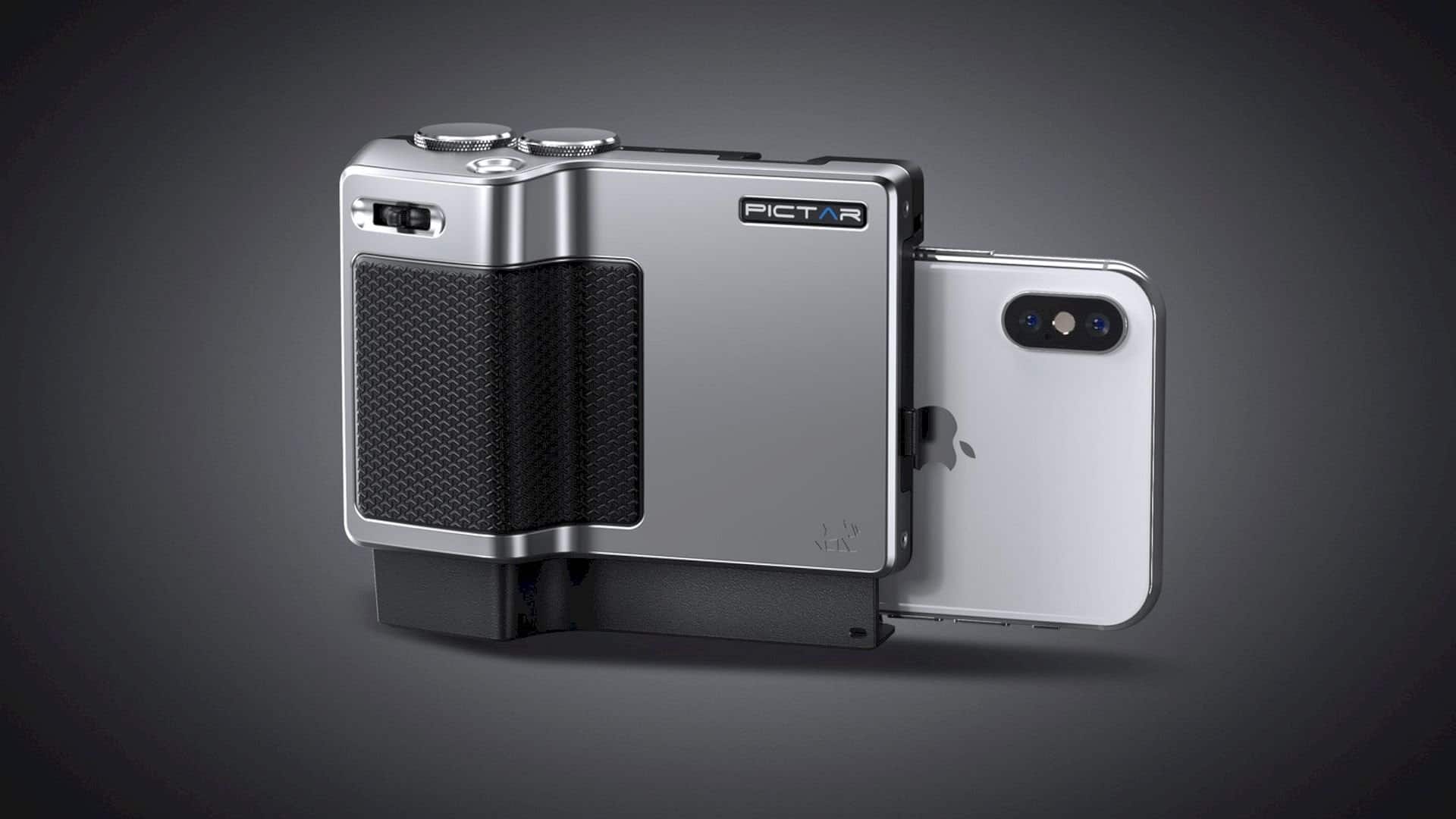 For that matter, the user gotta add lots of accessory assistance. One of the most interesting is Pictar Pro, which is currently being offered through the Kickstarter. Pictar Pro basically aims to simplify smartphone camera control, both iOS and Android. 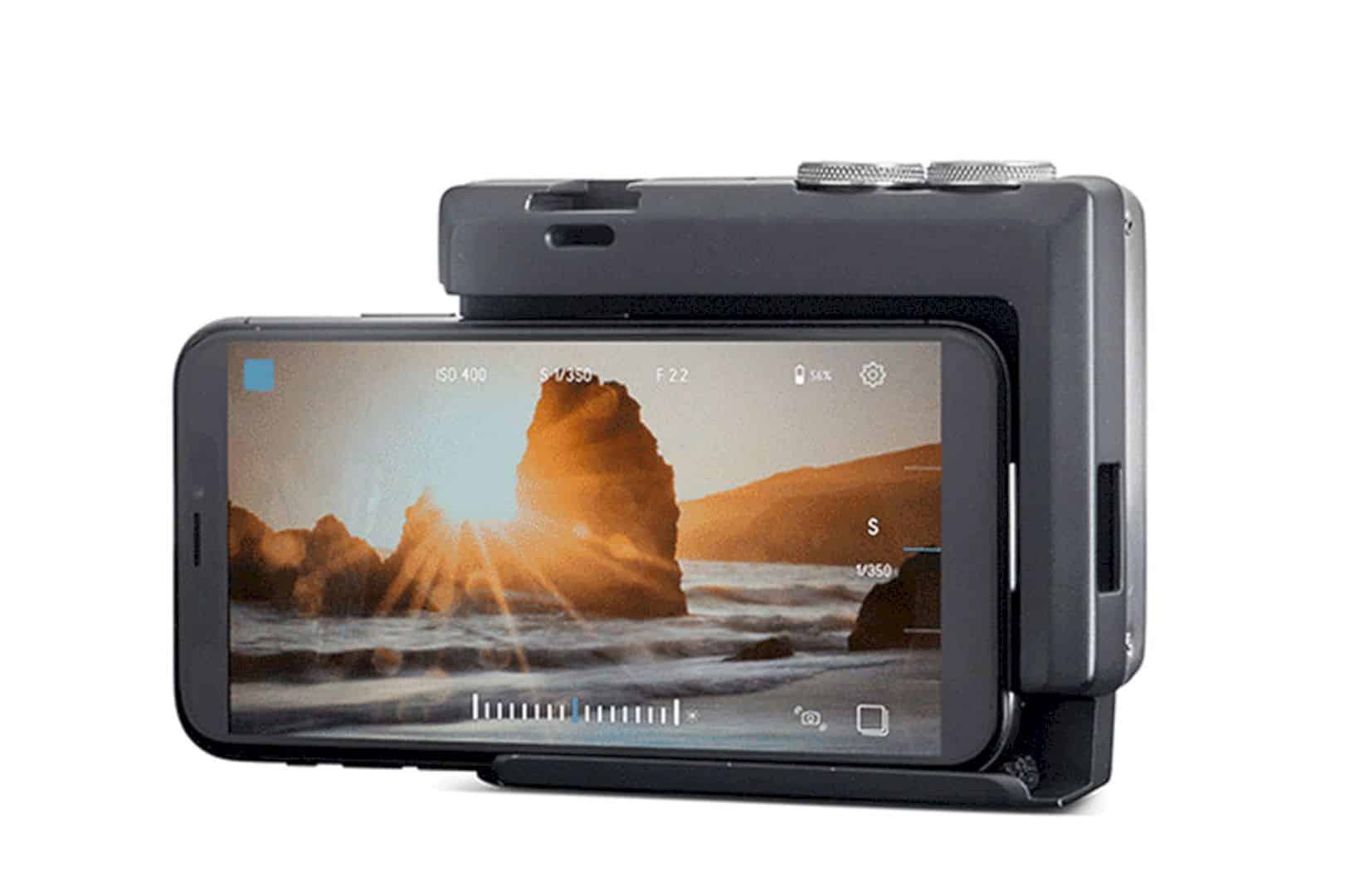 The task is accomplished through a pair of rotary knobs, one to adjust exposure compensation, the other to change the shooting mode. The two-step shutter button like in a regular camera is also present, as well as a lever to adjust zoom smoothly, and a textured grip for the steady grip. 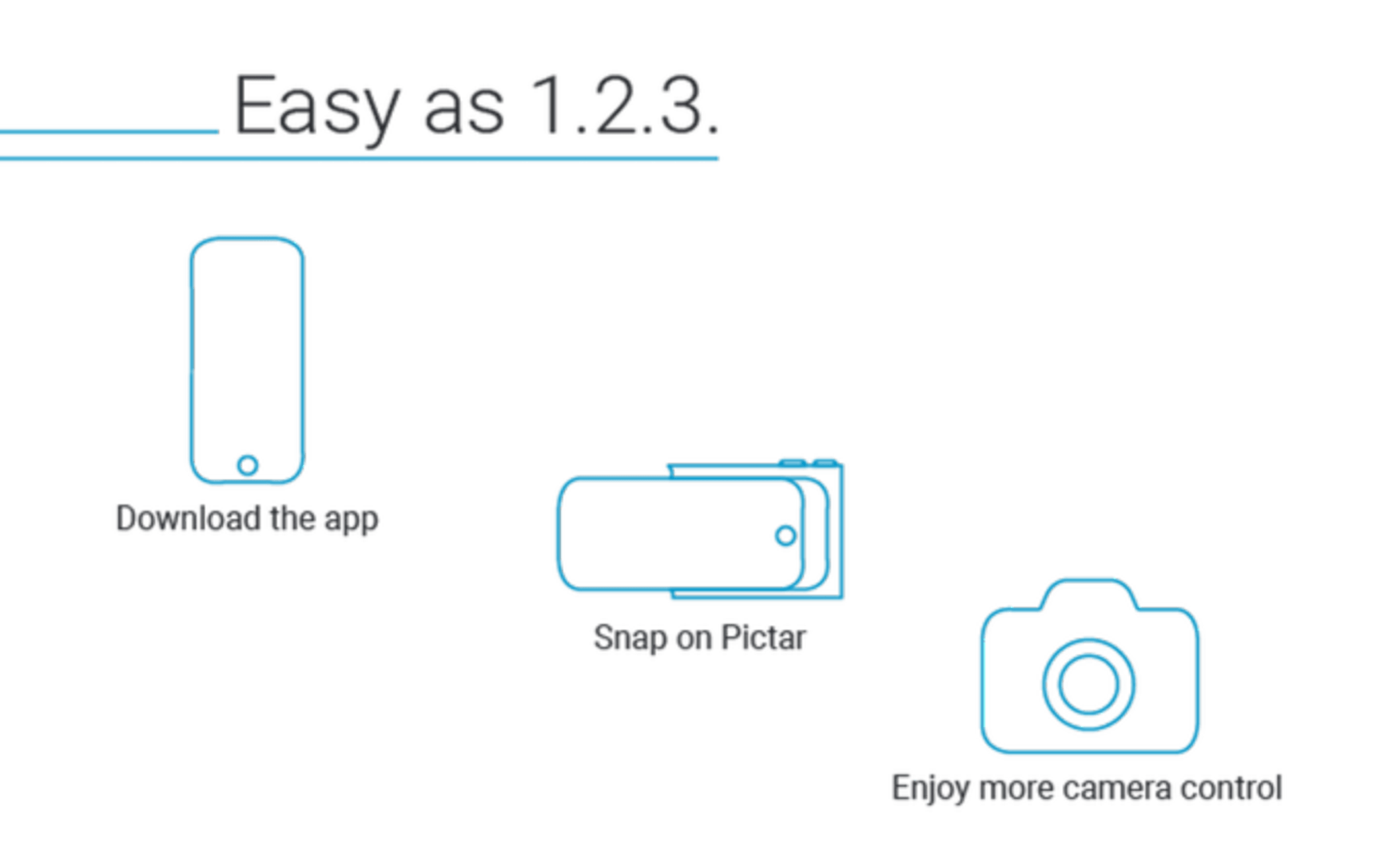 To use it, just slip the smartphone, then open the companion application that offers complete settings. Bluetooth and USB connections are not needed, the developer claims Pictar Pro uses sound wave technology to connect with the smartphones.

Pictar Pro is equipped with a 1,400 mAh battery and apparently can deliver that power to a smartphone that supports wireless charging. When mounted on Pictar Pro, the user can put the smartphone on a tripod, and can also add accessories such as flash and external microphones via the cold shoe holder. 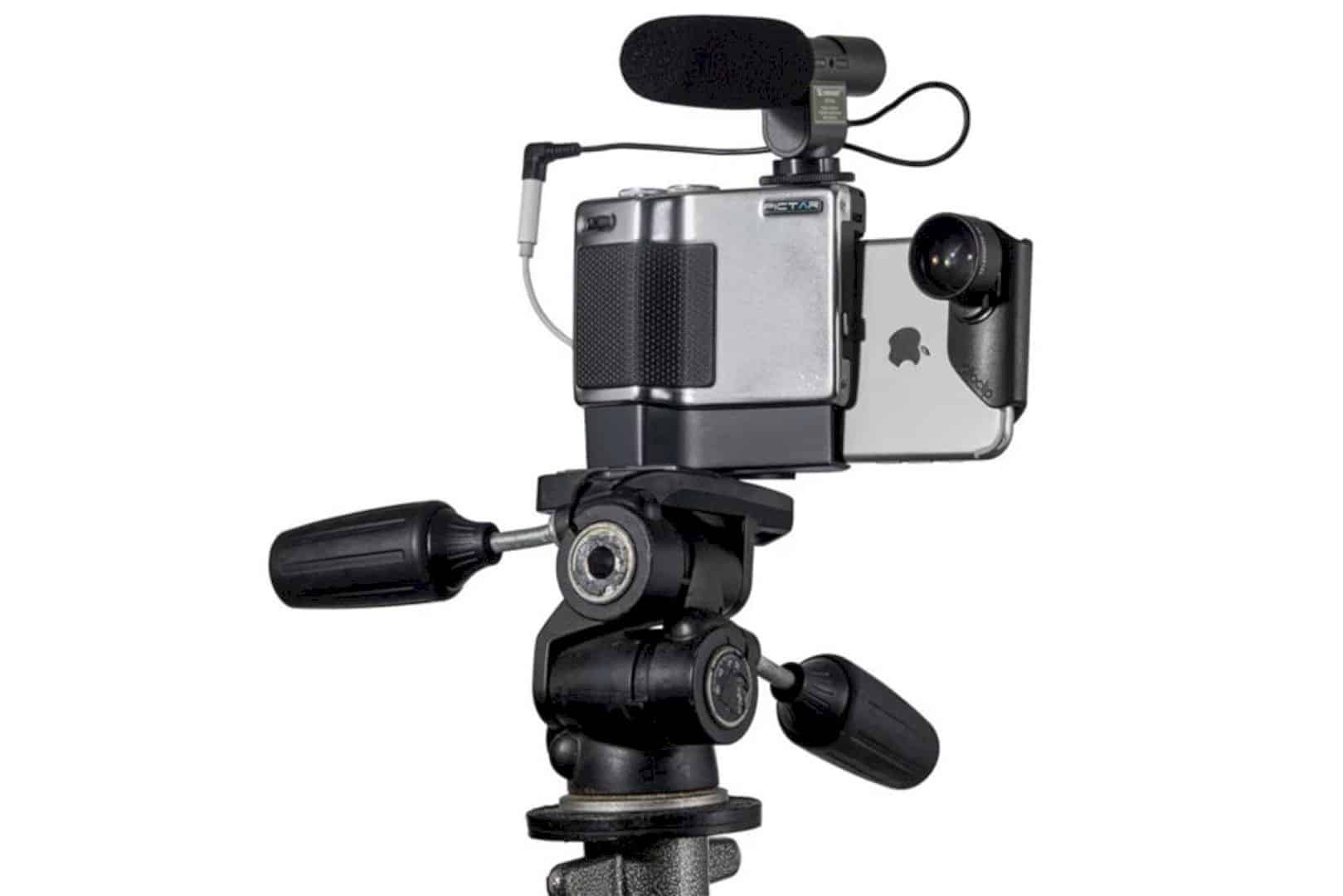 There is also an optional accessory in the form of a viewfinder that can be deflated. This viewfinder will display exactly as it appears on the smartphone screen, but because it has to be aimed, the user can see more clearly in the hot sun. 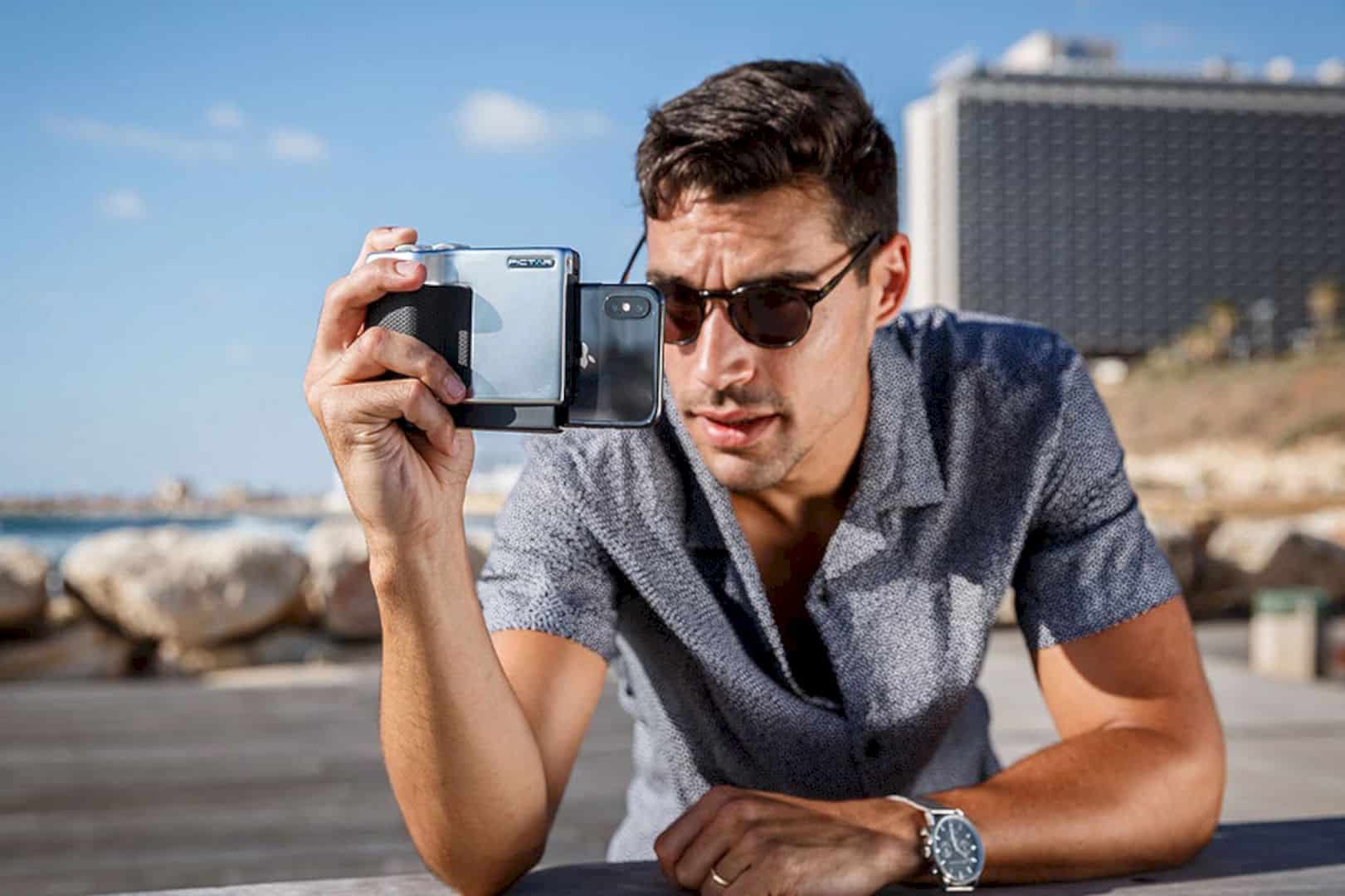 Pictar Pro tries to close the gap between smartphones and DSLRs. This accessory gives mobile phones physical control and software features like a DSLR camera. Pictar Pro can now be used for many brands of smartphones. If you want to have one, the startup is giving an option of $ 129 for their early bird supporter.