Hypercars manufacturing specialists are always relentless to claim itself as the fastest of the fastest on the highway. One of them is Czinger with its 21C. The car was designed and produced in Los Angeles, California and the carmaker claimed that its car is the greatest in the market.

Originally, on March 3 at the Geneva International Motor Show 2020, Czinger 21C was supposed to amaze the visitors. But due to the COVID-19 crisis, the Czinger 21C was revealed in London.

The CEO and founder of the company, Kevin Czinger, was present as the host along with two 21C models in blue and white. The blue-colored car is the Light Track model, while the white-colored car displays the basic configuration. 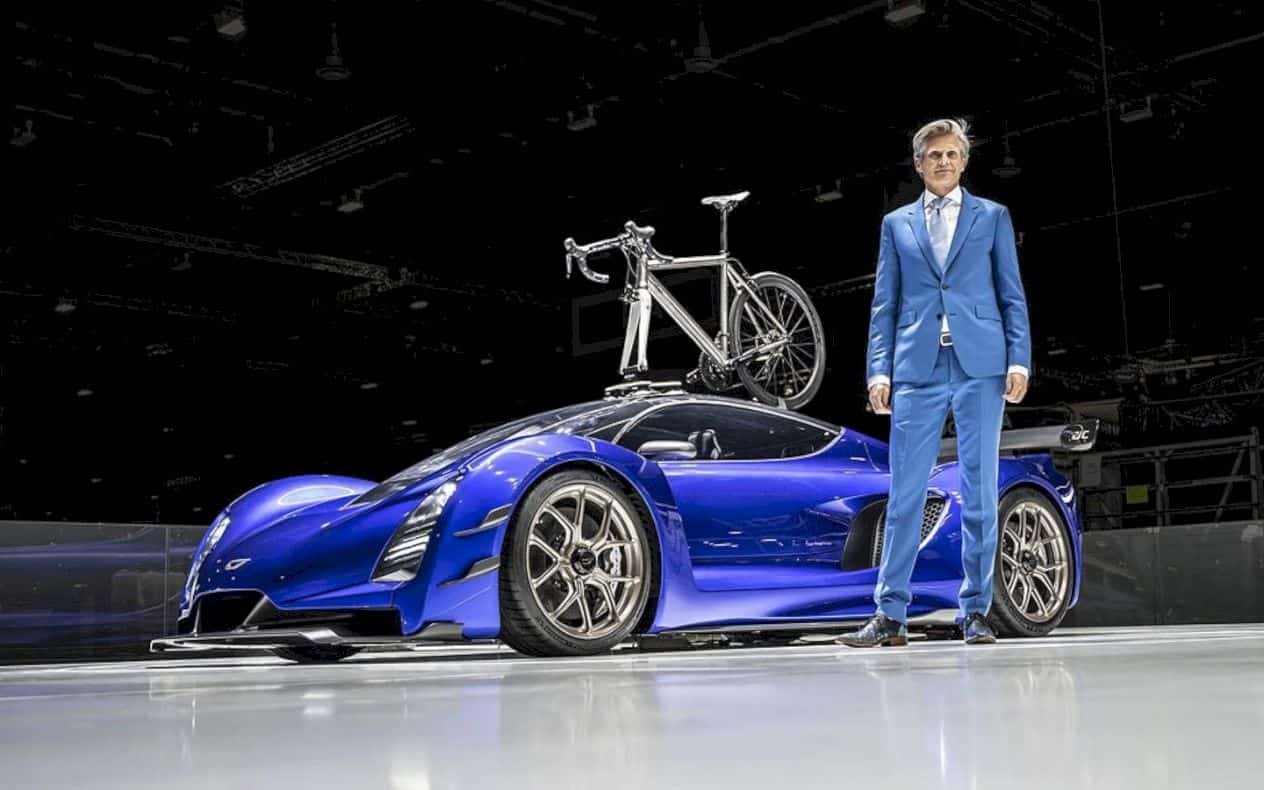 Czinger plans to build 80 21C units at its facility, in Los Angeles. Each vehicle is supported by a capacity of 2,880 cc liter V8 engine with the support of two turbochargers and is capable of rotating up to 11,000 rpm. 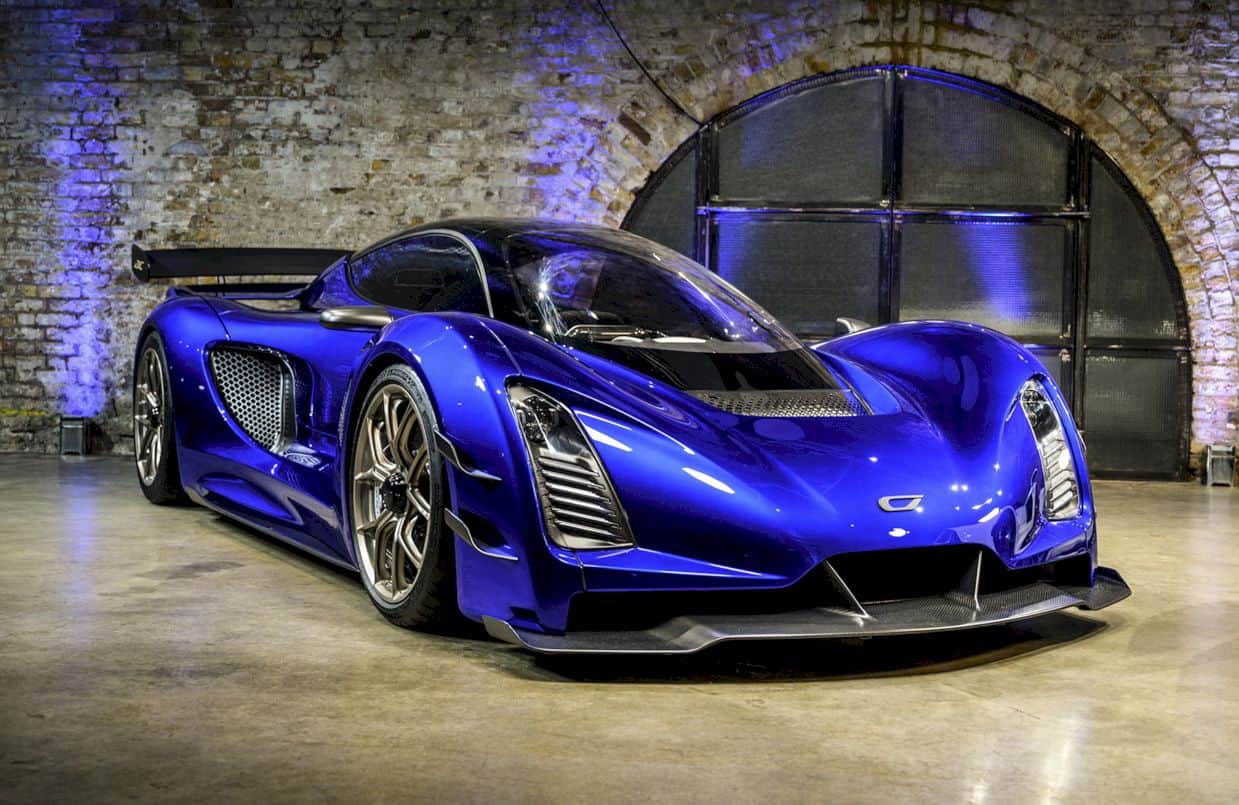 Other supporters of the Czinger C21 are coming in the form of two axial flux electric motors that drive the front wheels, where it will let the car to be able to spit 1,250 horsepower. 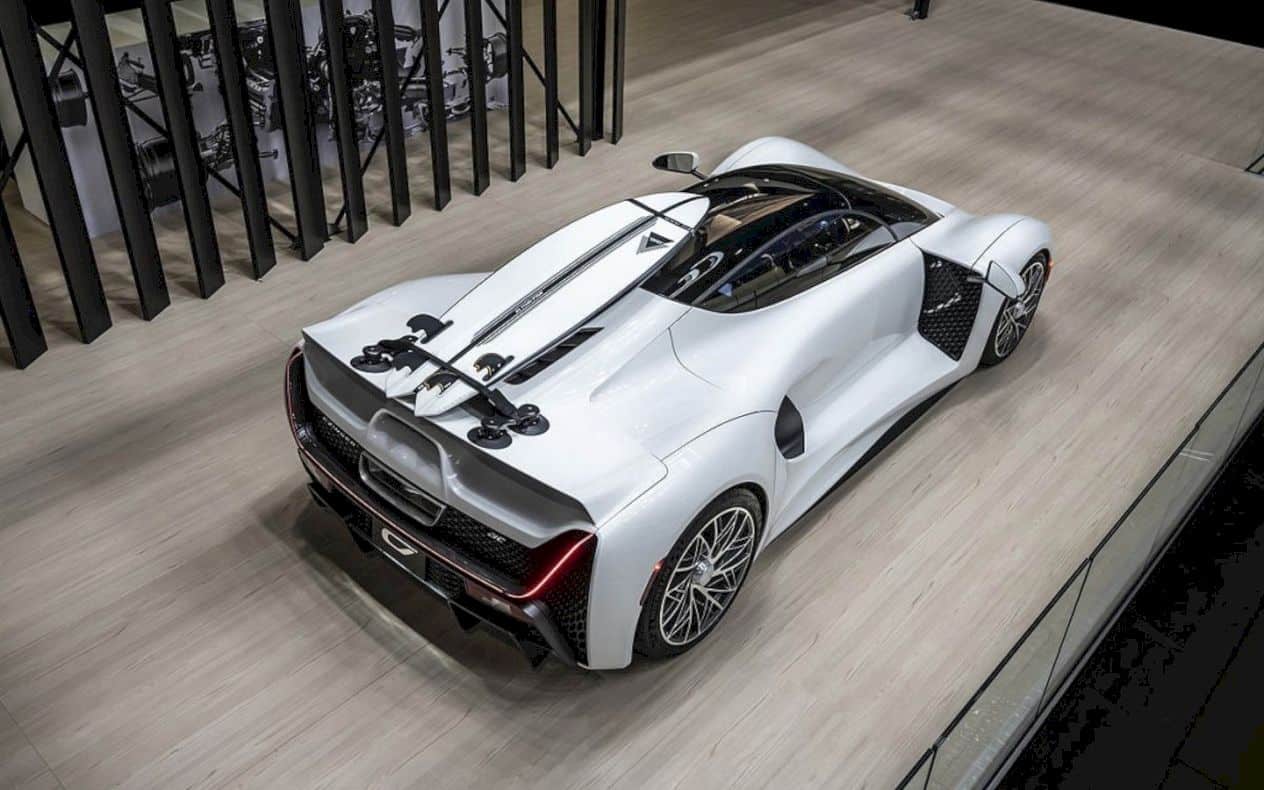 With this configuration, the carmaker claims that the Czinger 21C can accelerate from 0-100 km / h in a mere 1.9 seconds. It is also capable to reach the speeds of 300 km / h in just 15 seconds and continue to glide to 400 km/hour. 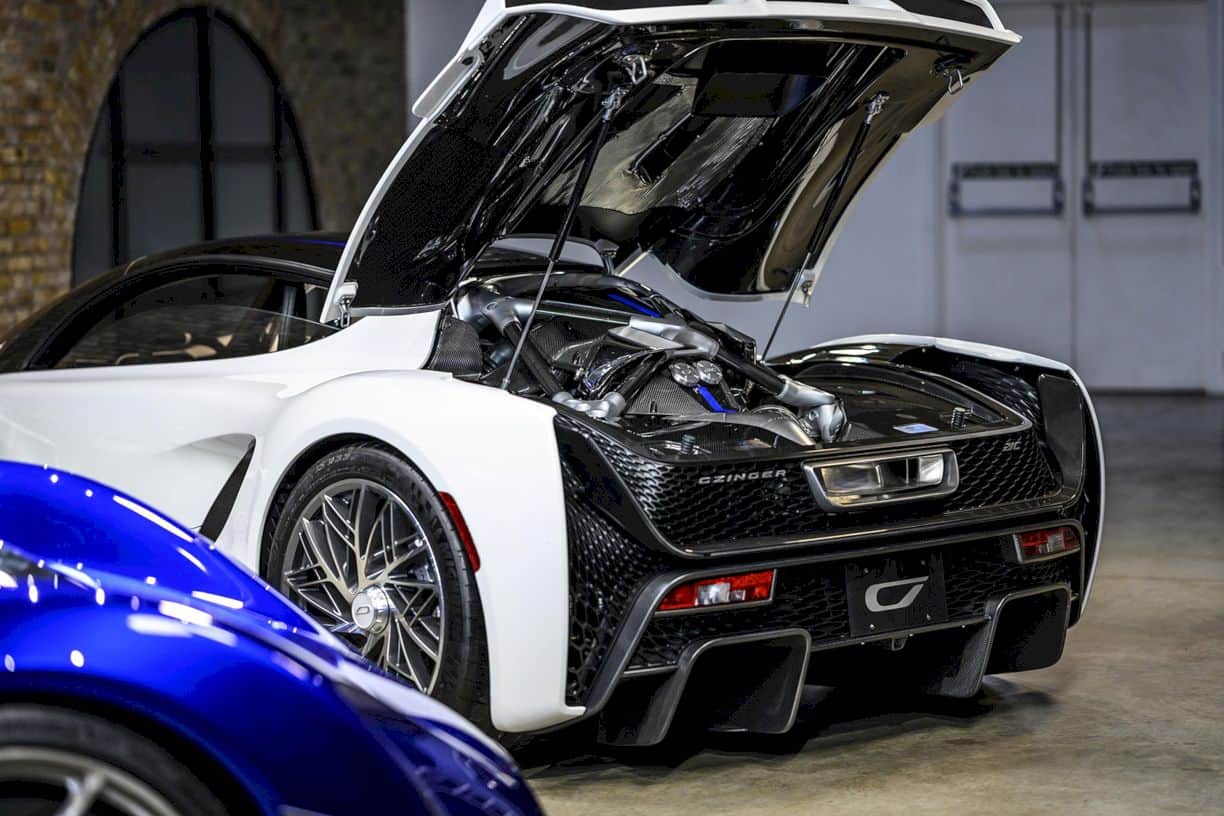 Czinger 21C will be offered with two gearbox configurations. The first variant is a competition gearbox that is optimized for use on the track, while the second one is for the normal road. However, both of the constellations are coming in the form of a seven-speed automatic sequential transmission. 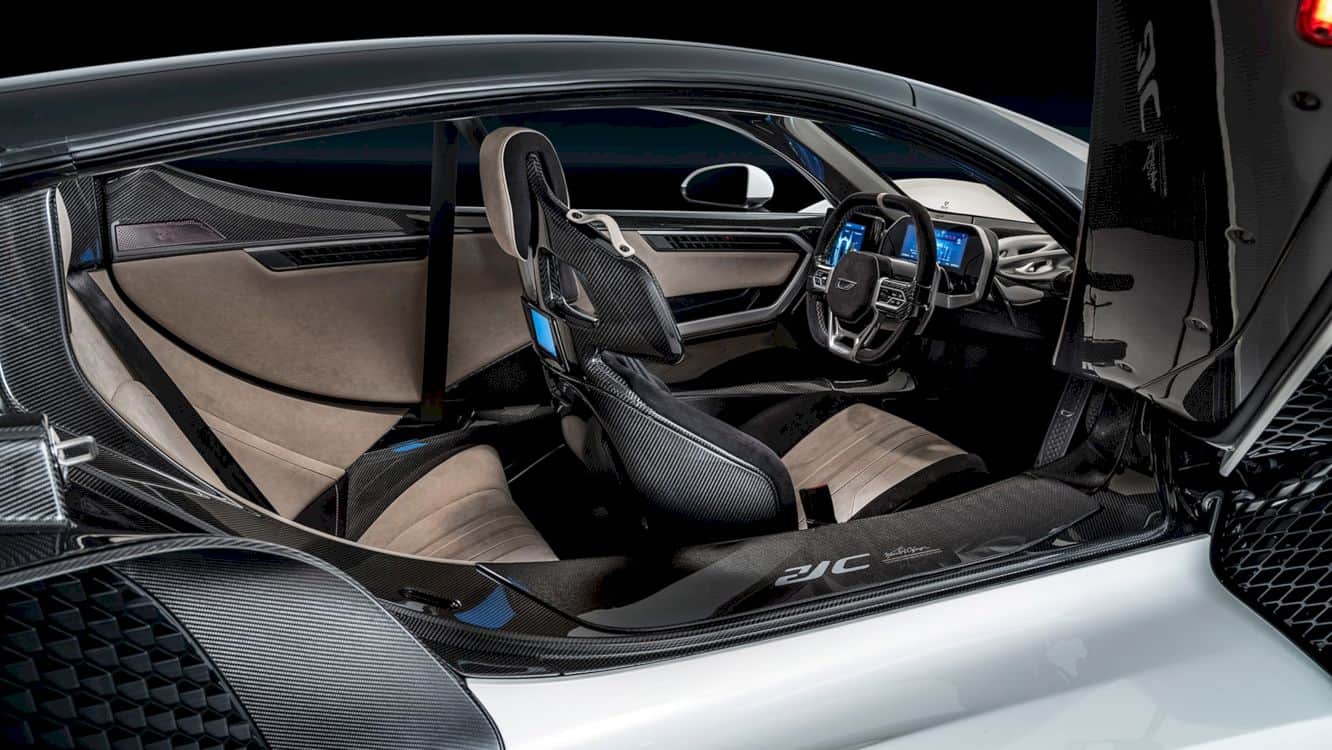 Inside the cabin, there is a layout that focuses on the driver where the driver sits in the middle position, as is done in a jet. The setup was used to give a whole new sensation of driving a hypercar. 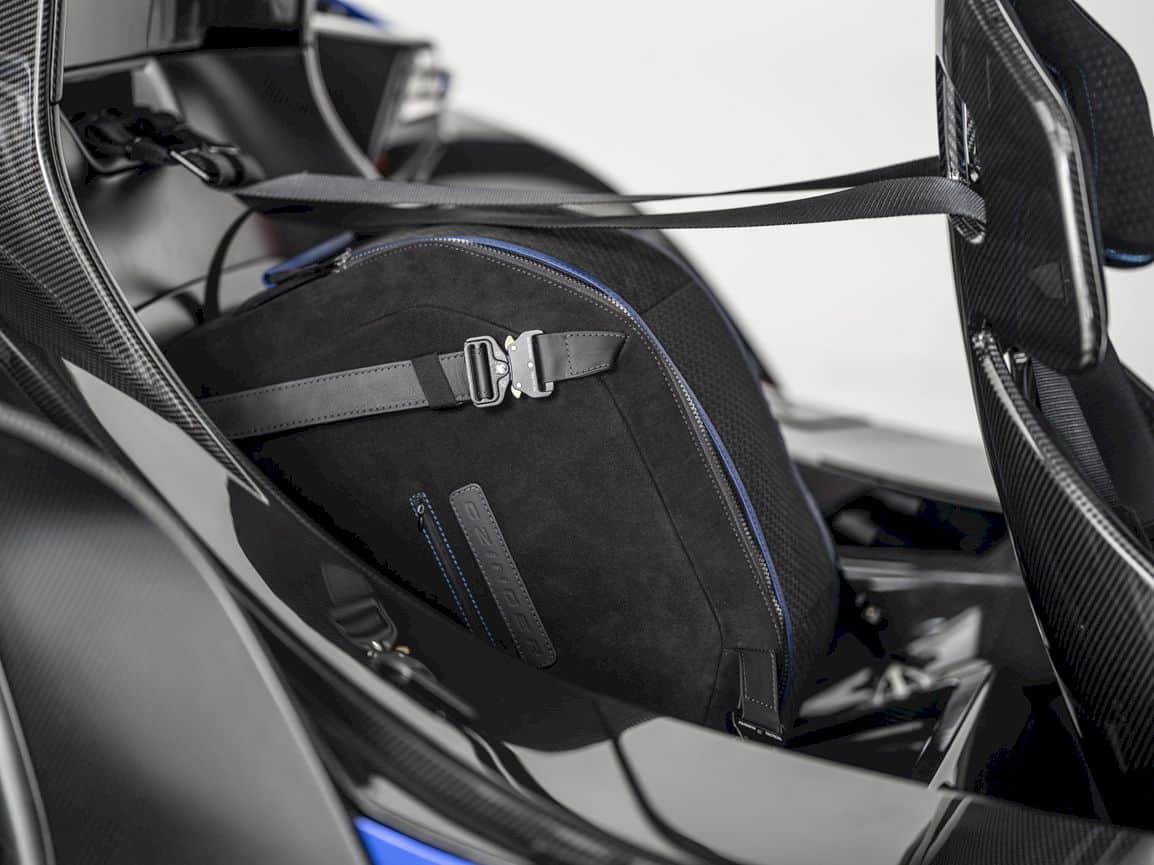 Czinger 21C is sold with different specifications. The circuit version is offered with a performance spec of 1,250 horsepower and a dry weight of 1,151 kg. 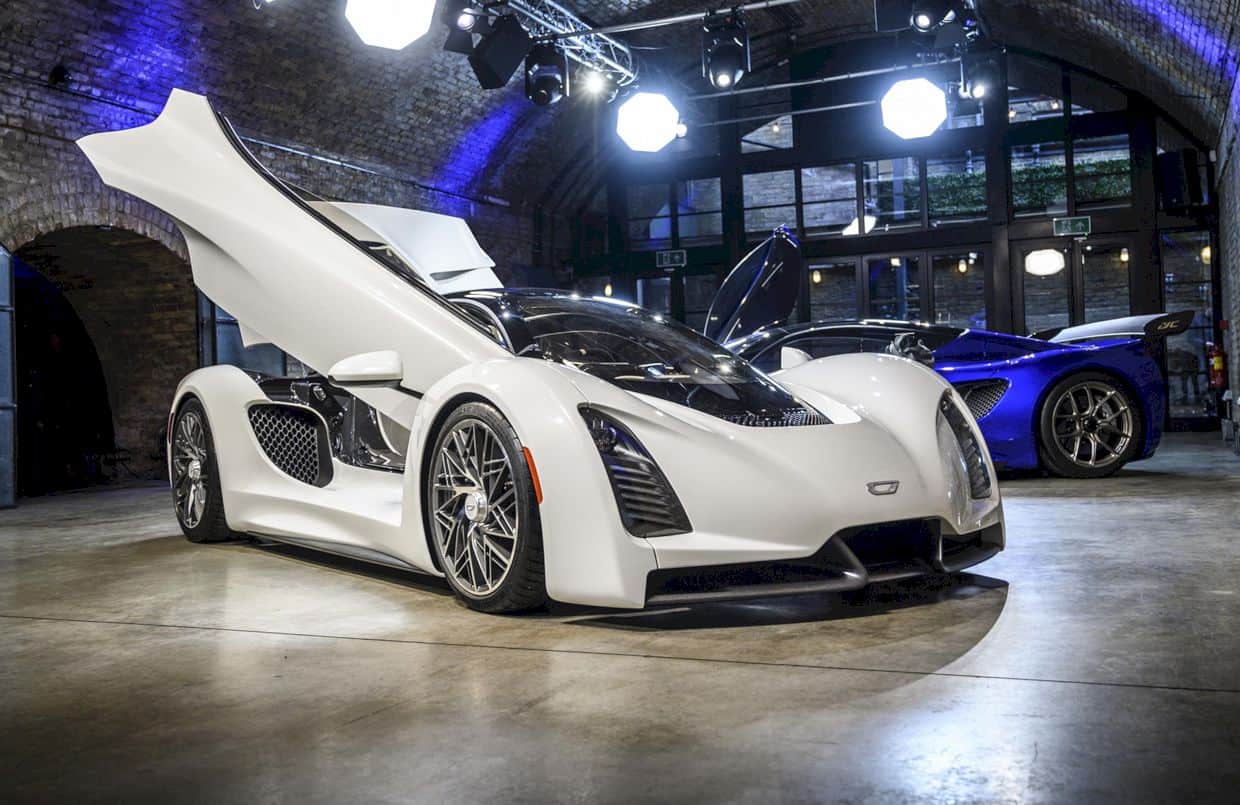 While for the road version, the weight is a little heavier which is around 1,183 kg, but the strength is still peak at 1,250 hp. The weight of the Czinger 21C is also relatively light because it already uses carbon fiber that is printed through a 3D printer.